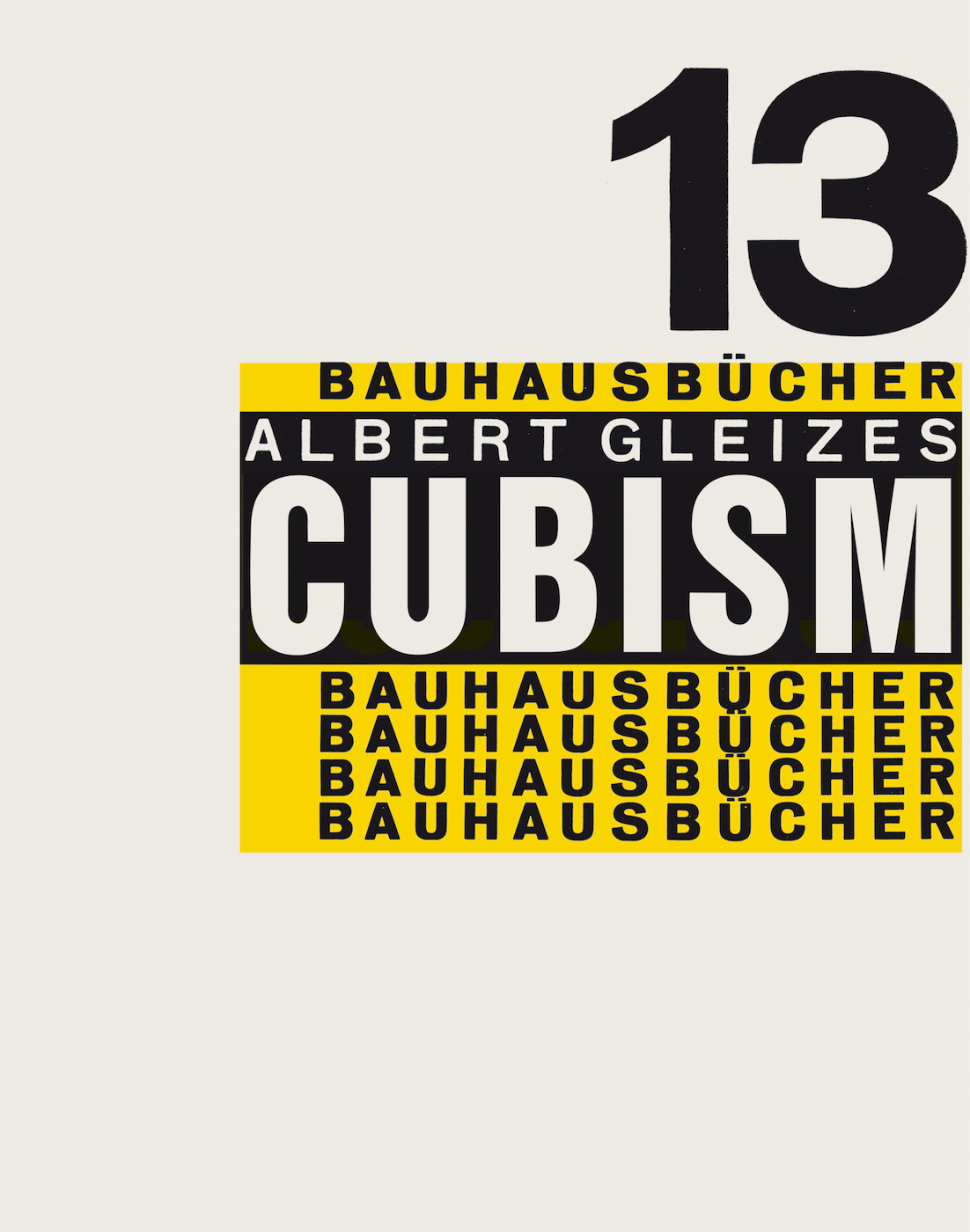 The French painter and writer Albert Gleizes is considered an important representative of Cubism and described himself as the founder of this art movement. Although he was never an official member of the Bauhaus, Gleizes nevertheless dedicated his influential essay on Cubism to the art school. In 1928, the editors László Moholy-Nagy and Walter Gropius included this essay as volume 13 in the Bauhaus book series. In addition to his own works, Albert Gleizes also shows artworks by Georges Braque, Robert Delaunay, Fernand Léger, and Pablo Picasso as reference examples and places the Bauhaus and its book series in an international context that impressively captures the interaction of the numerous art movements of the time.