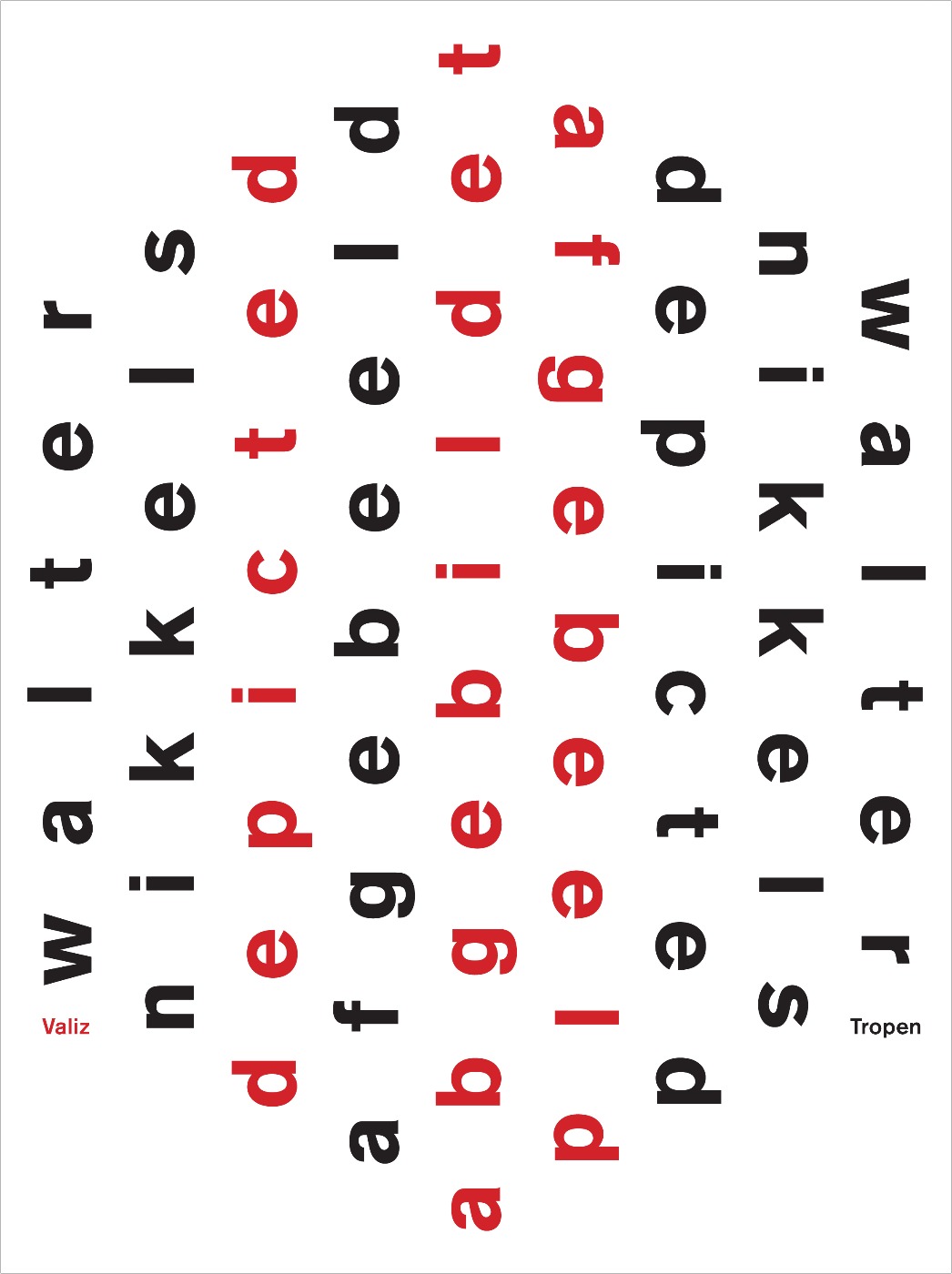 This monumental monograph ‘Walter Nikkels – Depicted | Afgebeeld | Abgebildet’ on the work of Dutch typographer Walter Nikkels (1940) offers insight into his versatile oeuvre; his method, mentality, sources of inspiration, specific role and position, and the interaction with international artists and art institutes.
Nikkels has designed and edited numerous books and catalogues for museums and institutes both in the Netherlands and abroad (among others the Van Abbemuseum and the Stedelijk Museum Amsterdam), as well as bank notes, stamps, posters, and much more. He has also designed and installed a number of major exhibitions, including the documenta 7 in Kassel (1982), Bilderstreit in Cologne (1989) and the Van Gogh exhibition in the Kröller-Müller Museum (2003). He was also responsible for the new interior design and architecture of the Museum Kurhaus Kleve (1997, 2012 expansion).

From 1985 to 2008, Nikkels was professor of Typography at the Kunstakademie in Düsseldorf. For his oeuvre he received the H.N. Werkmanprijs Prize and the Charles Nypels Prize.