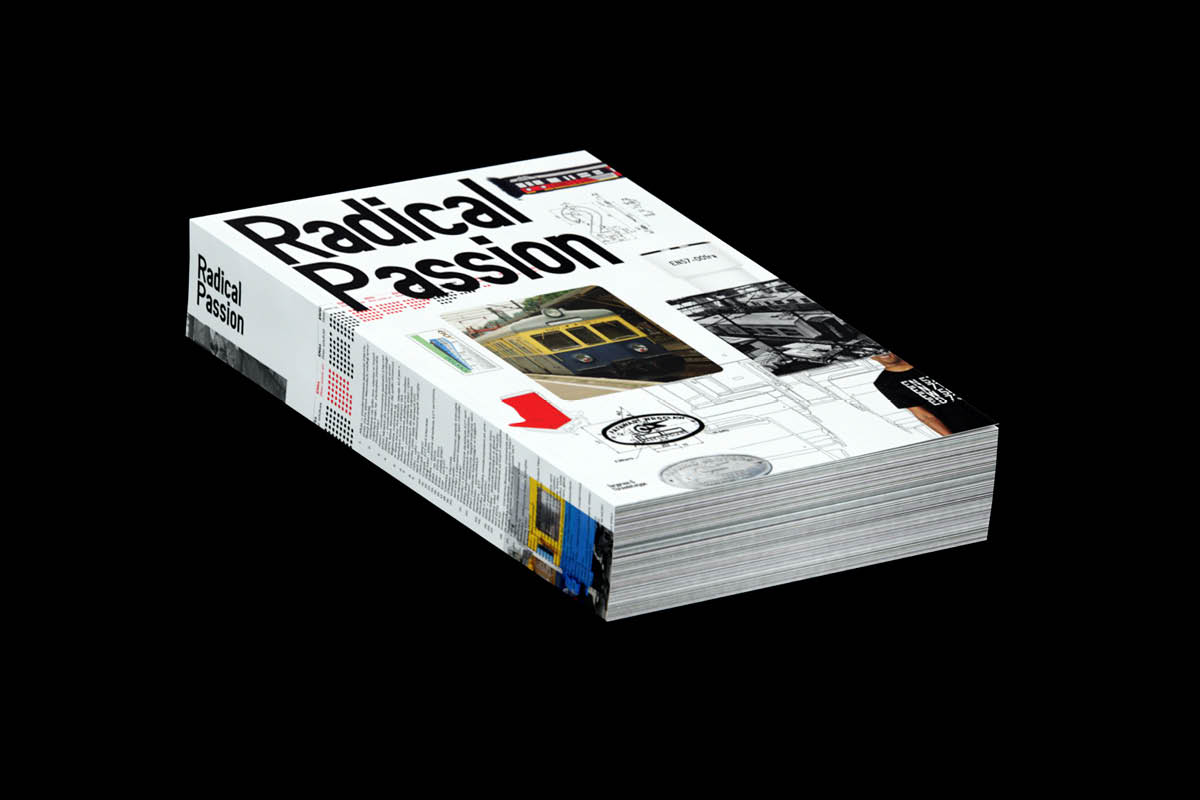 Radical Passion. The Worlds Longest Produced Electric Train and a Vibrant Train Culture book project unveiled the untold history about brutal design, visual culture, and the community of radical train lovers. The publication is more than 500 pages visual story about the extraordinary train model EN57 and the creative impact it had on society. This unit was the worlds longest produced electric train, born in Wrocław (Breslau), Poland in 1962 and operates until now. The authors spent four years traveling around the country, interviewing passionate spotters, graffiti writers, model makers, photographers, painters, train drivers. This diverse community often have a clashing point of views but share love to this same object. You will find in this book new content which has never published until now from private and neglected archives.

There is also something for typography and graphic design fans. A new typeface—Tor Grotesk was developed for this book by Threedotstype. This font is a revival of the lettering used on the train EN57 and signage dating back before World War Two.

This project is not only about the sentimental world of the train culture. It is also about raising awareness about trains as an inspiring model of sustainable public transport with its positive impact on our lifestyle and (as the authors trying to prove) also on human creativity.

Torypress is a team of four researchers and designers exploring the intersection between visual culture and design.

This book project needs your support and is available to preorder on Kickstarter until November 15th, 2020. 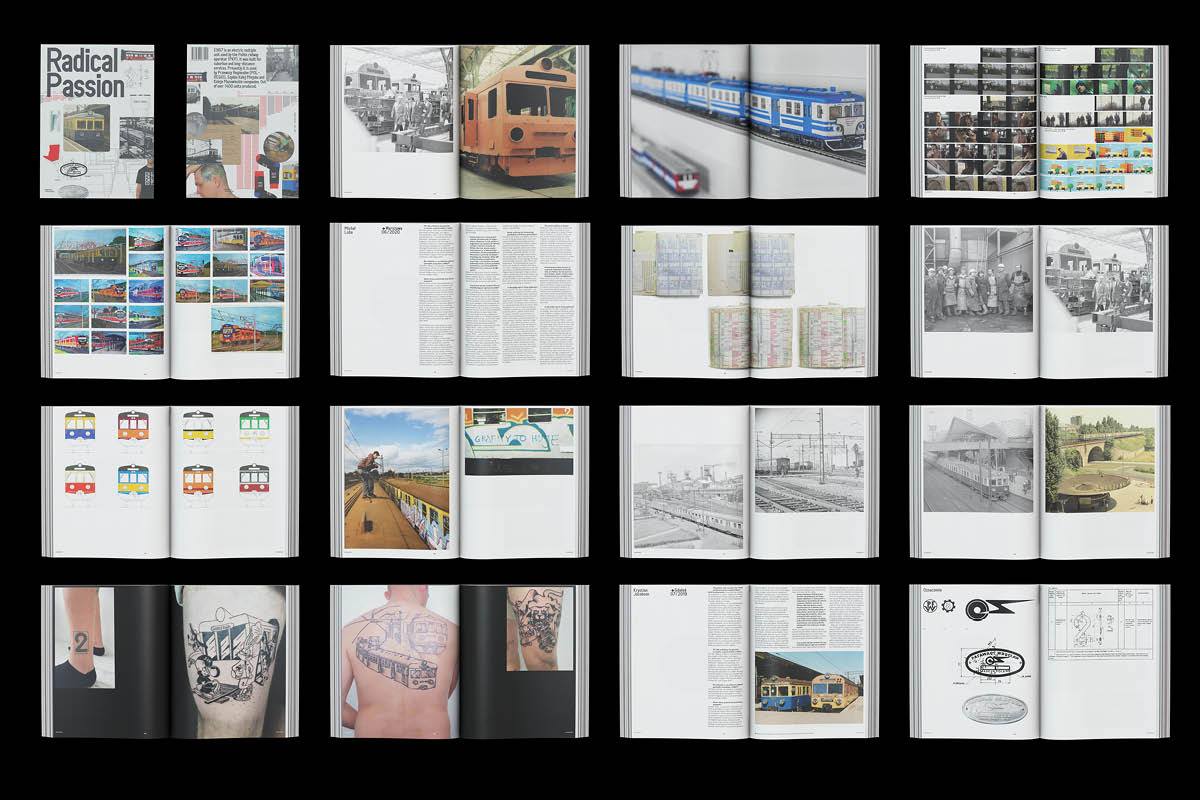 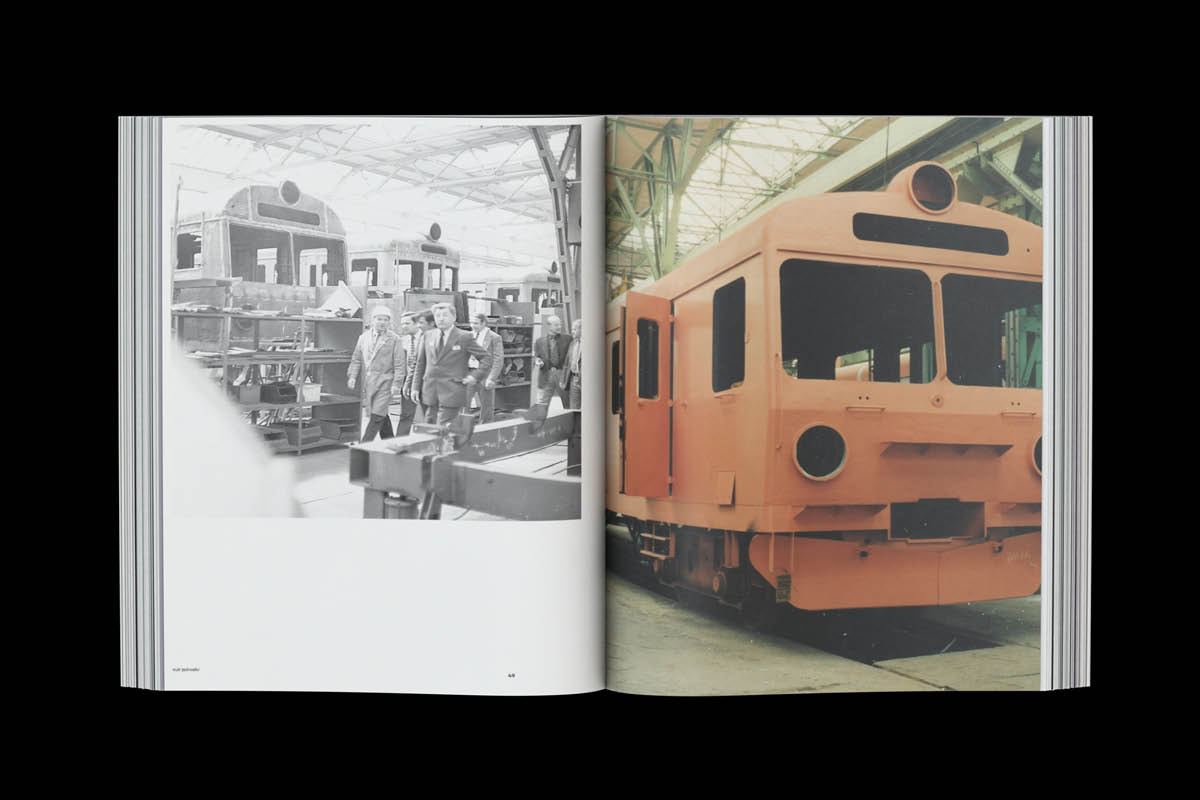 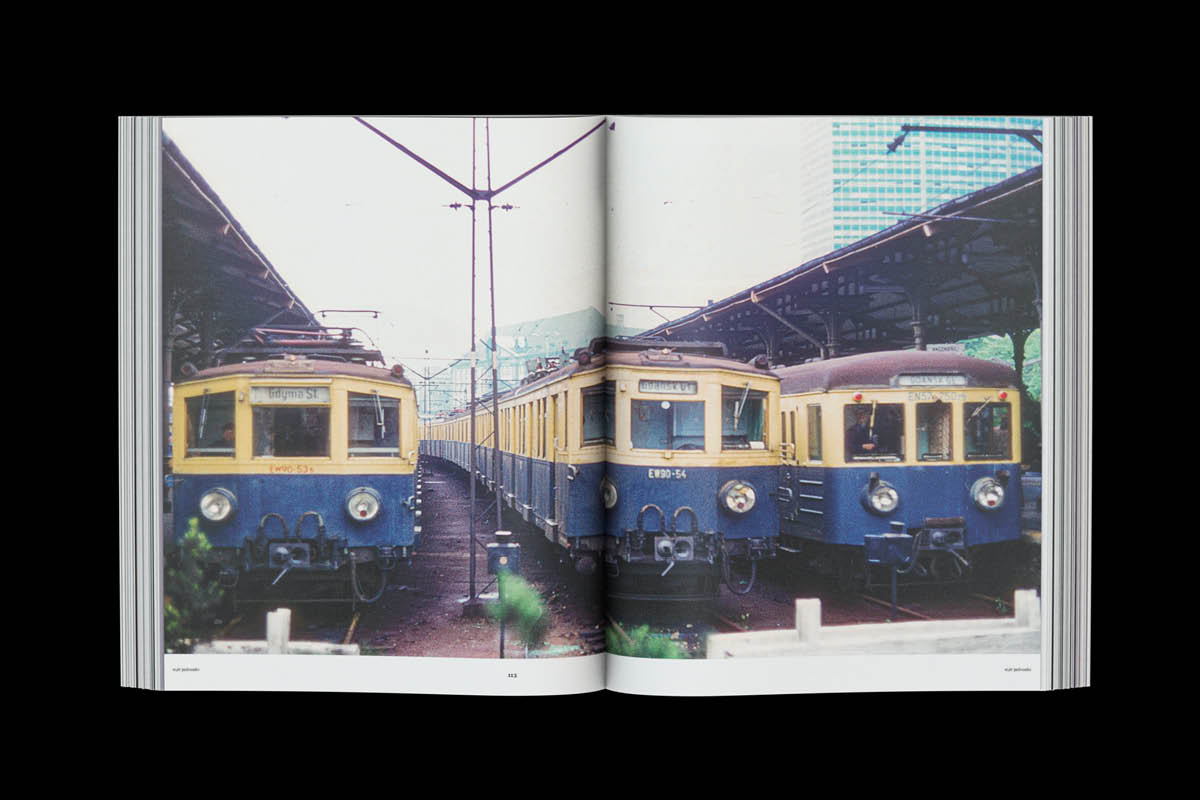 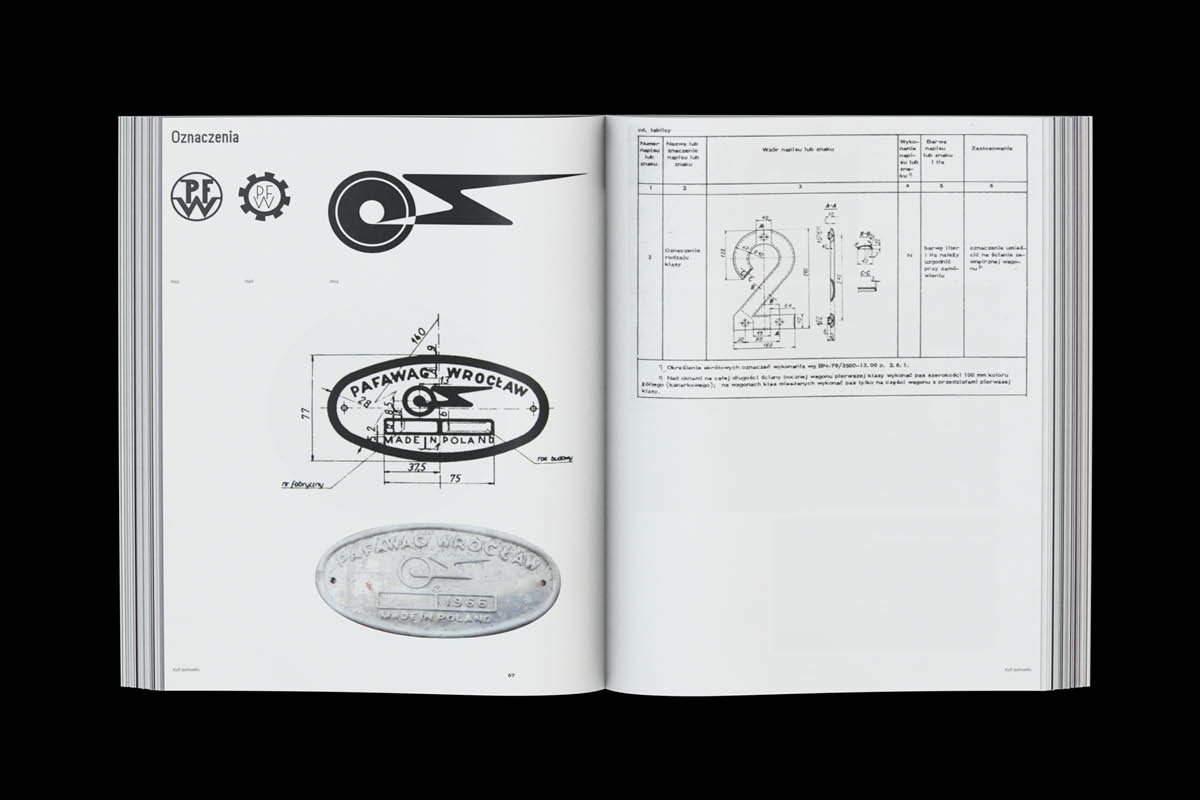 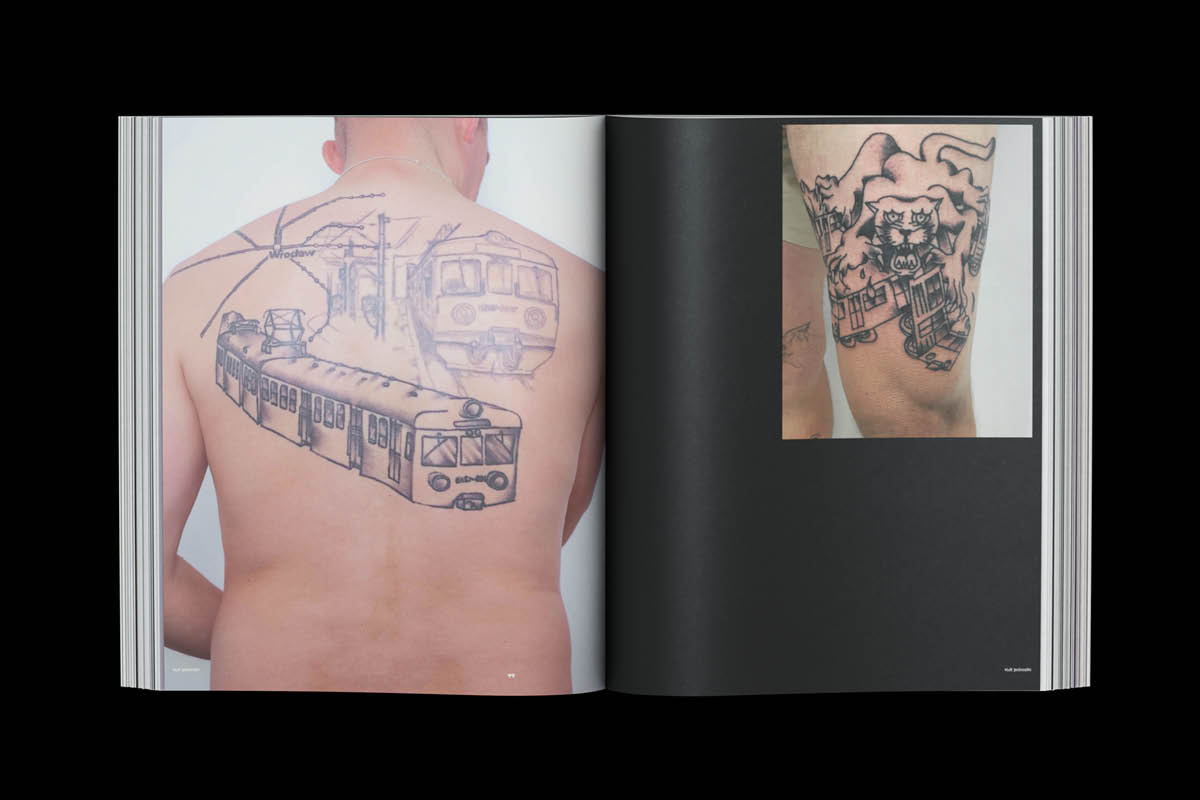 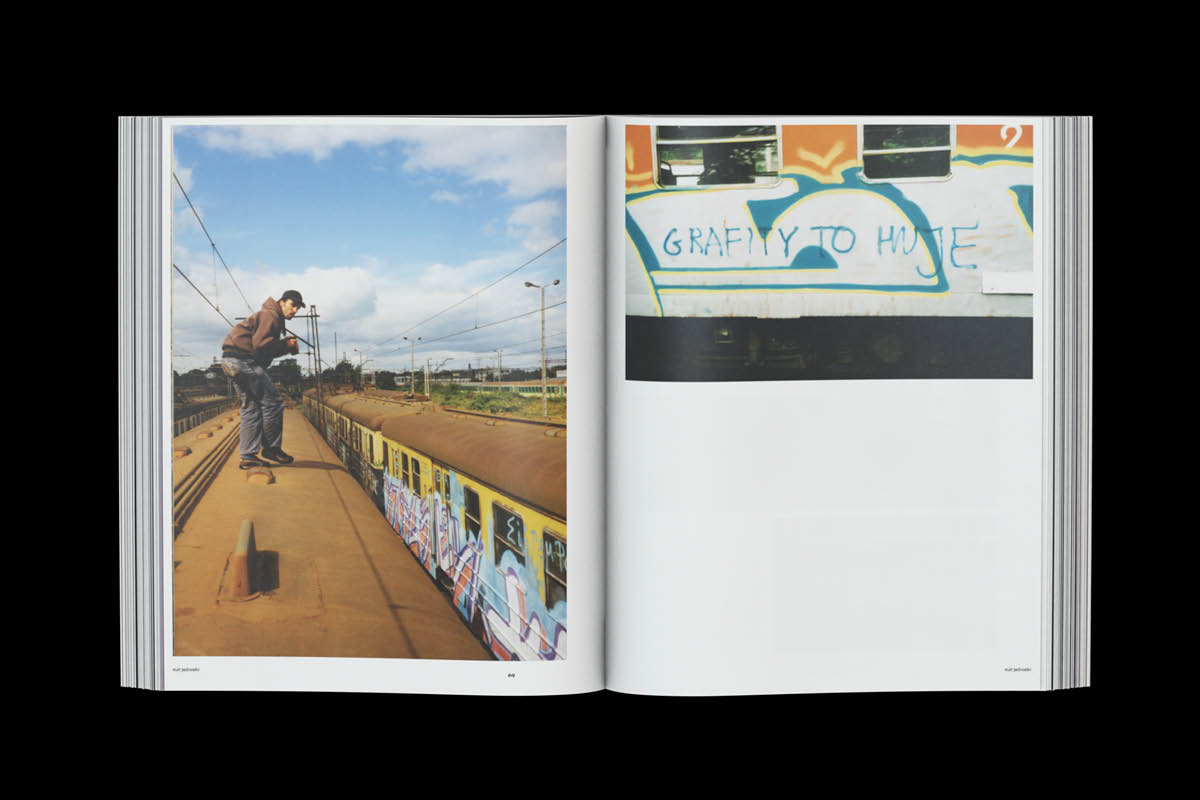 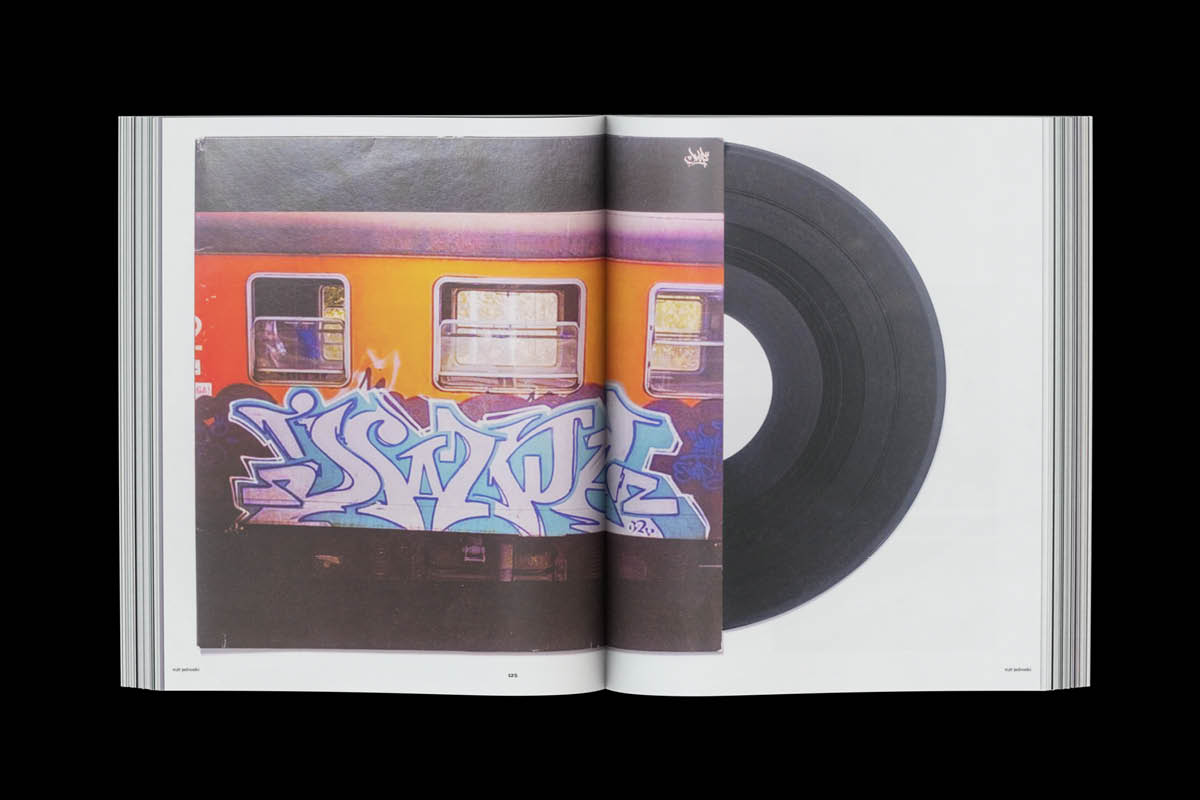 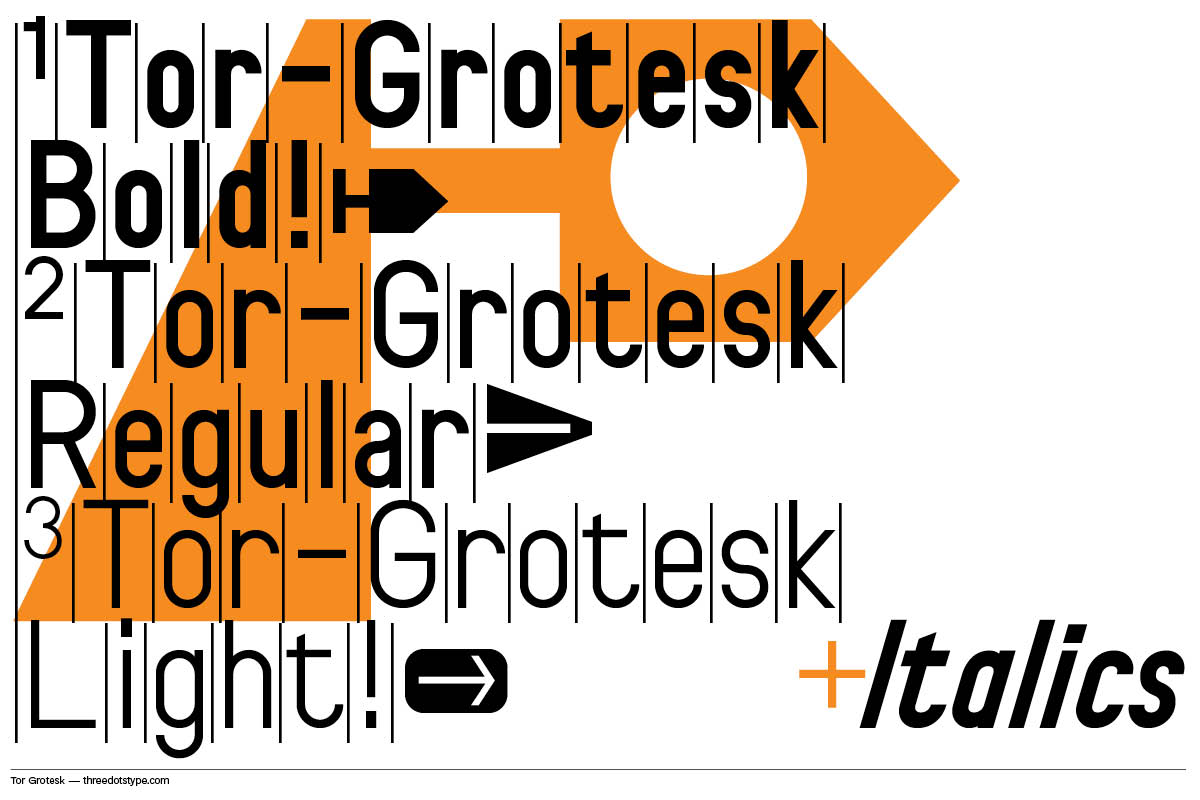