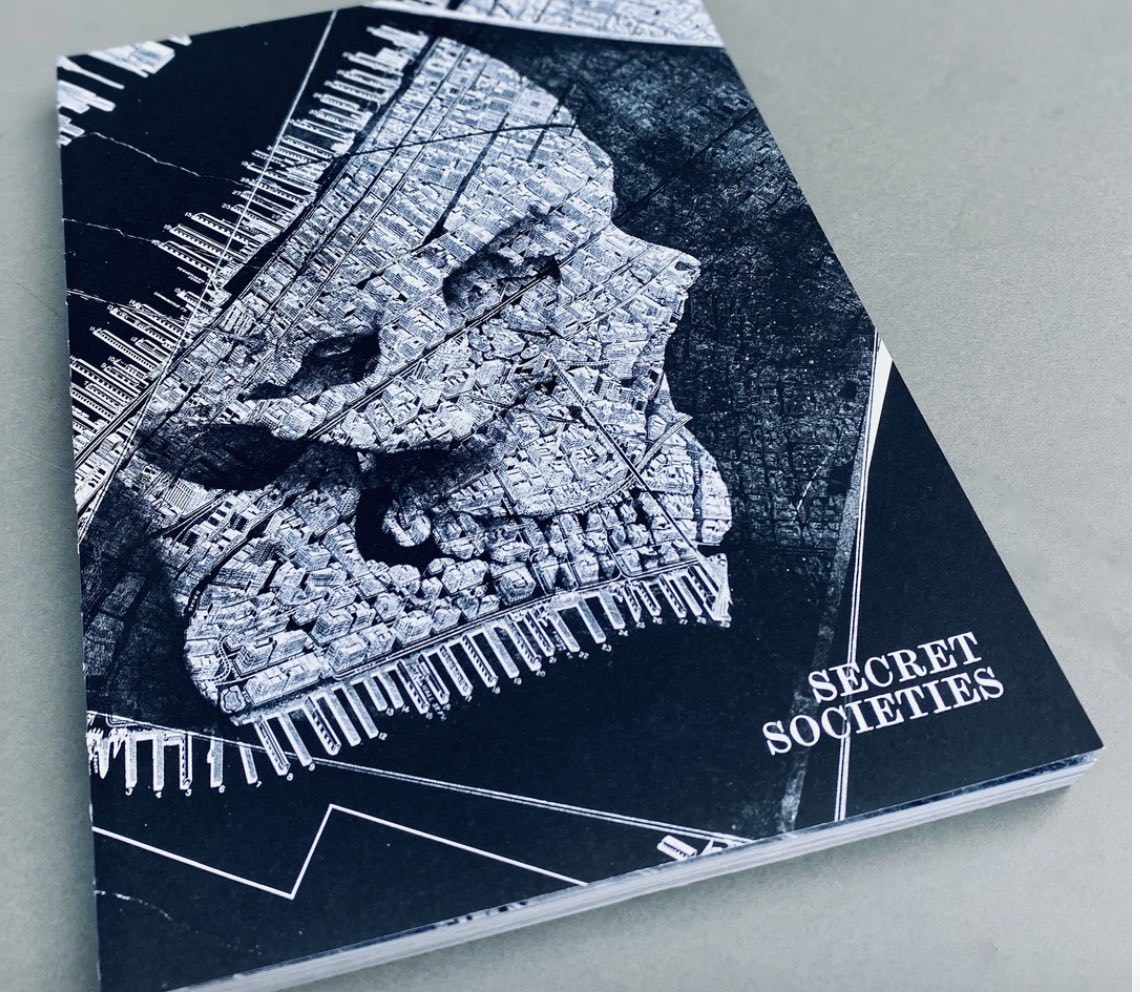 A Graphic History of Organized Crime

Attention to detail and creative design, with that certain something that makes a print publication special today—Secret Societies invites you to take a trip to New York at the beginning of the last century and immerse yourself in its pages.

Much is popularized of the Mafia in film, literature, music, and urban legend. Some stories are inspired by and respectful of the facts, but many are presented through a creative lens distorting how organized crime began. References are often made to criminal activity in the infamous Prohibition Era, but few stories cover the preceding years, until now. Secret Societies presents a graphic history of true crime. It examines the origins story of the American Mafia through the rise and fall of the first boss of bosses Giuseppe Morello and his powerful brother-in-law Ignazio Lupo.

This is a time before the Castellammarese War—a period of bloody power struggles for control of the Italian—American Mafia that took place in New York City between 1930 and 1931. The important period preceding the war is considered murky and lacking historic documentation. This meticulously illustrated volume of Secret Societies shines a light on this fascinating time of American history and organized crime. Through the rise and fall of the first US Mafia bosses, this book examines the early development of the Sicilian-American criminal network. Illustrated with over 175 period photographs, contemporary articles and documents.

The book also examines the story of the Barrel Murder in which Giuseppe Morello, the first boss-of-bosses of the US Mafia, was arrested following a brutal murder in the heart of New York’s Little Italy. Soon followed by the tragic story of NYPD officer Joseph Petrosino who became a pioneer in the fight against black handers and Mafiosi alike. In 1909, while on a secret mission, Petrosino became the only NYPD officer to be killed while on foreign soil after he was assassinated in Palermo.

In this important stage of history, the hierarchies of crime families were established and reinforced. Secret Societies obtains the American Mafia origins story. 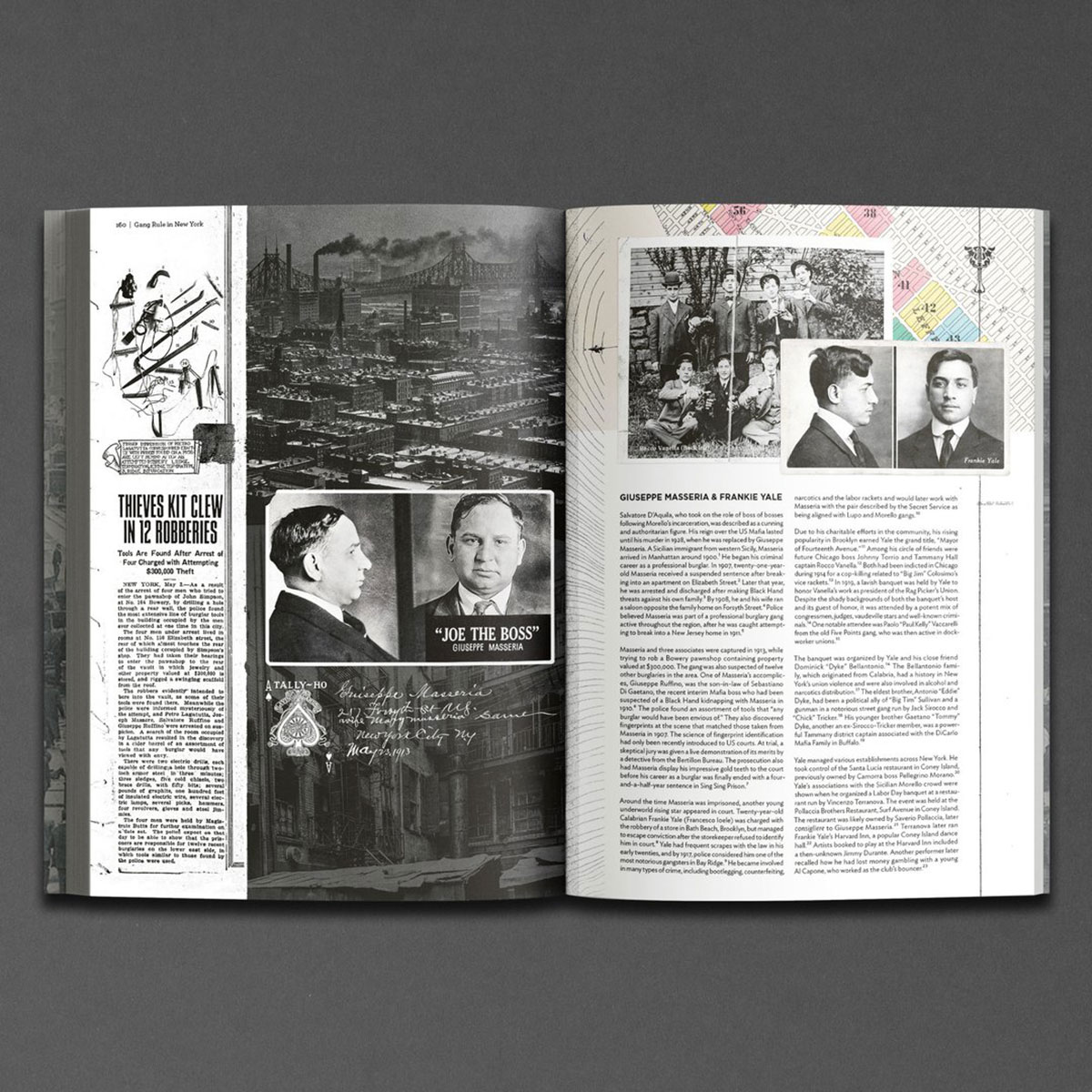 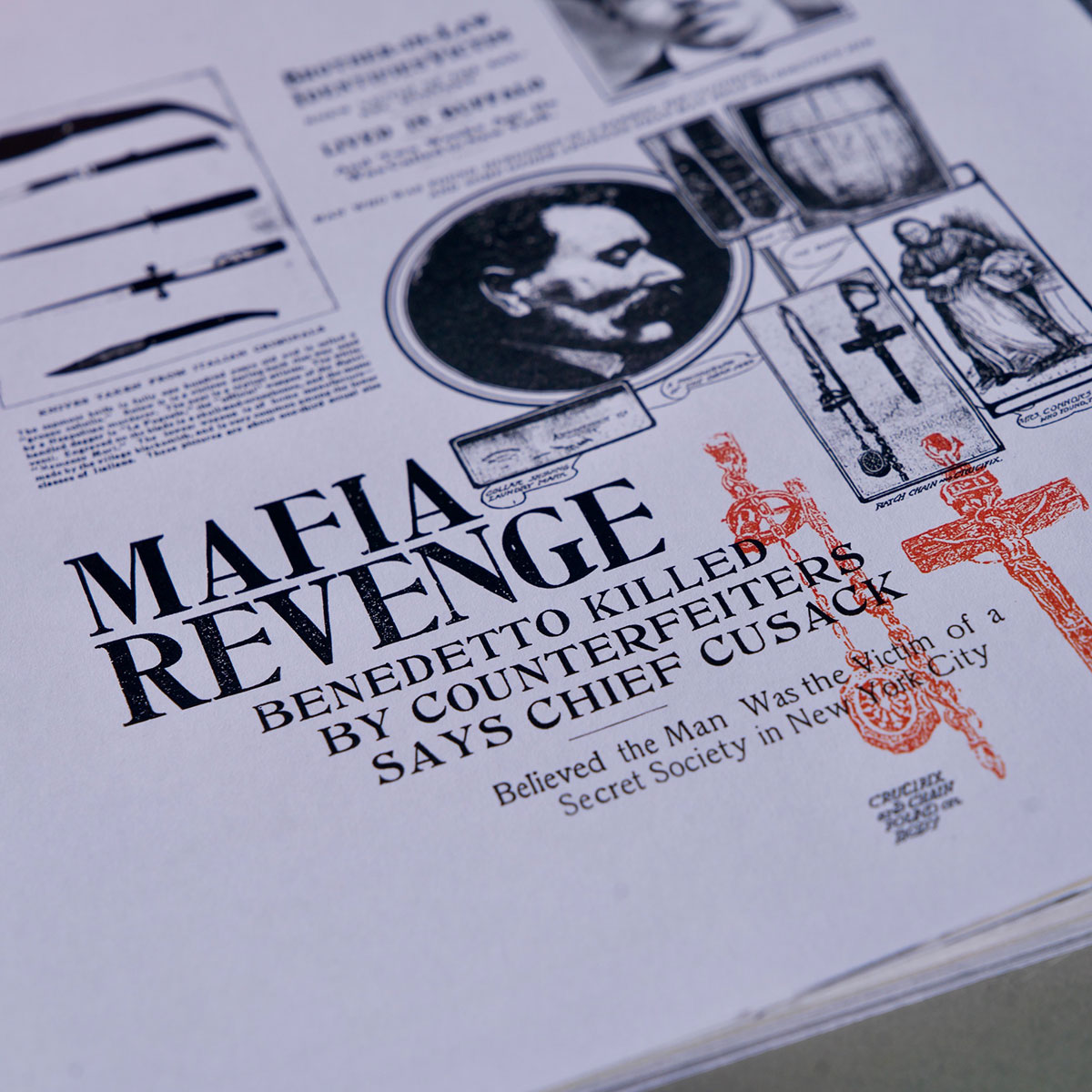 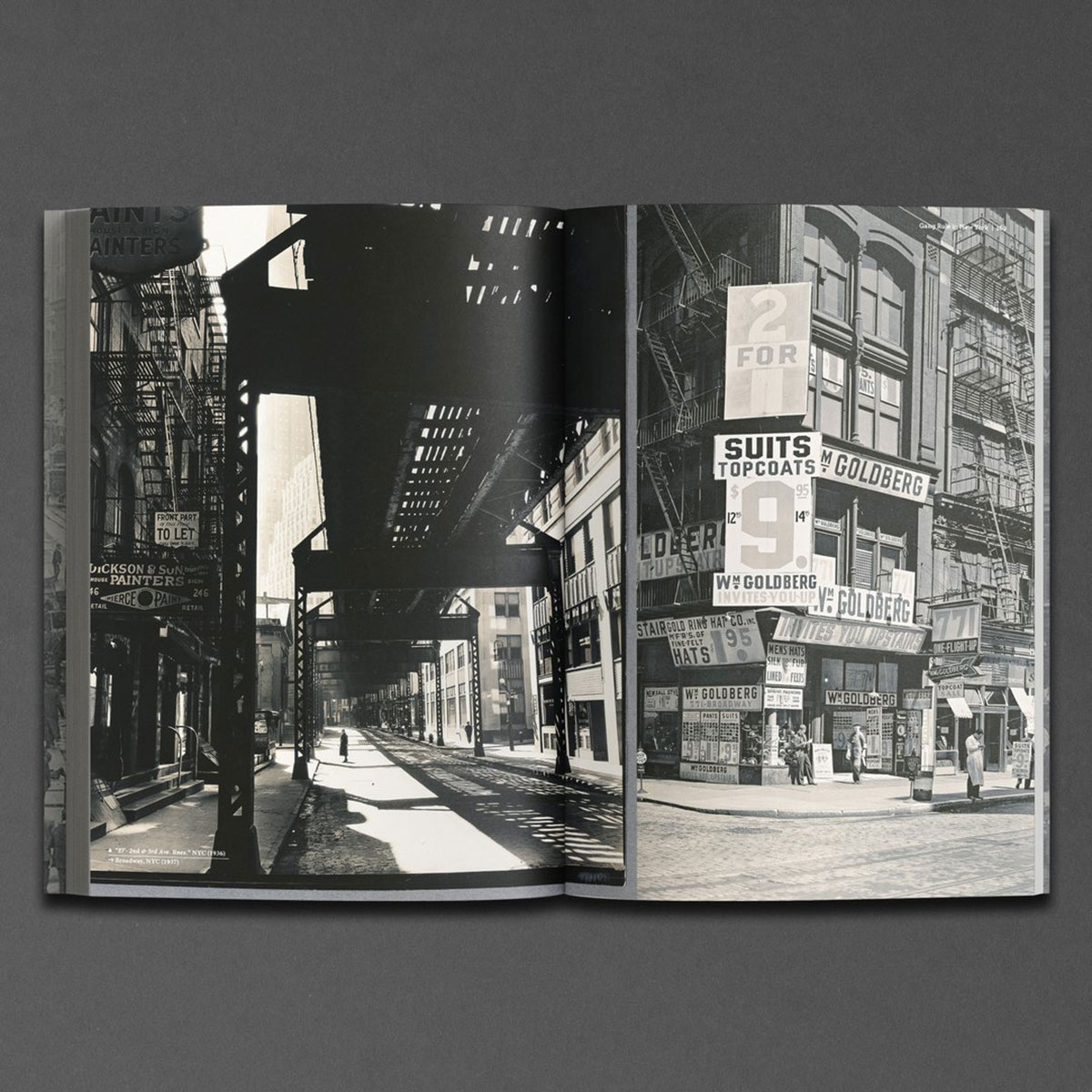 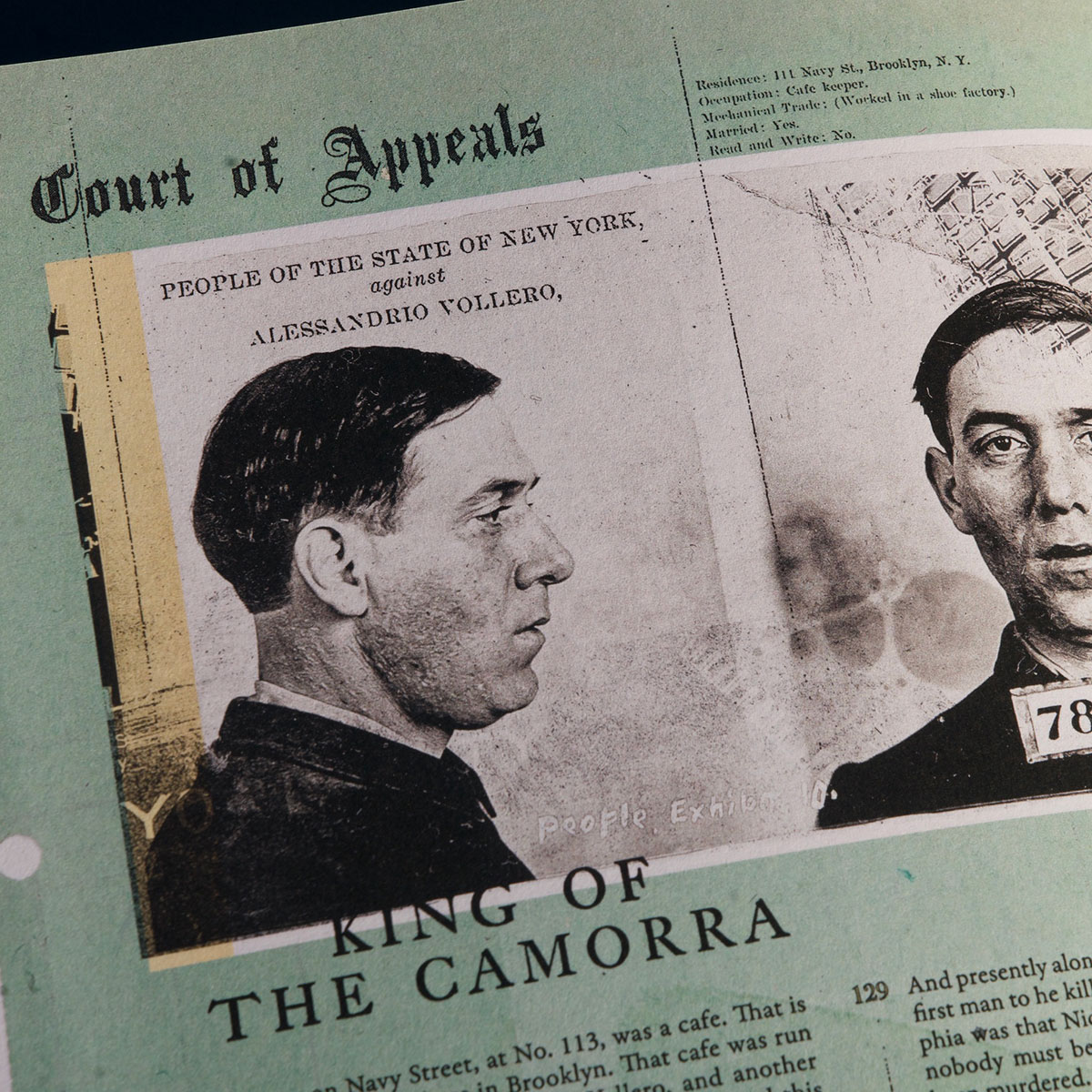 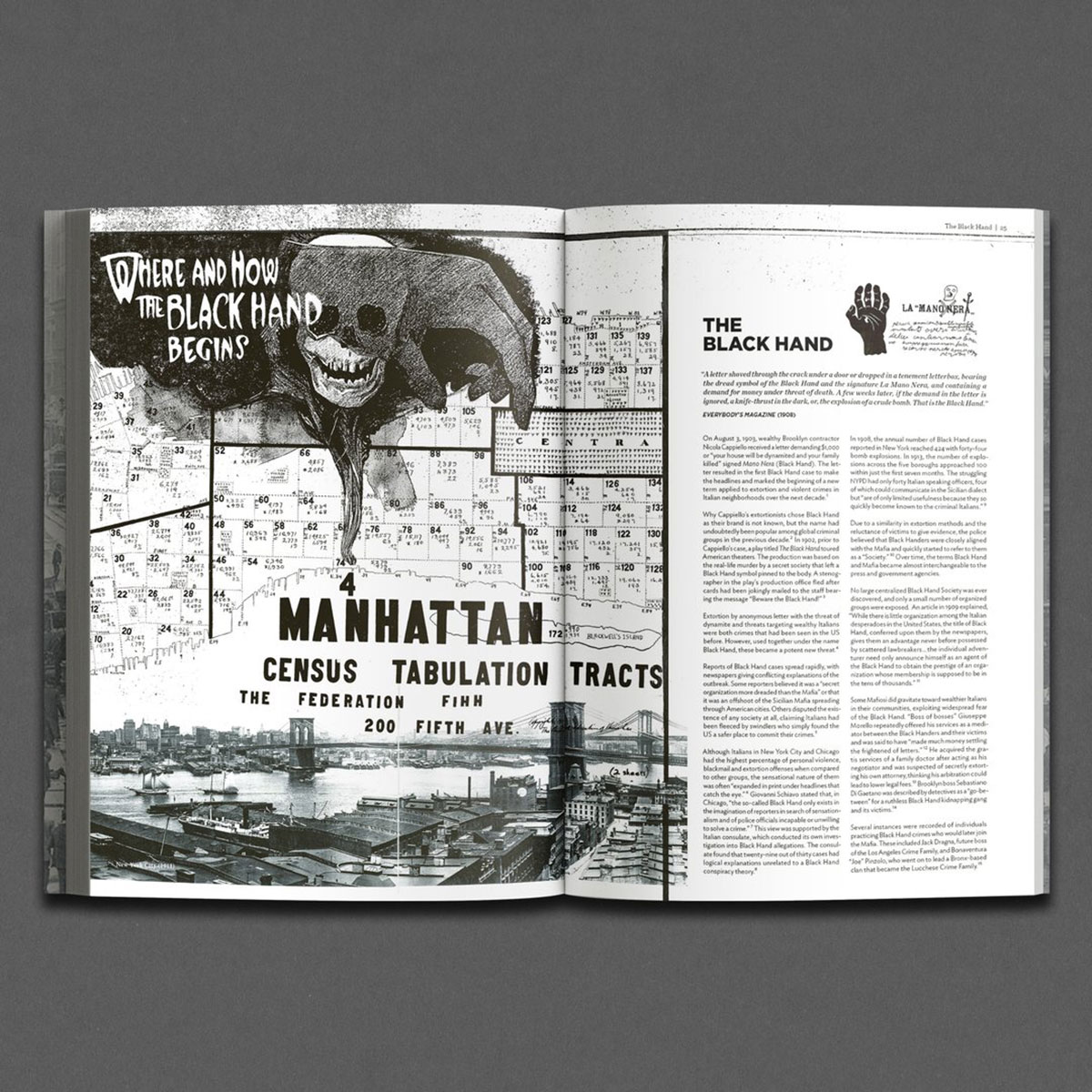 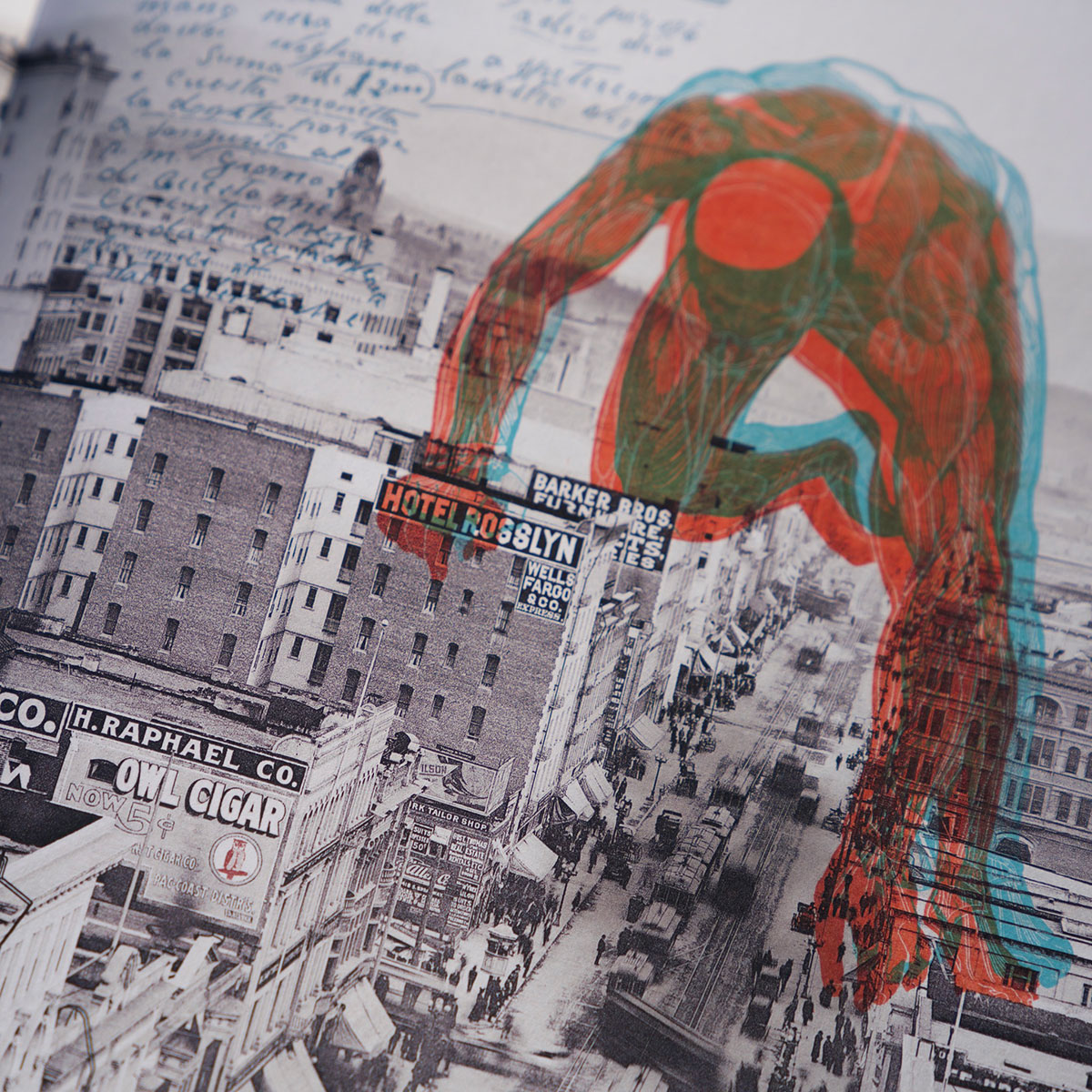 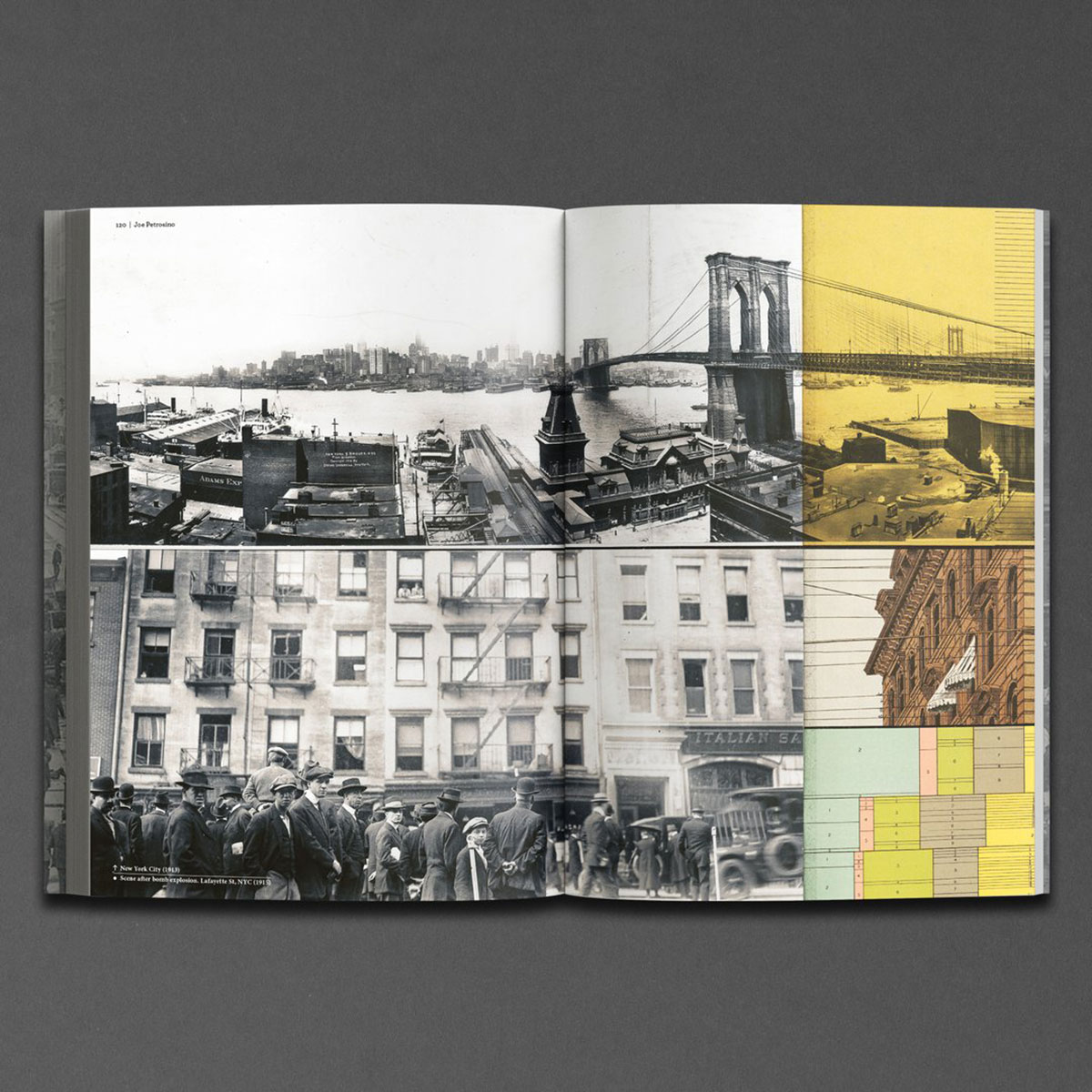 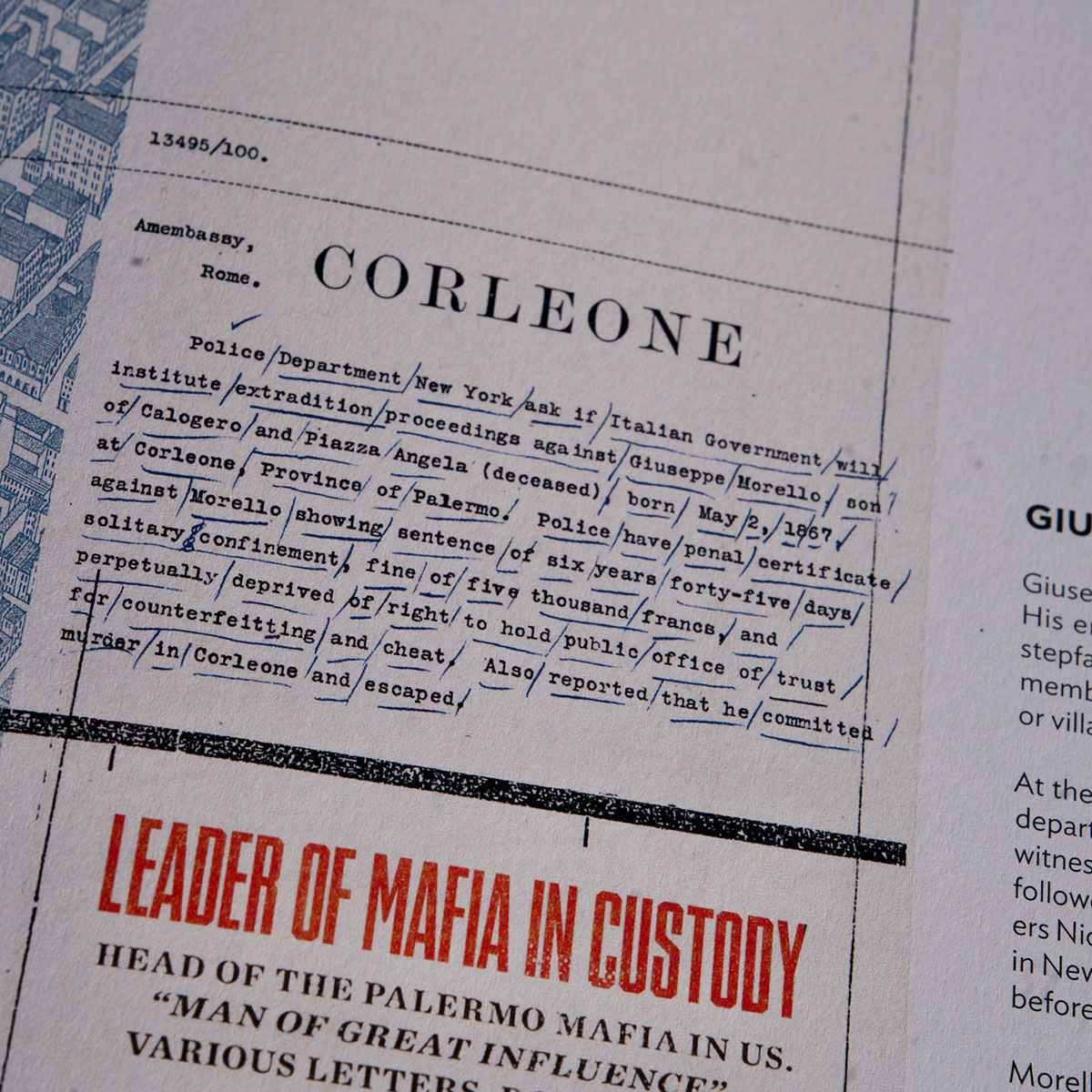 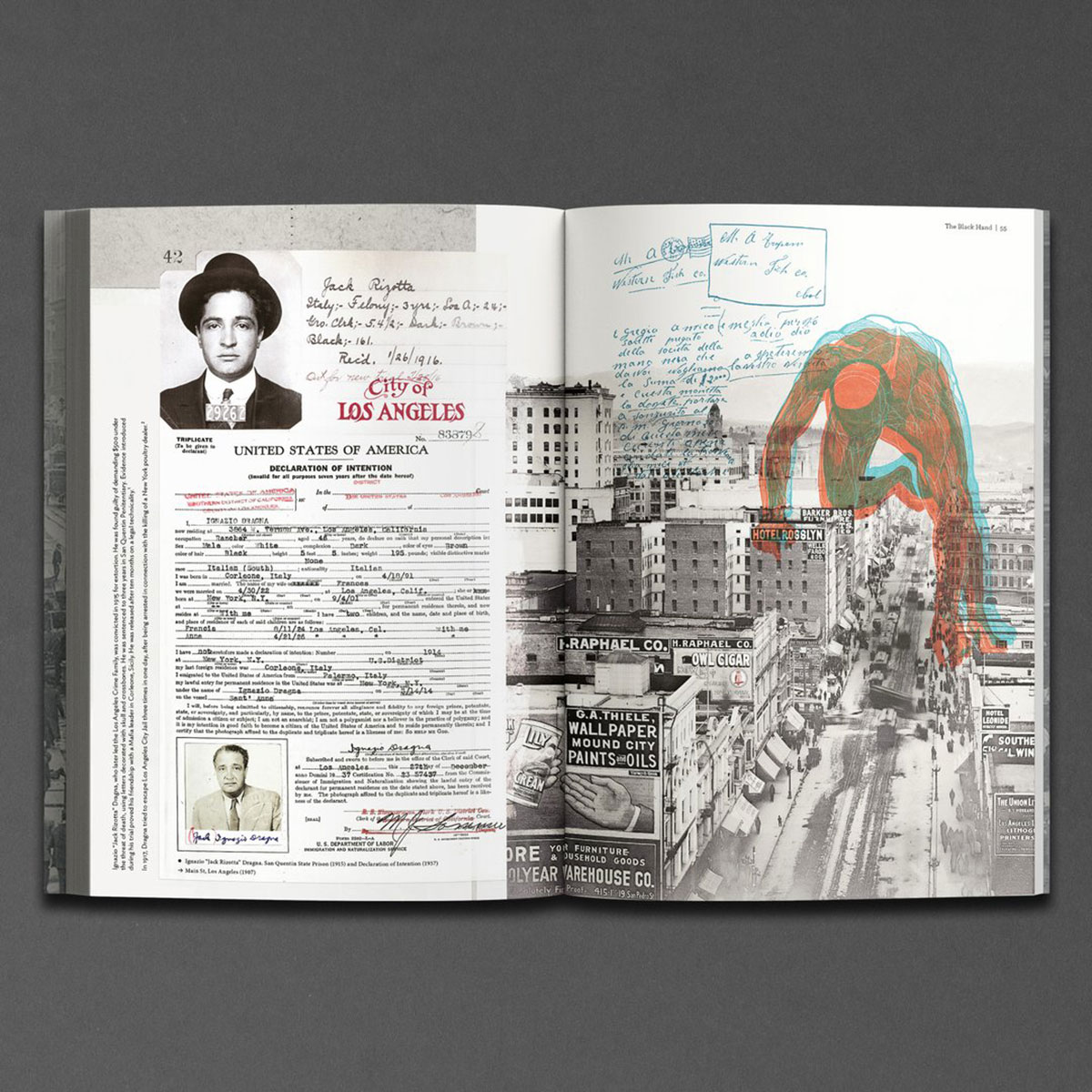 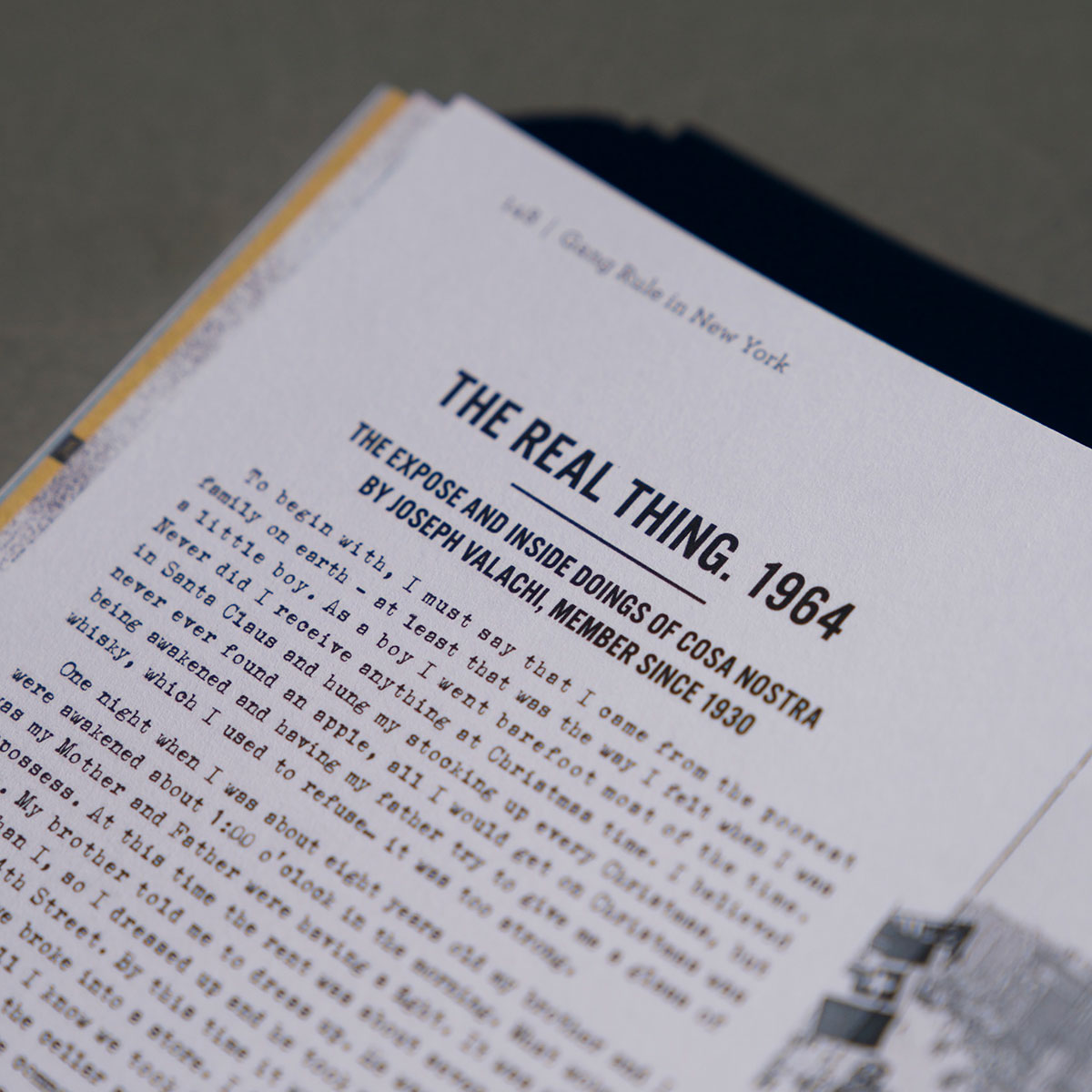 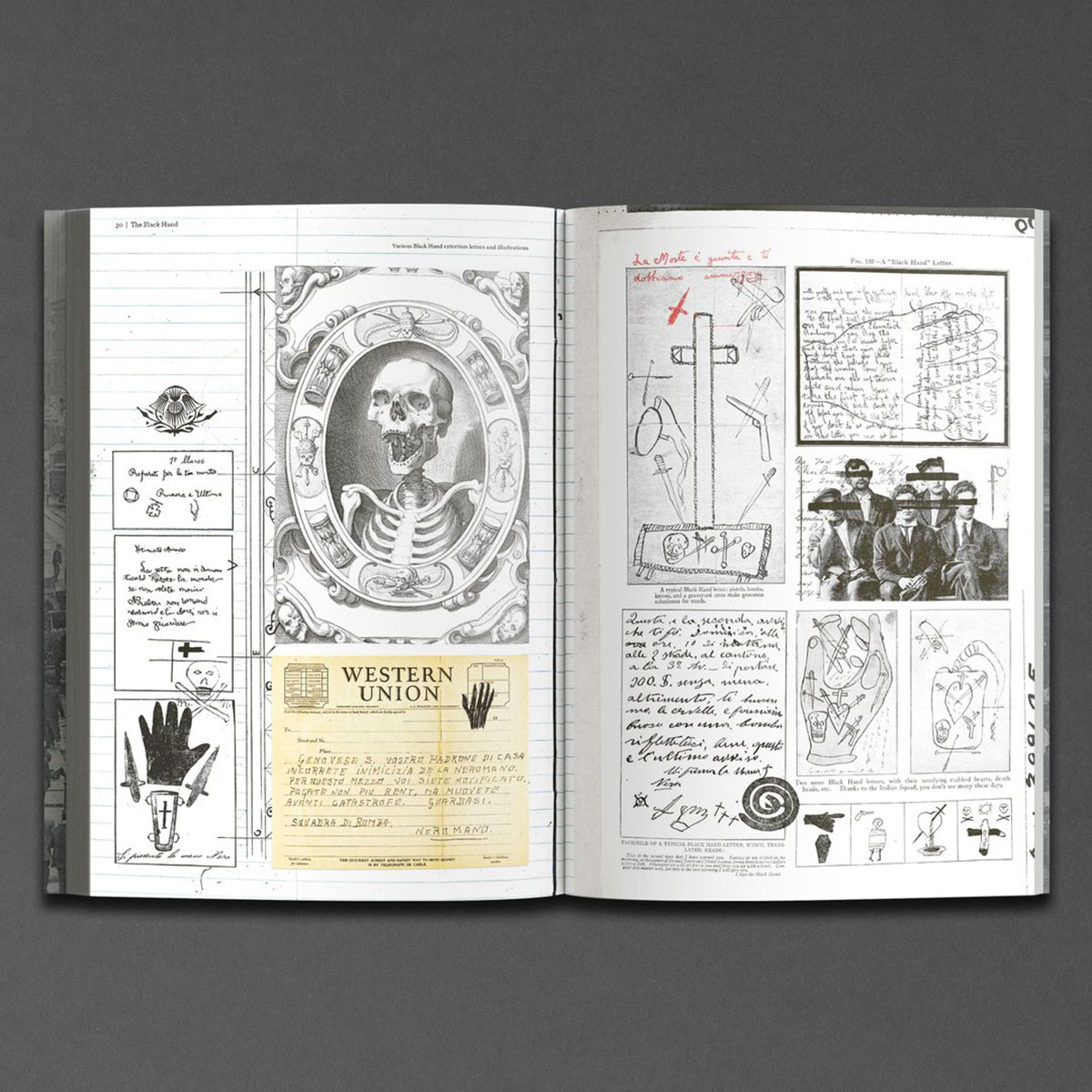 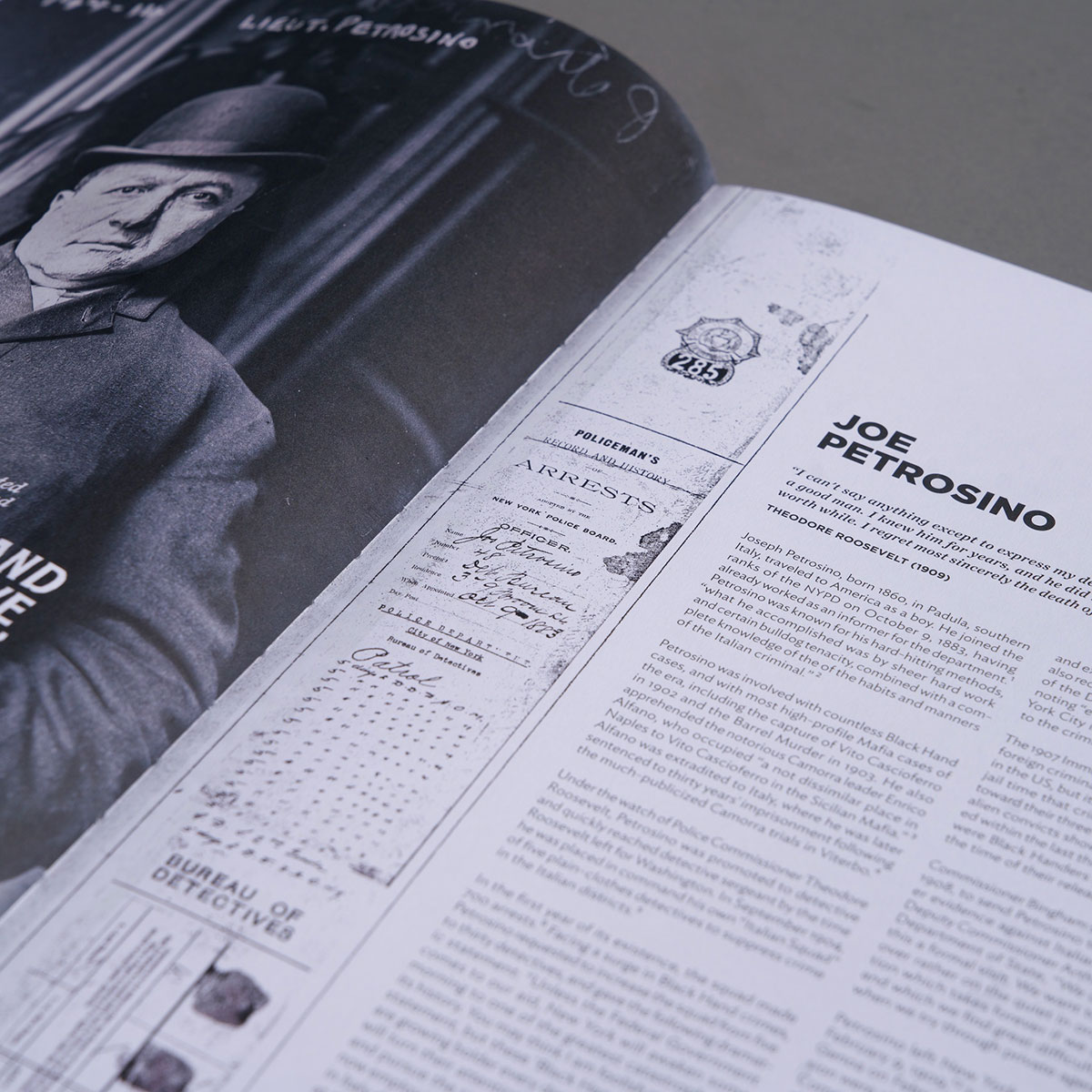 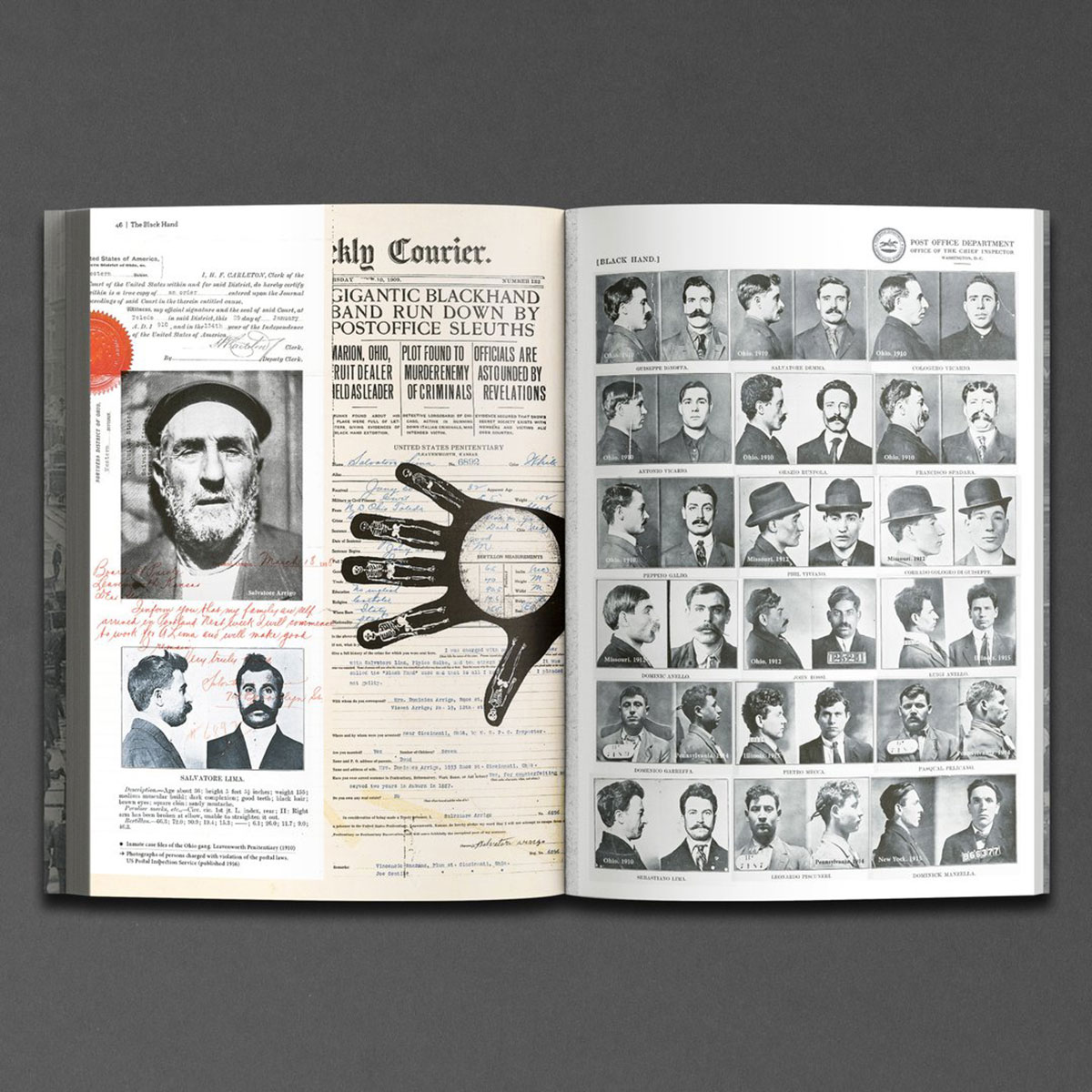