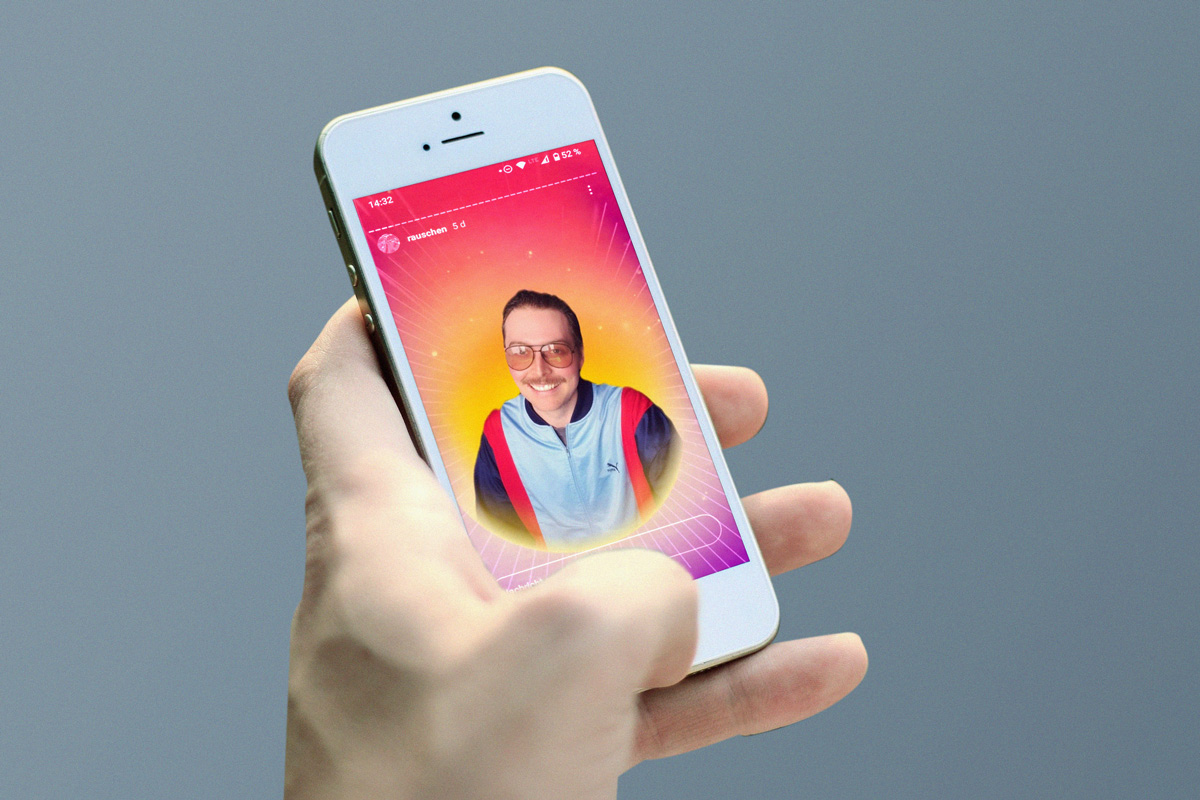 In their search for answers, Verena Stürzebecher and Marius Remmert explored the phenomenon of skipping in their master’s thesis Skip_Instathesis, and designed a new way of presenting scientific work: “There is hardly any other medium in which skipping is as present as in the social network Instagram. That’s why it was an obvious idea to make our master’s thesis directly experienceable on the cell phone and on this platform,” the two explain, referring to the Canadian communication theorist and philosopher Marshall McLuhan, who said, “The medium is the message.” Their supervisor Dr. Stephan Schwingeler, Professor of Media Studies at the HAWK Faculty of Design, supports the idea: “The step was favorable because it makes form and content fit together perfectly. A scientific paper that’s about skipping, published on a platform that excels at just that.”

Without question, the skip function has been more than just a switch on the CD player for a long time.It has now become a popular media phenomenon, something we all know because we do it every day: we “skip.” Be it the chapter in the book, the intro of the favorite series or the commercial on YouTube. The phenomenon of skipping, i.e. skipping content, has become an integral part of the modern media landscape. But what does it mean to skip certain content within the blink of an eye? With their findings, the two students have discovered a new way of communicating scientific work. The research results can be found in a collage of short animations, interview sequences and video excerpts posted on their Instagram profile.

“Breaks can have a special significance in today’s world. If we skip continuously and fill the spaces in between with content throughout our daily lives, our attention is permanently engaged, making it harder to process information. However, if we endure abstinence from sounds and images and perceive it as a conscious pause, this can lead to an increased form of attention, so that we can better engage with new media again,” the two students explain.

But what if you don’t care? Then you can just keep skipping …

Captions
Picture 1: Form and content fit together perfectly: You skip through the film, which is all about skipping (Photo: Marius Remmert).
Picture 2: Verena Stürzebecher records the off-texts in her home office (Photo: Timo Brülls)
Picture 3: Marius Remmert plays the role of the annoyed user in the film (Photo Steffen Remmert) 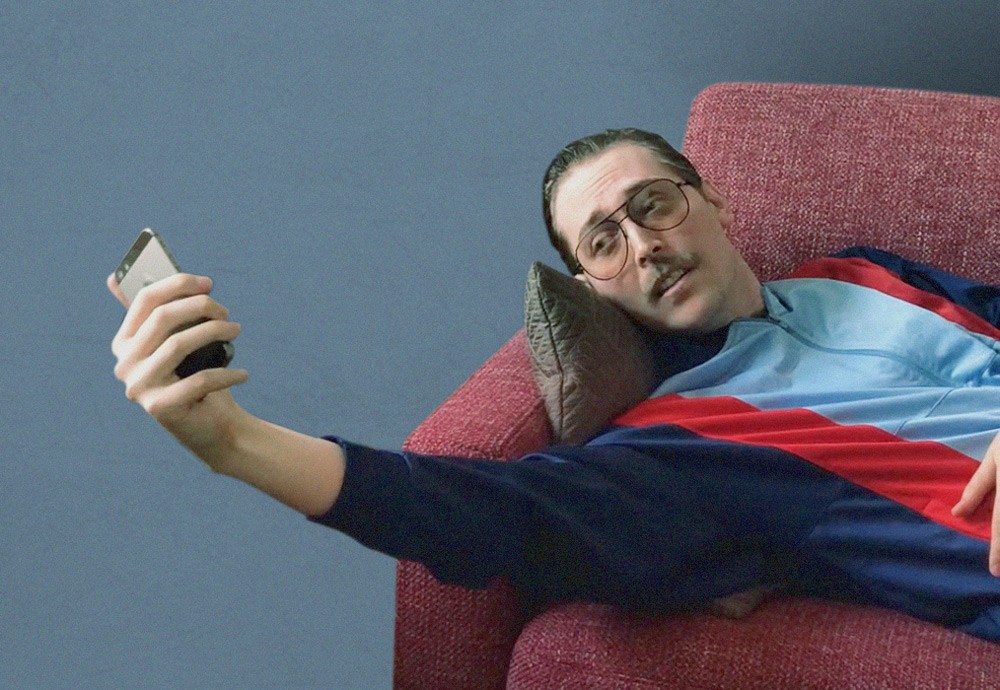