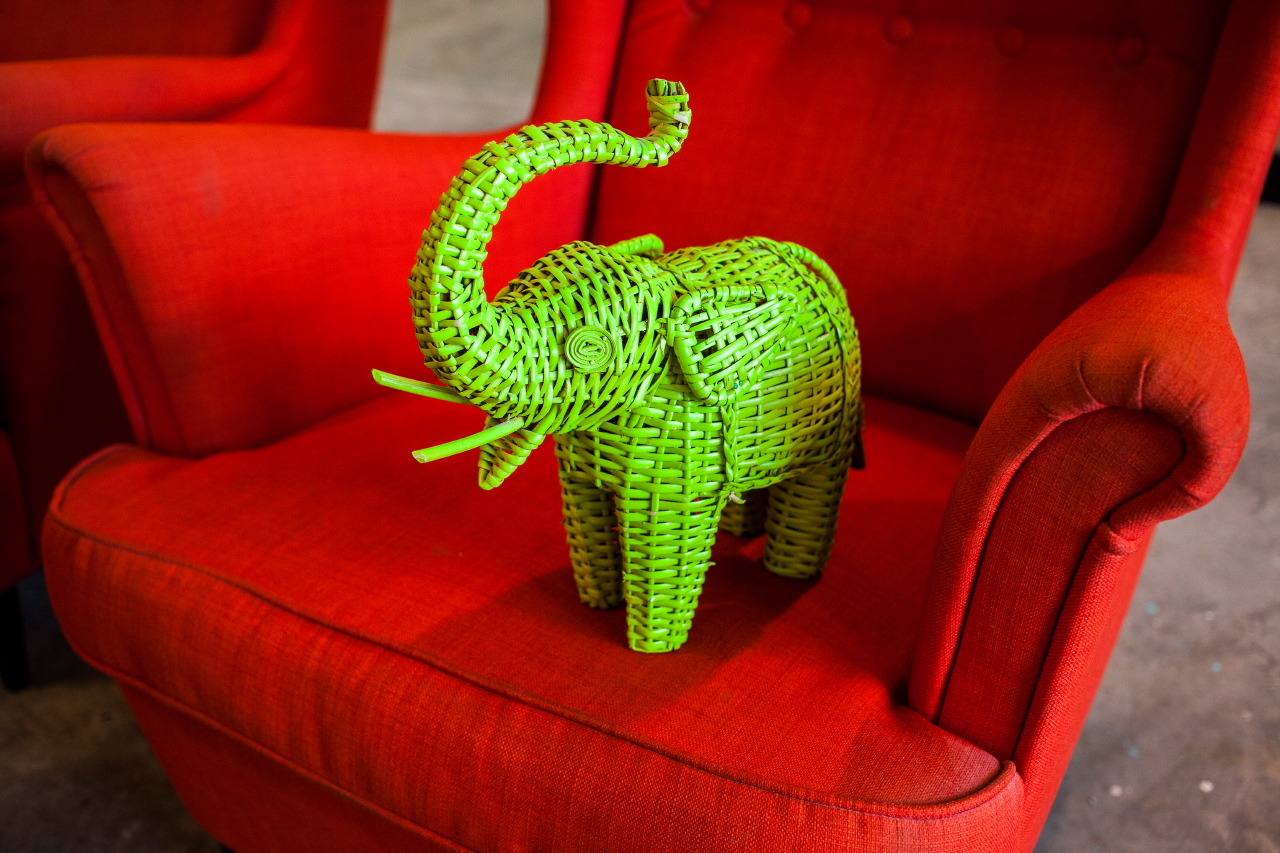 A Dubai-based branding and digital agency, Elephant Nation is a group of young, inspired minds from all over the world. They love what they do and believe in doing it well. They share their passion for creating and launching brands. With a multi-platform thought process, their goal is to create meaningful visuals and verbal conversations between the audience and the brand.