In a town like L.A. and on a production like Slanted’s, which brings together the material for a magazine, not everything has to work out. Often, the best things happen when they’re not planned, just as they did when we went to this gleaming city in fall 2019. We were happy to meet the luminaries from the local creative scene and we are thrilled to share our inspiring encounters with you.

Benjamin Woodlock is a designer and educator based in Los Angeles. In 2013 he launched Abstract Office, an independent foundry through which he has released four of his typefaces. He is an art director and designer at Elastic, a motion studio in Santa Monica, specializing in typography and branding. Benjamin teaches at Otis College of Art and Design and at California Institute of the Arts. He has a BA from Yale and a MFA from CalArts.

The Benjamin’s work can be found in the Slanted Magazine #35—L.A.. Additionally we shot a video interview to talk about his attitude and view of things. Take a look at our new issue and the video platform to encounter new ways of design thinking! 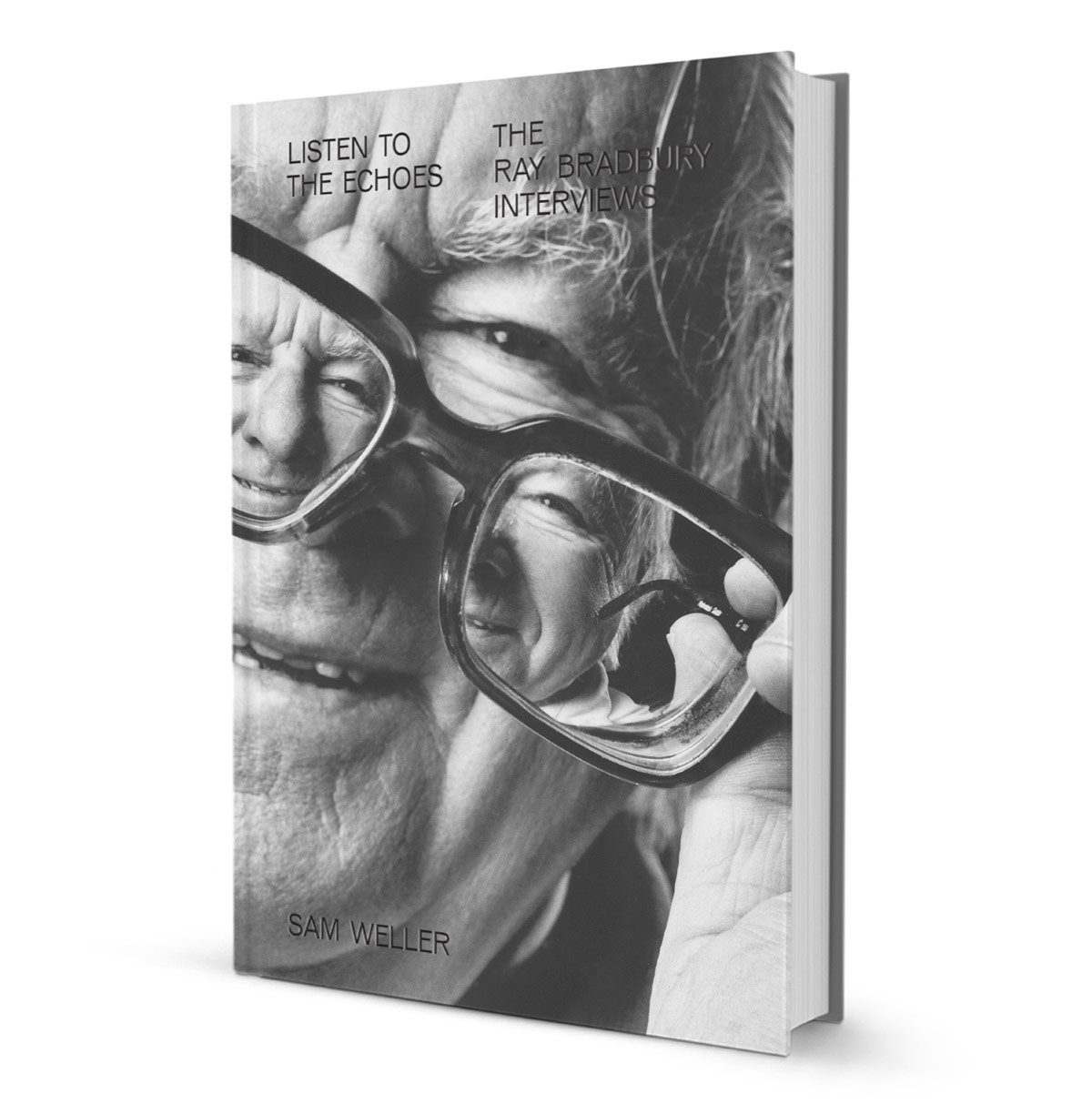 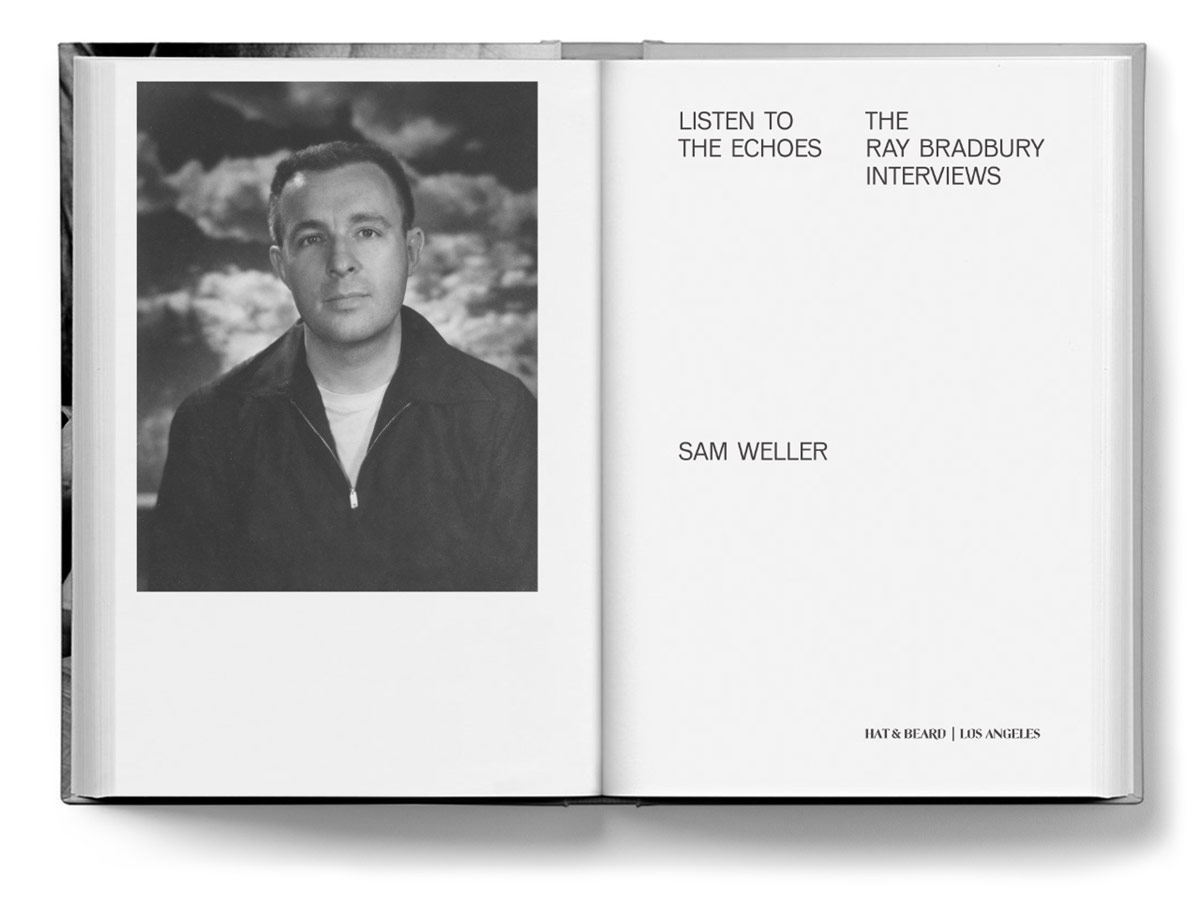 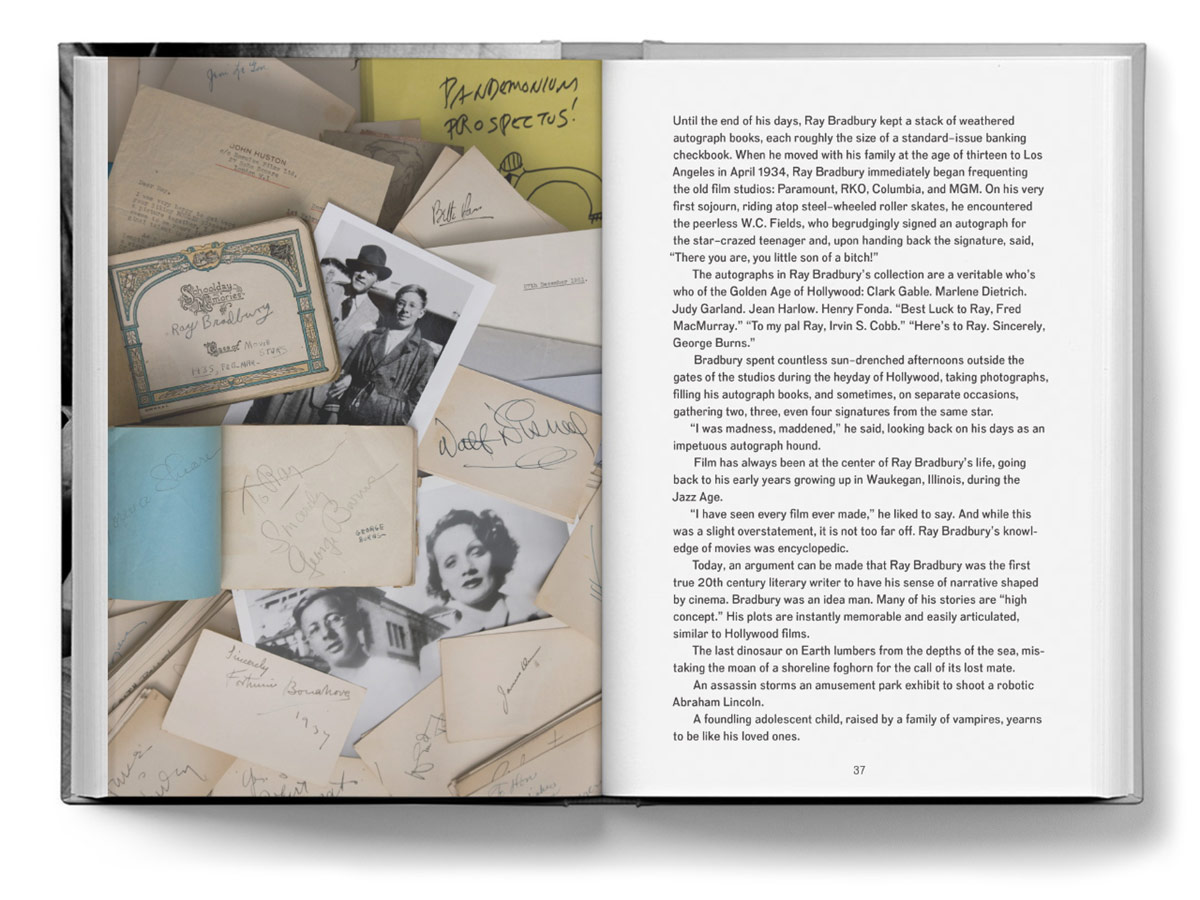 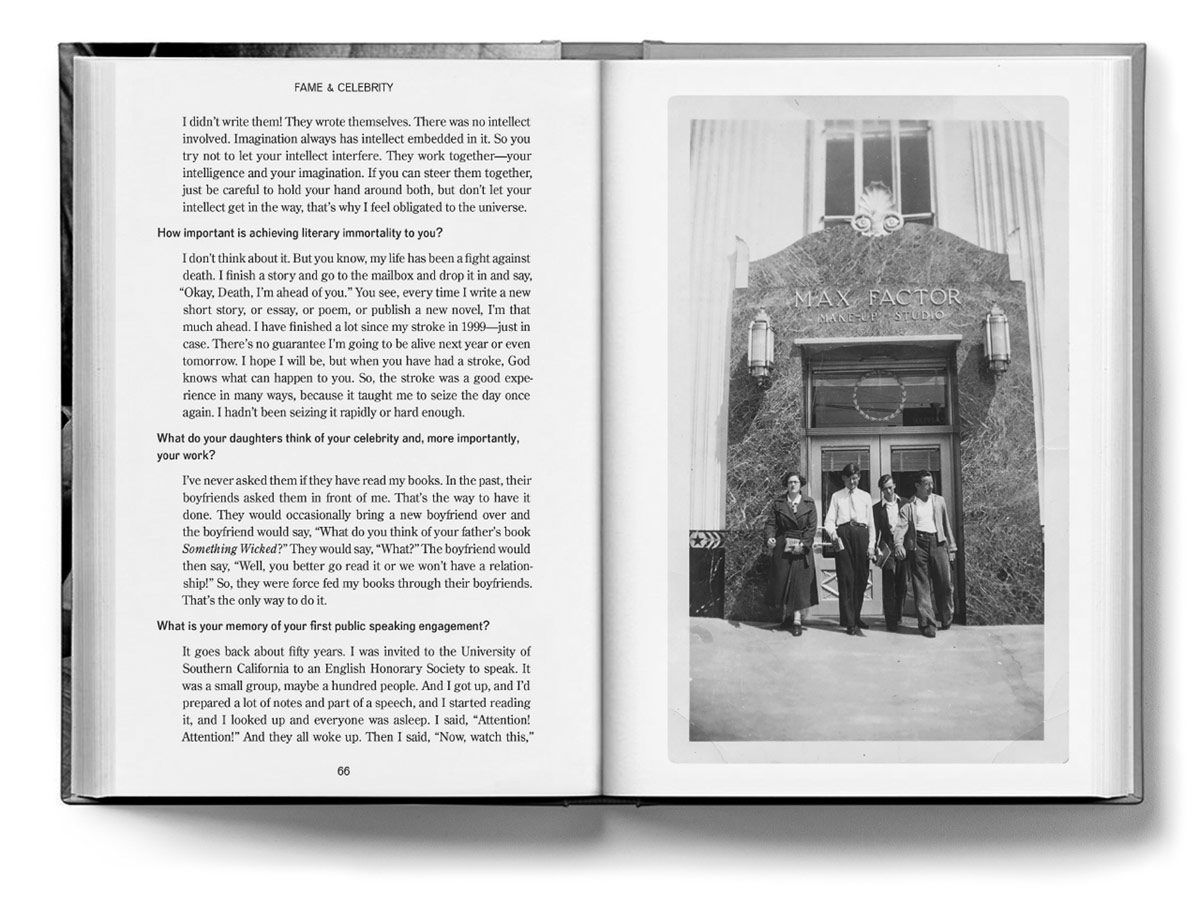 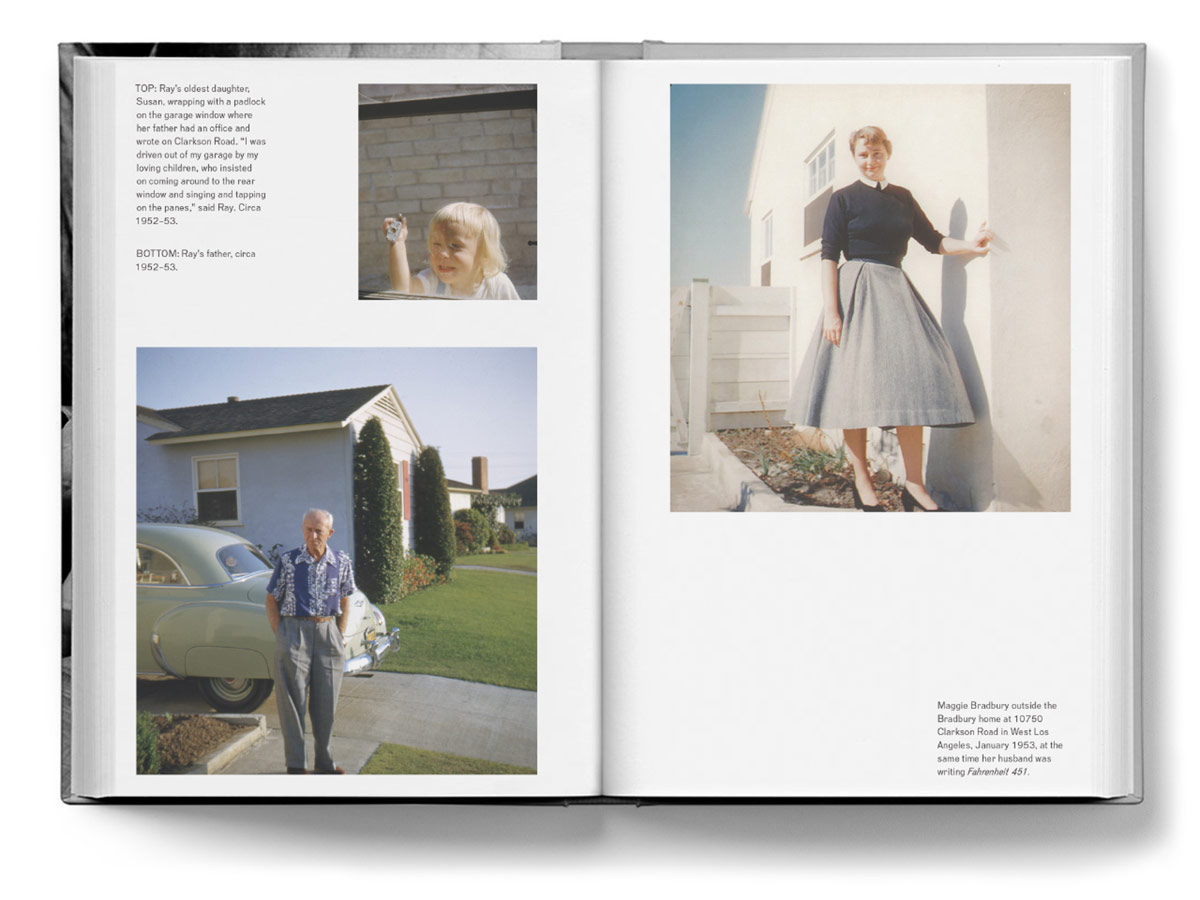 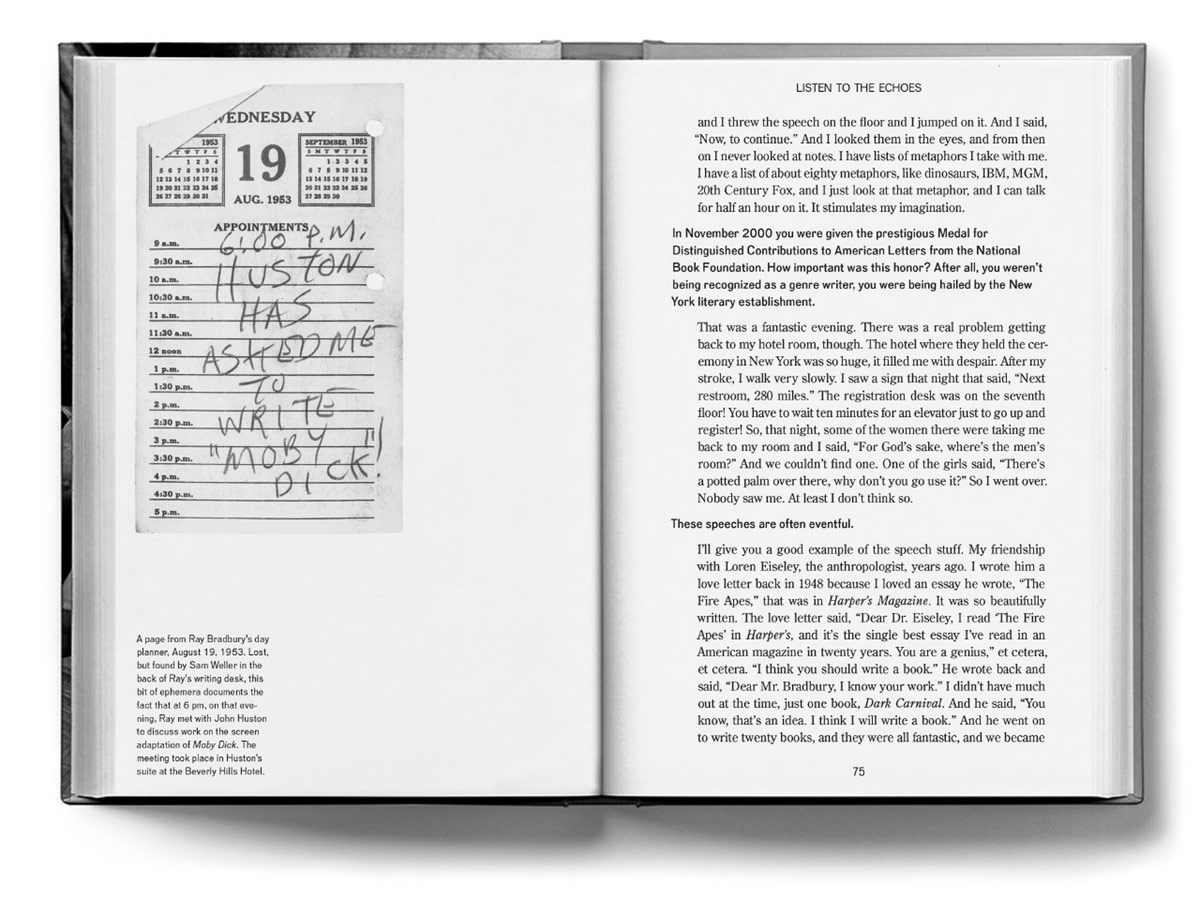 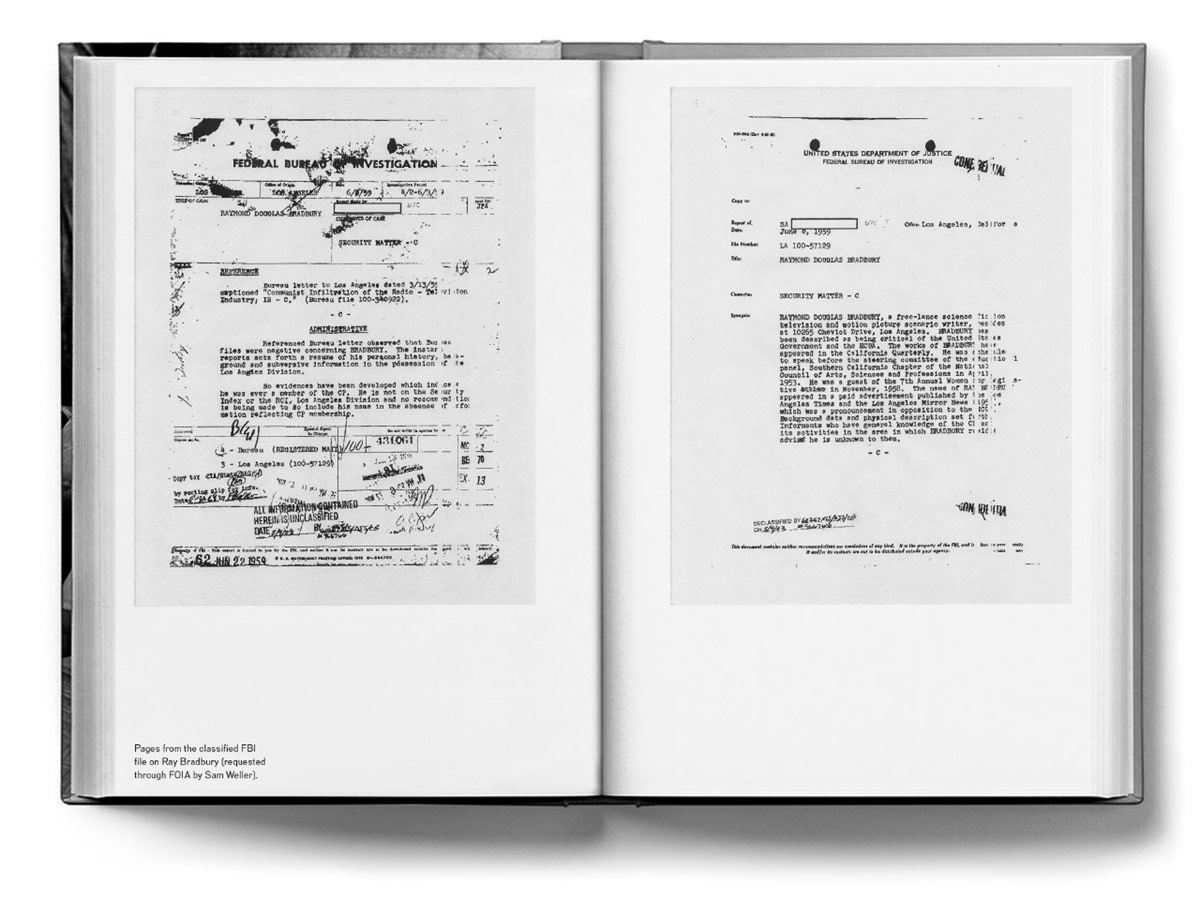 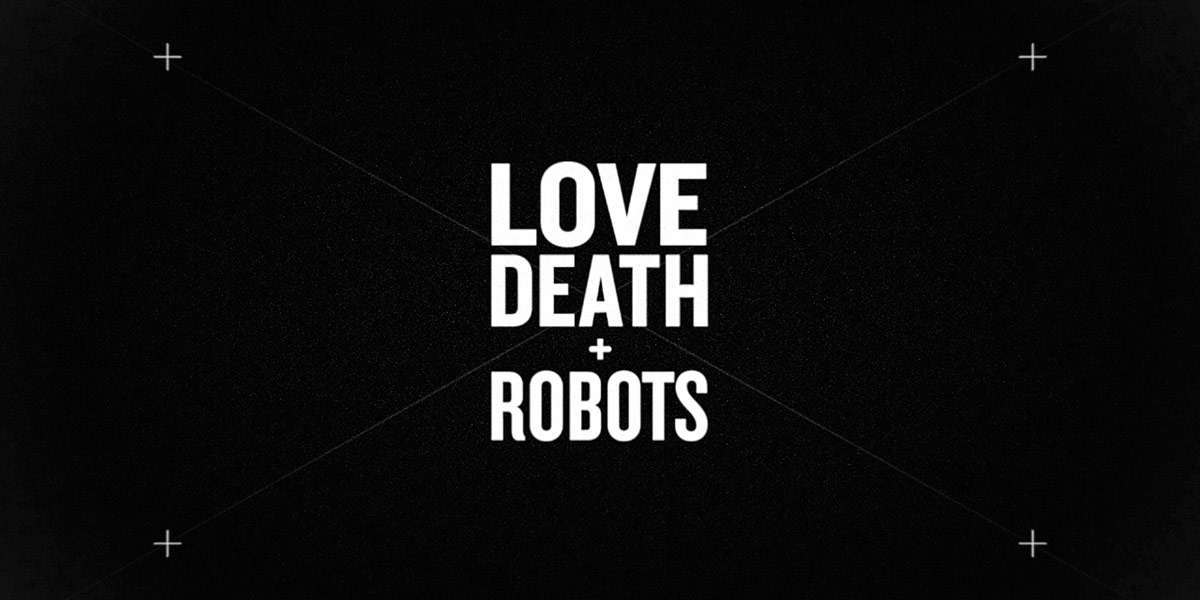 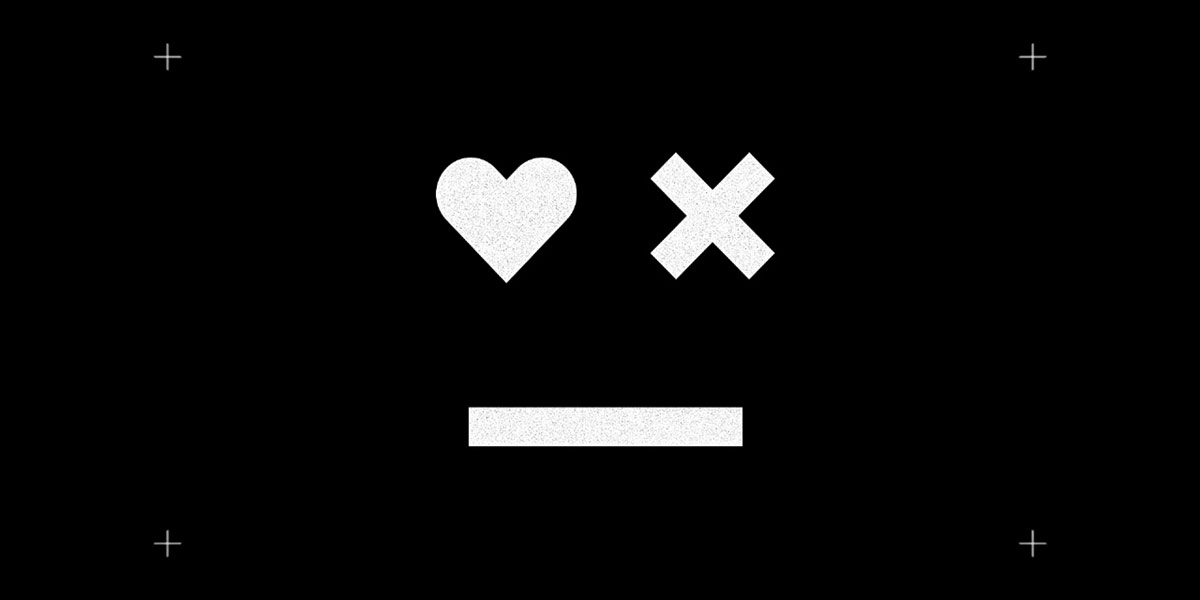 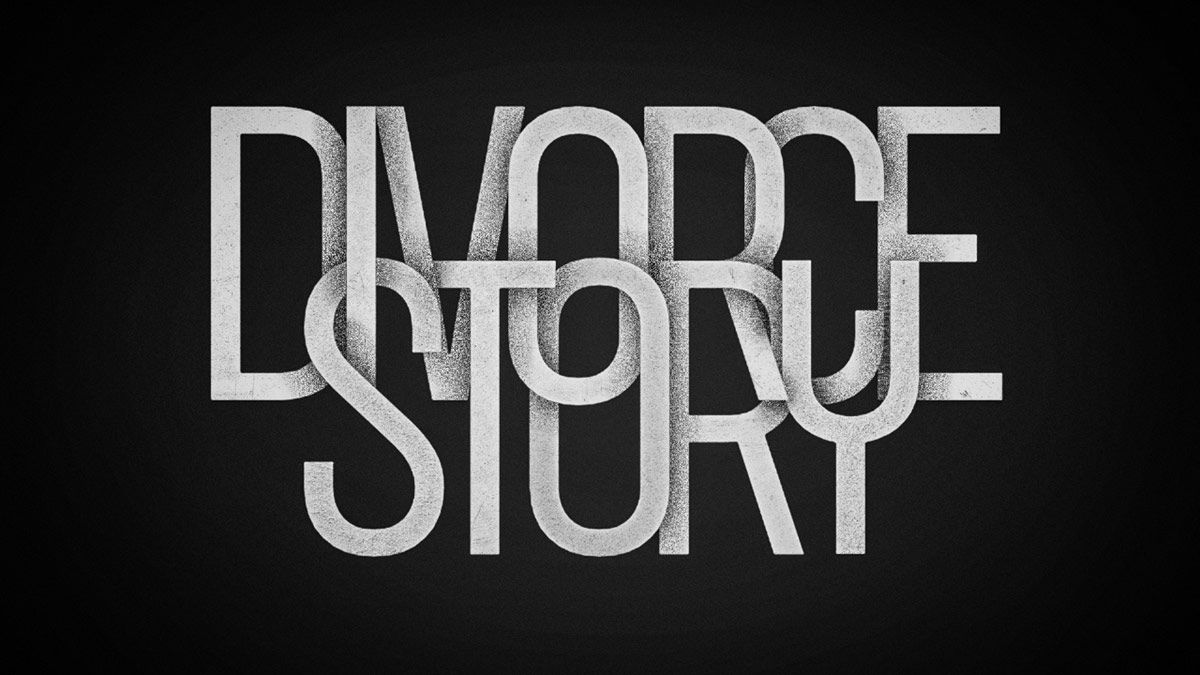 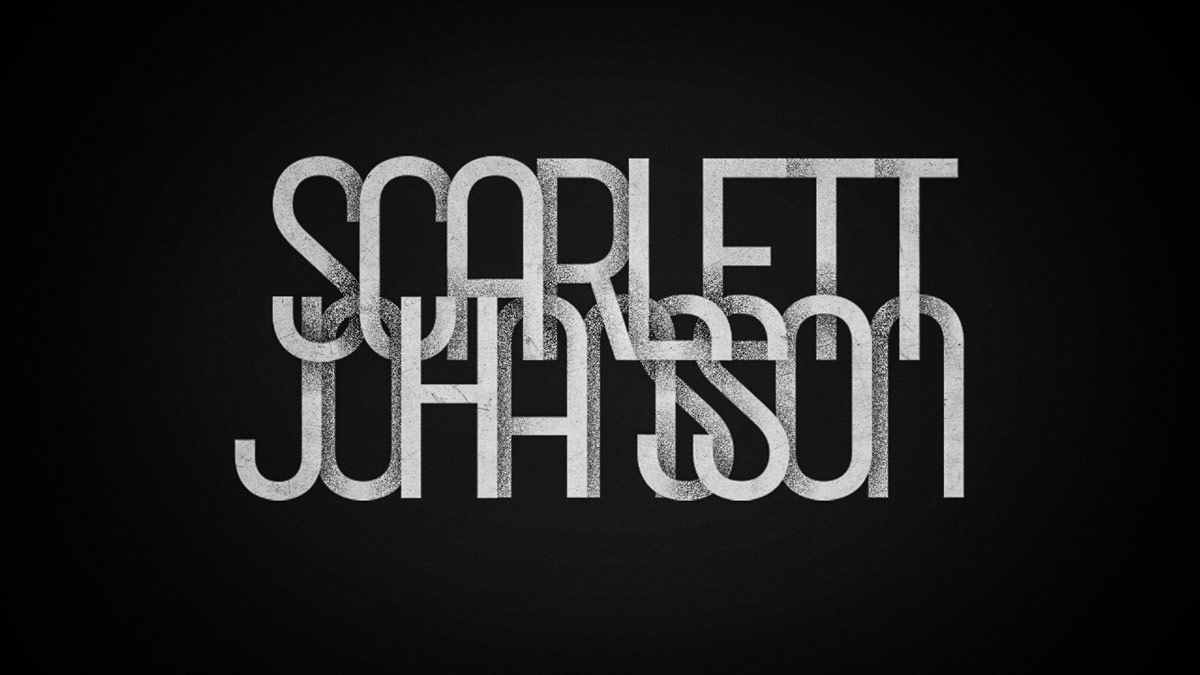 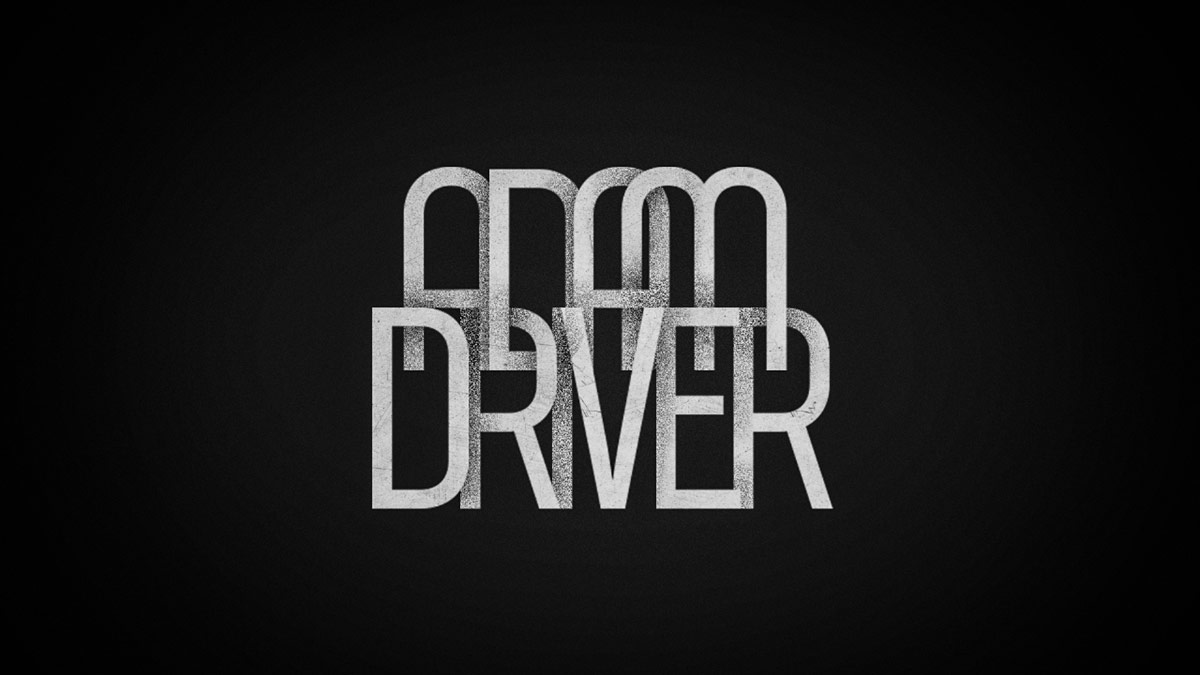