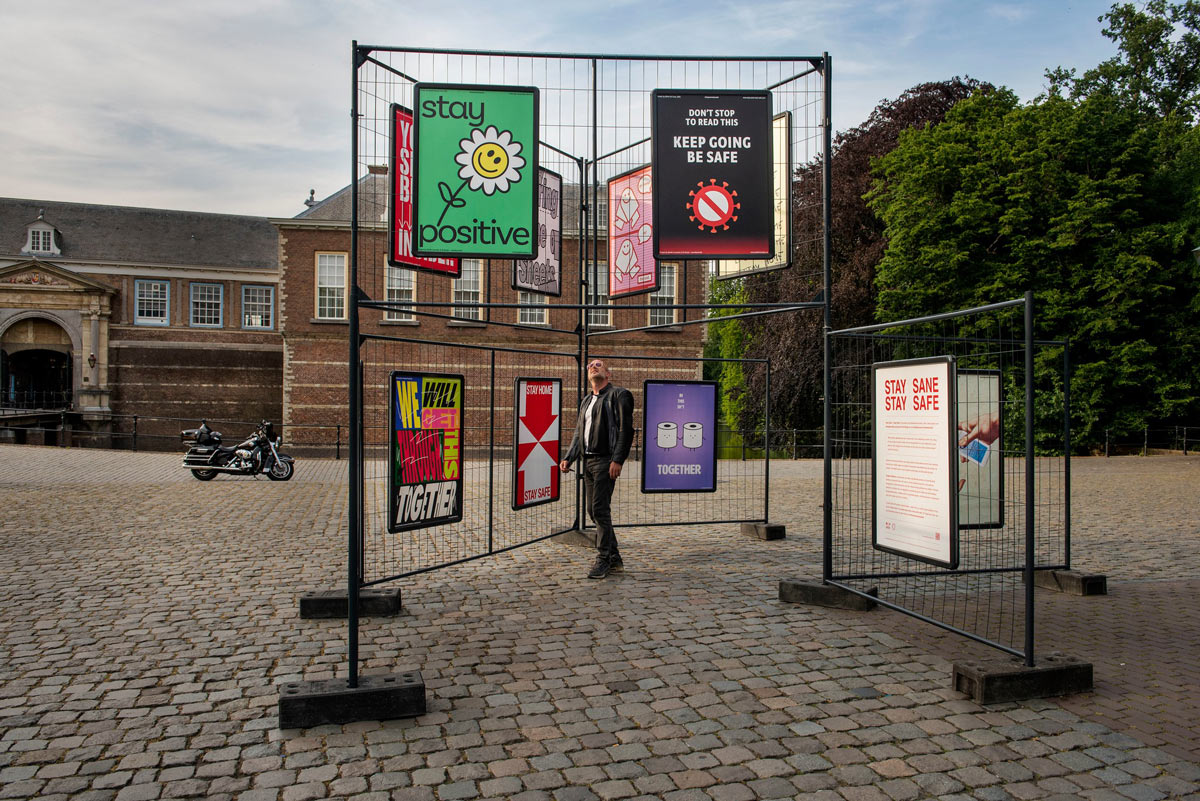 The project SOCIAL AWARENESS POSTERS started in April 2020, during the first world wide wave of Corona Virus. Besides a few other designers, artist Mirko Ilić showed his work to raise awareness about the Corona Virus. Messages of safety guidelines, messages of support and generalized encouragement where shown on digital billboards around New York.

After the images were prominently displayed, Ilić wanted his Awareness Poster to appear in less official settings, so they could get more attention from the New York citizens. He decided to let the poster be printed and distributed throughout Manhattan, Bronx, and Queens. But it didn’t stop with New York. With the help of different designers and facilities, the poster has been shown in ten different locations around the world so far: New York (USA), Ljubljana (Slovenia), Zagreb (Croatia), Breda (Holland), Belgrade (Serbia), Madrid (Spain), Skopje (North Macedonia), Lisbon (Portugal), and the latest was Timișoara (Romania).

The artist
Mirko Ilić is a comic artist, illustrator and art-director from Bosnia, who is living in New York. When he arrived in the U.S. he became the art director of Time Magazine International Edition. Later he became art director of the Op-Ed pages of the New York Times. In 1995 he established his firm Mirko Ilić Corp. His company designs for a wide range of clients, from pro bono organizations to the high luxury hospitality clients.

TOLERANCE POSTERS
This project is another great project initiated by Mirko Ilić. THE TOLERANCE PROJECT has brought a message of social acceptance to over 200,000 people in 34 countries. Founded by artist-activist Mirko Ilić, this initiative showcases posters designed by artists from around the world. THE TOLERANCE PROJECT starts a conversation about inclusion, which can only begin with a foundation of tolerance. In a world increasingly split by race, religion, sexuality, and national origin the show utilizes the unique power of design to remind us what we all have in common.

Designer: Mirco Ilić
Have a look at Mirco’s Blog for more information about the project 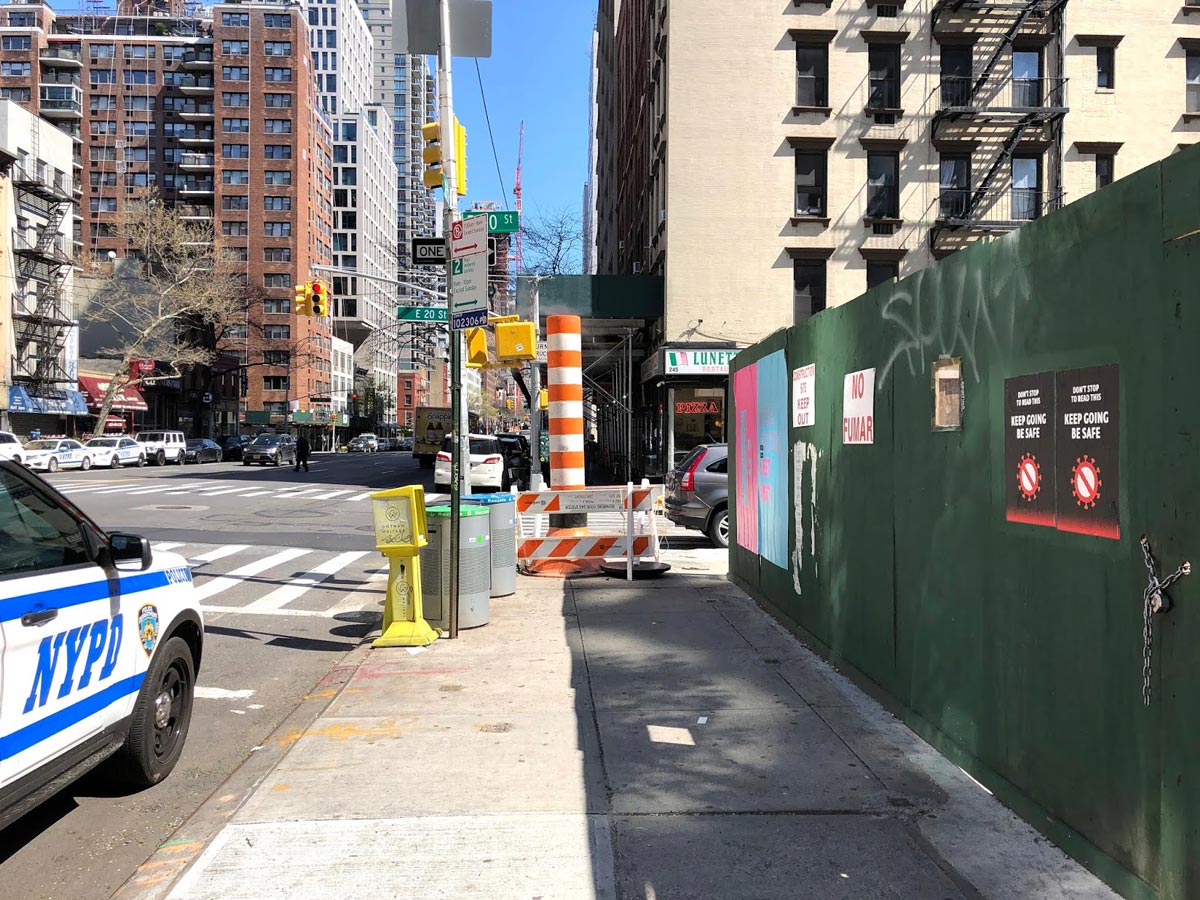 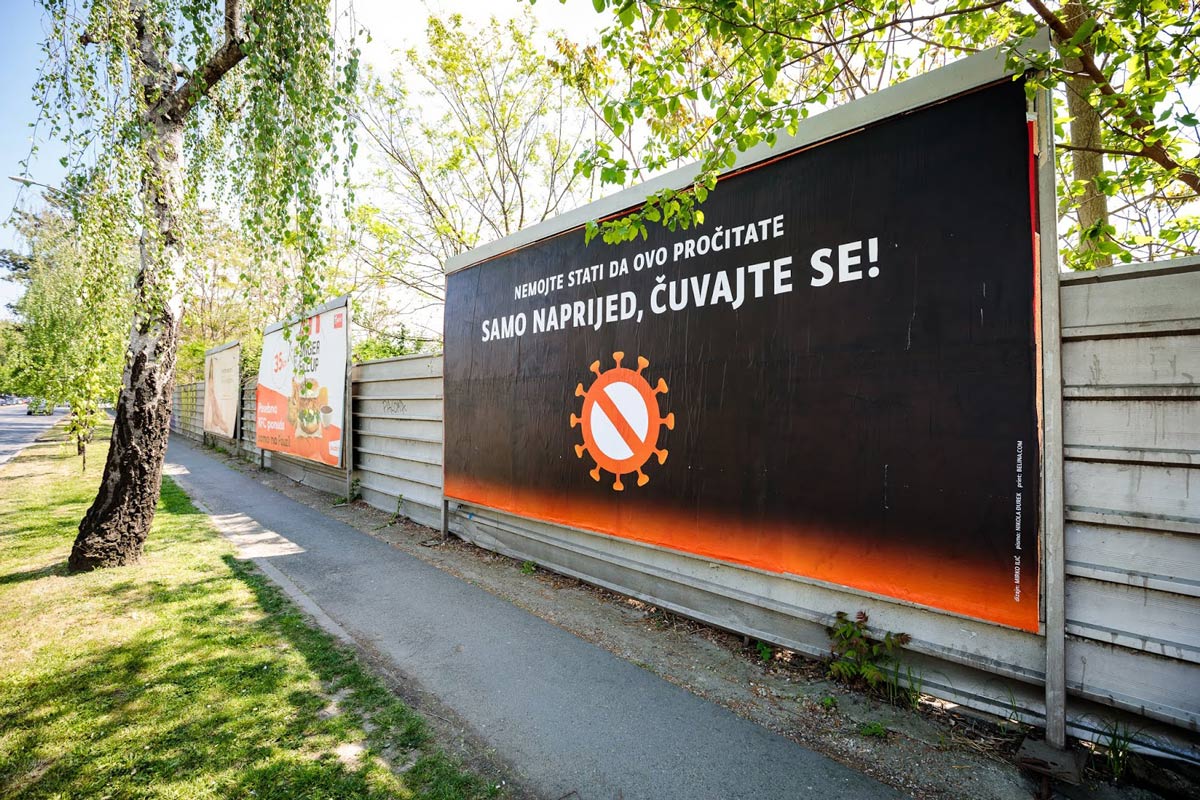 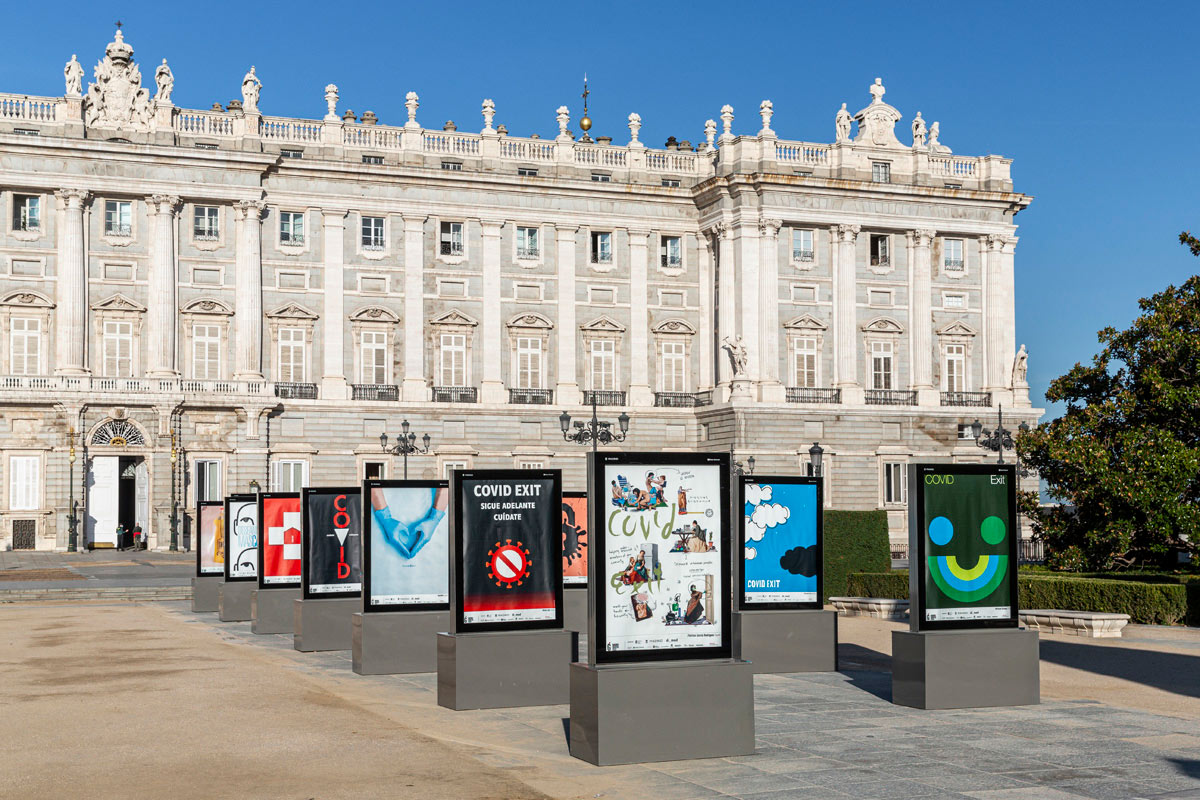 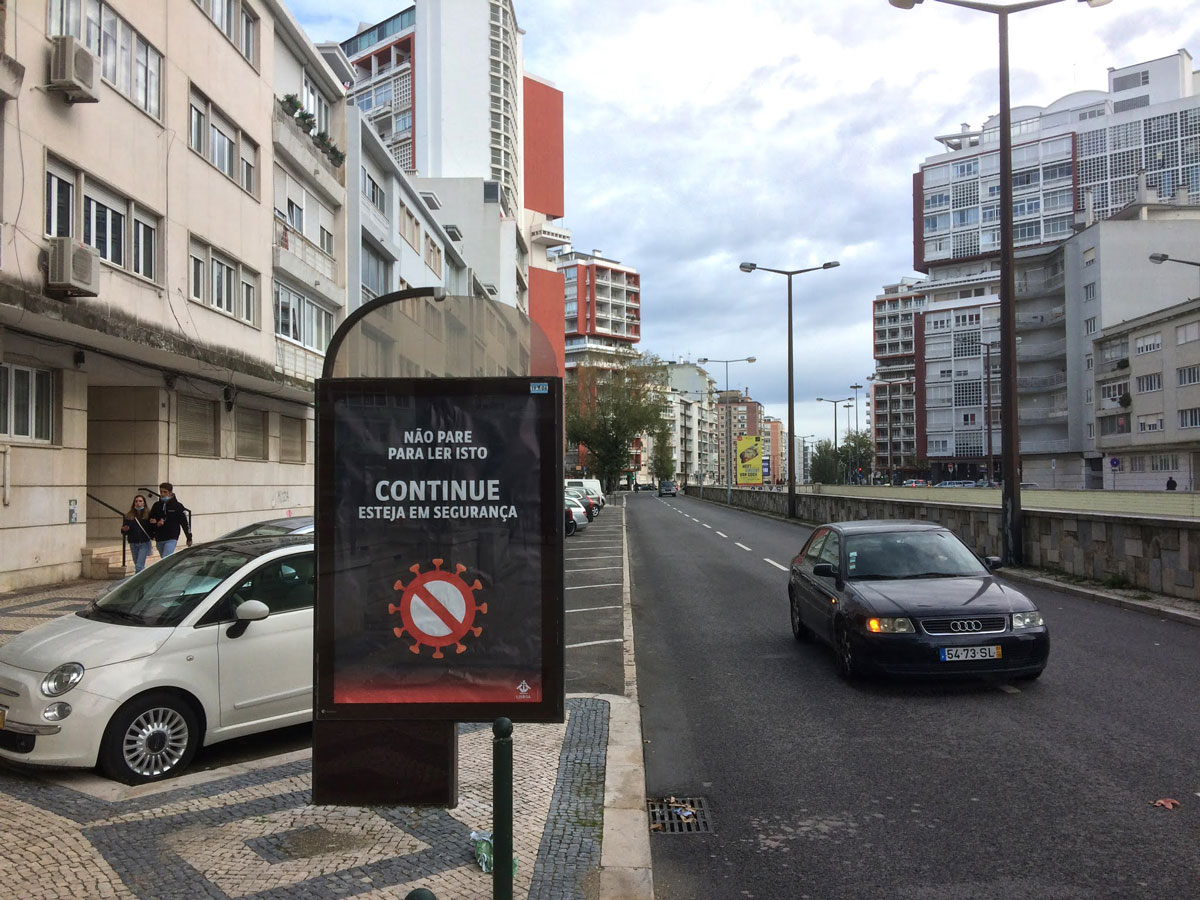 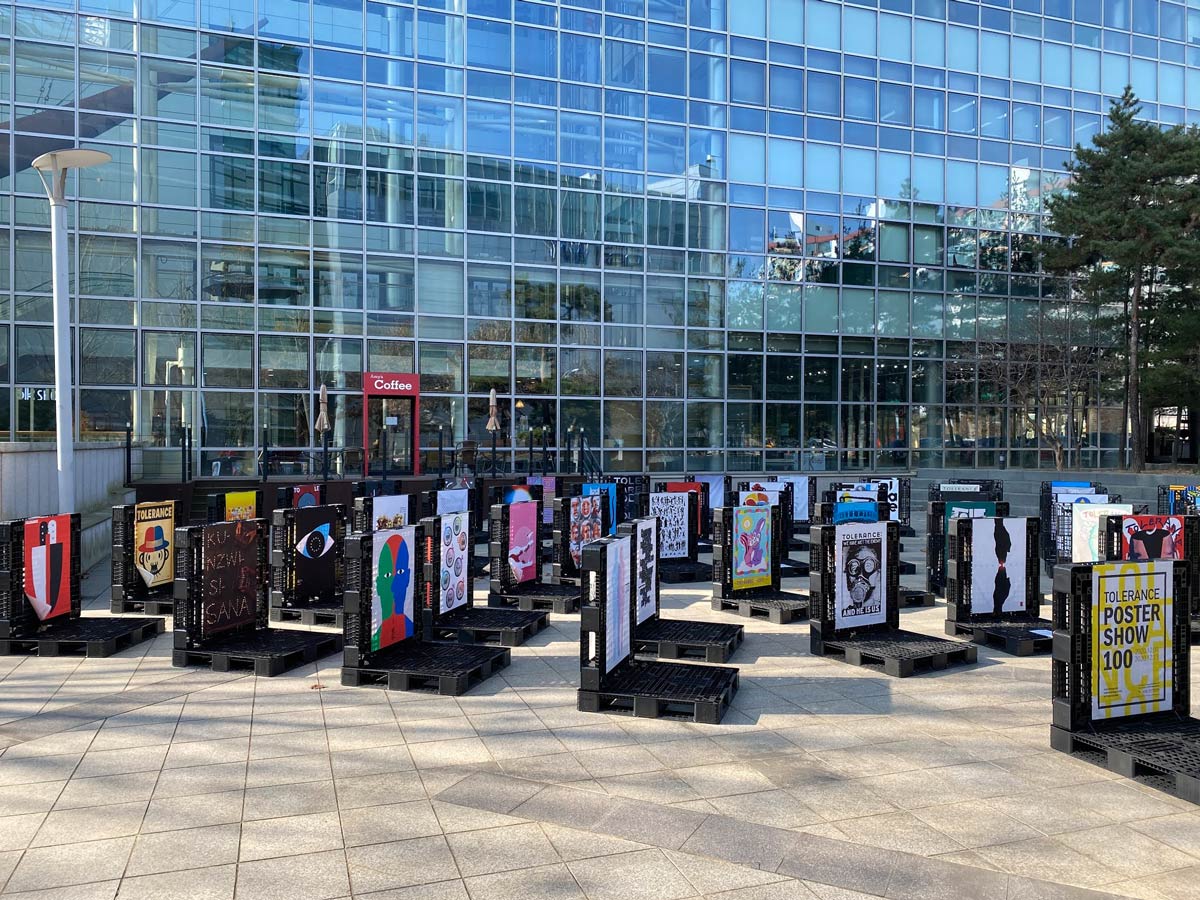 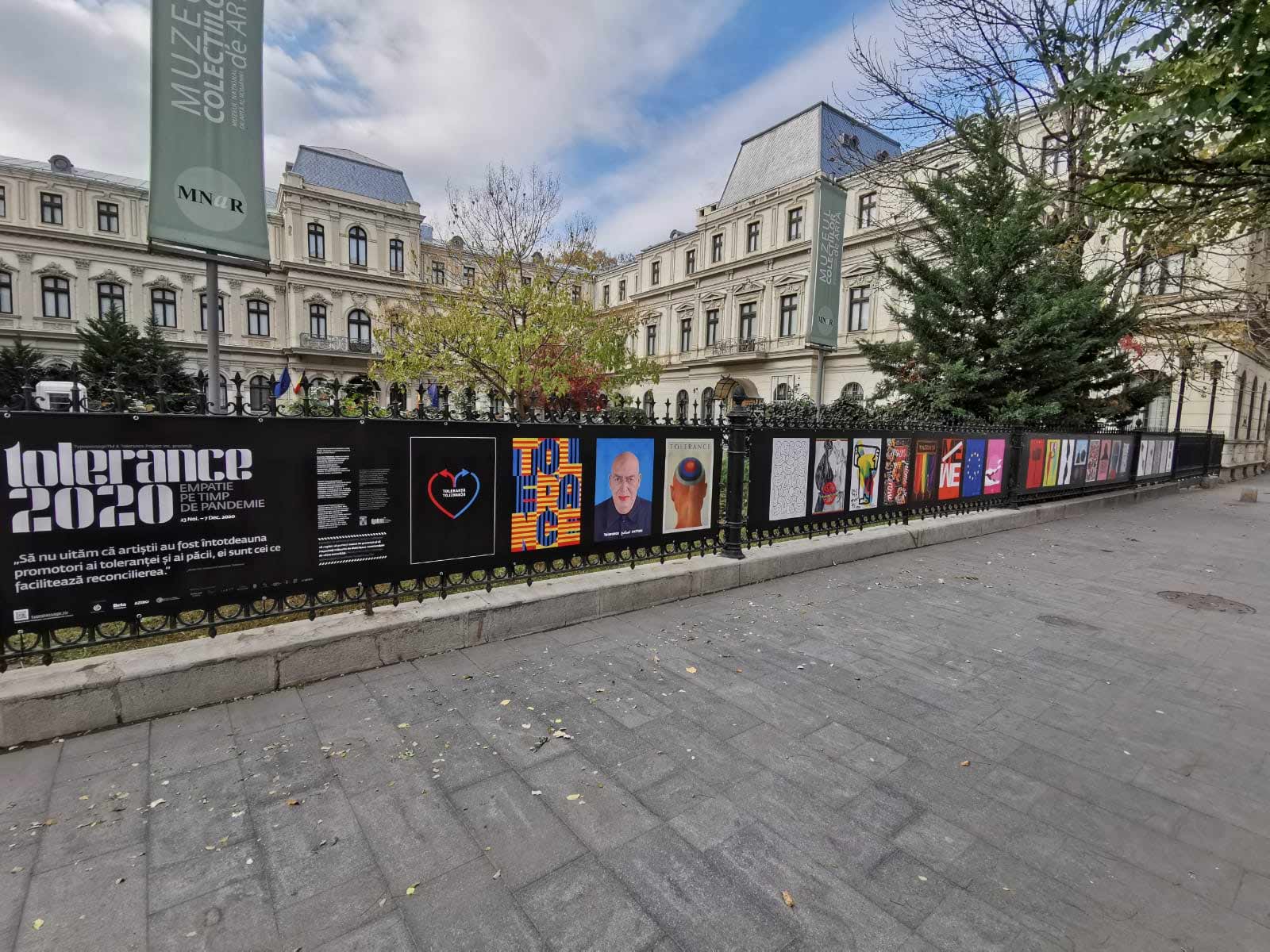