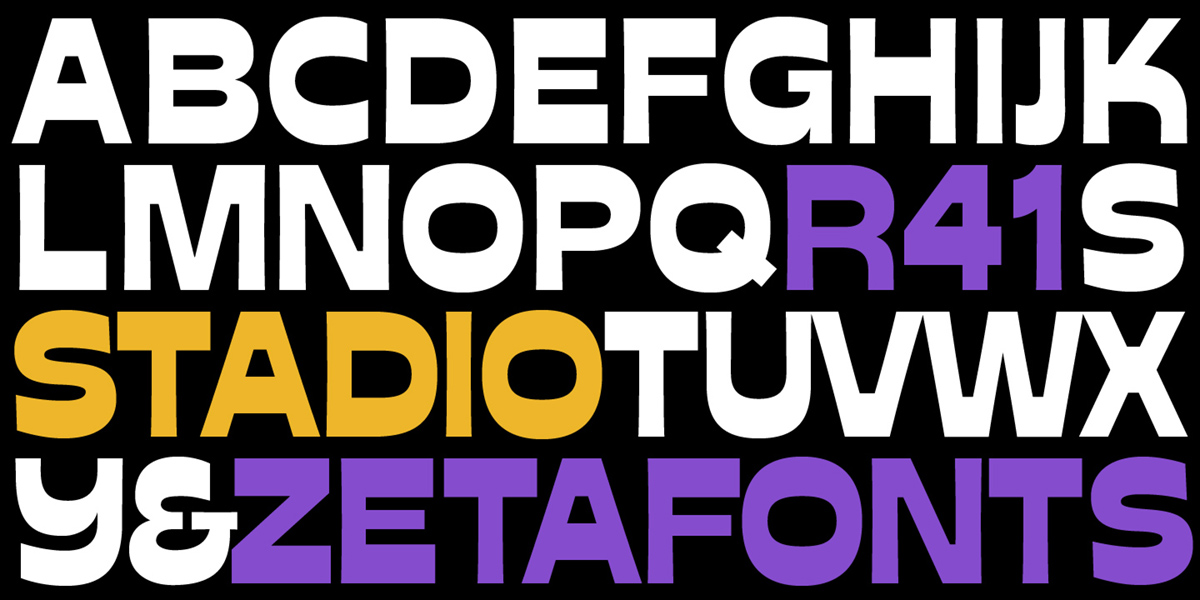 To celebrate the 100th birthday of Aldo Novarese—Italian master of type design—Zetafonts is developing the digital revival of Stadio, a forgotten reverse contrast masterpiece designed by Novarese in 1974 and published only as rub-on transfer. Developed by Letraset in 1961, dry transfer letters have been for almost three decades an essential and beloved tool to graphic designers, architects, illustrators, and stationery lovers.

In Italy the most famous alternative to Letraset was the R41 line produced by Reber, which acquired directly from the type foundry Nebiolo the rights of its typeface designs by Aldo Novarese. R41 produced not only rub transfer versions of masterpieces like Eurostile, Estro, Stop and Forma, but also some of Novarese’s less known designs. Stadio, published by Reber in 1974, is one of these unpublished typefaces, with a striking design. Its name means literally “football stadium,” a reference to sports that fits well its curvy, bold shapes and its reverse contrast.

Prompted by the discovery of Stadio on the pages of Novarese’s book Il Segno Alfabetico, Zetafonts contacted R41 to propose its revival, to be published in 2020, on the occasion of Aldo Novarese’s 100th birthday.

Zetafonts design team worked on both a faithful recreation of the original design of Stadio and a family extension, exploring the possibilities of its language. Fans of Novarese and typeface lovers can pre-order Stadio Now on Zetafonts website, choosing between the standard pre-release edition and a deluxe one, that includes a limited edition fan scarf, designed by Allfontsarebastards, as well as the original R41 transfer sheets. 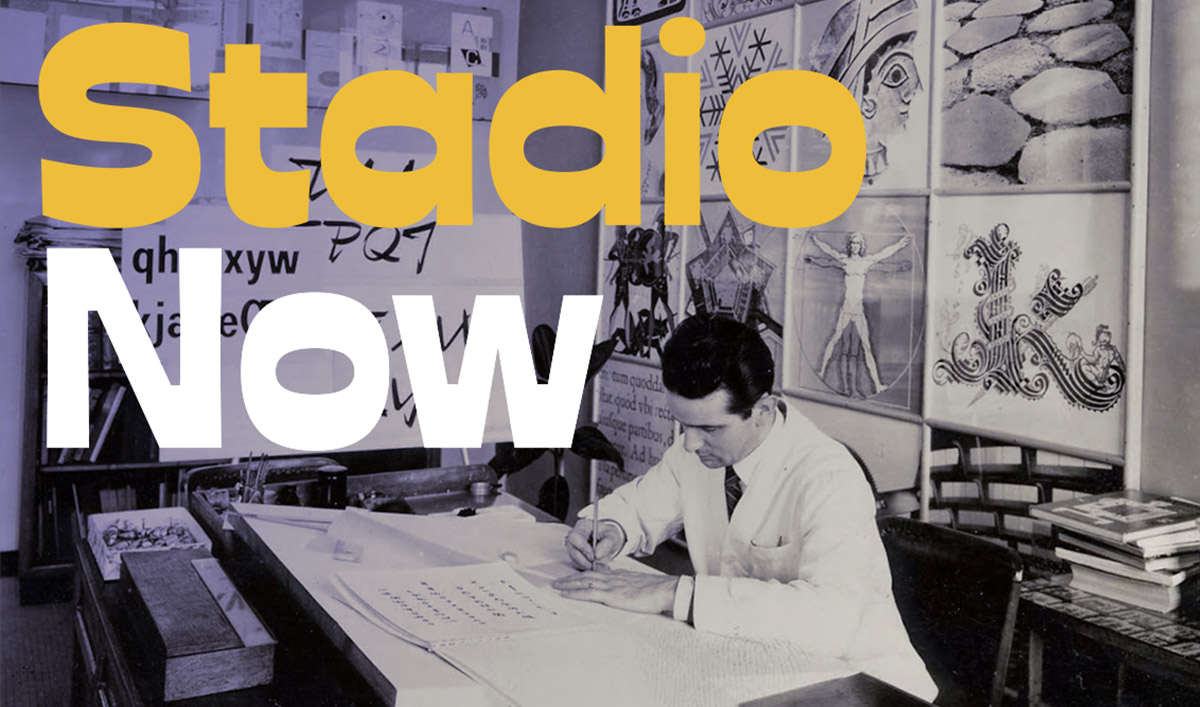 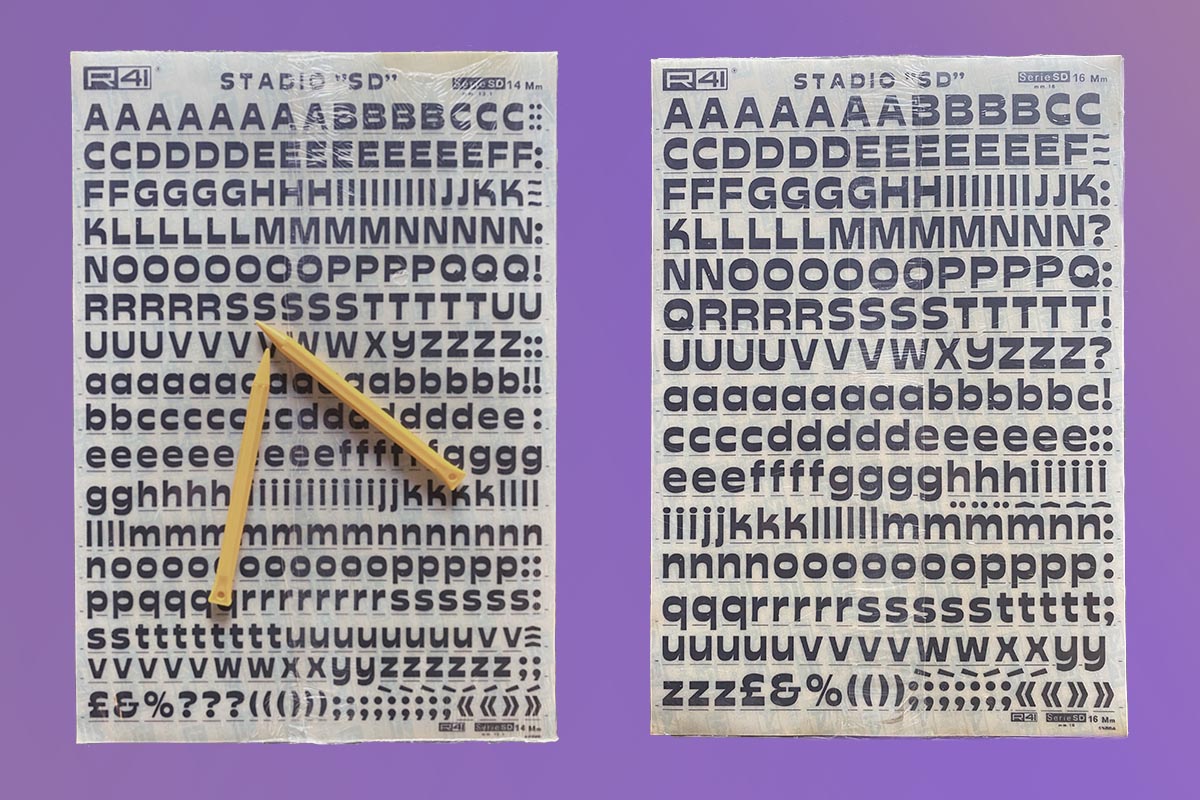 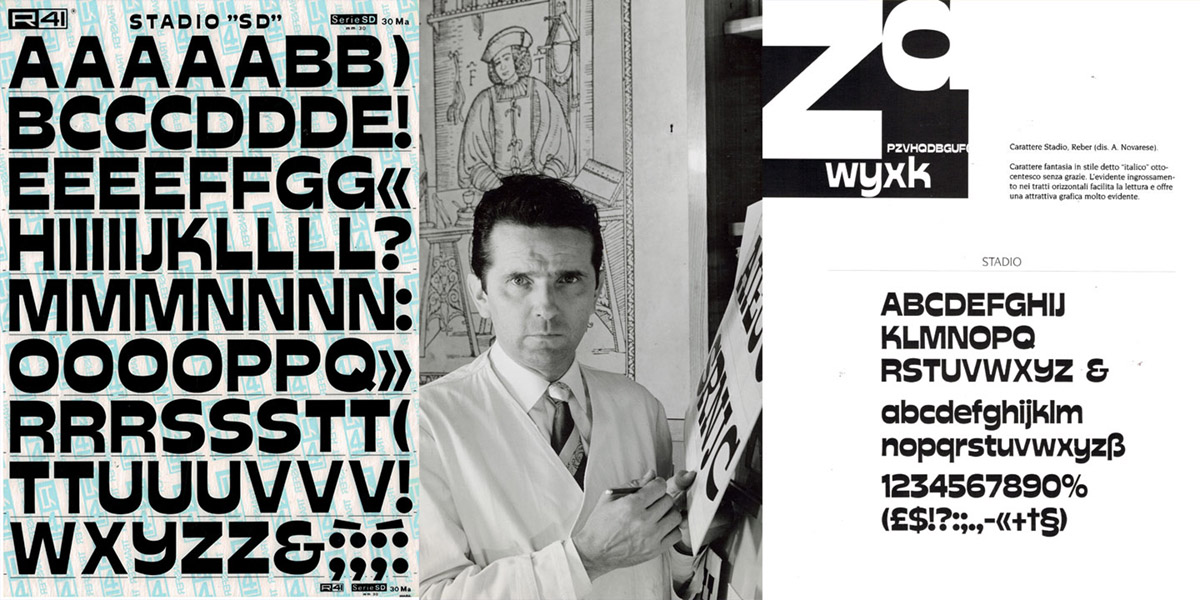 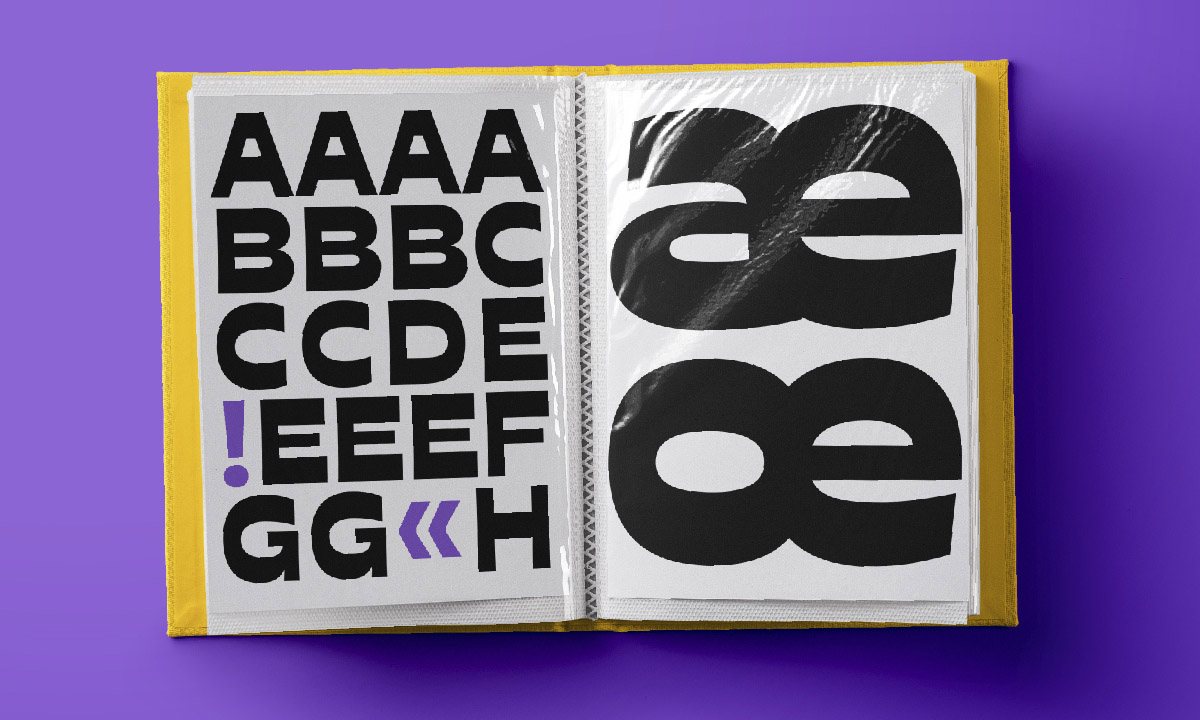 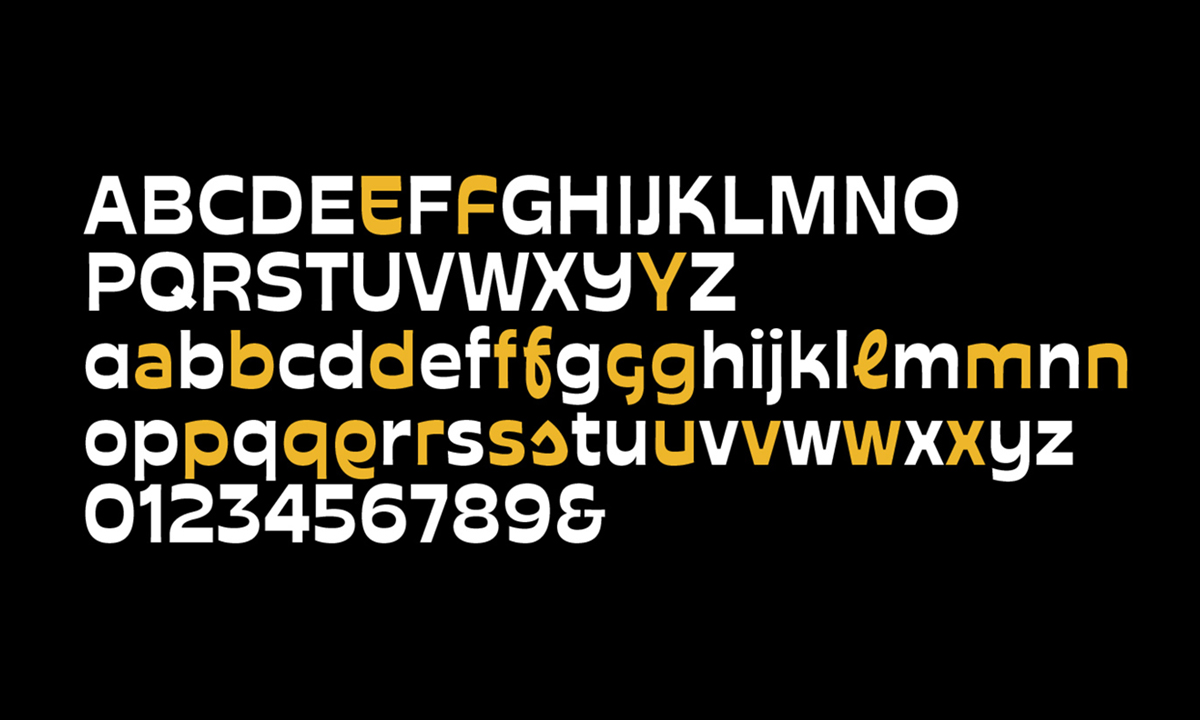 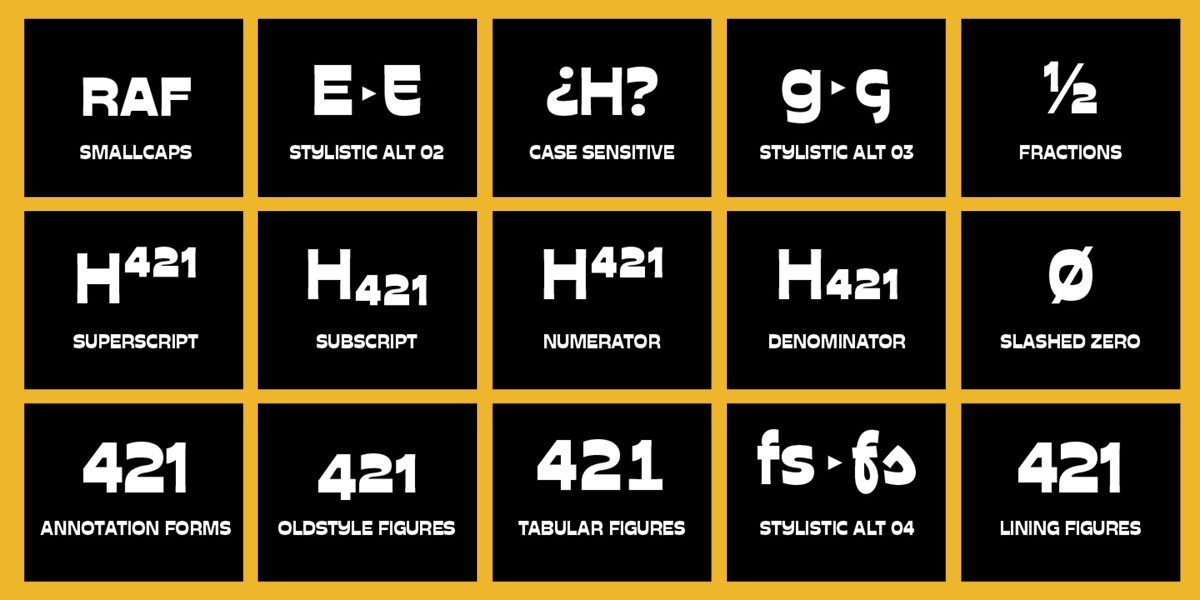 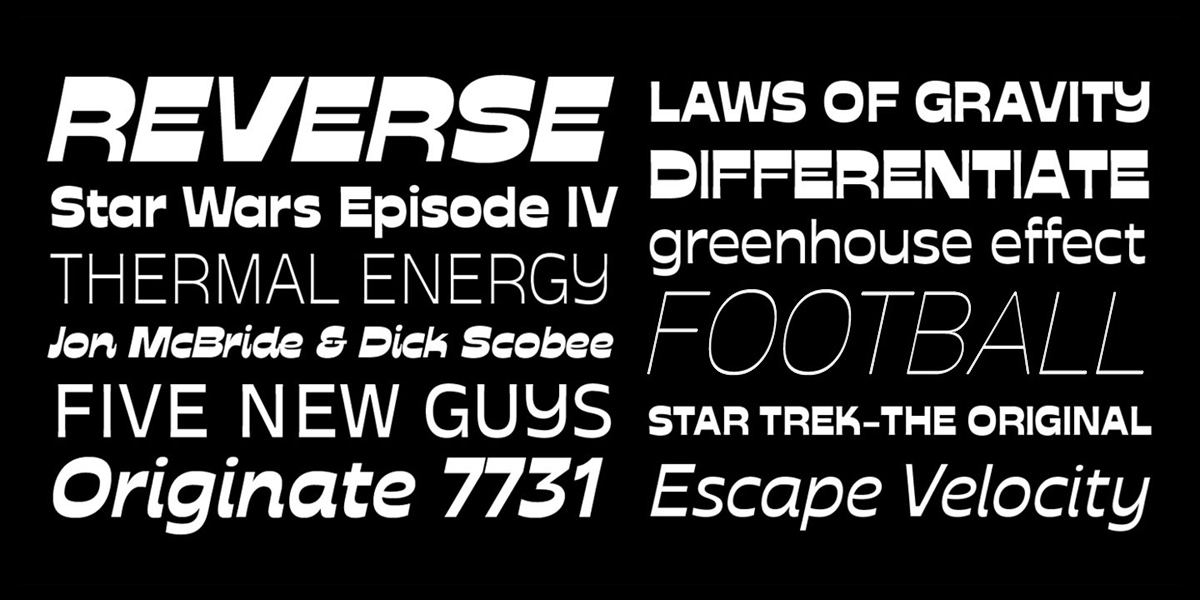 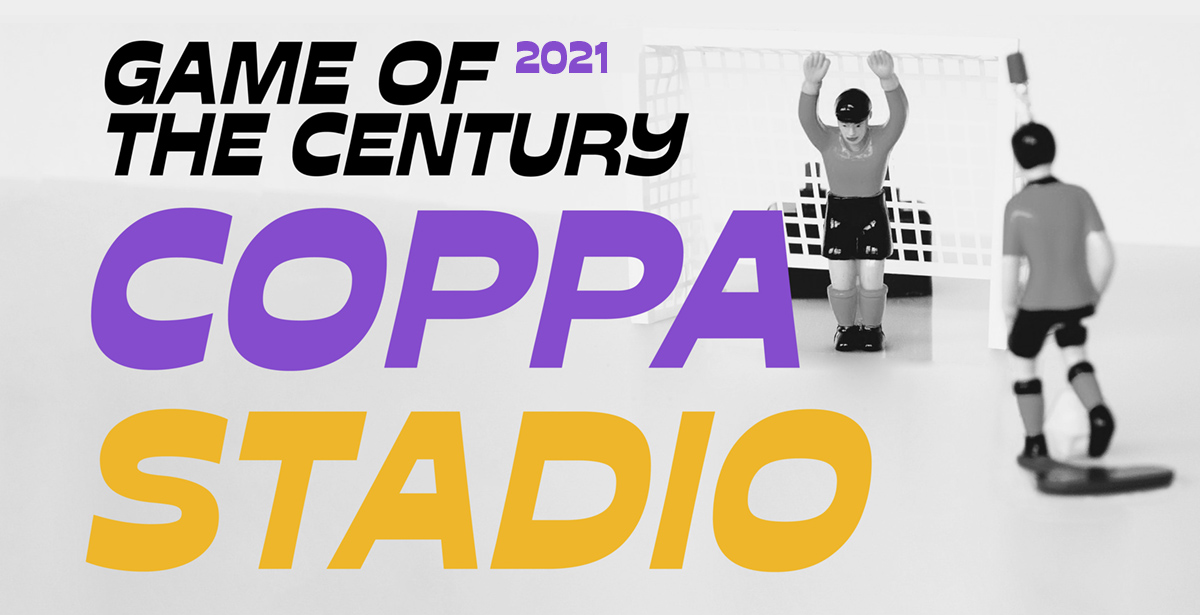 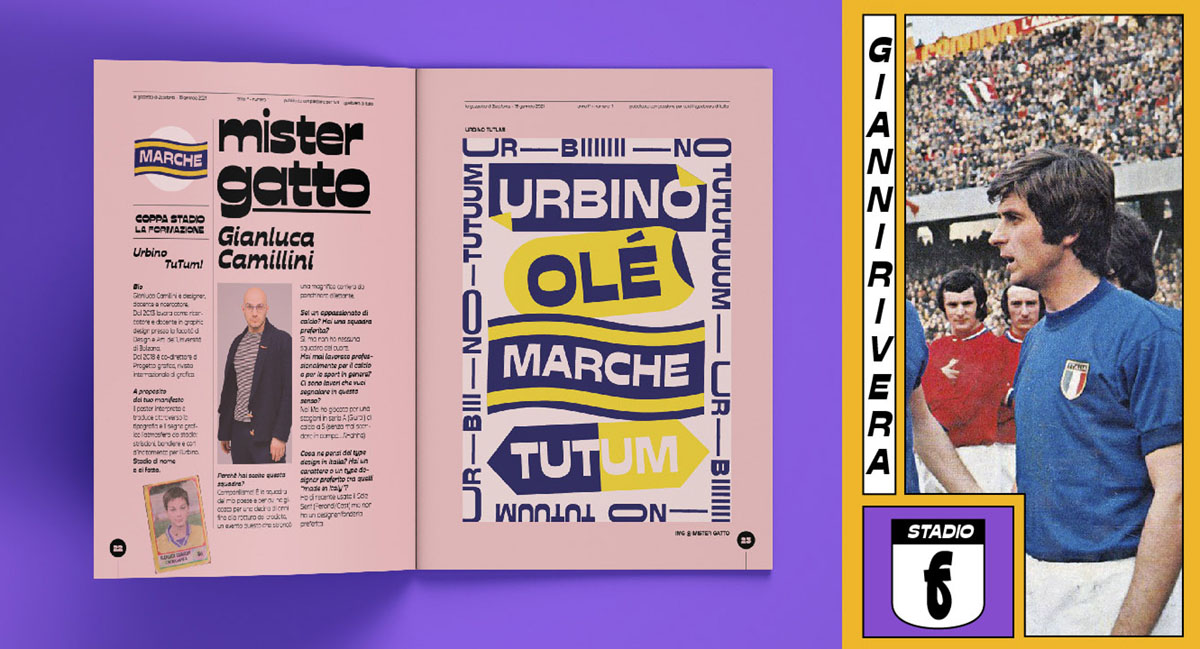