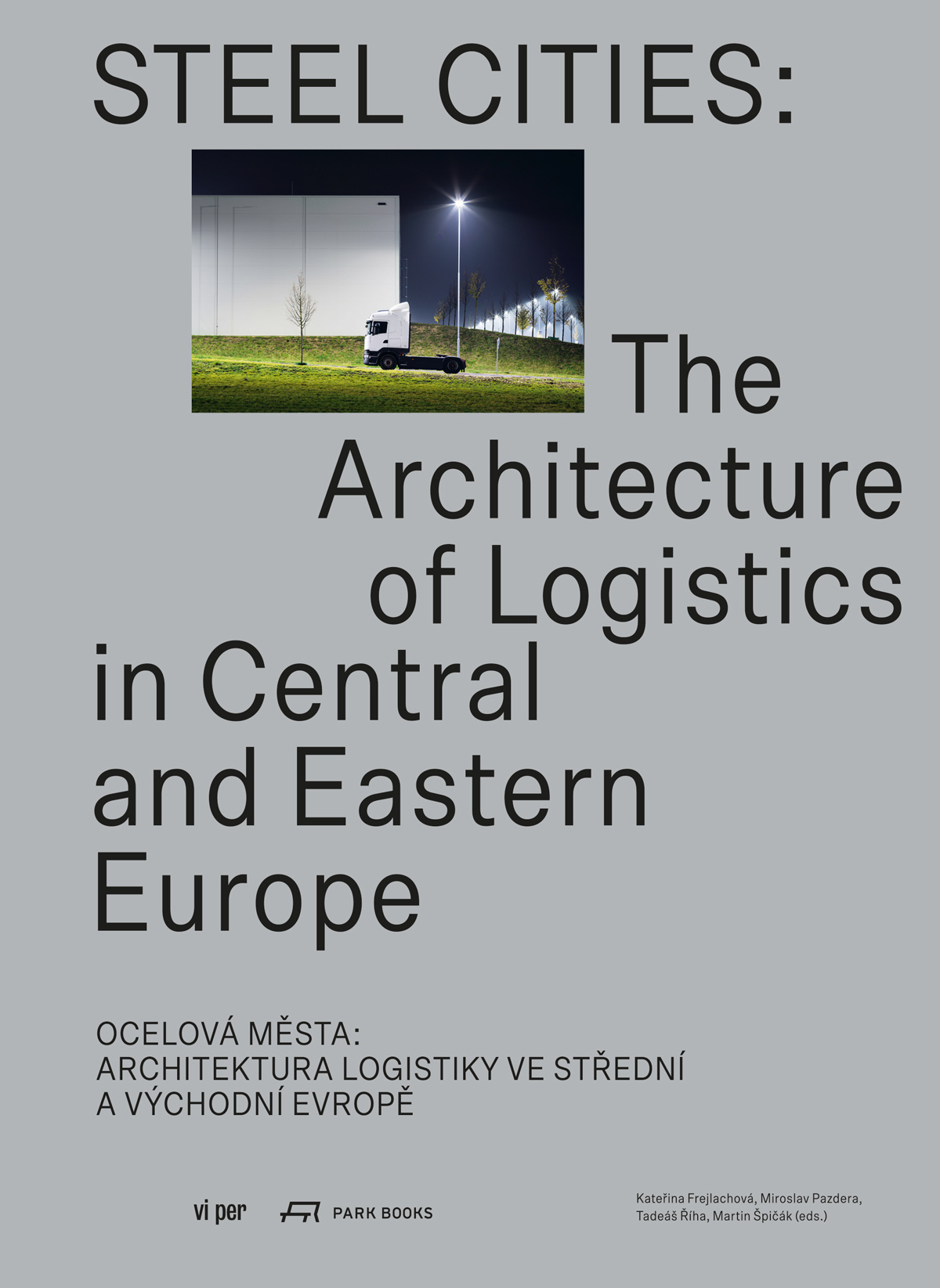 The Architecture of Logistics in Central and Eastern Europe

The publication STEEL CITIES sheds light on the fast-growing logistics industry in Central and Eastern Europe and its hugely problematic effects on the built environment, landscapes, societies, and individuals in the region.

In the countries of Central and Eastern Europe, a certain type of industry has rapidly developed—an industry that produces nothing. Storing, packaging, classifying, assembling, and other ancillary processes of manufacturing and distribution are carried out 24/7 in extensive logistics parks. Their vast sites, often brightly lit during night hours, have doubled in terms of area covered every four years during the past two decades. These Steel Cities, as some locals have termed them, occupy increasing amounts of what has been fertile farmland, deeply affect the lives of local residents, and create entirely new relationships.

This new book investigates the Steel Cities’ impact on landscape and society from various perspectives. It reveals the architectural and spatial, economic, social, and environmental ramifications of the logistics system in this region and elsewhere. It examines these logistics centers on three scales: as an architectonic-landscape entity the size of a small town, as a network that reshapes the map of Europe so to define its own territoriality, and as part of the everyday life of the workers inside and the residents around them. 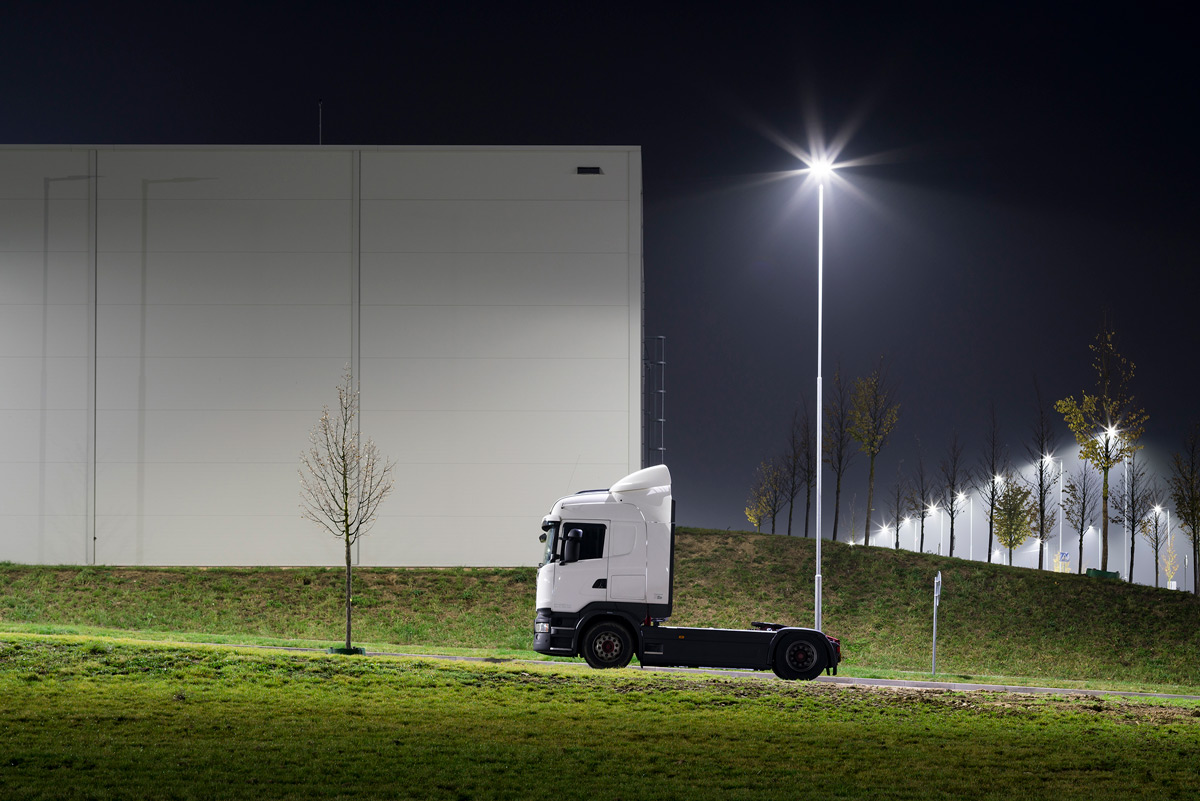 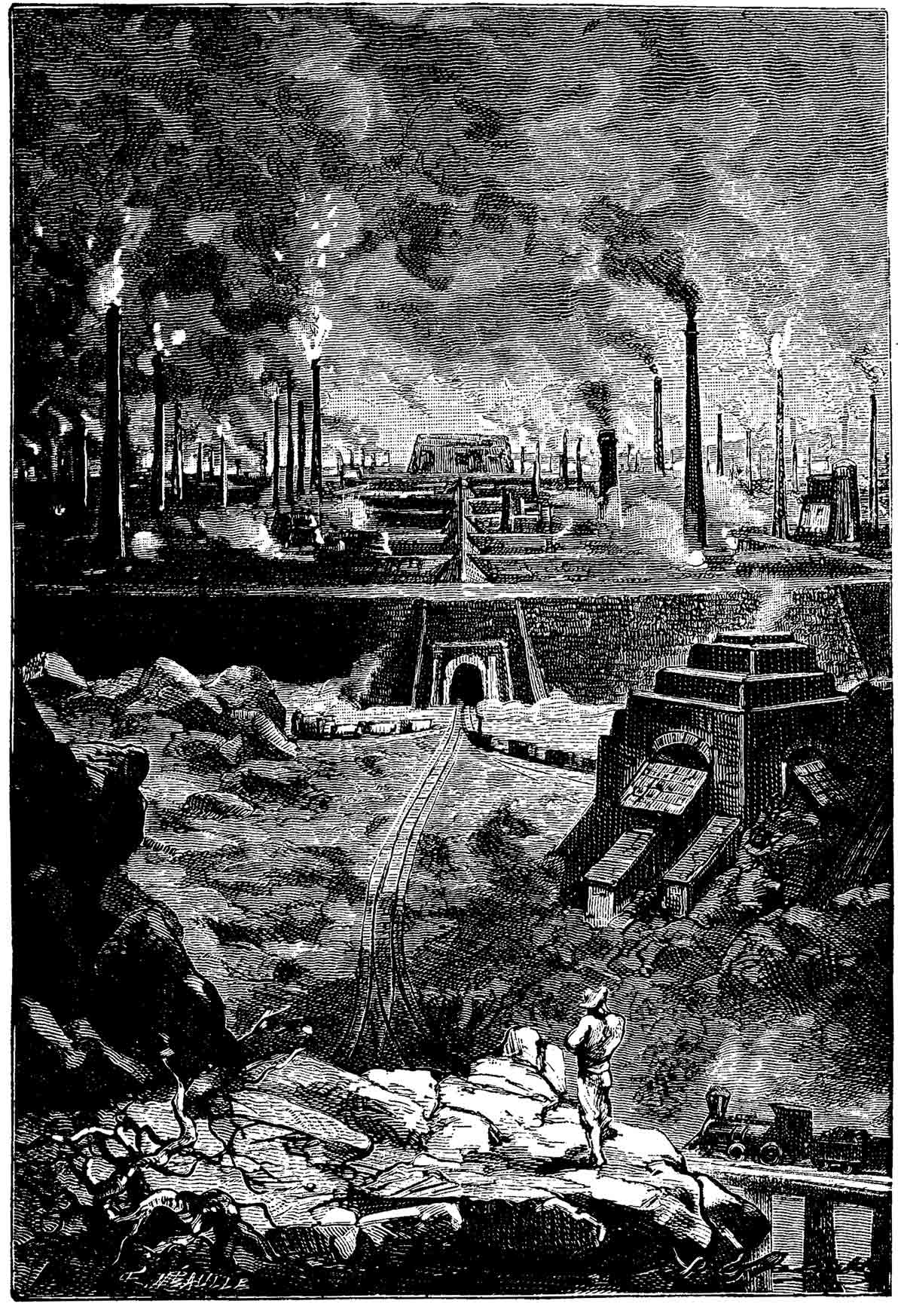 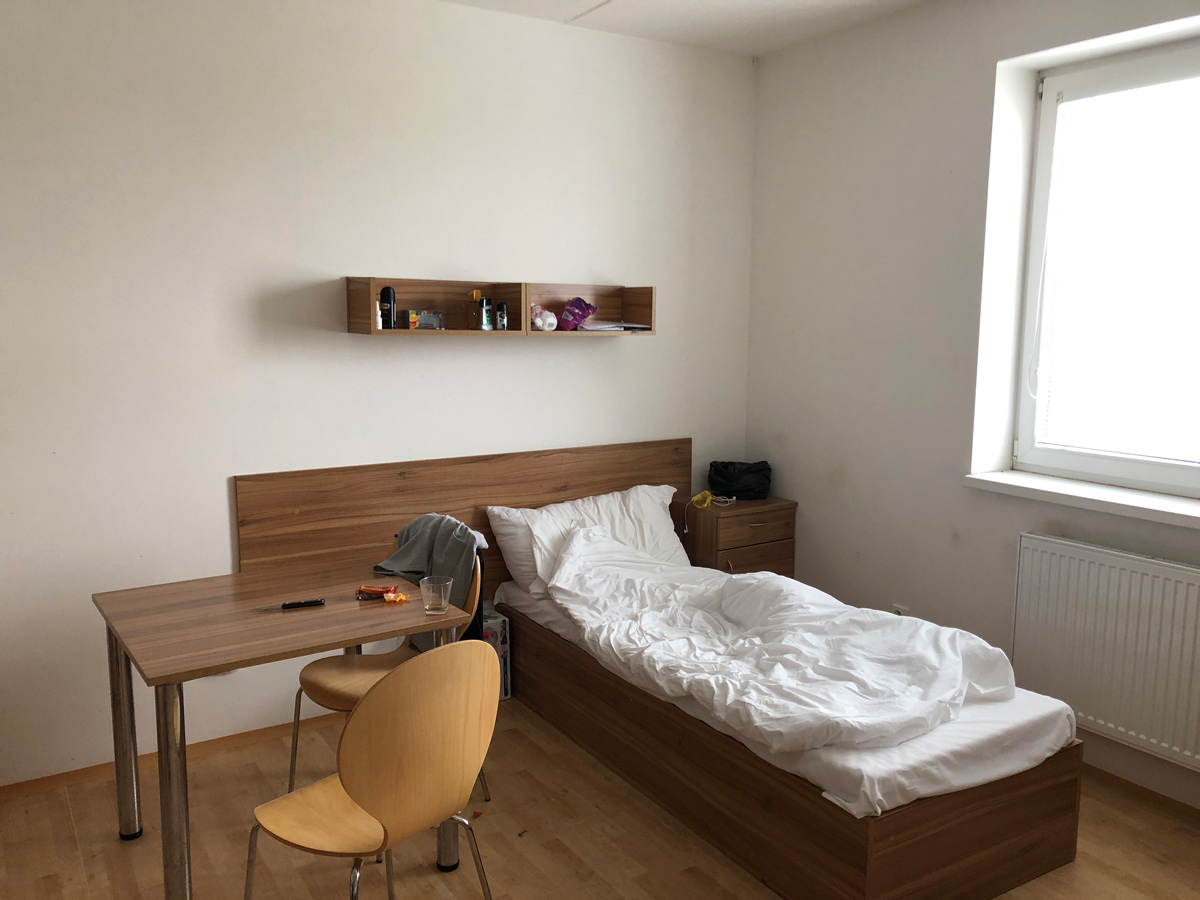 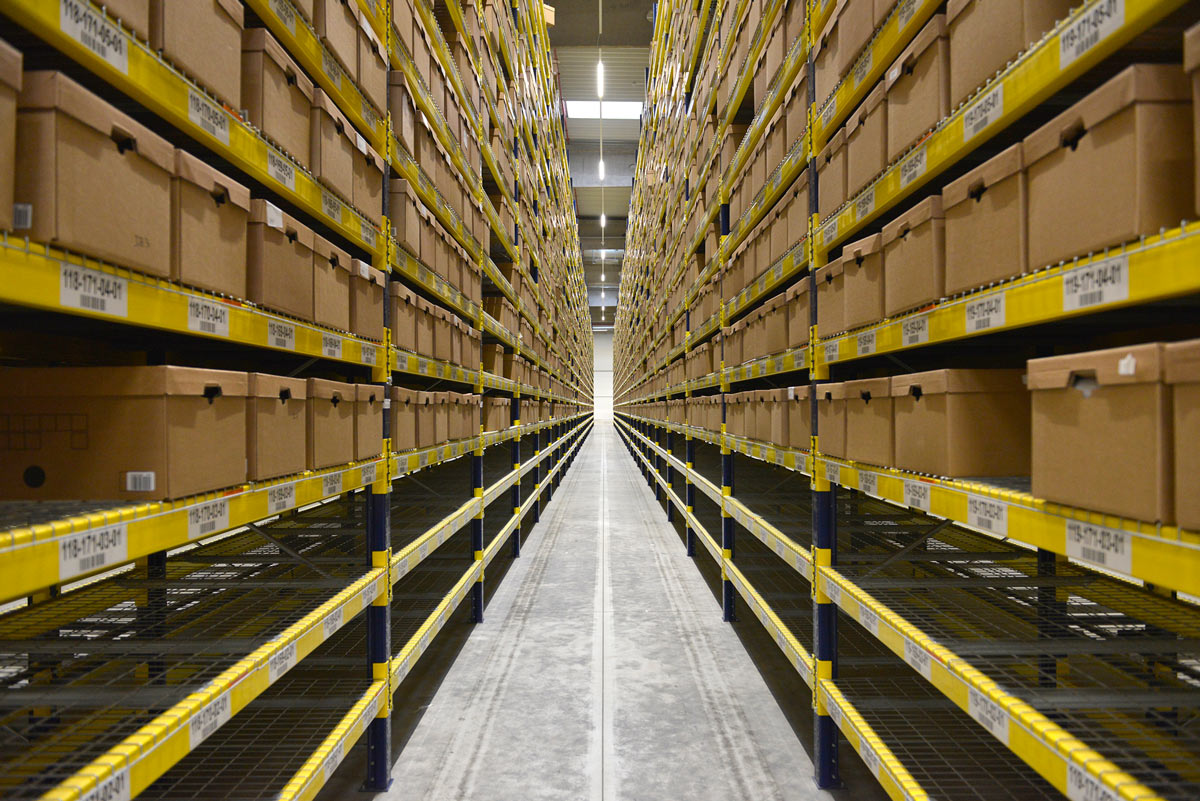 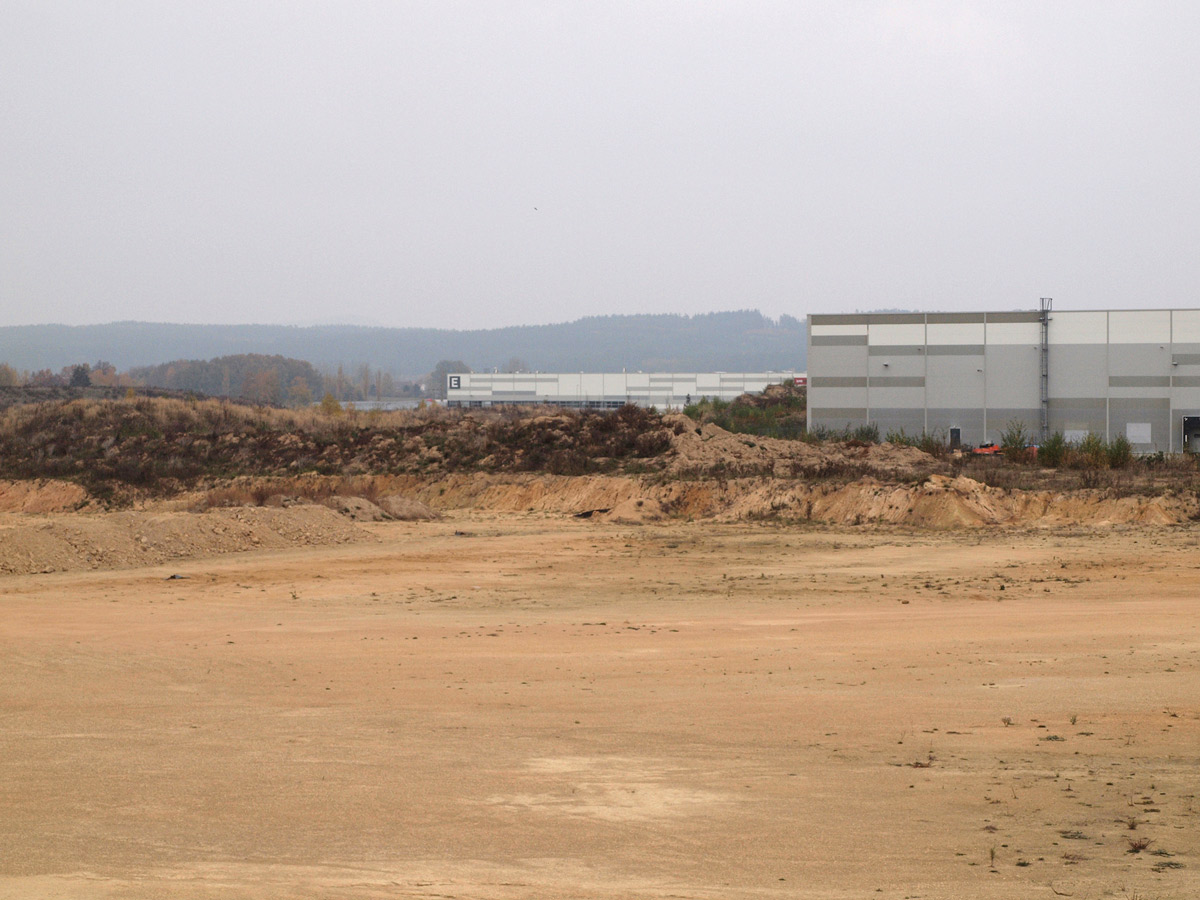 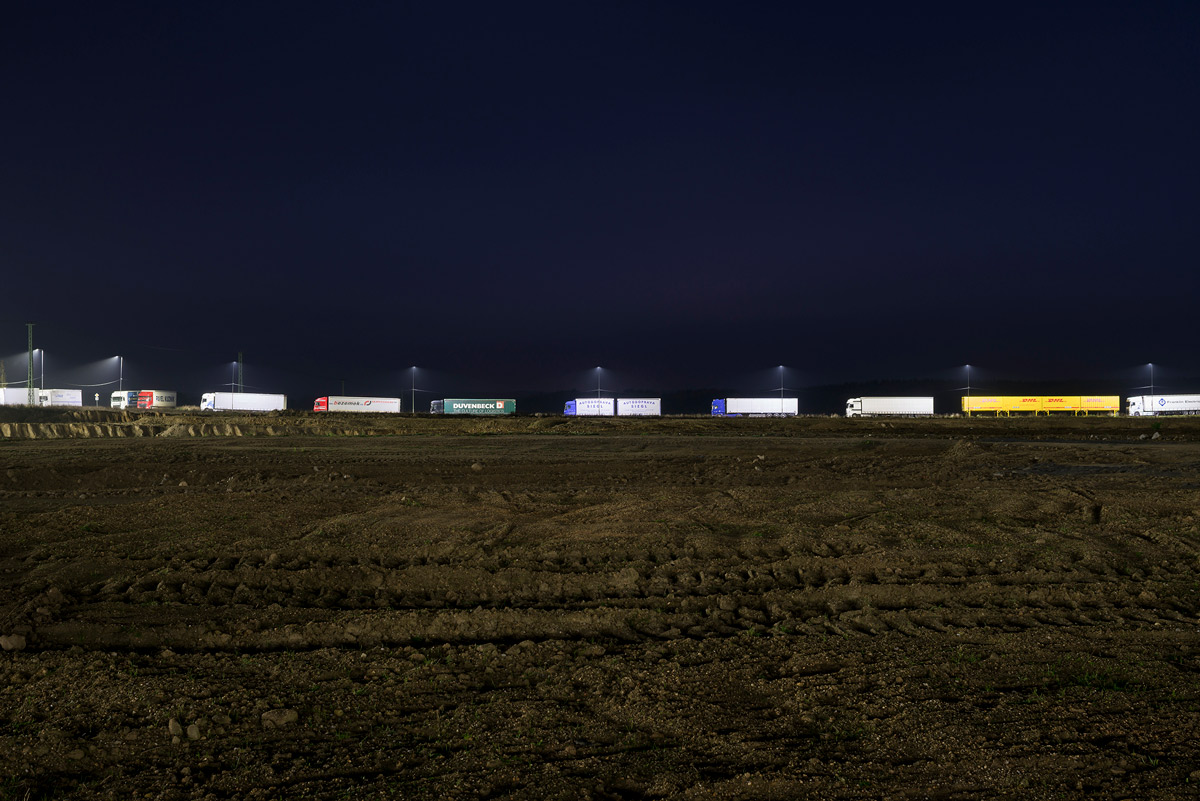 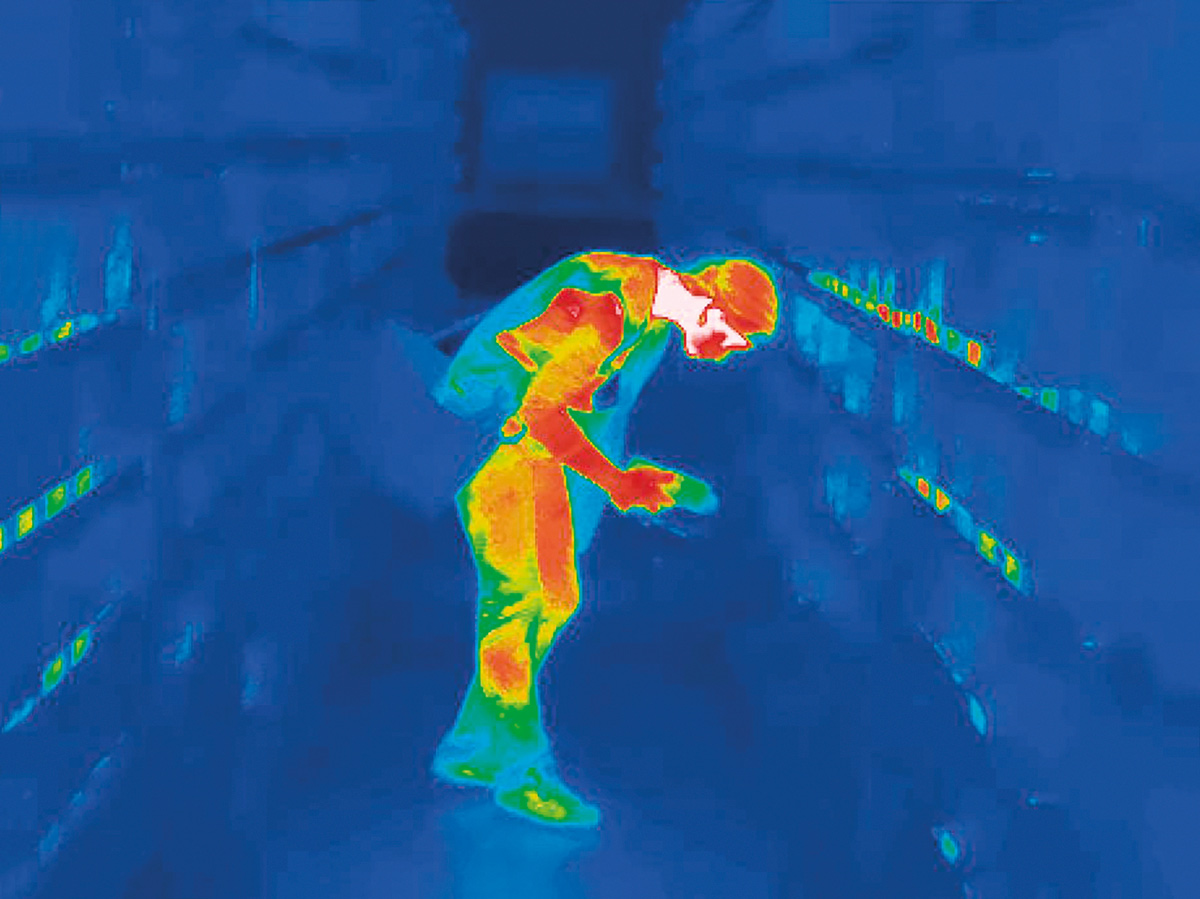 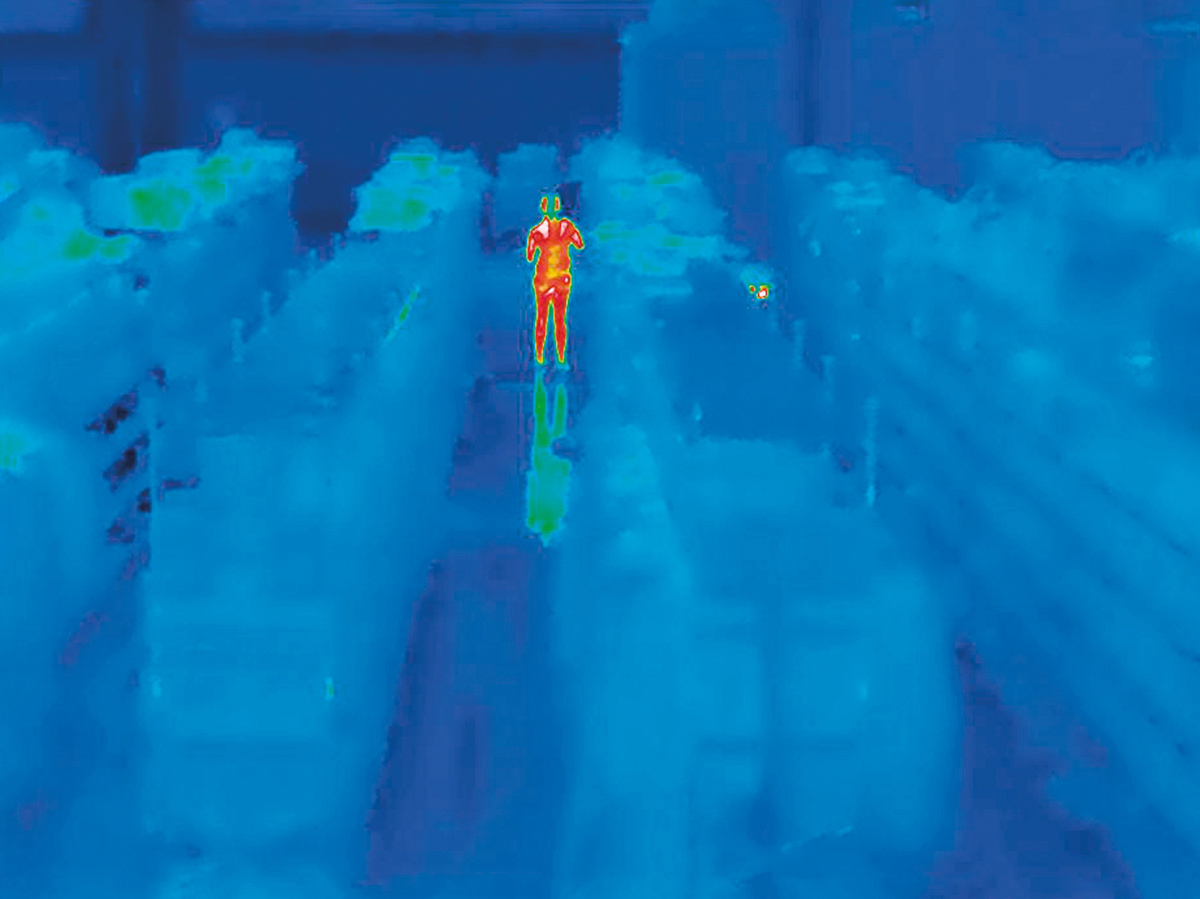