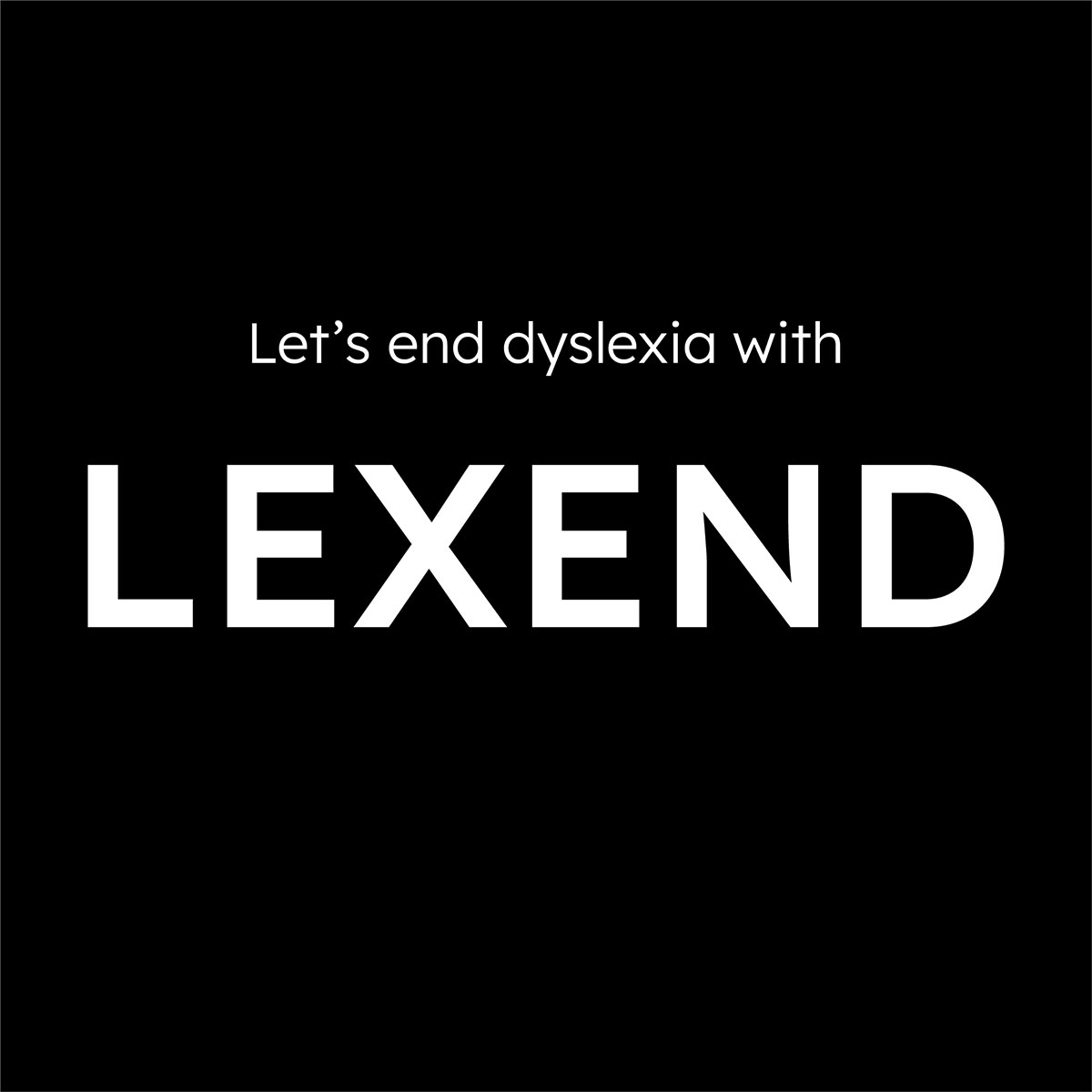 Breaking Down the Barriers to Online Reading

WPP creative company Superunion, in collaboration with Dr. Bonnie Shaver-Troup, typographers David Berlow and Santiago Orozco, and Google Fonts, has evolved Lexend, a legacy font system, originally developed by Dr. Bonnie Shaver-Troup and designer Thomas Jokin in 2019, to change how the world reads. Lexend fonts are created to reduce visual stress and improve reading performance, with particularly useful implications for those with dyslexia.

By creating an open-access, variable typographic system through Google Fonts that can be easily accessed globally and on any digital device, the partnership is helping to make reading accessible and easy for everyone; reducing the stigma around dyslexia and improving opportunities for hundreds of millions of people worldwide. According to the European Dyslexia Association, between 9 and 12% of the global population are thought to have dyslexia, regardless of culture or language.

Led by Dr Bonnie Shaver-Troup, an educational therapist and the founder of The Lexend Project, and supported by Dave Crossland/Google Fonts, Lexend fonts were rendered for Google Fonts in 2018, combining font software with academic-based research into type design. It pulls the most important typographic factors in reading-proficiency into a variable font that improves readers’ “Words Correct” per Minute score, the measure of reading fluency that calculates the number of words read out without mistakes in a set time.

Lexend first launched with a Regular weight, but now has expanded through the collaborative partnership to offer multiple weights and make it a variable font, usable across a wider range of formats. The range of thickness in the design of the font and the hyper expansion allows readers to customise their reading experience to suit their needs. Since Lexend launched on the Google Fonts platform, the font has had over 2 billion detected webviews, where the font was rendered on a website, and has been downloaded more than 500,000 times through Google Fonts.

The evolved Lexend font was adopted by CosmosDirekt, Germany’s leading digital insurer, as part of its new identity brand development programme, created by the Superunion team. 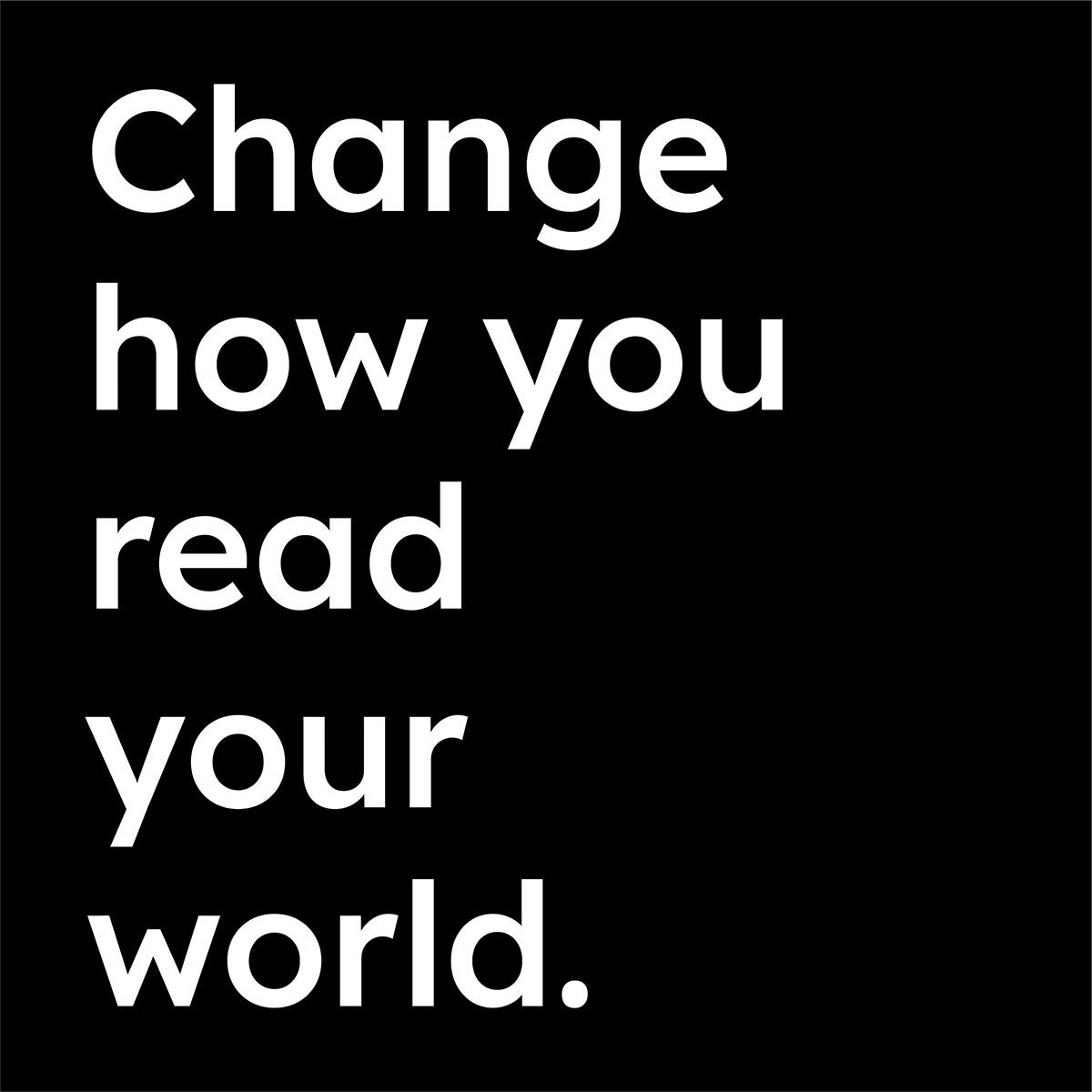 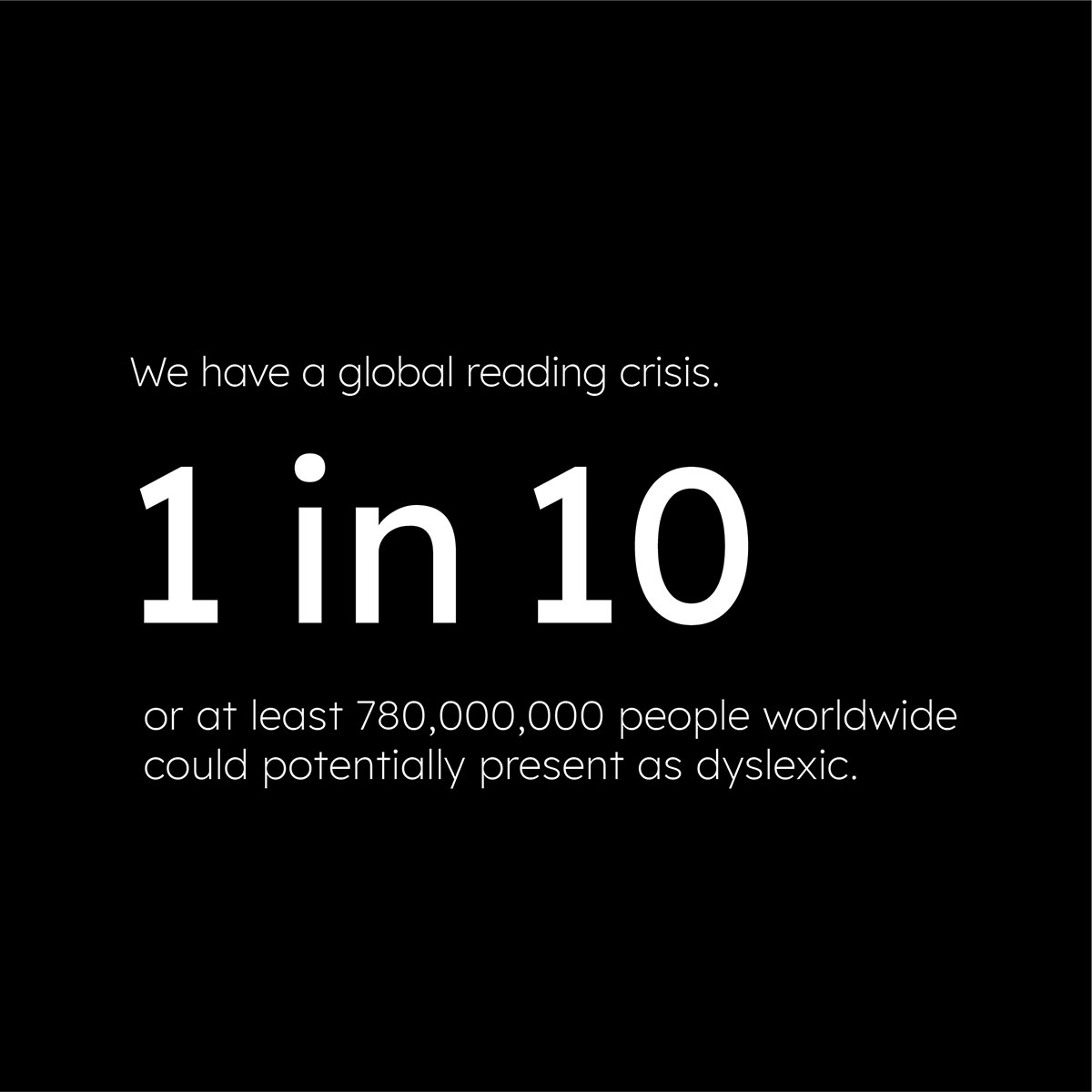 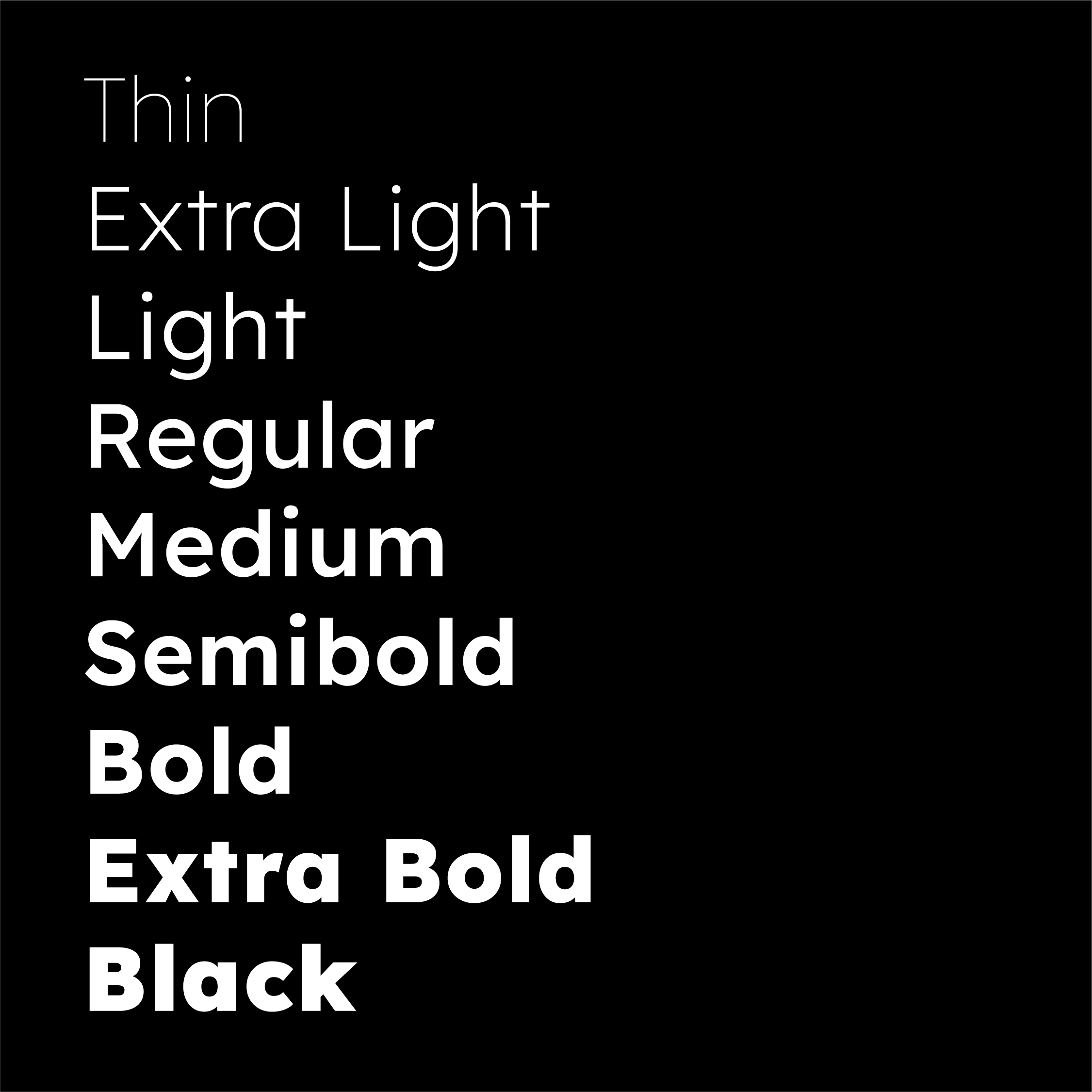 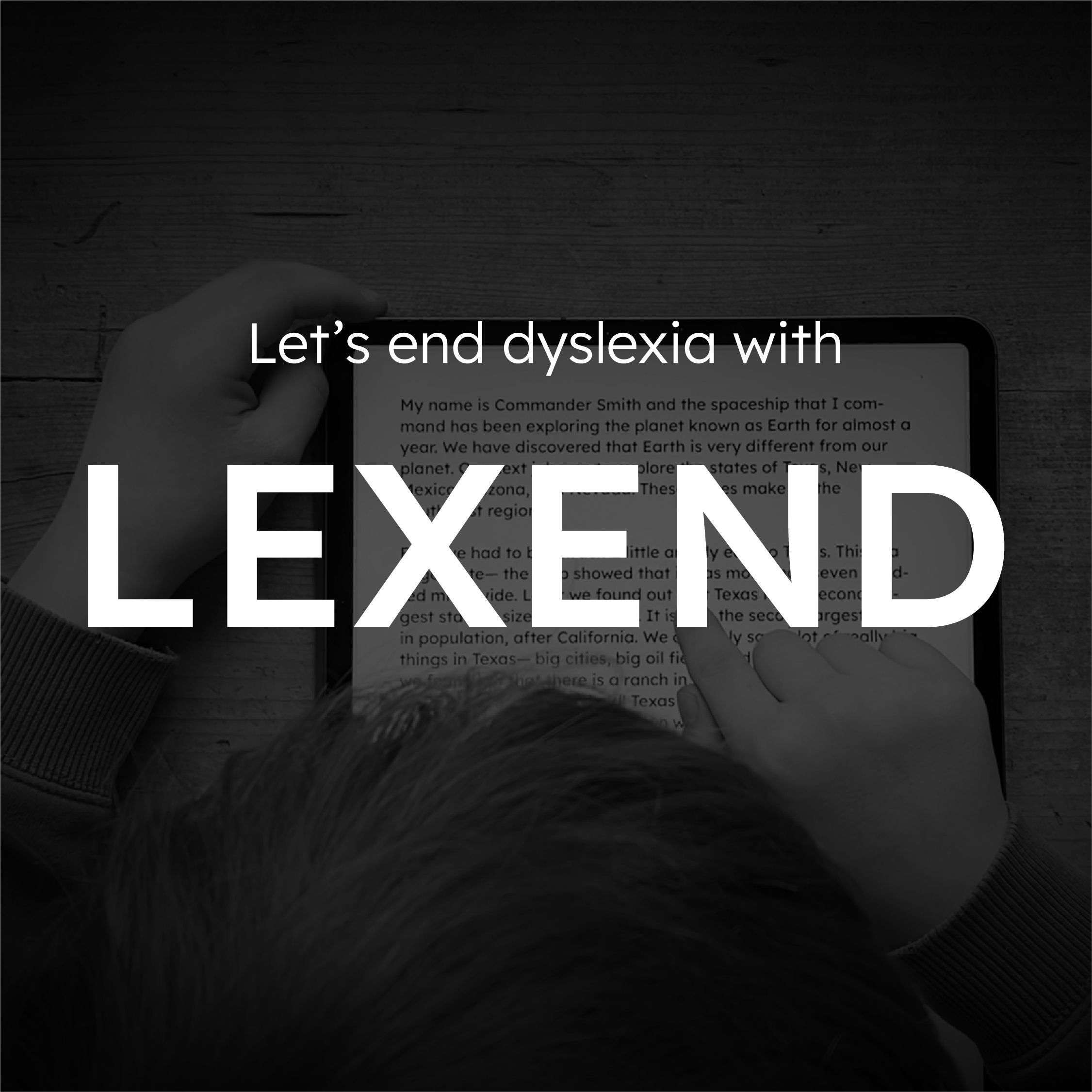