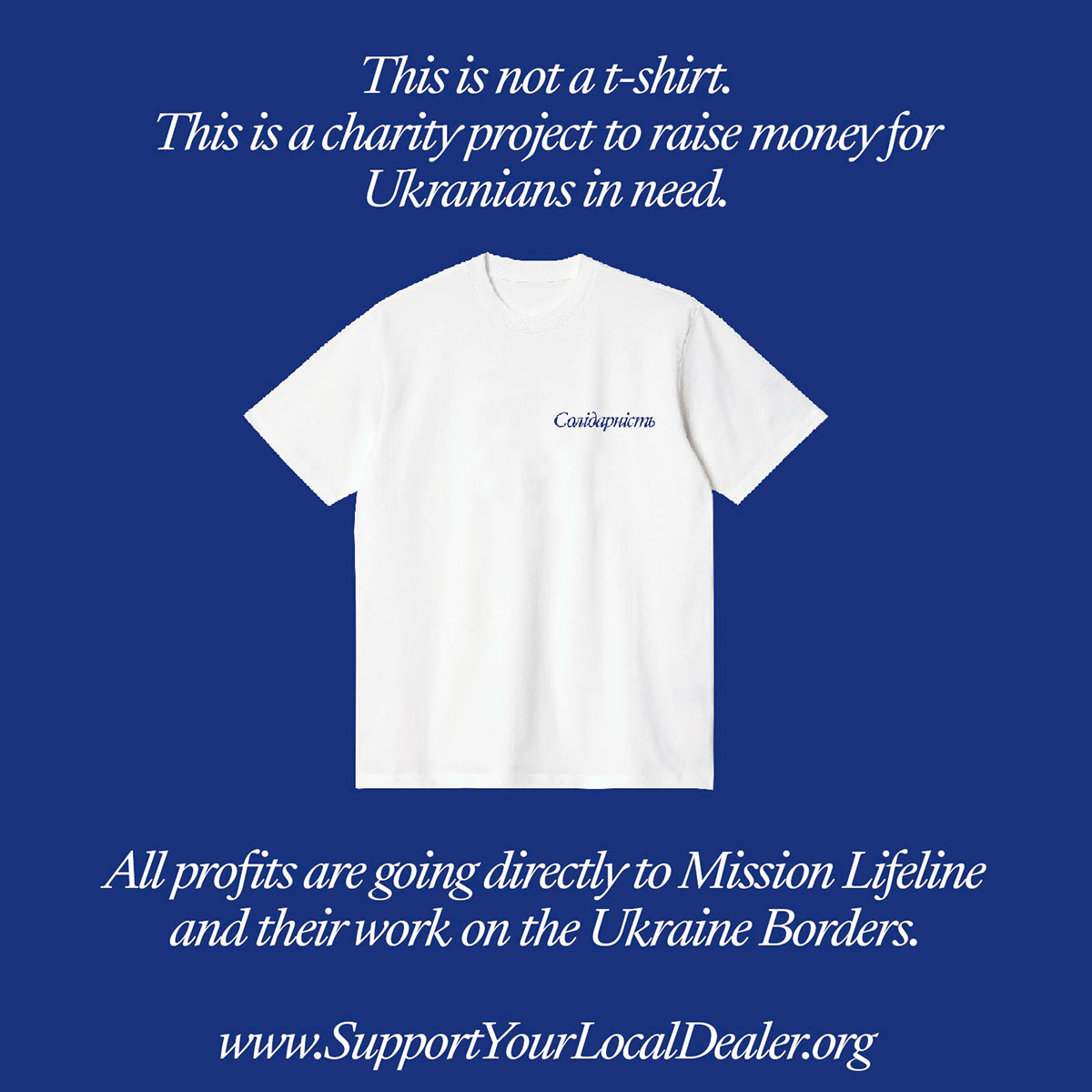 A Charity Project by Support Your Local Dealer

Ukraine SoliShirt was initiated by Support Your Local Dealer by _thek with Igor Renko, Alex Isakov, and Kartel. Support Your Local Dealer is originally the non-profit response from the independent collective _thek to the covid-related crisis. In collaboration with various artists and designers, theme-specific t-shirts have been created since March 2020—meanwhile summarized under the concept of solidarity in order to financially support initially owner-operated retail and gastronomy businesses and currently NGOs with the proceeds. Solidari_thek is a non-profit organization led by an interdisciplinary team of volunteers: Freelancers from art, culture, hospitality, non-profit organizations, and the collective _thek from Berlin and Düsseldorf.

On February 24th, 2022, Putin launched a full-scale invasion of Ukraine with coordinated attacks on the entire country and civilian population. To offer support as soon as possible, we teamed up with Ukrainian artists Igor Renko, Alex Isakov, and Kartel. Together we initiated and launched the Ukraine SoliShirt with a total of 29 artists from Ukraine, Russia, and the world.

Ukraine SoliShirt is a project in favor of humanitarian aid for all people fleeing Ukraine. The donations collected through the sale will benefit the non-profit organization Mission Lifeline and its essential work on the Ukrainian-Polish border. In addition, we support in equal part the self-initiated initiative Berlin Helps, which informs, supports, advises, and supplies refugees at the ZOB Berlin. Furthermore, the shirt is a show of solidarity with the affected civilian population and a clear sign for peace and against war.

Already in the collaboration and development of the project, the full force with which the Ukrainian and Russian civilian population was hit became clear. Ukrainian artists have no address, as they had to give up their current residence due to flight; Russian artists, who donated artwork, do not share their work on social networks, as expressions of solidarity can lead to imprisonment.

The first drop of the t-shirt raised more than € 11,500.–, which has already been paid to Mission Lifeline. The second drop took place on Monday, March 21st. 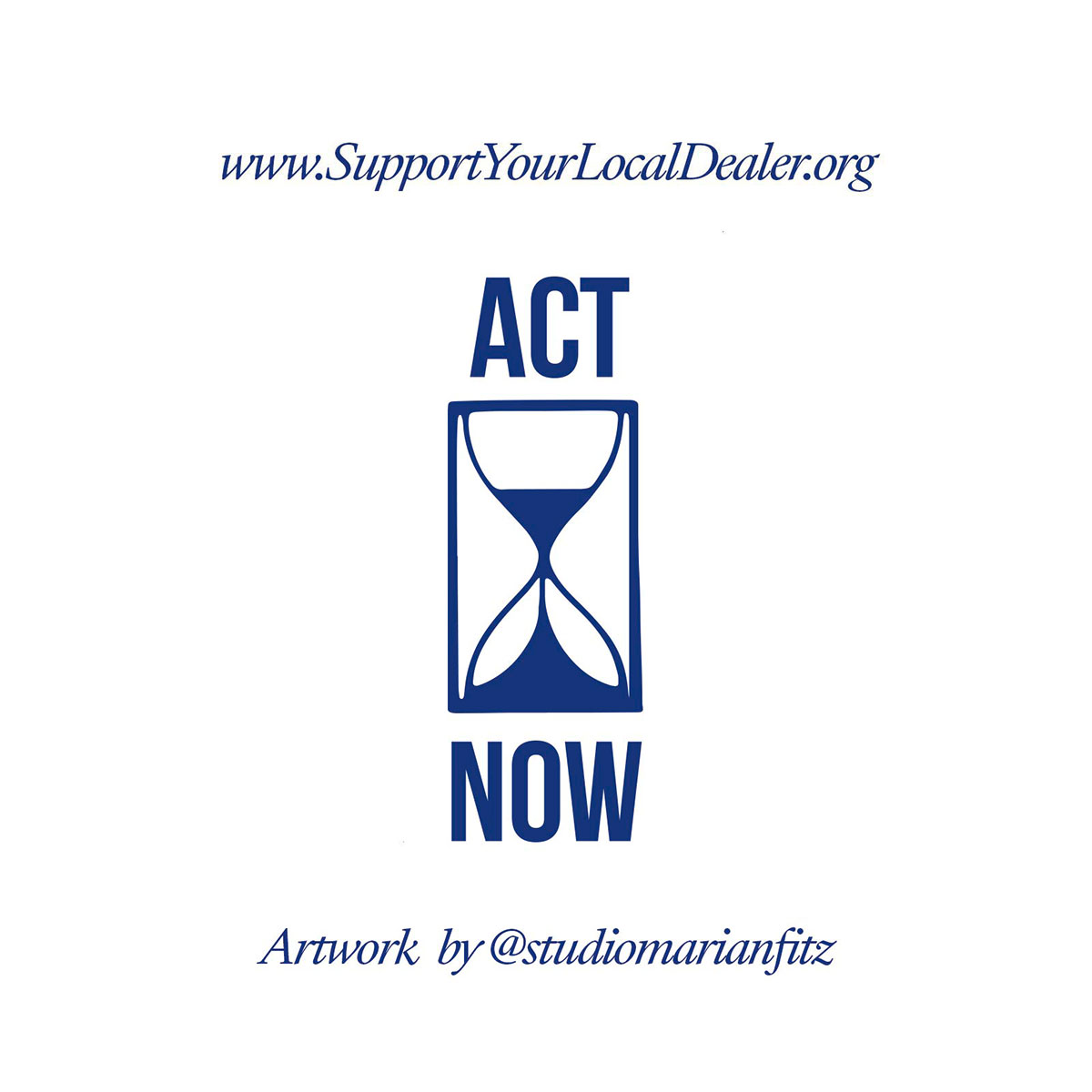 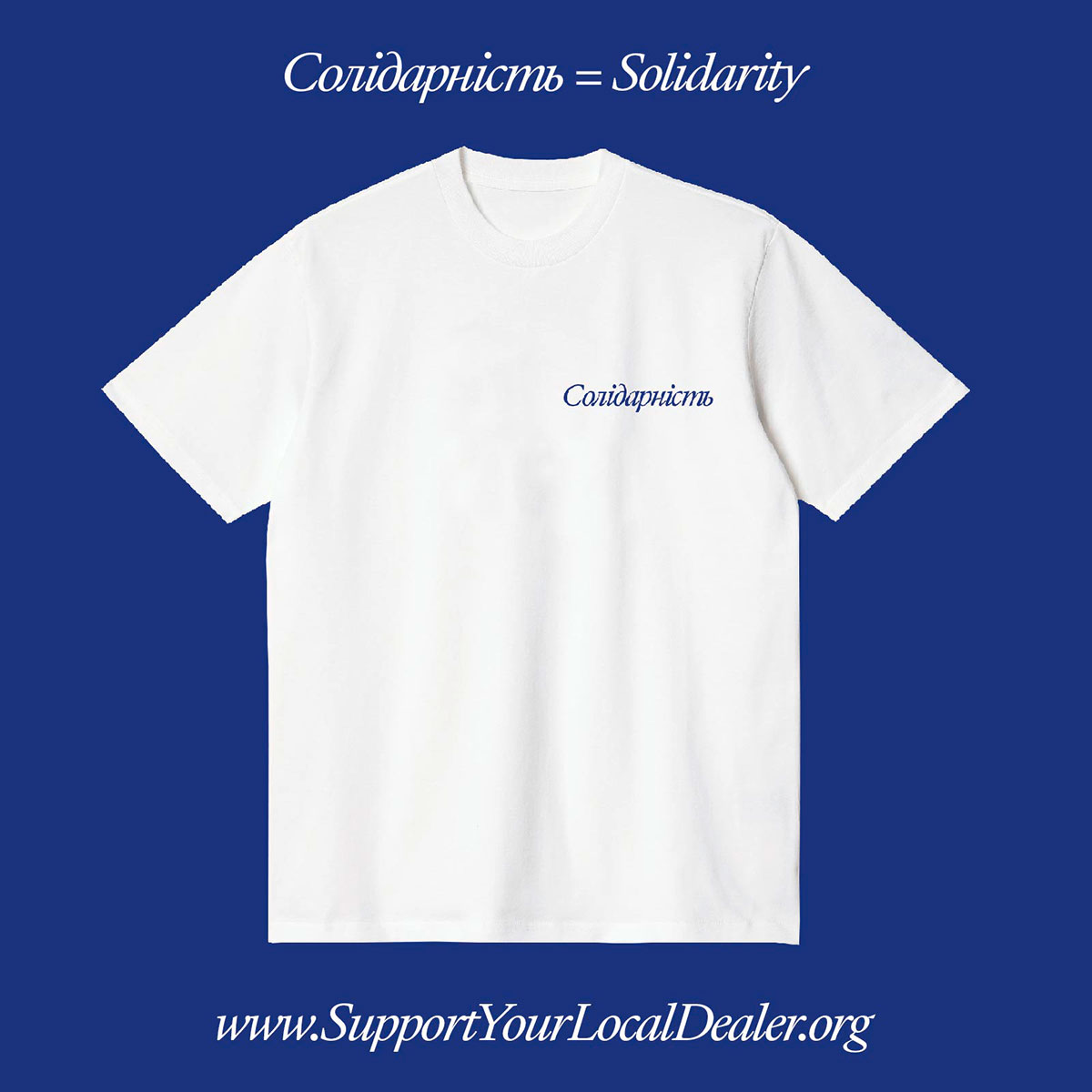 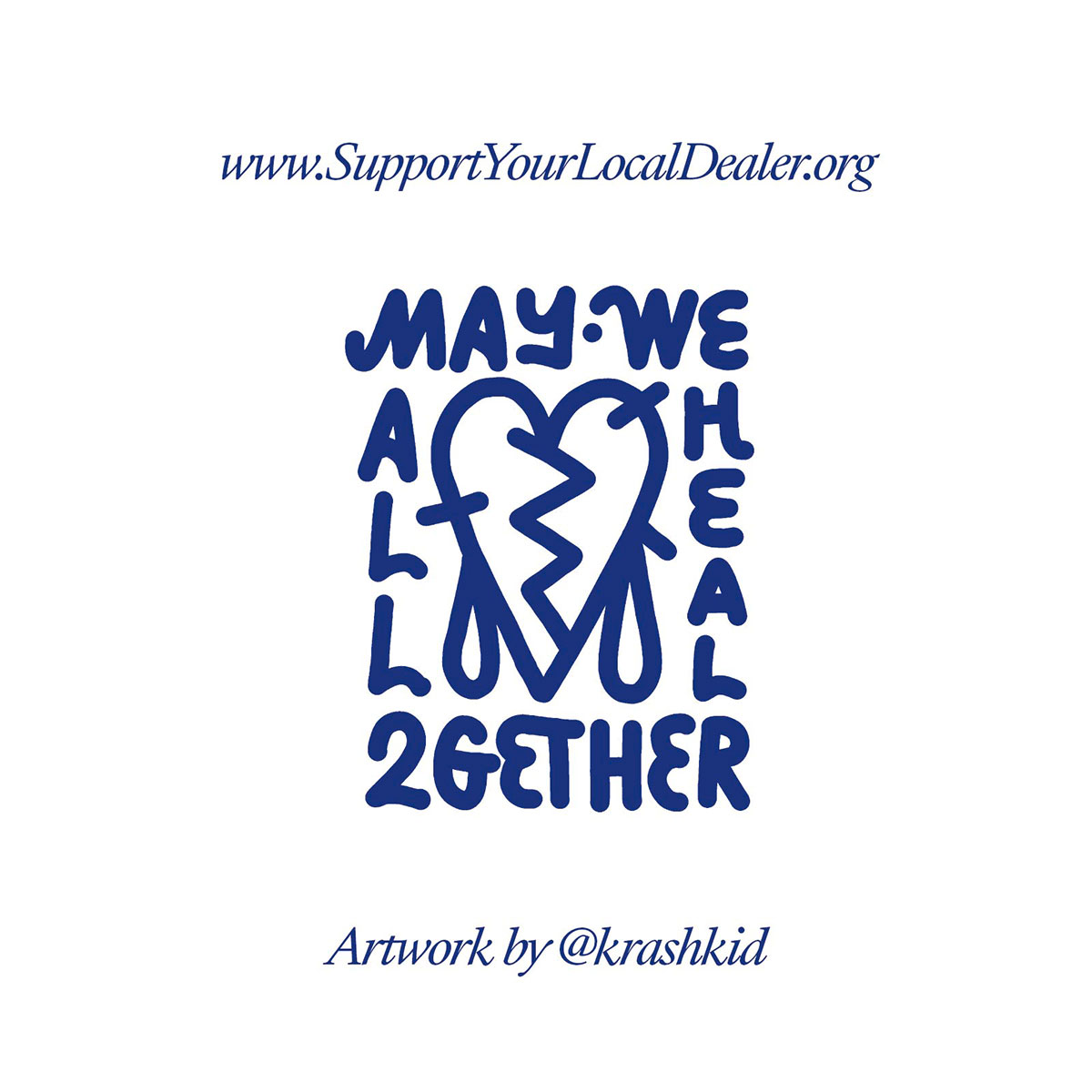 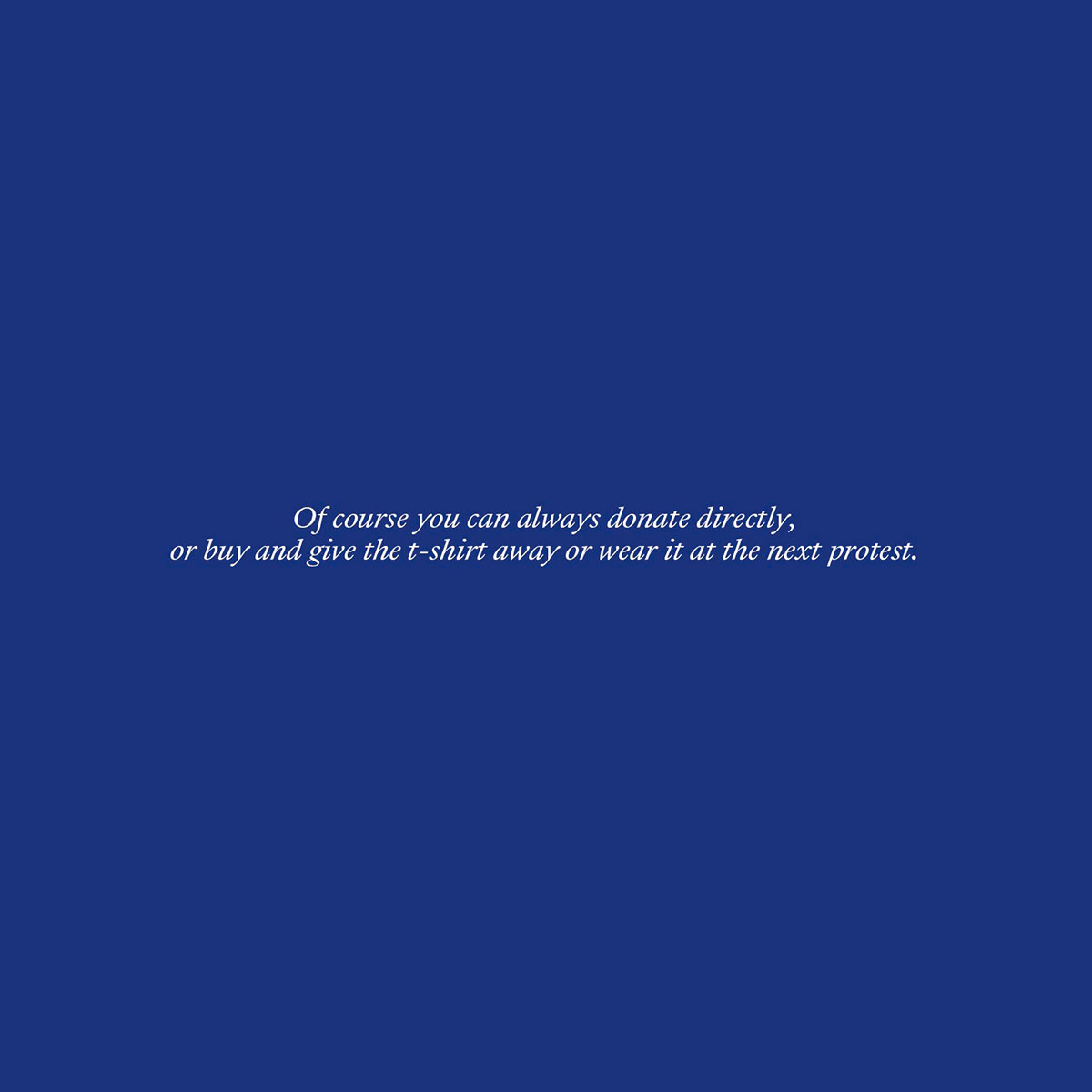 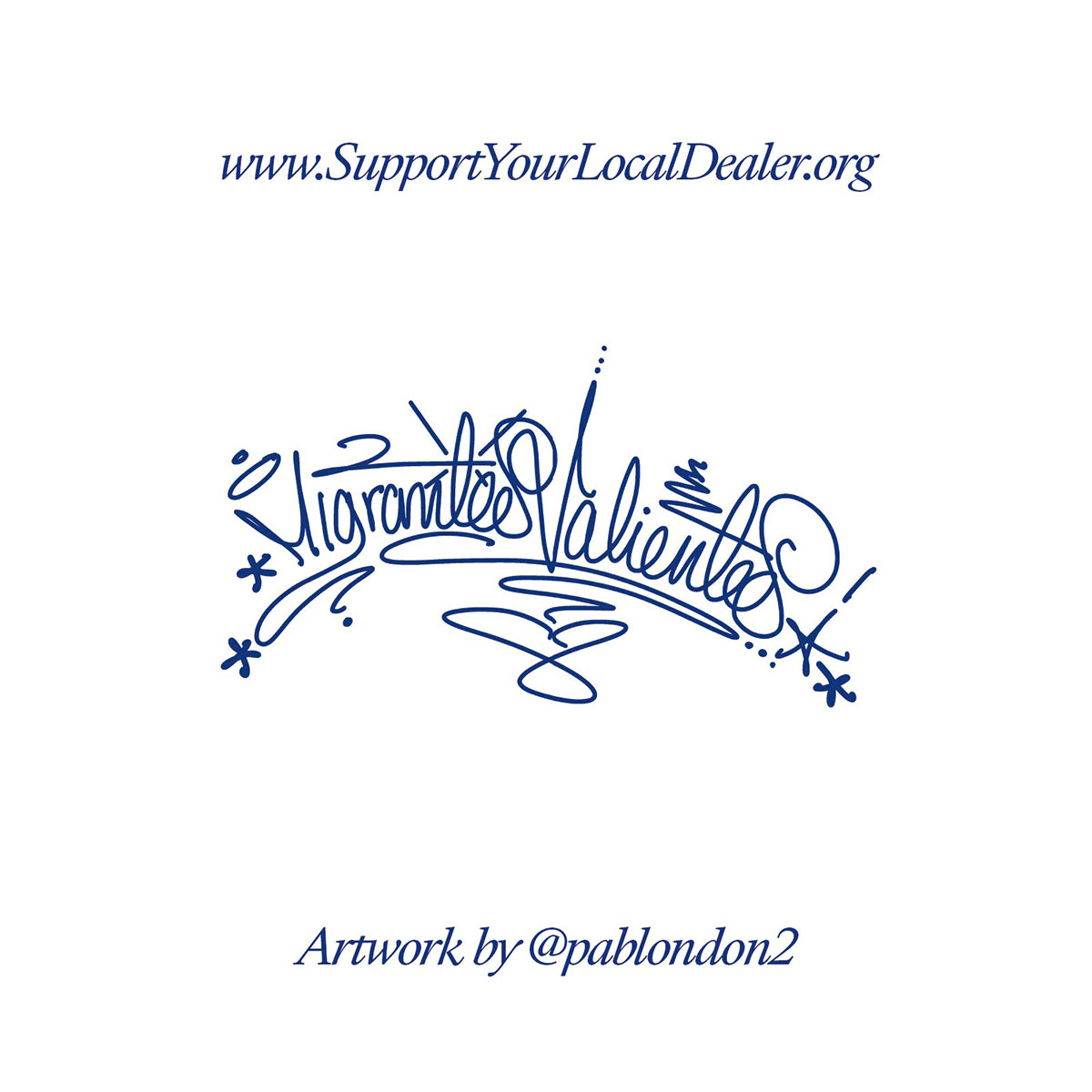 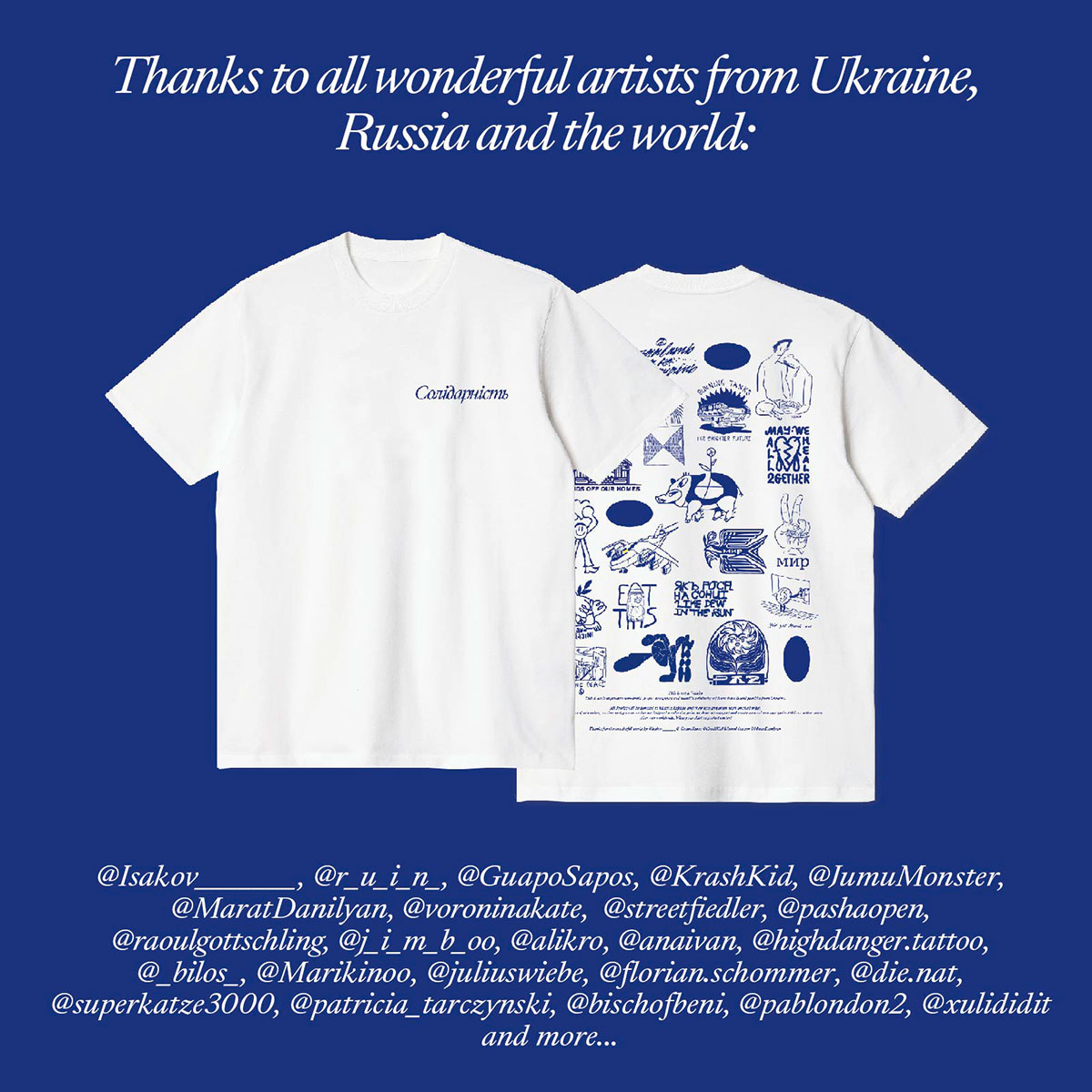 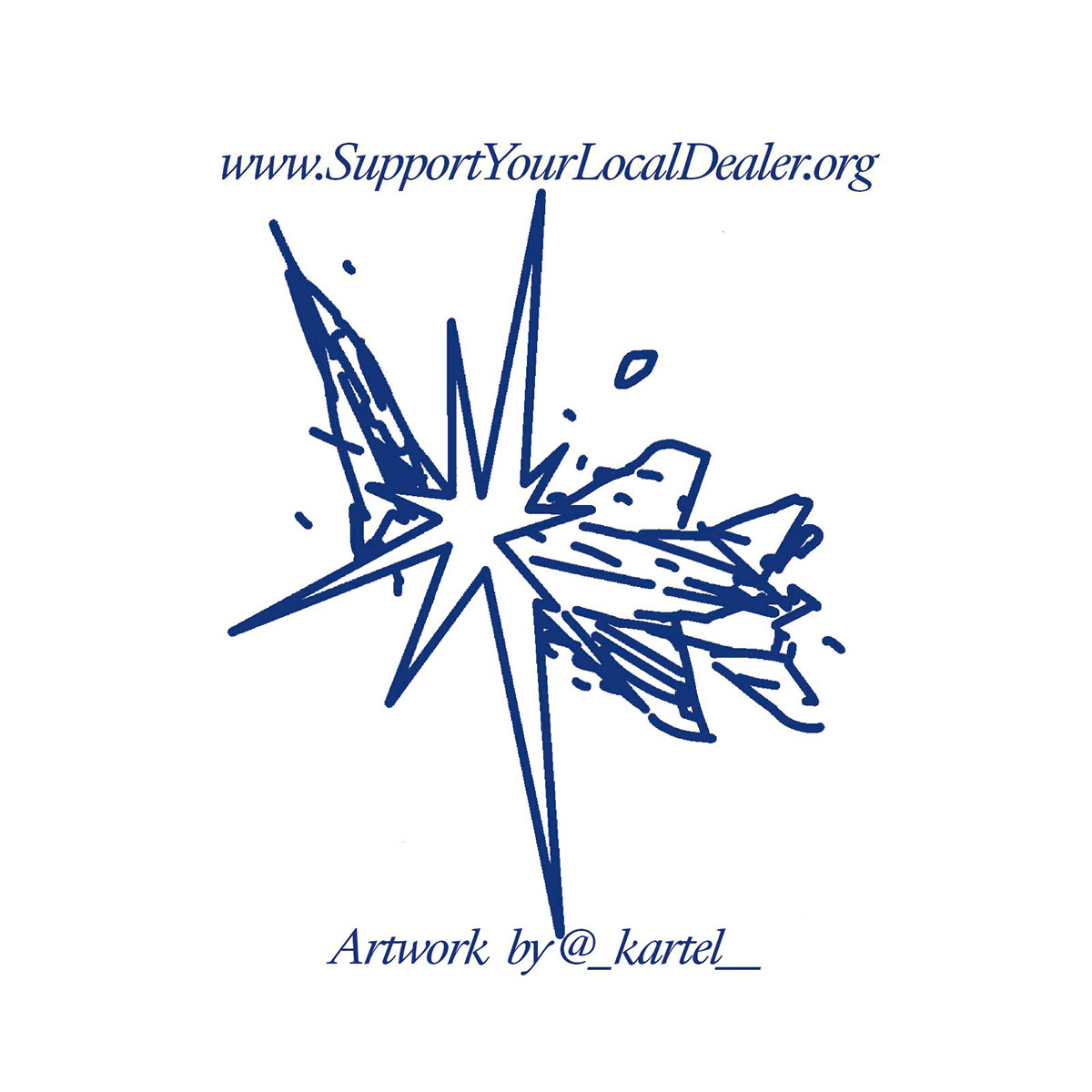