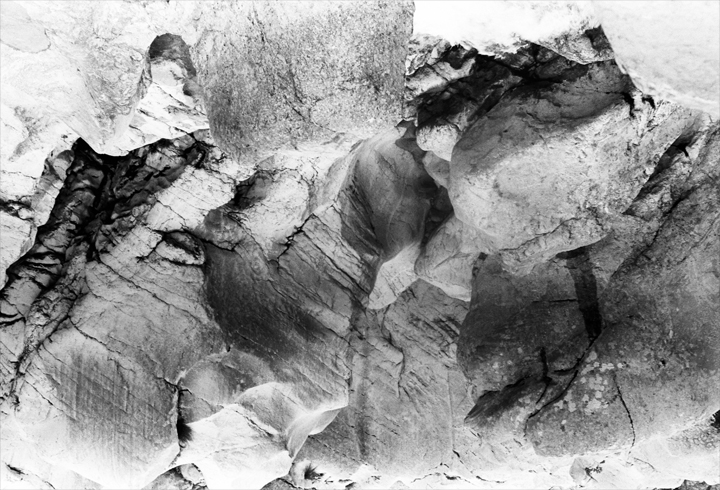 Thru Theth ‘Abstrction of Just Is’

StreyKatt aka Bobby Collins, is an artist, born in New York, USA, and is based in Berlin, Germany. Using analogue photography, as his main medium, since 2007, along with video, and prosaic writing, his self-taught education in and experience with the medium, stems from having worked alongside high-end fashion, entertainment and advertising photographers, during the 1990’s onwards.

These images are from an quasi empirically made series of photographs, with the hopeful aim of having captured some of the spirit of photographer Kel Marubi. Marubi was an Albanian, best known for his pioneering use of cellulosic material for his hundreds of thousands of safeguarded historical images of mainly Northern Albania at large.

Marubi had started his study of photography around the time of my Albanian grandfather’s birth in the early 1900’s. After having learned about Marubi and his groundbreaking use of photography, I felt a strong urge, being part Albanian and a photographer myself, to try to create some new, yet comparatively classic images of Theth, and to share them with everyone I can.

For these images, from the series titled “Thru Theth,” I used a 100 iso b&w infrared 35 mm film. With Theth not having many modernized attributes about it since the era of Marubi, the only thing to modernize was the style of photography, by having to chose a film that would show the surroundings in a more expressive manner, tantamount to the picturesqueness Marubi had once seen and captured.

Nonetheless, from  a seemingly inert section of a limestone (with a natural admixt) wall, to the popular misperceived idea of Albania’s obscured past and present, along with its all time uniquely arcane beauty, I hope to have offered a point of view, different from those who have just captured snapshots or classic landscape imagery, along my journey in this region of Albania. In this case, “Thru Theth!” 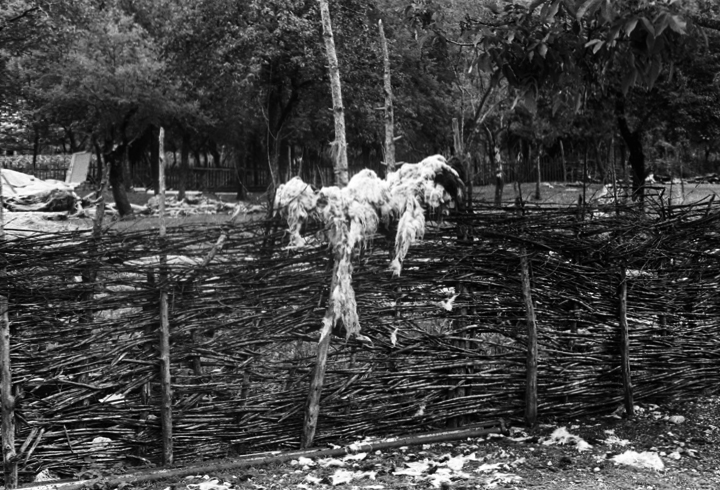 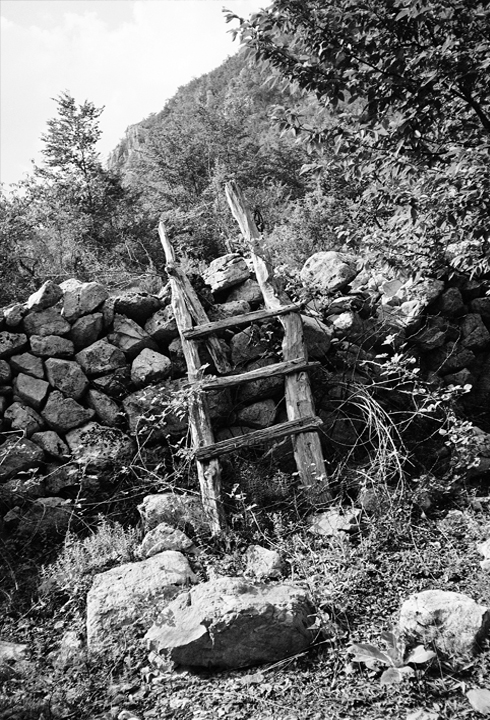 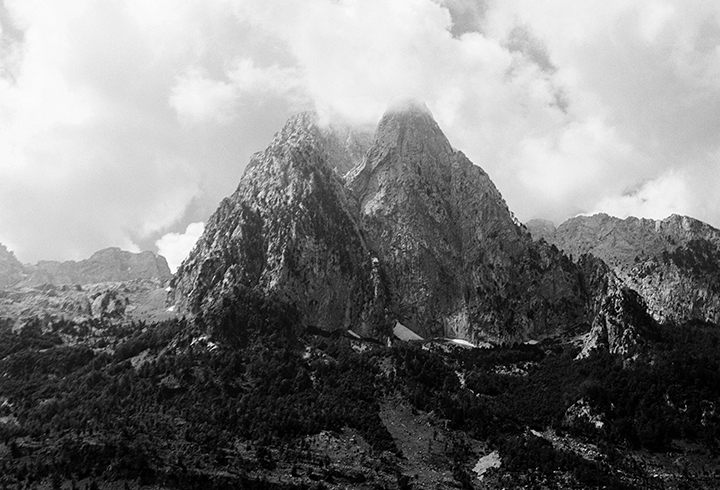 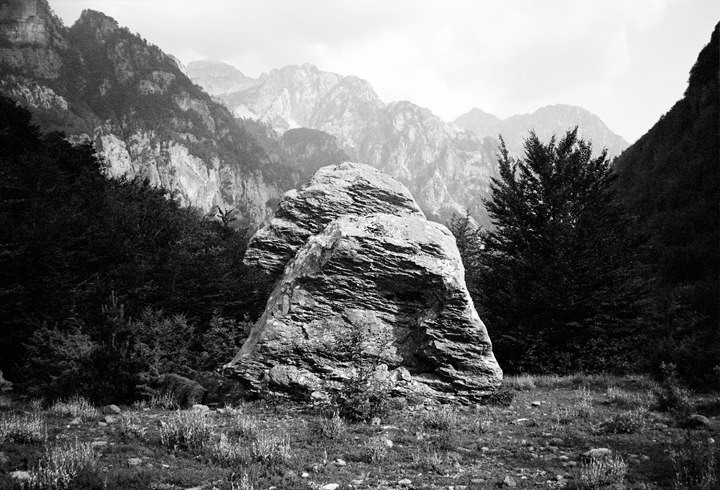 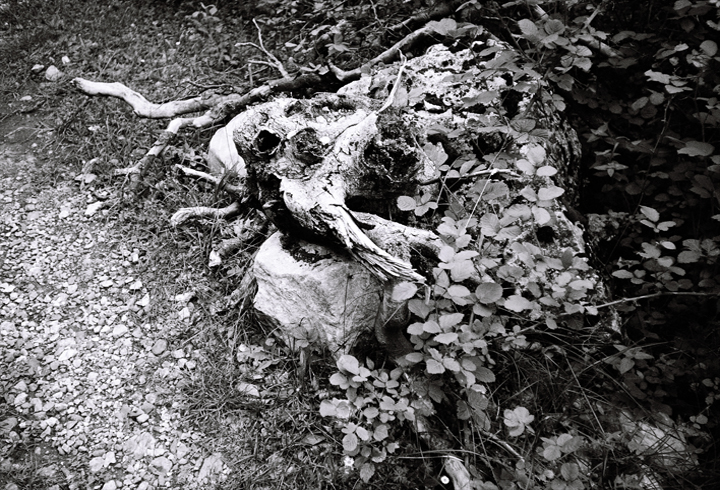 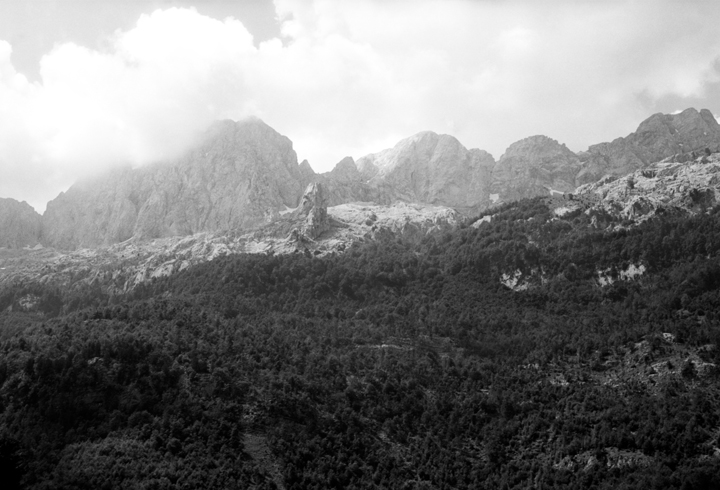 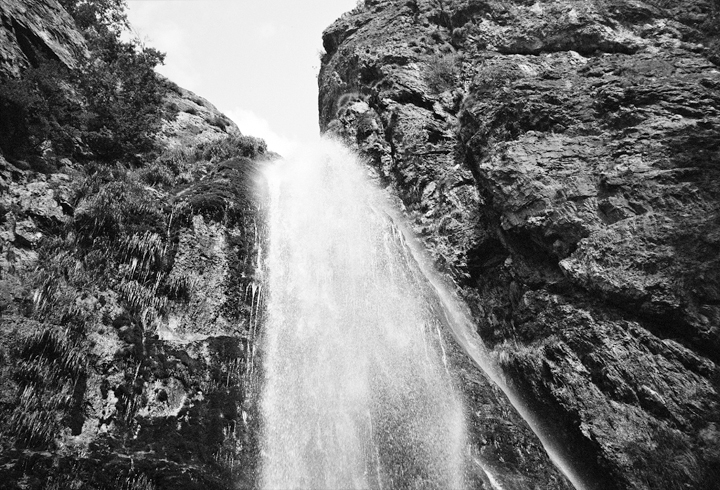 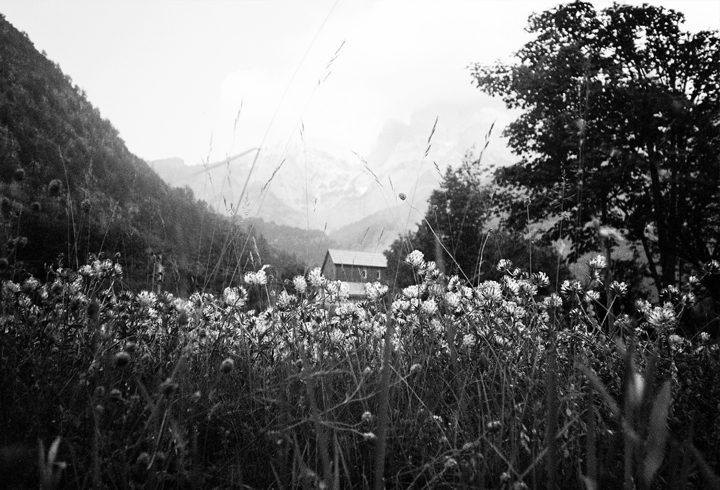 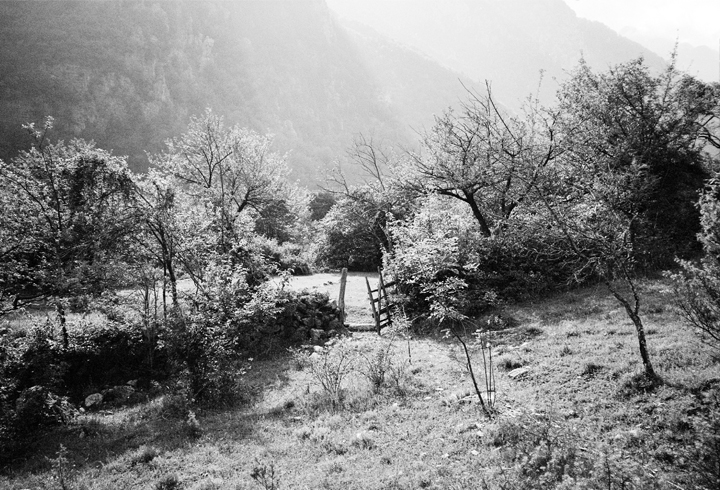 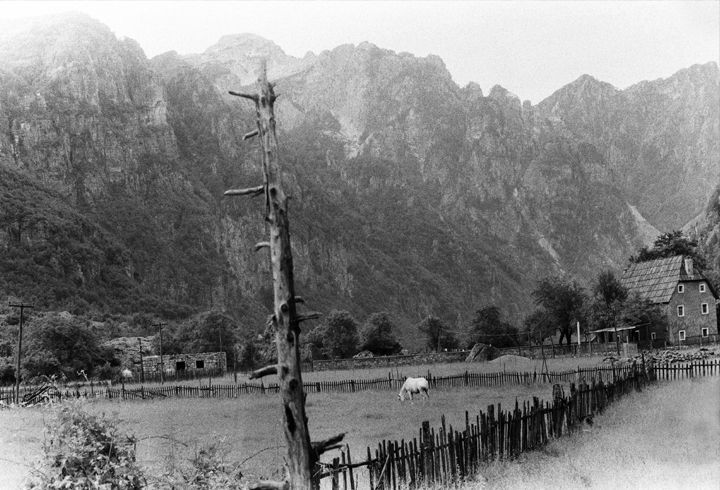