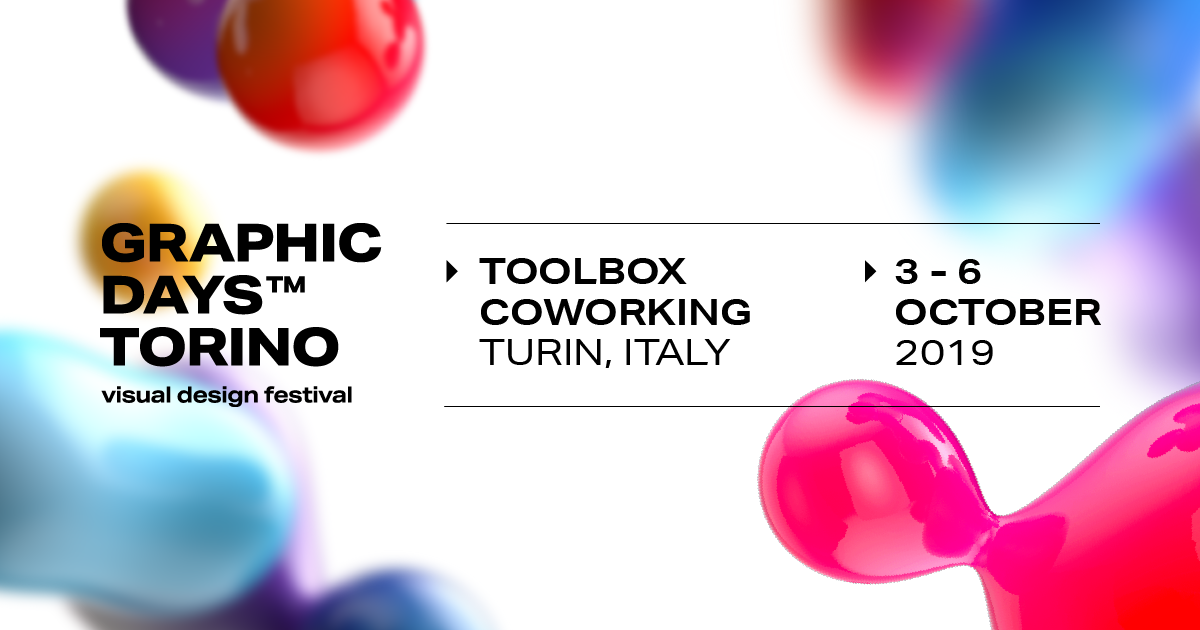 As part of the Graphic Days Torino, Turin (Italy) is going to be the European capital of visual communication for four days (3–6 Oct.) of workshops, talks, performances, and exhibitions that will celebrate the fusion among visual arts. Graphic Days, the annual international festival that takes place at Toolbox Coworking is going to promote the connection between visual communication and social commitment, choosing integration as the main theme of the new edition. The debate will involve the notion of cultural melting pot, as well as the fusion of different skills, abilities, and perceptions.

Starting from October, 3rd, the most relevant artists and professionals of the European background of visual communication will be involved as tutors and speakers in the festival program. A few names of the professionals that will take part in the 7 workshops, 8 talks and 24 live performances are Field (U.K.), the studio specialized in art and technology, Yukiko (DE), the studio operating in the editorial ﬁeld that deals also with digital media and video, Folch (SP), which is renown for concepts, brands and storytelling, Eye (U.K.), the magazine that deals with visual culture and Dude, the Italian company that made famous campaigns like the last one for Netﬂix Italia.

Astrid Stavro from Pentagram London will be the protagonist of the opening talk on October, 3rd: she is going to talk about the experience of running her own studio in Spain and then moving to the internationally renowned design agency Pentagram, showcasing a selection of her most iconic projects.

Olivier Kugler is going to be the guest that will represent most the topic “integration”: he will present a selection of illustrations portraying Syrian refugees featured in his book Escaping Wars and Waves, a work that was originally designed for Doctors Without Borders and has developed in a publication. 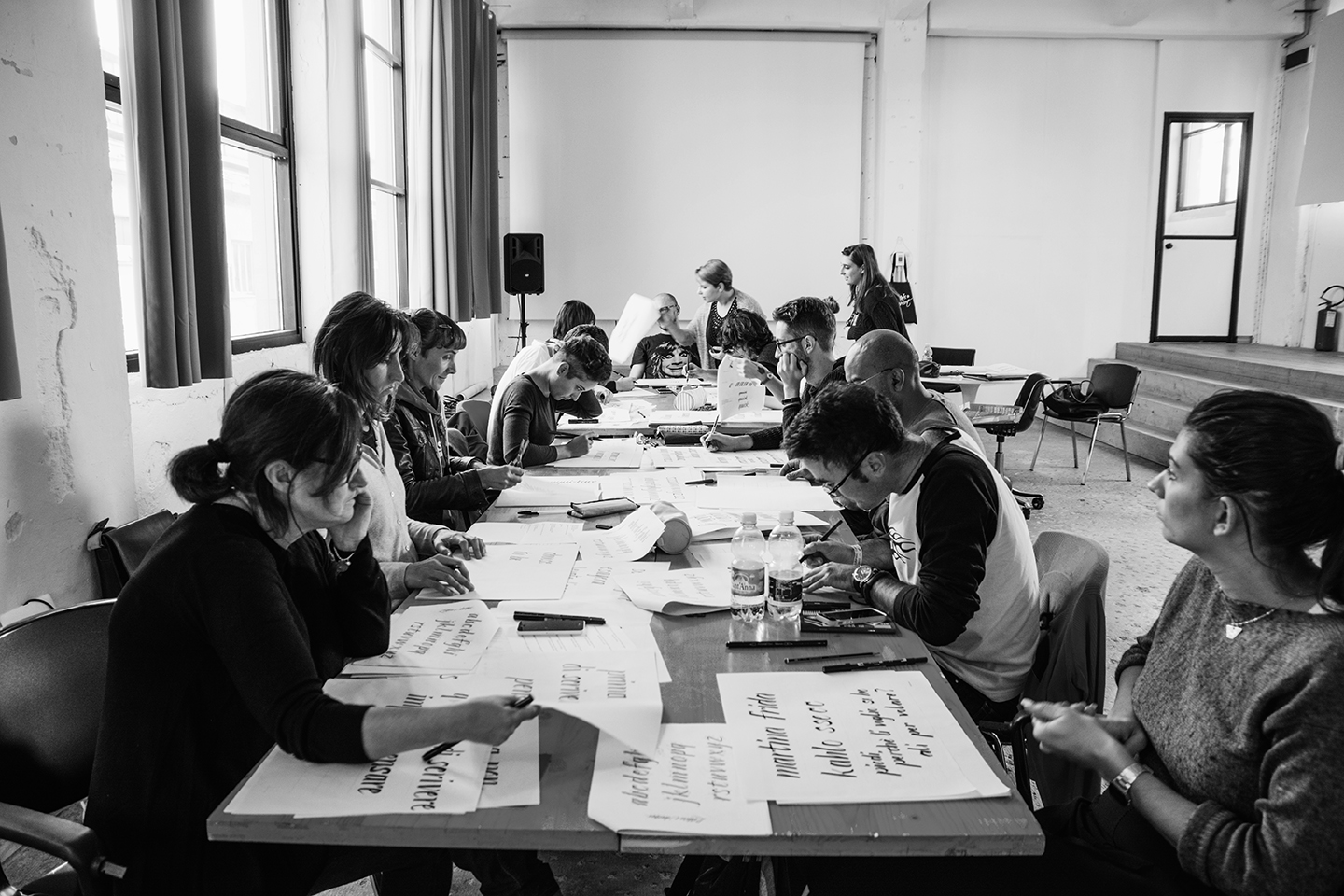 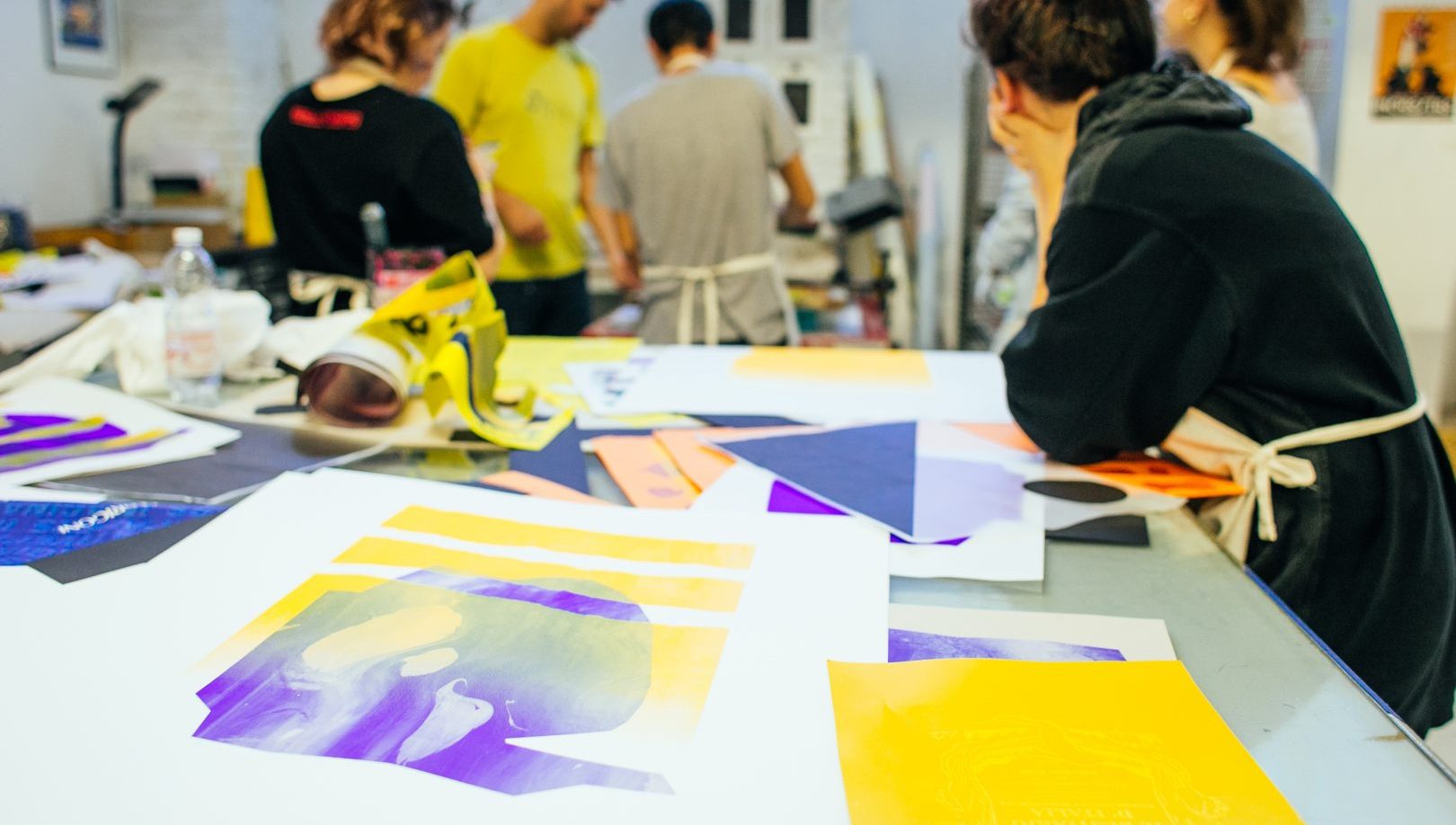 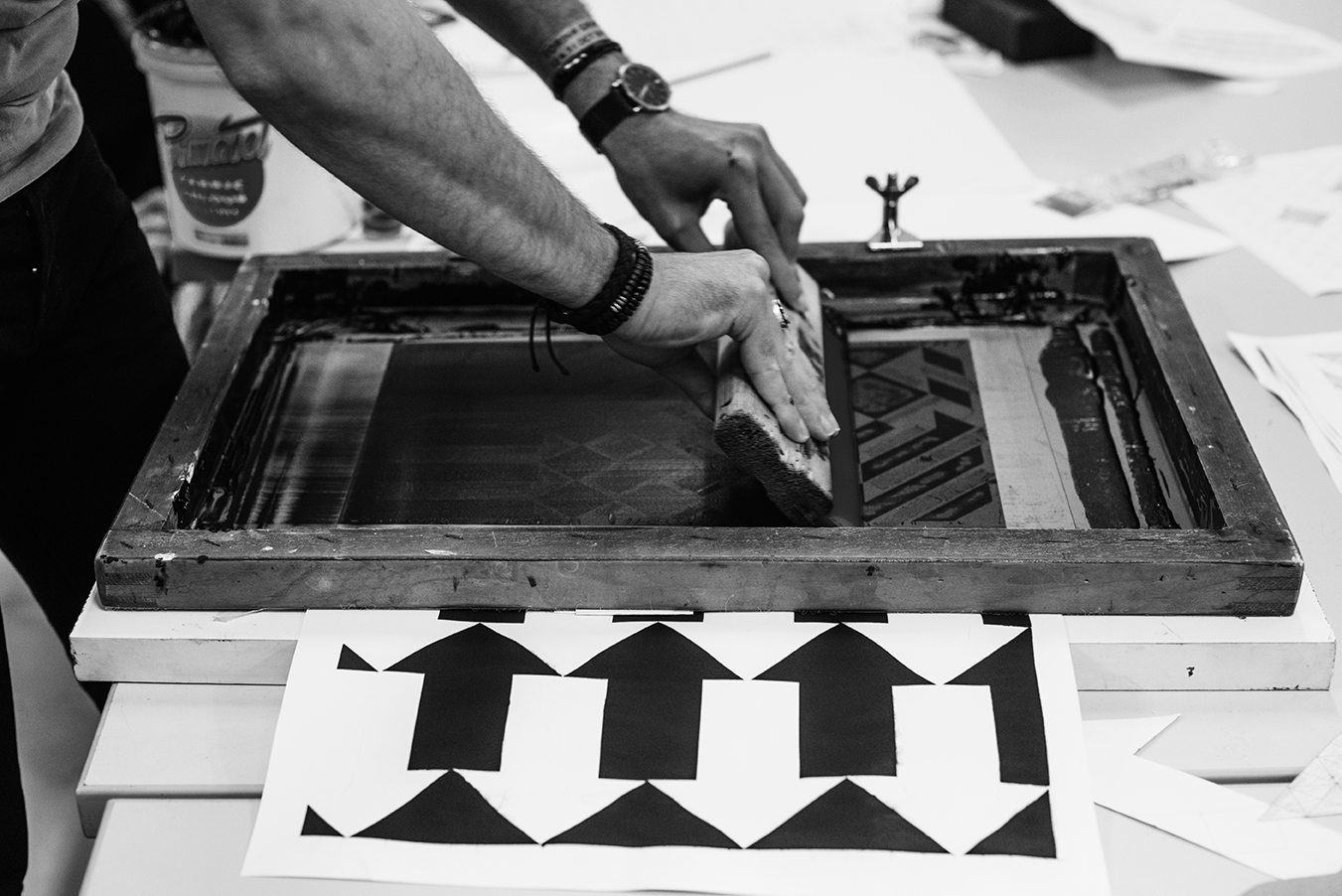 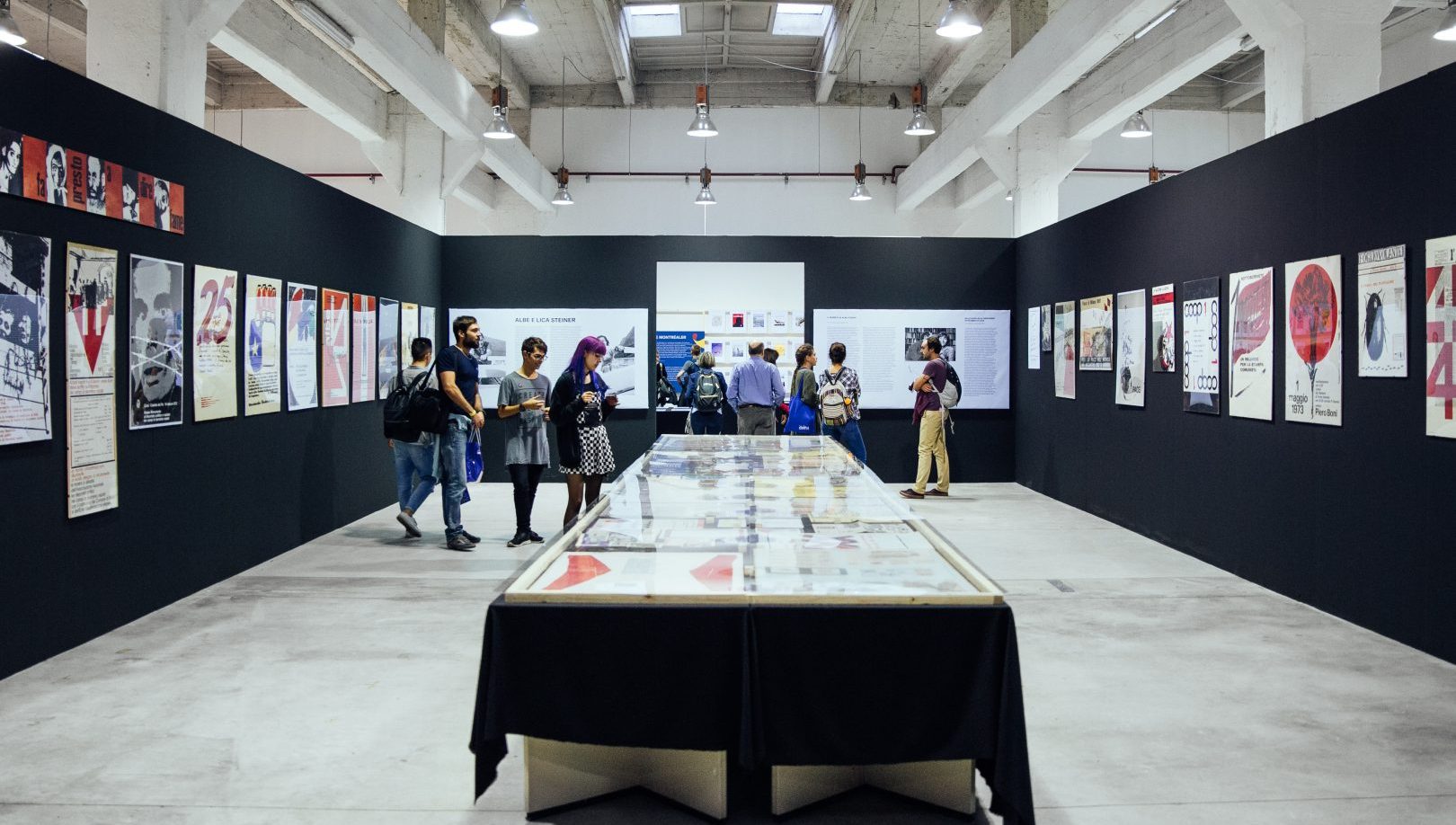 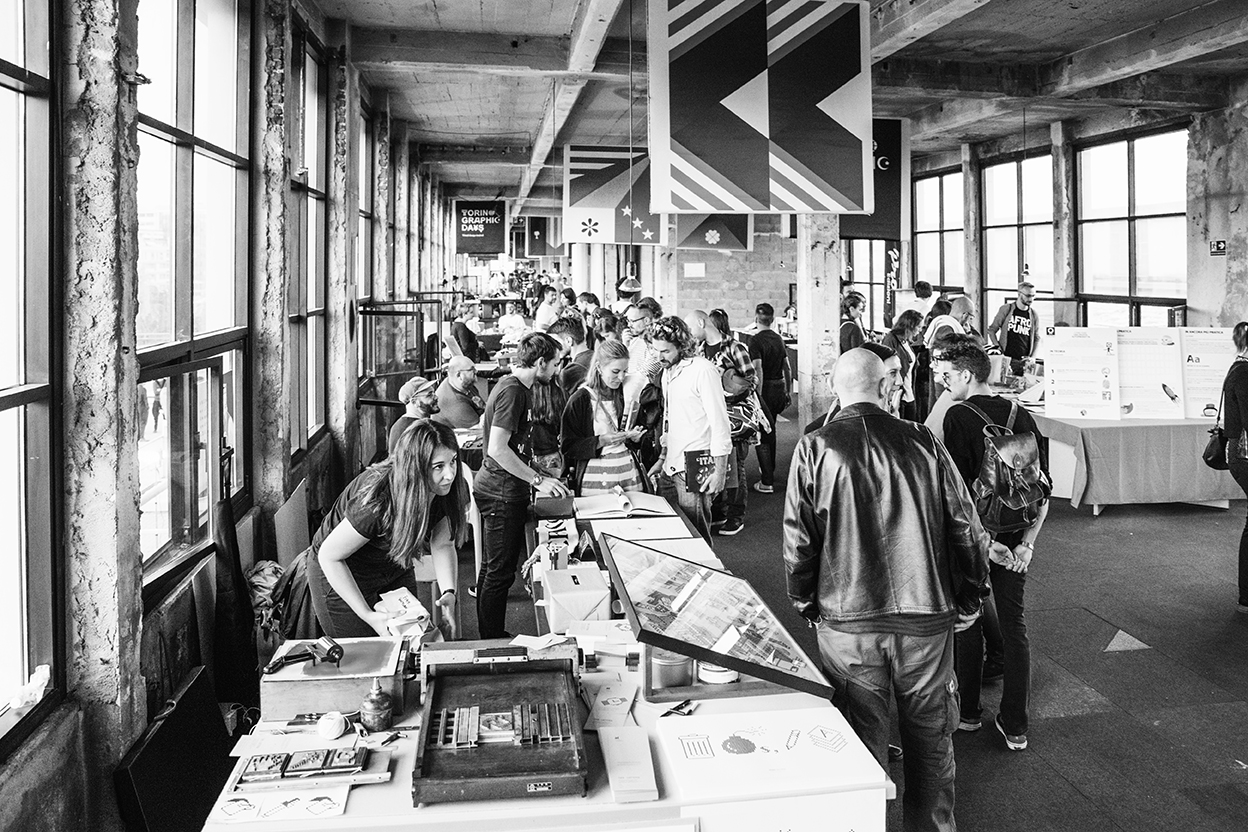 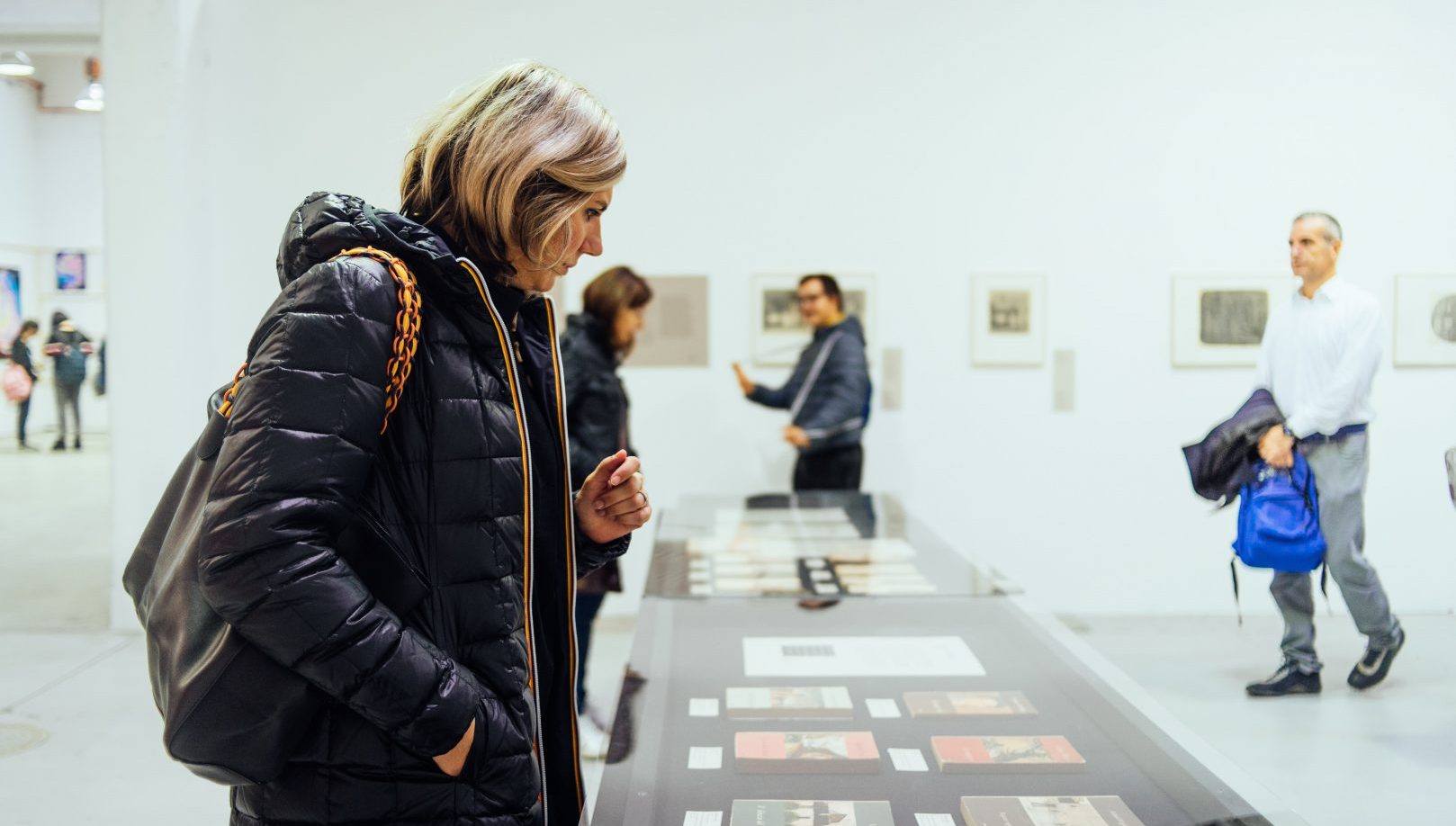 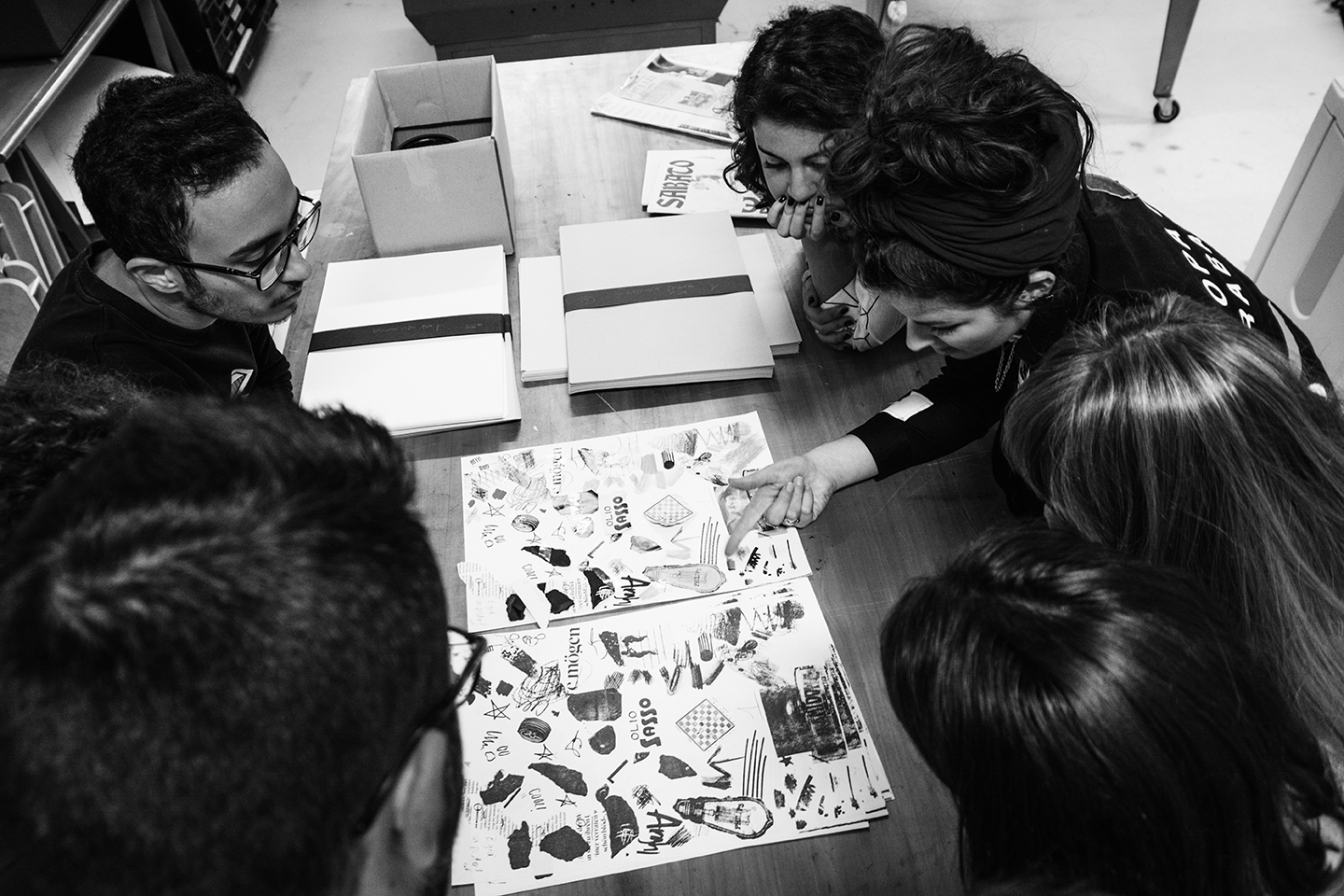 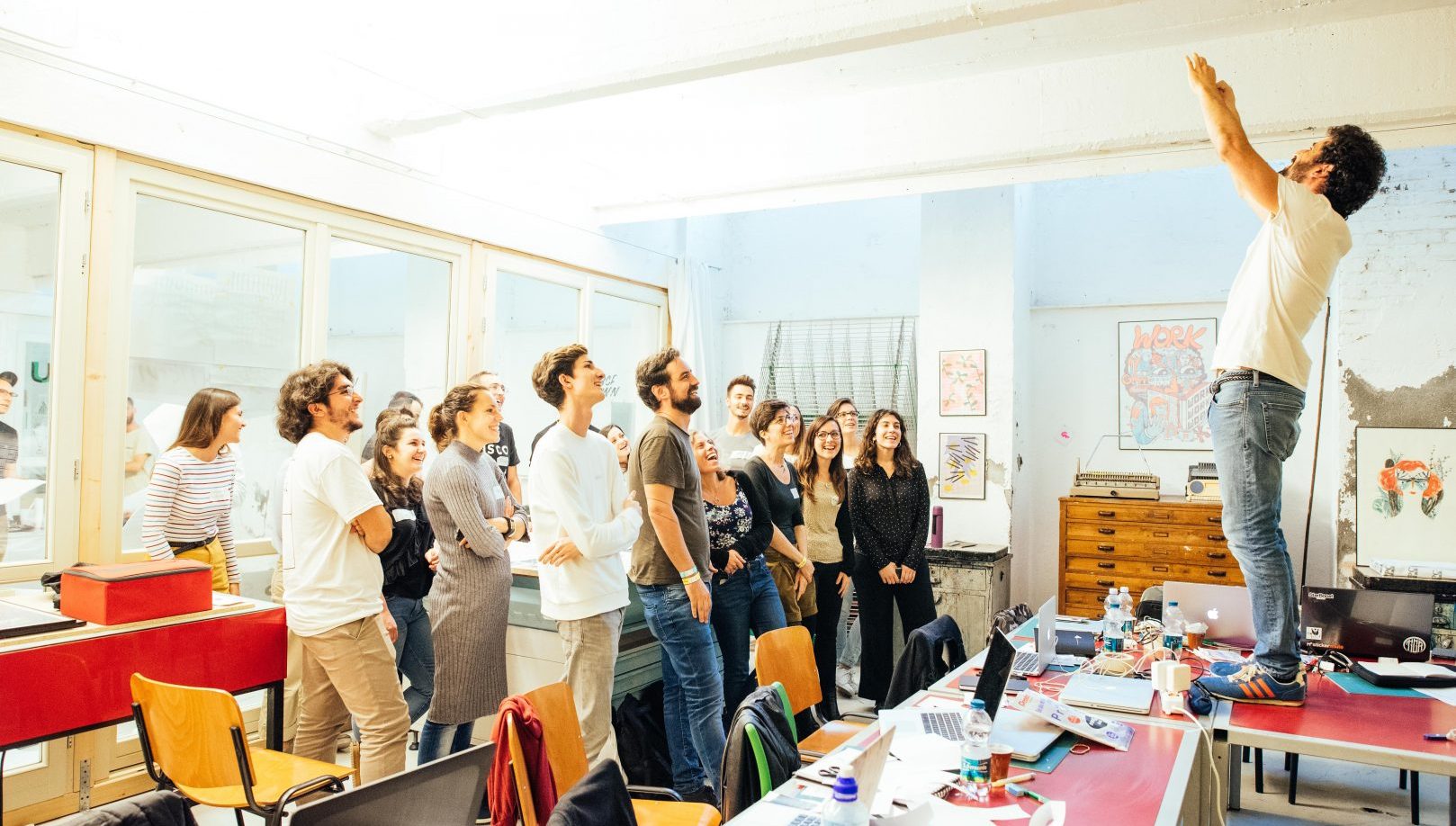 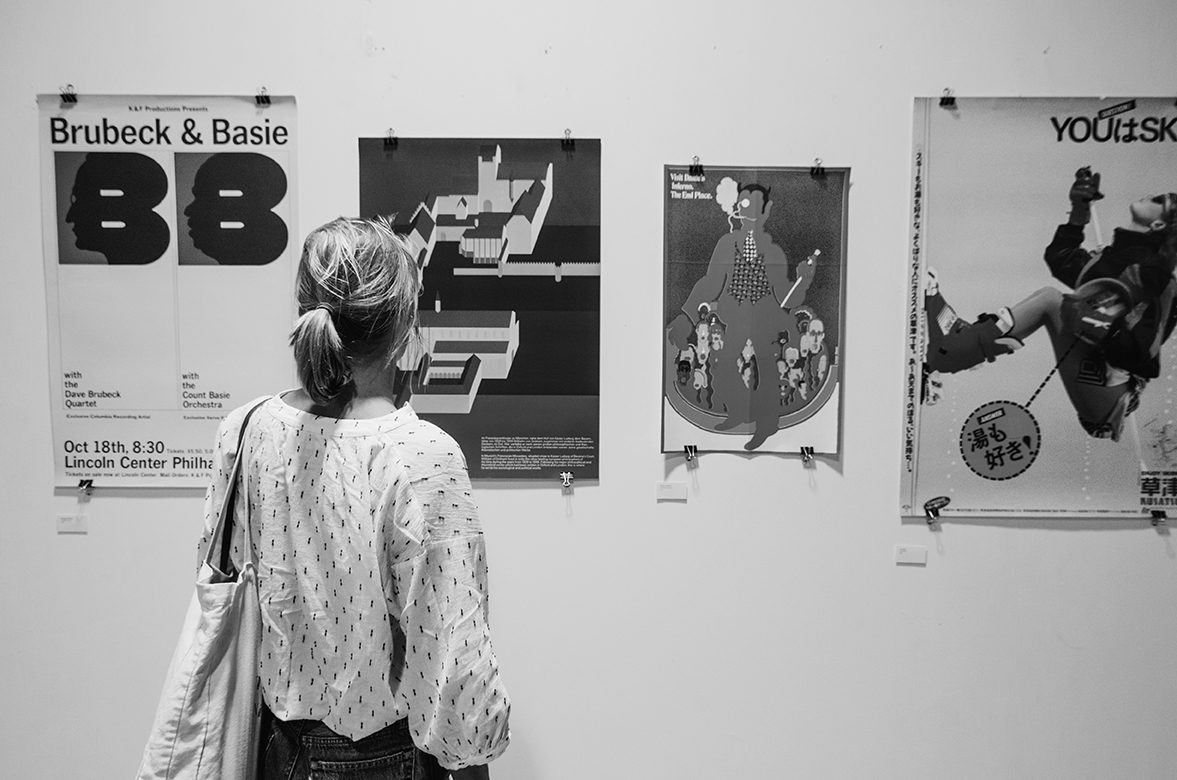 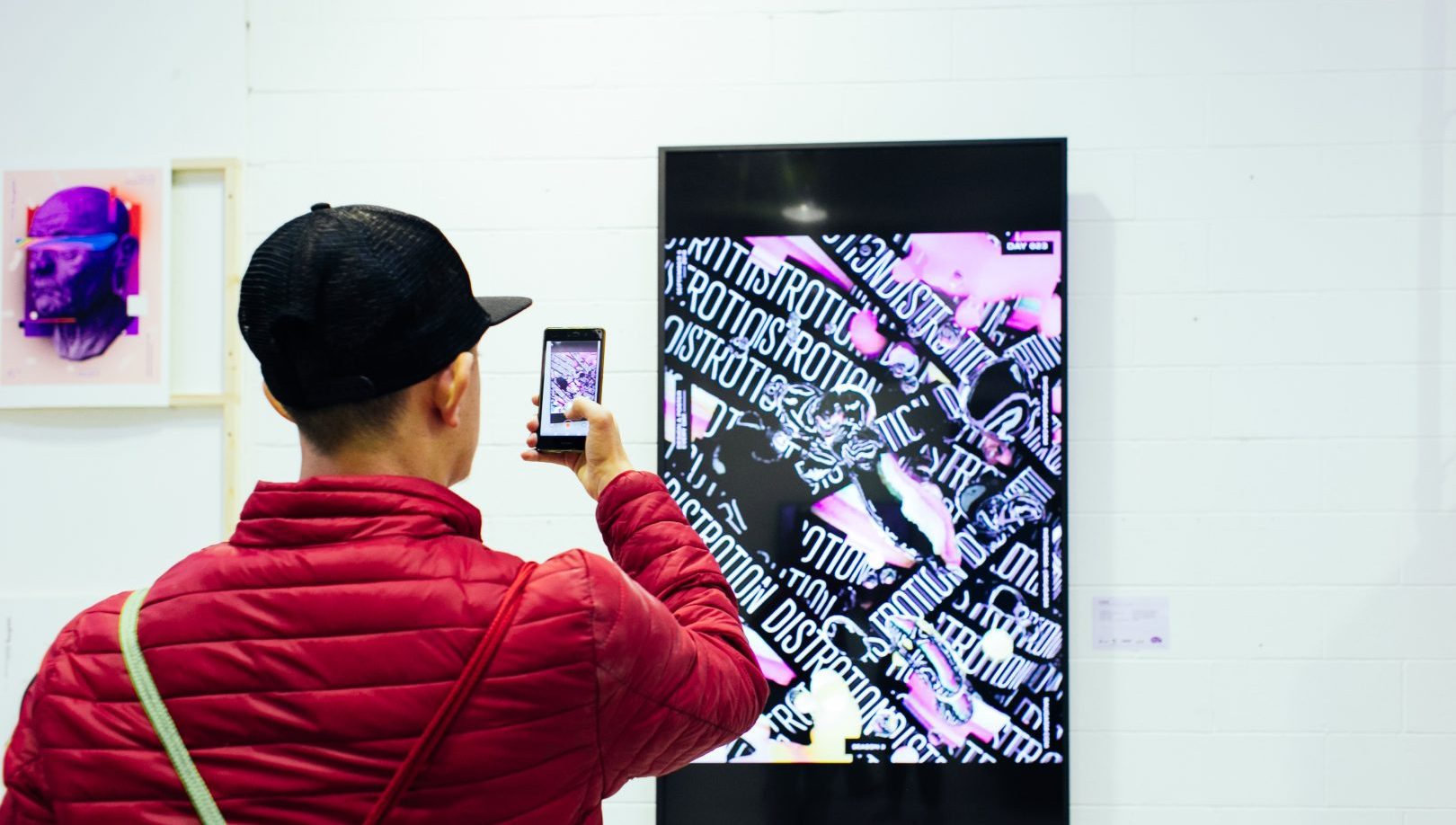 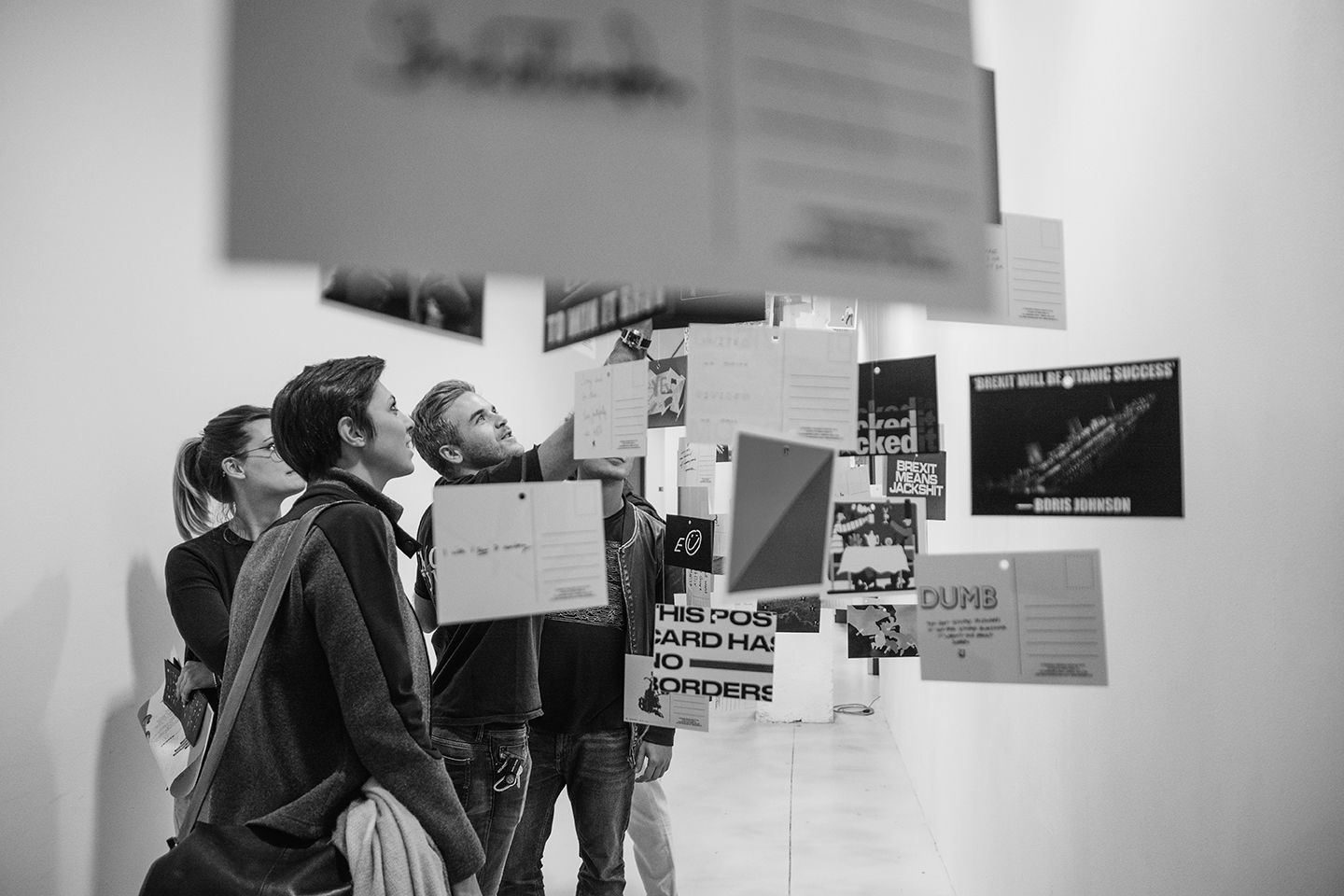