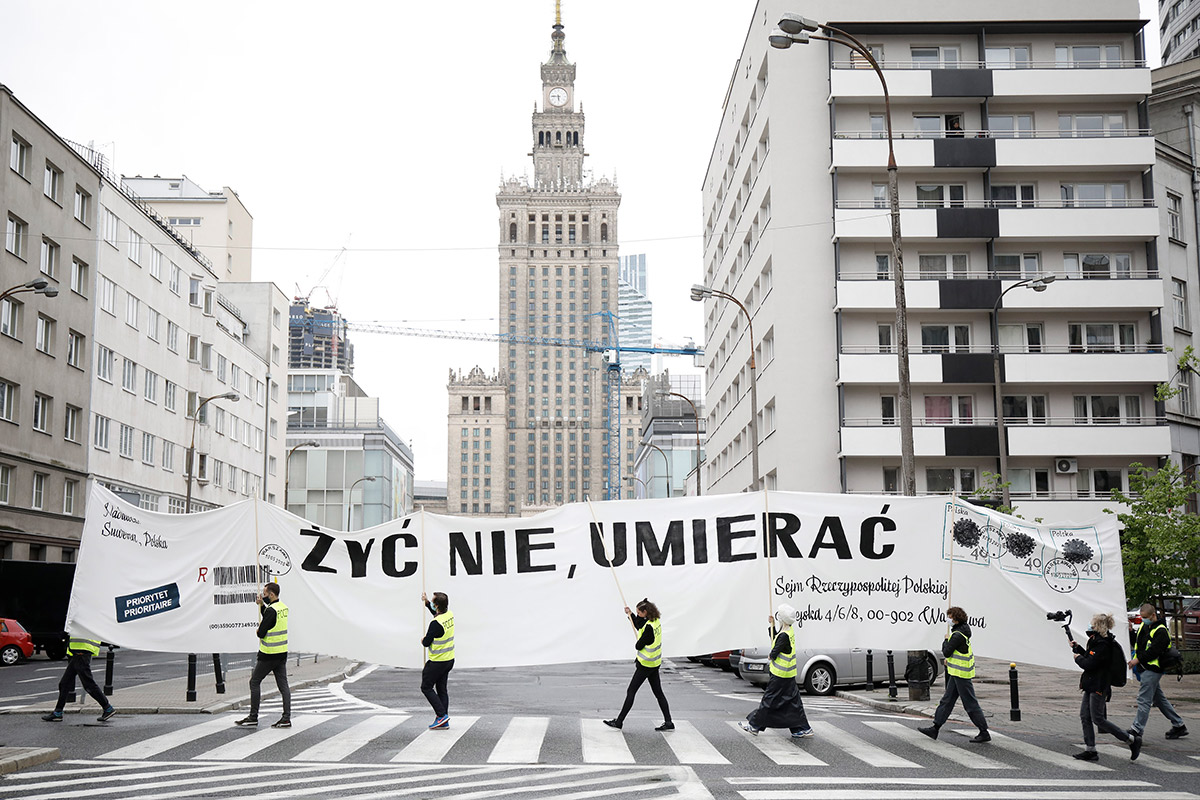 The typeface Transparent gained its name after its first use—on the transparent of the artist led action The Letter, a contemporary reenactment of Tadeusz Kantor’s 1967 happening.

On May 6th, 2020, in the midst of the COVID-19 pandemic, a group of artists took a fourteen-meter-long banner-letter with the slogan ŻYĆ NIE, UMIERAĆ (To live not, to die) from the Main Post Office in Warsaw to the Parliament, where the letter was delivered to the addressee: “the Member of Parliaments from the Opposition.” The action was a gesture of artistic protest against the attempts to organize presidential elections to be conducted by postal ballot during the lockdown, a time overwhelmingly and unjustifiably favorable to the current government, ultimately putting the safety of citizens at stake. Shortly after the protest, The Letter was acquired by the Museum of Modern Art in Warsaw for its collection.

The designer of The Letter and Transparent which was used for the inscription ŻYĆ NIE, UMIERAĆ is Kuba Rudziński, graphic designer from Berlin, owner of Studio Lekko and participant of the action. Kuba received an award in the Project of the Year competition organized by STGU, for The Letter design and the Transparent typeface, in the Social Impact category.

Transparent is available free of charge for other artists and activists who wish to use it in their works, at protests, and in civil disobedience actions here. 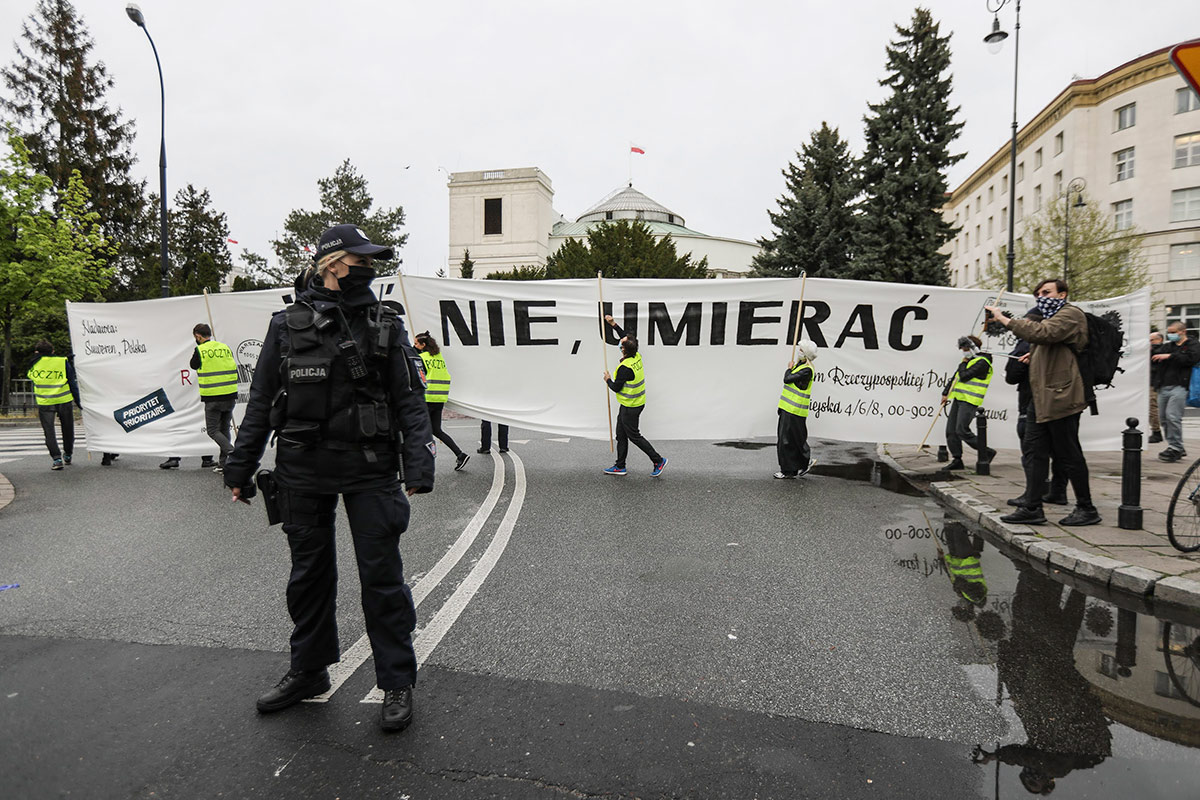 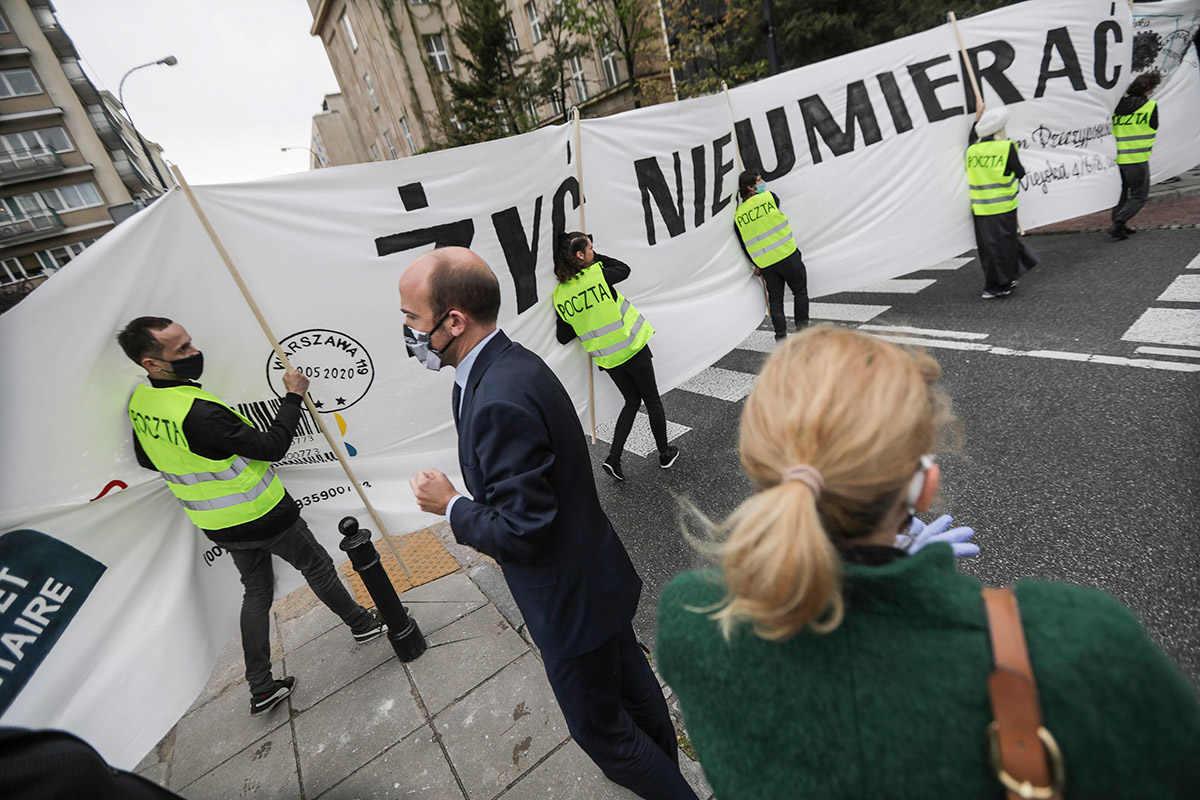 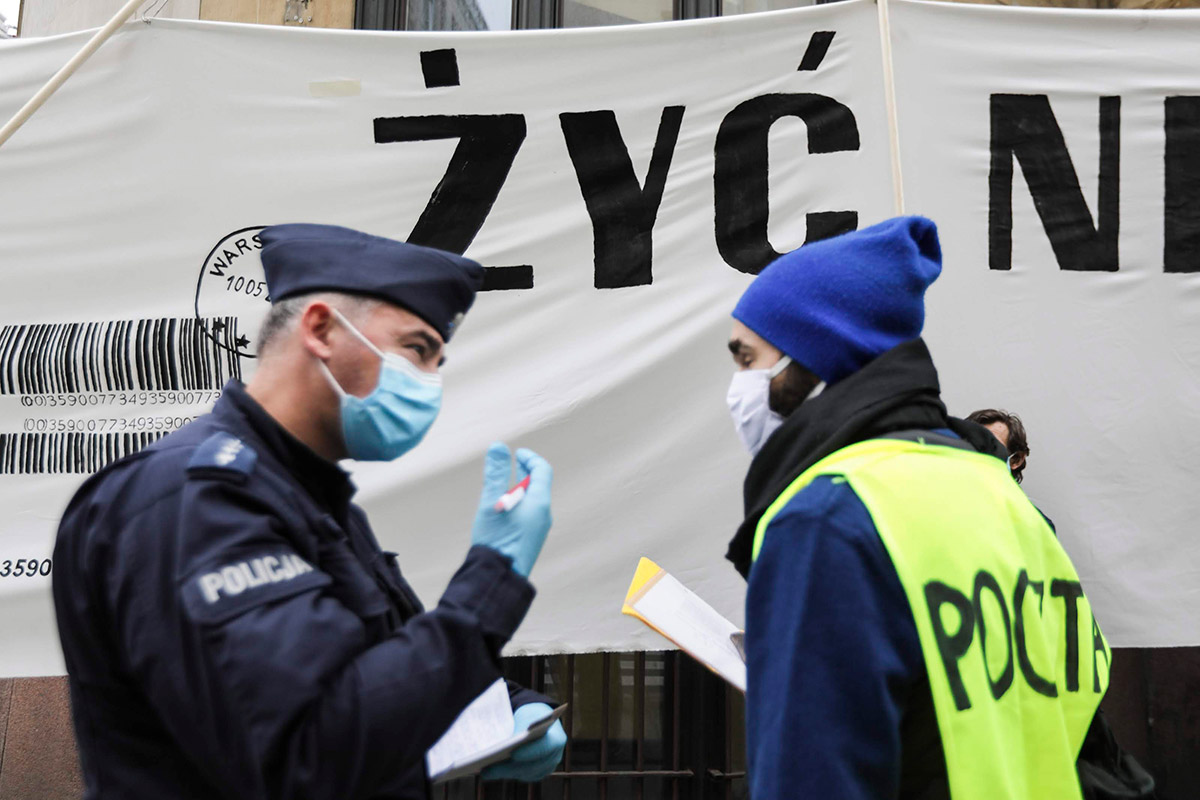 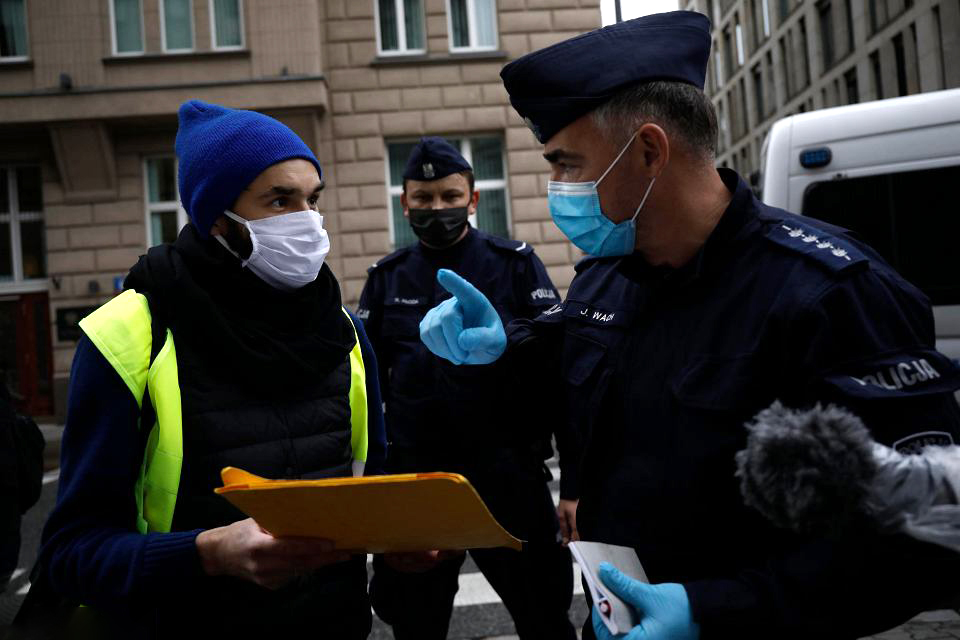 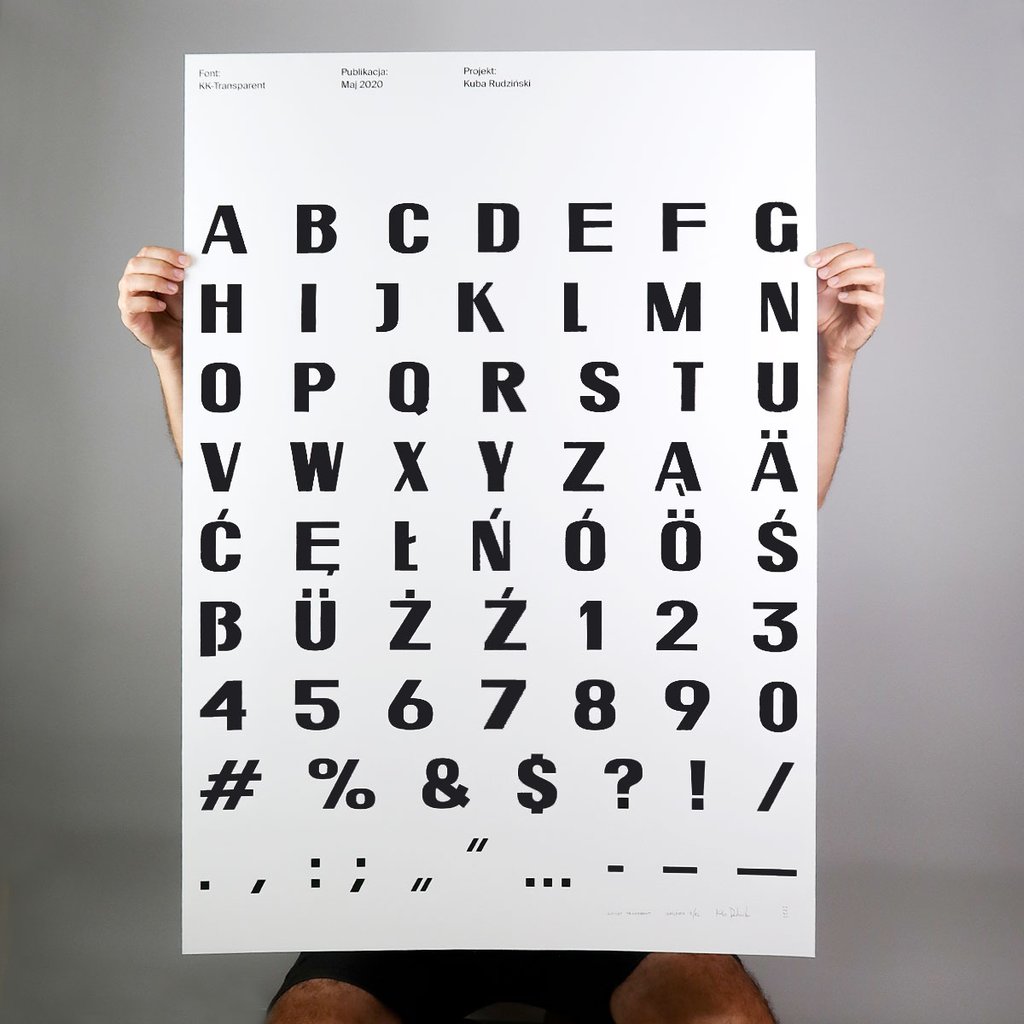 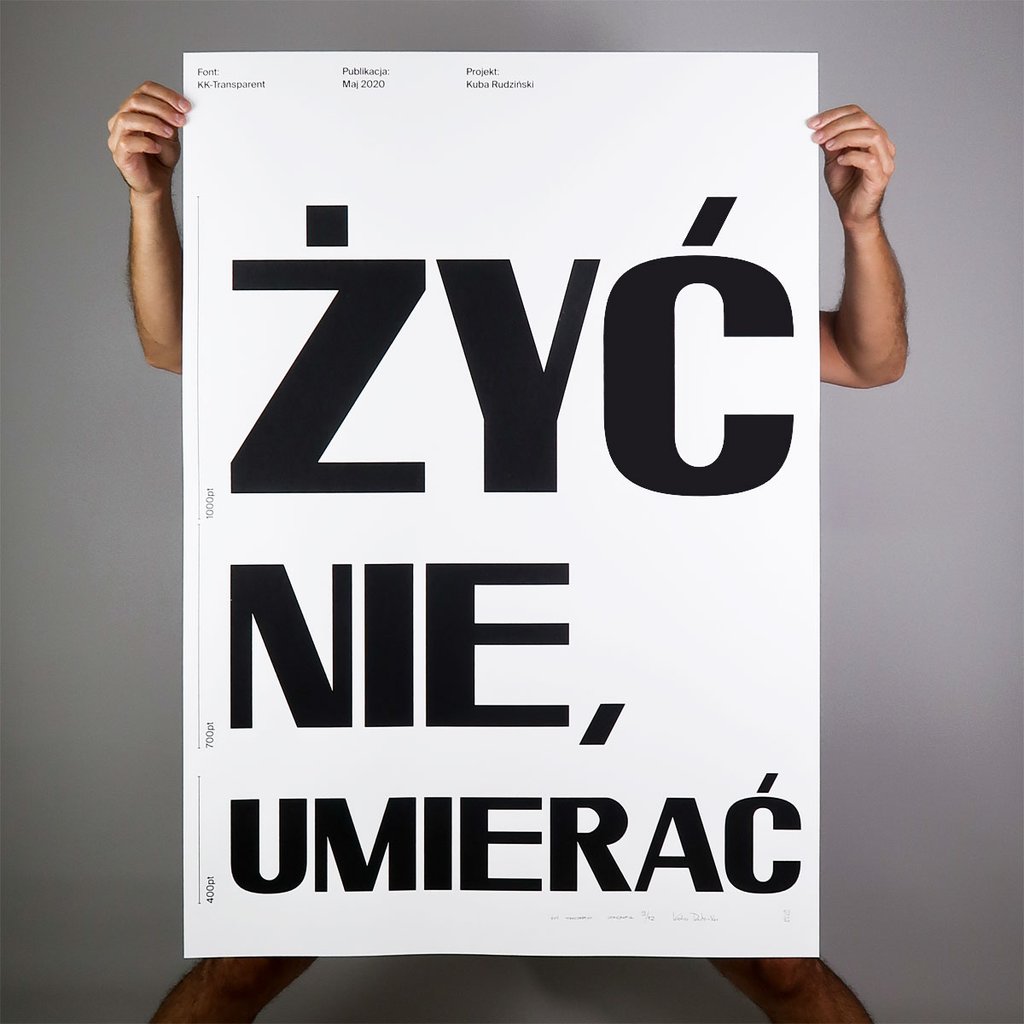