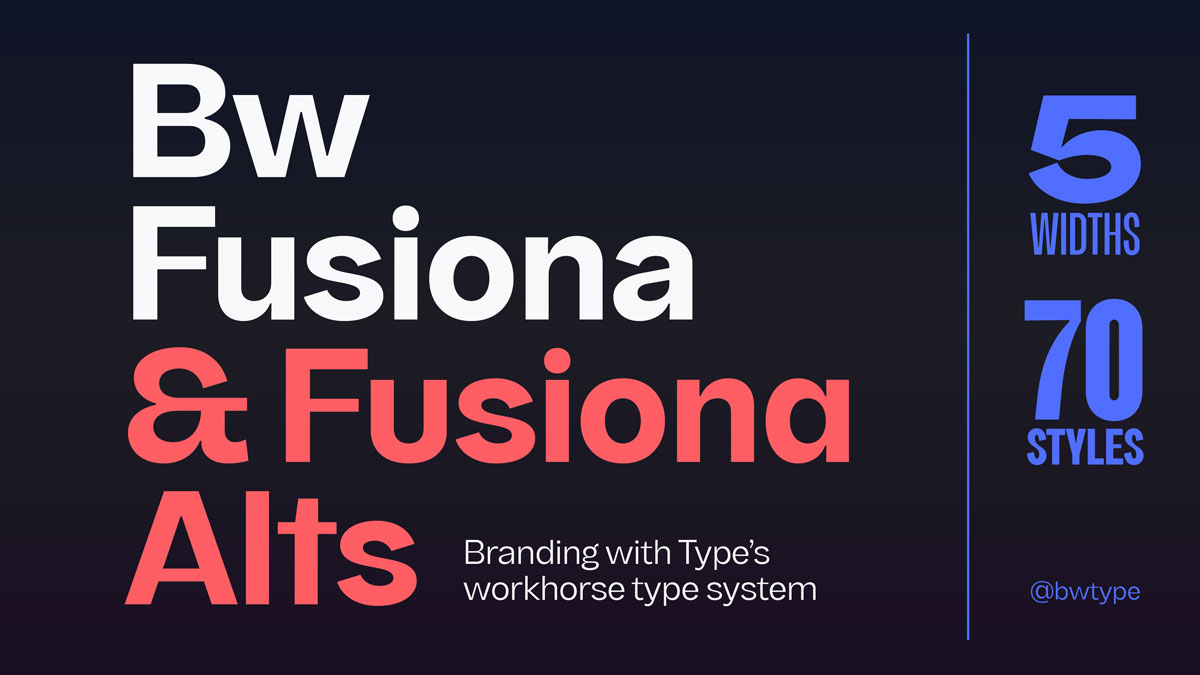 Typeface of the Month: BW Fusiona

By Branding with Type

New, fresh, a bit cheeky and tangy, as we are used to from April … so it’s no coincidence that we brought you our Typeface of the Month: Bw Fusiona, designed by Alberto Romanos and published by Branding with Type.

Bw Fusiona is Branding with Type’s new workhorse sans serif typeface system boasting seven weights with matching oblique italics across five widths, giving designers 70 styles to choose from. The different weights are numbered from the tall and delicate 23 Thin to the expansive 69 Black. The Narrow and Standard subfamilies work great in long paragraphs but they also perform well when used as display, revealing all their quirky visual appeal.

The narrower it gets, the higher the x-height, looking for space-filling headlines at the Tall and Tight end of the spectrum, with an airy feel towards the Wide side, while keeping a more balanced set of proportions in the middle.

The entire typeface system is built around the concept of centrifugal contrast; there’s a dynamic tension pulling from the inside, almost like a gravitational force, resulting in thinner strokes at the centre of the characters. The typeface overall proportions were borrowed from the traditional grotesque models, carrying through the distilled curves and economy of shapes signature of the style.

Aiming to produce a highly functional typeface, there was also an exercise of control in keeping the contrast at the right proportions: Not too little as it would become unnoticeable, but not too much as it would cripple its versatility.

All this creates a subtle yet very distinct feel, providing brands with a typographic asset for differentiation while staying relevant and familiar.

Designed by Alberto Romanos, Bw Fusiona supports all European Latin languages and it includes OpenType features like stylistic alternates, ligatures, tabular figures, or case sensitive forms among others. All the font families can be licensed under any of our standard Desktop, Webfont, Desktop + Webfont, and the exclusive Branding with Type all-in-one licenses. A free demo version is also available for testing purposes.

Typeface of the Month: Bw Fusiona 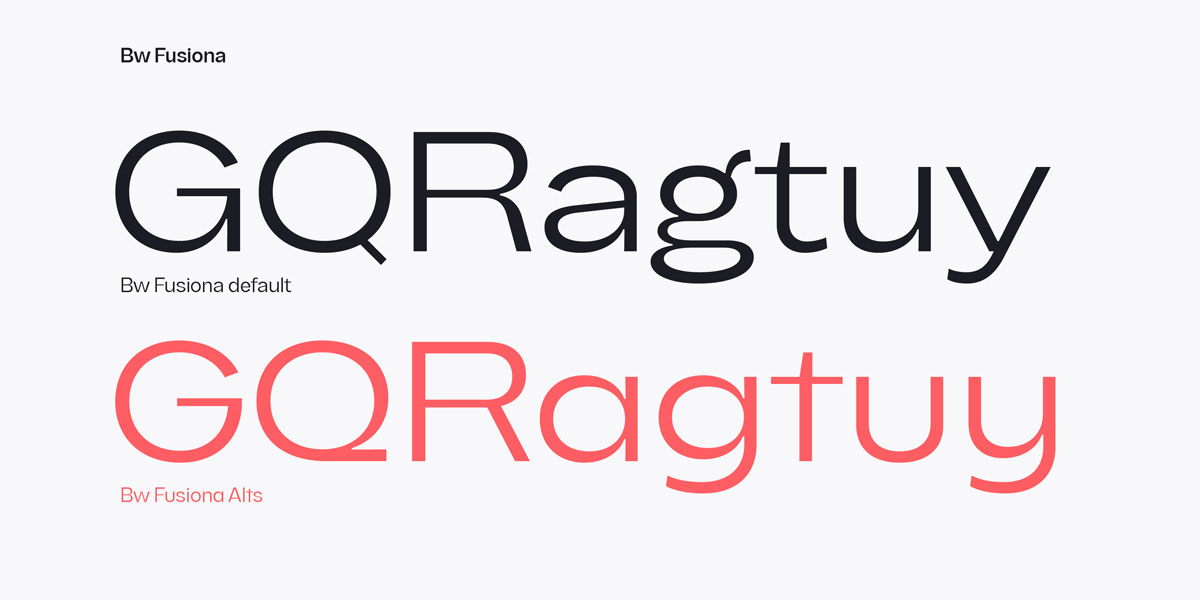 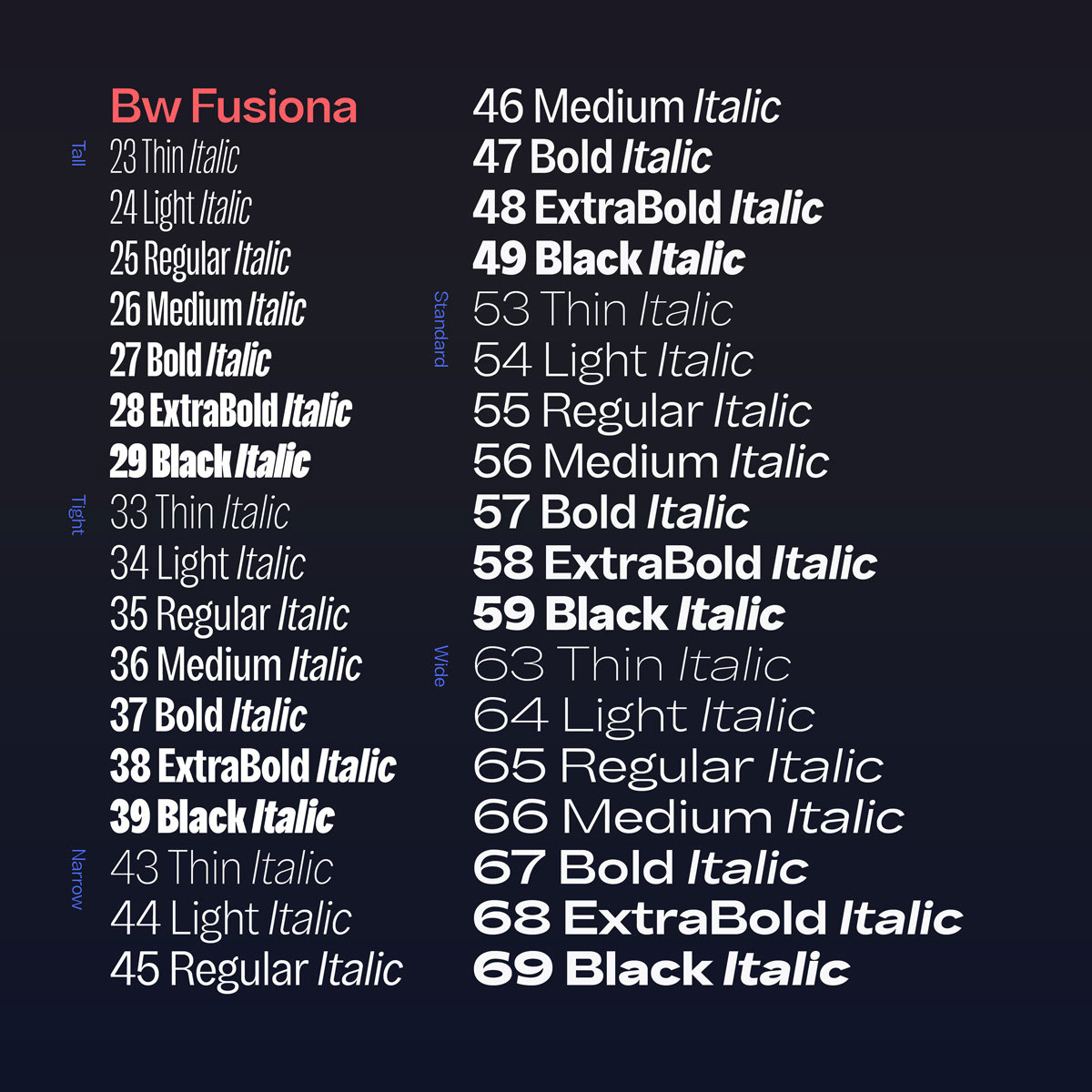 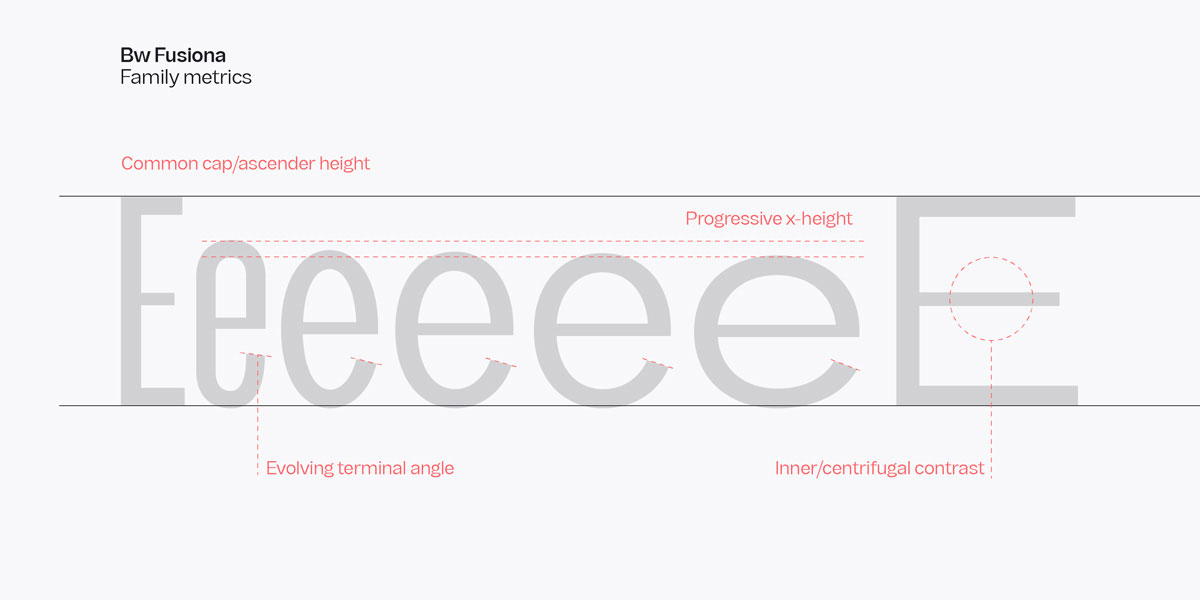 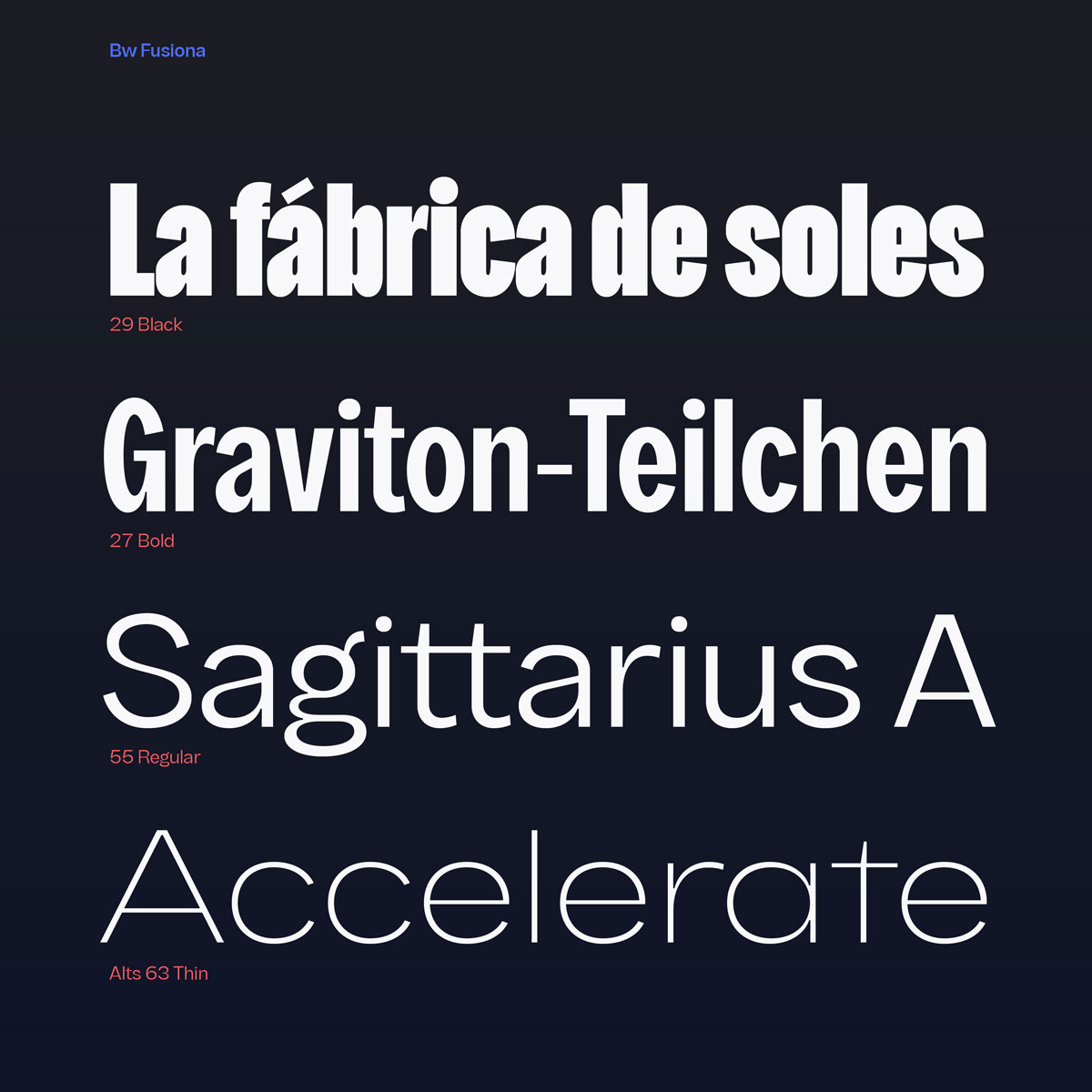 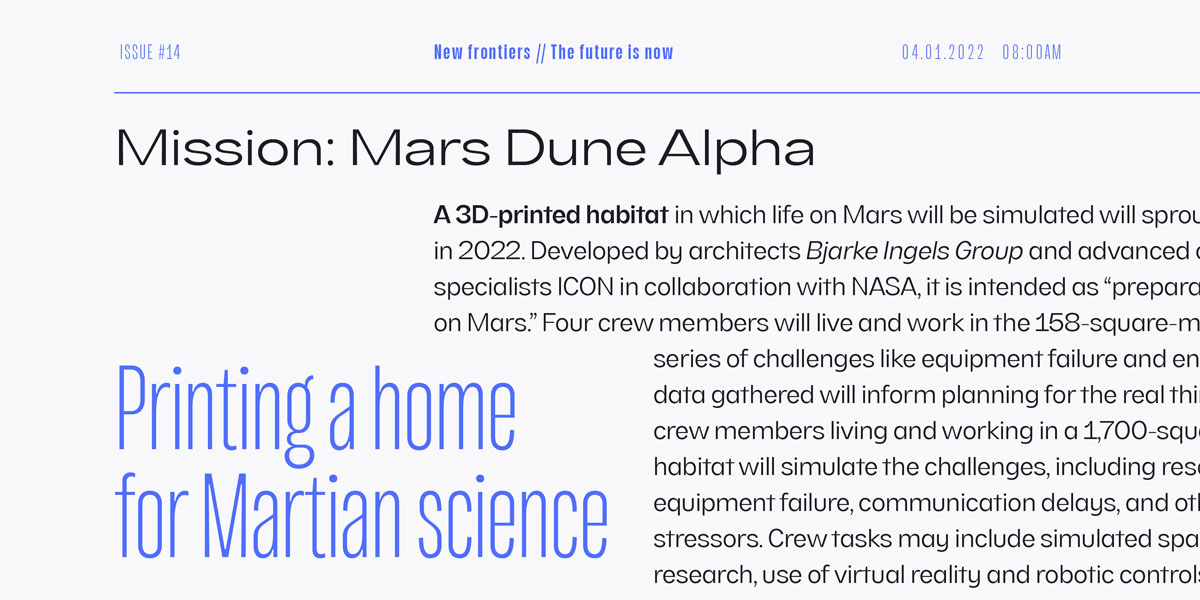 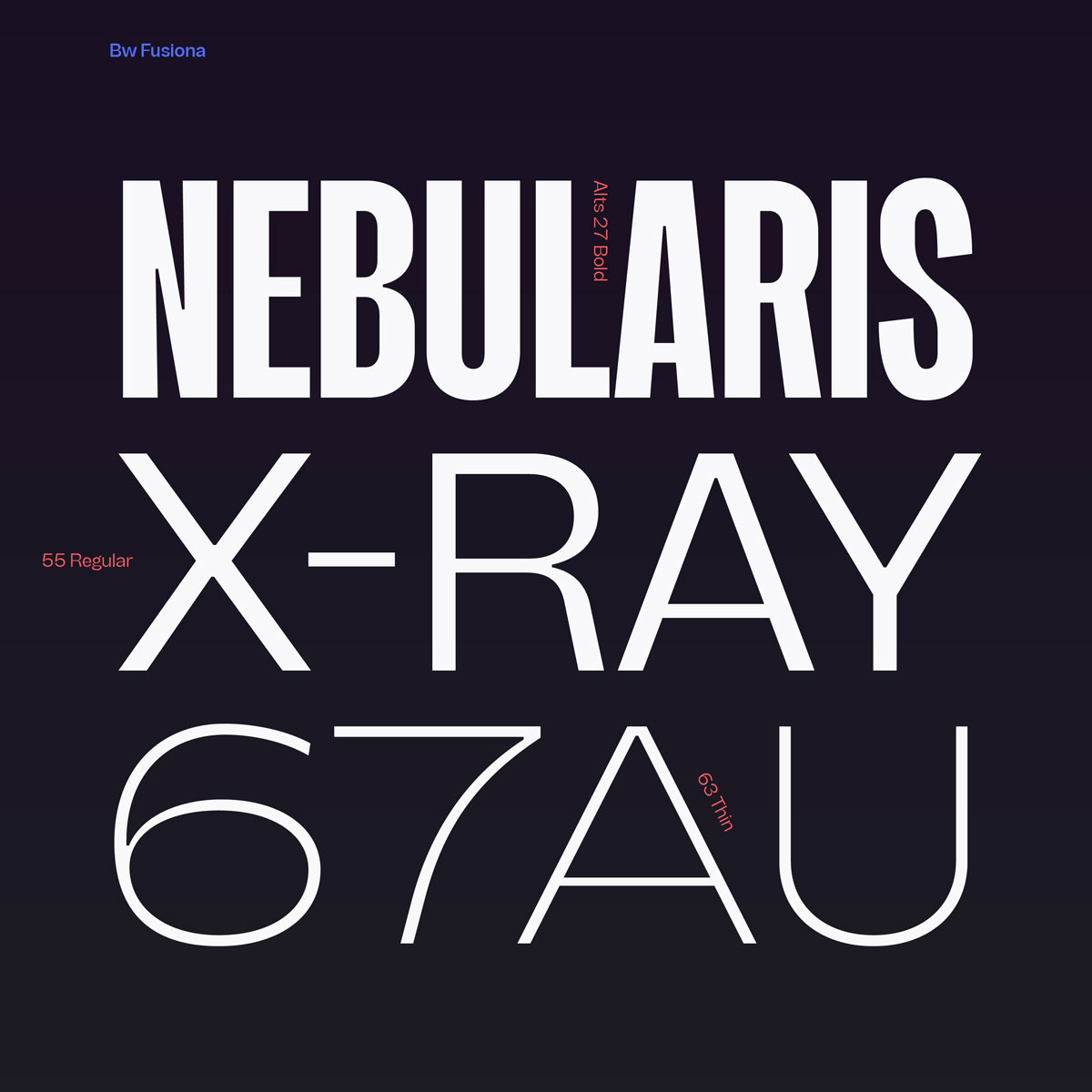 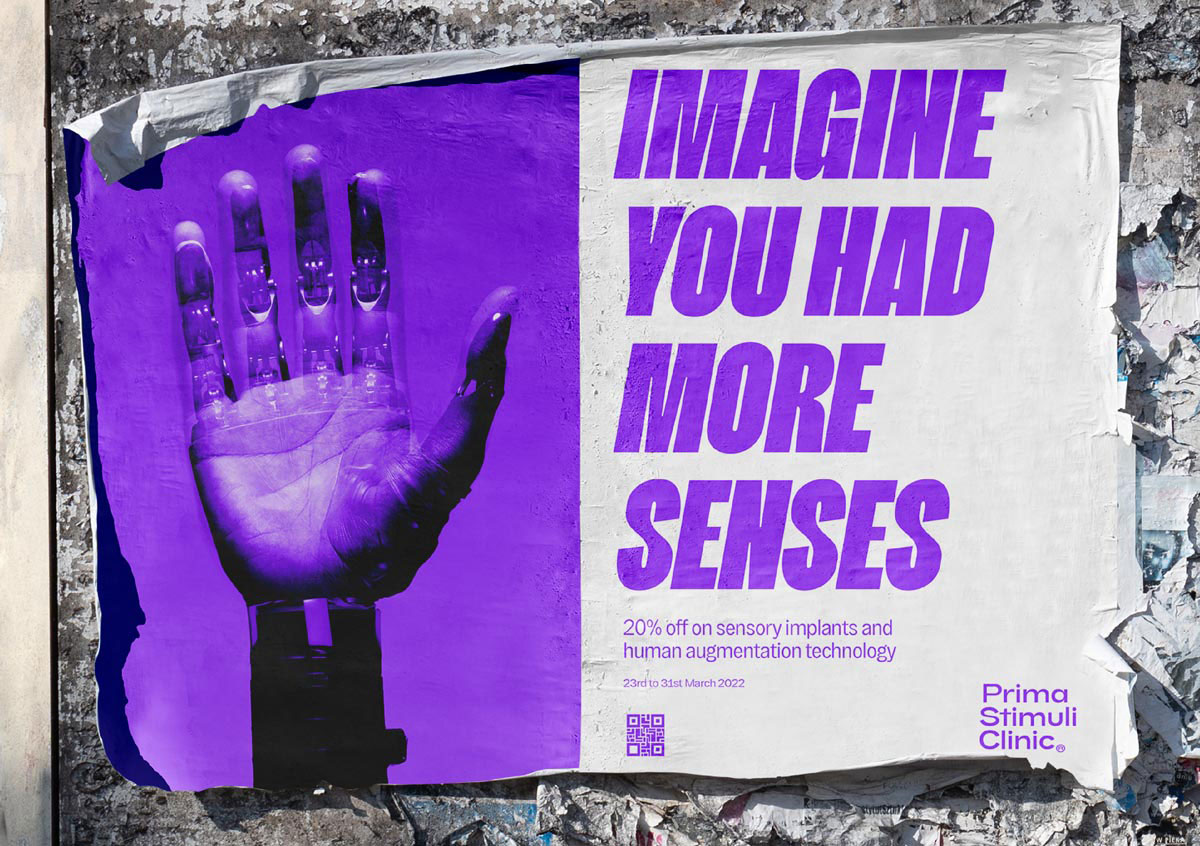