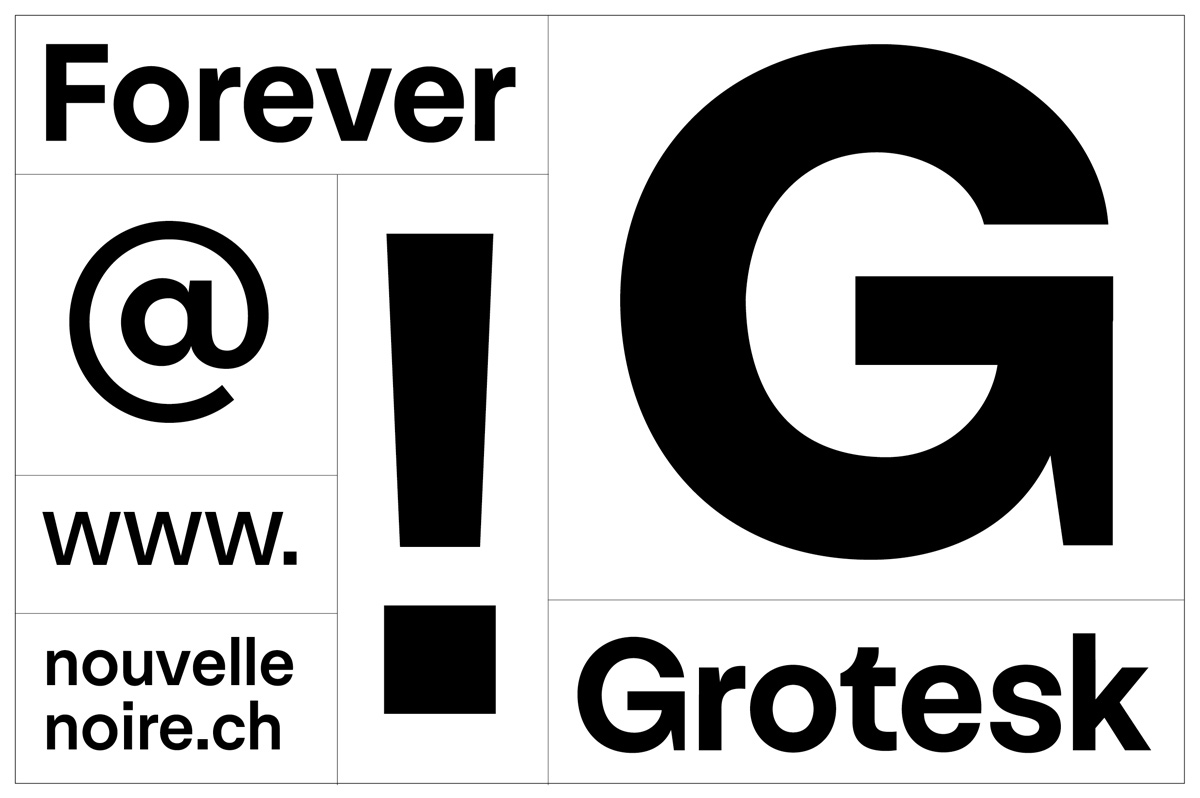 Typeface of the Month: Forever Grotesk

We are presenting our Typeface of the Month: Forever Grotesk by Nouvelle Noire, their contribution to the category of Swiss Grotesque typefaces.

The success story of the Grotesque typefaces began at the dawn of the 20th century with typographic workhorses such as Akzidenz Grotesk, Stein Grotesk, amongst others. In the 1950s Max Miedinger created the first Swiss version of those typographic multi-talents, named “Neue Haas Grotesk” (today Helvetica). In parallel, Adrian Frutiger published “Univers,” both globally recognized and becoming standard choices for designers. Since then the world hasn’t lost its appetite for Swiss Style Grotesque typefaces. Even so, over the years many amazing contributions have come in the form of Haas Unica, Theinhard Grotesk, and Akkurat, just to name a few.

Seventy years after the start of this success story, Nouvelle Noire is ready to make a contribution to this ensemble of outstanding type families. It took them some time to find a perfect form that fills the gap between simplicity and neutrality. They didn’t want to design yet another “neutral” typeface.

The designers have searched for shapes that are simple and which encourage the designer to create amazing things—and by the way make other people smile. Nouvelle Noire is calling this type family Forever Grotesk, celebrating a desire to keep just a tiny bit of the spirit of the original meaning “Grotesque” alive for years to come. 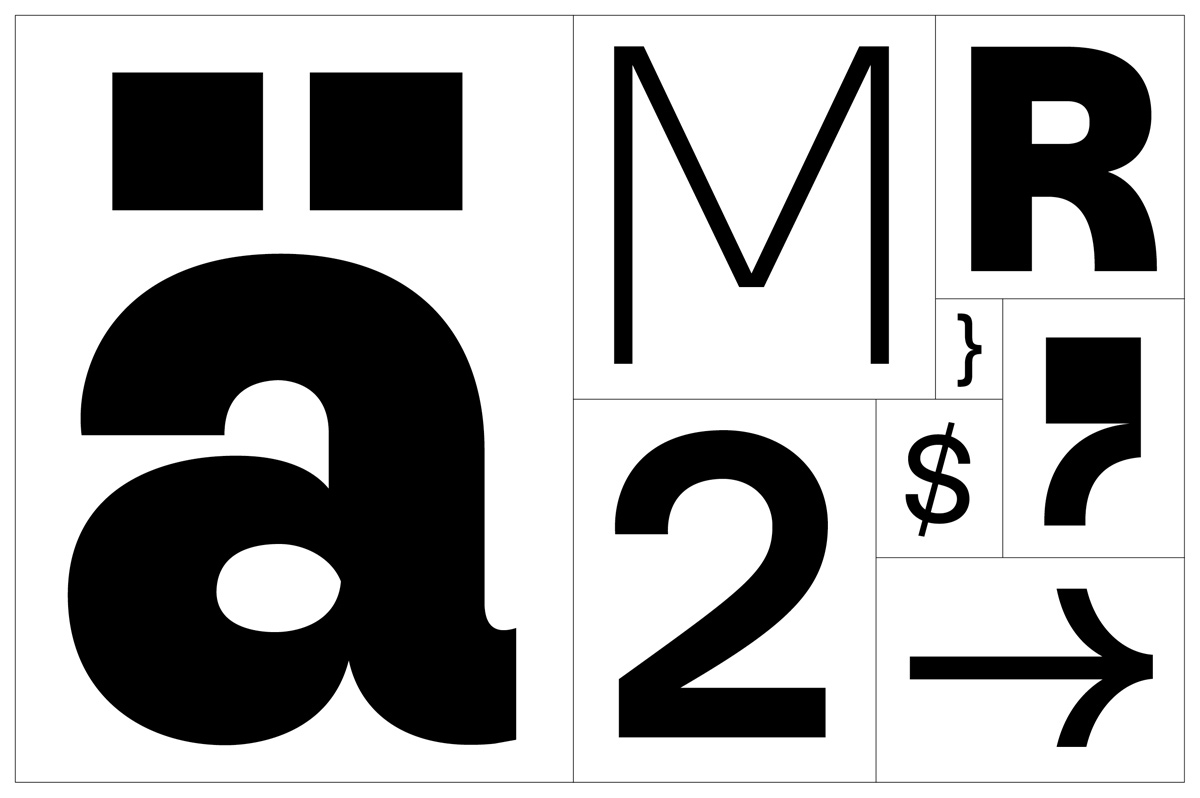 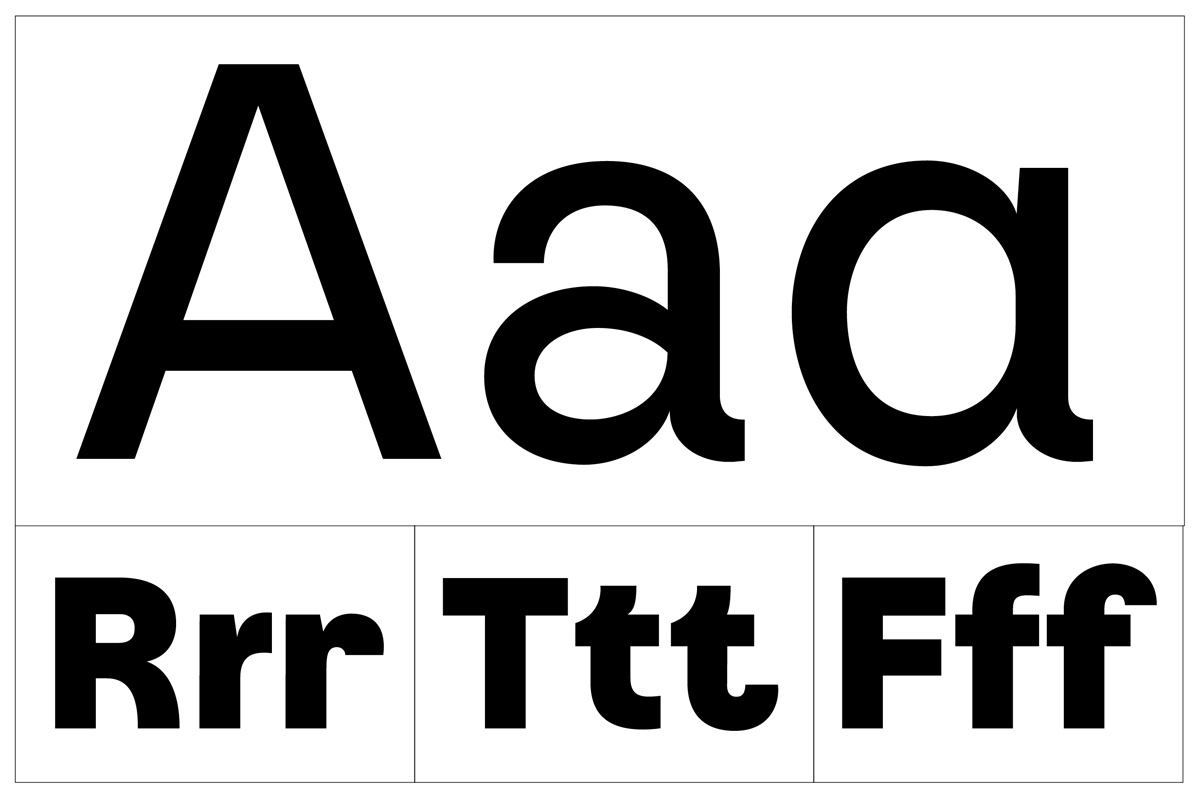 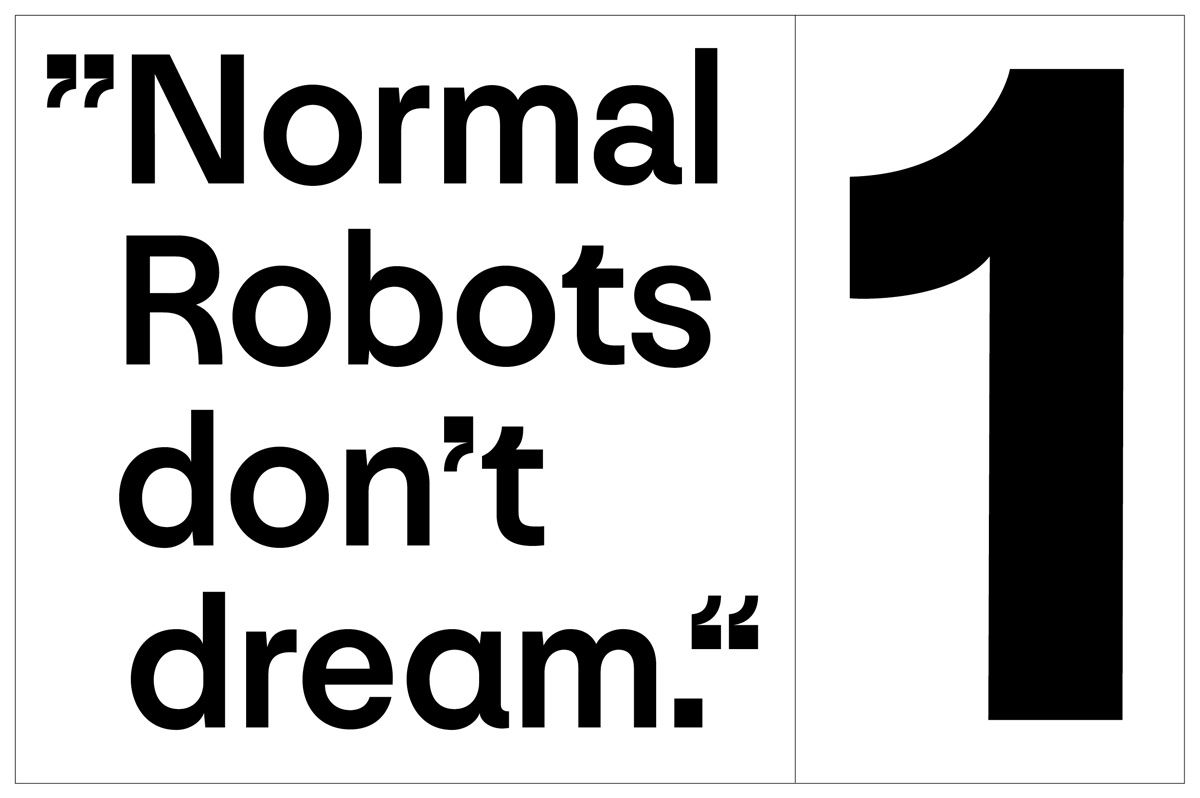 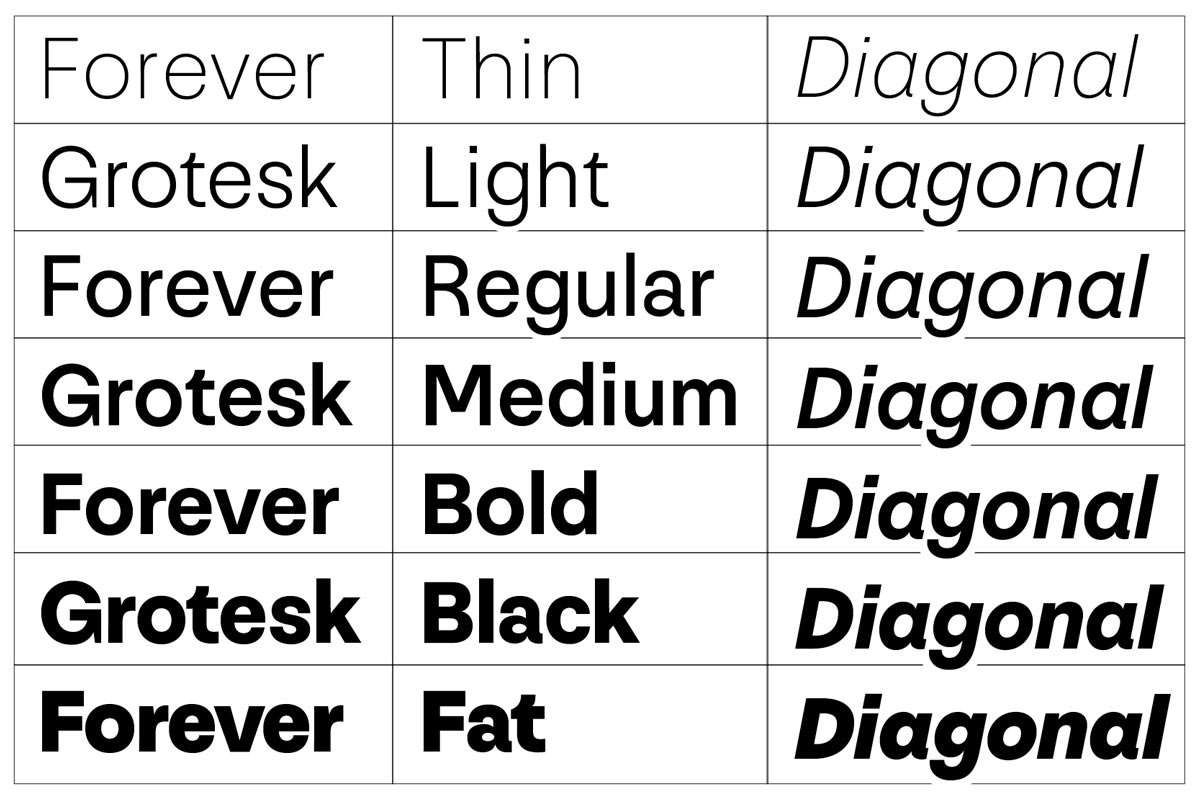 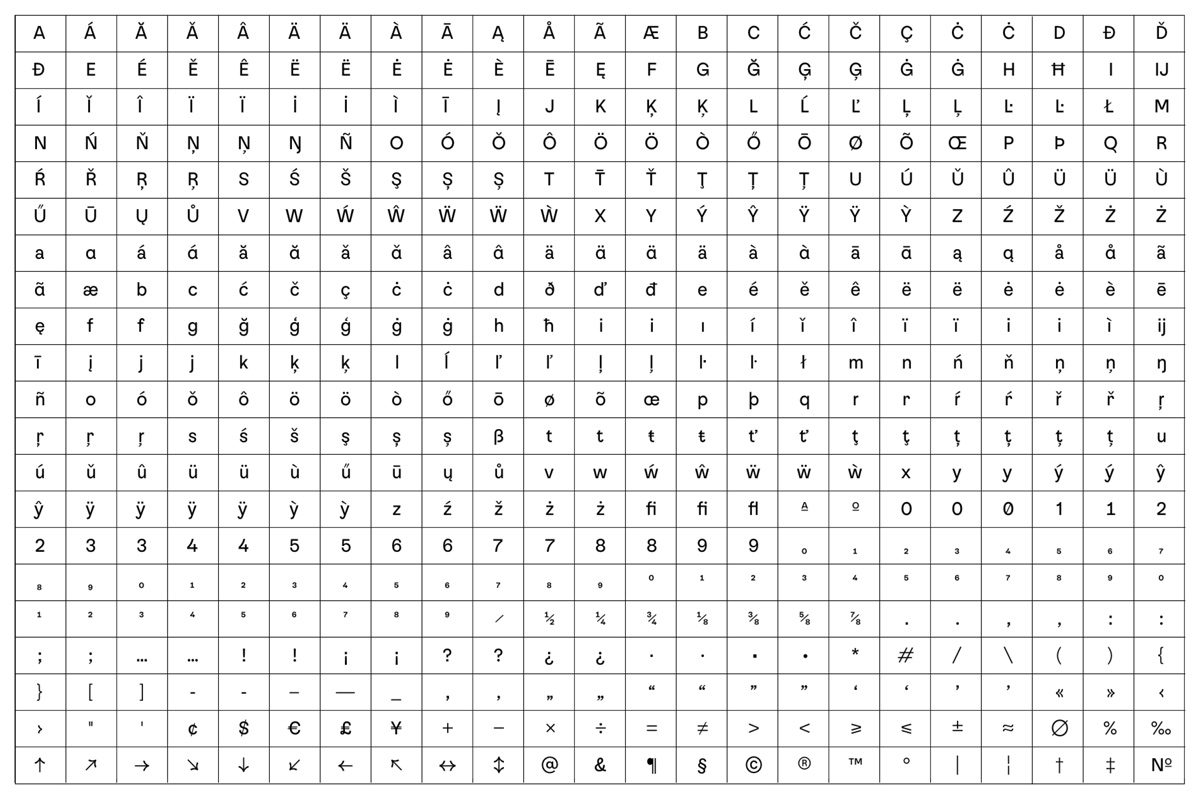