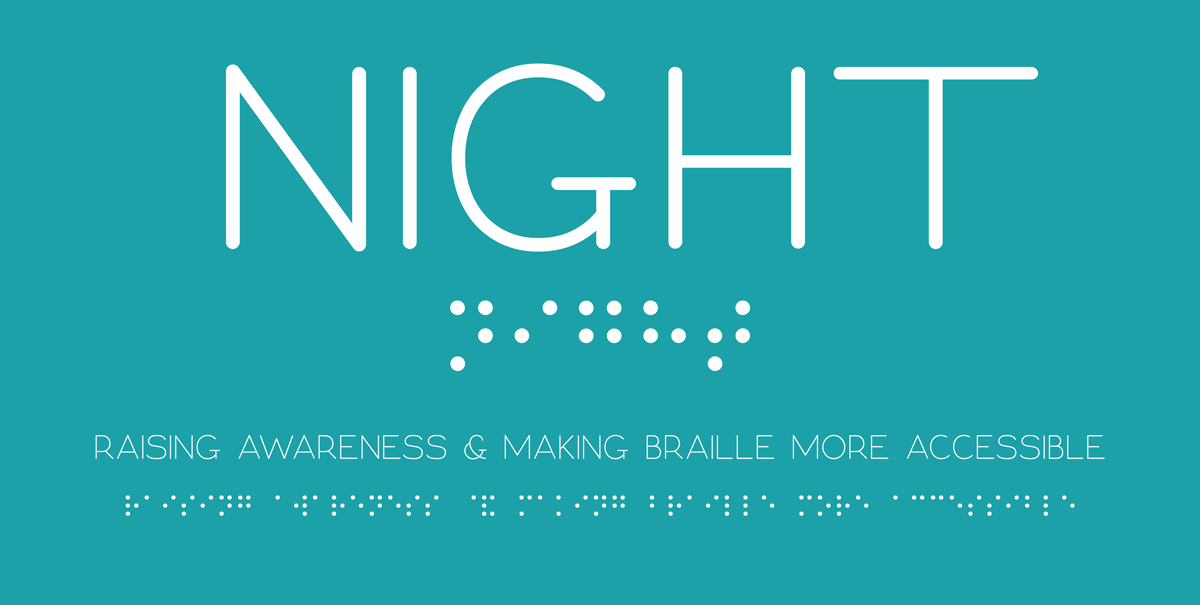 Typeface of the Month: Night

When creating the typefaces the aim was clear, to create a type family that would raise awareness and make Braille more accessible. The typeface aims to achieve this by providing a frictionless way to type and display Braille with little to no knowledge of the system. Now everyone can type the dots. The typeface is also being used to “do good” meaning even if you don’t use the Braille weight, money is being raised for a good cause.

The history behind the name. In the 1800’s Napoleon requested a code be developed so soldiers could silently communicate in the dark. In 1808 Charles Barbier developed such a system, consisting of 12 dots arranged in two columns which would be embossed to denote particular letters. The system was know as “Night Writing” which Louis Braille would later develop into the six dot Braille system used today.

The type family is made of 9 weights; three traditional weights, three dot weight and three Braille orientated weights. The traditional weights have a simplistic and traditional form, allowing everyday application. The dot based weights give the user the option to use it as a display element or when raised can be used as a tactile teaching tool to educate on tradition letterforms. Finally are the Braille based weights, the display that blends what we are used to and what we are not, to help familiarize people with the Braille form. The outlined Braille, allows you to see the placement of each dot in the grid. The Braille weight in its pure form. The primary language for the Braille weight is UEB, the British standard, however the weight also has localized language based alternates based on Braille standards of other European countries.

The typeface is part of the Type the Dots campaign which raises money for the RNIB (Royal National Institute of Blind People).

For more information on the type family, the campaign or our other works please visit bonezdesignz. 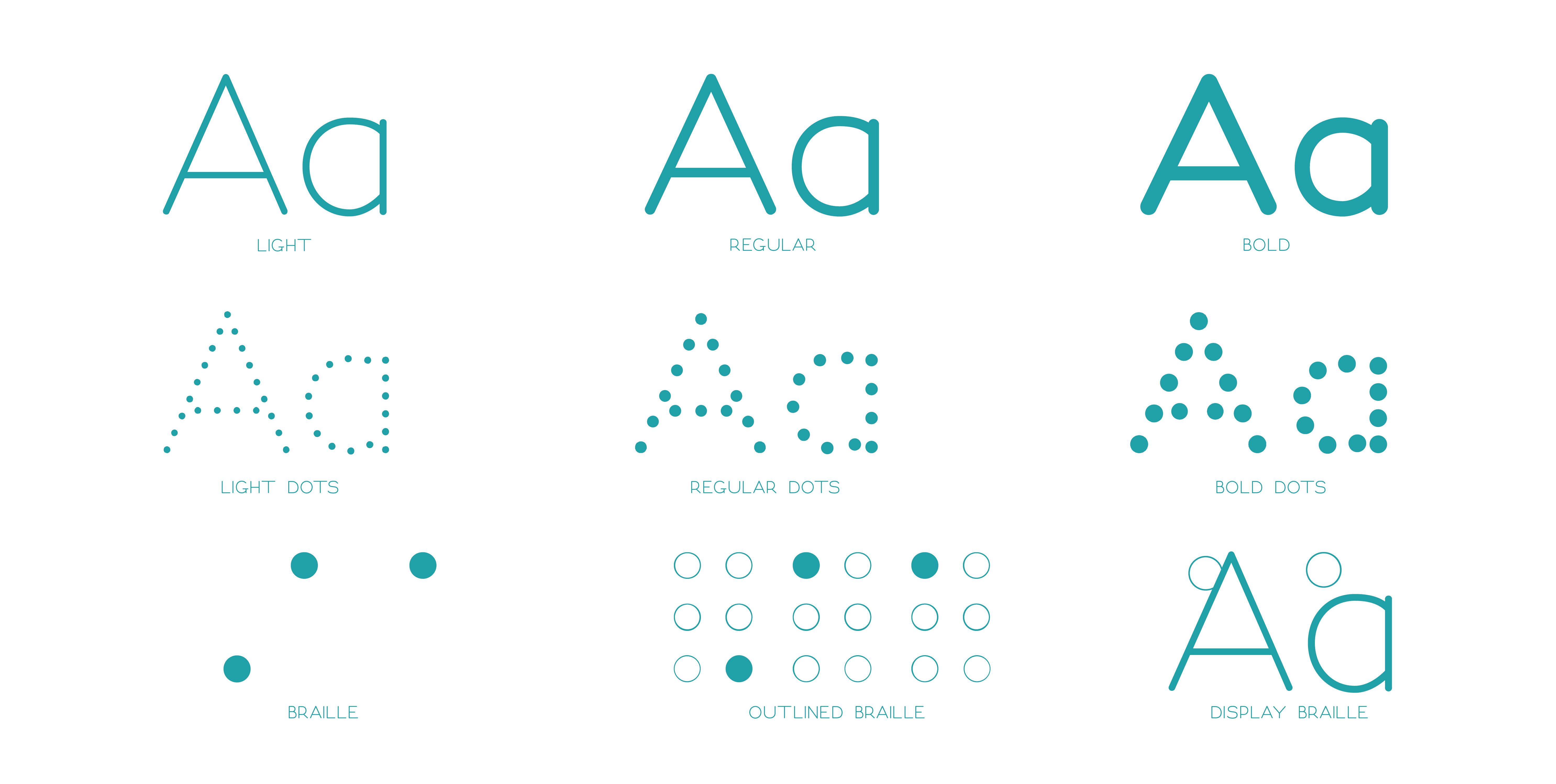 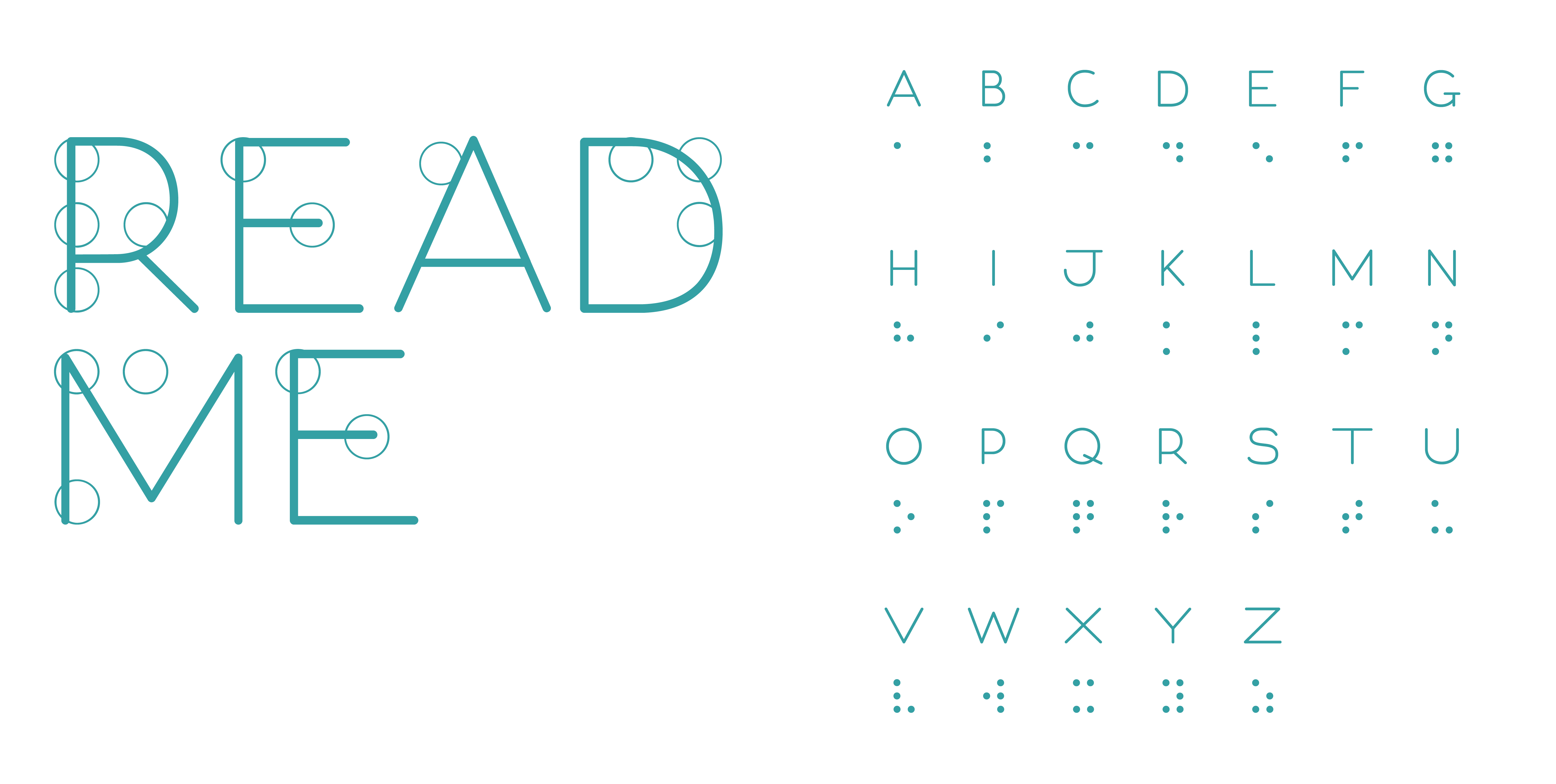 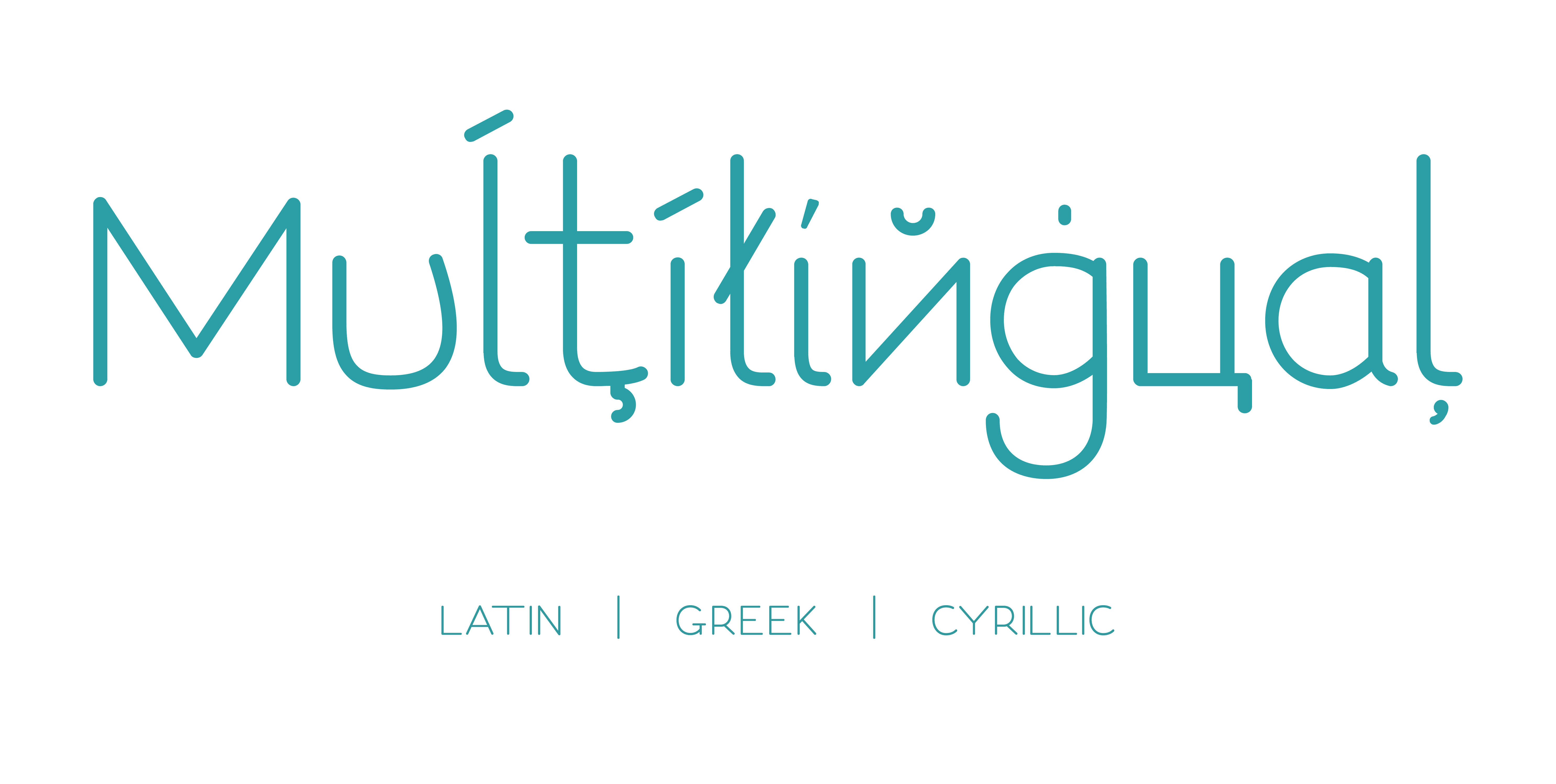 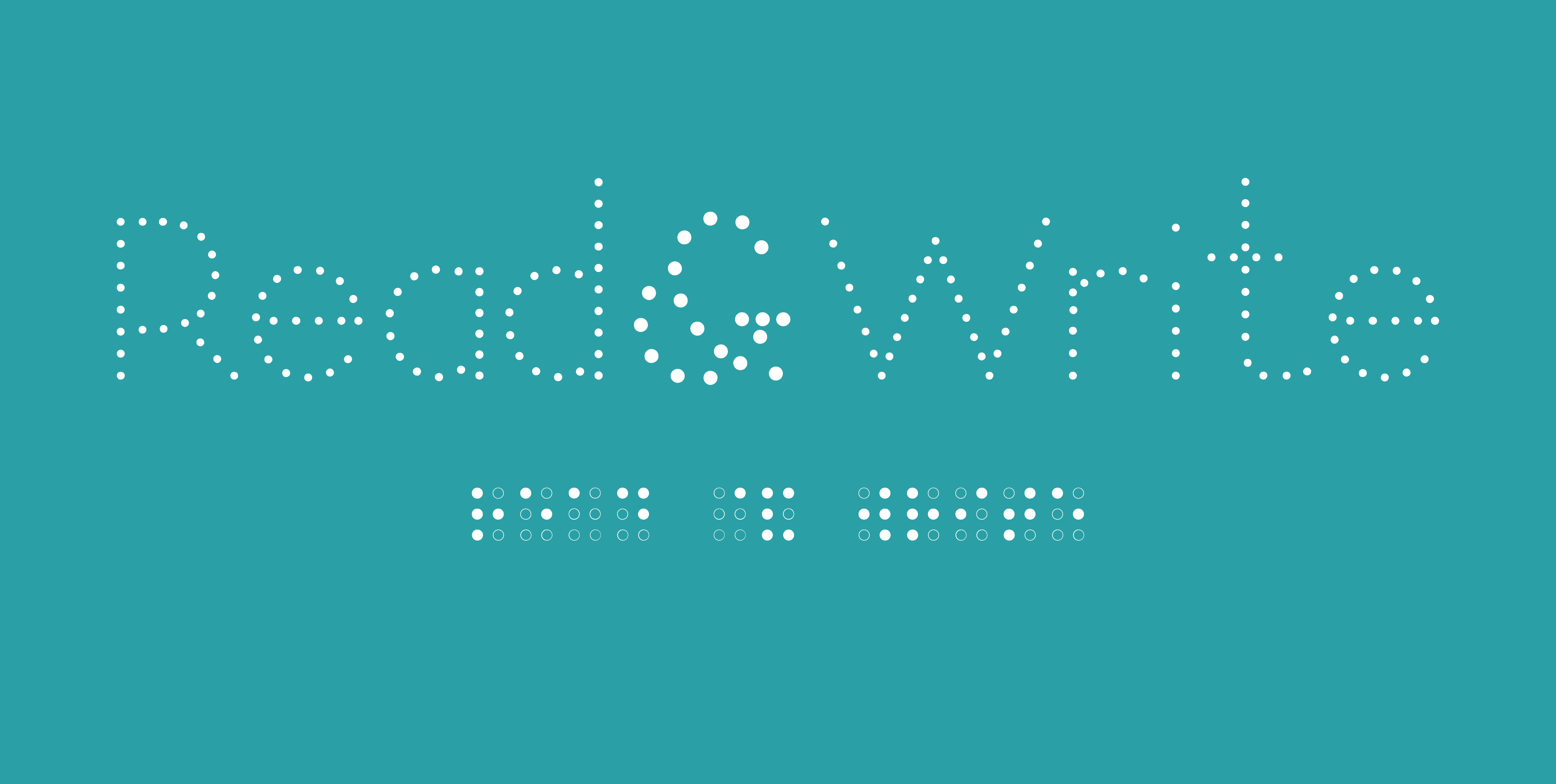 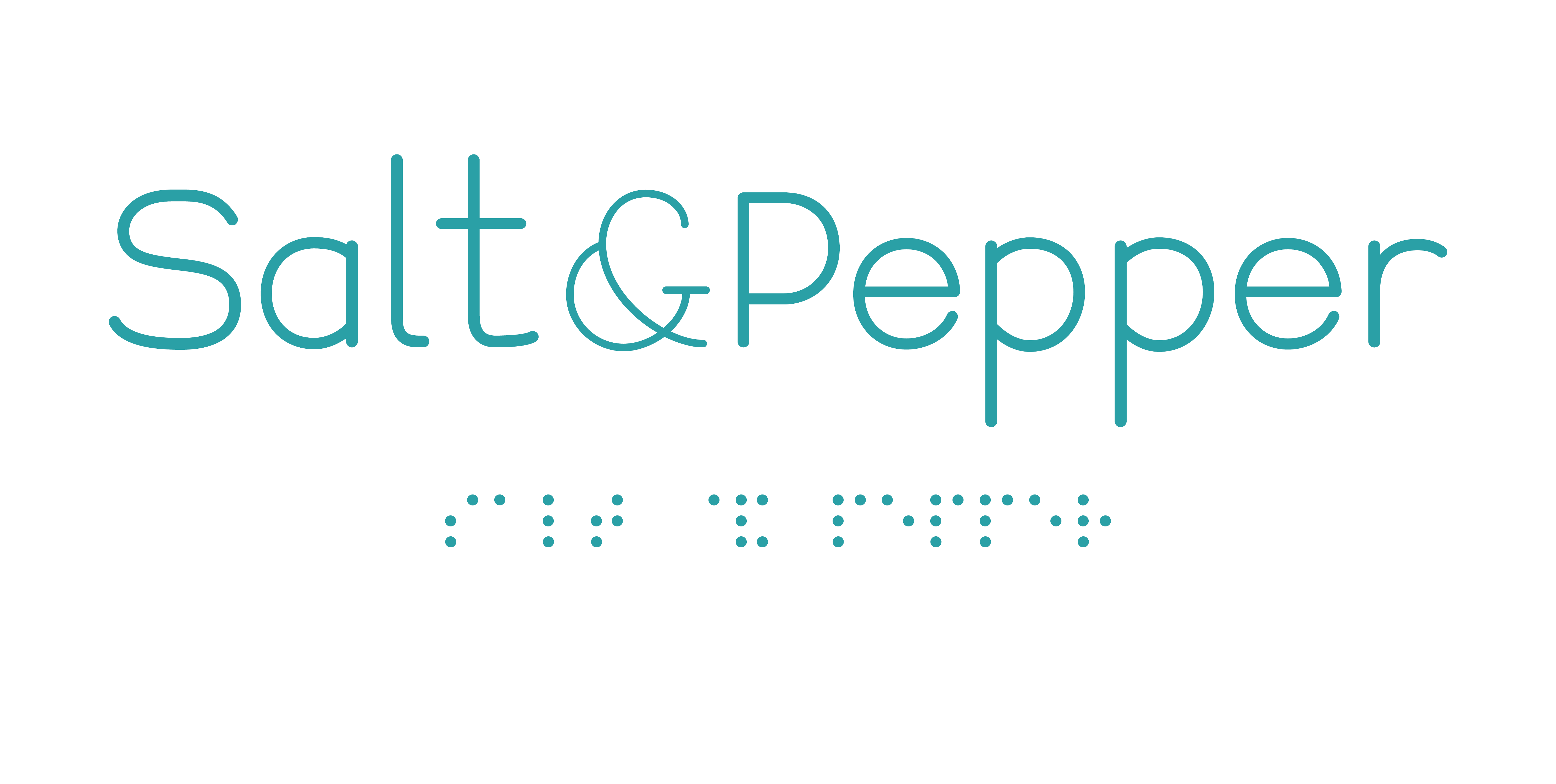