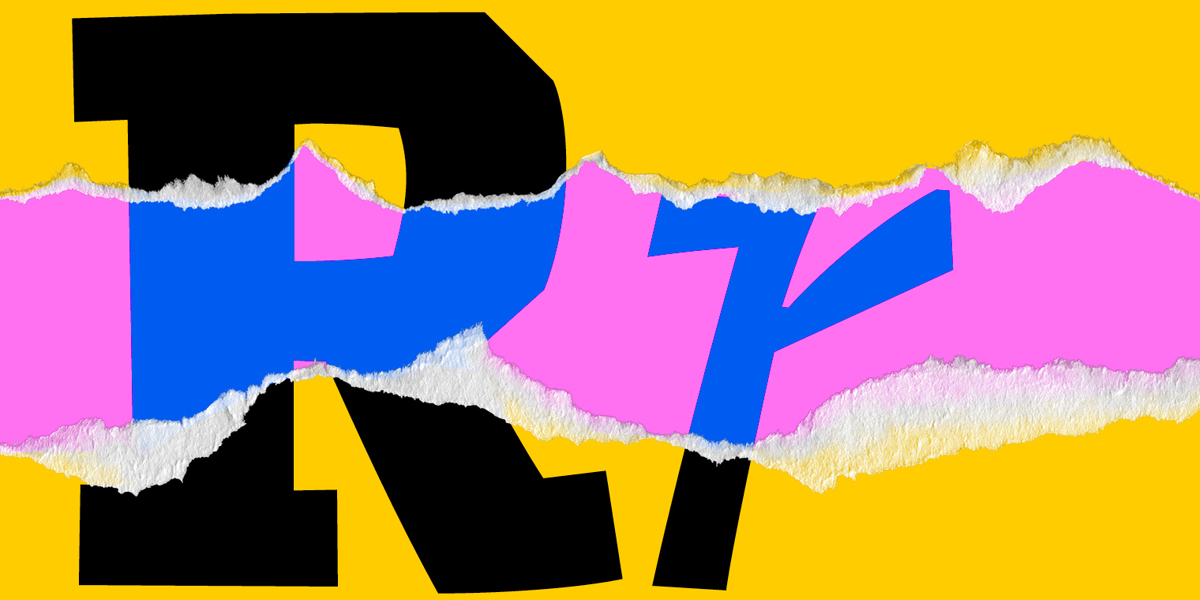 Typeface of the Month: Rezak

Our Typeface of the Month: Rezak is designed by Anya Danilova and published by TypeTogether.

Nothing is hidden in the simplistic forms of Anya Danilova’s Rezak font family recently published by TypeTogether type foundry. Rezak is not a typeface directly from the digital world, but was inspired by the stout presence of cutting letters out of a solid material. With only a few cuts, the shapes remain dark and simple. With more cuts, the shapes become lighter and more defined, resulting in a dynamic type family not stuck within one specific category.

Most normal typefaces change only in thickness; Rezak changes in intention, highlighting the relationship between dark and light, presence and absence, what’s removed and what remains. Rezak’s Black and Incised display styles are like a shaft of light in reverse and are perfect in situations of impact: websites, headlines, and large text, gaming, call-outs, posters, and packaging. The text styles are bold, energetic, well informed, and round out the family with four weights (Regular, Semibold, Bold, and Extrabold) and matching italics for a family grand total of ten. These jaunty styles work well in children’s books, movie titles, and subheads for myriad subjects such as architecture, coffee, nature, cooking, and other rough-and-tumble purposes.

Rezak’s crunchy letters are meant to expose rough, daring, or dramatic text. A further benefit is that this family is not sequestered within one specific genre or script, so it can be easily interpreted for other scripts, such as its current Latin and extended Cyrillic which supports such neglected languages as Abkhaz, Itelmen, and Koryak.

Rezak’s push toward creativity and innovation, with an eye on typography’s rich history, reinforces TypeTogether’s mission to publish invigorating forms at the highest function and widest applicability.

Anya Danilova is a type and graphic designer from Moscow, Russia. She obtained her Master’s degree in 2019 from Type and Media at The Royal Academy of Art in The Hague. Since then, she has made her home in The Hague and continues her type design practice as a freelancer. Anya’s Rezak family was the winner of the Gerard Unger Scholarship 2020.

Typeface of the Month: Rezak 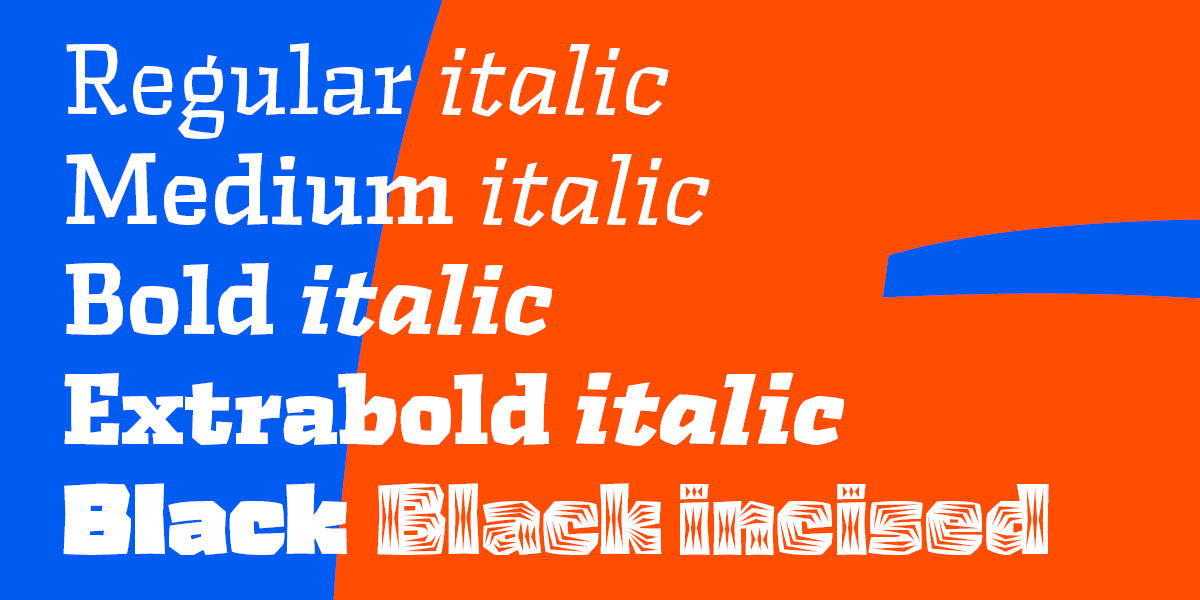 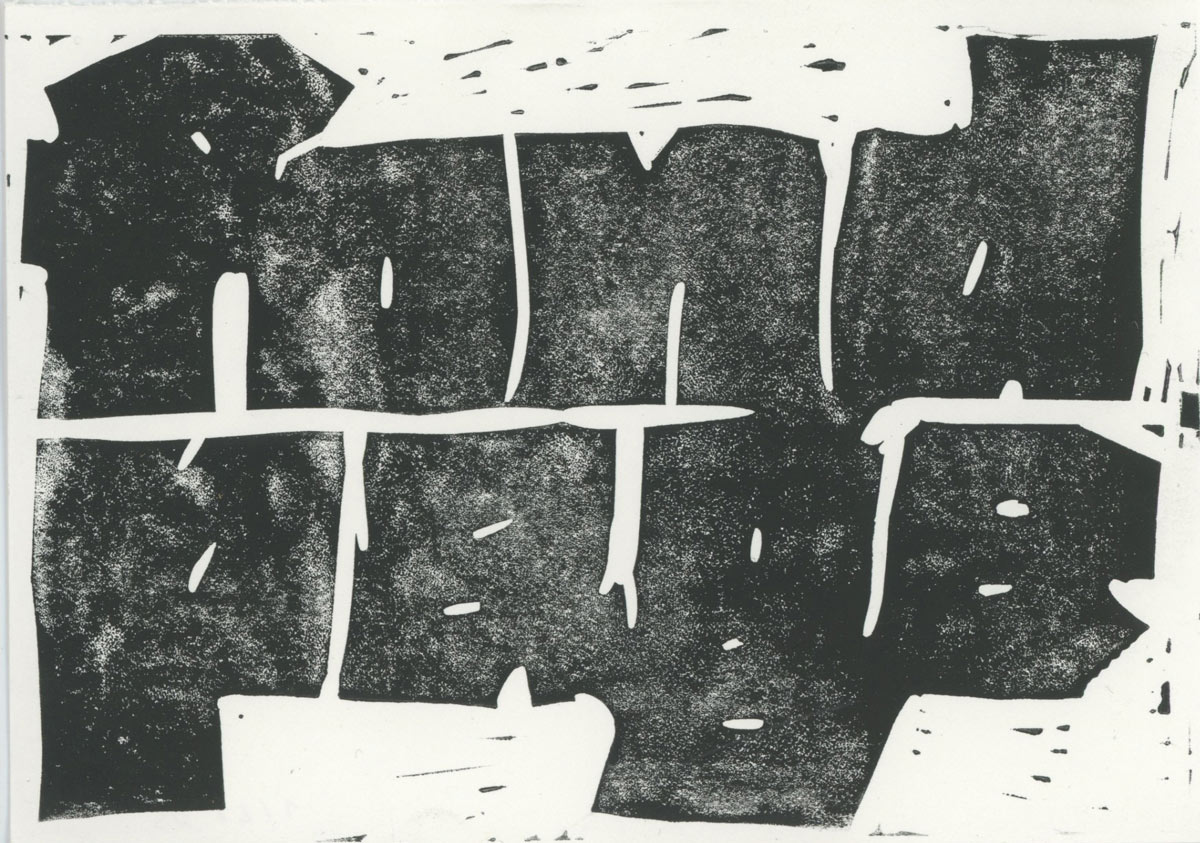 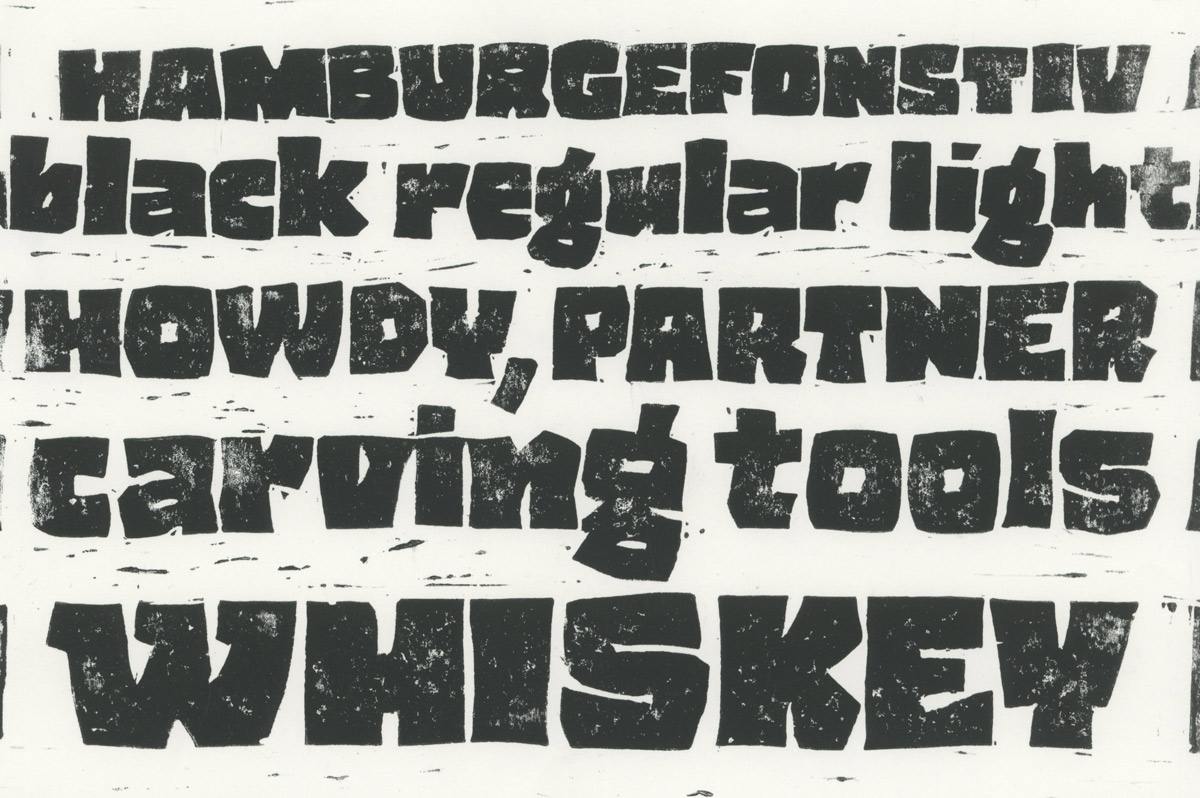 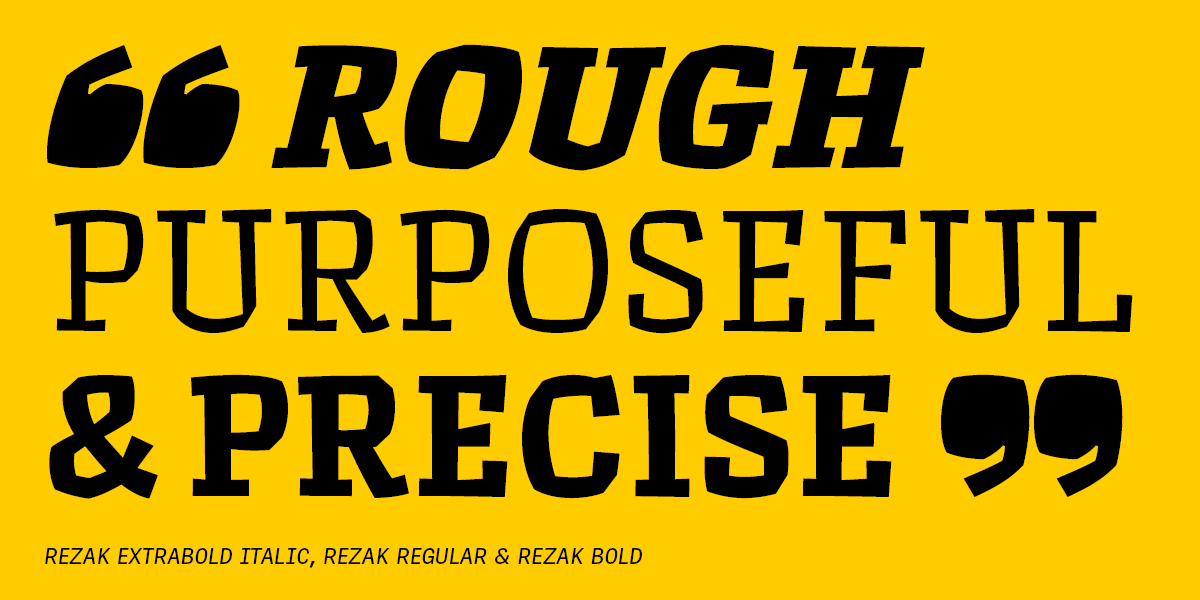 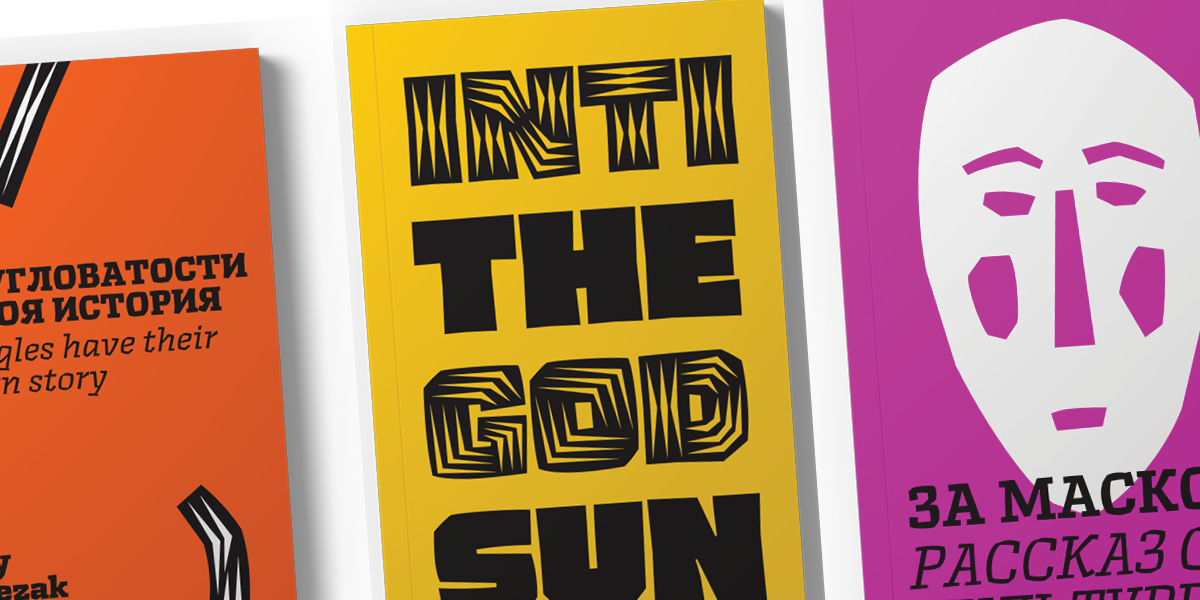 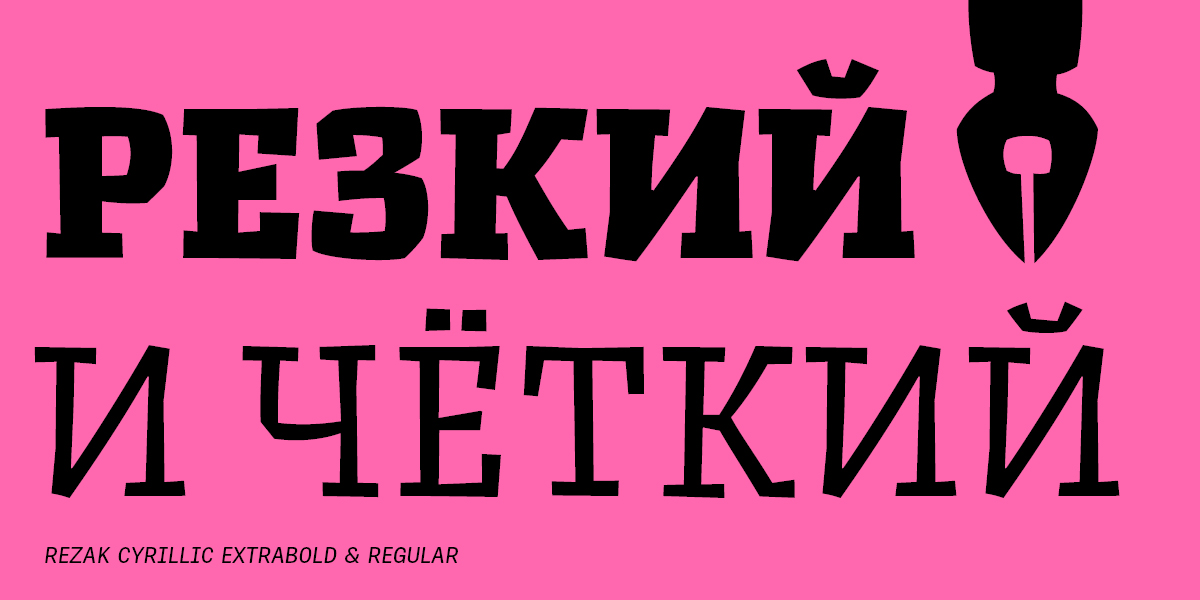 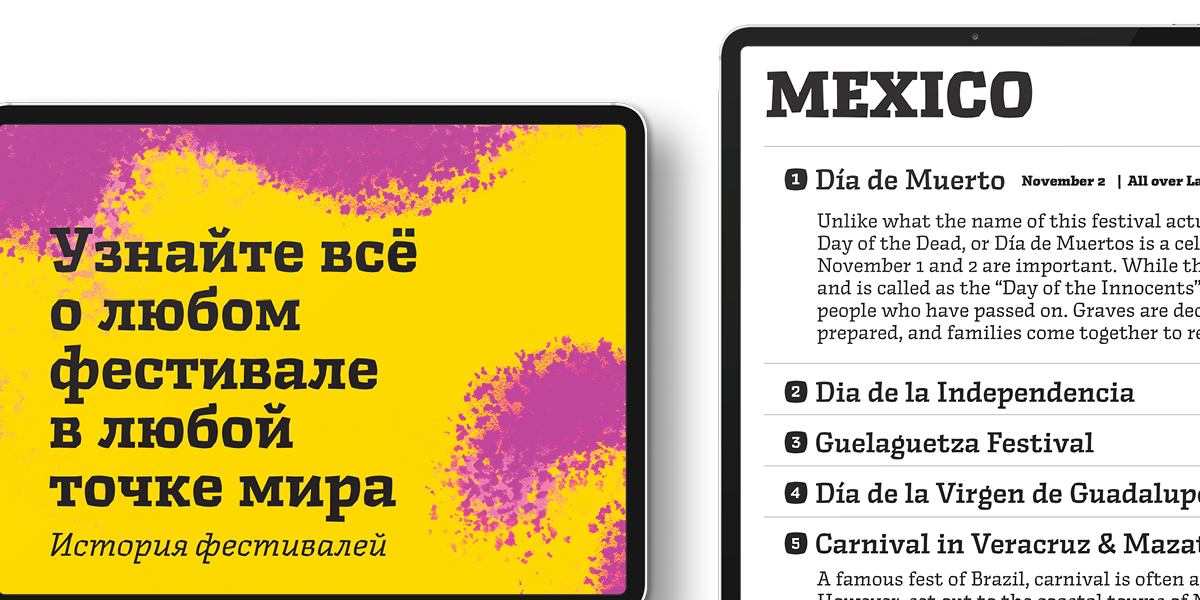 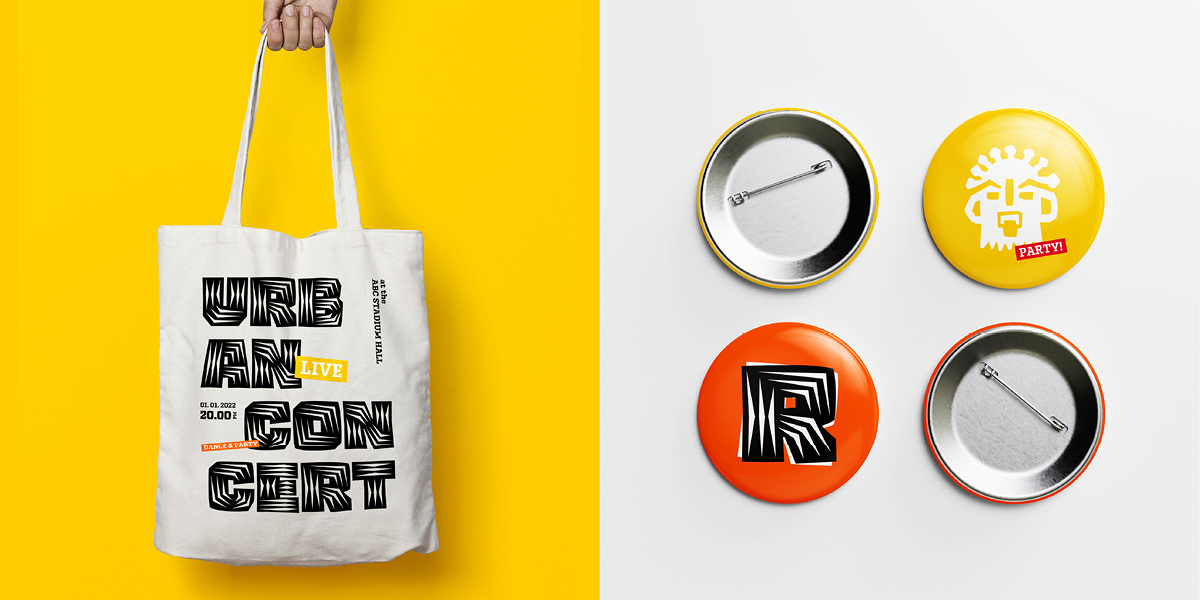