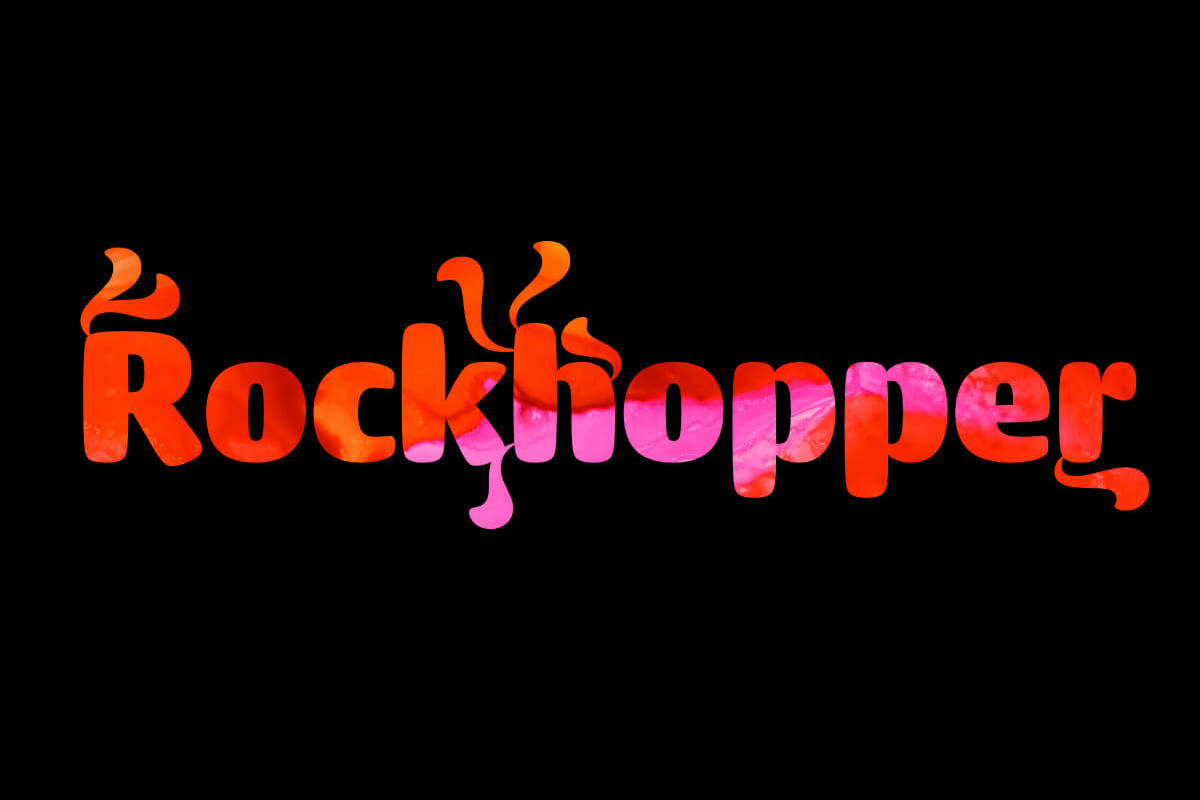 Typeface of the Month: Rockhopper

October’s Typeface of the Month: Rockhopper is designed and published by Jeremy Tankard Typography.

Rockhopper plays with the idea of two typefaces in one. Firstly, it’s a rounded Sans with a softness designed to function well on high resolution screens. Its extended character set handles all manner of text with ease whether this is on-screen or off. Secondly, it explores the potential of cumulative swashes—from single to overkill. A single swash can be used to enhance a word, or many swashes added to visually push the bounds of legibility and expression. Never boring, Rockhopper presents itself with a subversive glint in its eye. A printed specimen is available free here.

1. Rounded Sans
As a simple sans serif type Rockhopper creates a soft text image through its choice of core letter shapes, such as the simpler forms of a and g together with more rolling forms in the Italics (such as e and v). There are no straight lines in Rockhopper, all the stems swell a little at their centre and flow smoothly and seamlessly to their soft rounded terminals. The range of weights stretches from an elegant ExtraLight to an eye-catching and engaging Black.

2. Decorative extremes
Beyond its quiet ability to set beautiful text, Rockhopper can turn up the volume and blur its silhouette through the increasing addition of swash elements. These were designed to allow for a huge range of expression and have been systematically considered through the idea of a ‘swash cloud’ that surrounds each letter. From which, one, two, three, or more swashes can be applied, often resulting in clashes which are expected and encouraged to create a visually rich texture.

The full character set is available to view online, at Typography.net where you can also test drive the fonts and download the Font info PDF.

Design information at StudioType.com
More information about the design of Rockhopper can be found at Studiotype.com and in Footnote 40 at typography.net/publications.

Typeface of the Month: Rockhopper 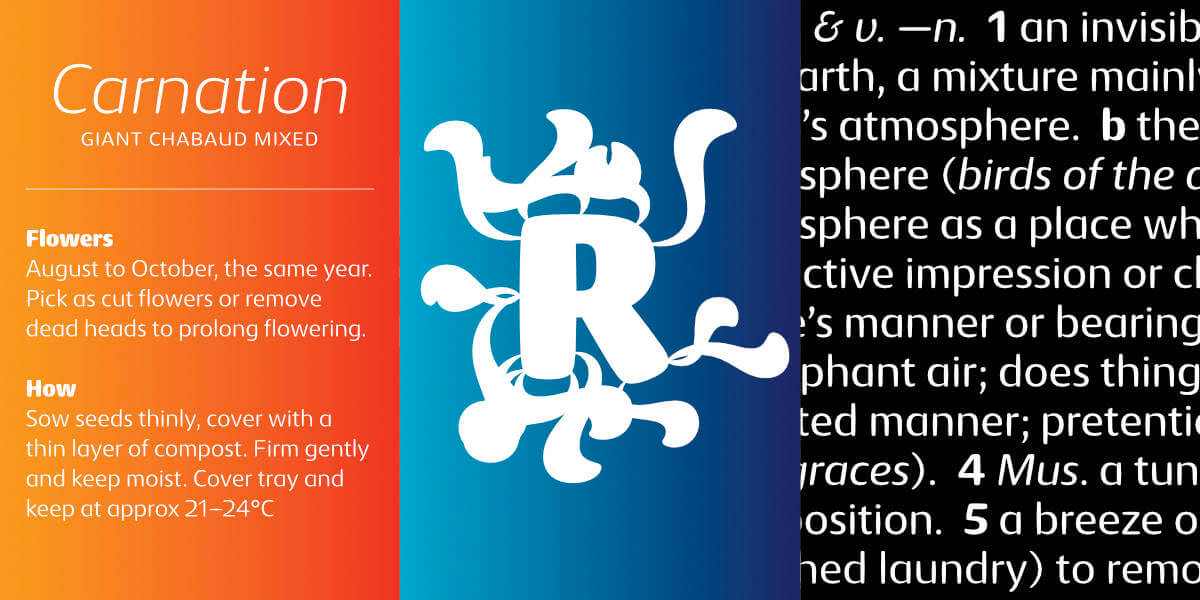 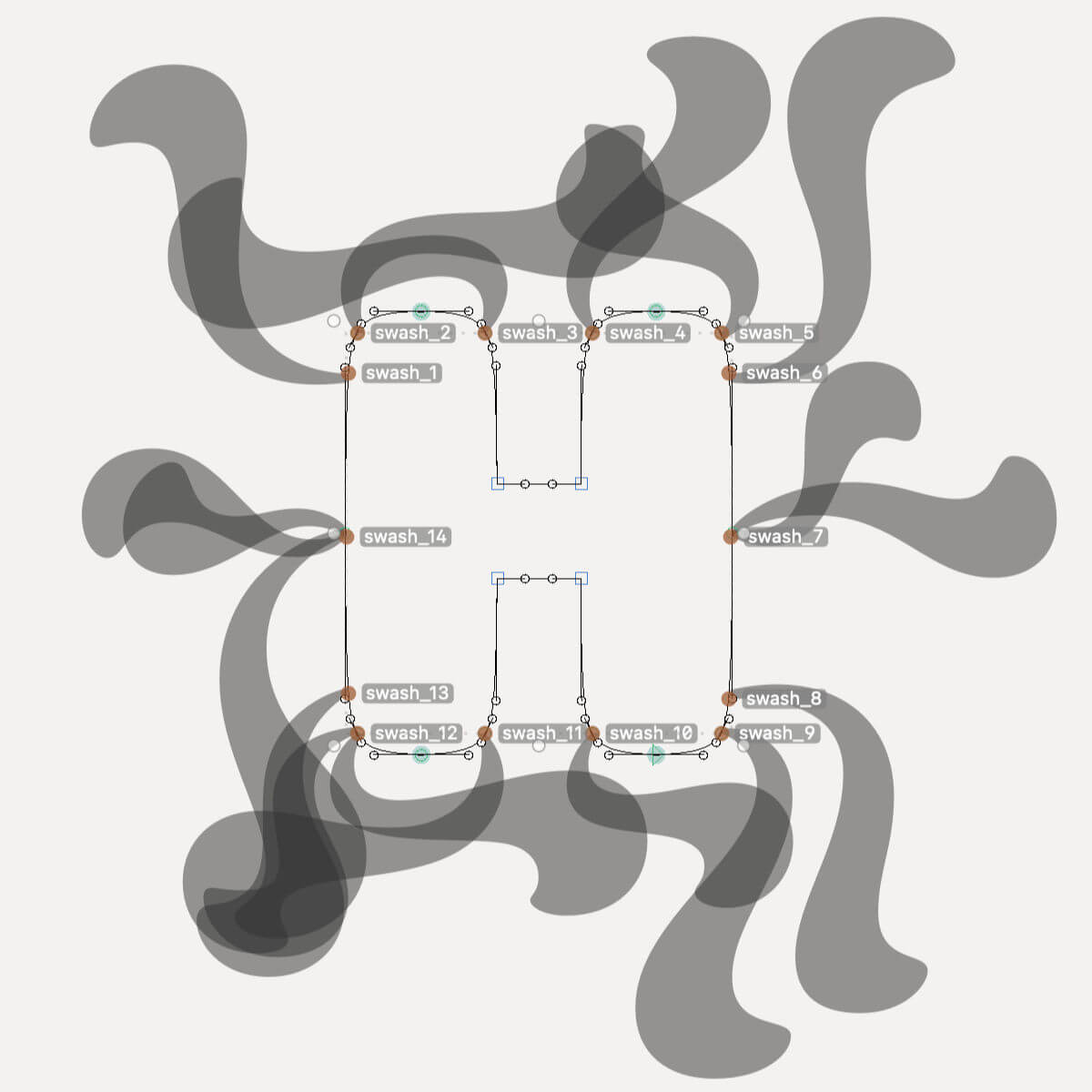 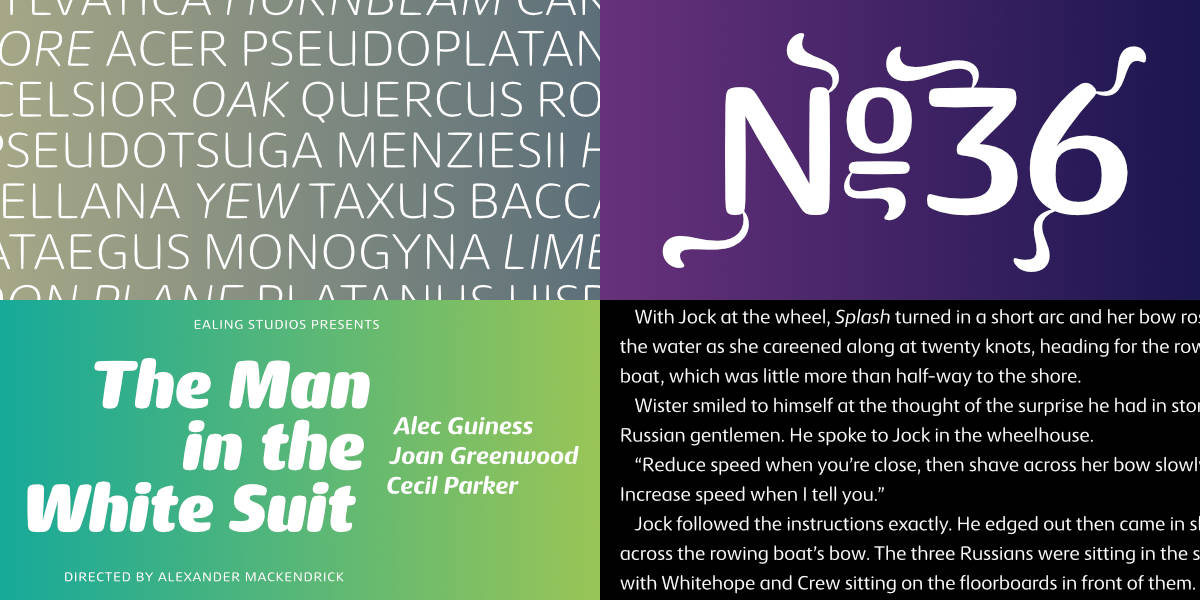 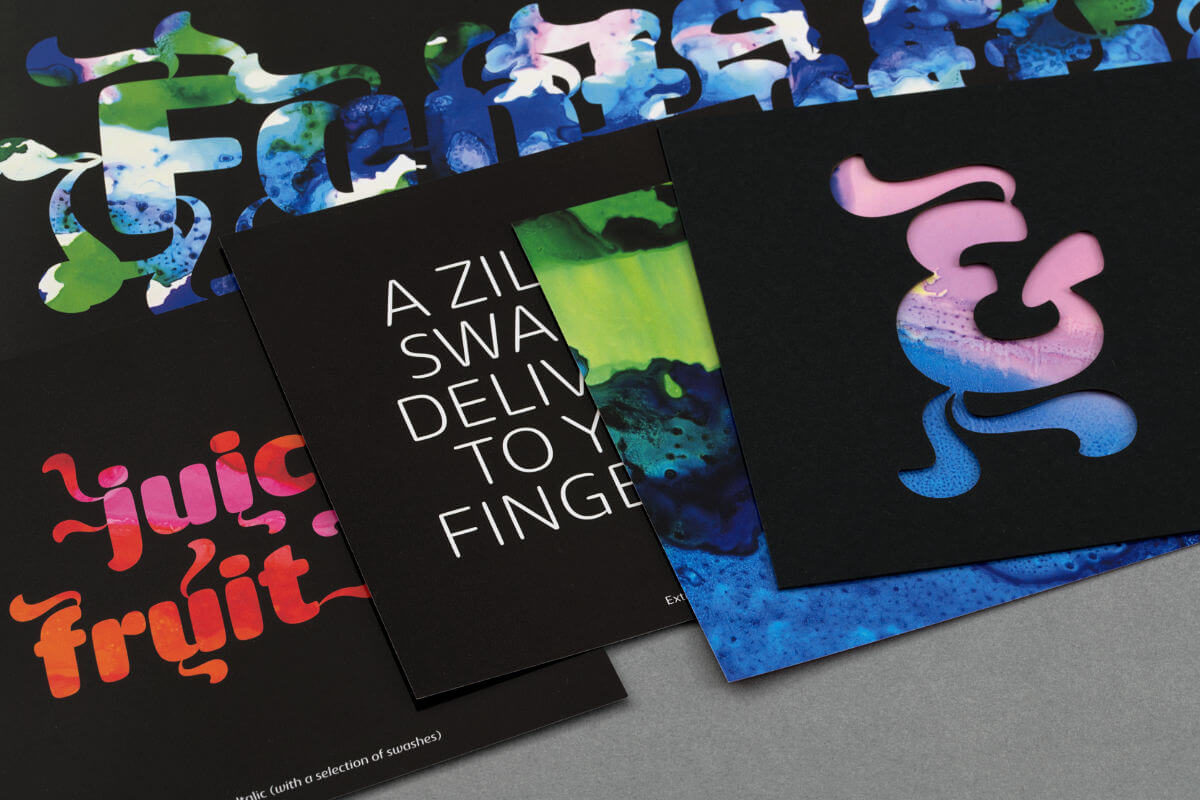