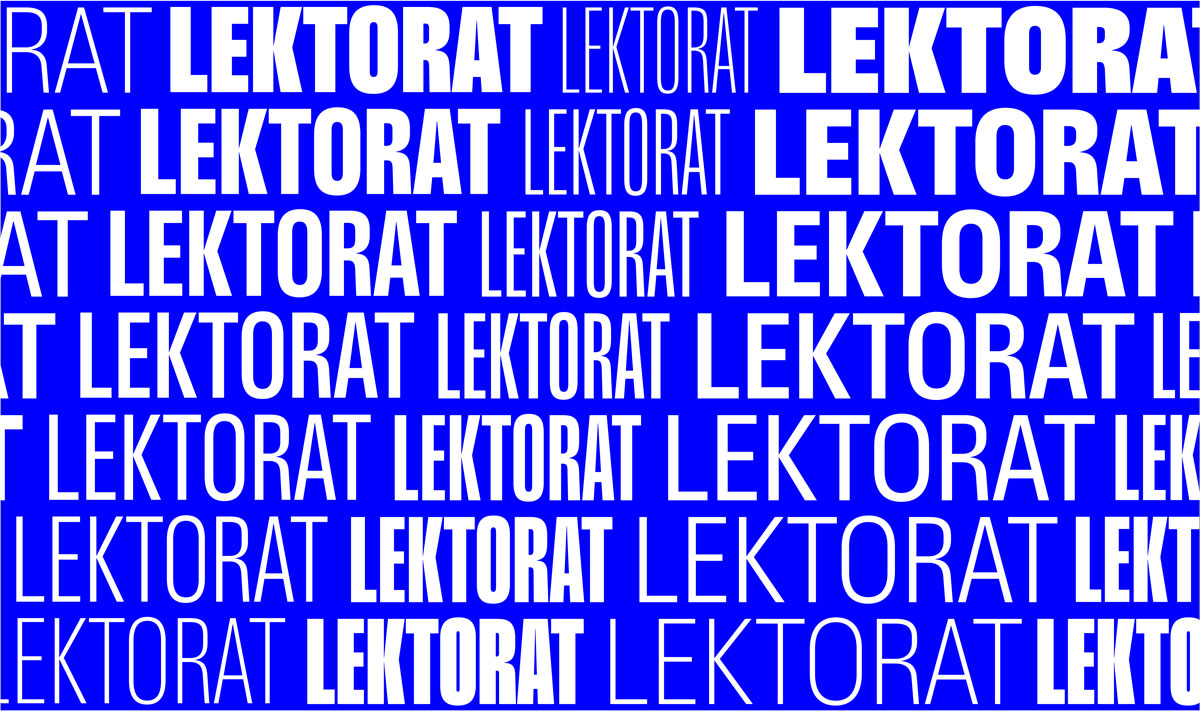 An Independent Type Foundry With a Multiscript Focus

Today, we would like to put TypeTogether, founded by Veronika Burian and José Scaglione, who met while completing their Master’s degrees in type design at University of Reading in the spotlight:

Whether for screens or in print, the TypeTogether type foundry specializes in creating multiscript editorial fonts for the general public as well as custom typefaces for discerning clients. They are one of the leaders in instituting the variable font format alongside the usual OpenType and TrueType formats. Variable font technology packs the infinite range of styles between the two design edges (e.g. ultrathin and ultrablack) into one file that can be as small as 10% of the static files. You get everything in between, not just the few weights with which you are accustomed. Even better, TypeTogether has priced the variable fonts at 15% less than purchasing the static files.

Here’s a look at three font families on the leading edge of design that’ll support the intention of your text:

Florian Fecher’s Lektorat is a sans family capable of setting a full range of editorial publishing. Its six concentrated text styles speak directly to readers, and its three display widths equal 21 fonts capable of informing, persuading, and entertaining en masse. Methodical in rationale and irrepressible in function, Lektorat’s 27 static styles or three variable fonts are the embodiment of editorial expression.

Bogidar Mascareñas created Laima, a brand-ready stencil formed by a flowing calligraphic brush instead of rigid machinery — lively, unexpected, and captivating. Stencils are often restrictive and industrial, not expressive and flourished. As a stencil made by calligraphy instead of a machine, Laima is a perfect brand ambassador for album art, upscale venues, and packaging.

Catalpa was designed to be an overwhelming headliner, to give words bulk and width like the quirky and hulking wood type that inspired it. With only four thin and four heavy weights, being a display family is its single-minded purpose. Available as two variable fonts or eight static files. 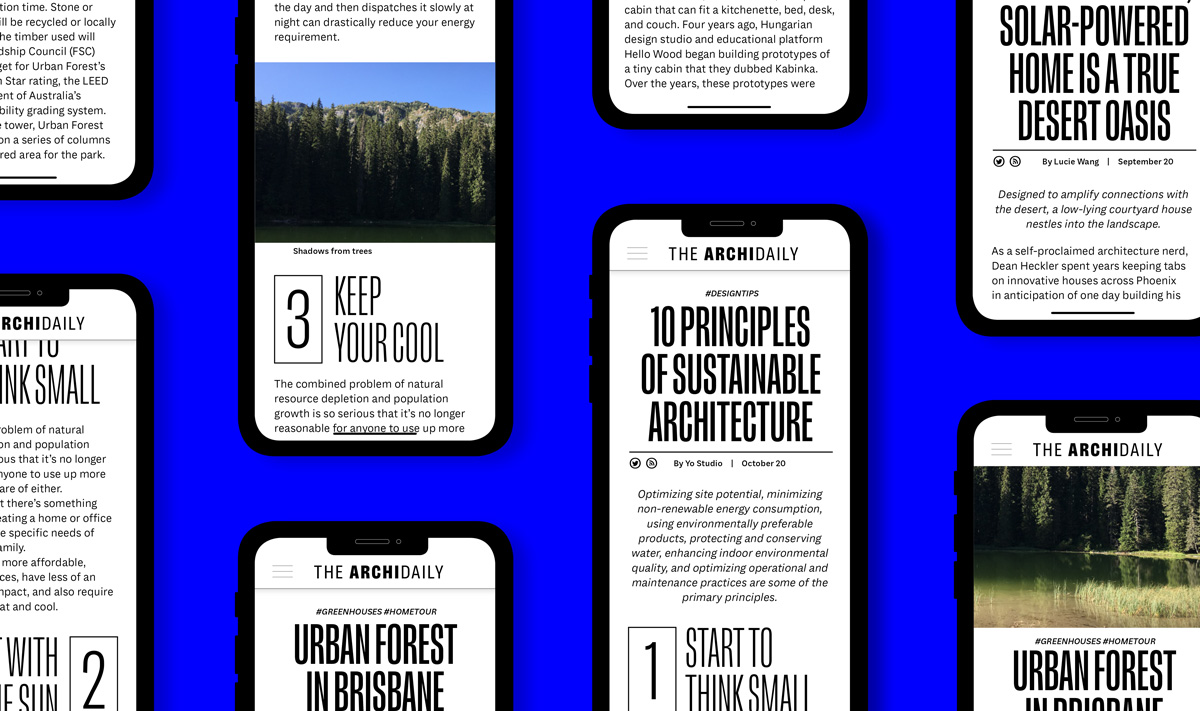 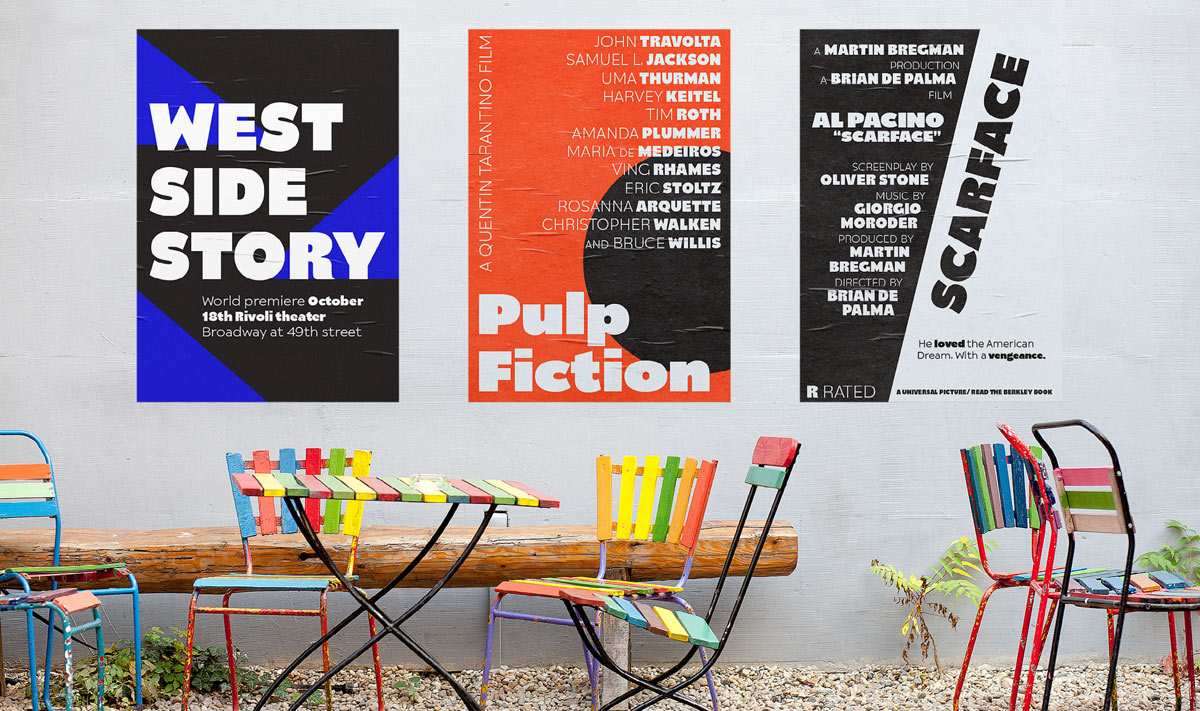