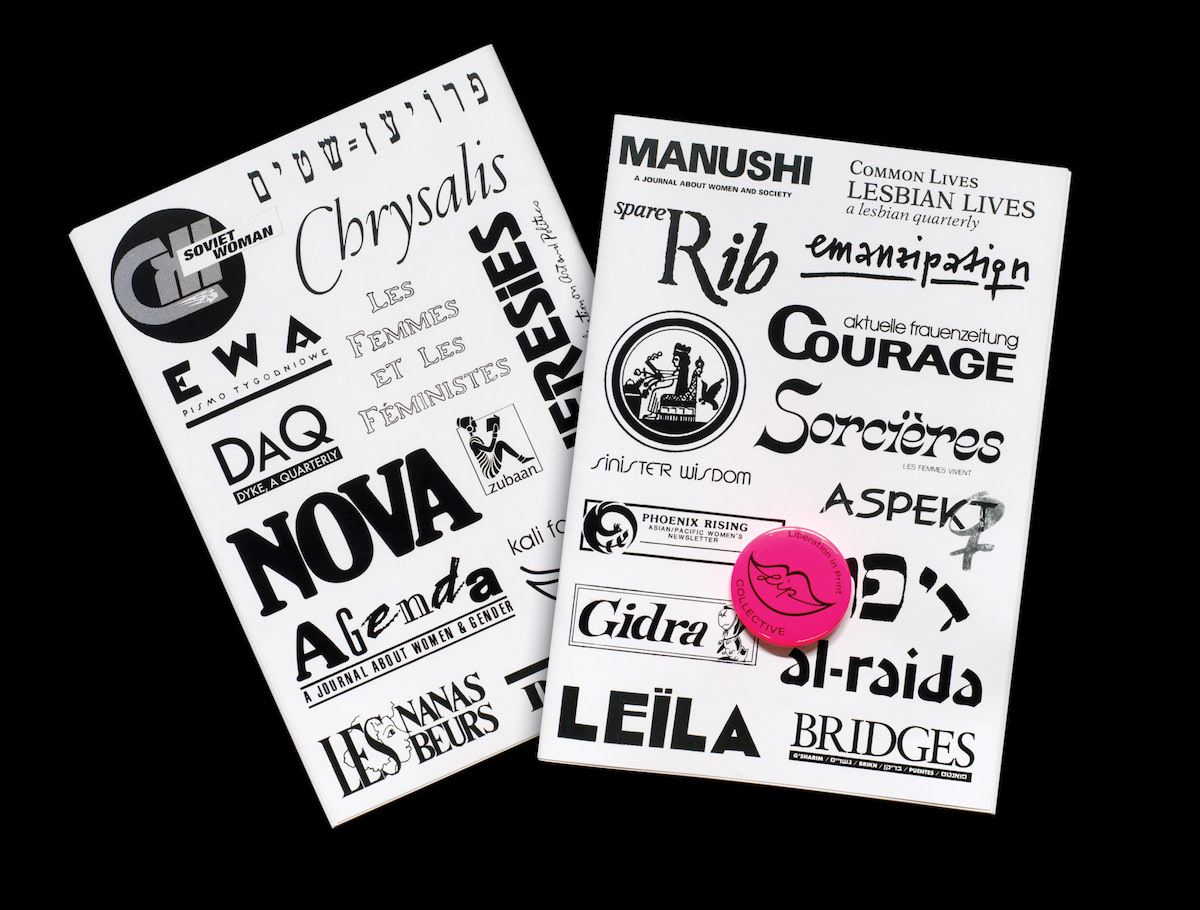 Feminism is on everyone’s lips today and we think that this is a normal state of being. We like to forget the historical background on which we build this feminist self-confidence today. The editorial team of the Feminist Findings zine has analyzed an exciting selection of historical publications that allow us to discover the path of this movement and its significance for our times. This is an important approach to prevent the discussion of sometimes tiresome topics such as gender equality from being forgotten again.

“The power of finding each other.” Coming together through the digital ether over lockdown, Feminist Findings is the product of a collective, extensive research of twenty-six womxn and non-binary people on histories of feminist publishing. The result was the Feminist Findings zine and its accompanying exhibition of the same name, which was on show at Berlin’s A—Z Presents gallery until the end of September, showcase nearly forgotten stories of feminist publishing, packed with powerful messages, art, and illustrations.

The Liberation in Print Collective (L.i.P) formed during the recent lock-down period. Across four continents and many time zones, its members came together via their computers to dig through digital archives, searching for the missing histories of feminist journals, magazines, zines, newspapers, and newsletters. Eventually the Collective’s research took the form of a zine and exhibition, shining a long overdue spotlight on the missing histories of the feminist movement’s print publications.

The Feminist Findings zine presents articles and essays on the labor, loves, networks, hierarchies, friendships, fall-outs, struggles, victories, economics, designs, and daily lives of womxn in the past working out what it might mean to organize a feminist praxis. Especially from the late 1960s onwards, publishing became a crucial means for womxn to build community and inspire social change. Feminist Findings chronicles these means and methods, seeking to garner what we can learn today from the movements that came before us.

Feminist Findings also marks the first project of Futuress, an online magazine and community space launching in fall of this year. It’s mentors—Corin Gisel and Nina Paim—are of the design research practice common-interest, which is a non-profit design research practice collaborated with journalist Madeleine Morley. In a remote workshop during lockdown, initiated by le Signe, the National Center for Graphics in Chaumont, Feminist Finding’s authors met remotely every Wednesday during the early months of social distancing. They shared and discussed individual research findings; quickly, the global group of multidisciplinary strangers. This included artists, graphic designers, writers, educators, type designers, publishers, social anthropologists, students, and more—became a tightly-knit research unit. In recent years, through the efforts of many archivist-activists, more and more feminist periodicals are digitized and available online; with libraries and universities shut, the L.i.P. Collective sought to resurface the unknown histories embedded in these online archives, and make them known to a wider readership.

While there aren’t any plans to reprint the first issue of Feminist Findings, which was limited to a run of just 120 copies, or any suggestion that it’ll run for more issues than a one-off, the contents will be shared gradually online on the new Futuress platform. 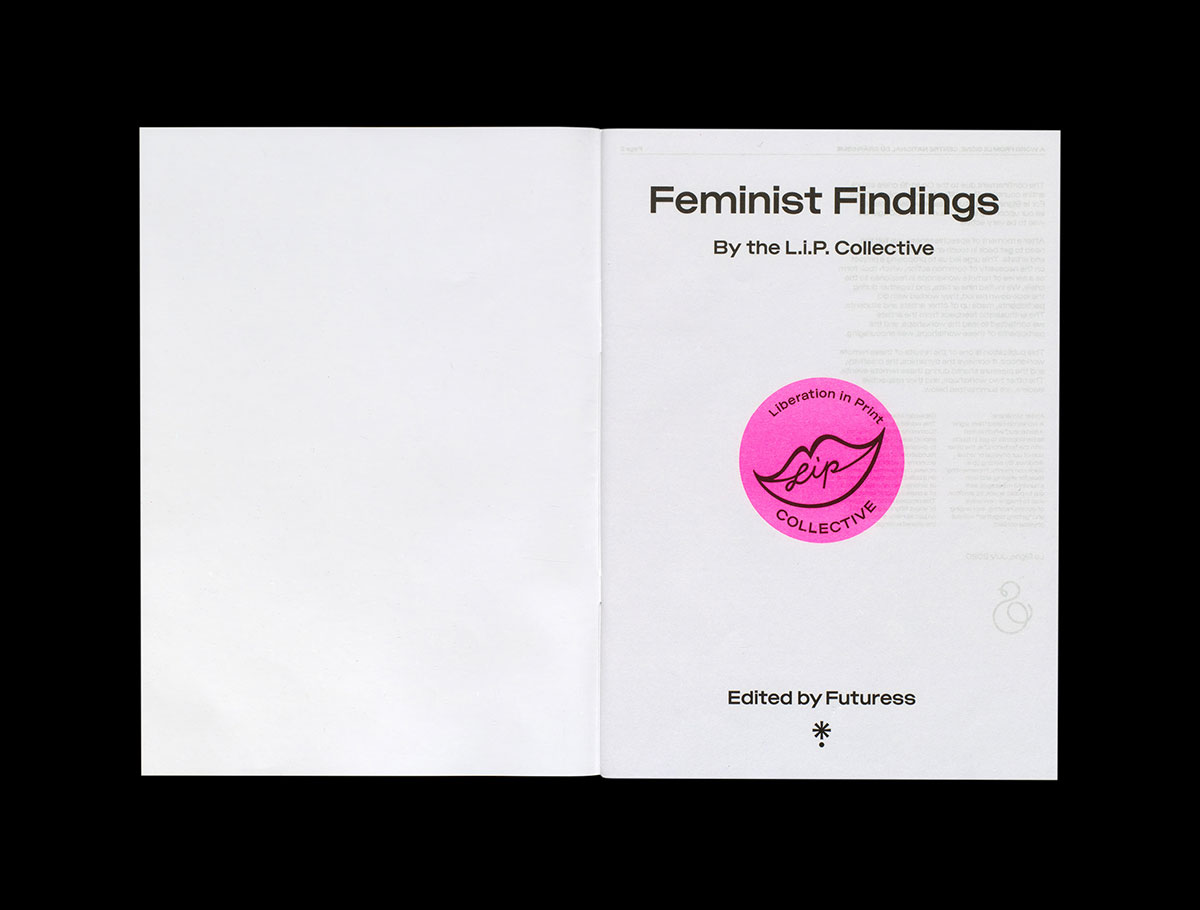 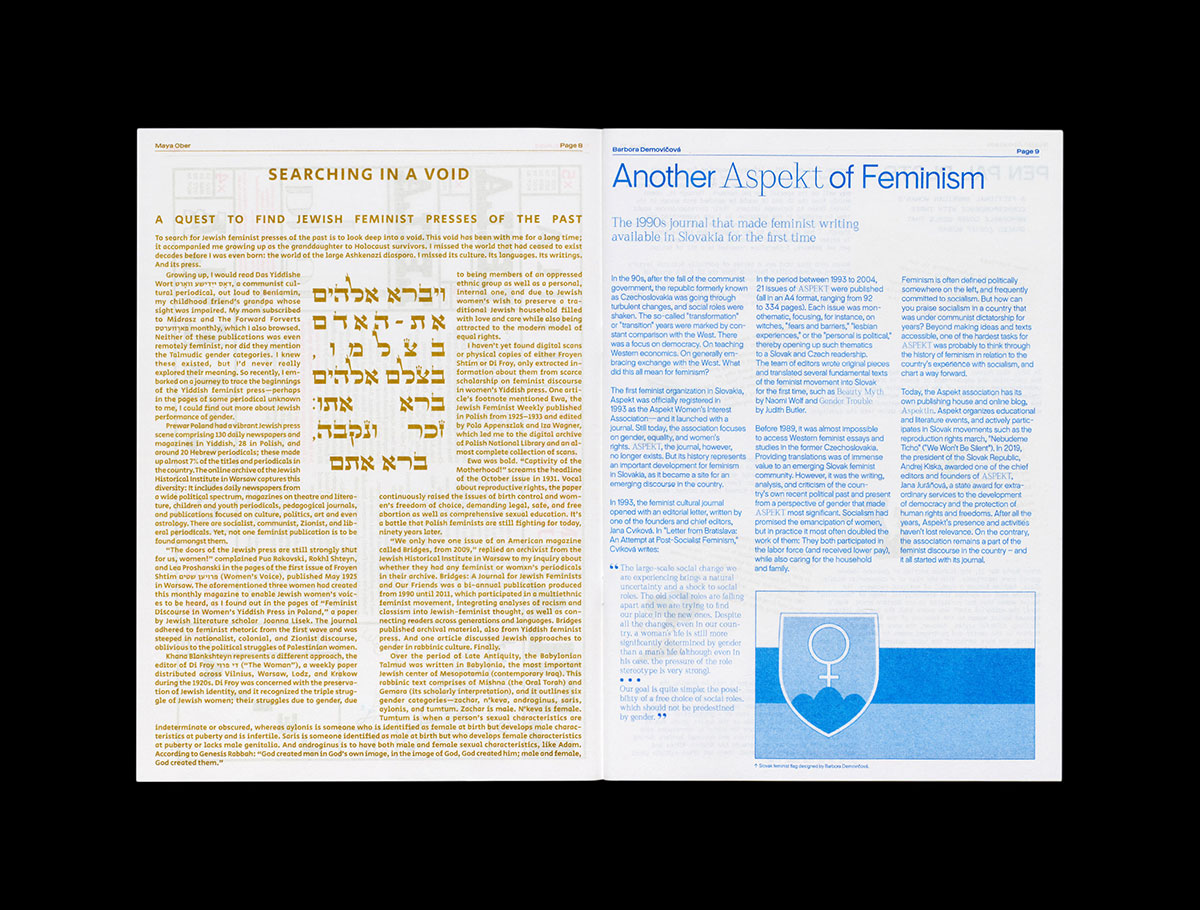 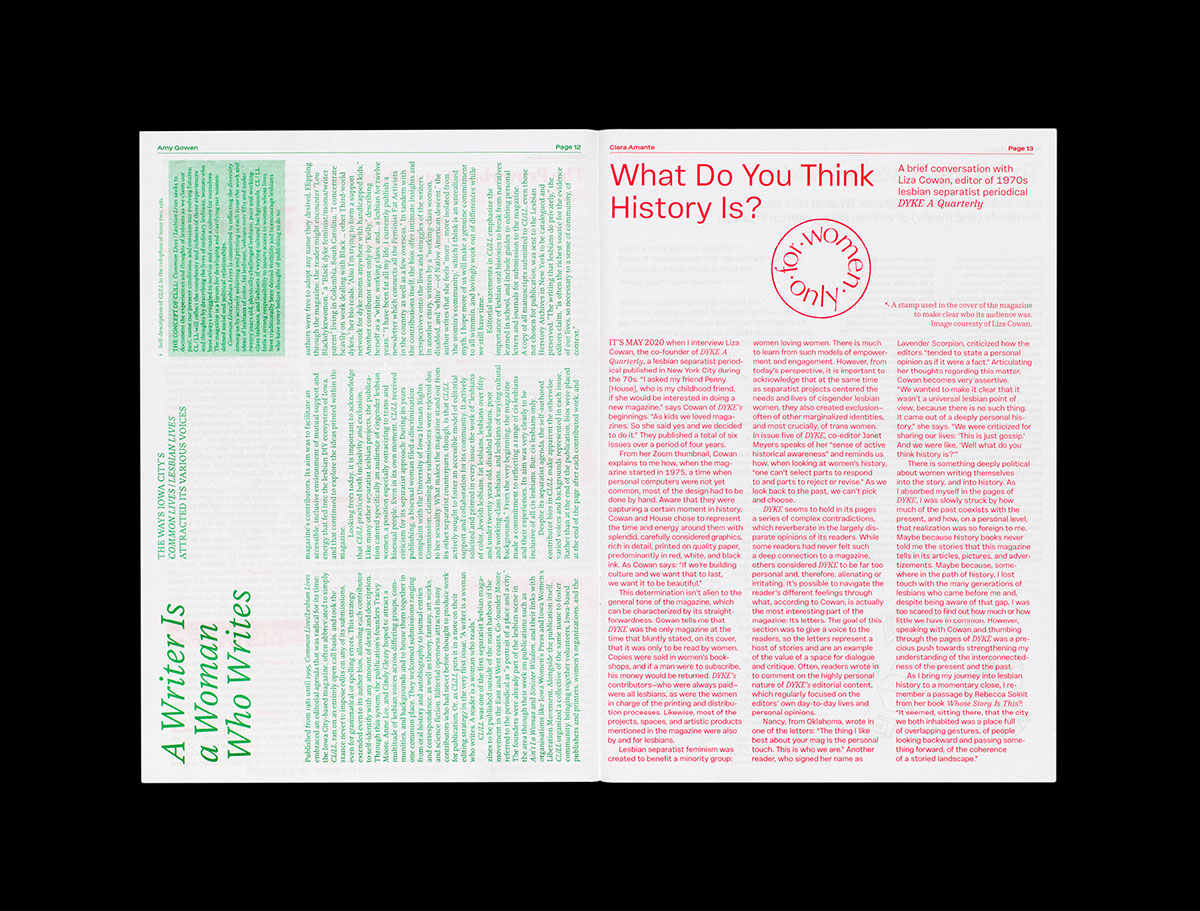 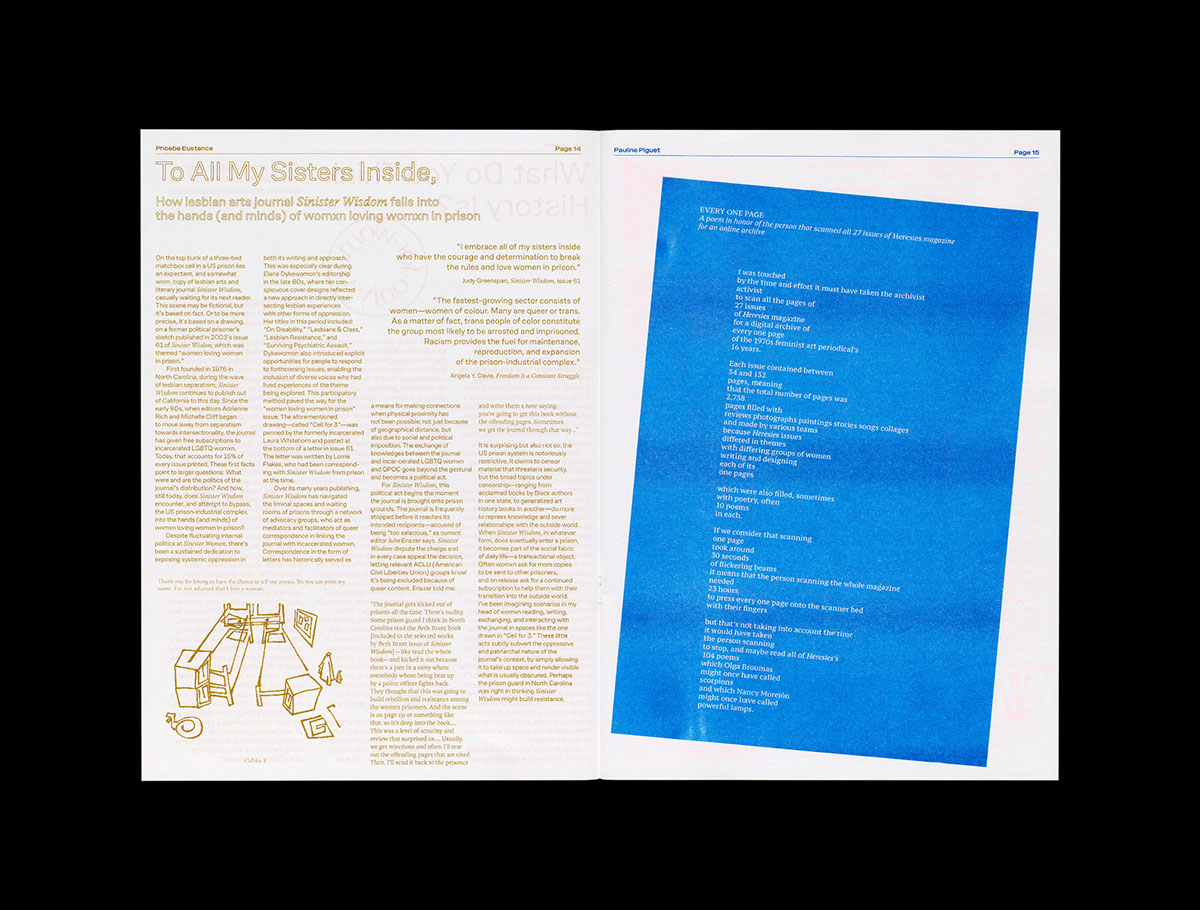 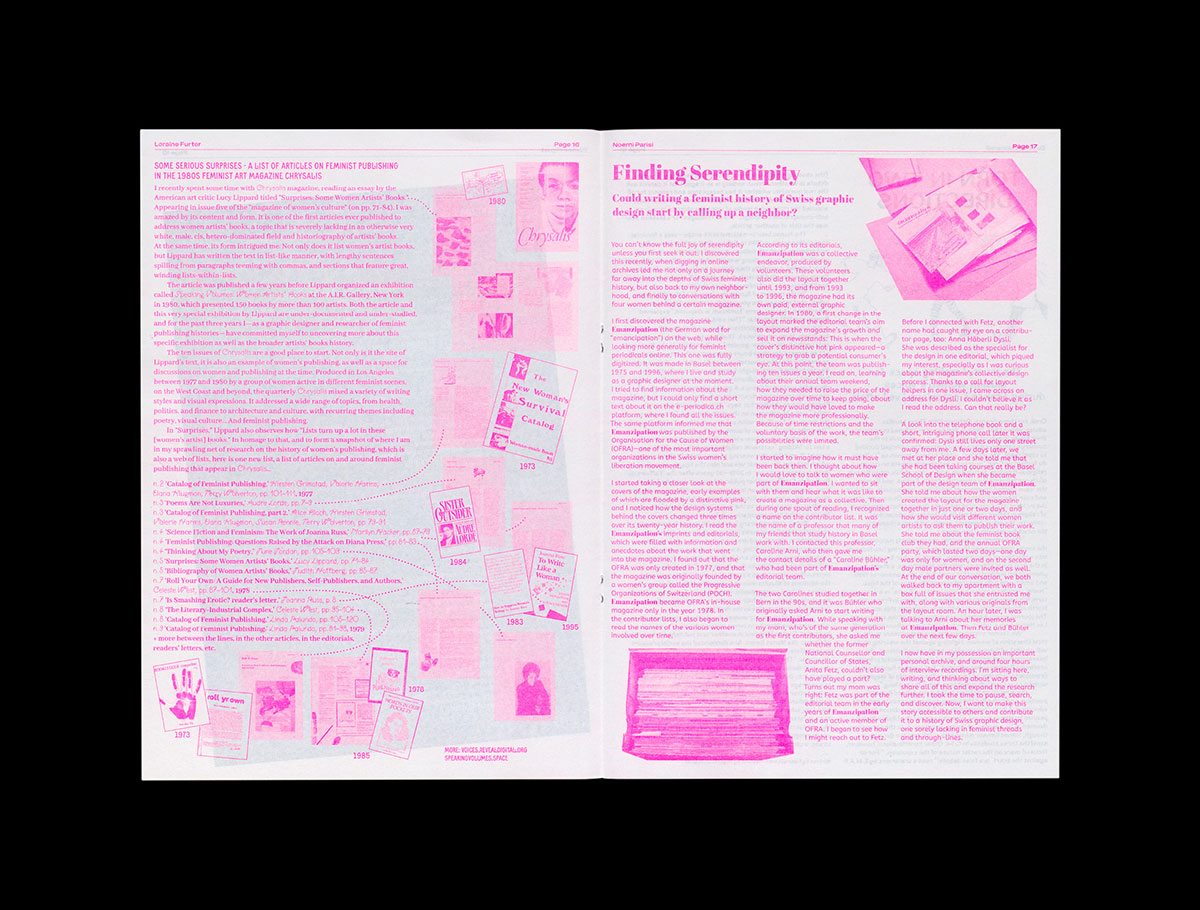 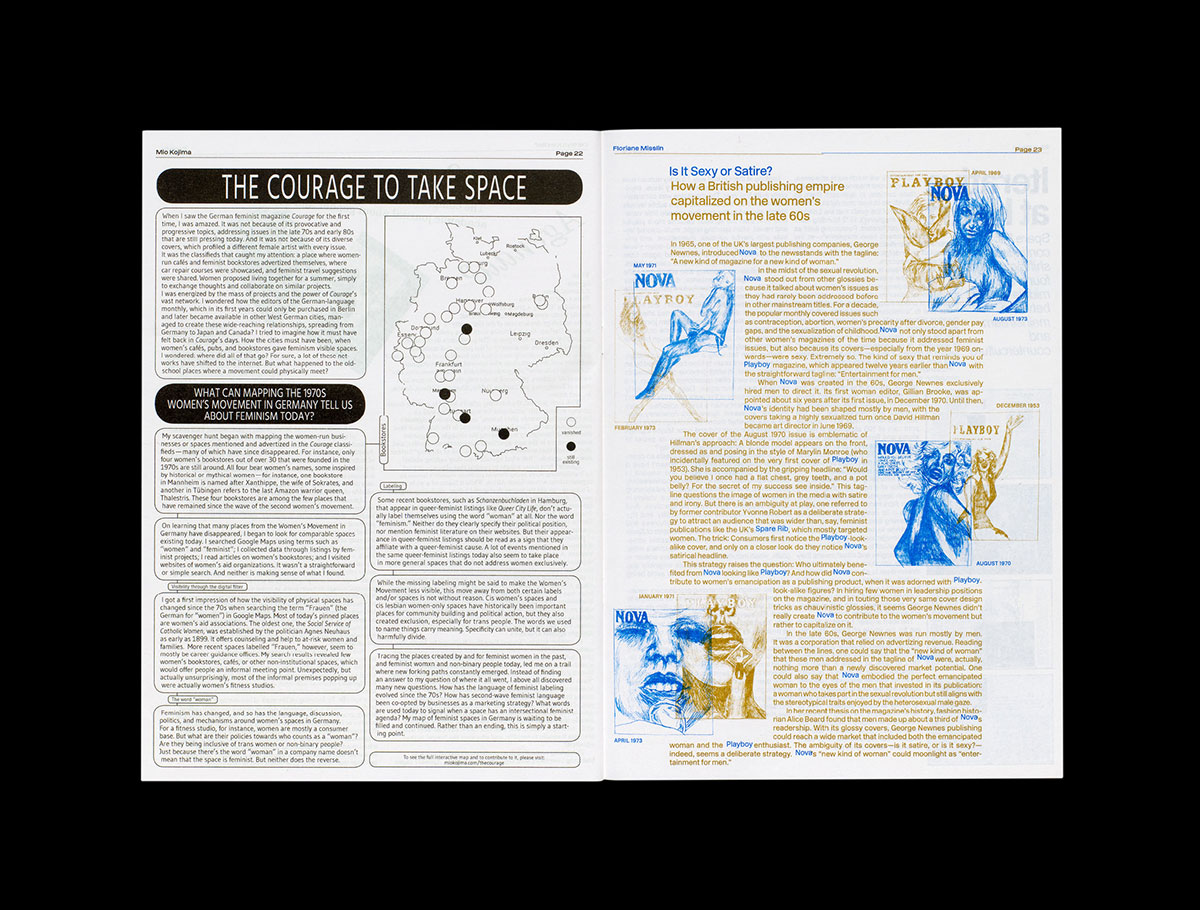 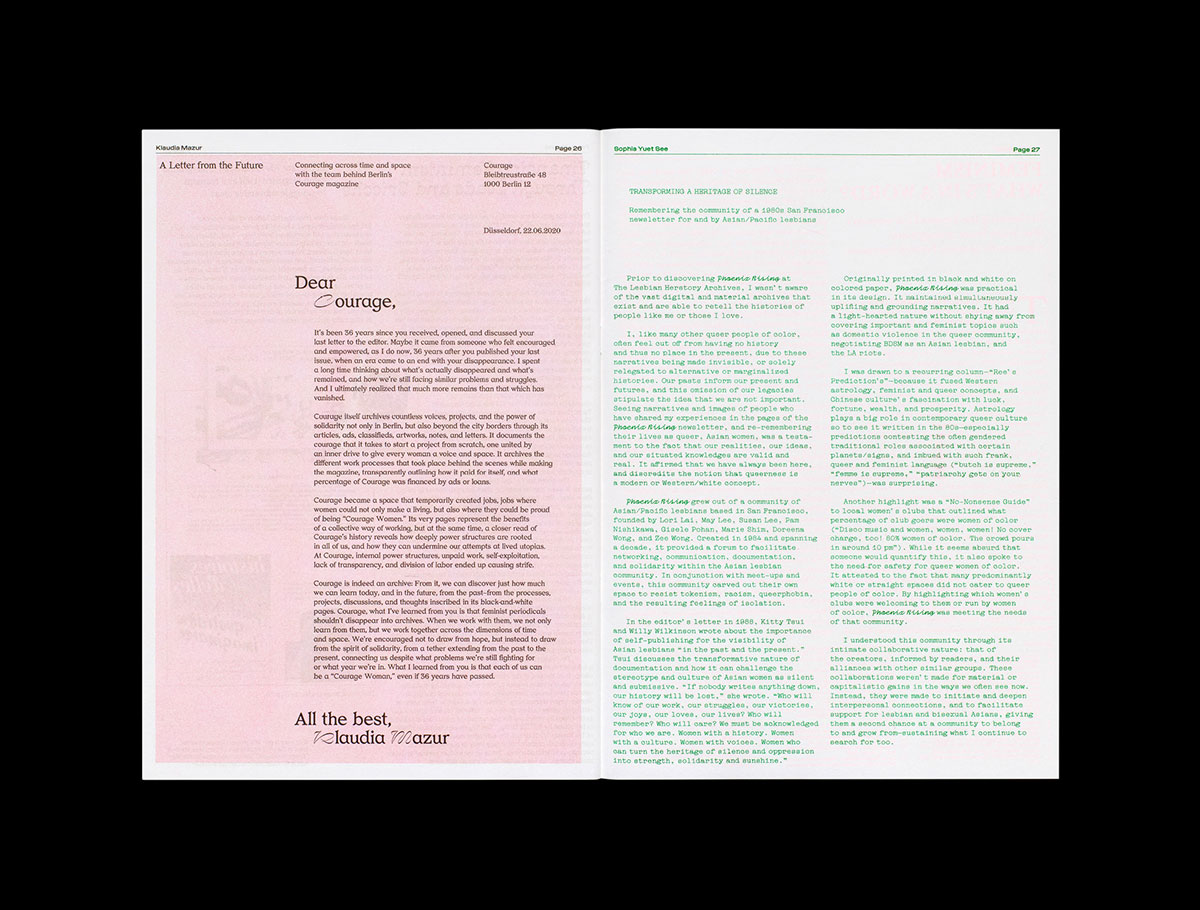 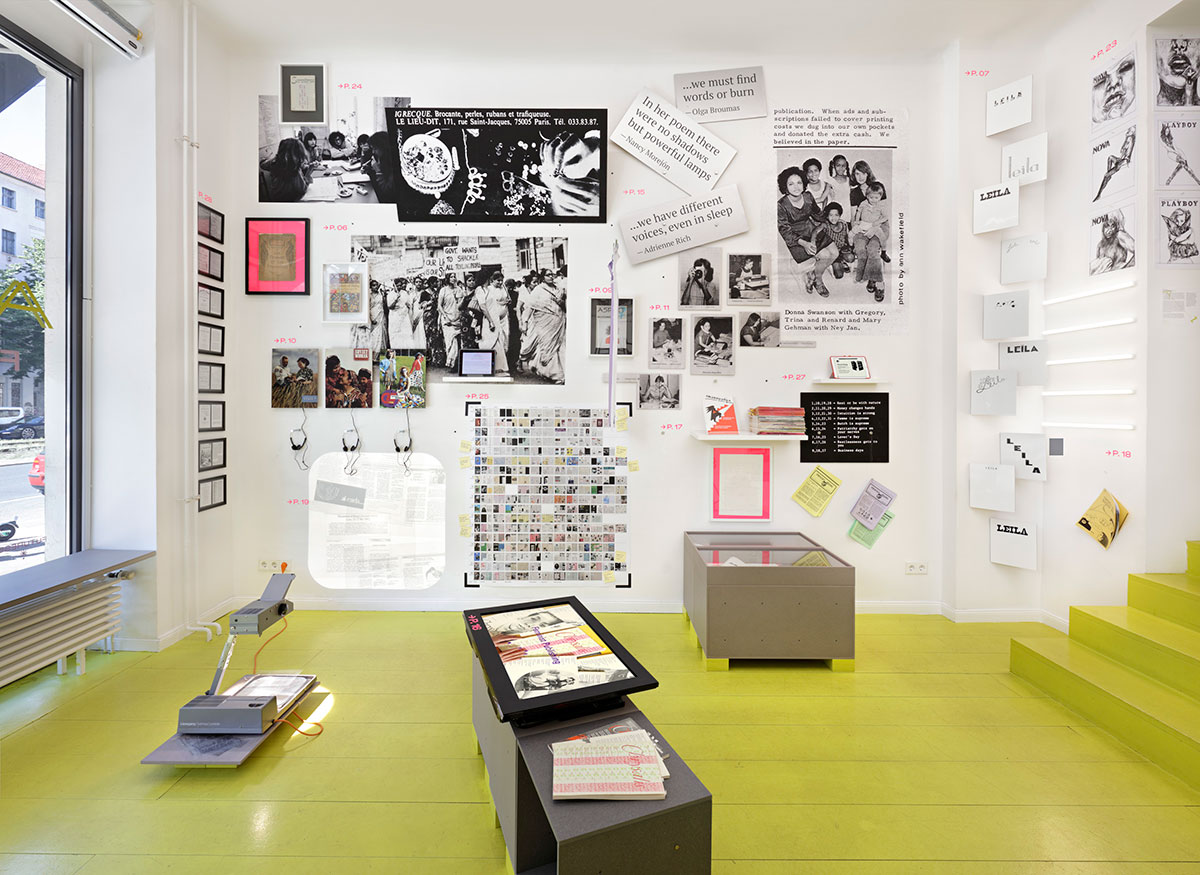 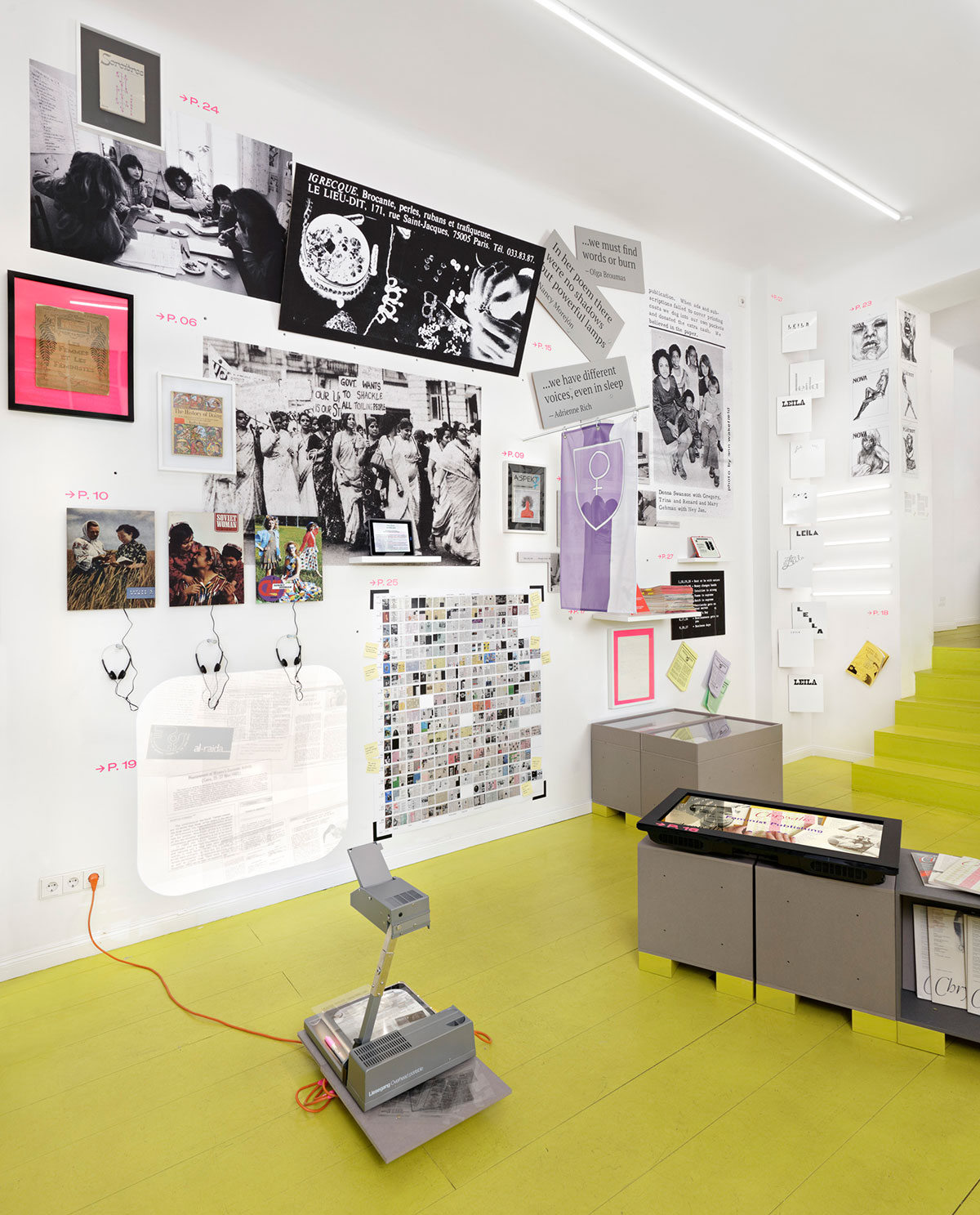 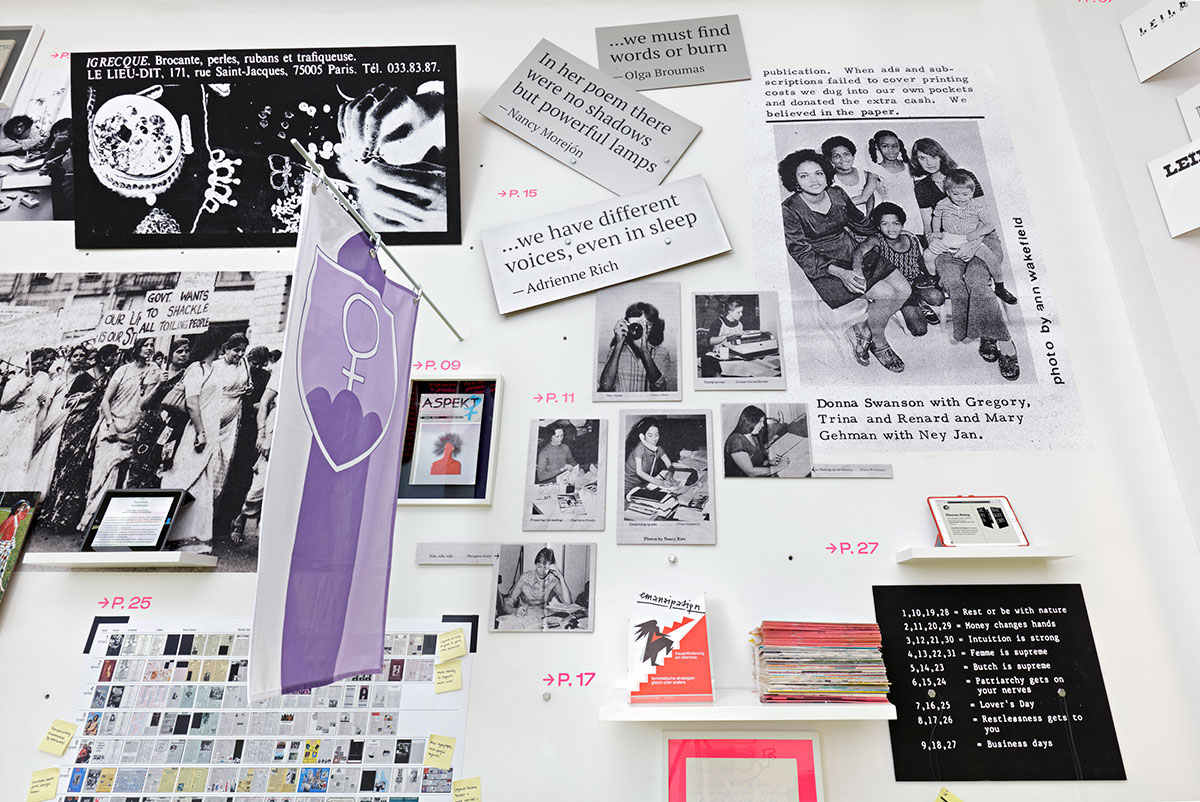 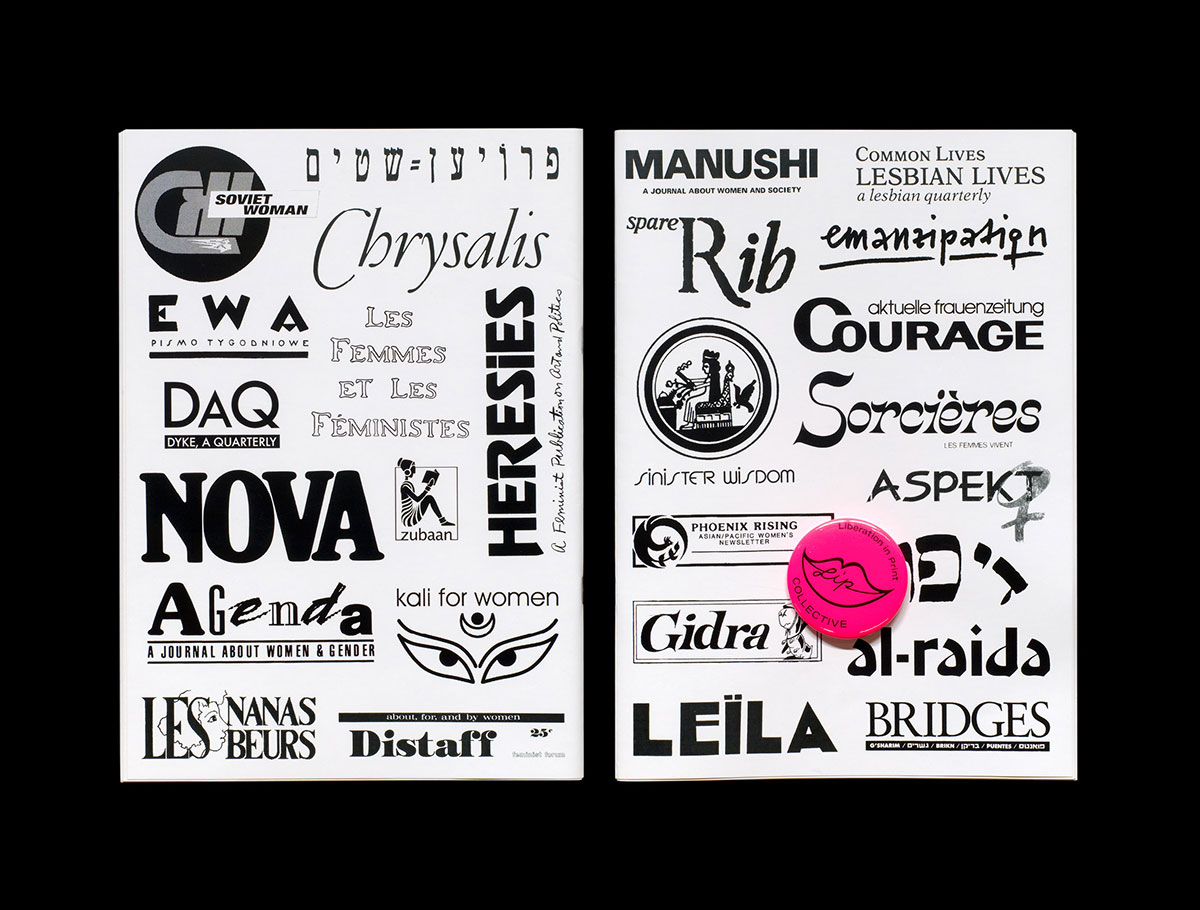