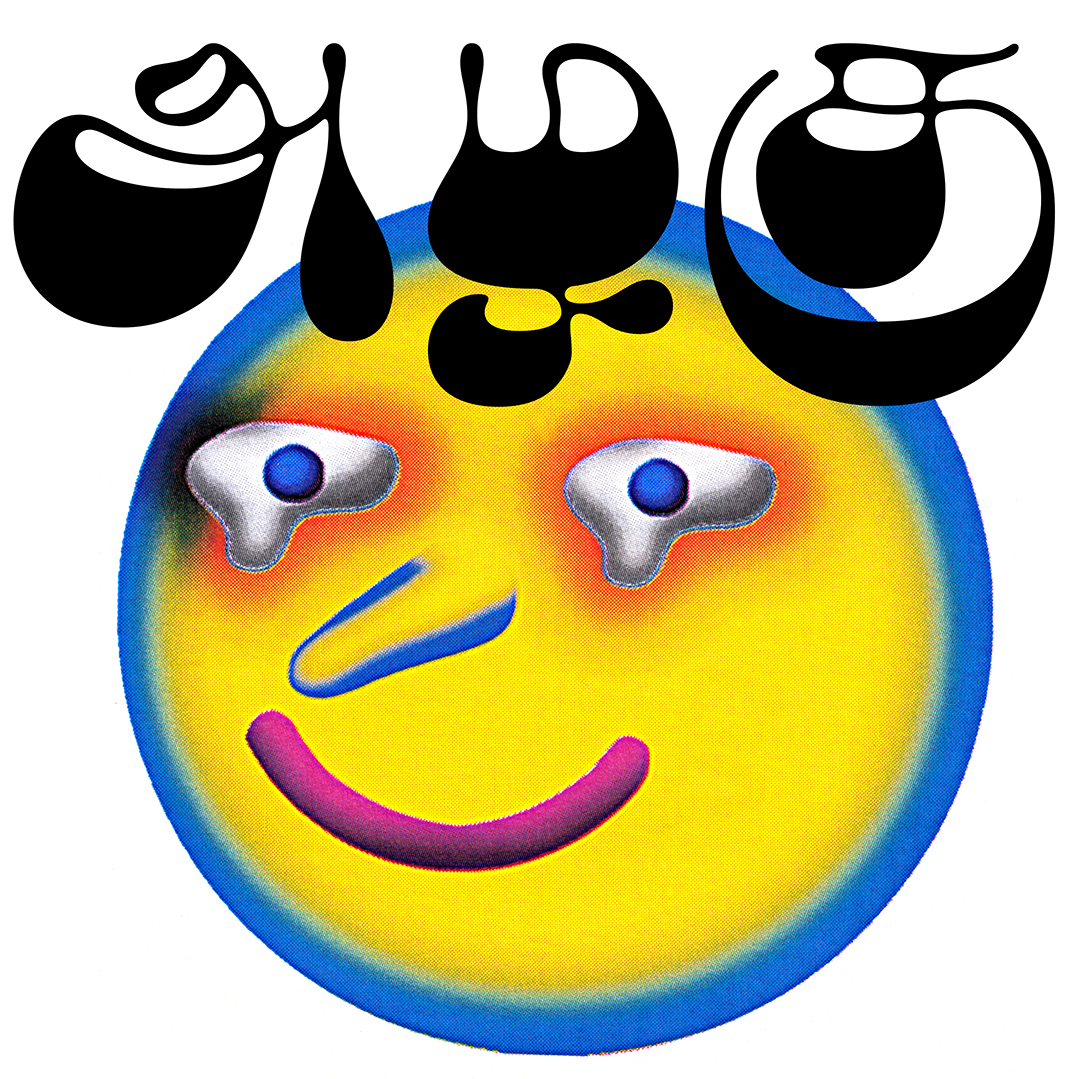 The six-year-old design studio has unveiled a new website to mark the launch of the Universal Thirst font library, which specializes in Indic scripts.

The foundry’s mission is to expand the design possibilities for Indic writing systems such as Devanagari, Tamil, Gujarati, Gurmukhi, and Bangla, through experimental releases as well as functional, reliable branding, editorial, and document fonts. Universal Thirst will provide expert typographic support to global brands and startups operating in South Asia or expanding their business in the region.

Universal Thirst was set up in 2016 by founders Gunnar Vilhjálmsson and Kalapi Gajjar, who bring a collective 22 years experience in the global type design industry. The foundry is headquartered in Reykjavik and Bangalore, and works with a team of type designers with extensive Indic and Latin font expertise. Projects to date include collaborations with Google, Falcon Enamelware, The Gourmand, Icelandair, Frieze Art Fair, and Dishoom.

In addition to releasing new designs and working on custom projects, they have also launched a new digital journal, The Universal Thirst Gazette. It will explore the design cultural history of Indic type and typography, in an effort to support brands’ and designers’ knowledge of Indic languages and their typographic counterparts. 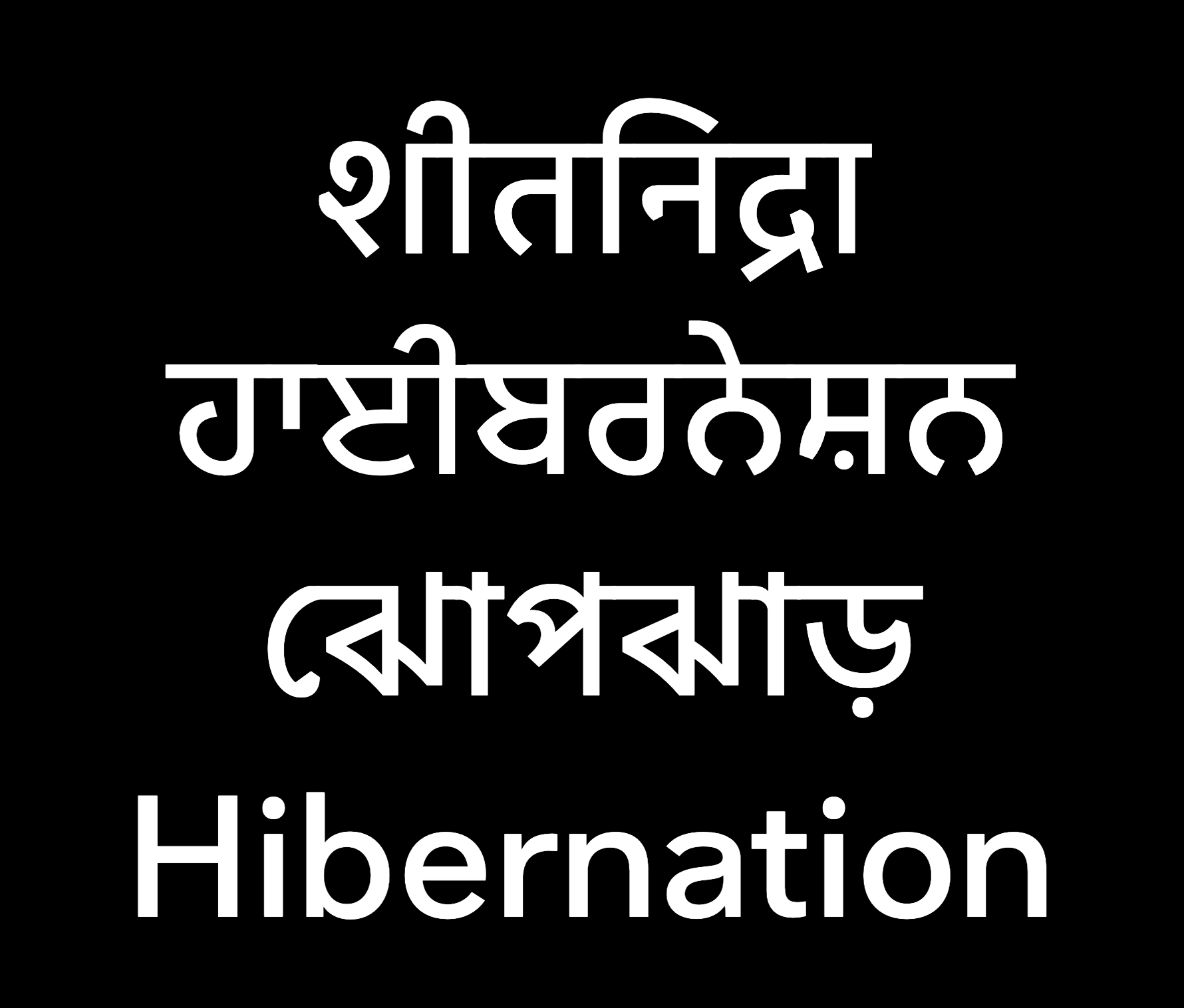 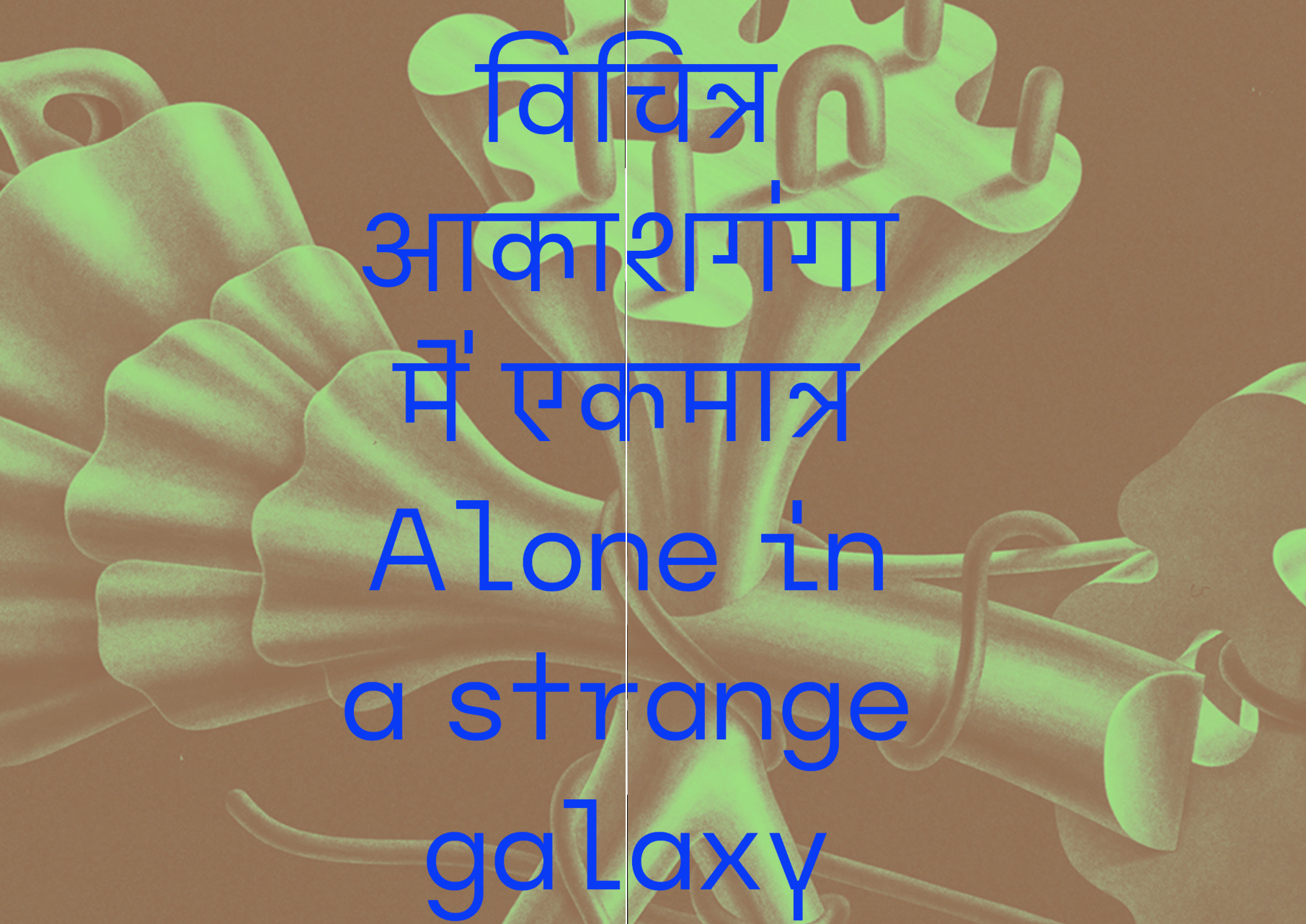 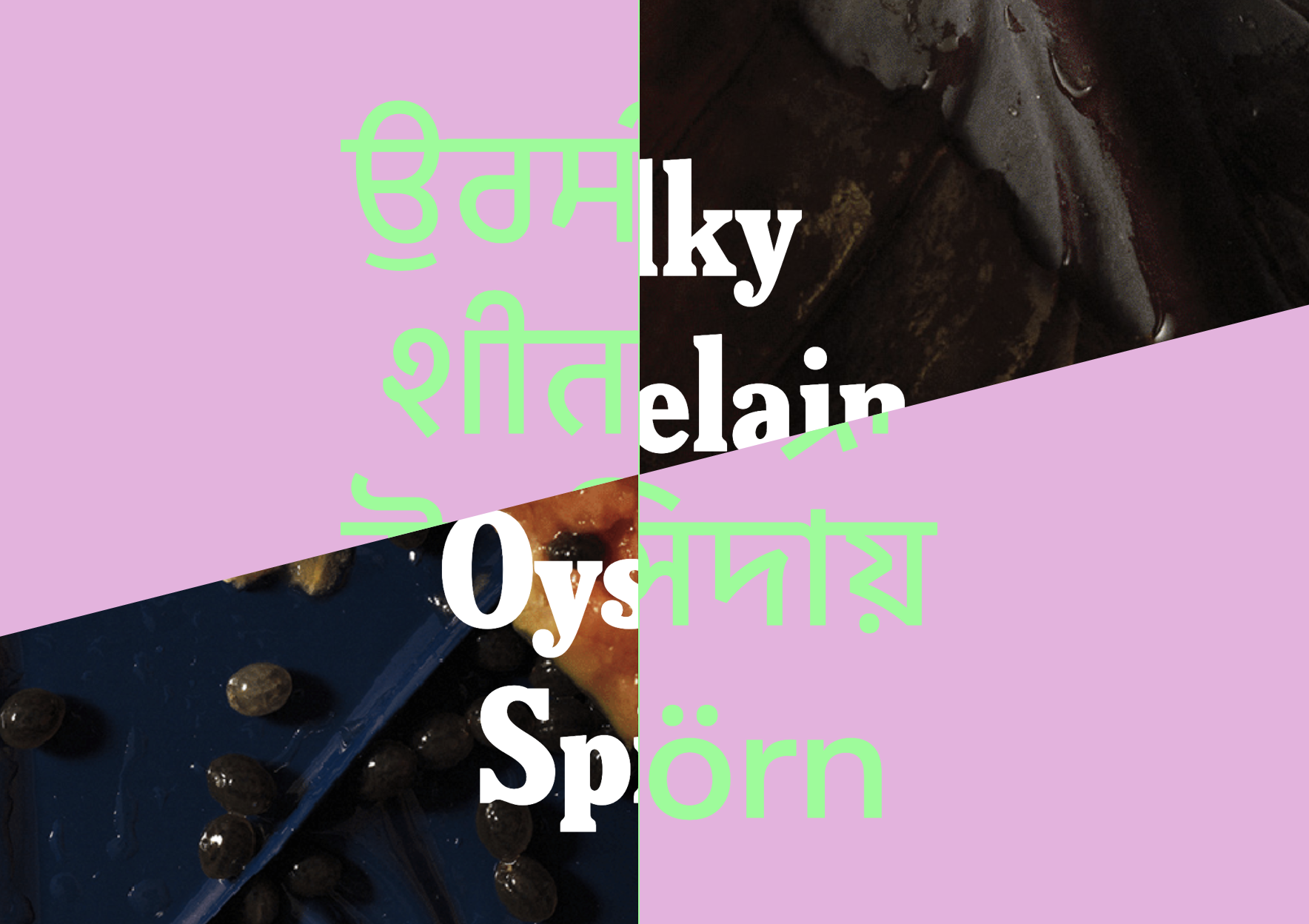 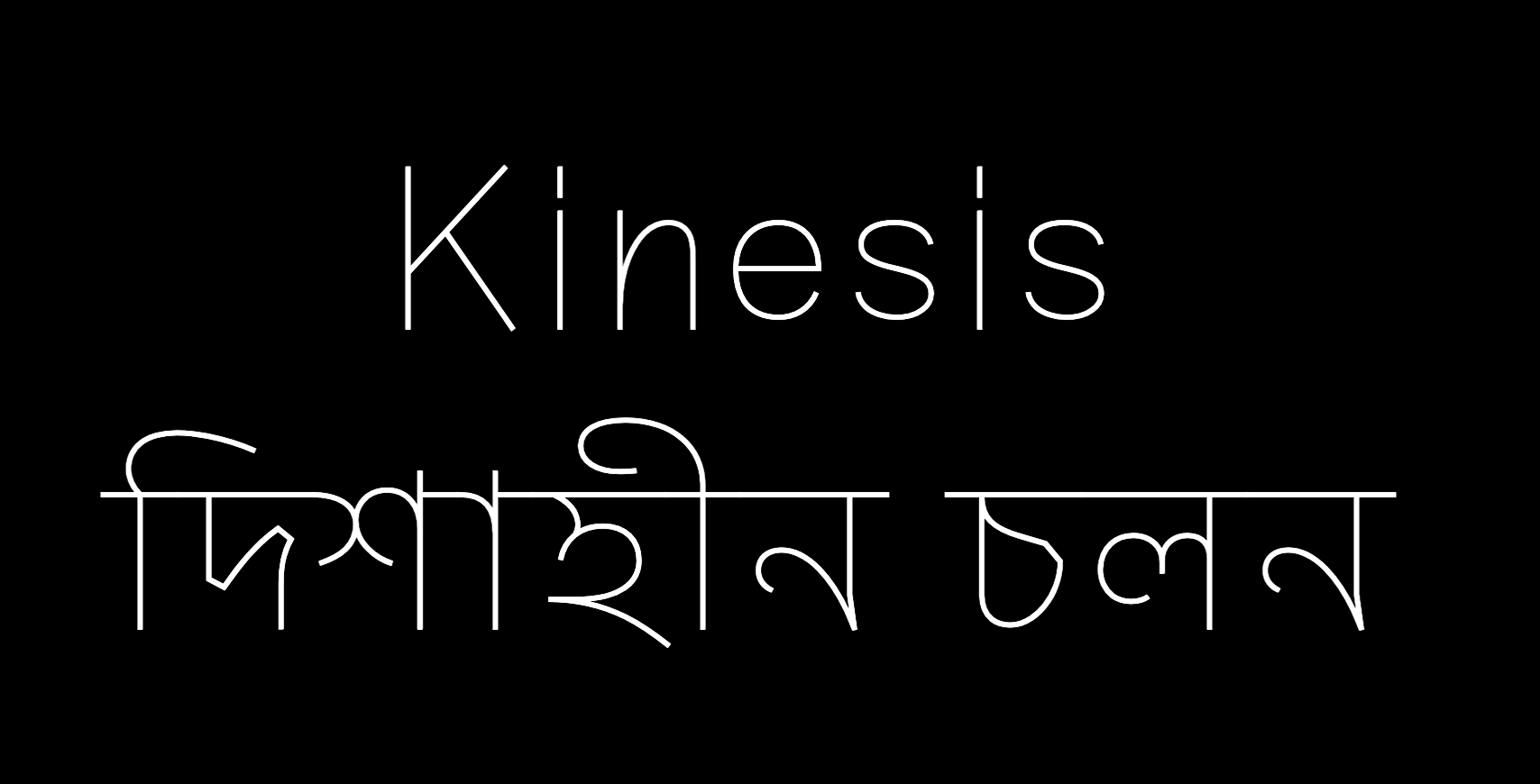 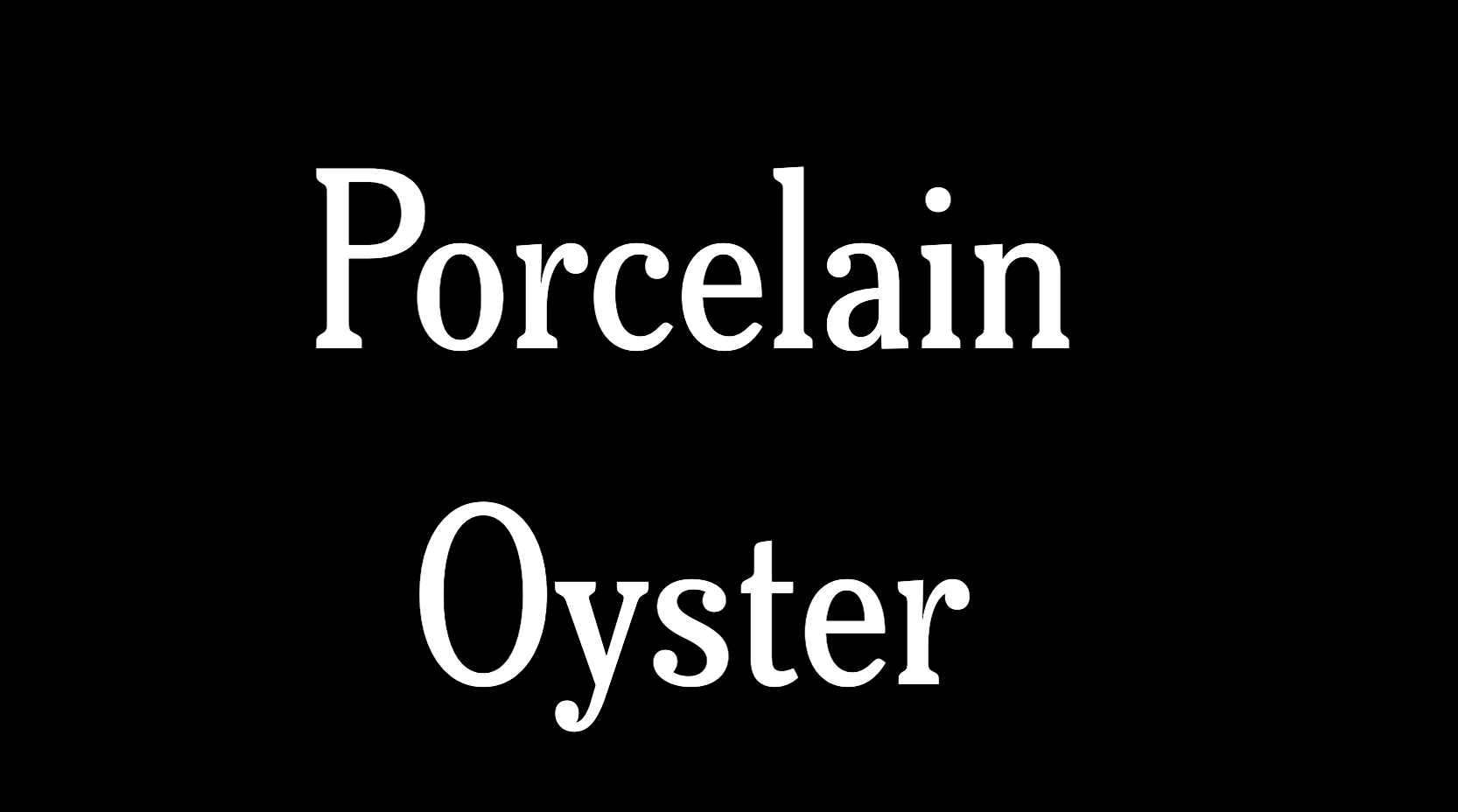