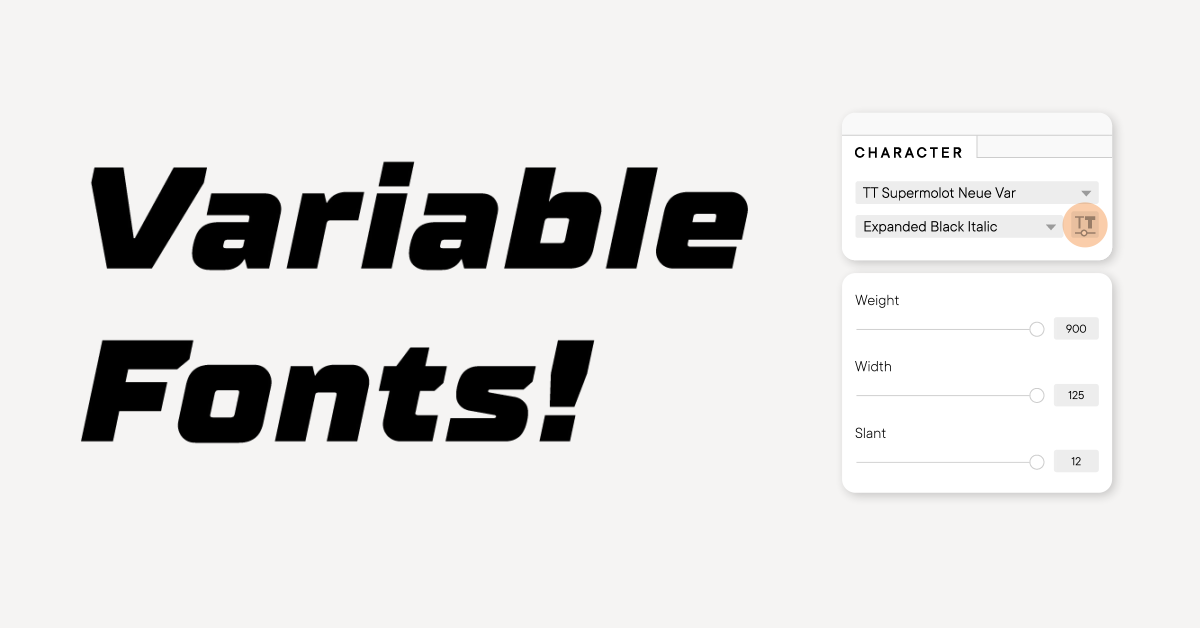 About TypeType
TypeType is an independent font design studio established in 2013. More than 35.000 designers all over the world have been using their fonts since. In their work, they have always relied on a scientific approach, deep analytics, and implementation of innovative technologies. TypeType started programming variable fonts in 2018. Currently, their collection features 13 variable fonts. In addition, they were among the first ones to master variable fonts hinting, which has drastically increased their web performance.

The TypeType team will be happy to share their variable font creation experience.