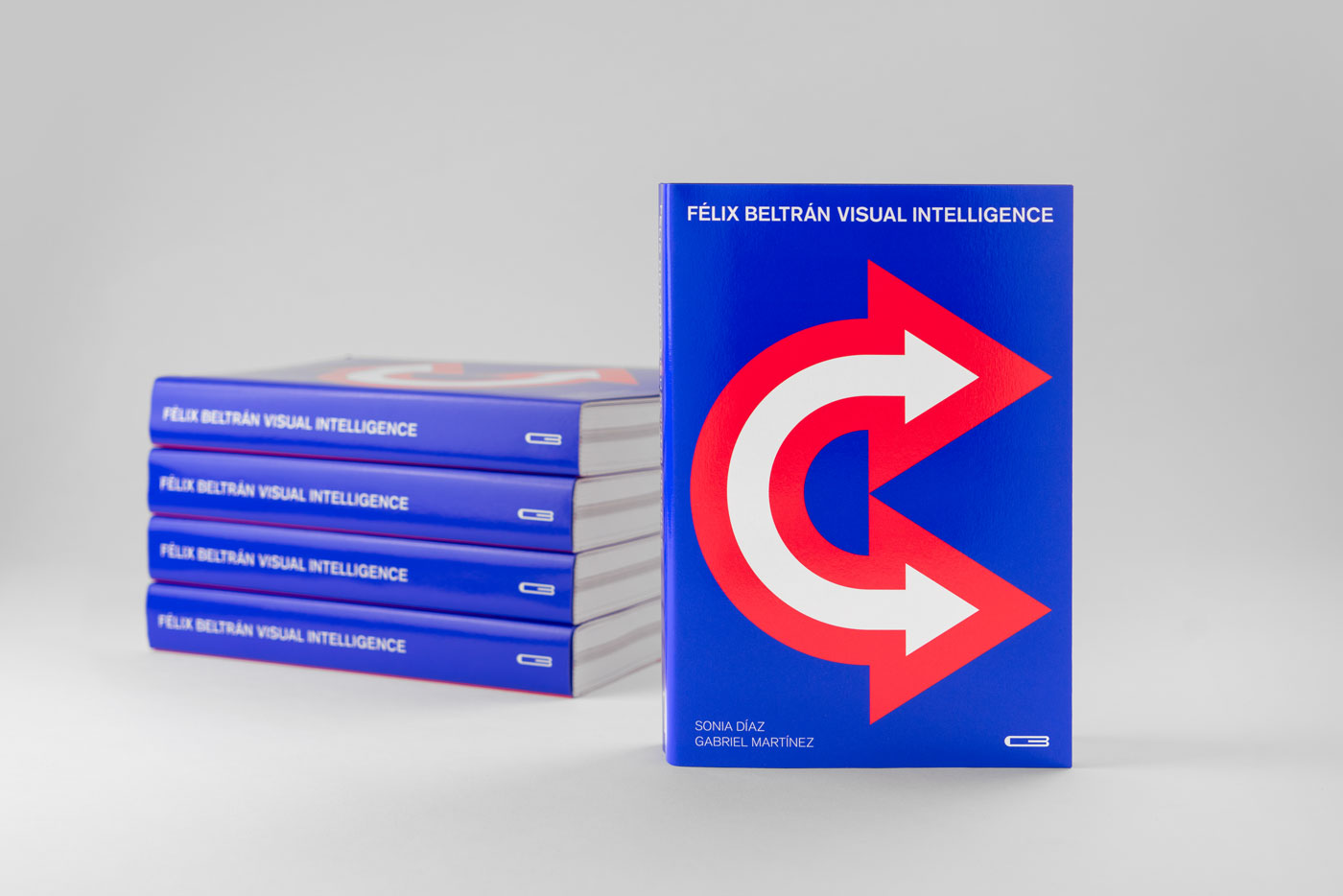 Visual Intelligence by Félix Beltrán shows hundreds of his logos, posters, and book covers, but also provides a deep insight into the conceptual and creative mind of the Cuban graphic designer. It is the first monograph on Beltrán and is now available at Slanted Shop!

Félix Beltrán, born 1938 in Havana, Cuba, is one of the most important Latin American graphic designers. He studied at the famous School of Visual Arts in New York in the 1950s and was influenced by mid-century modernism.

For more than six decades, he has shaped a conceptual approach to graphic design that emphasizes simplicity as a fundamental principle of effective visual communication. His works are situated in the tension between abstract geometry and concrete art. 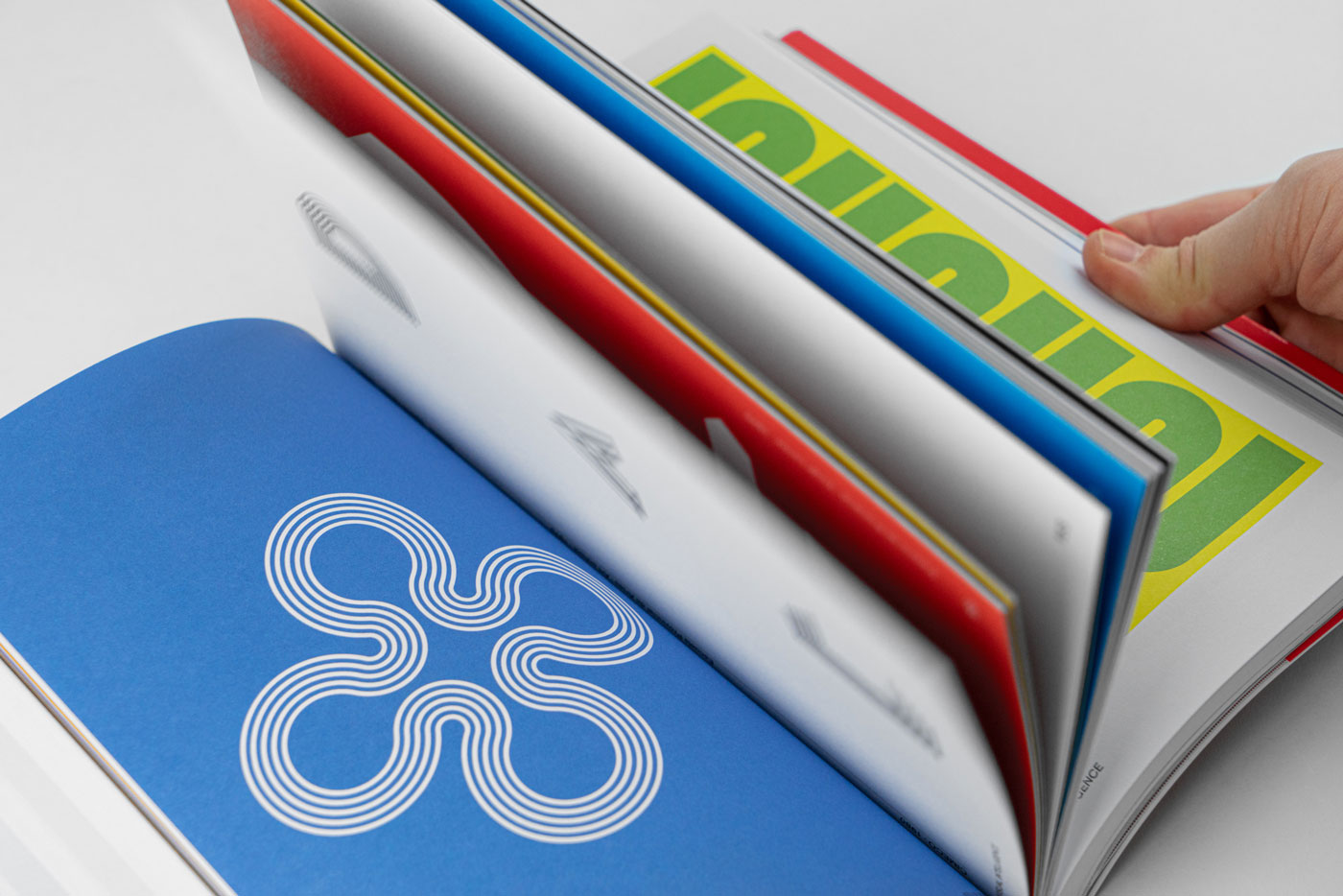 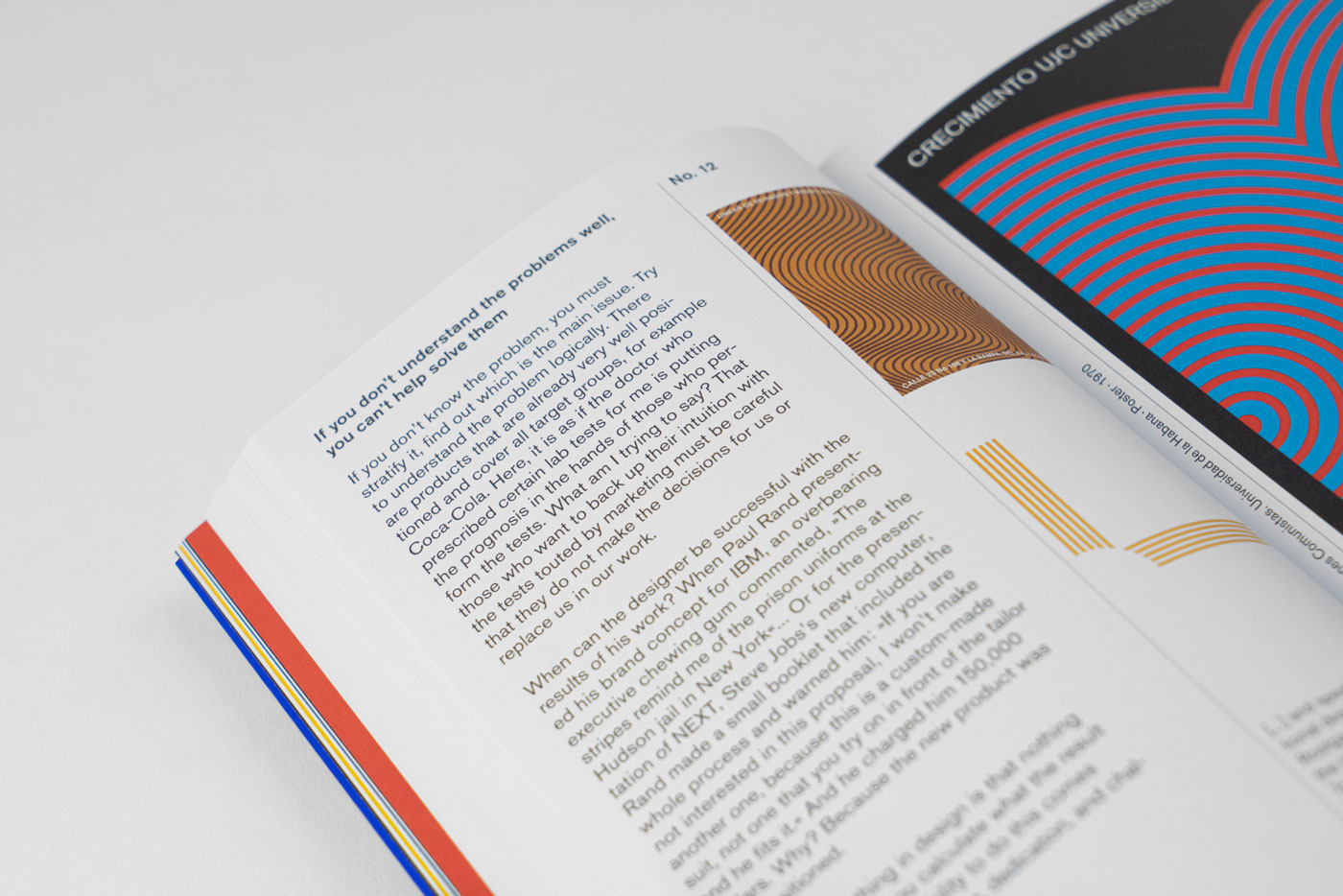 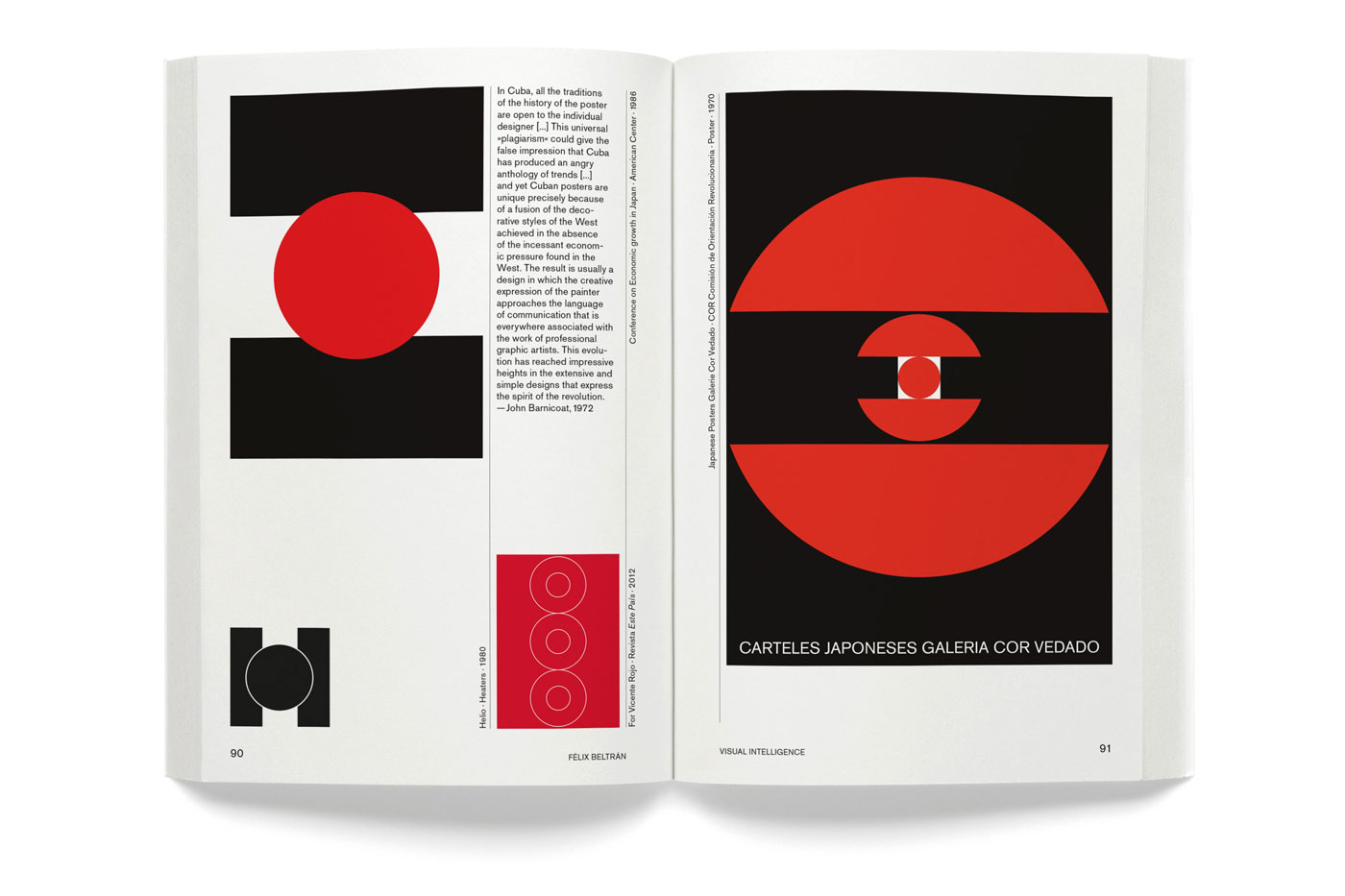 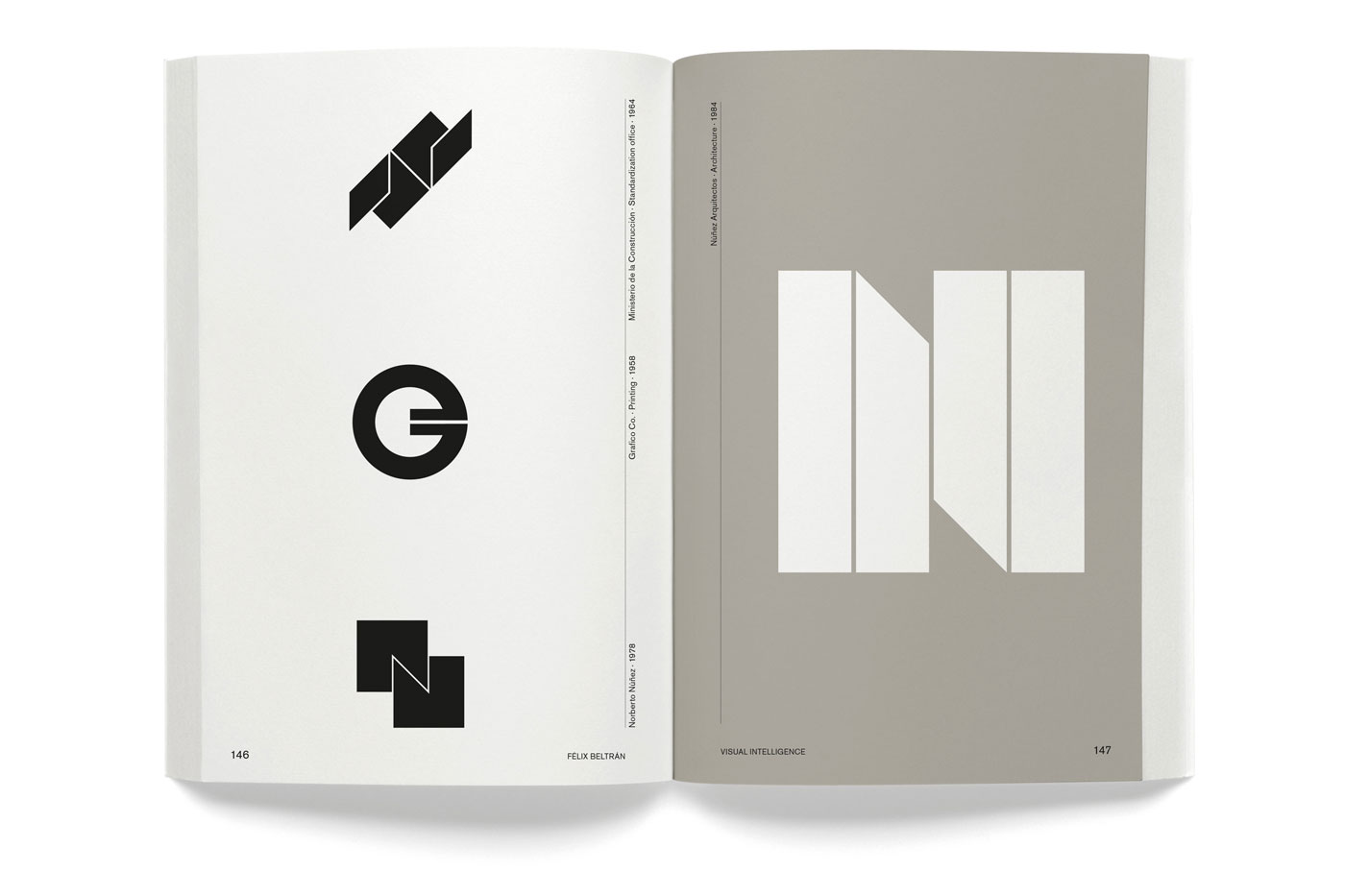 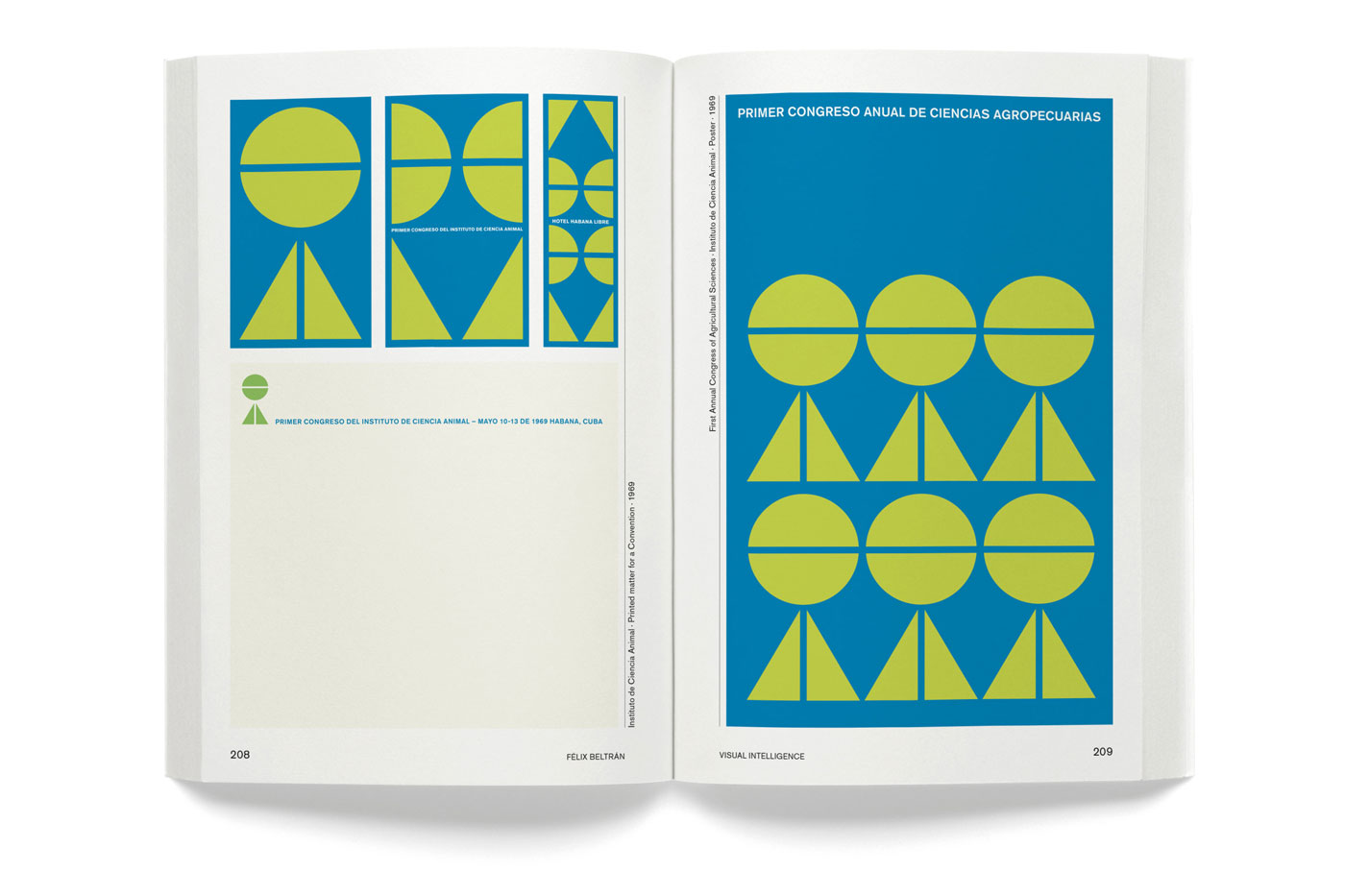 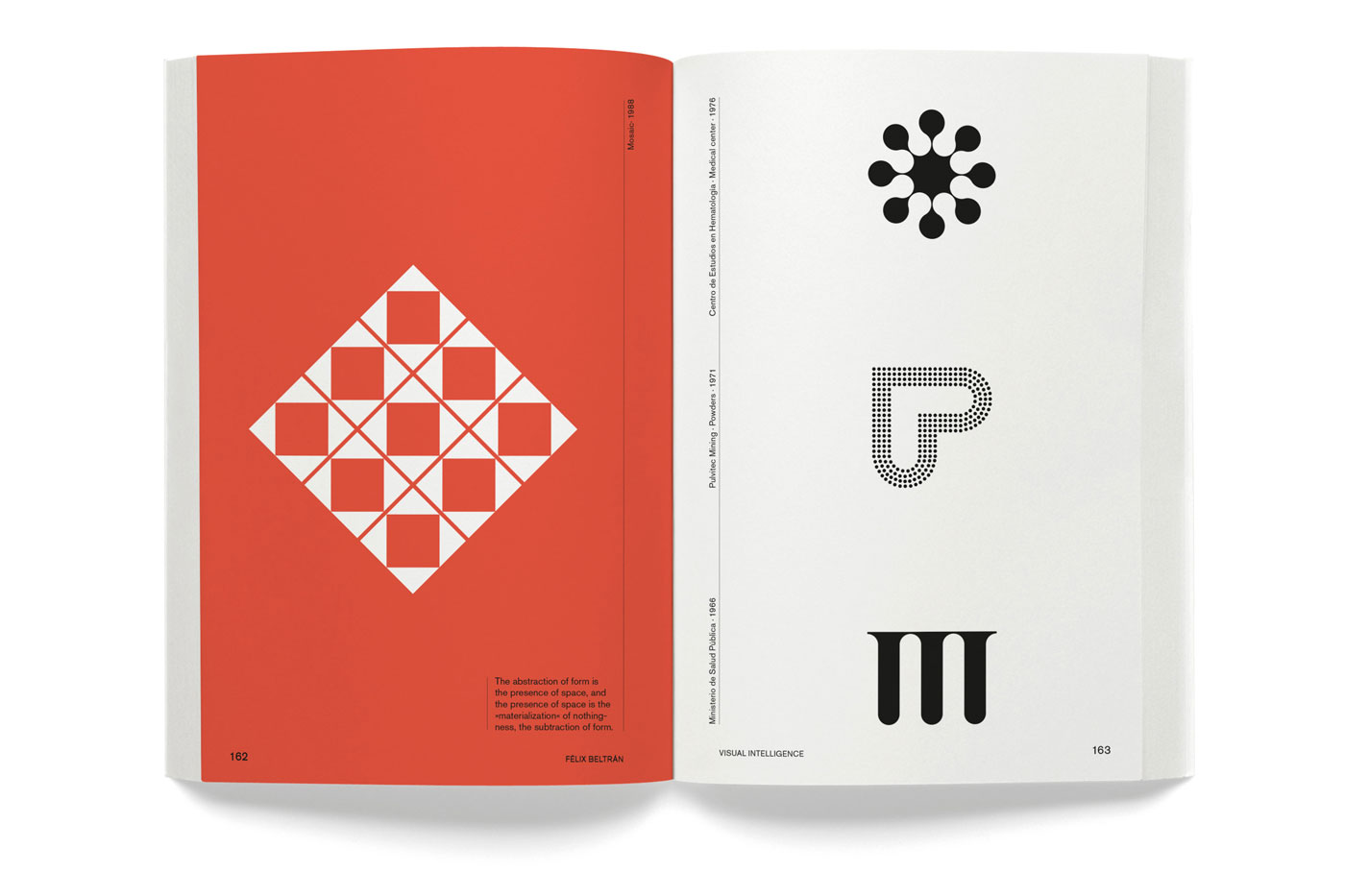 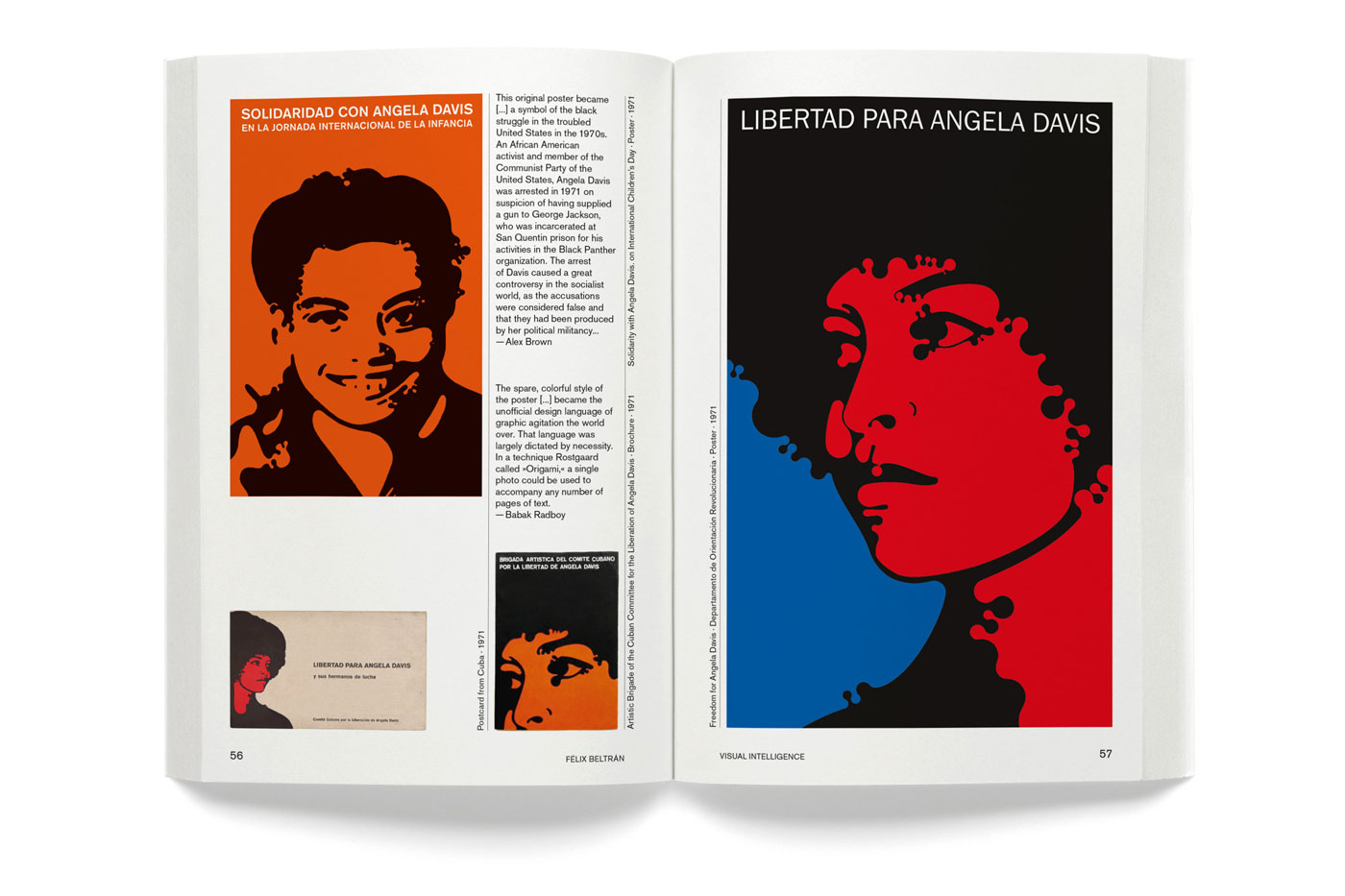