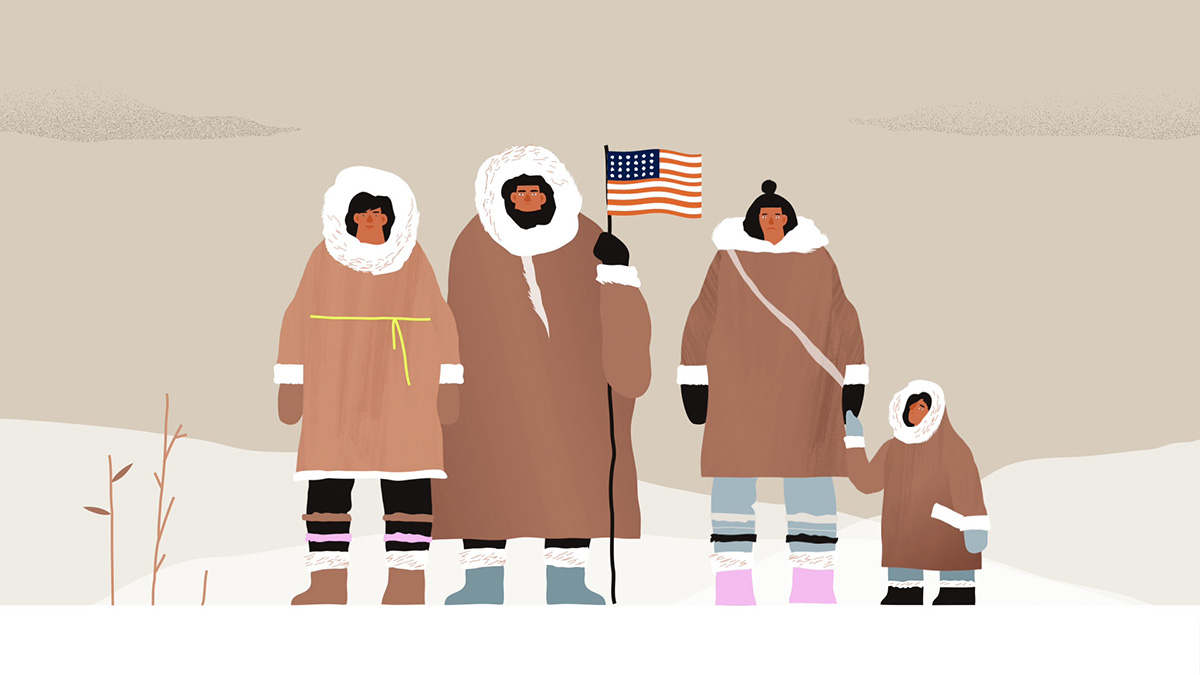 Visual Journey in the World of the Iñupiat People

Embark on a visual journey in the world of the Iñupiat people with the latest motion video created by illo.tv for Akima: a 3 minutes-long exploration of the values and history that define the native inhabitants of northwest Alaska.

The Iñupiat people have managed to thrive in one of the harshest environments on Earth, guided by their strong values and by a lifestyle and a culture they knew how to nurture and adapt. This very set of values that has guided the Alaska natives throughout history receives a contemporary treatment, as they reunite as shareholders of the Akima companies.

illo.tv is an Italian design studio with a focus on motion design, illustration and set design, aiming for minimal and colorful aesthetic and clear storytelling. The project was made in collaboration with the American agency Yes& and YouTooCanWoo studio, and it is special in more than one way: from the true, impressive tale of the Iñupiat people, to the fact that it all started with a voice. An interview brimming with history and age-old values was the starting point for a creative process aimed at staying true to the Iñupiat story: a story of past, present, and future coming alive in muted tones, frame by frame textures and evocative characters.

The creative focus was on conveying the overall feel of the story being told, so the design studio approached this in a slightly different style than its usual bold minimalistic esthetic. Neutral shades got mixed with an Illo touch of pink and yellow for highlighting details, while realistic elements (such as well defined characters) counterbalanced the abstract and geometric shapes. The resilience of Iñupiat people reflects in the strong individual traits used to give life to the characters, while the vastness of the landscape tells a tale of solitude and endurance.

The story of the Iñupiat people finds its visual representation in a video that manages to carry ancestral heritage into modern times, with a mindful and creative approach.

Visual Journey in the World of the Iñupiat People 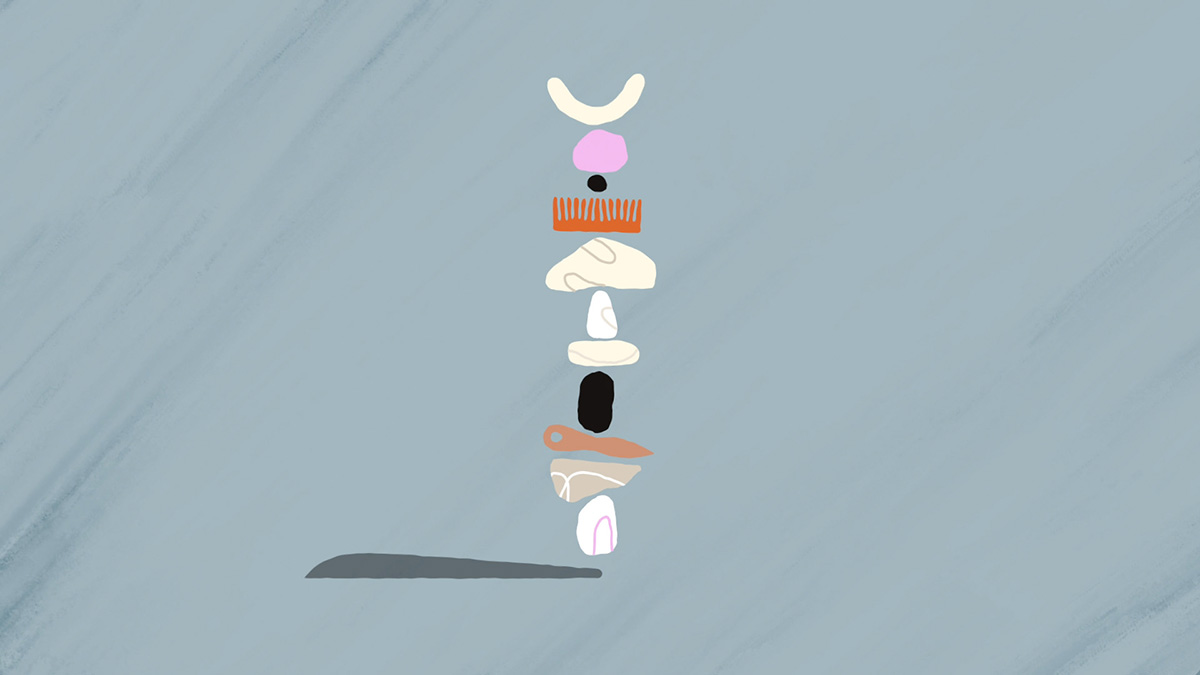 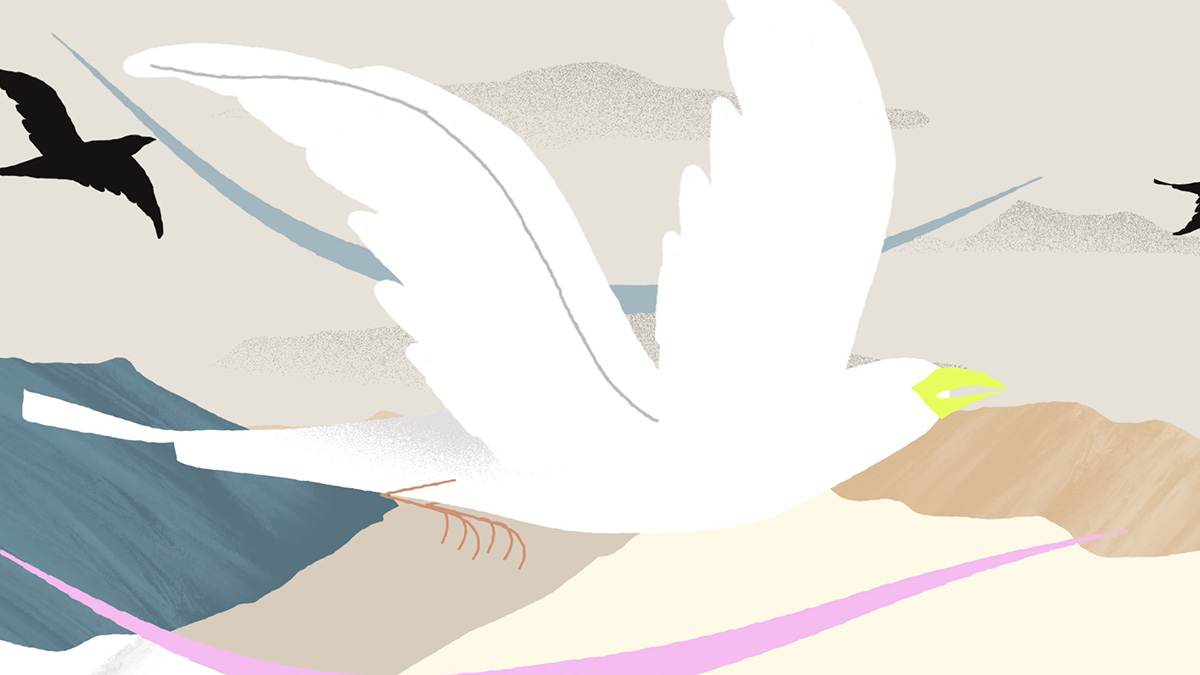 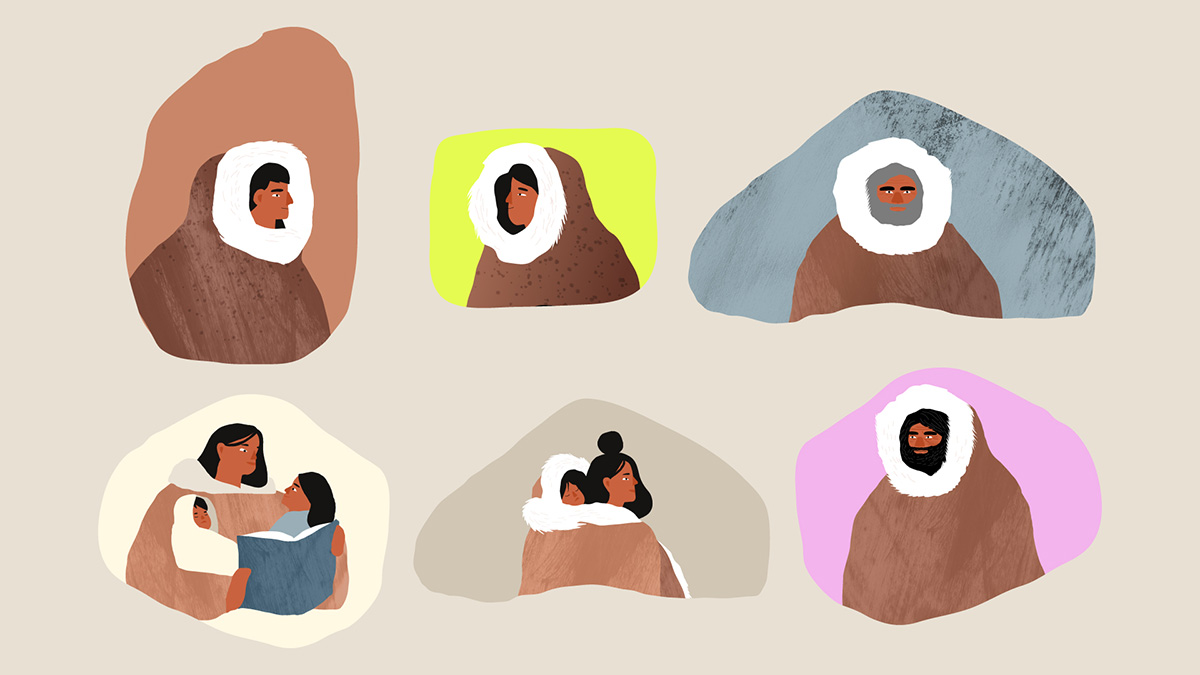 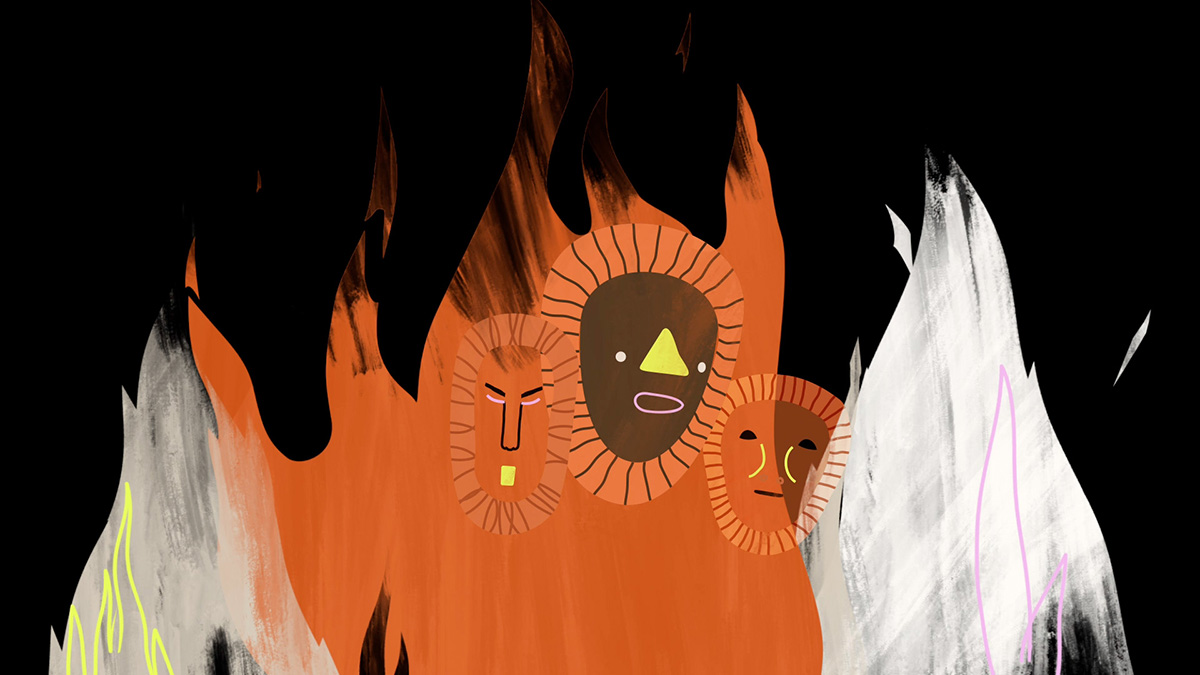 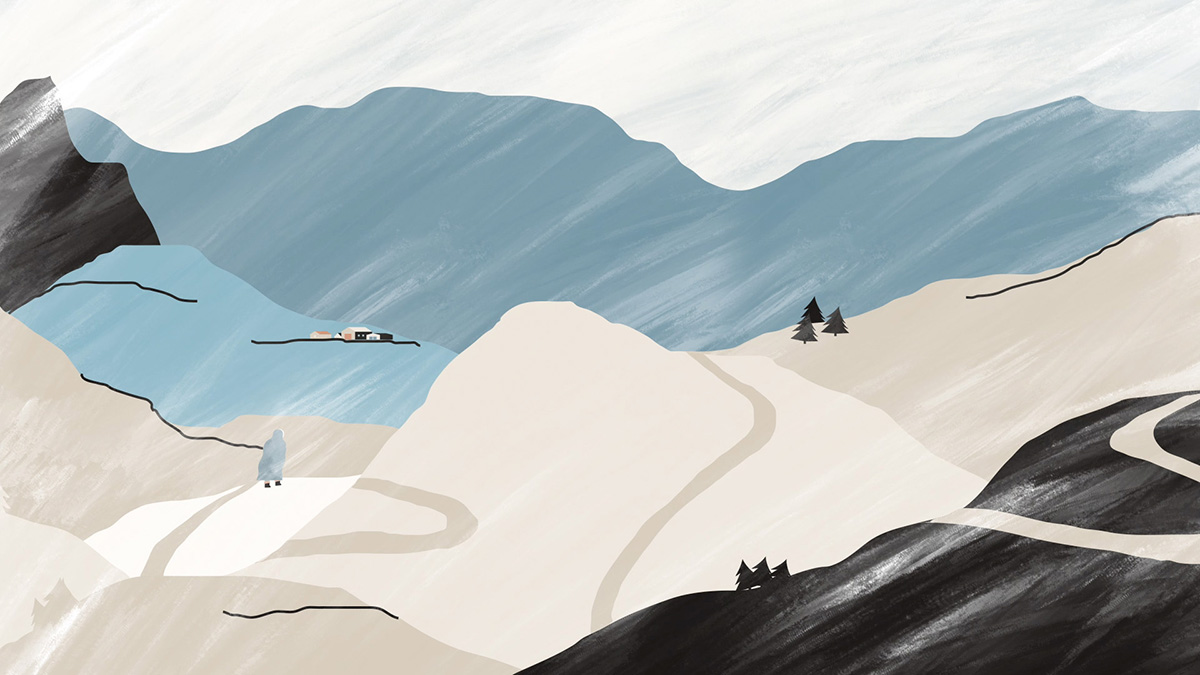