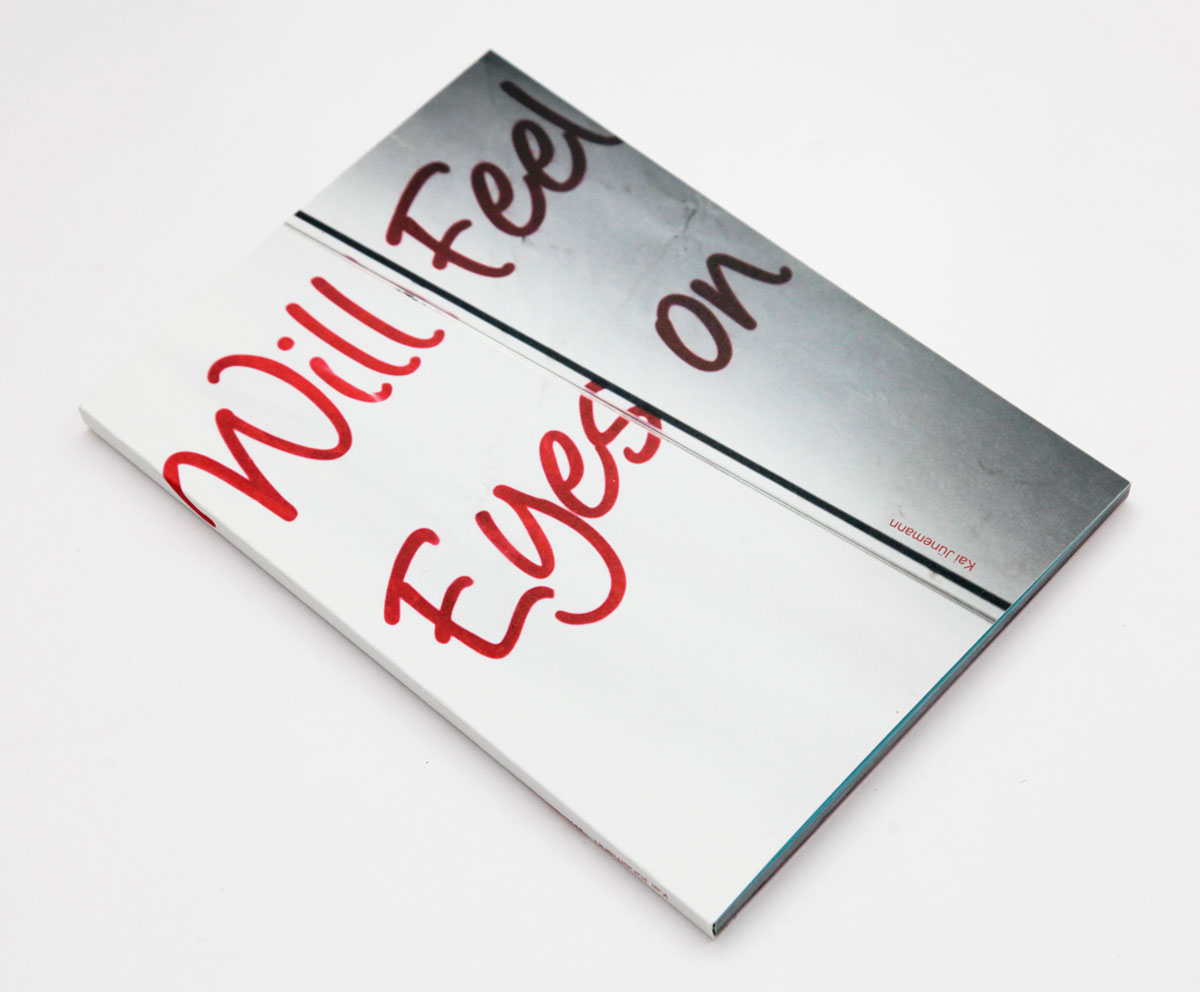 Will Feel Eyes on

The photo book Will Feel Eyes on by Kai Jünemann, internationally renowned photographer, represents a colorful and spontaneous visual diary with 113 photographs taken during his first and intense stay in Teheran, Iran.

From the editorial by Dirk Gebhardt:

“On the street, patterns and signs shape a unique space of non-verbal communication. The Western gaze recognizes them in part by recalling familiar pictorial patterns. Porcelain horses, cheetah prints, and the last supper directly reference the sociological and symbolic significance of the Occident. In combination with the curved writing of Koran suras on pillows, covered hair, and colorful printed fabrics, they develop a new, unknown meaning. To confront Iran photographically, while remaining unaffected by its political dimension, is a challenge.

Kai Jünemann circumvents a personal statement through the coded, playful exploration of visual surfaces. The details, frames, and harsh exposures of his images, cut objects, people, and situations out of reality with the precision of a scalpel. Jünemann’s world is reduced to patterns and rhythms, thereby metaphorically representing the merging and cross-influencing of cultures.

The unusual is so mundane that the familiar astonishes the viewer, who is immediately confronted with the question of his own clichés and habits of seeing. Symbols of status and pride, elegance and banality, power and eroticism collide with each other in a colorful and mixed way, thus forming a cosmos of humanity—comprehensible and emphatic. What was once foreign ground is transformed into home territory, despite or maybe even because of the exoticism of many pictures in Jünemann’s visual Iranian diary.”

Will Feel Eyes on 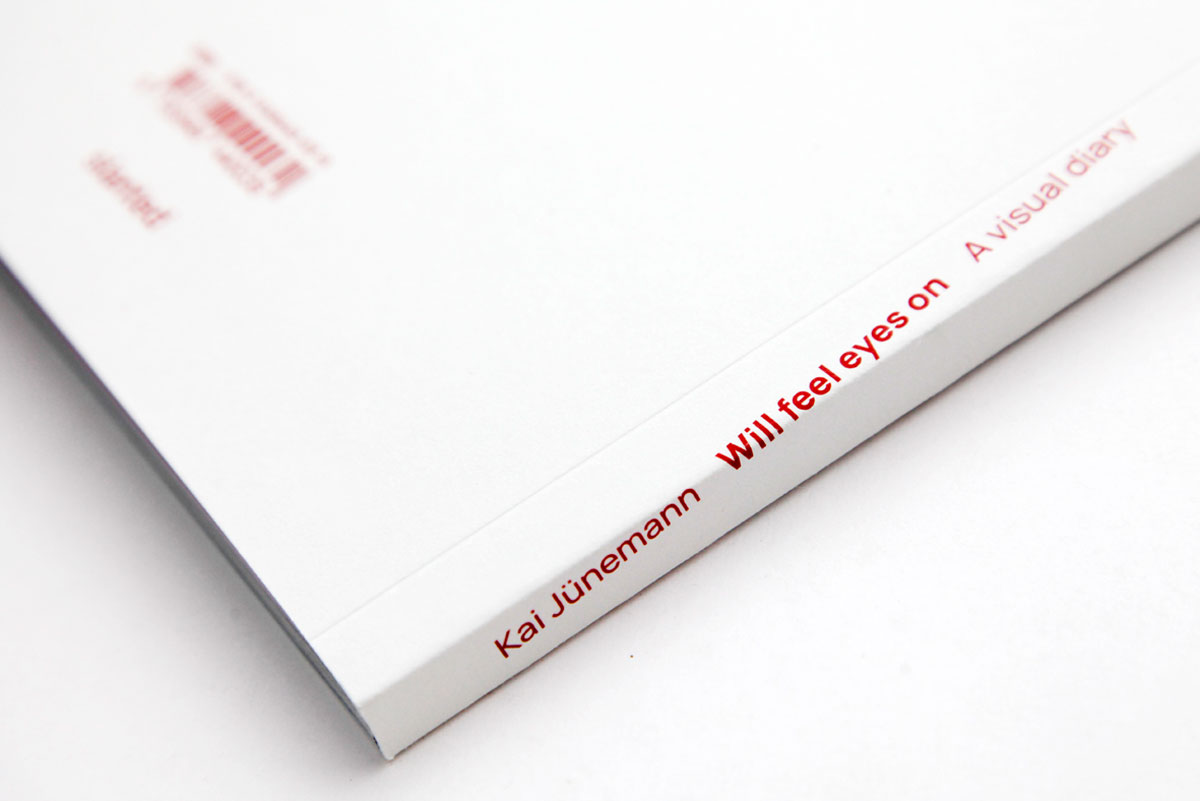 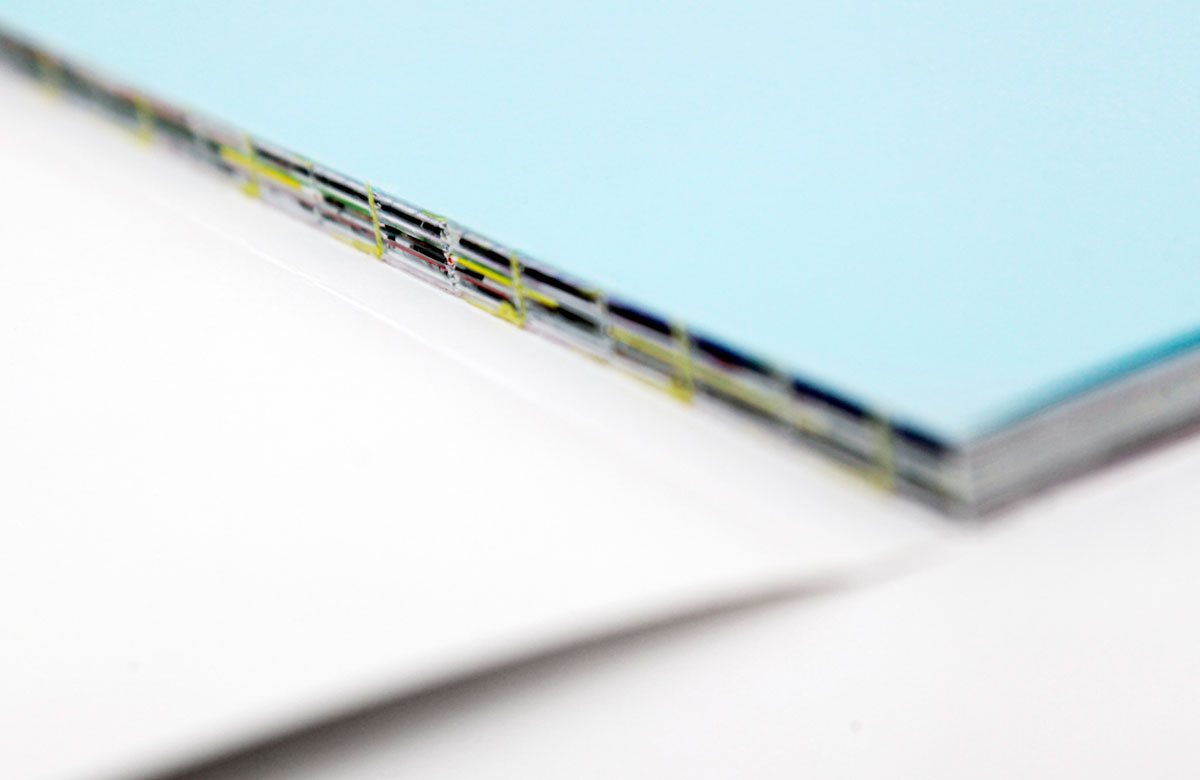 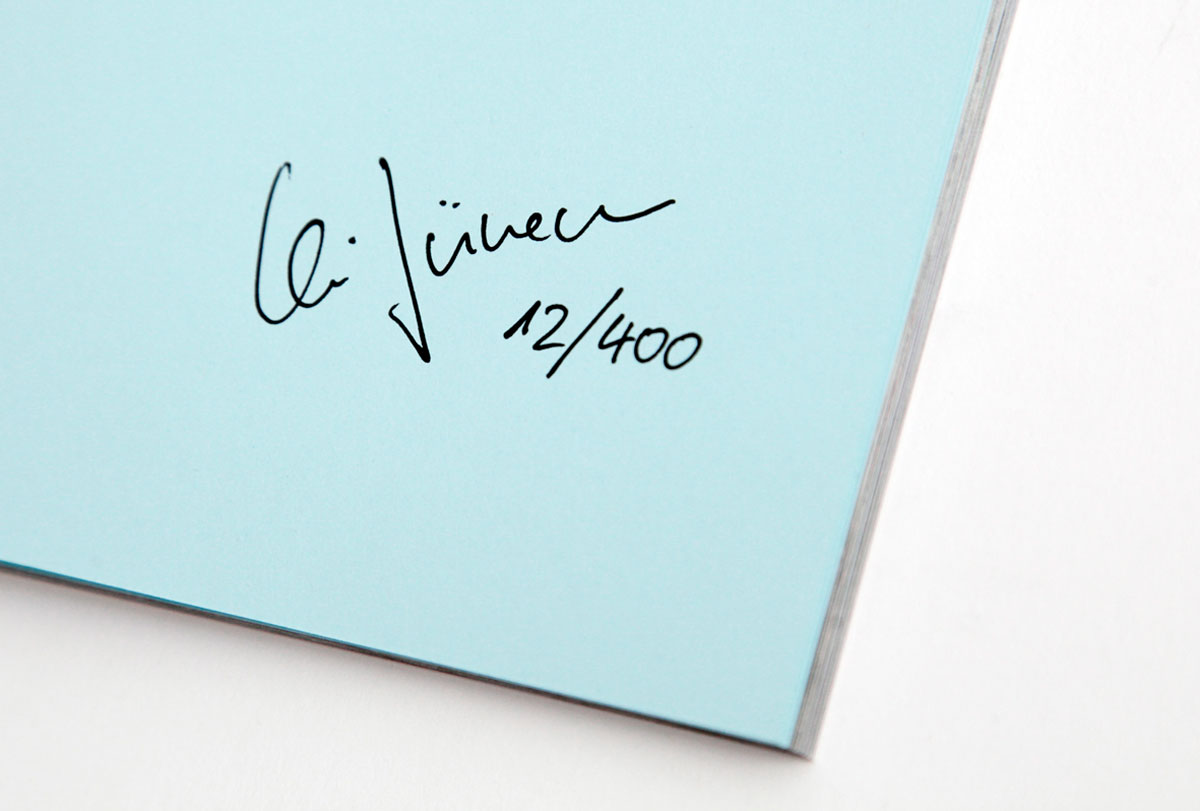 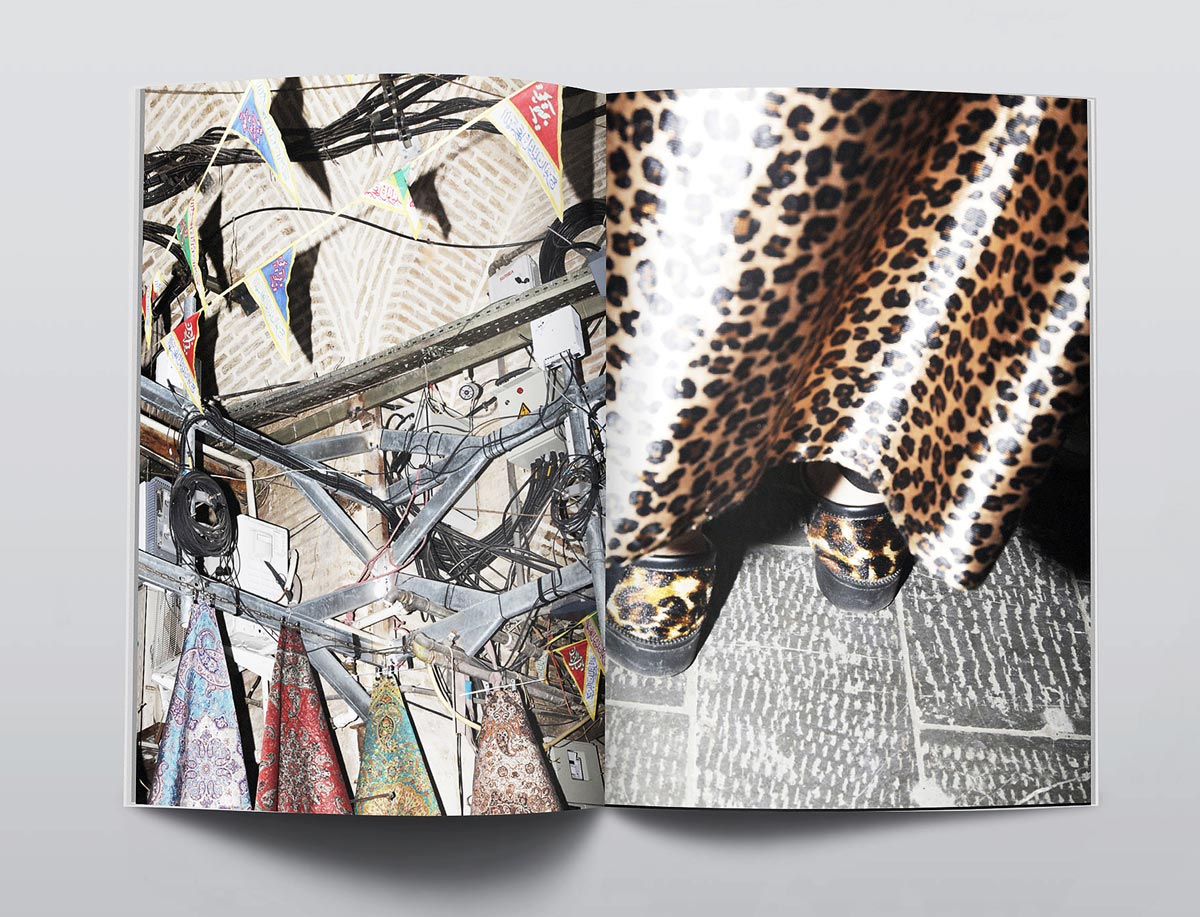 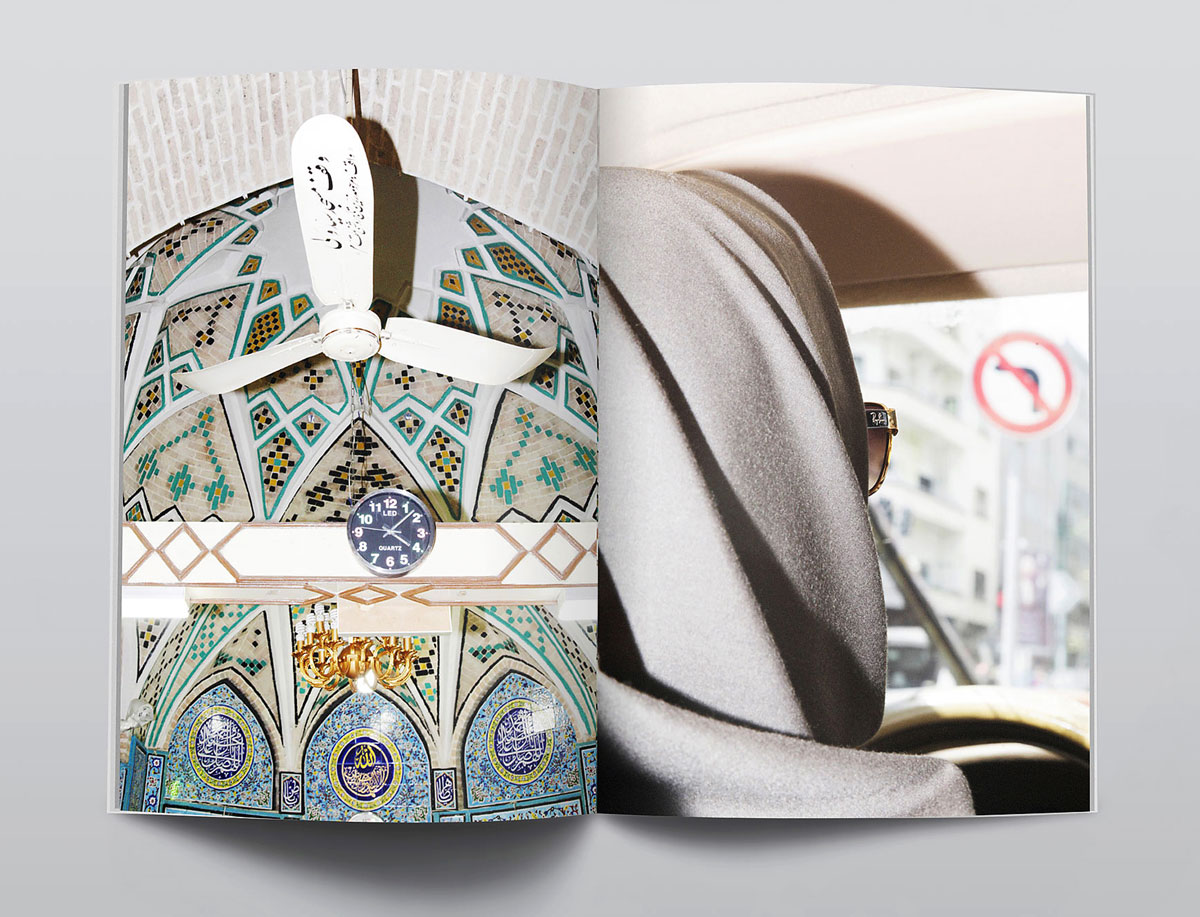 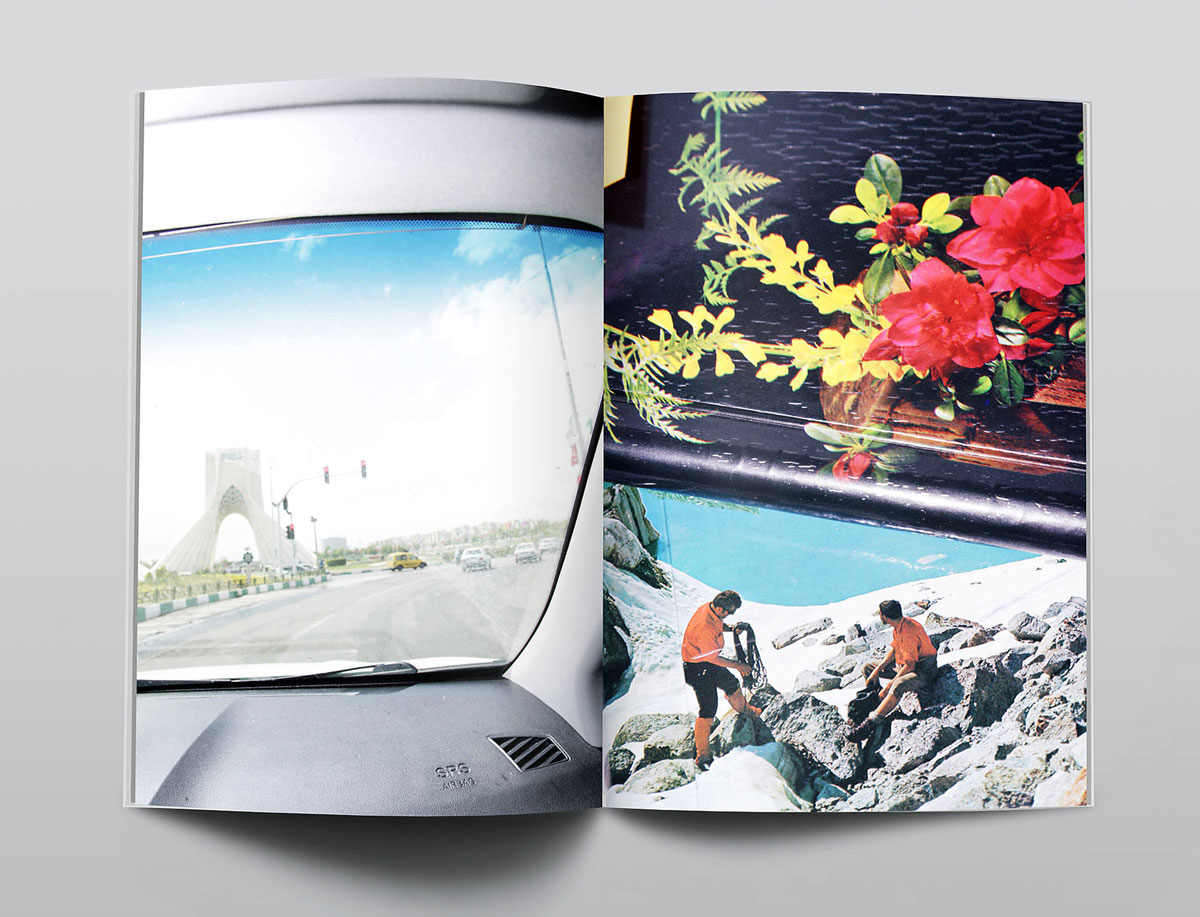 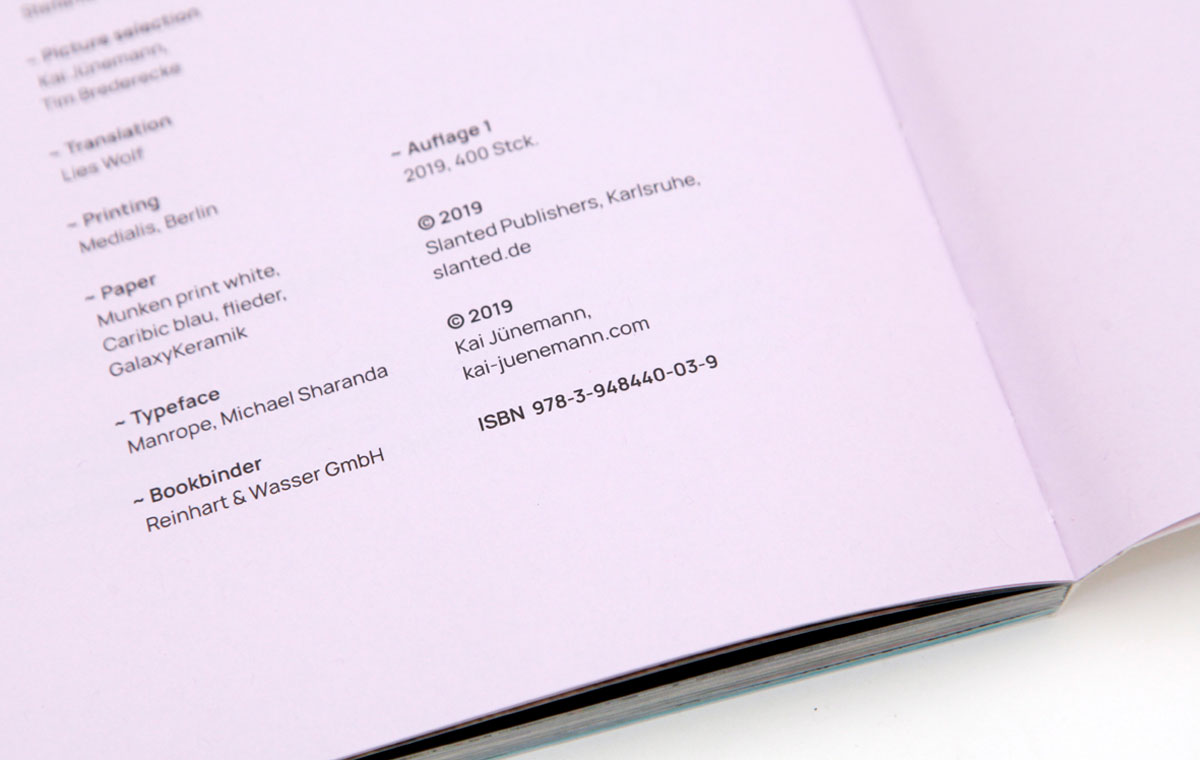