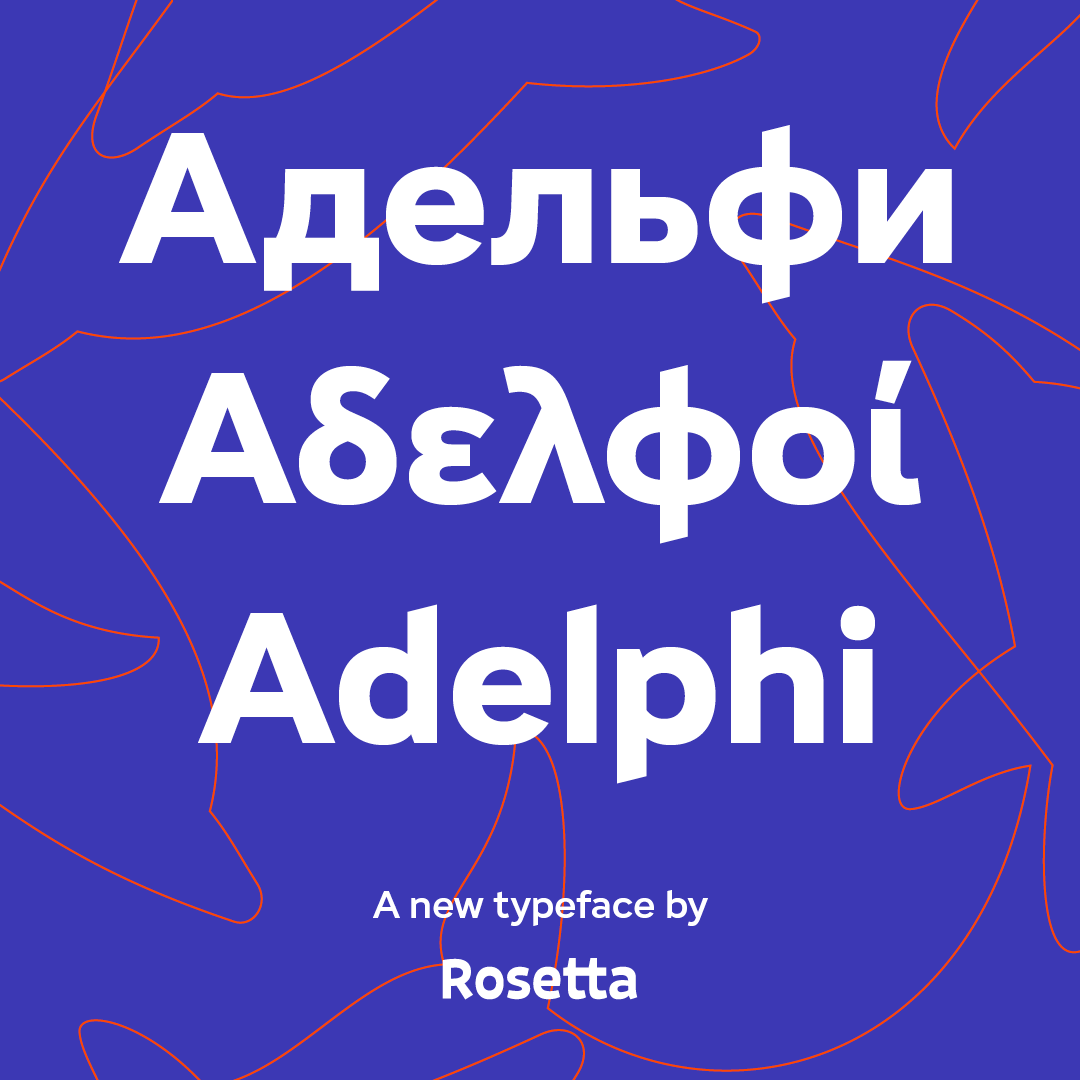 Adelphi was conceived in 2012, at a time when when the UK was enjoying something of a cultural renaissance, following the London Olympics and the Queen’s Diamond Jubilee. In that age of optimism and a resounding sense of national pride and togetherness, a charismatic entrepreneur was preparing to launch a handmade leather footwear business and required a logotype to reflect the twin values of quality English craftsmanship and stylish desirability. And so began an exploration into geometric uppercase letterforms to suit the brief. The resulting collection of capitals was crying out for an accompanying lower case that would begin to take on a life and direction of its own, laying the foundations for Adelphi.

Rooted in twentieth century modernism, Adelphi is a geometric sans with a difference; the rigid constraints that define the genre have been adjusted. The elementary square and circular shapes of the Bauhaus are merely implied which means Adelphi feels much more relaxed and approachable than other typefaces bound by geometric conventions. The uncomplicated letterforms also occasionally reveal a subtle naïveté associated with the early Grotesques, adding to both the undoubted charm and usefulness of the typeface.

But Adelphi is by no means nostalgic; it is a contemporary, comprehensive, and durable system with a pragmatic set of features, including not only its wide array of weights but also ‘duplex italics’ and variable extenders across three typographic variants, from tall and flat in Adelphi Text (suitable for immersive reading at small sizes) to short and sharp in Adelphi Display (intended for larger headlines) with default Adelphi finding the ‘sweet spot’ between these two extremes.

Adelphi—the name originates from the Greek word for ‘brothers’—provides comprehensive language coverage for three scripts; Latin, Cyrillic, and Greek. The shapes in each script inform one another where appropriate and with cautious sensitivity. Such pan-European support—with small caps included—already makes for a vast character set, but Adelphi takes things a step further by including alternate glyphs to satisfy the DIN1450 legibility norm, a range of ordinals that can be used to create specialist compositions in all three scripts and two kinds of fractions and arrows.

Adelphi can be used simply as-is, or one can immerse oneself in the pleasing array of alternates. Choose the all-inclusive variable font or the individual styles (three variants packed together and priced as a single font). Either way, this understated beauty will carry you through. 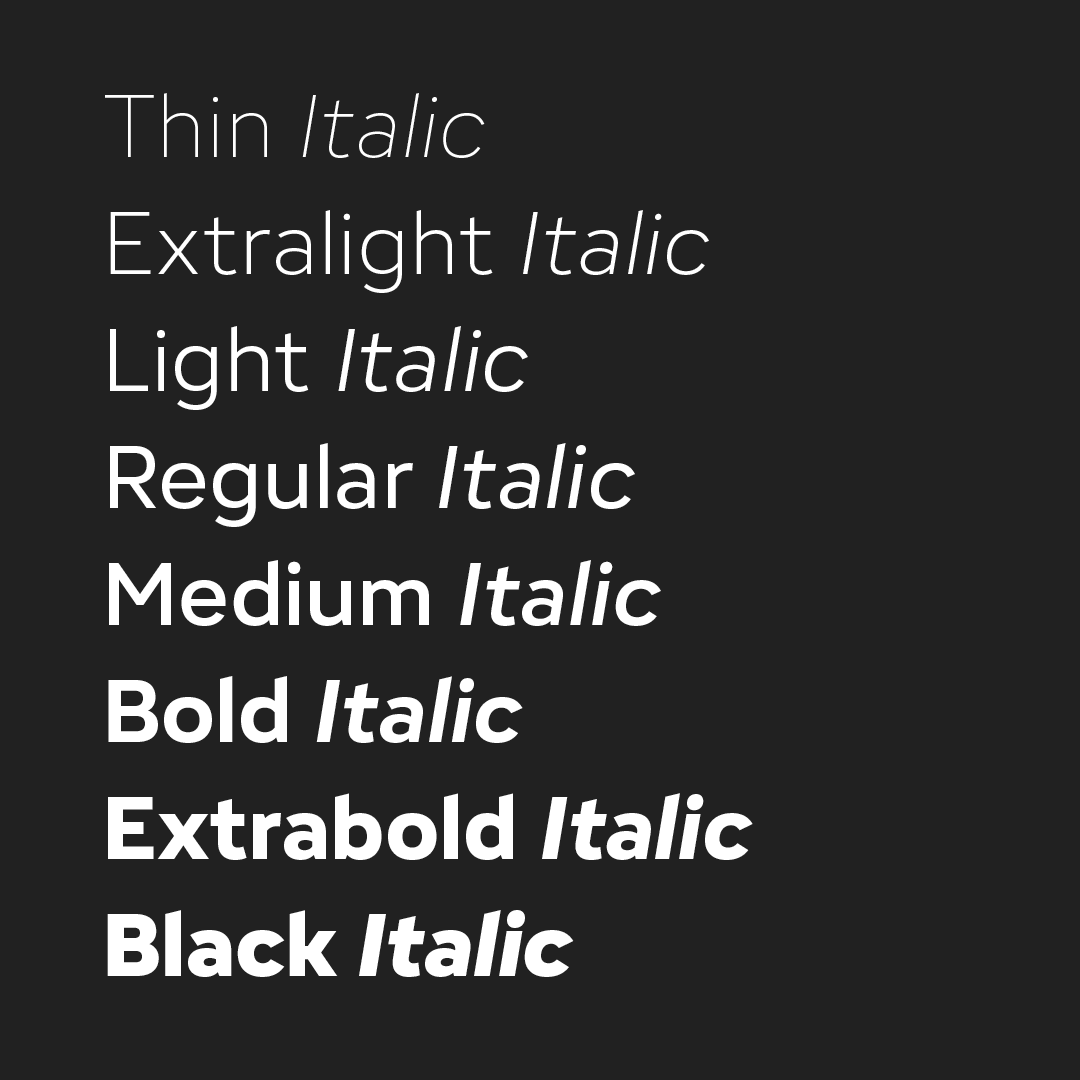 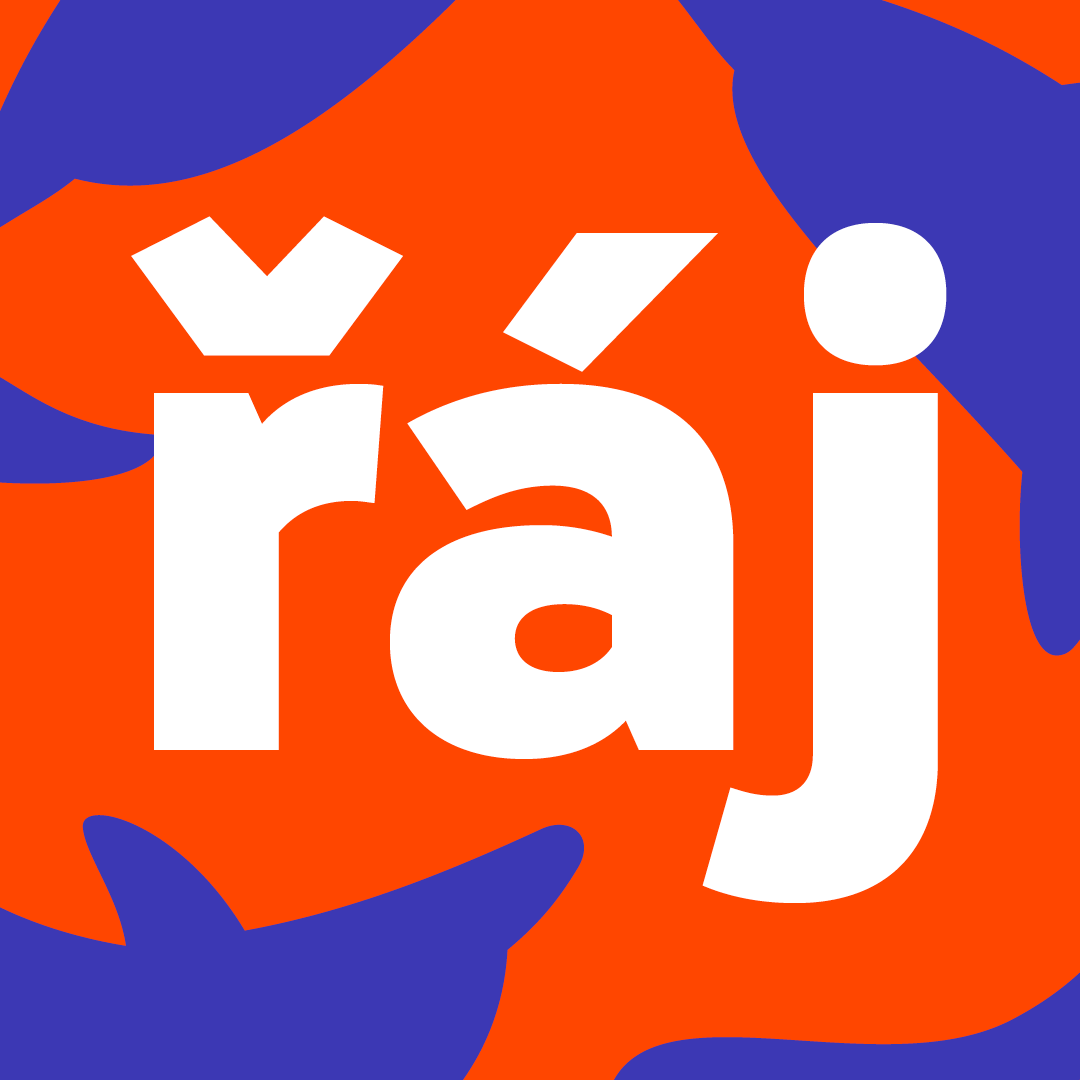 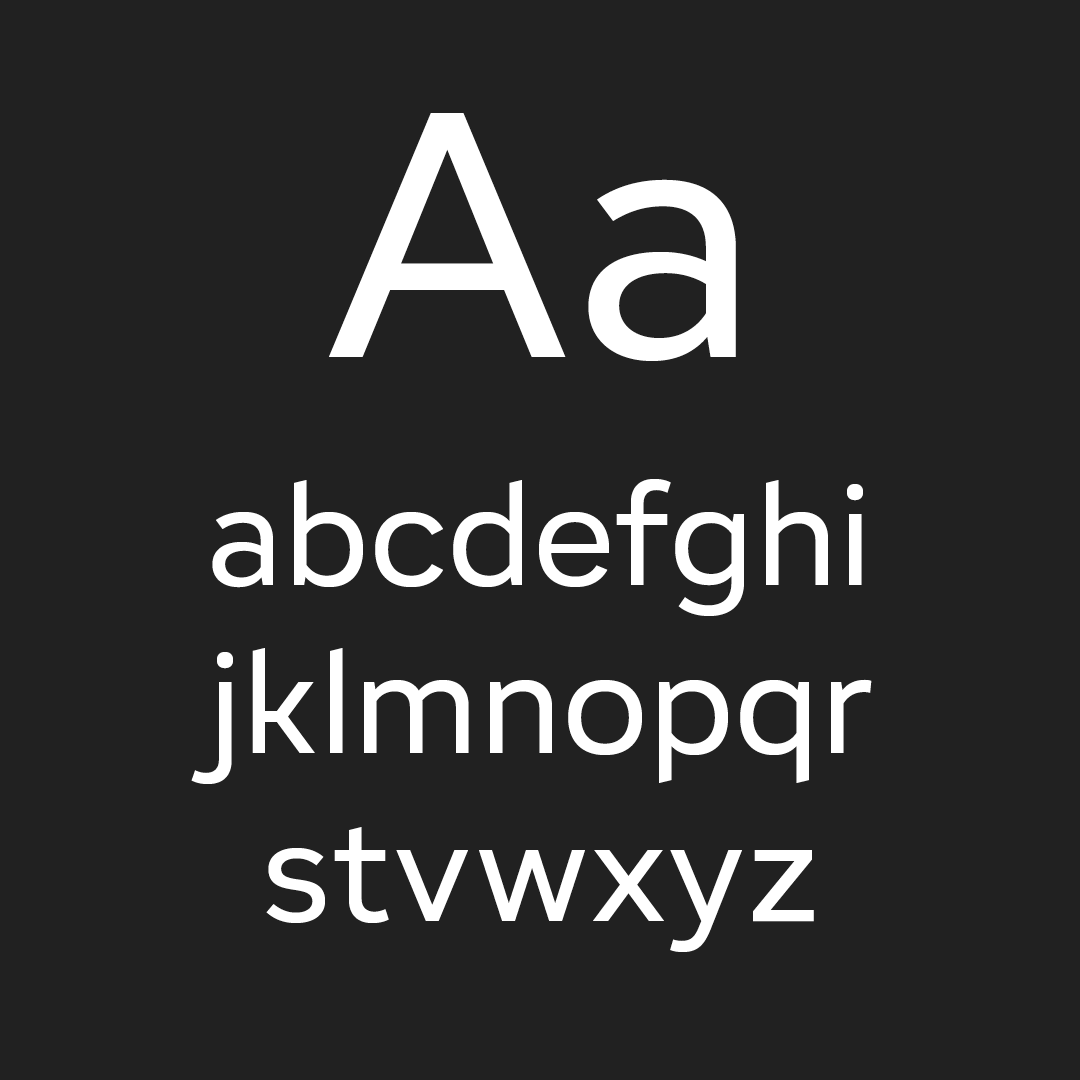 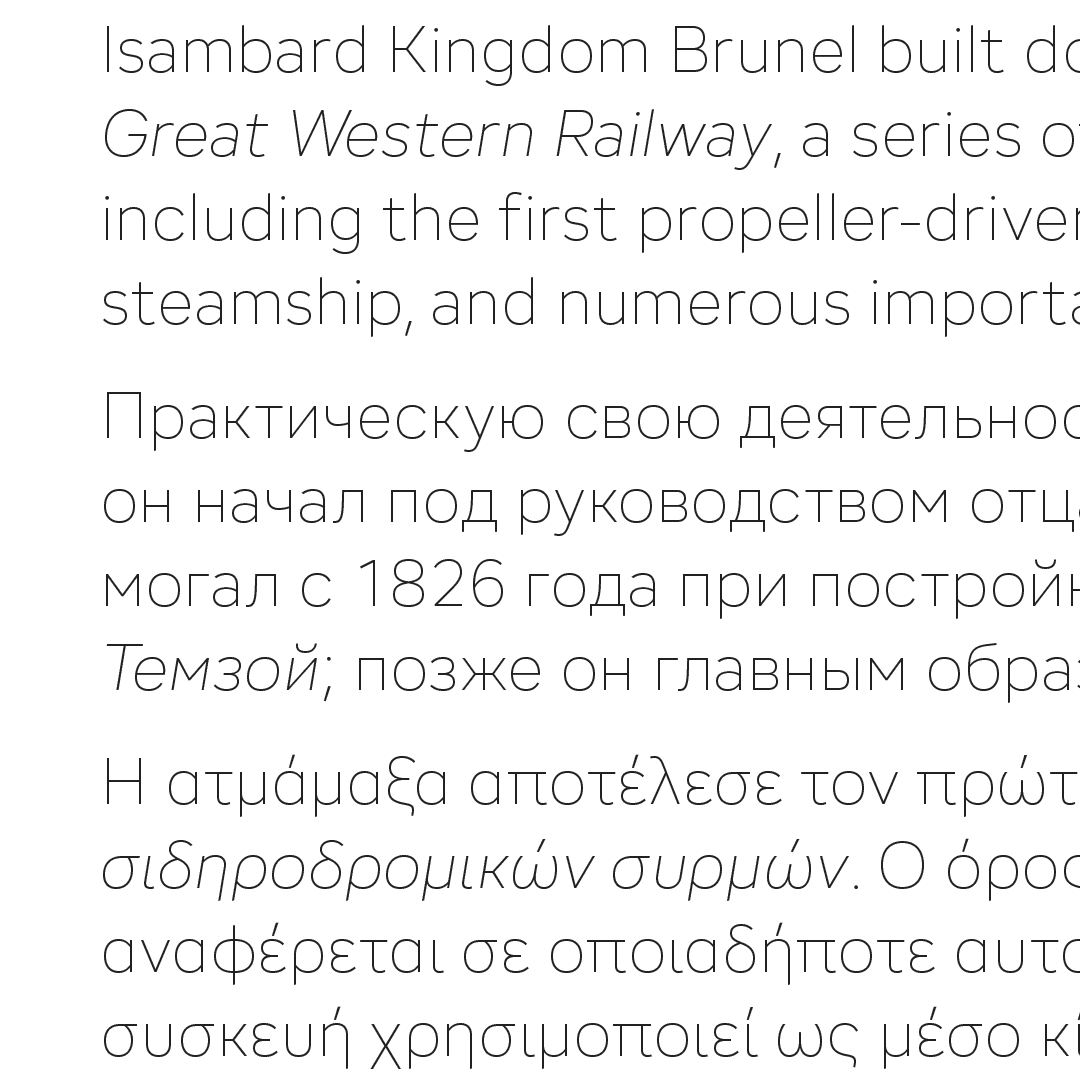 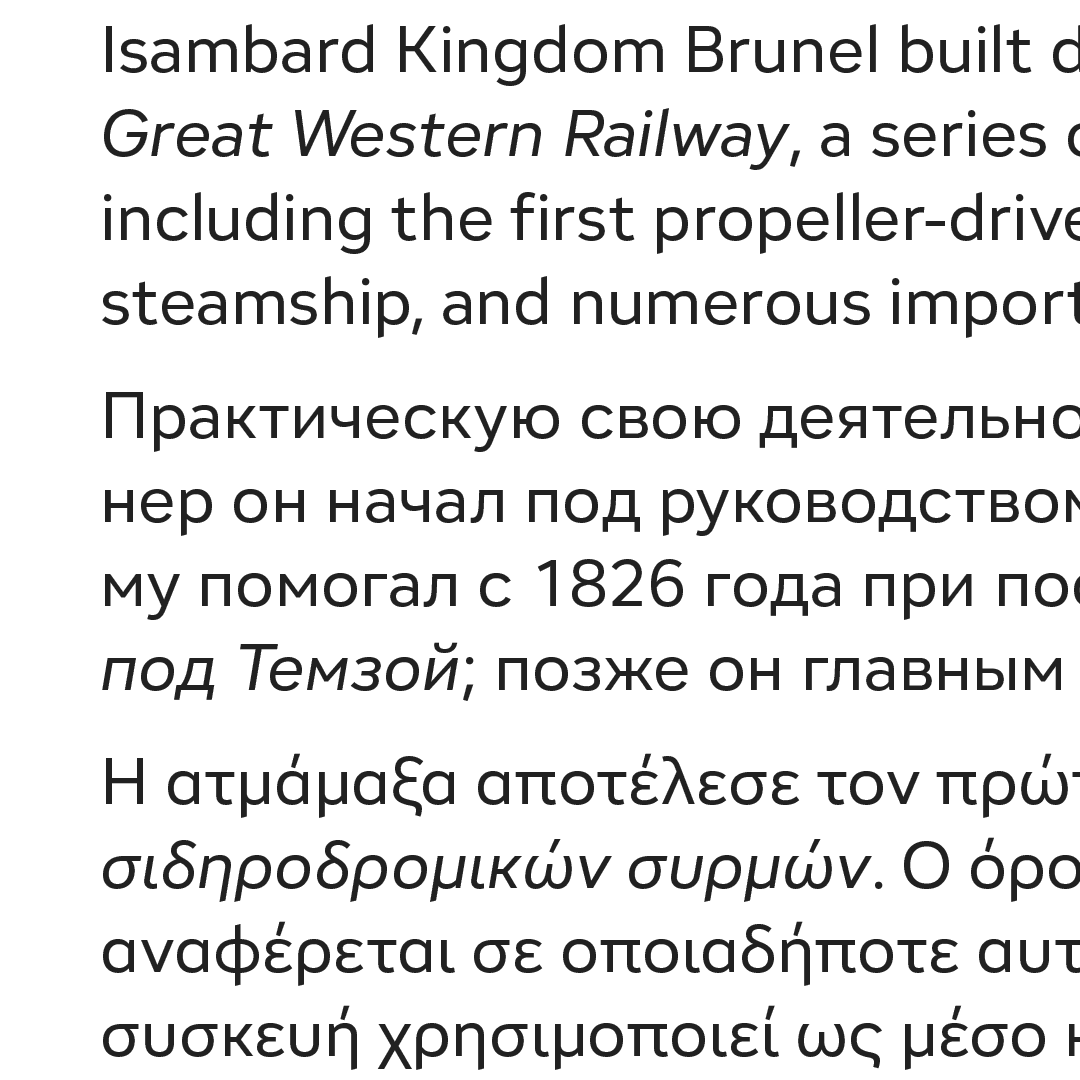 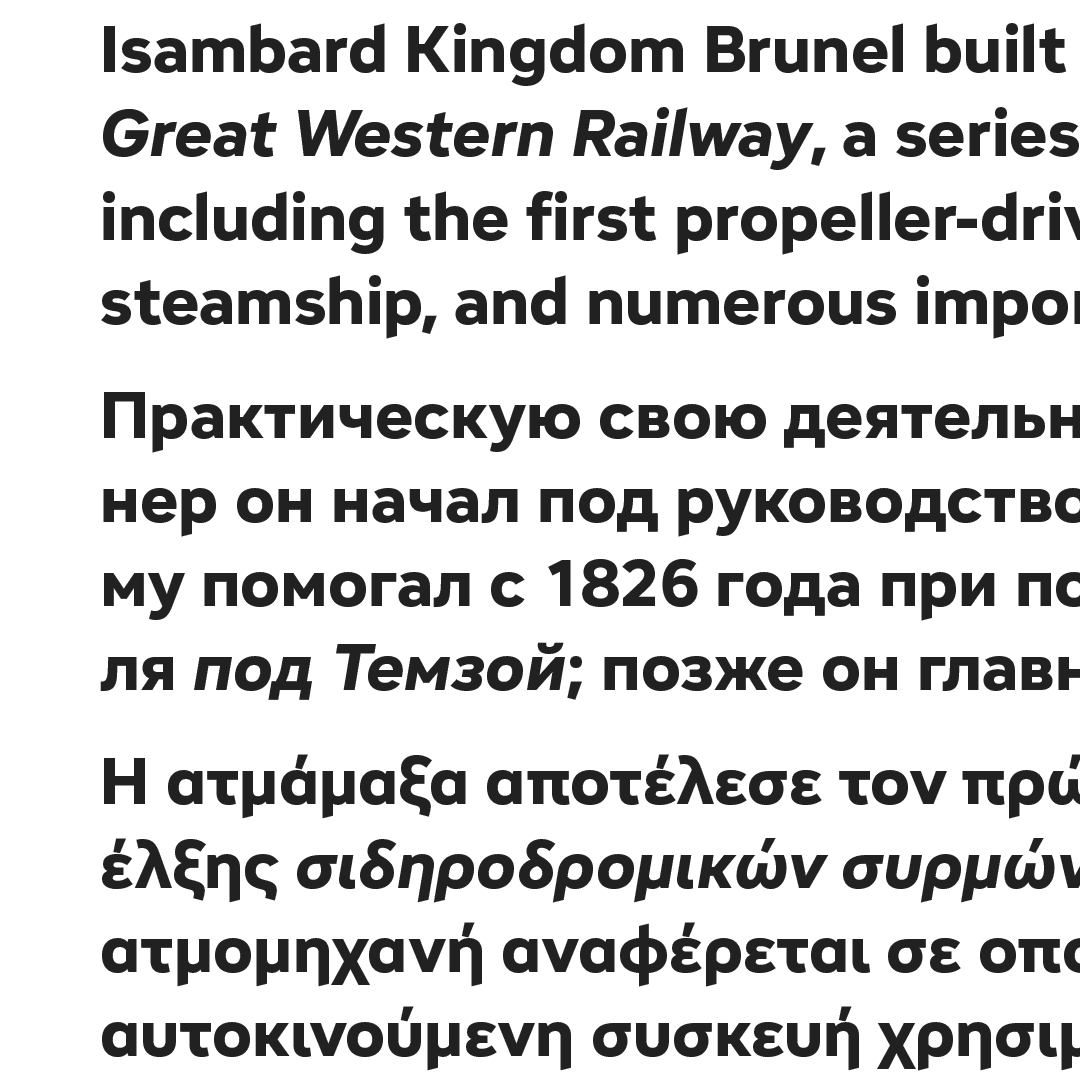 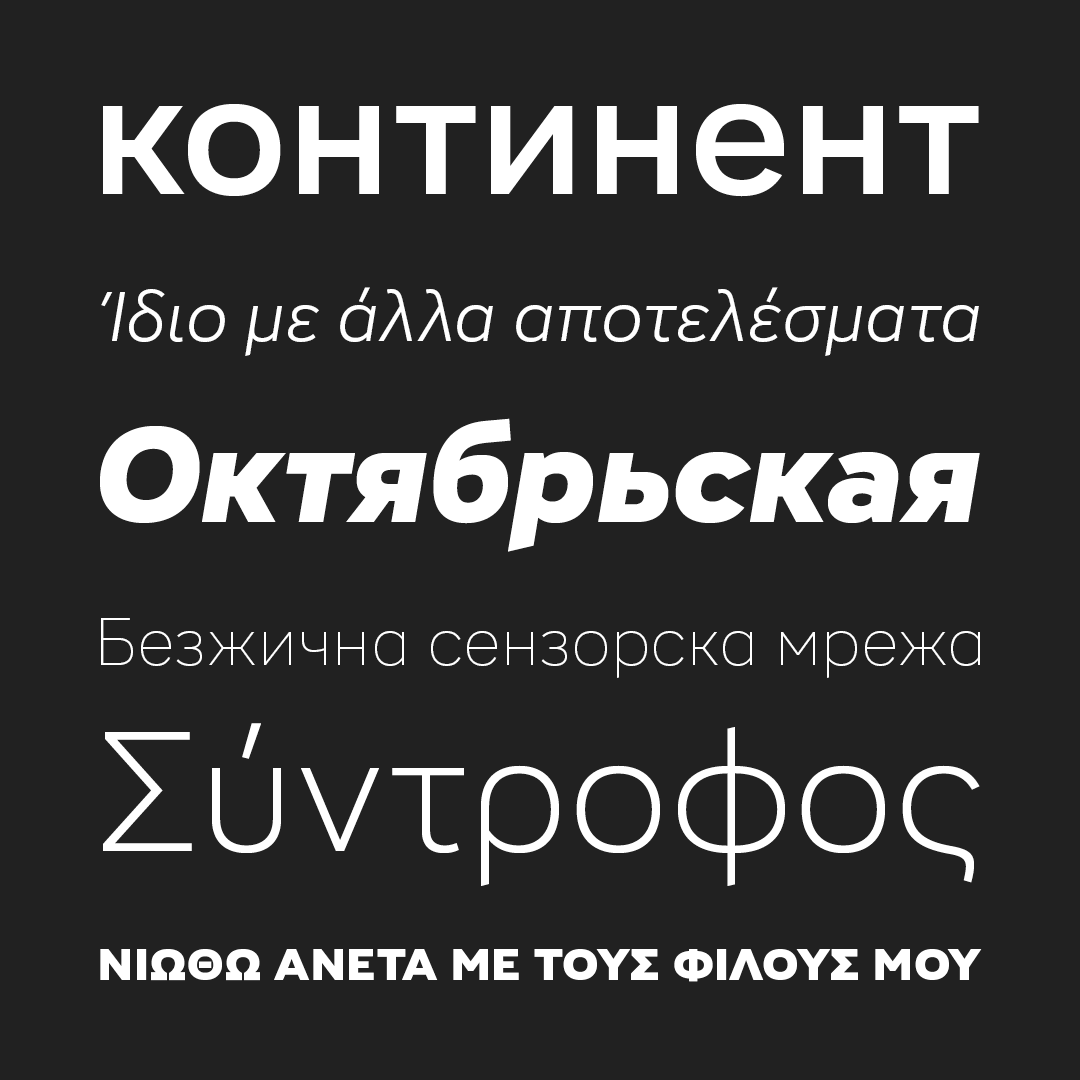 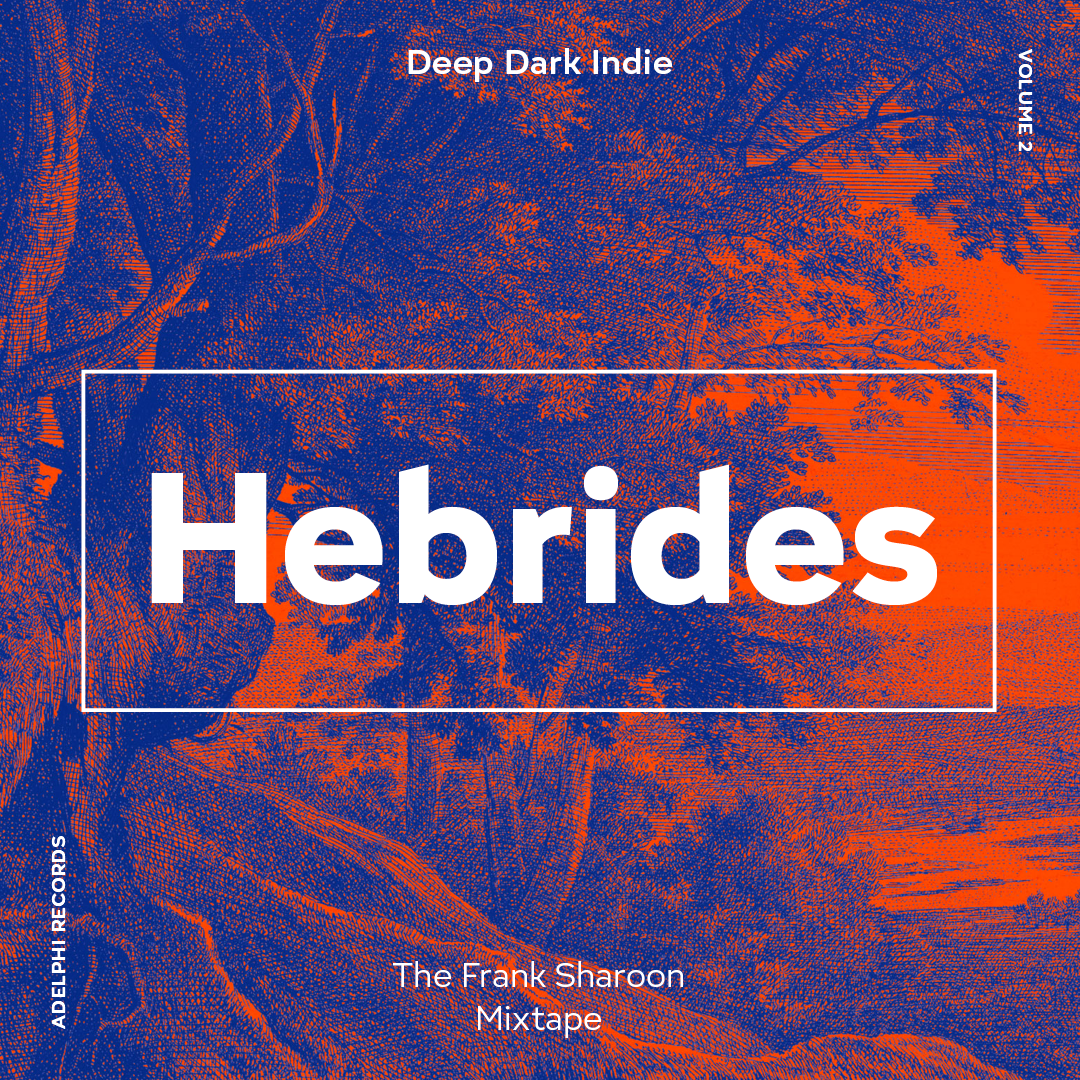 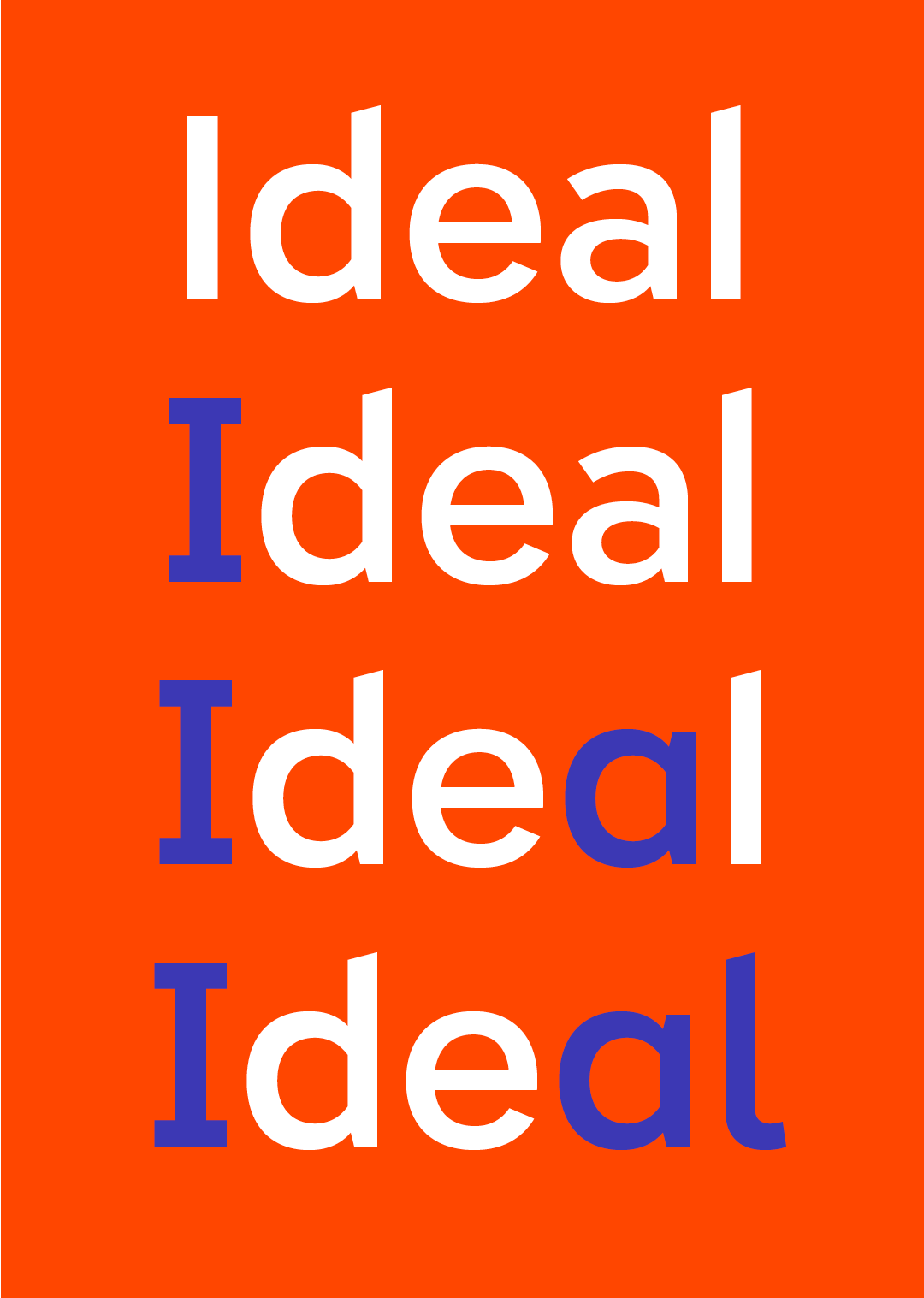 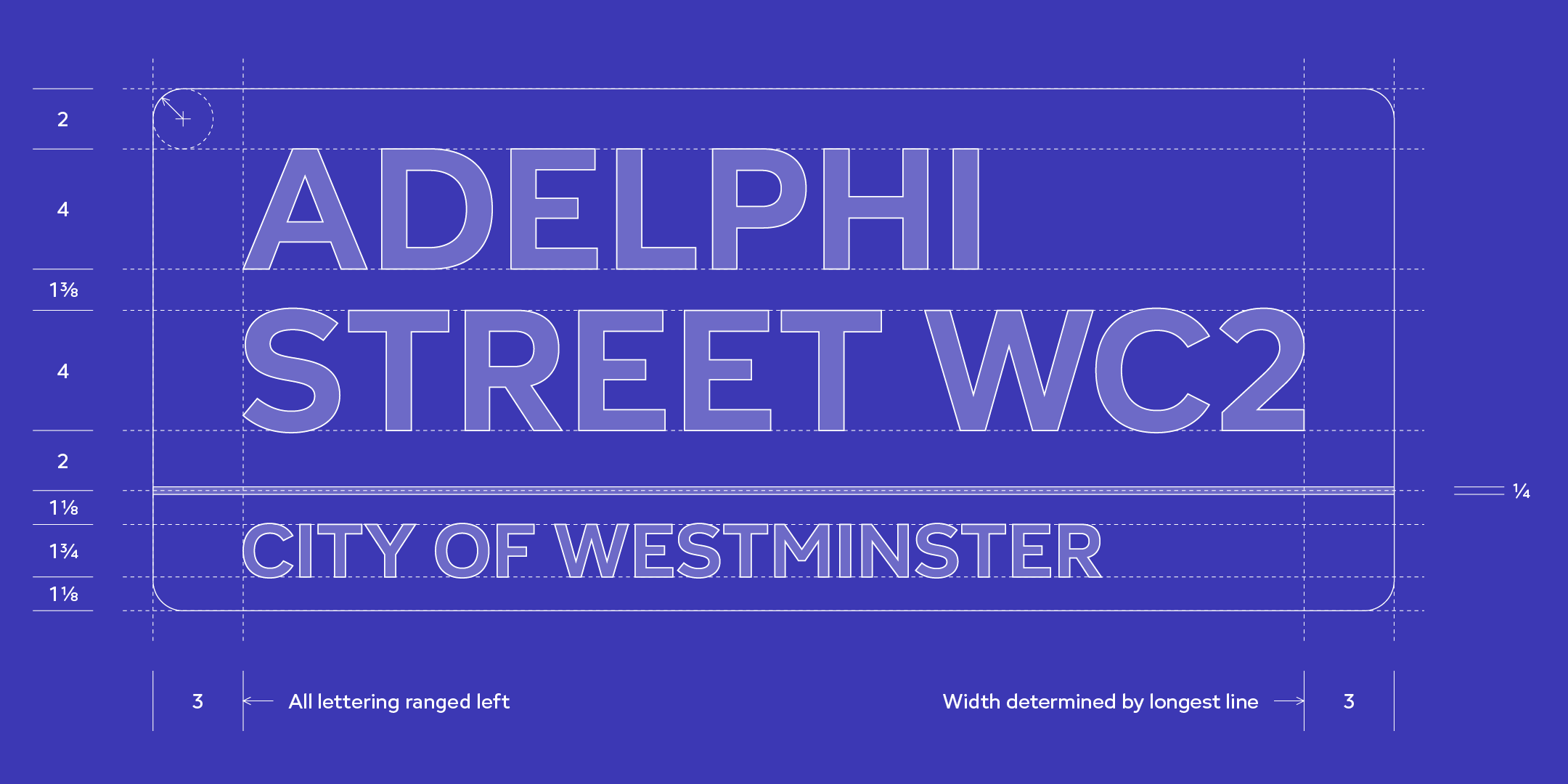 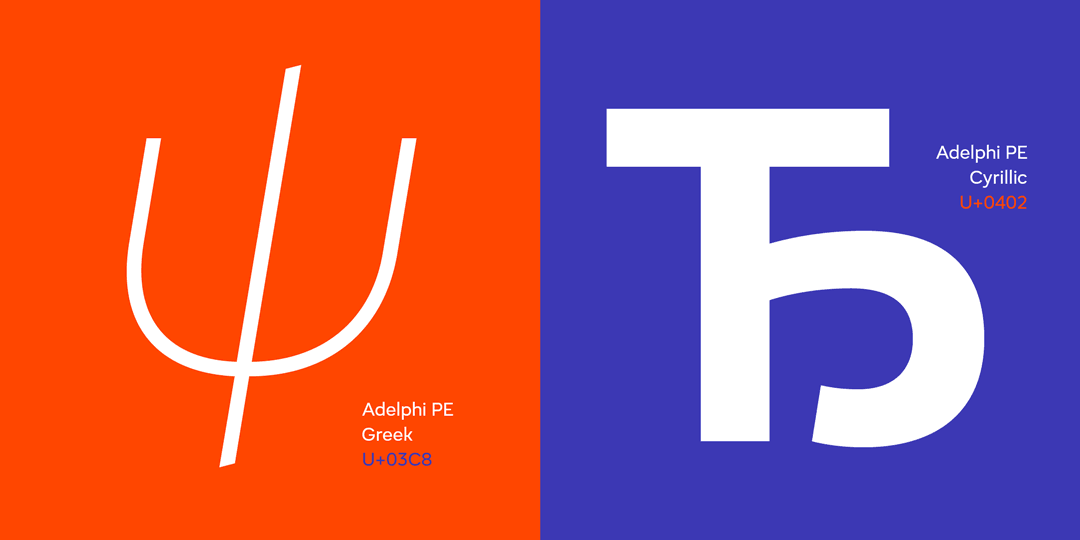