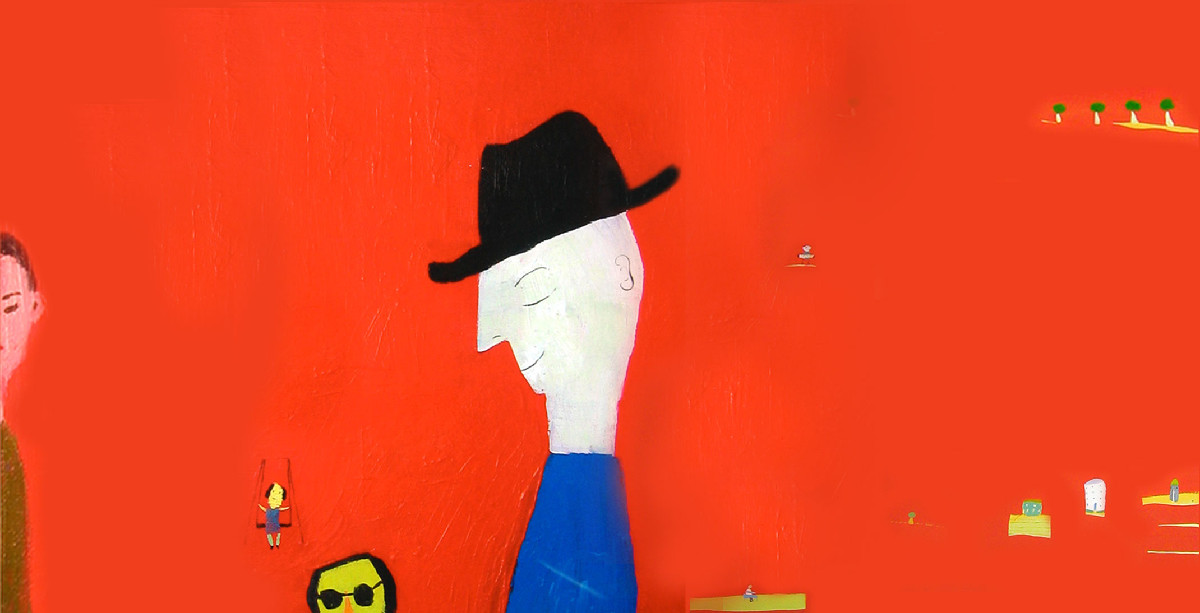 In this series with illustrators from Tel Aviv we introduce you to the most exciting Israeli creative minds in graphic design, animation and illustration. We started with interviews with Rutu Modan and Itamar Daube. More will follow.

Amit Trainin writes on his portfolio website: “I am an Israeli illustrator who has drawn people, trees, frogs, cities and endless other odds and ends.” And it’s true that some of his eight children’s books so far are about people and frogs. But his last children’s book describes the adventures of a turtle—“Tot the Tortoise in Emek Refaim,” with text by Dafna Ben-Zvi. Amit also illustrates for leading Israeli newspapers such as Yedioth Ahronoth, Maariv and Haaretz as well as for international magazines such as New York Magazine. He frequently participates in exhibitions and workshop projects, most recently in the cooperation project Art BnB in Jerusalem. From 2005–2016, Amit taught illustration at the Bezalel Academy of Arts and Design, Jerusalem, where he graduated, and from 2006–2016 was Head of Visual Communication at Minshar Art School, Tel Aviv.

What was the last cooperation project you participated in?

Art BnB was a ten day project organized by the municipality of Jerusalem in December 2018. For the Jerusalem project we created outdoor artworks on window panes. It was about stories that correspond to the seasons. Israeli, German, American, Portuguese and Polish artists took part. We lived together in a huge facility, like a Big Brother apartment. Art BnB is part of Jerusalem’s efforts get a place in the art world.

Would you tell us something about the French Design Week at Bezalel Academy?

It is part of the Saison France Israel organized by the French Embassy, the Institut Français and the French ministry of culture with 120 events across Israel. At Bezalel Academy, I gave my illustration students a task. The students were asked to describe an imaginary visit to Paris in a diary. They worked on site for three days, resulting in travel books and an exhibition. Five French artists also gave workshops at Bezalel Academy during French Design Week.

For Tel Aviv Illustration Week in November 2018, you had a project in Jaffa?

That was a great experience. It was a project together with artists Itzik Rennert and Yana Bukler, each of us chose a theme from our families. Some stories evolved around family memories related to the Holocaust, others, like mine, evolved from the experience of their youth in a kibbutz. You know that children in a kibbutz are cared for in children’s houses, separately from their parents. As a child, you heard terrible sentences from the kibbutz educators. The audience could immediately identify with it, because many have experienced it themselves. The Tel Aviv Illustration Week is organized by the Tel Aviv municipality, but the artists come from all over Israel.

Tell us about the Negotiation Matters Workshop with the Goethe-Institut Tel Aviv.

It started in May 2018 with a four-day-workshop at the Universität der Künste in Berlin. I went with the students. We developed the themes of the historical negotiations to be presented in the exhibition. The idea is that negotiations may have changed the world more the armed conflicts, but history books and popular narrative tend to focus on the latter. It was organized by the Goethe-Institut Tel Aviv and the Institute for National Security Studies (INSS) in Israel.

Can you tell us something about the idea behind Negotiation Matters?

My poster presents the Good Friday Agreement that ended the long Northern Ireland conflict in 1998. I decided to portray both sides of the conflict dancing the famous Irish River Dance as a symbol of harmony, equality and peace. The poster was made in a linoleum-cut technique to honor the great tradition of this technique. As an Israeli, I can only hope that we will soon have our own “Good Friday Agreement” here as well. 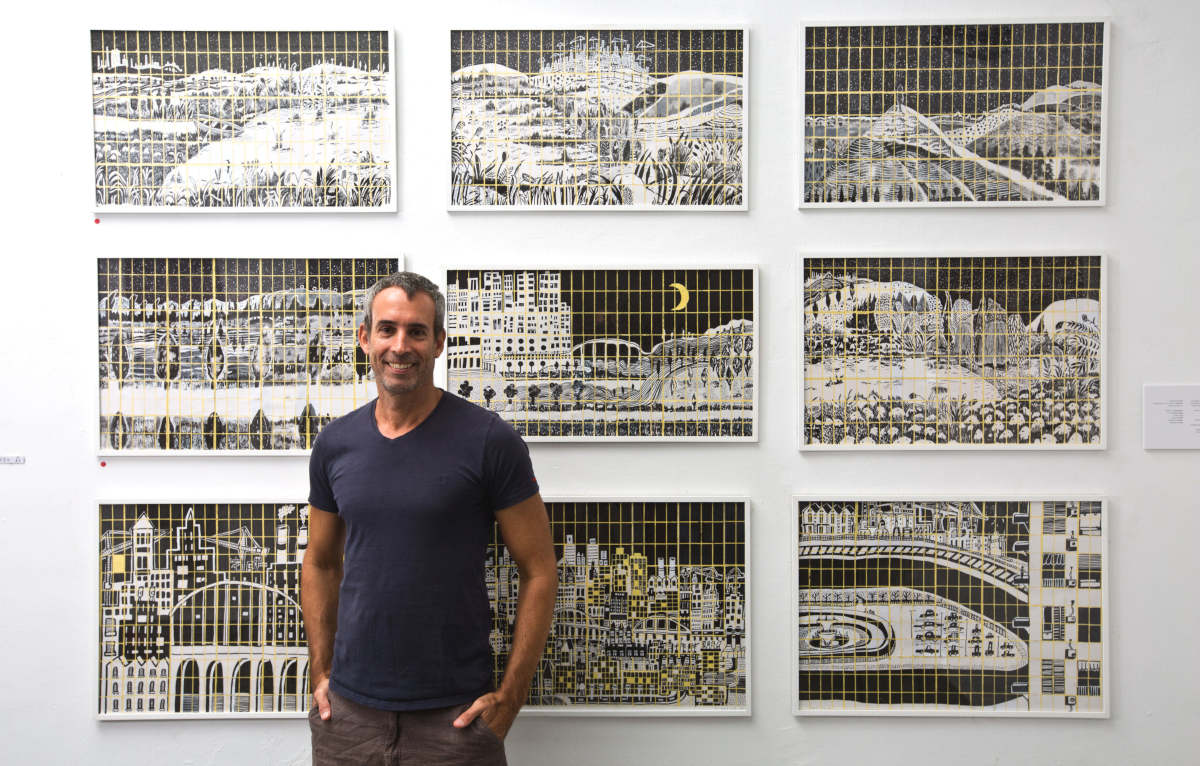 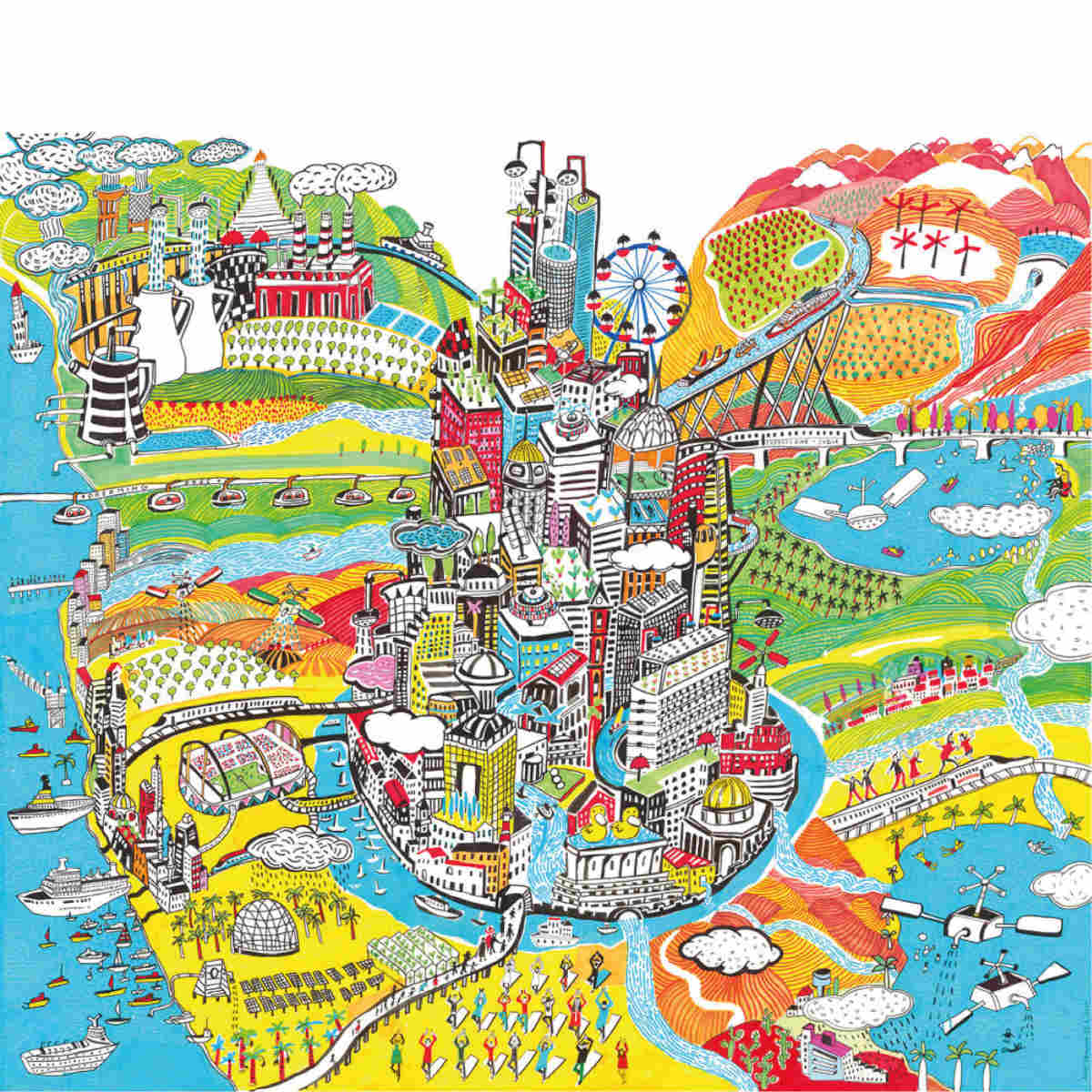 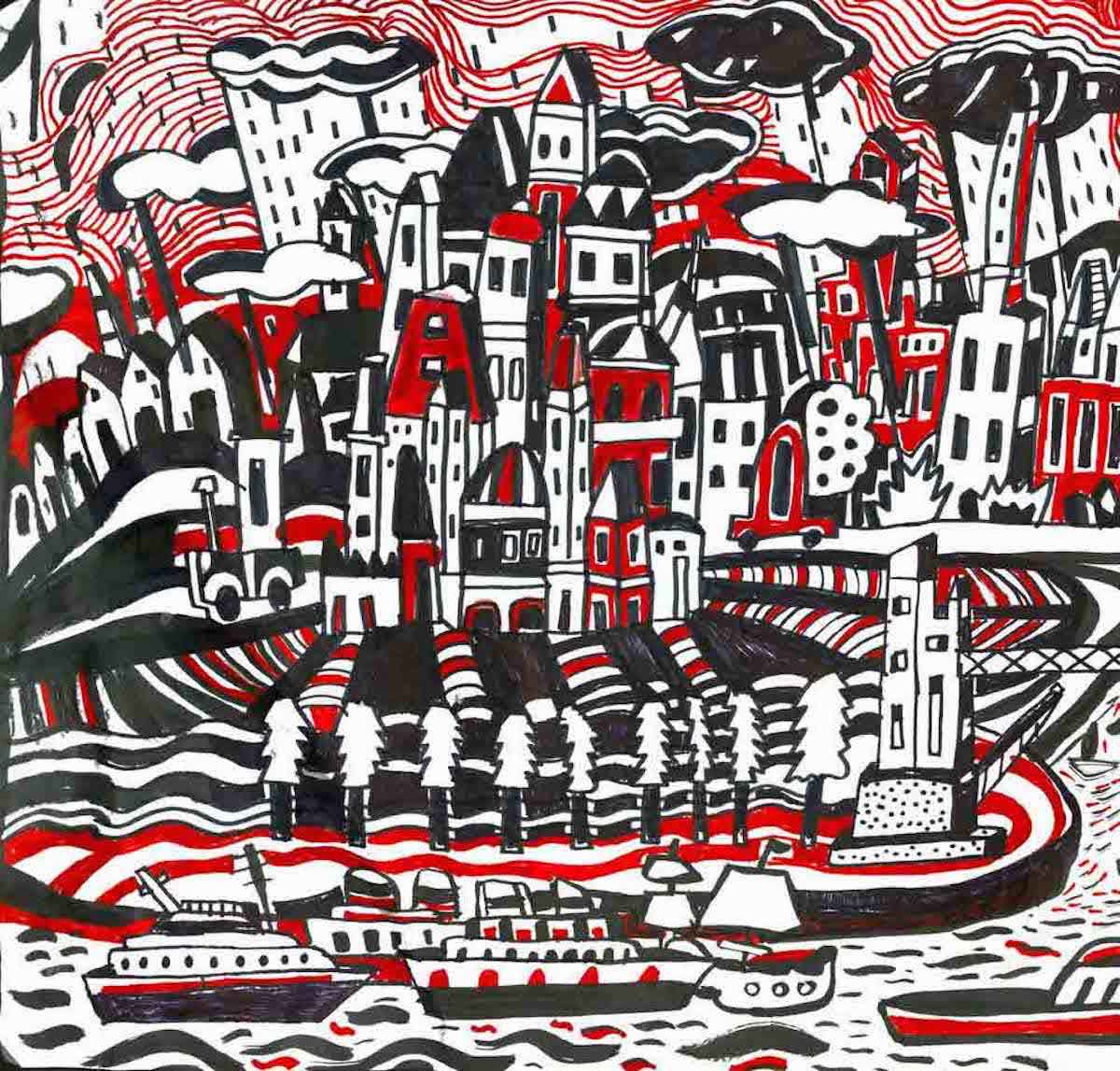 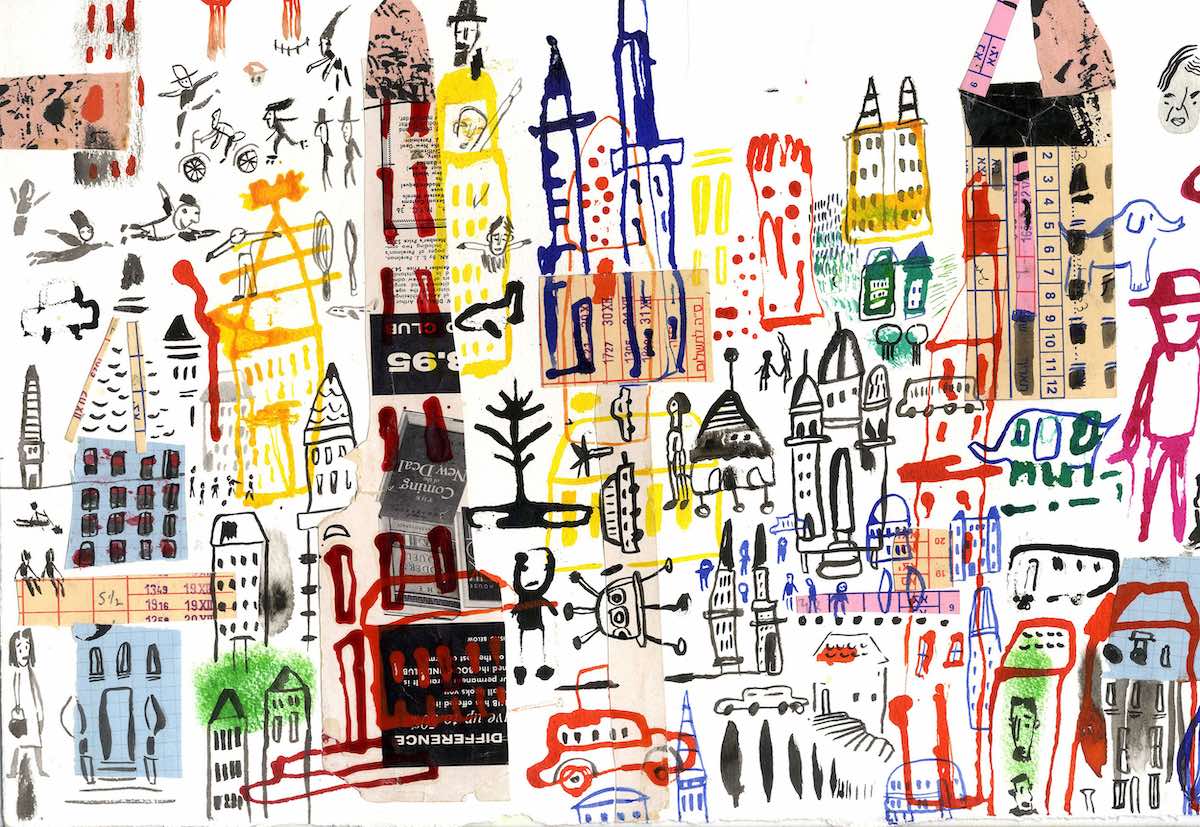 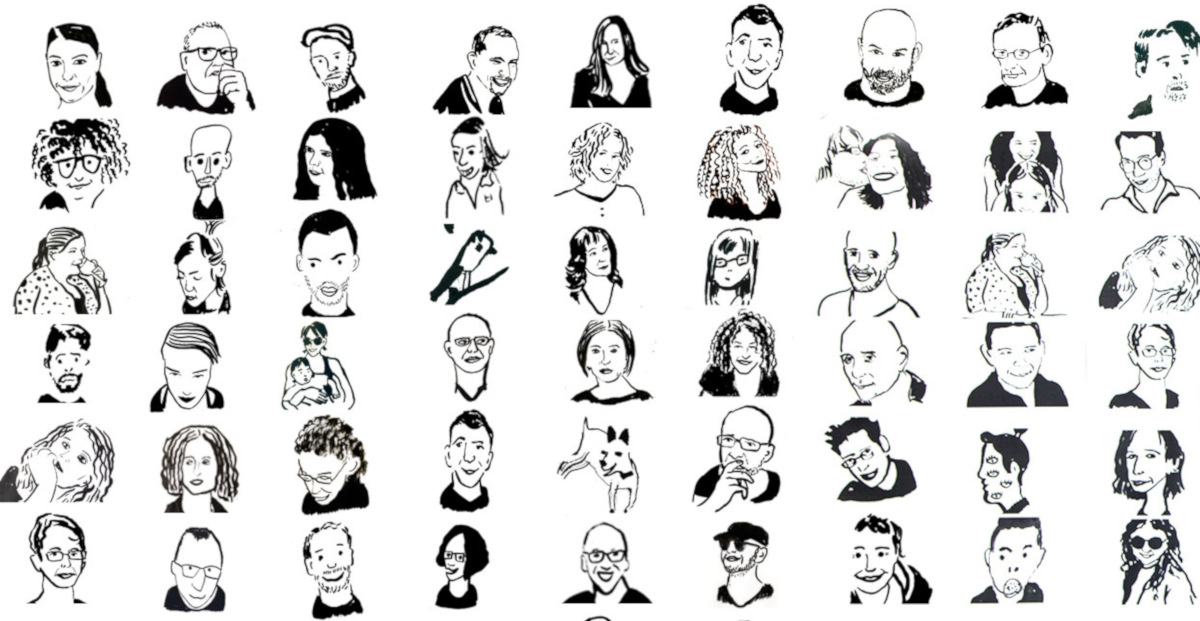 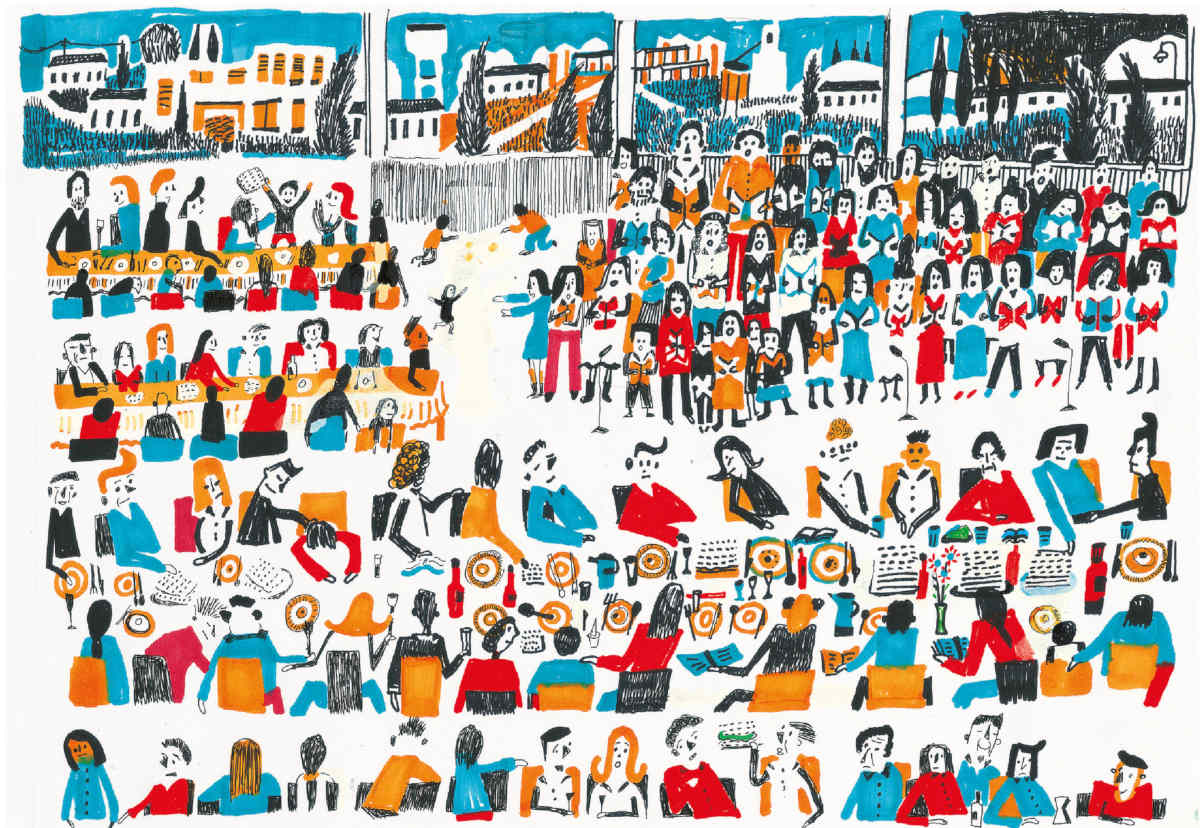 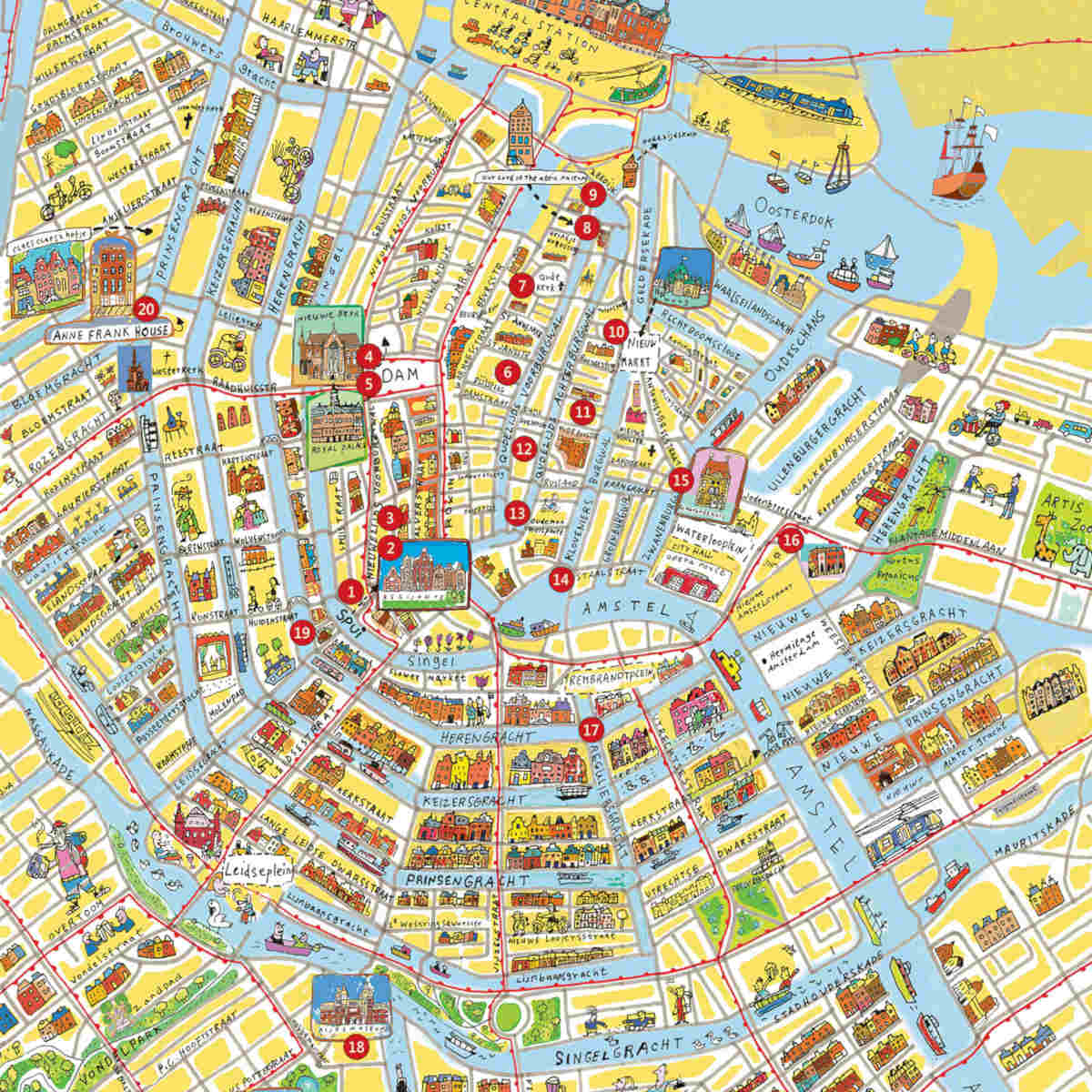 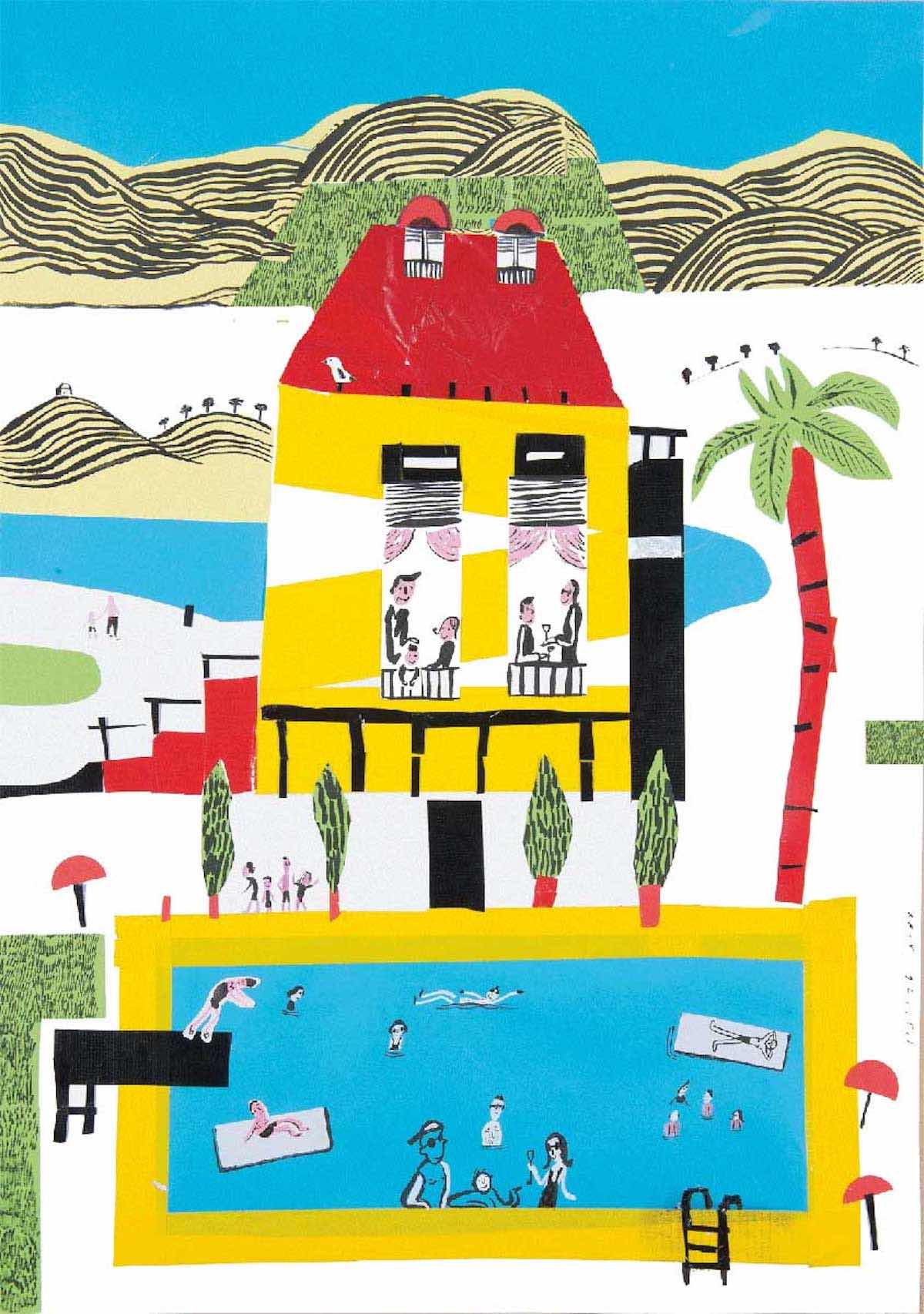 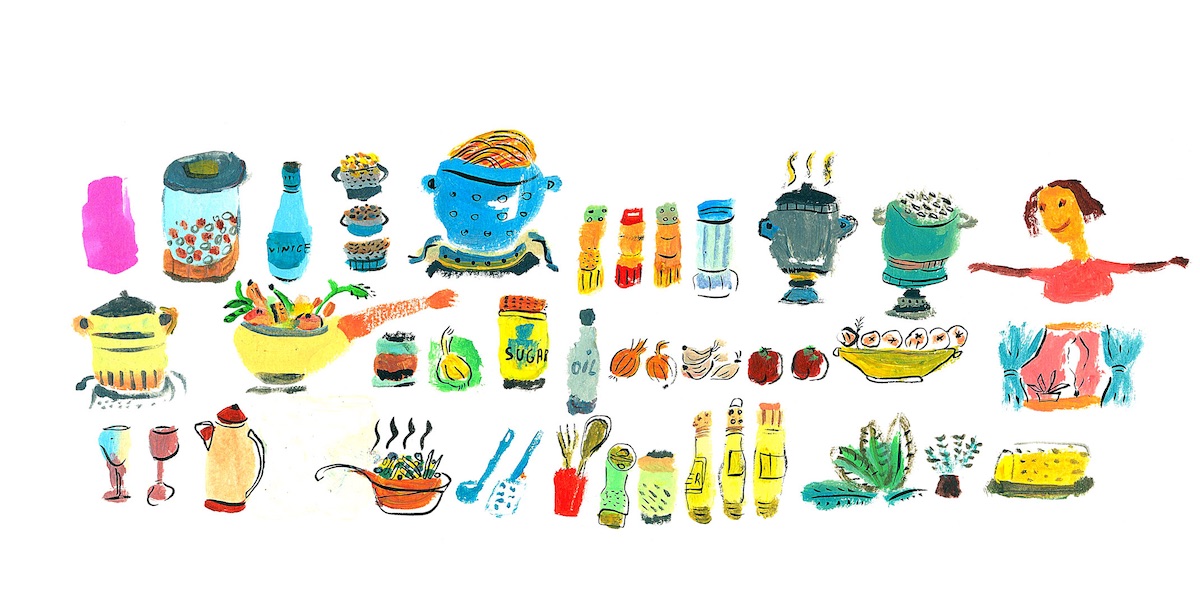 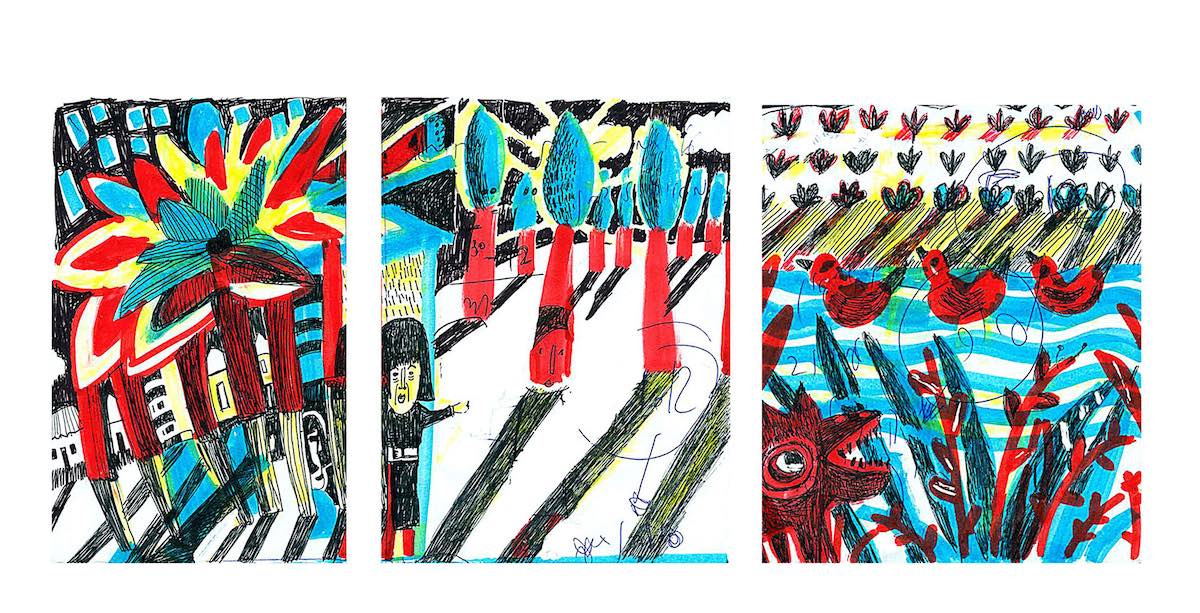 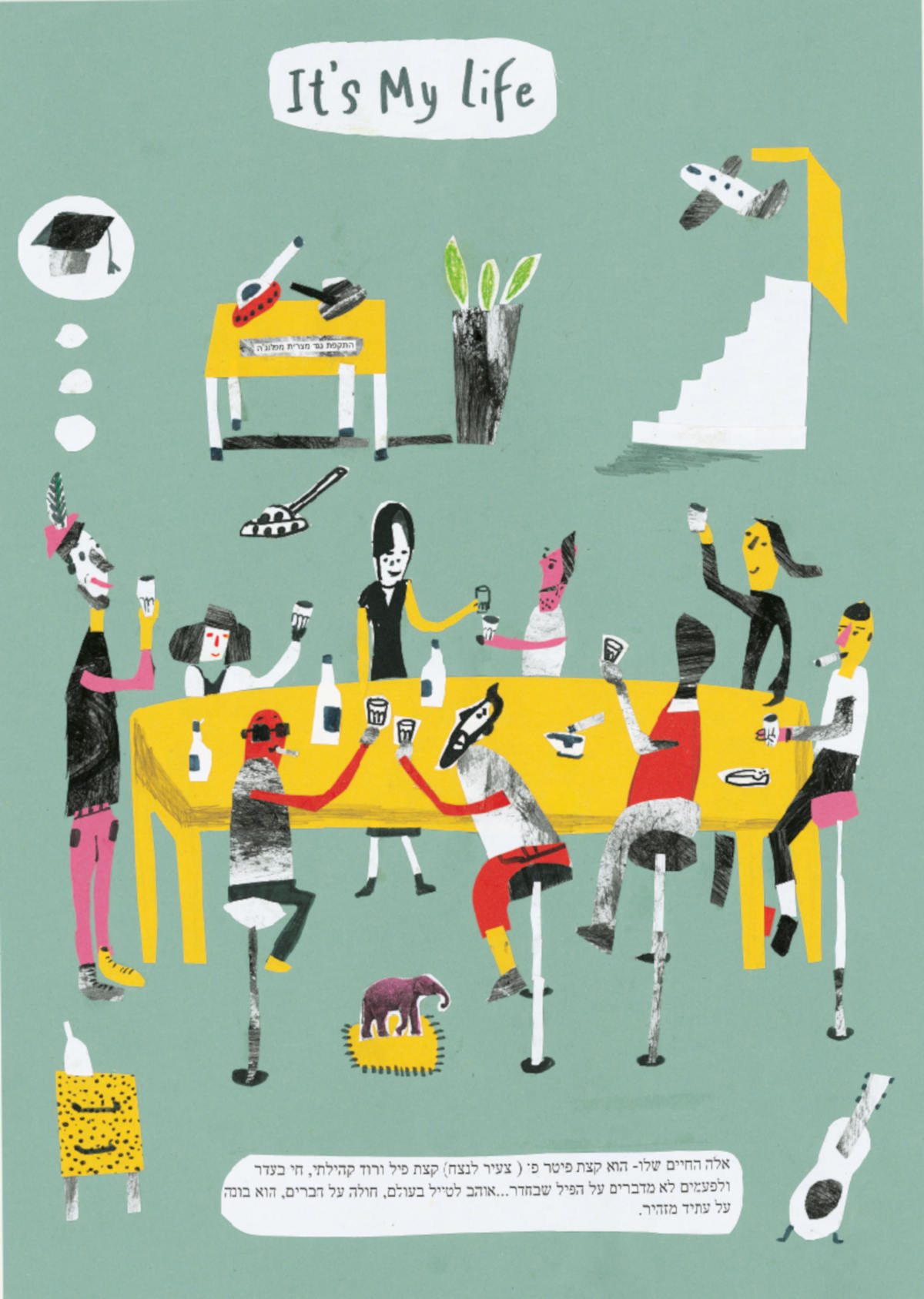 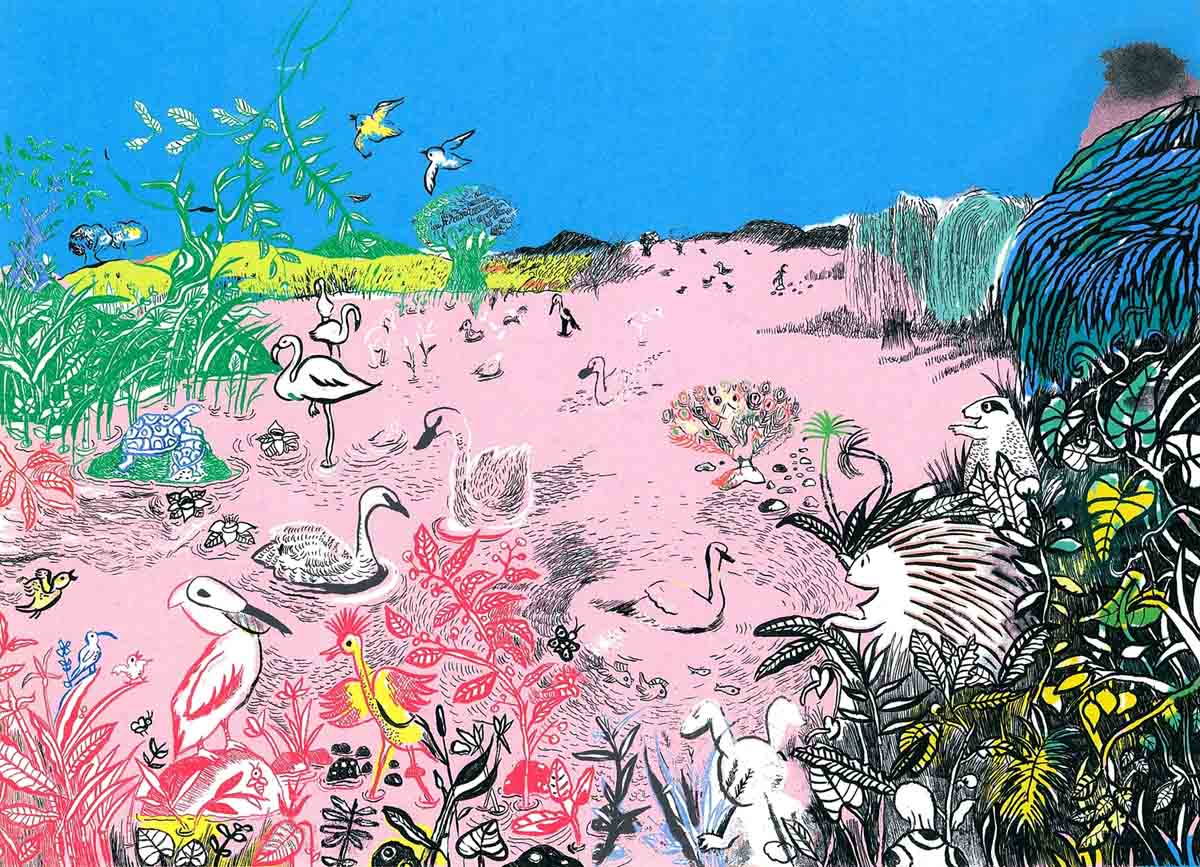 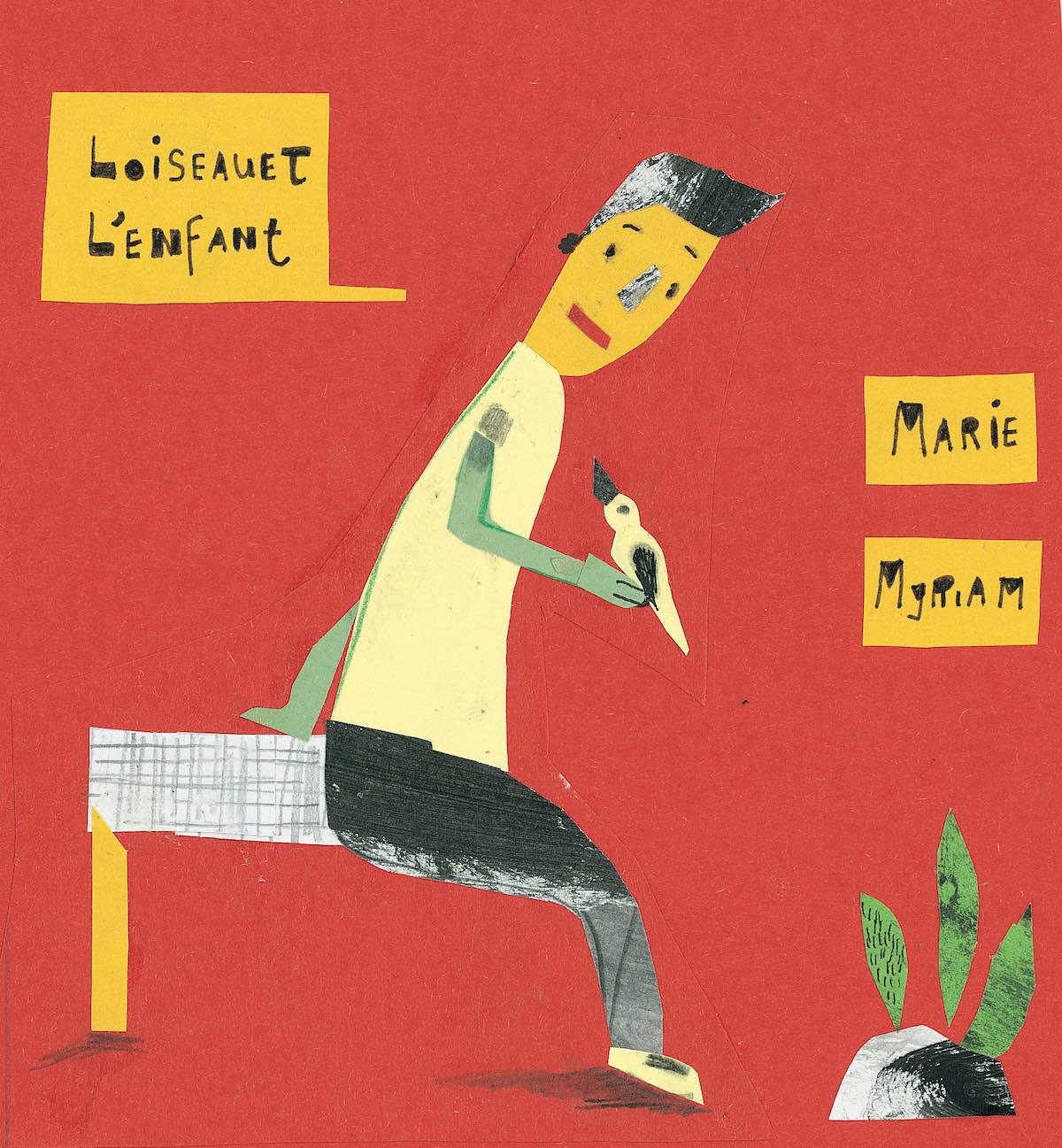 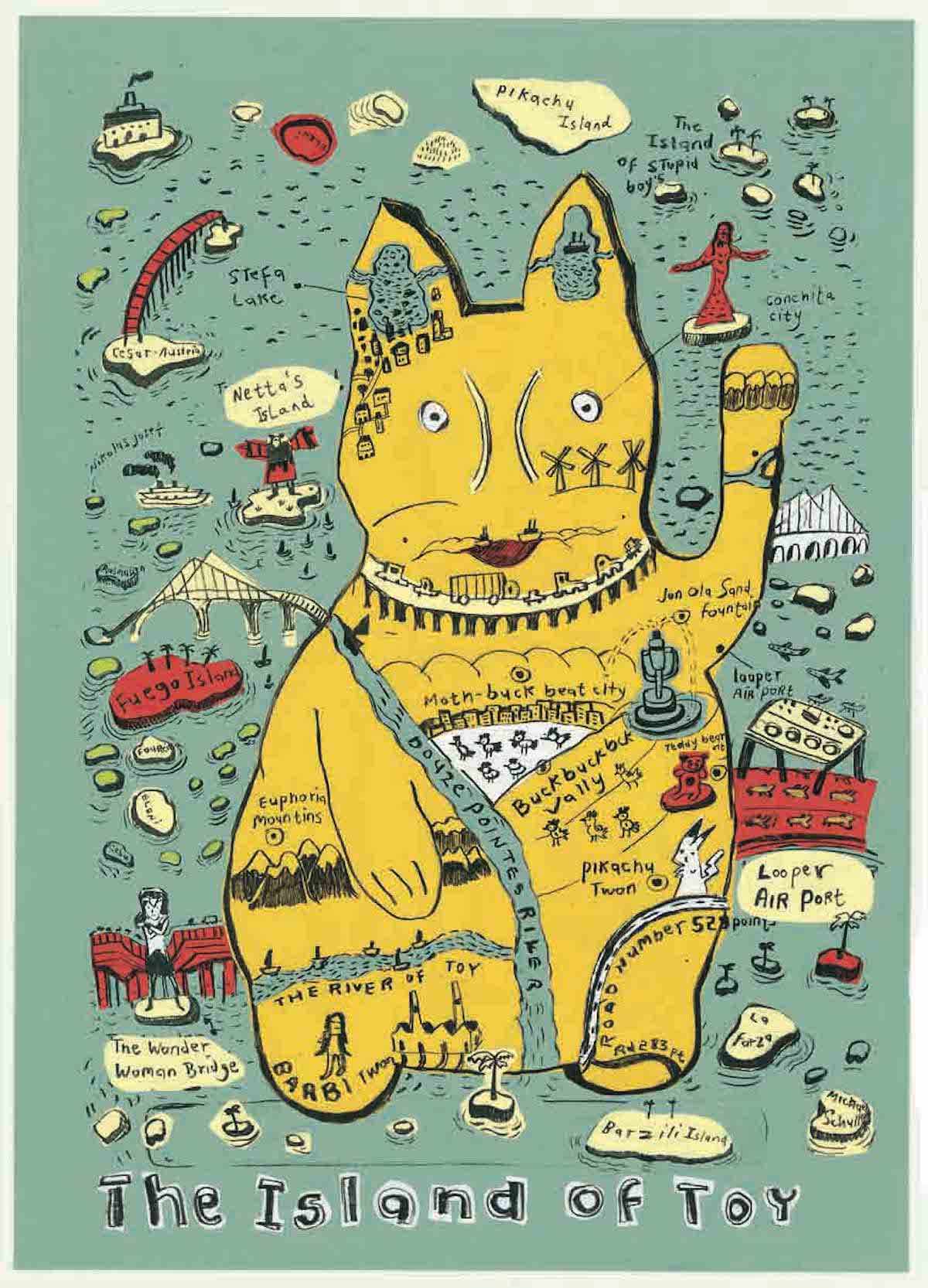 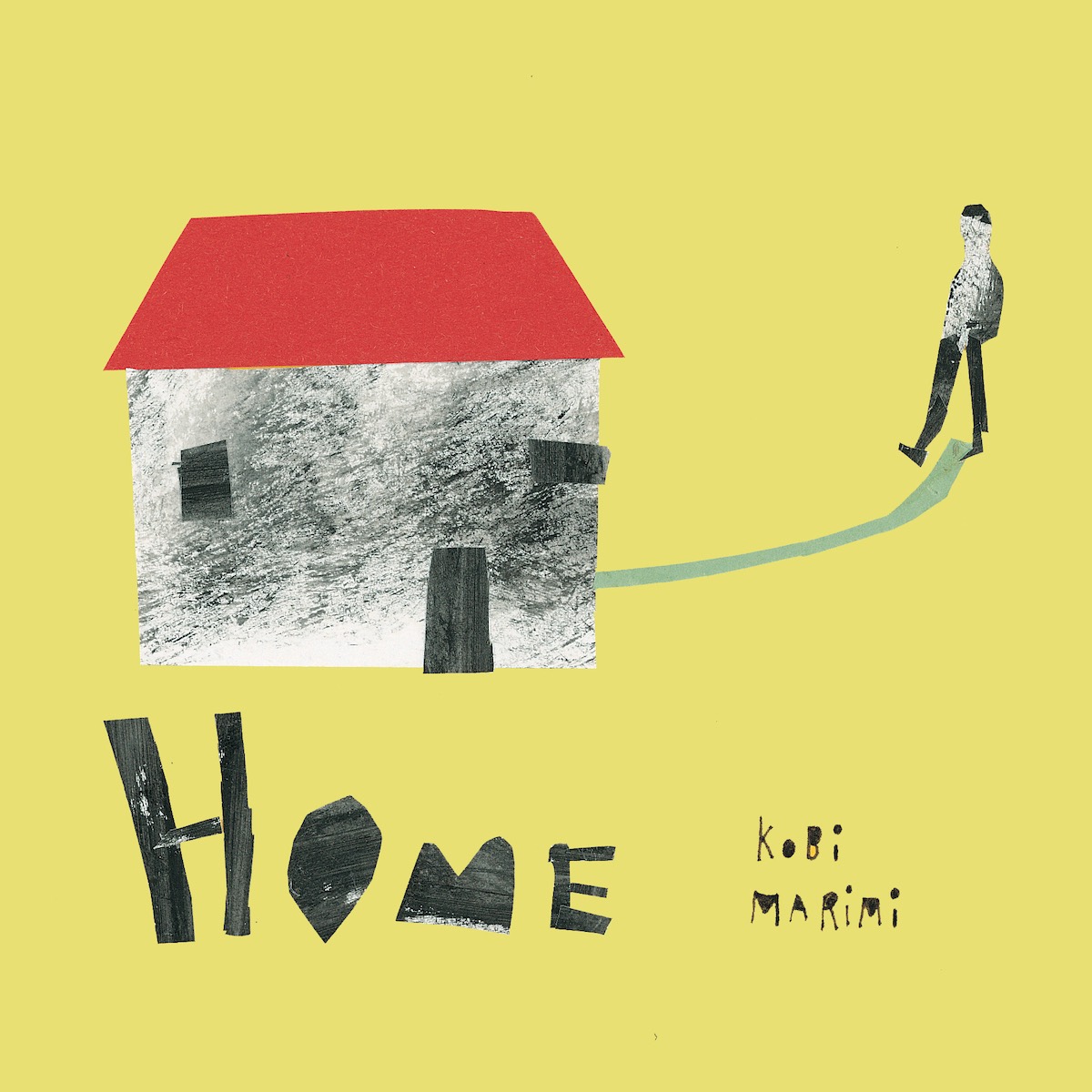