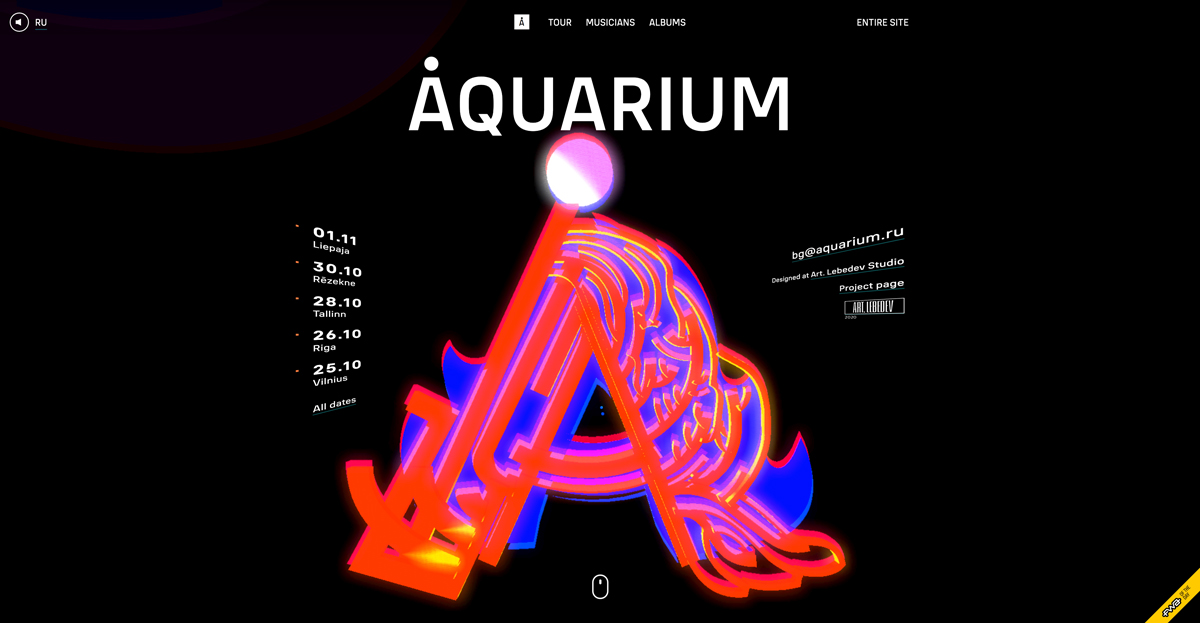 The Dive Through Website of a Russian Rock Band

Take a little time to dive through the new and unique website of the rock band Aquarium—and in this case, we mean literally dive. Believe us, you have never experienced anything like this before. The Art. Lebedev Studio has created something truly unique here. The Aquarium’s website combines music, effects, and technology in an extraordinary way.

The main page is a world where the visitor becomes a traveler. Everything here is permeated with symbols, even though only the greatest aficionados can see all of them without clues. Pictures hint at the most popular images and events in the history of the group. For example, the steps that the user goes down are at the entrance of the house on Liteyny Avenue.

Music sounds continuously on the website, varying with the location of the user. The non-banal soundtrack contains both hits and rare recordings. In between the songs are philosophical phrases from spiritual books recorded by the founder of the band Boris Grebenshikov especially for the project.

The appearance of the website is adjusted on the fly thanks to Krono, a graphics engine developed at the Art. Lebedev Studio. The first few scenes were created manually but the rest are generated automatically, ensuring endless variations. To see new version users need to scroll the website to the end.

About Art. Lebedev Studio
Founded in 1995, Art. Lebedev Studio is a privately-held company employing over 300 people. The largest multidisciplinary design agency in Russia is headquartered in Moscow and has offices in Kiev, London, and New York. The studio’s 4200+ projects include Moscow’s city design code, Yandex’s brand identity, and the Optimus Keyboard.

About Aquarium
Rock band Aquarium was formed in 1972 by Boris Grebenshikov and Anatoly Gunitsky. Over forty-eight years of its existence, the band has recorded thirty-two albums and had its songs featured in many collections and anthologies. Today, Aquarium is considered one of the founders of the Russian rock scene, become a source of quotes and inspiration. 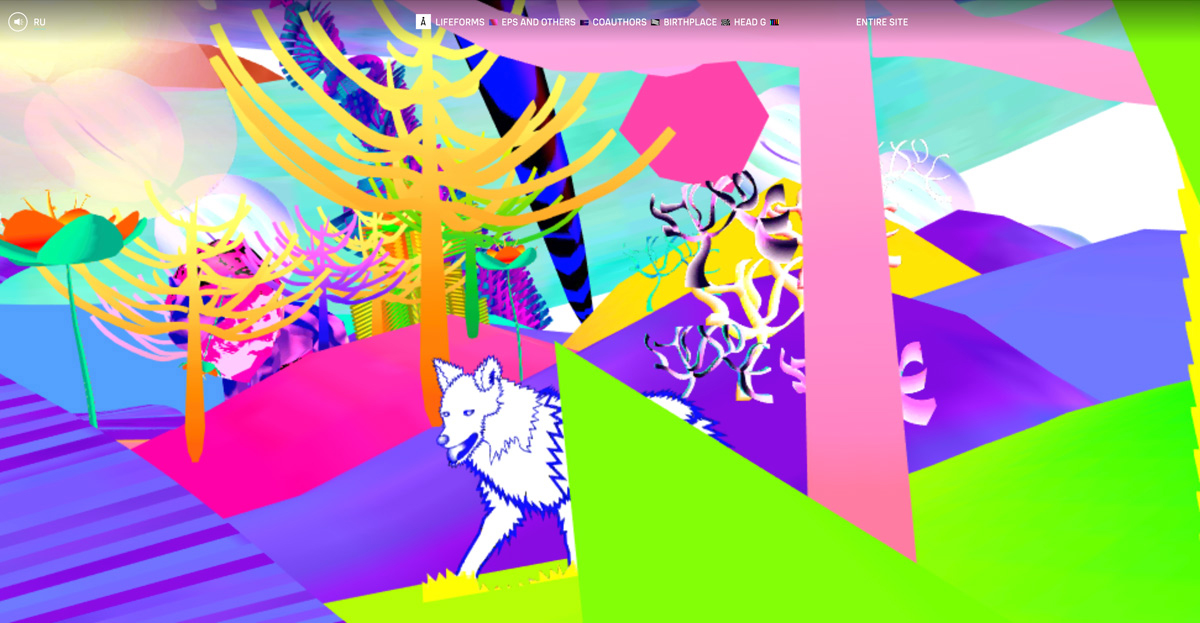 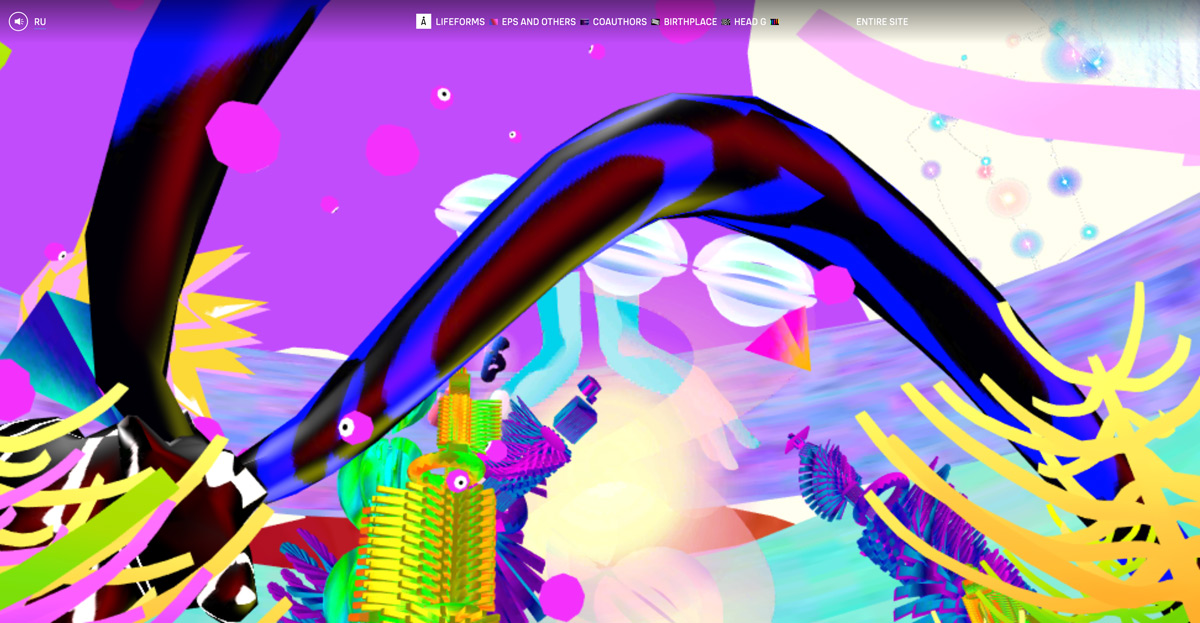 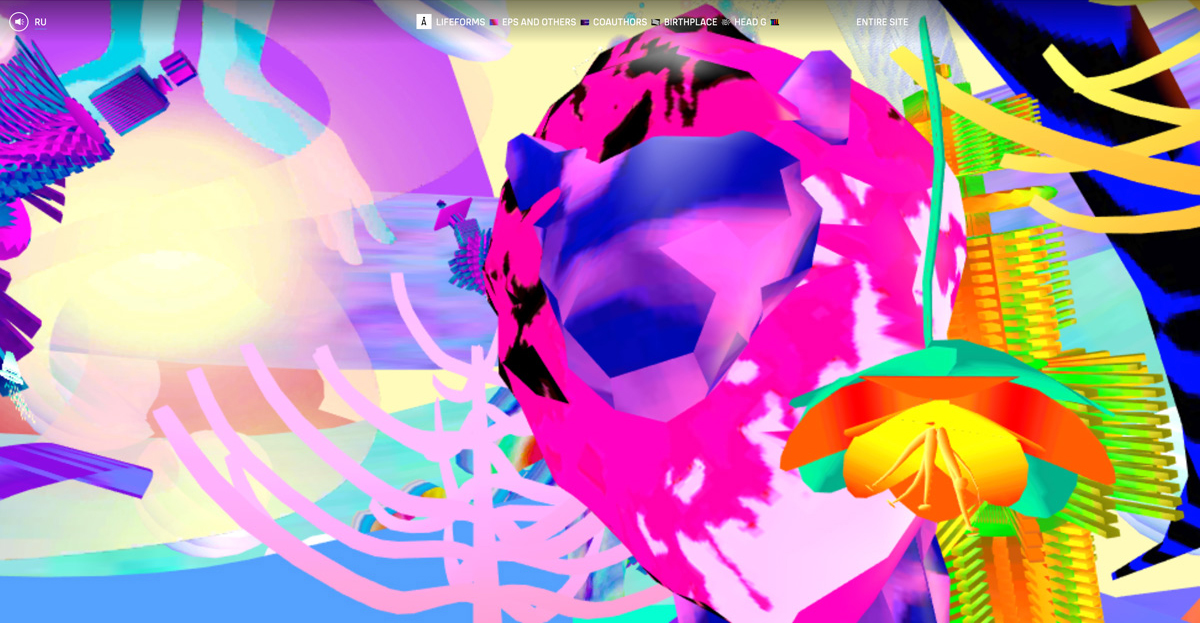 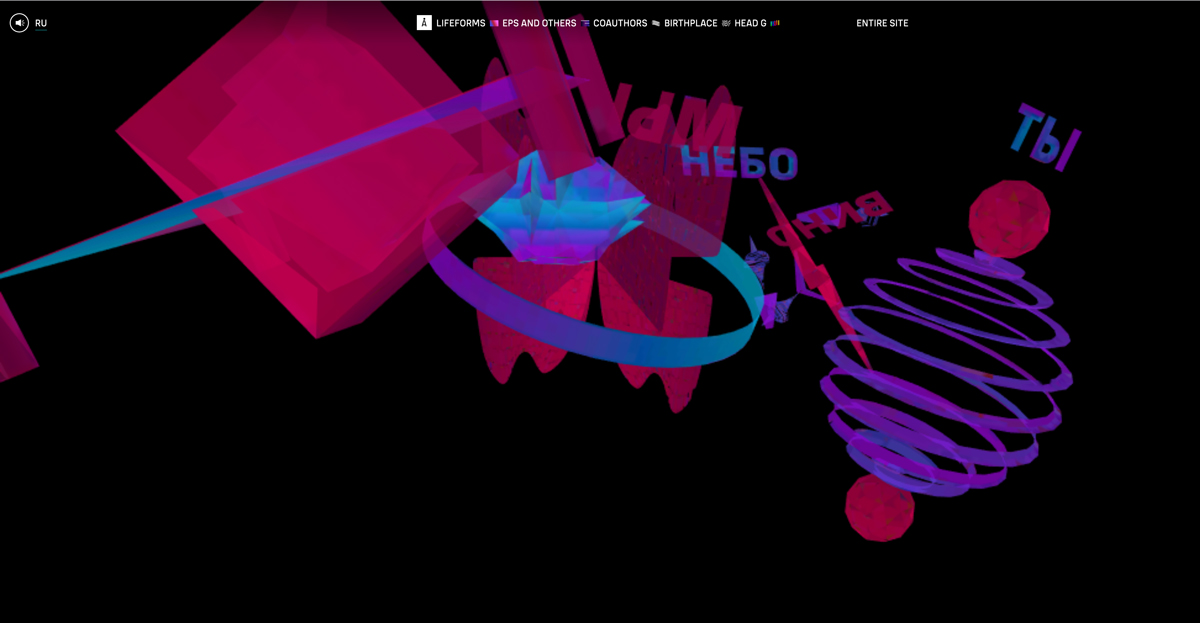 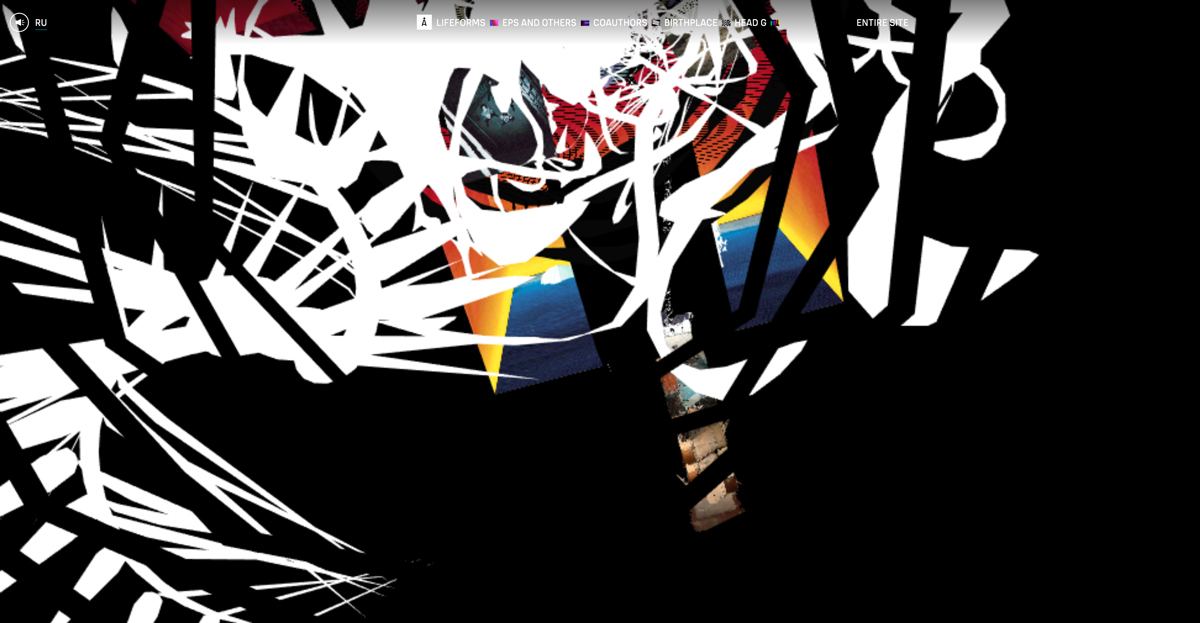 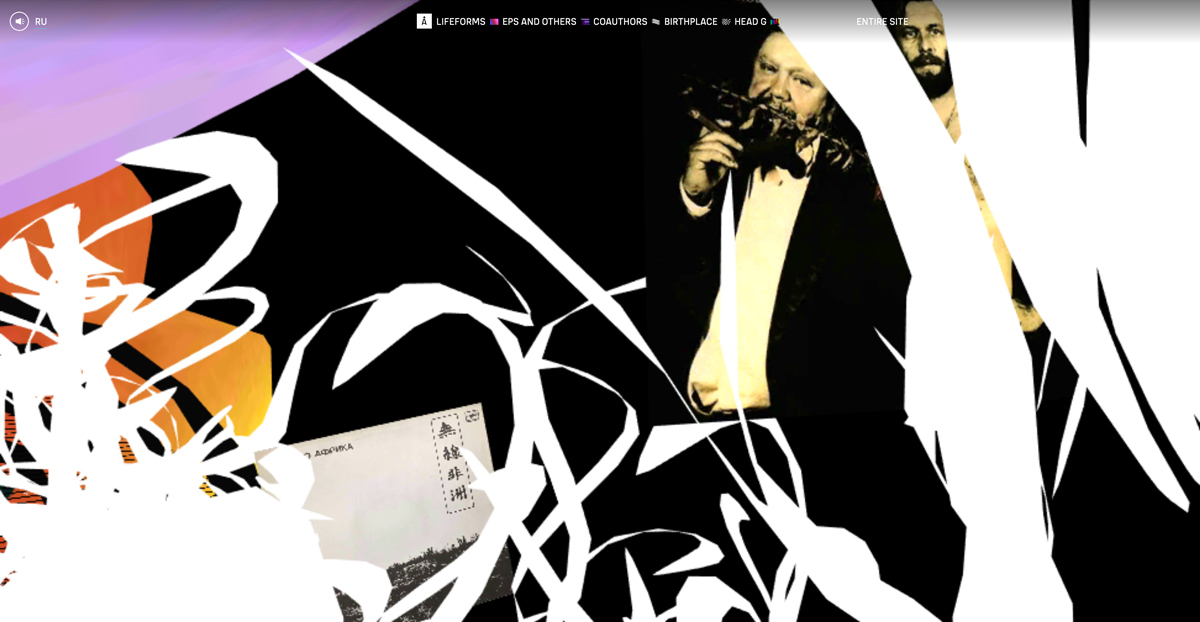 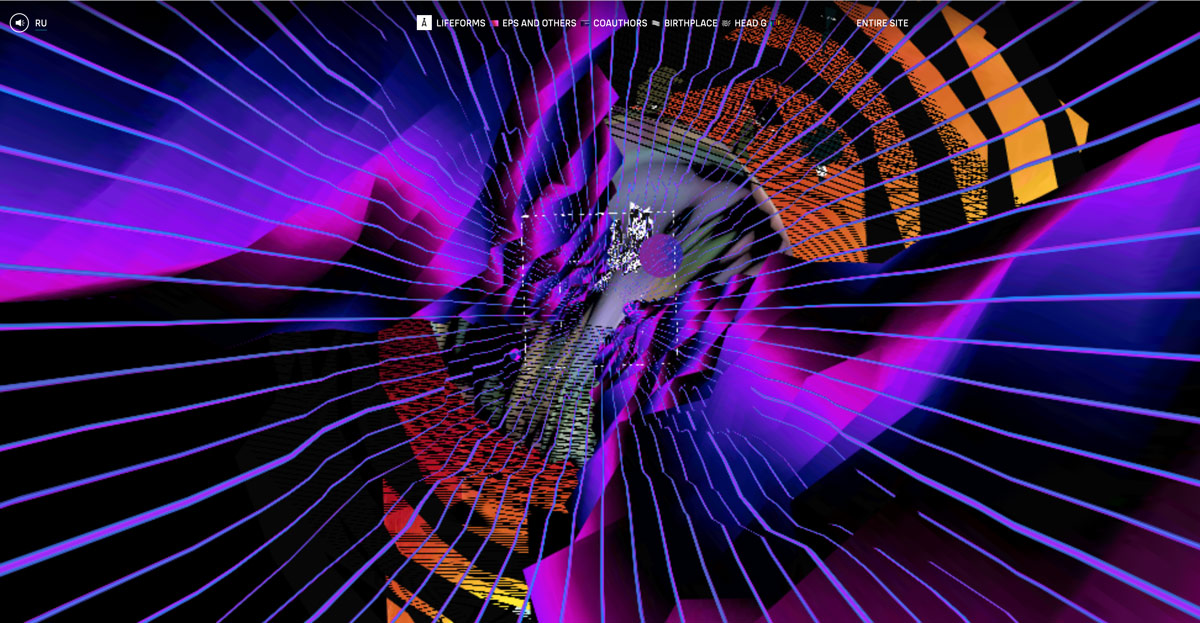 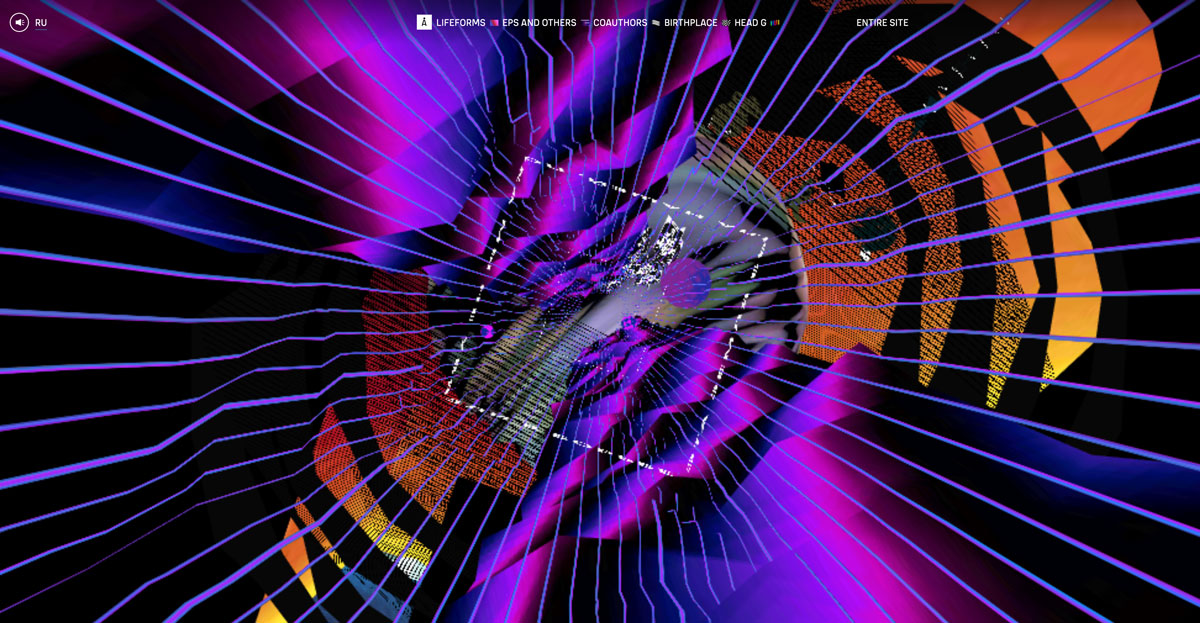 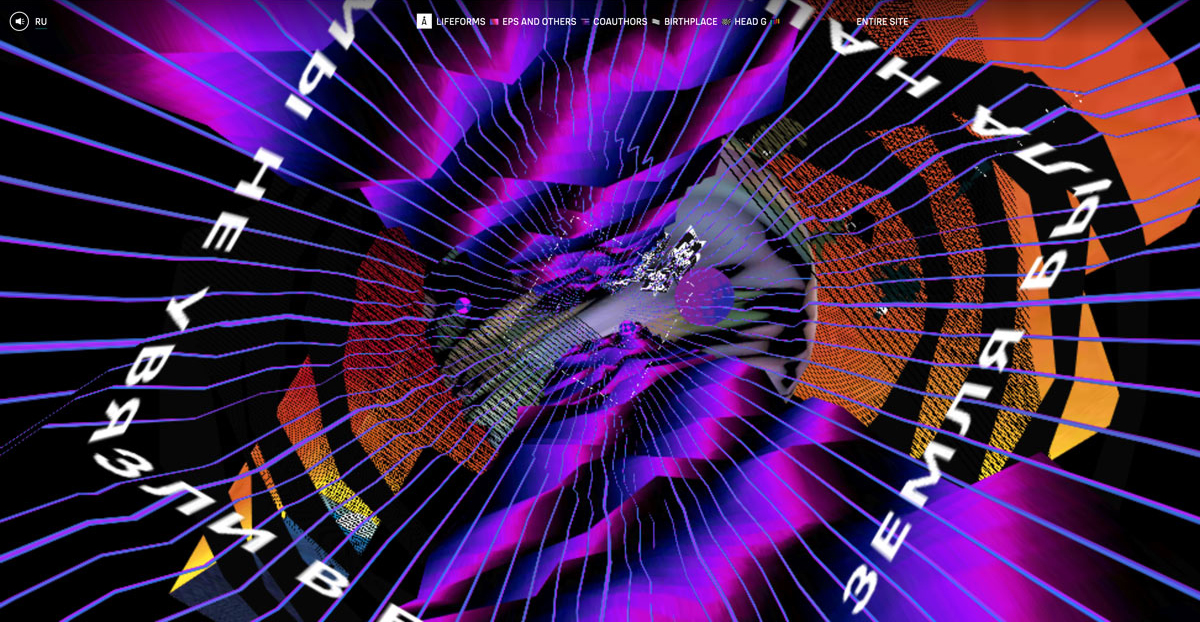 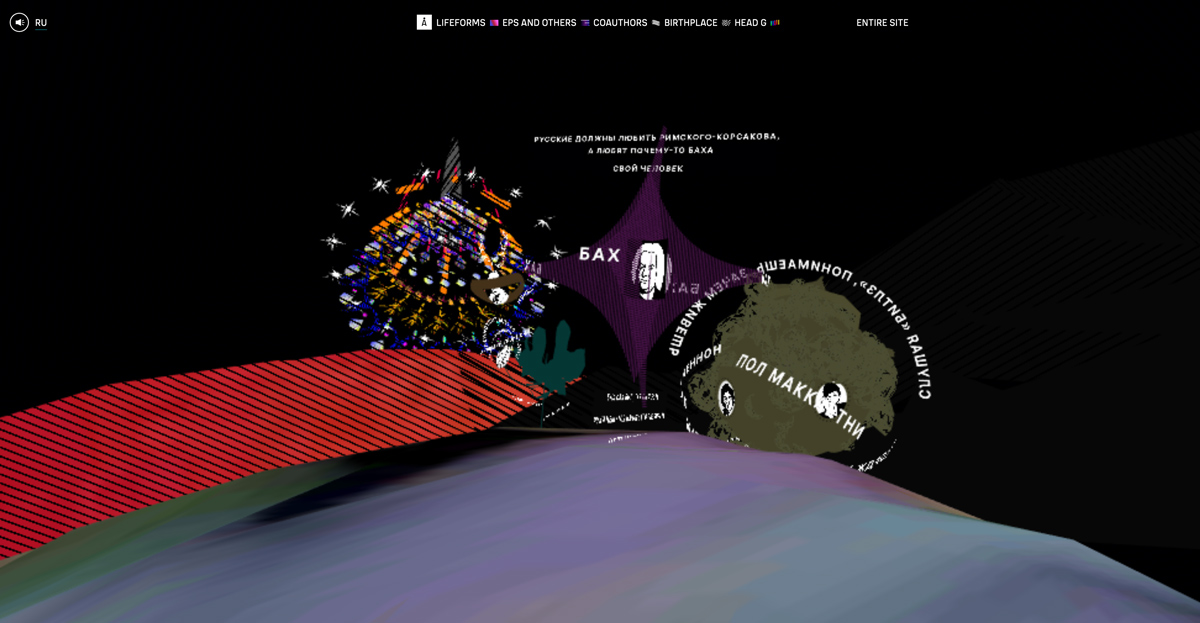