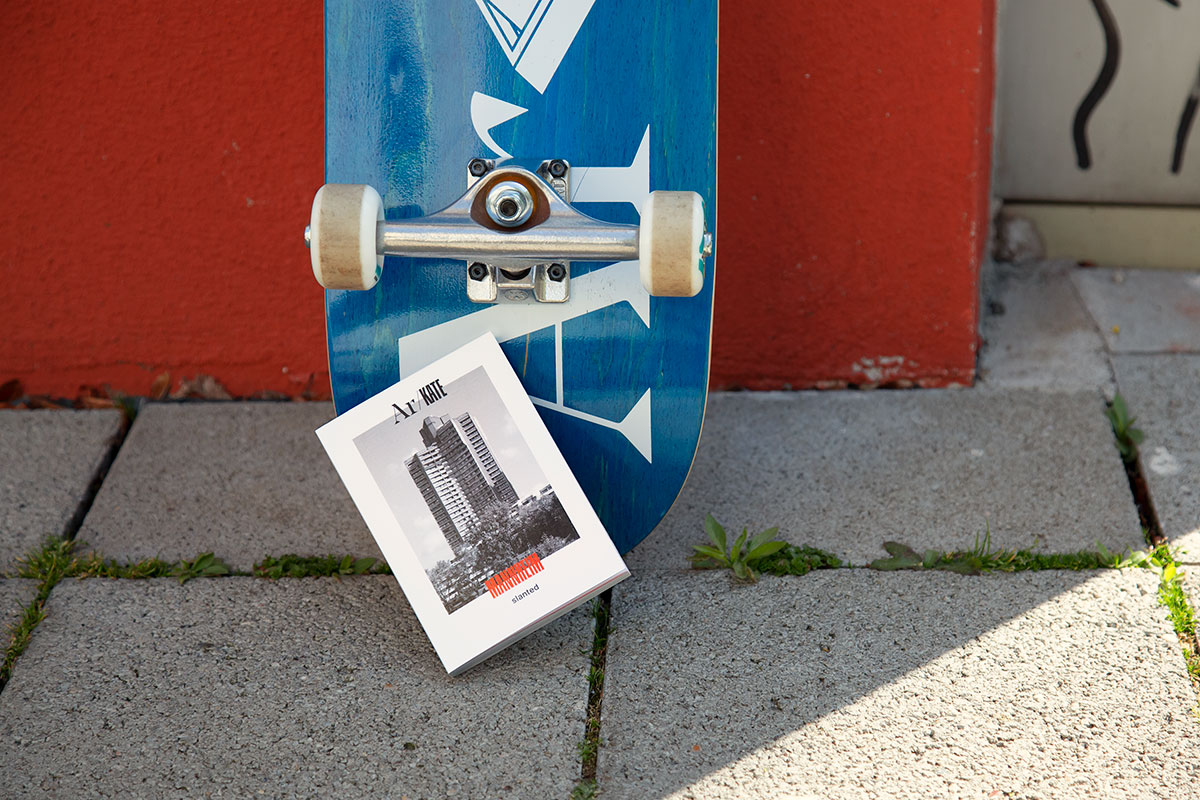 We are very excited to have been given the opportunity to publish this excitingly designed skate book today. Ar/KATE Mannheim is now available at Slanted Shop!

The architecture influences and shapes the creativity and type of skating. It creates the backdrop and at the same time is part of the action. It is both environment and obstacle. Skateboarding itself transforms and reinterprets the built environment and its architectural elements. Skaters’ perceptions of urban structure are also different from the urban impressions that non-skaters have—because skaters are always looking for new skate spots. Thus, every architectural or street structure object is scanned for its “skateable” potential.

Skateparks try more and more to imitate these architectural elements, but often it is nothing more than an attempt. The true character of street skating takes place in real confrontation with real architecture in real urban situations. The architecture influences the scene, the vibe, and the feeling while the skaters are there. The act of skateboarding is deeply connected to the built environment.

Mannheim, a medium-sized city in southwestern Germany, is located between Frankfurt and Stuttgart and is known for its square city layout, its Baroque castle and its buildings from the Brutalist period, such as the Collini Center and the “Neckarbebauung” (Neckar Building). On the other hand, Mannheim is also characterized by its large and networked skateboard scene. No other place shows this more than the “Mezz,” the “old Messplatz” in Neckarstadt, a district of Mannheim. It is the local spot par excellence. And it is the starting and end point for spot explorations within Mannheim.

A smart pocket guide about the famous skate spots of Mannheim and the architecture behind them! 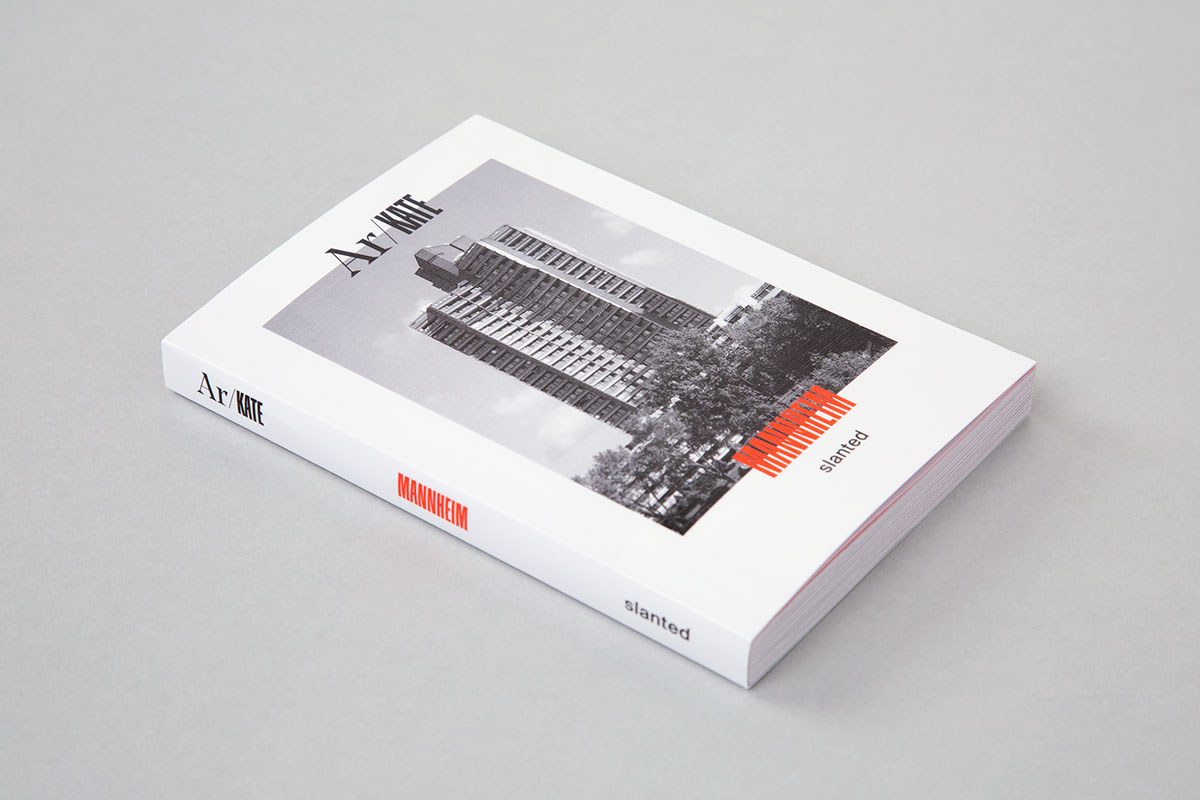 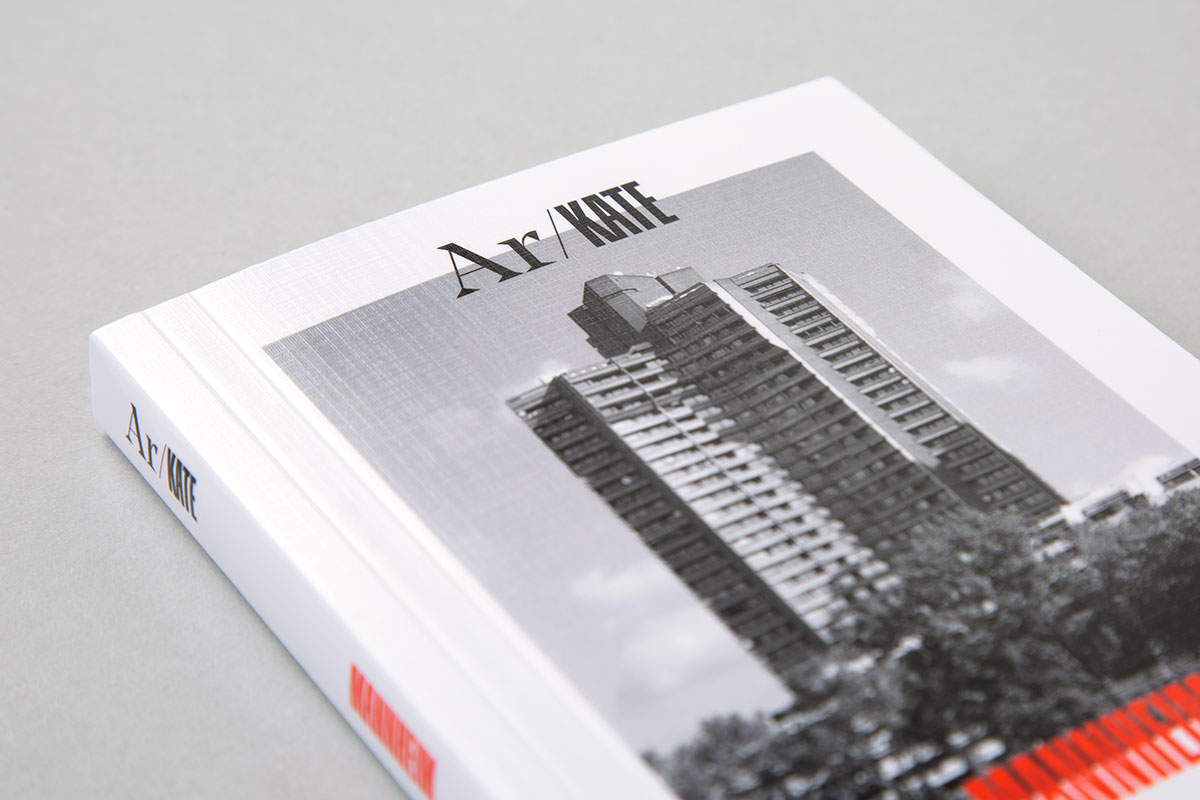 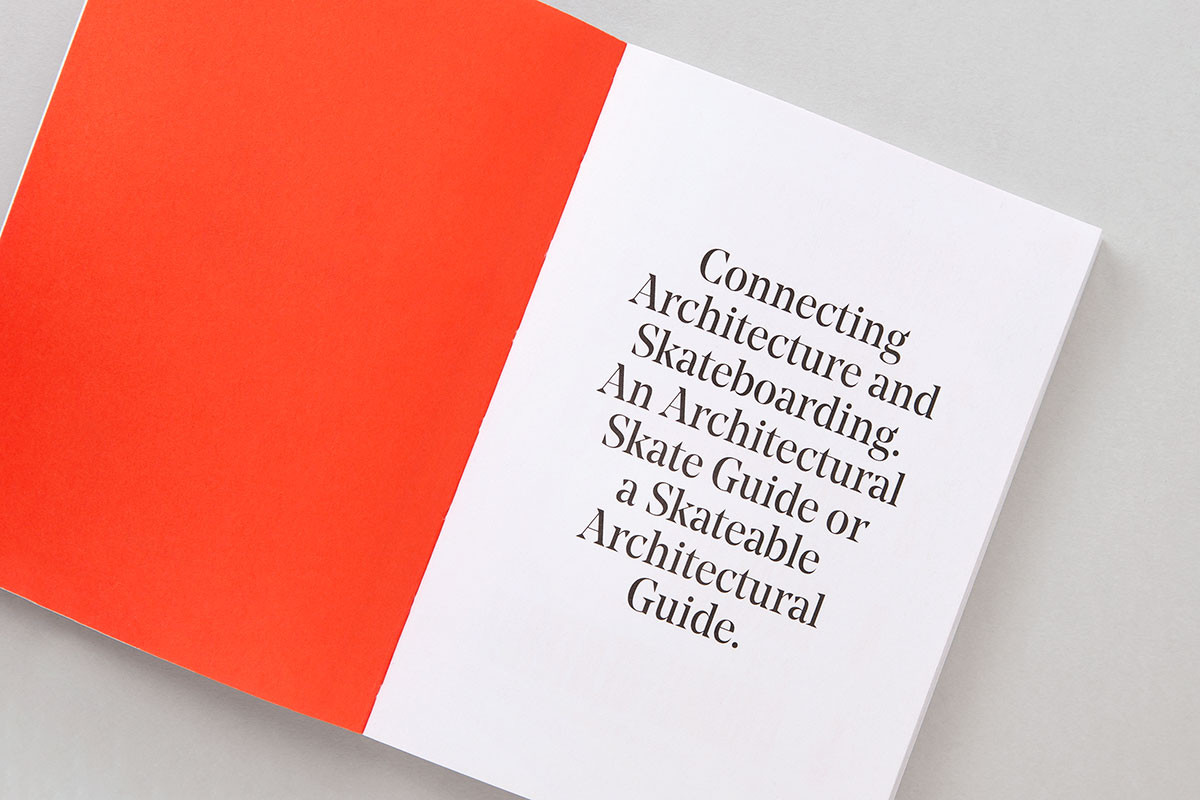 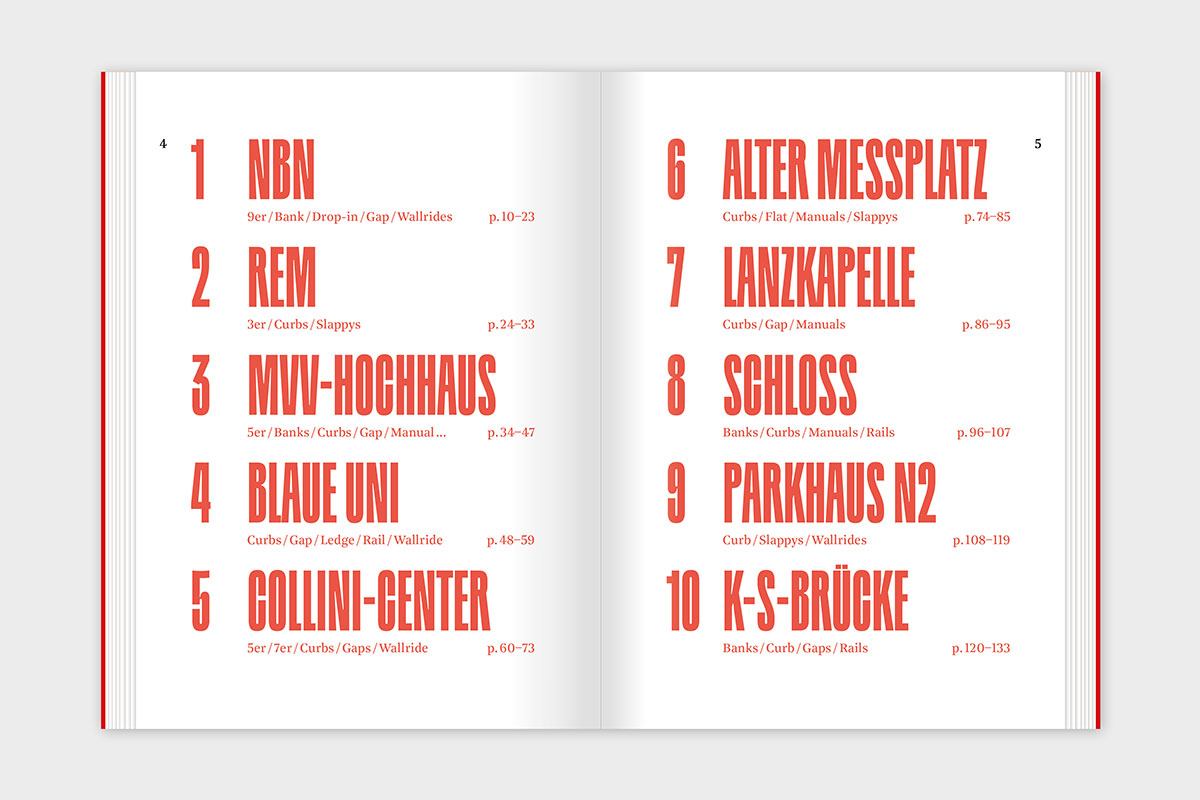 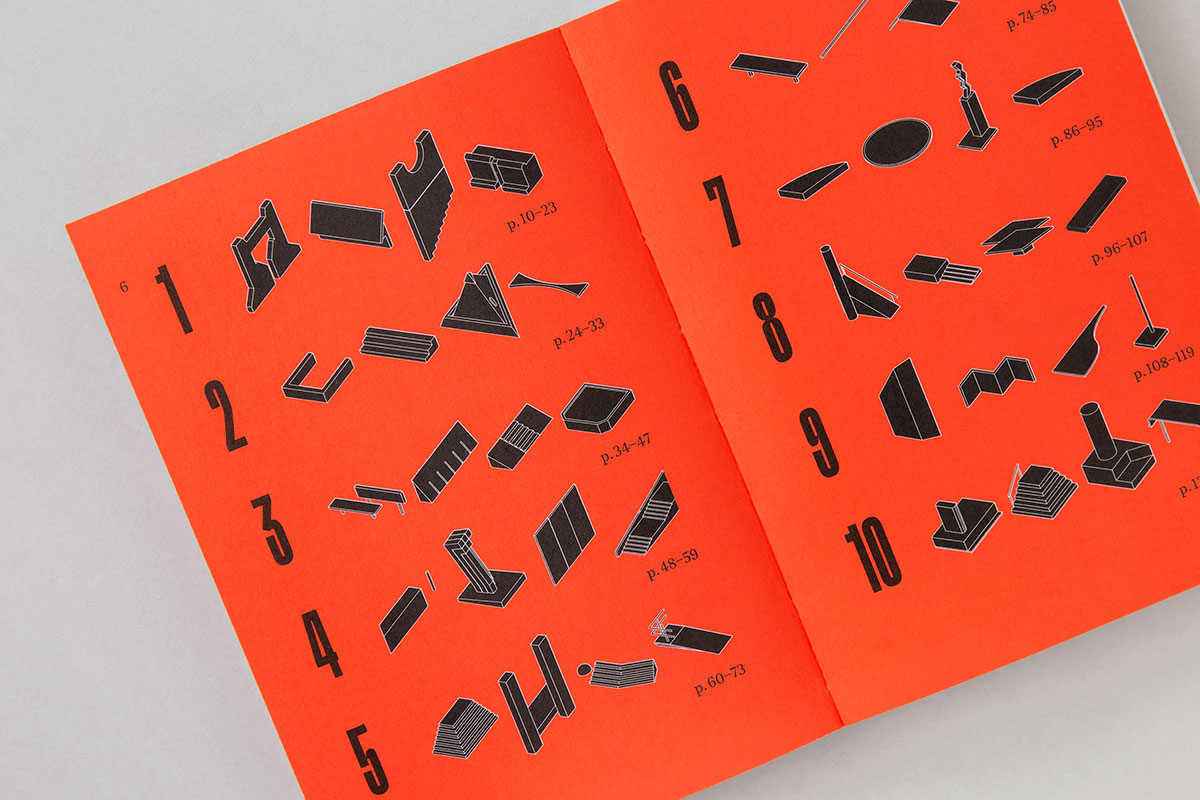 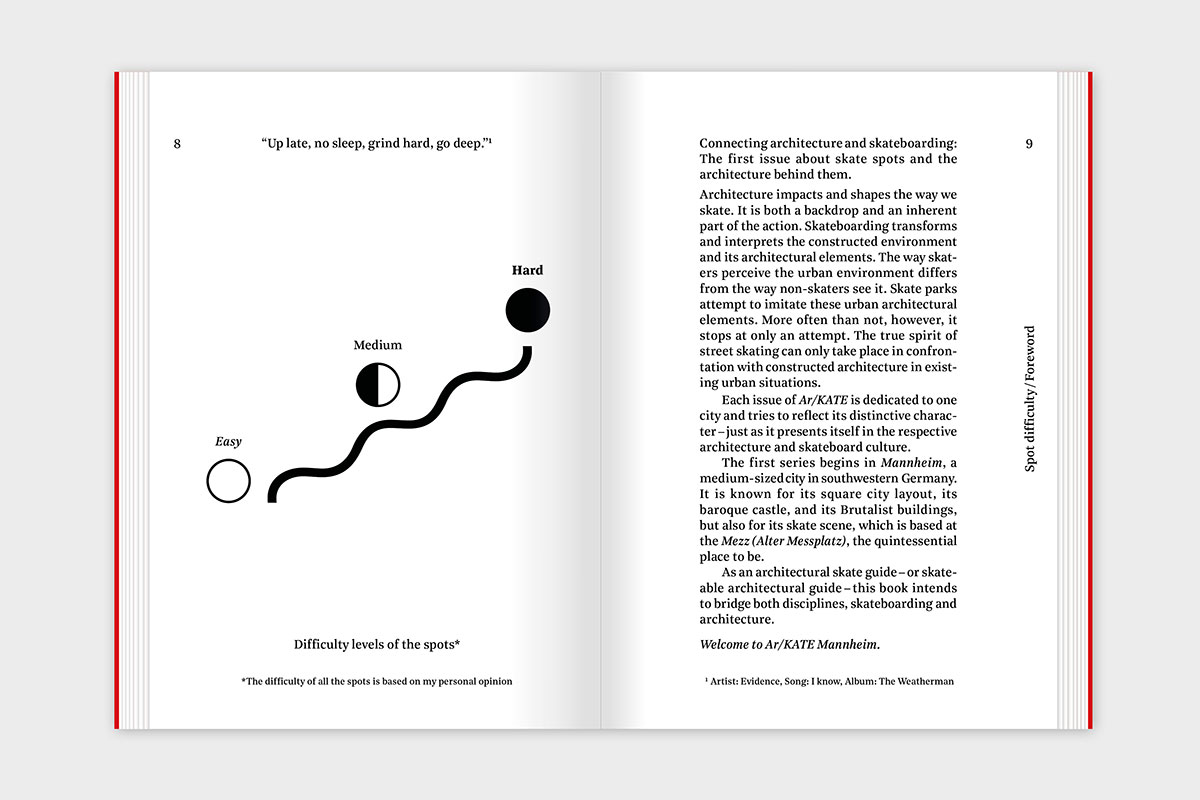 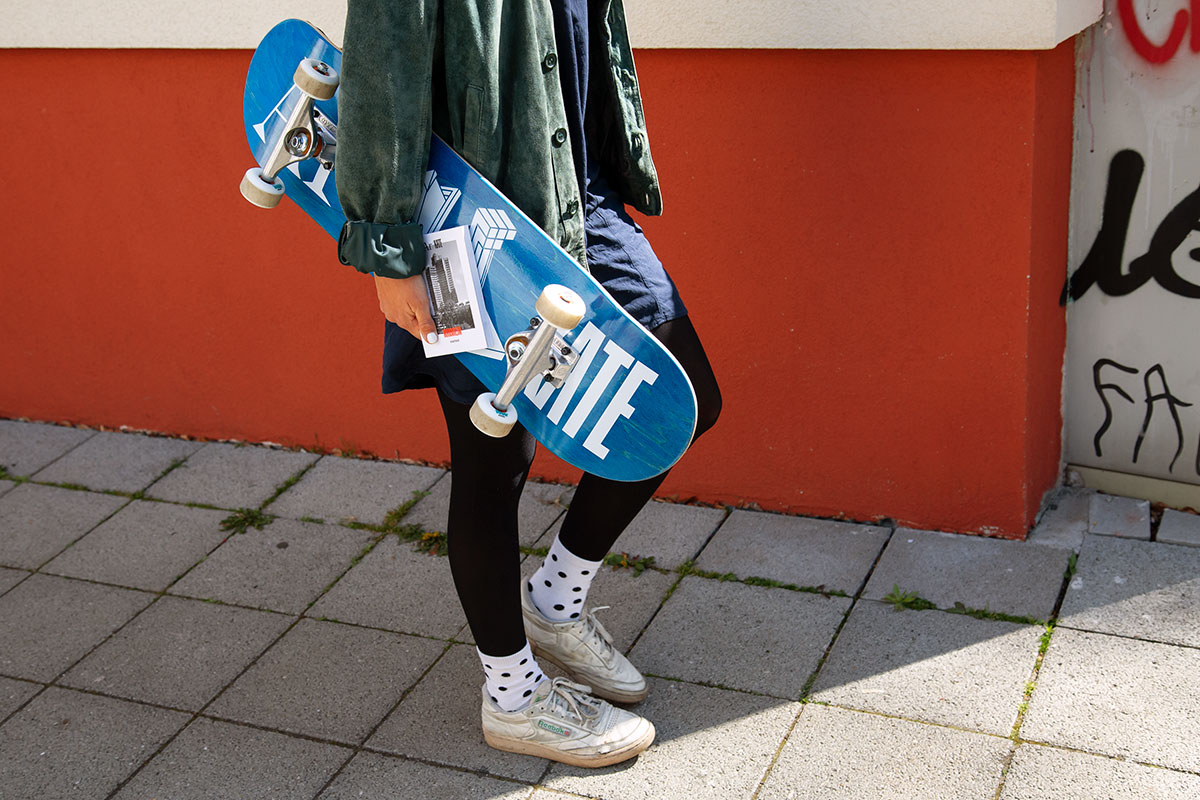 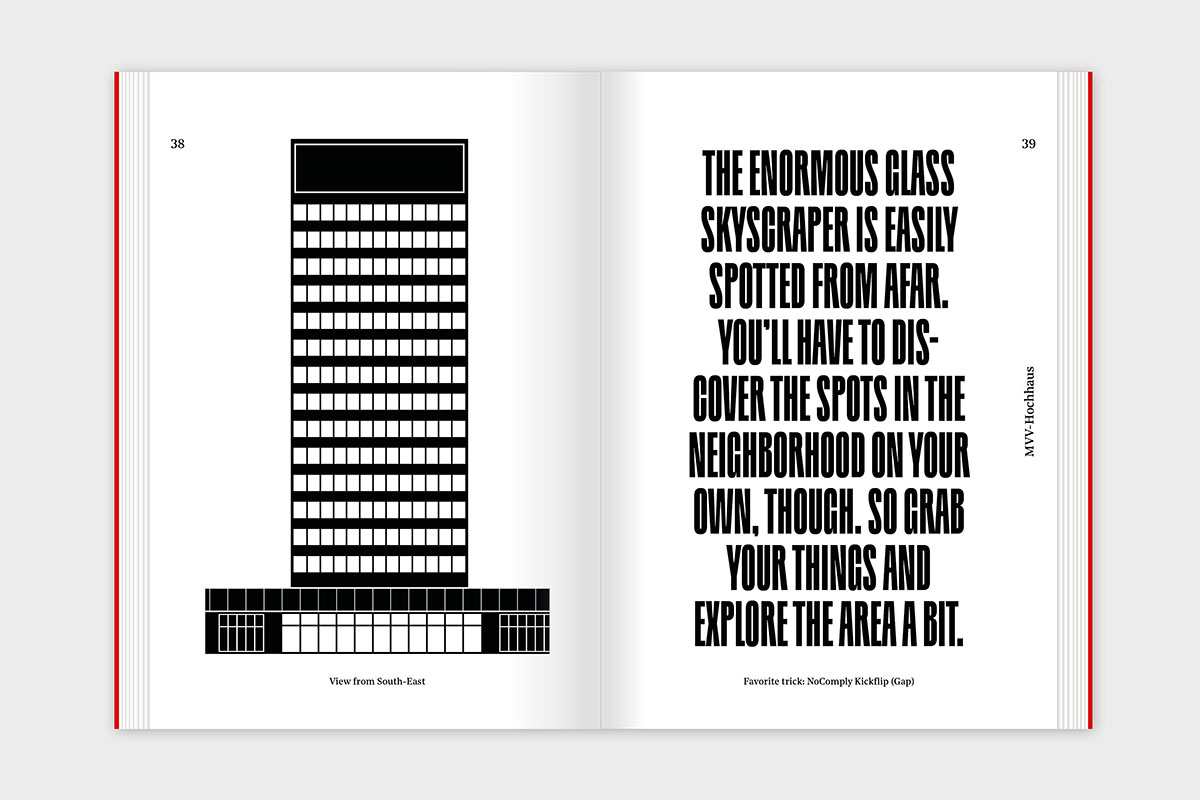 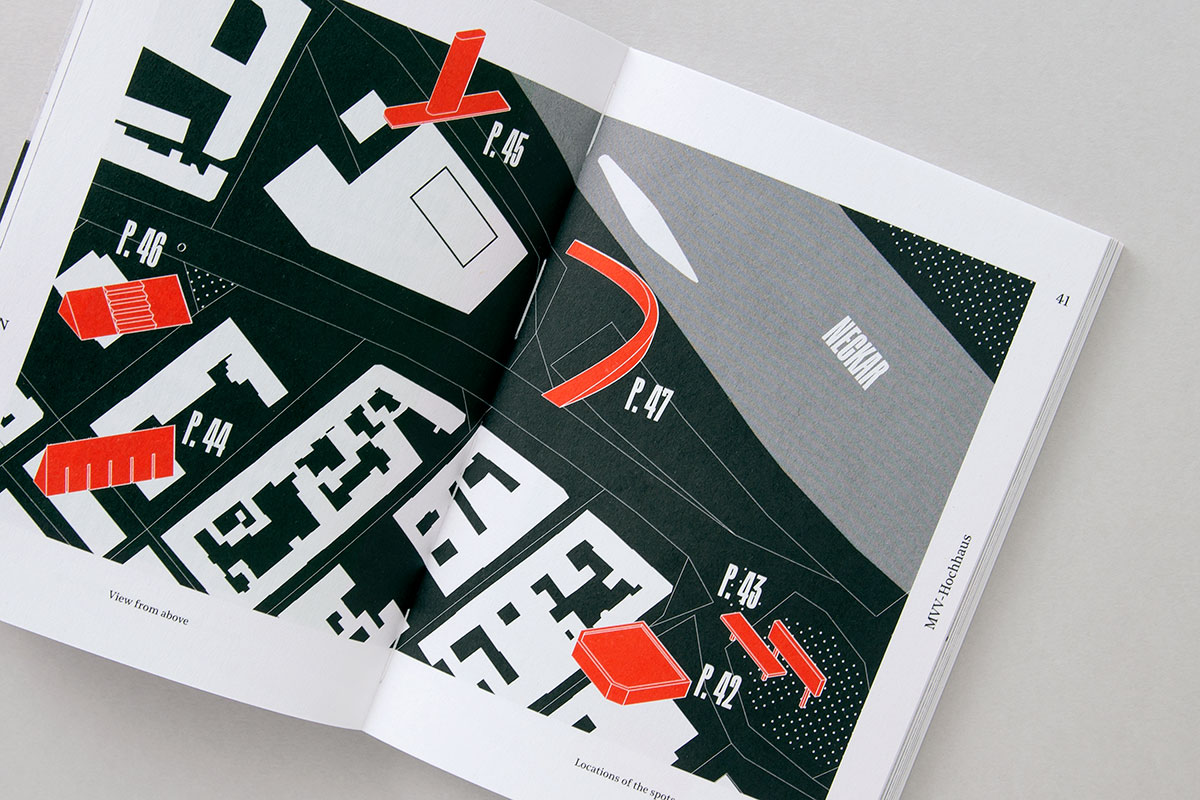 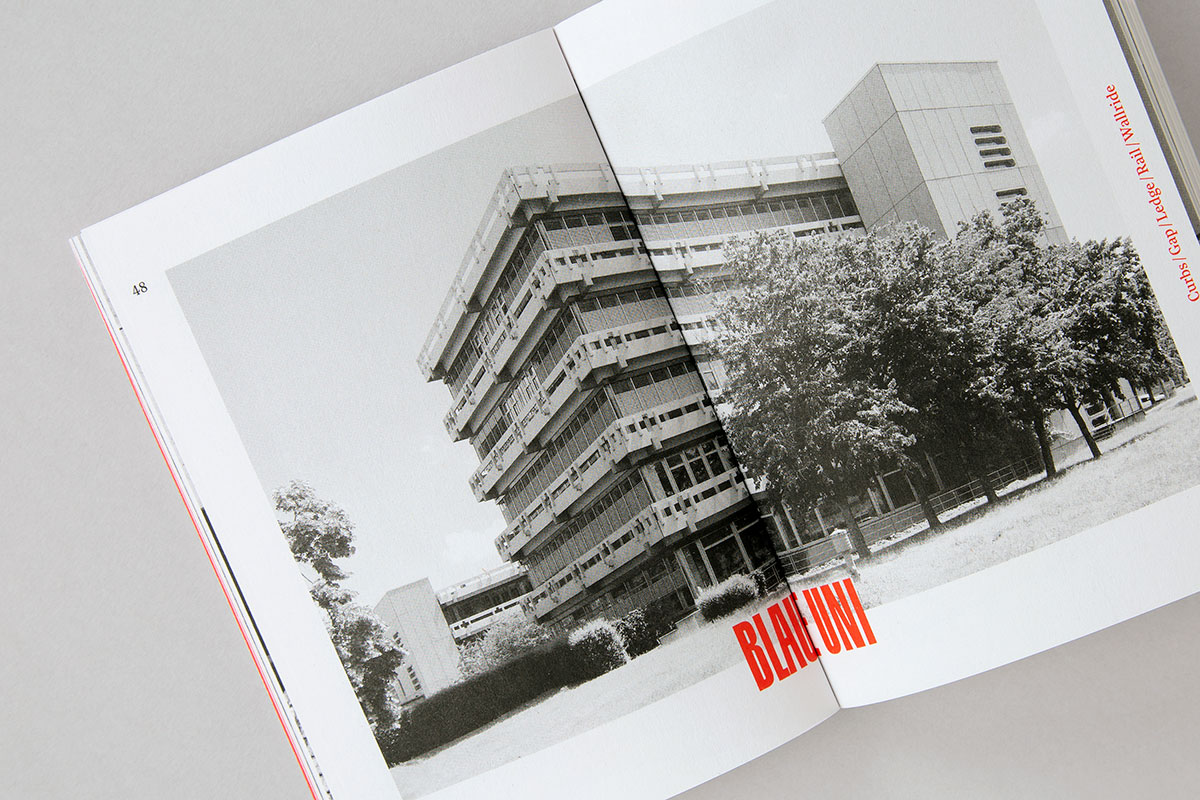 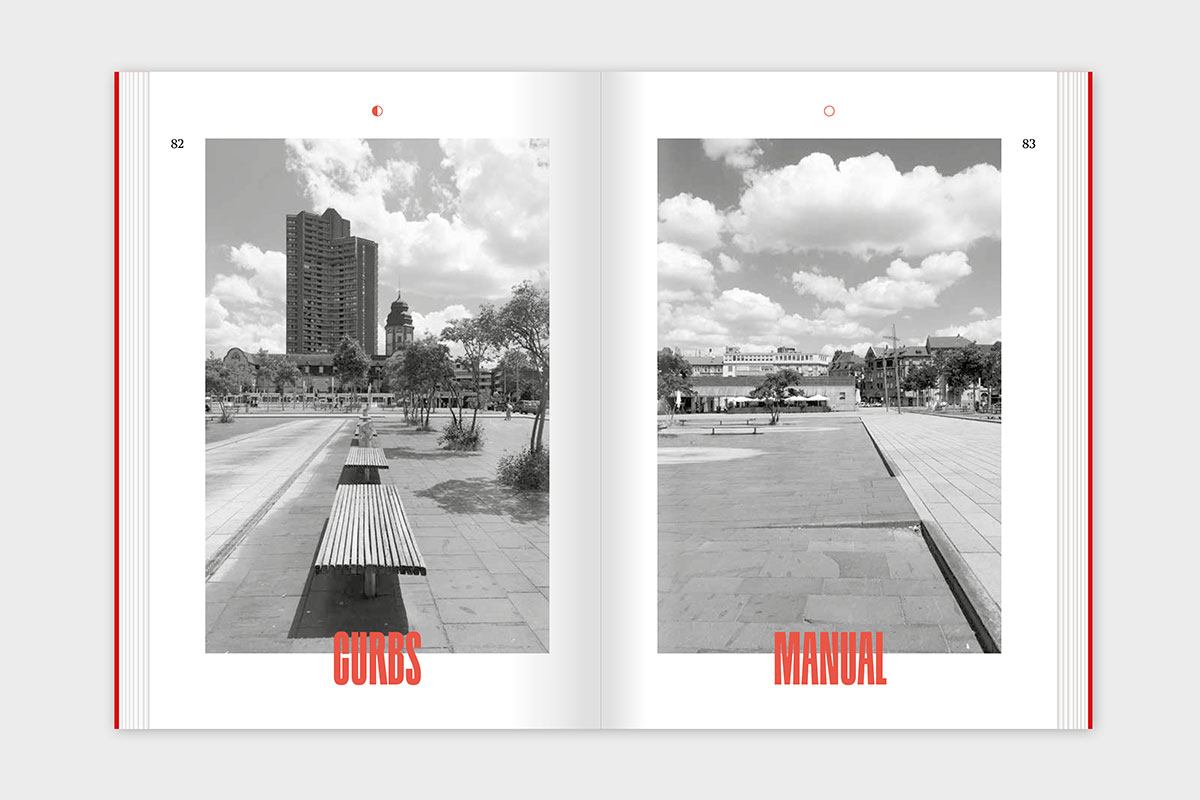 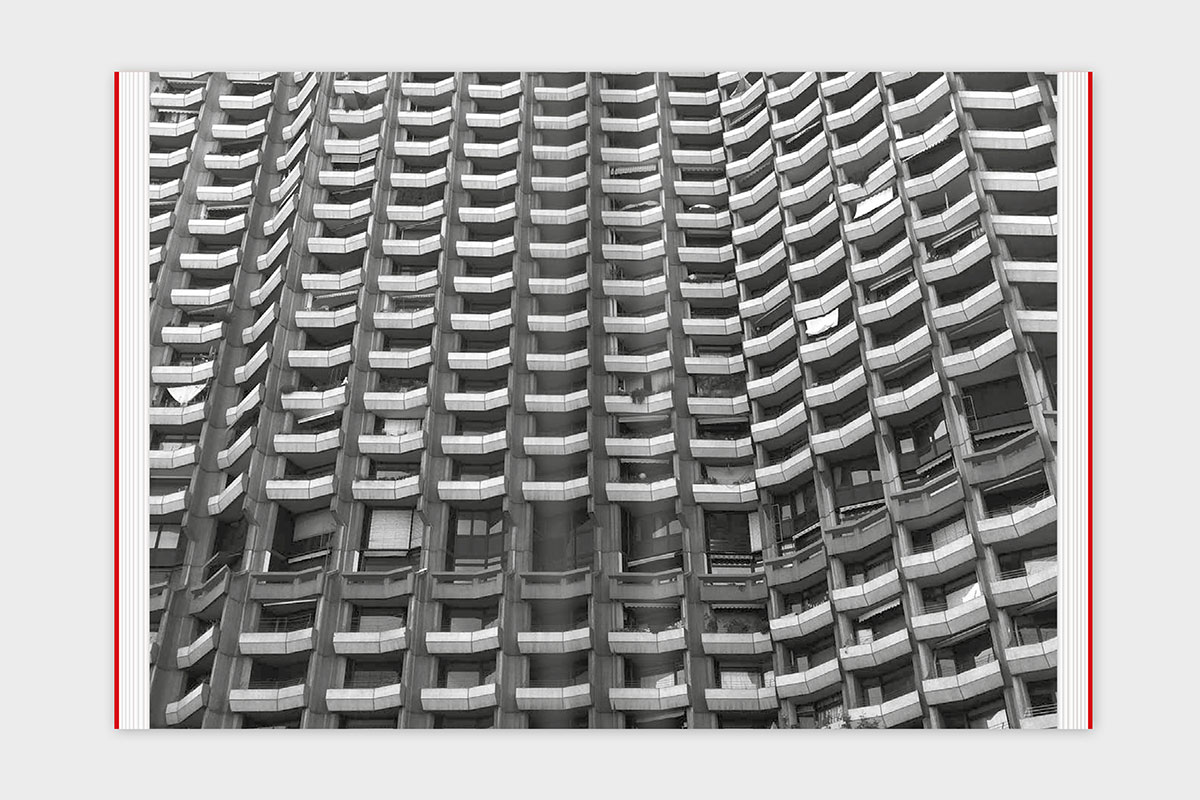 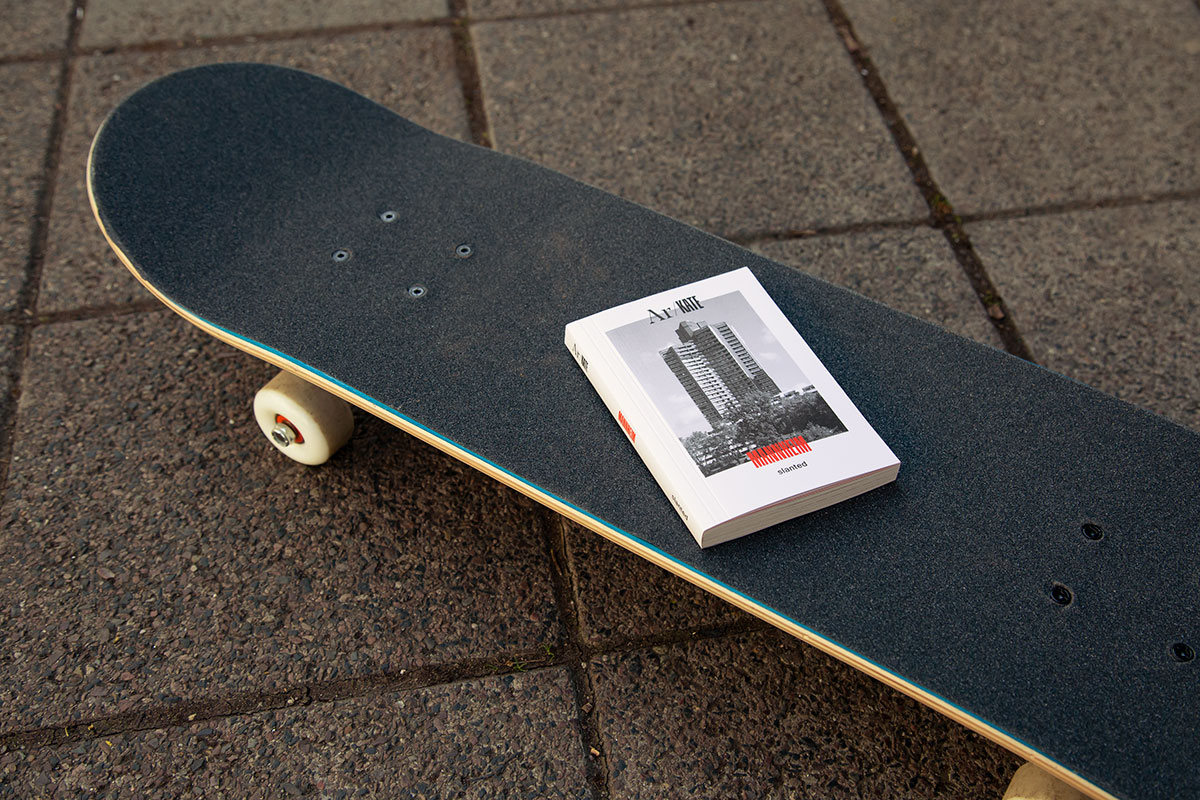 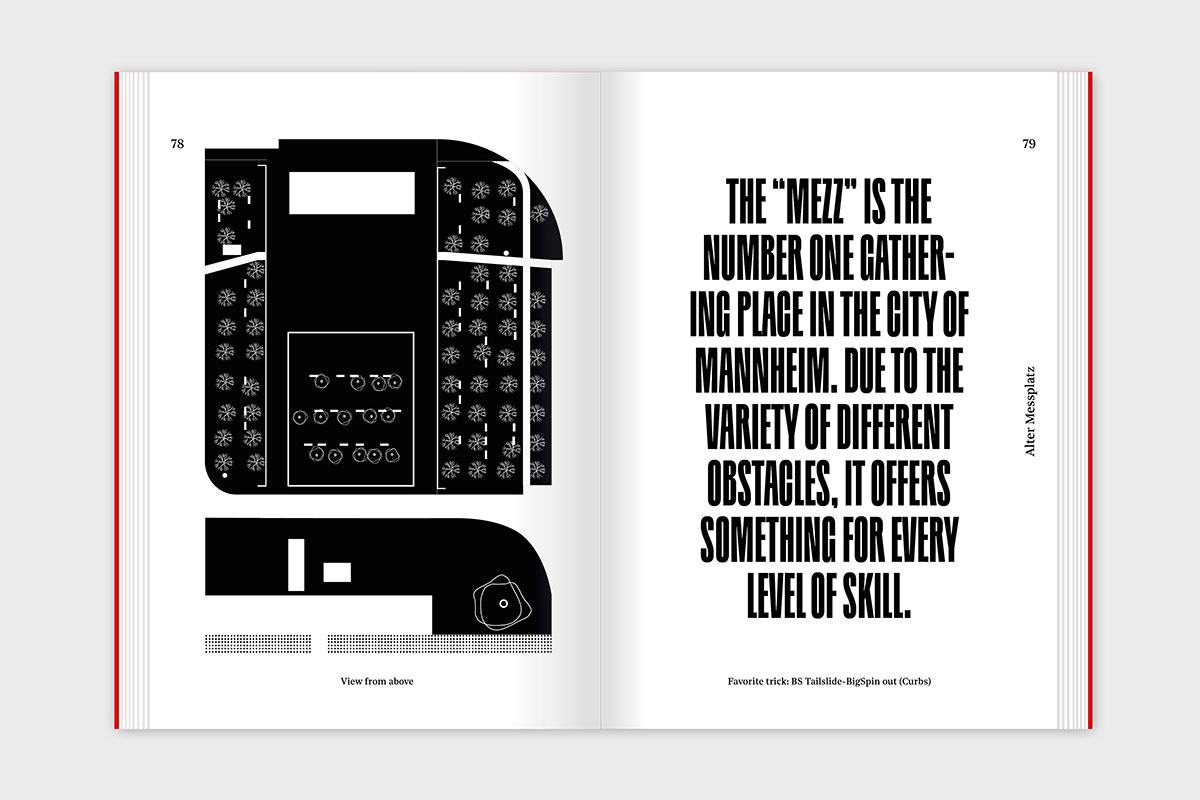 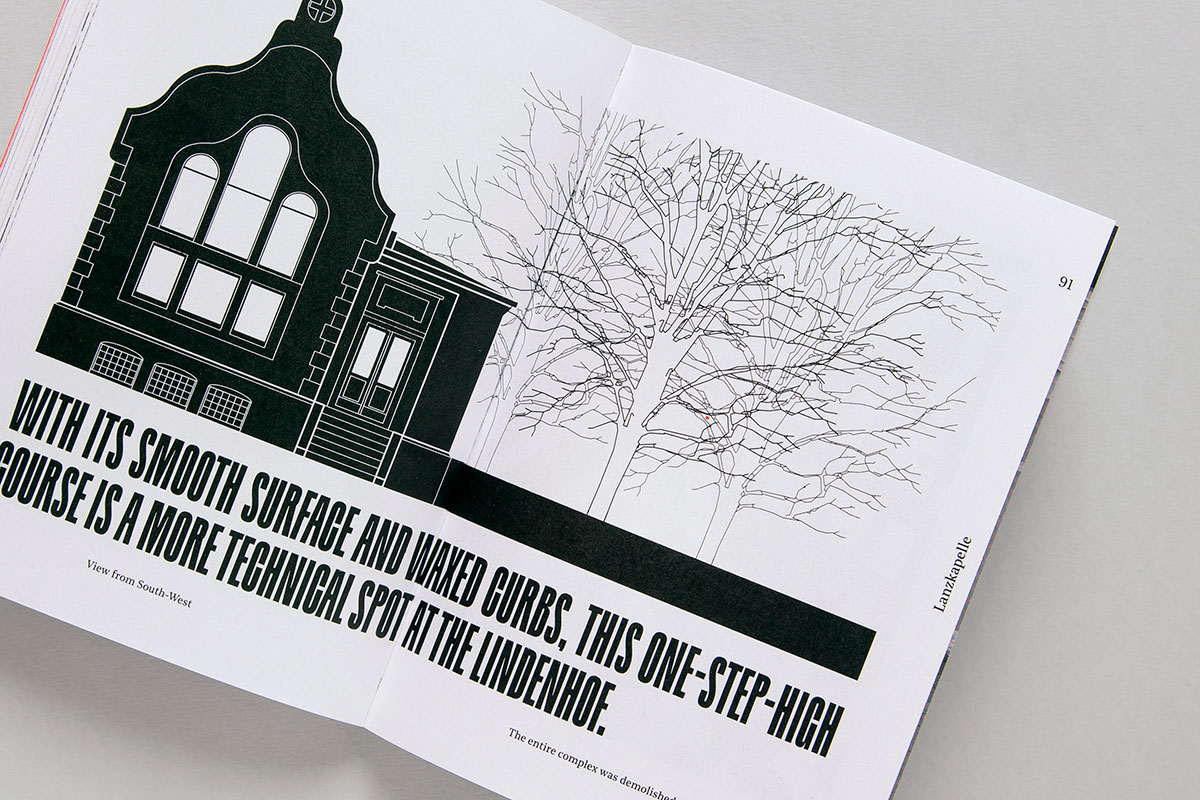 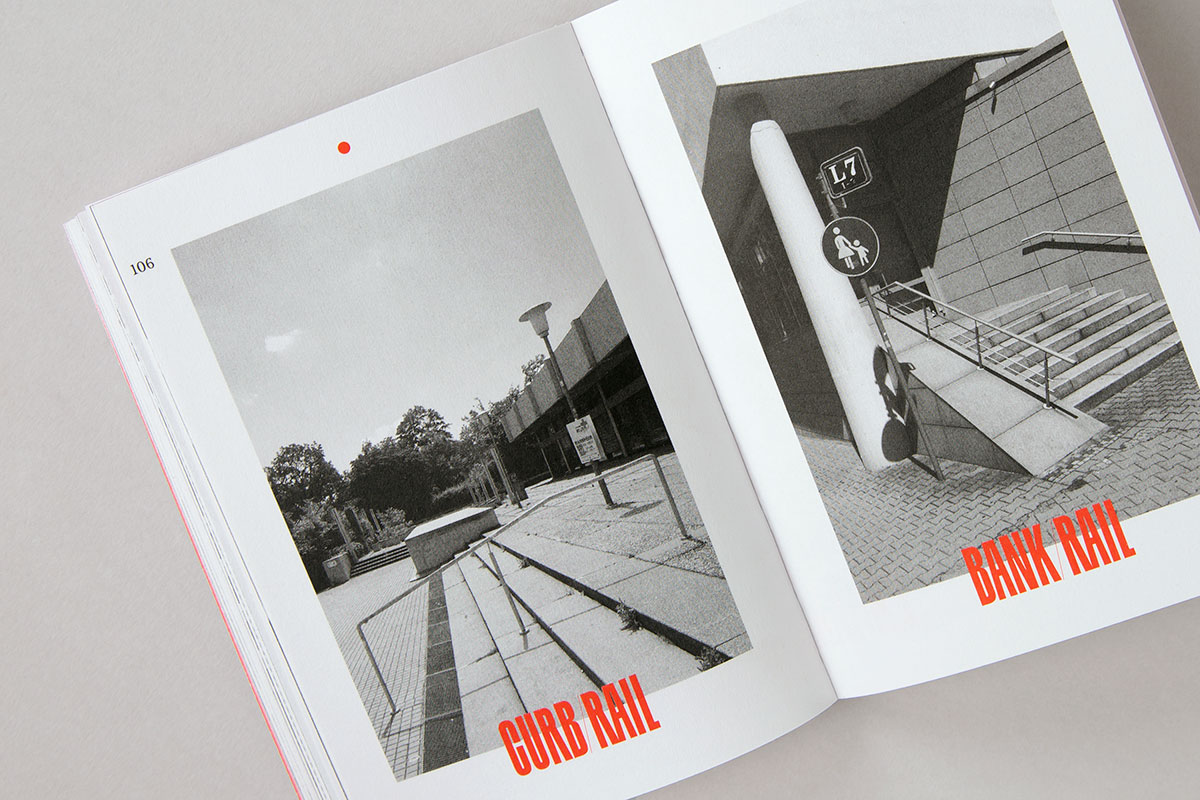 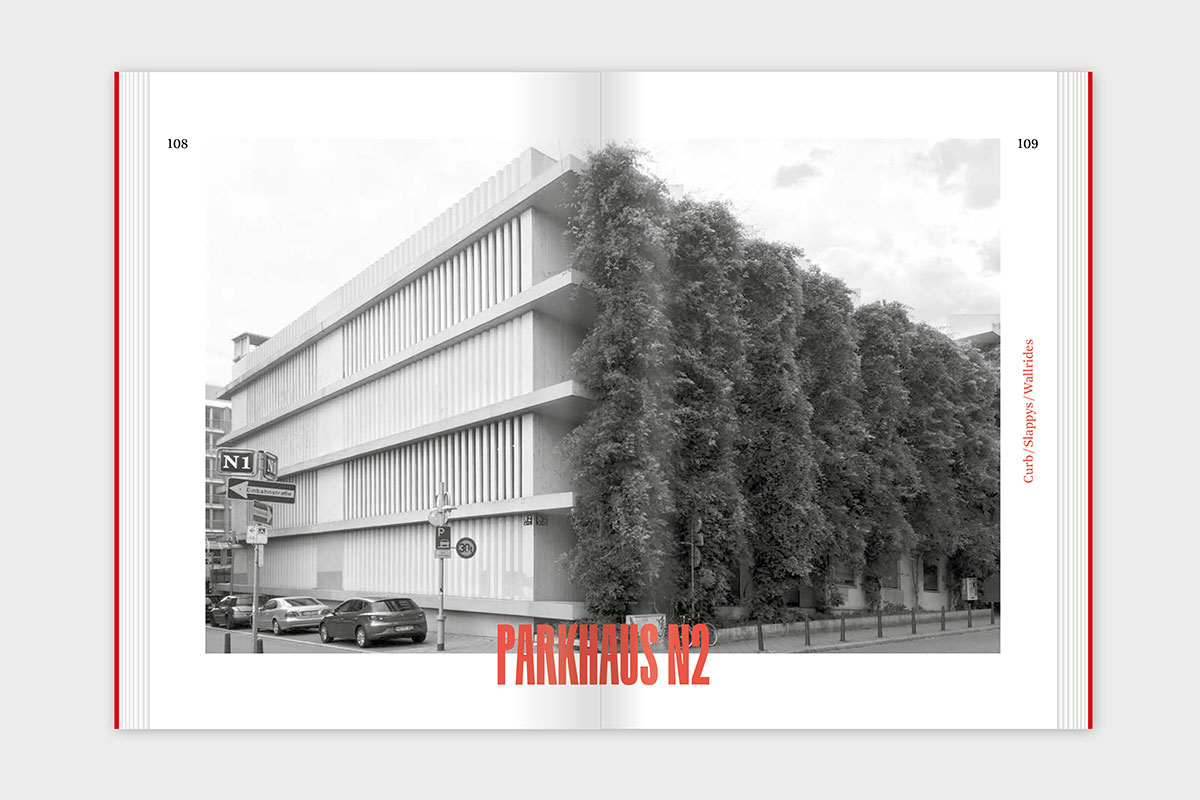 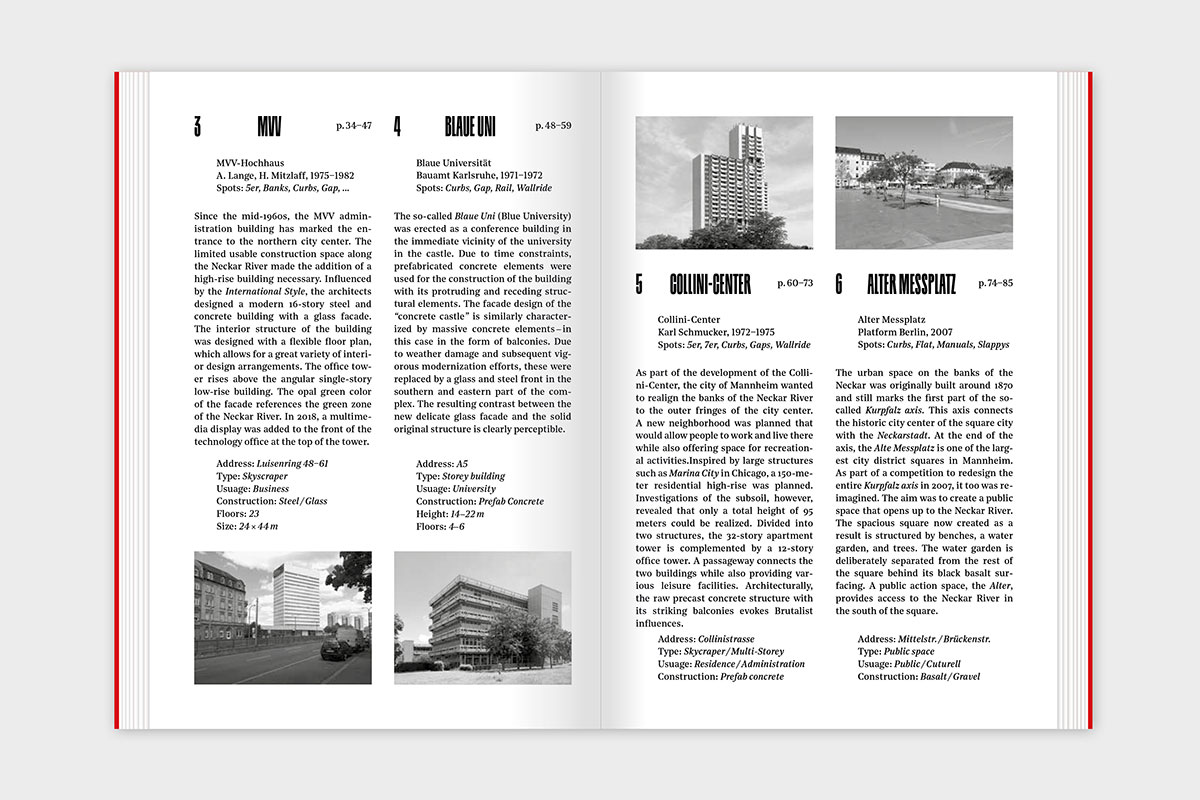 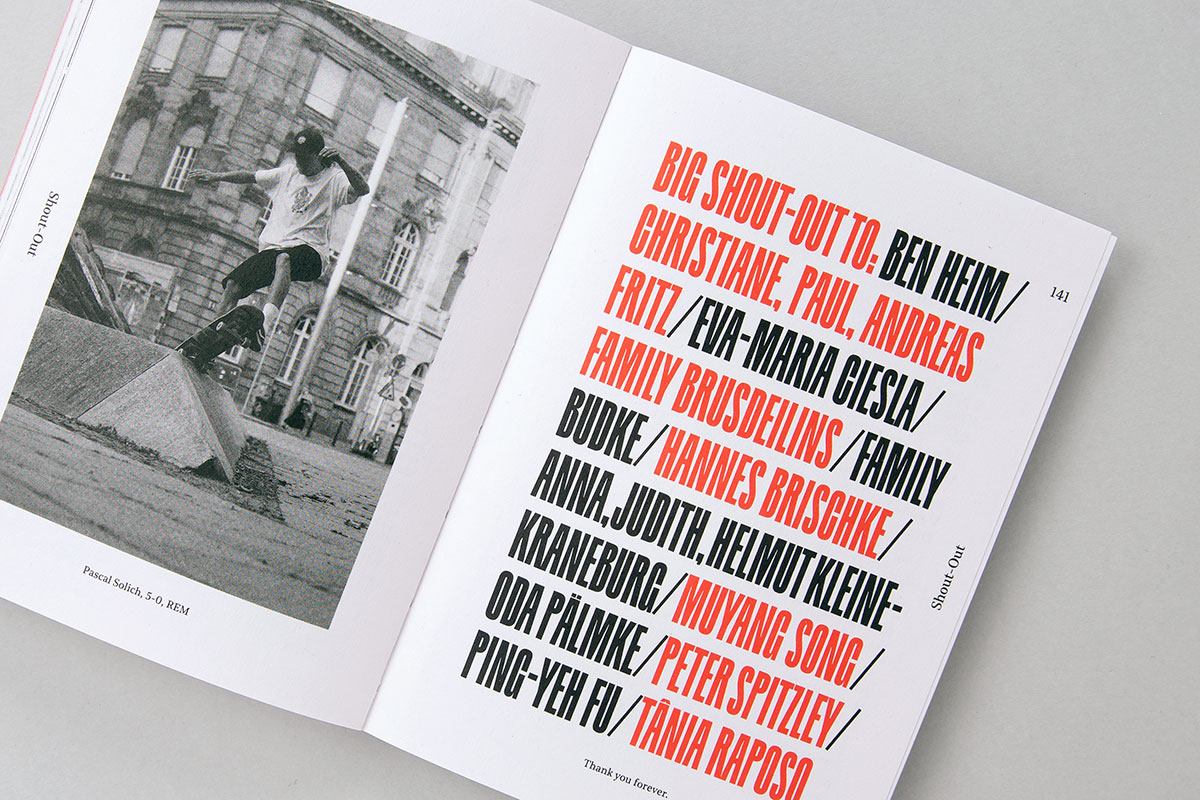 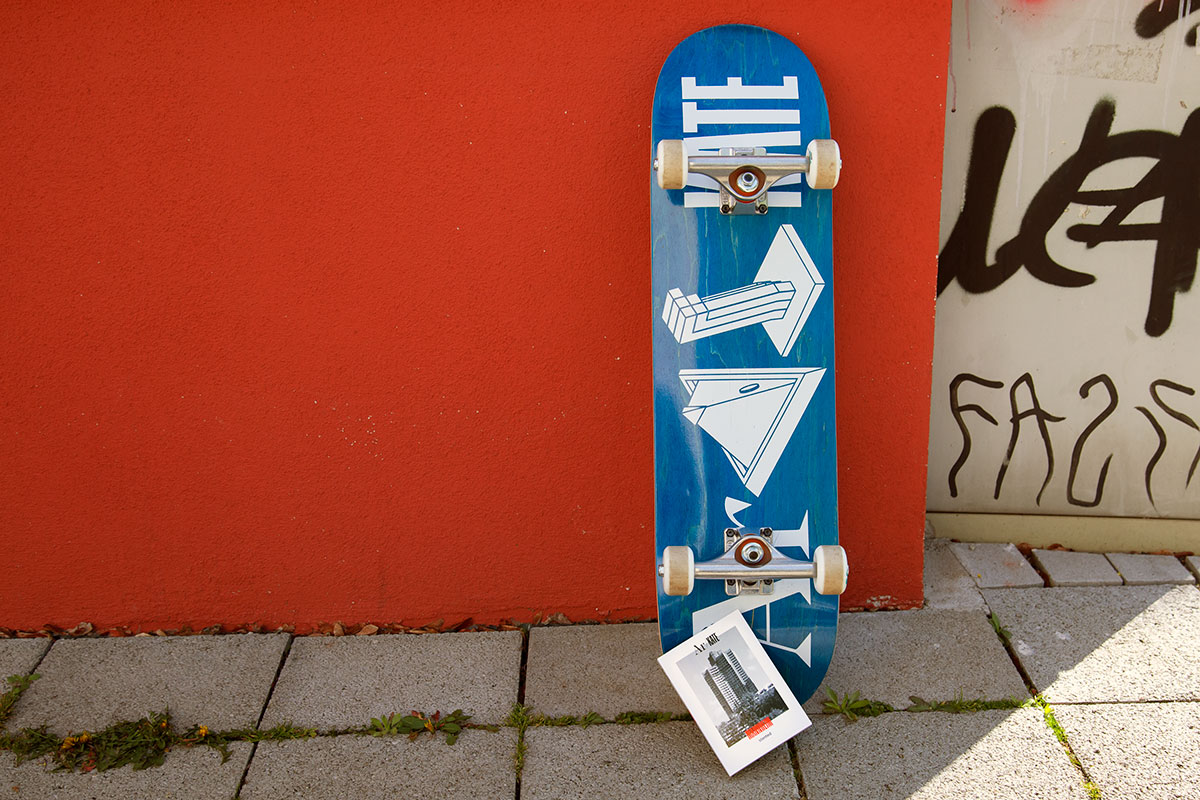