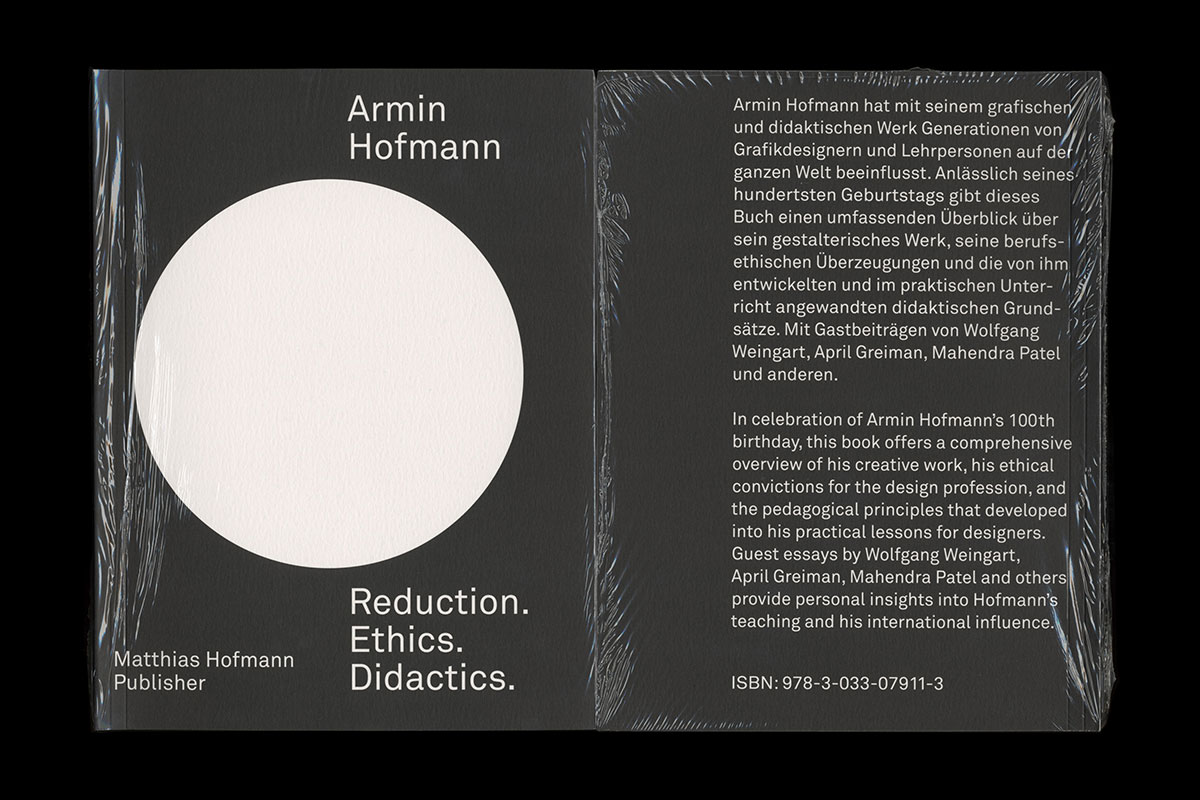 Lucerne-based Armin Hofmann (* 1920) is considered one of the most influential graphic designers in Switzerland. With his extensive graphic and educational work, he has contributed significantly to the international reputation of Swiss graphic design and influenced generations of graphic designers and teachers around the world. On June 29th, 2020 Armin Hofmann celebrated his 100th birthday with his family. On the occasion of this round anniversary, his son Matthias Hofmann, who is also a graphic designer, published the book Armin Hofmann—Reduction. Ethics. Didactics.

It provides a comprehensive overview of Armin Hofmann’s creative work, his professional ethical convictions and the didactic principles he developed. Thanks to the exclusive access to non-public original sources (his entire creative work, original manuscripts, unpublished texts, thought sketches and photographs), the book enables an authentic, deep and multifaceted immersion into the work of Armin Hofmann.

New insights into his intellectual world and professional attitude become possible. In addition to a professional examination of Hofmann’s work, a detailed personal biography and the most comprehensive compilation of his creative work to date (330 pictures), the book also contains original texts by Armin Hofmann on various aspects of his oeuvre.

Probably the most personal and comprehensive book about the life’s work of Armin Hofmann! 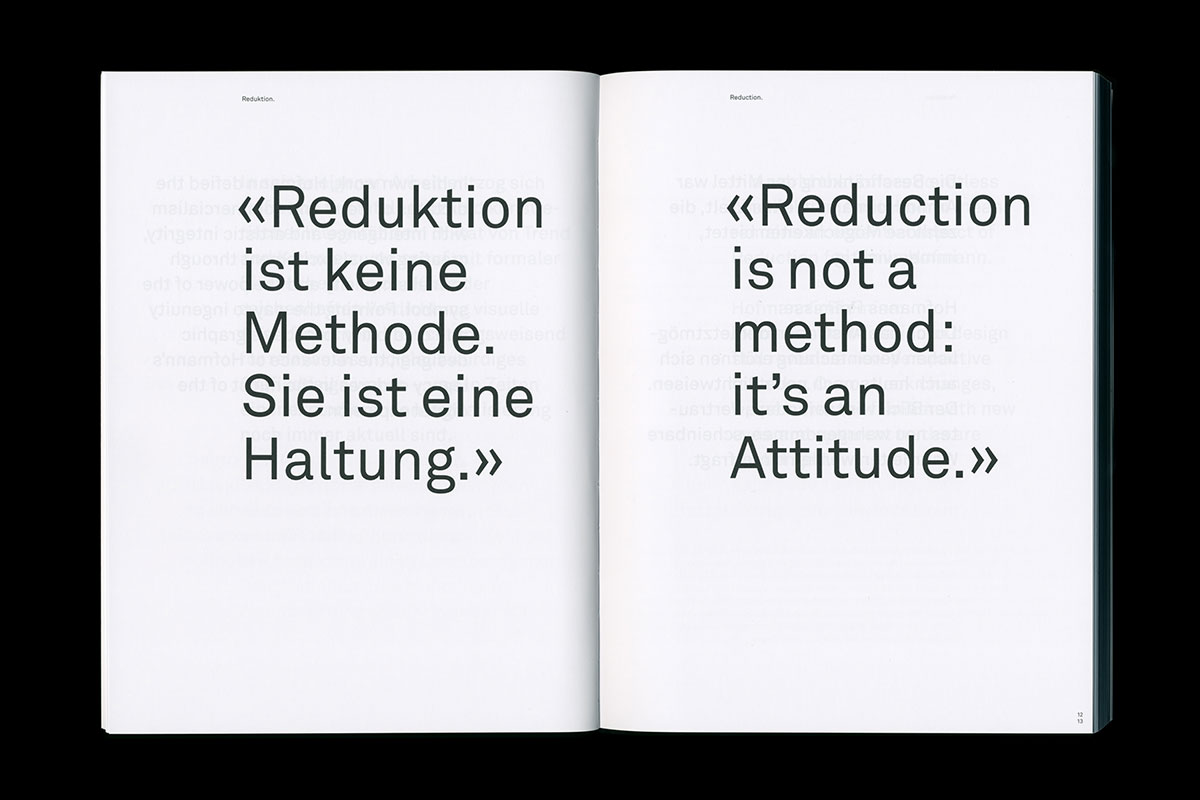 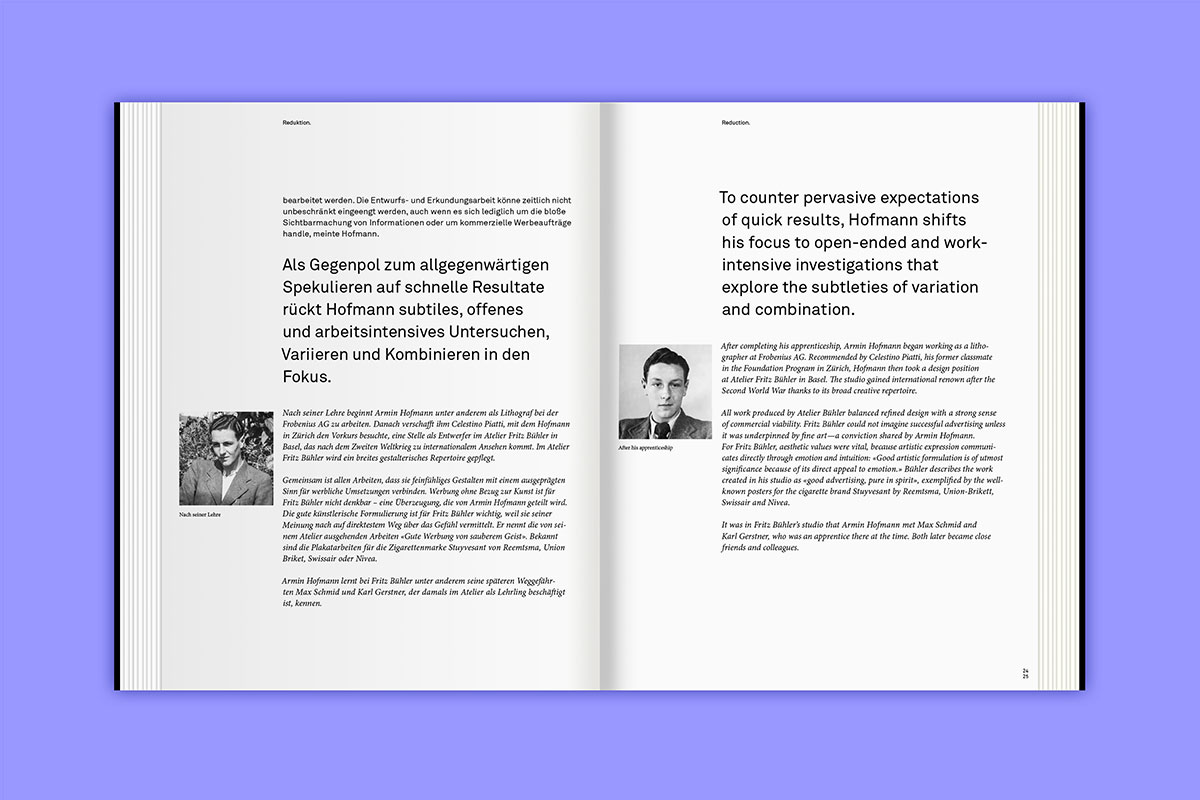 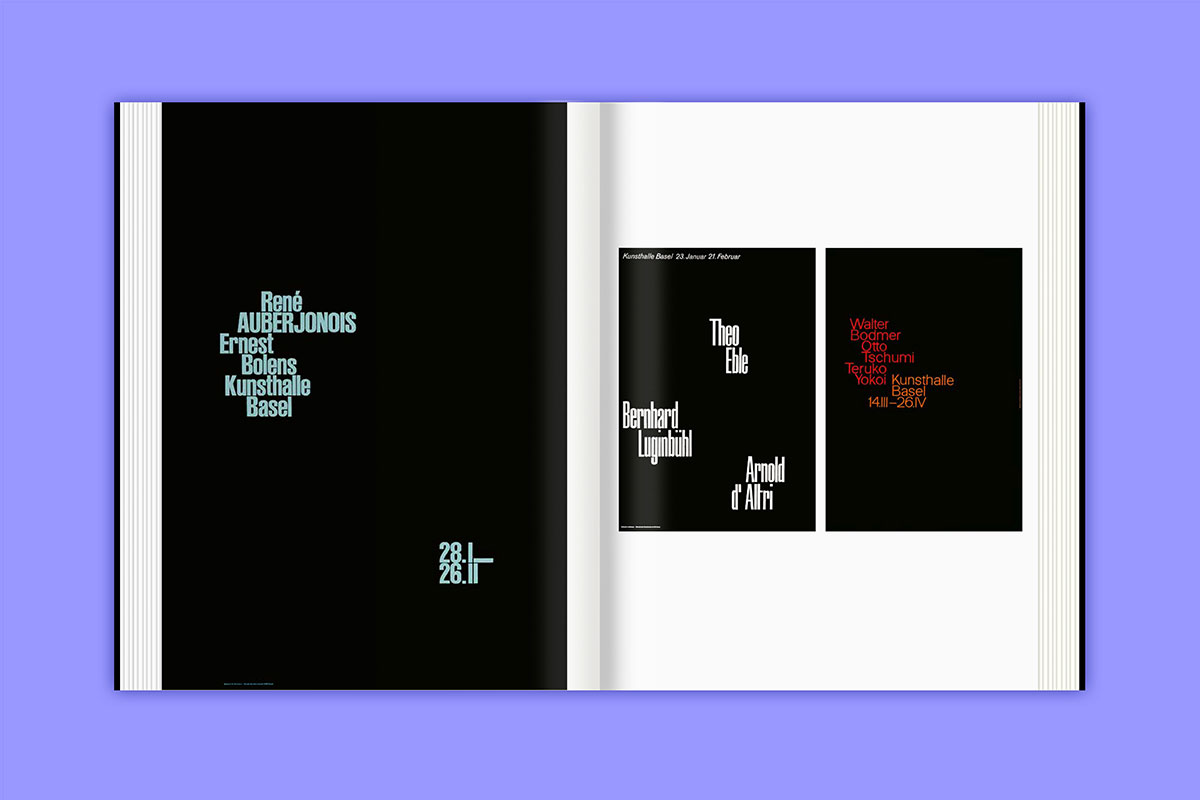 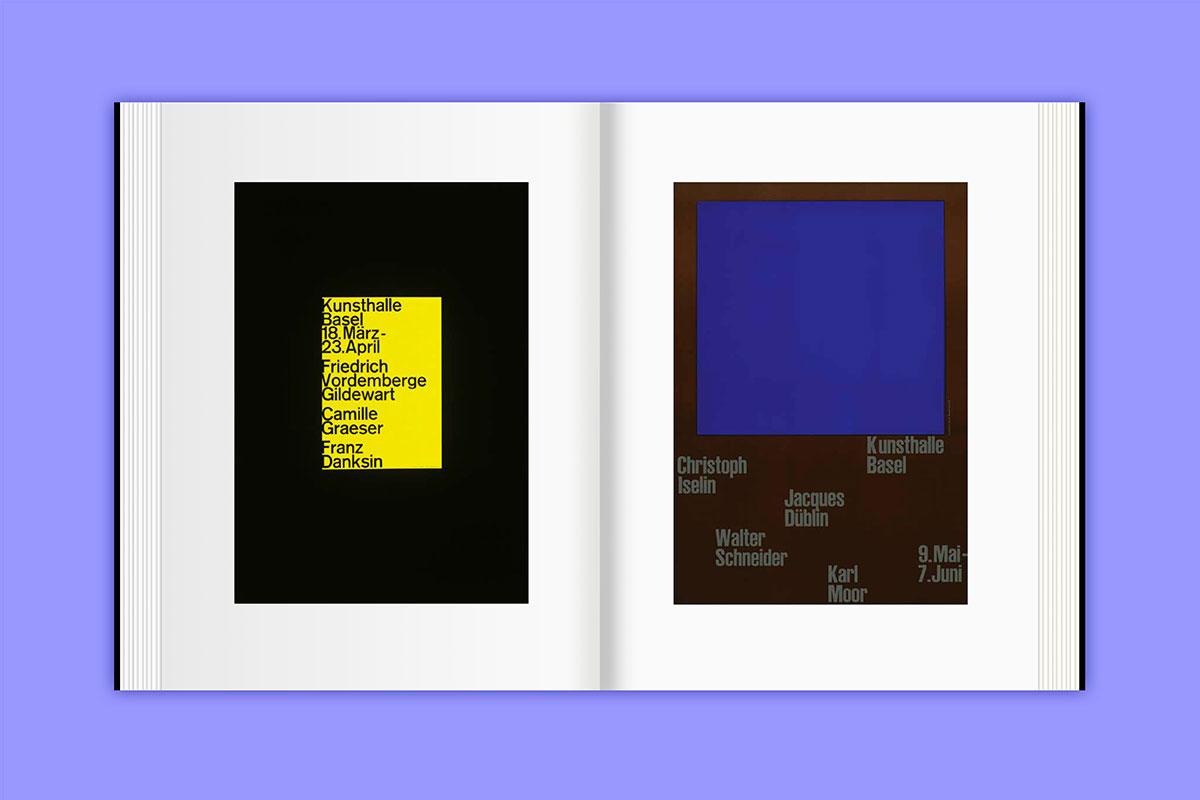 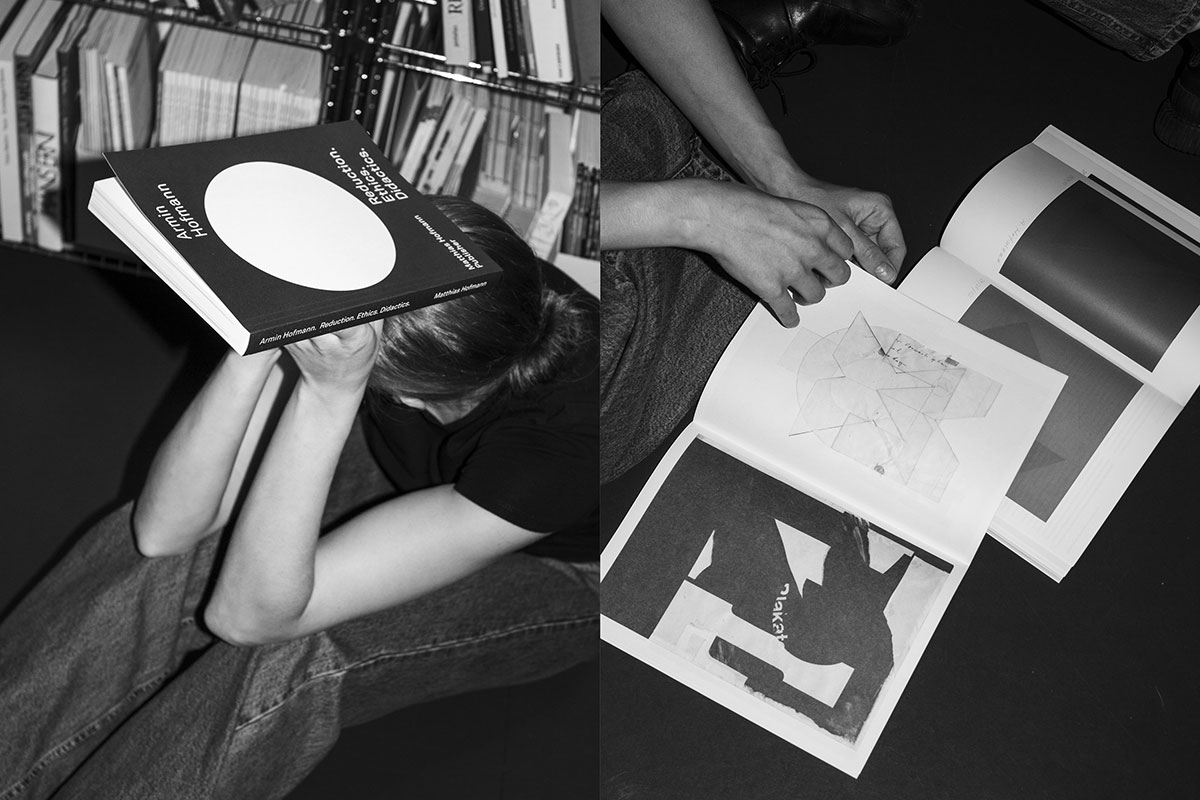 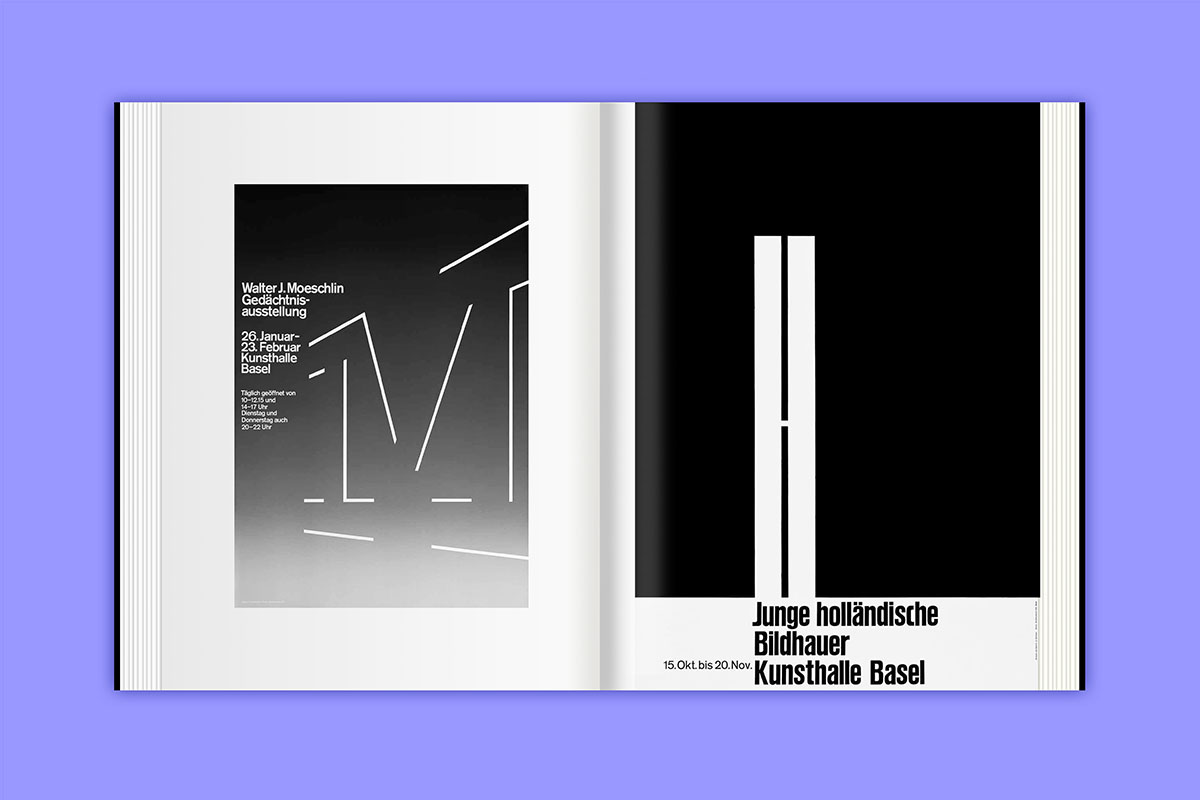 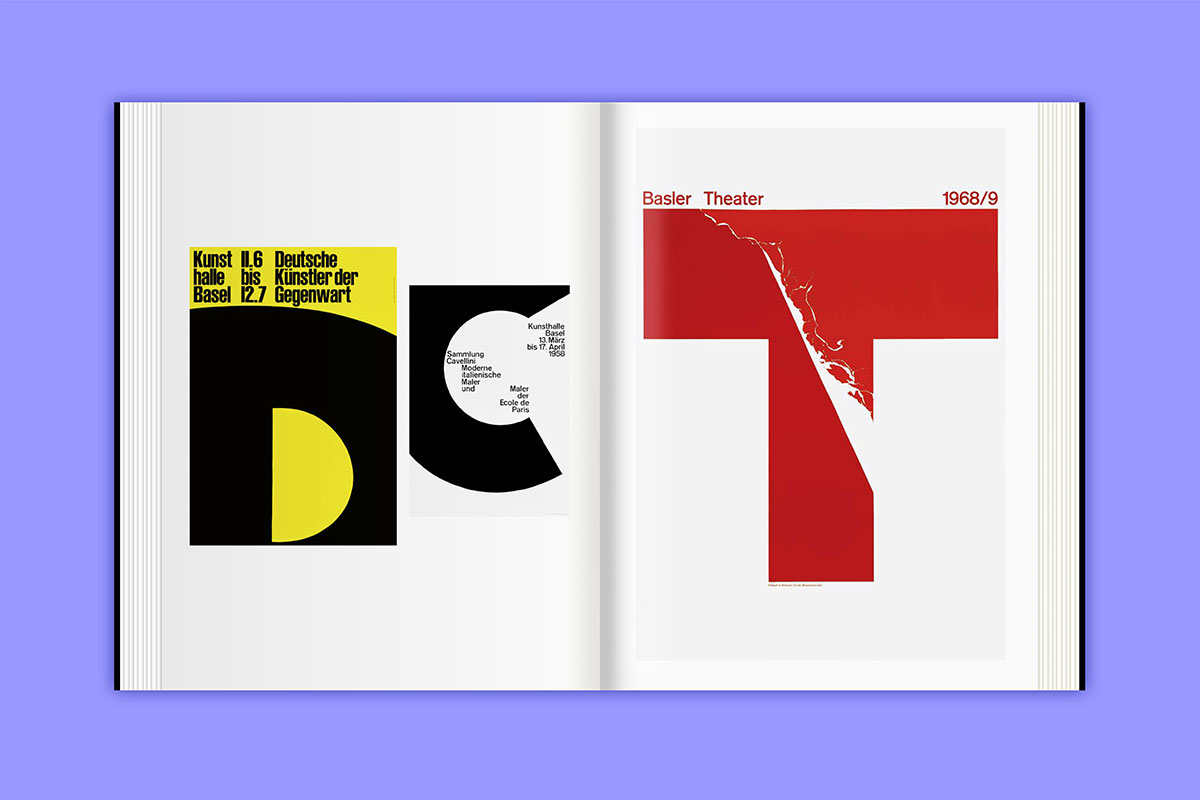 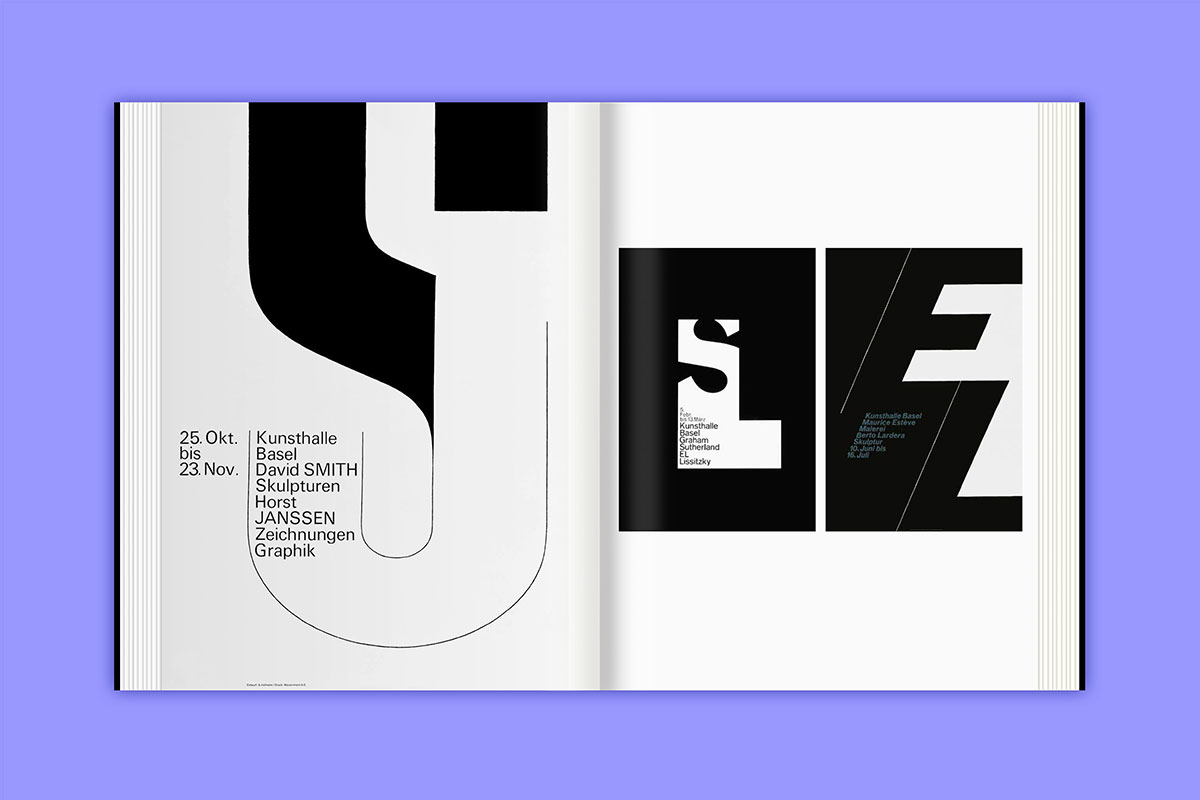 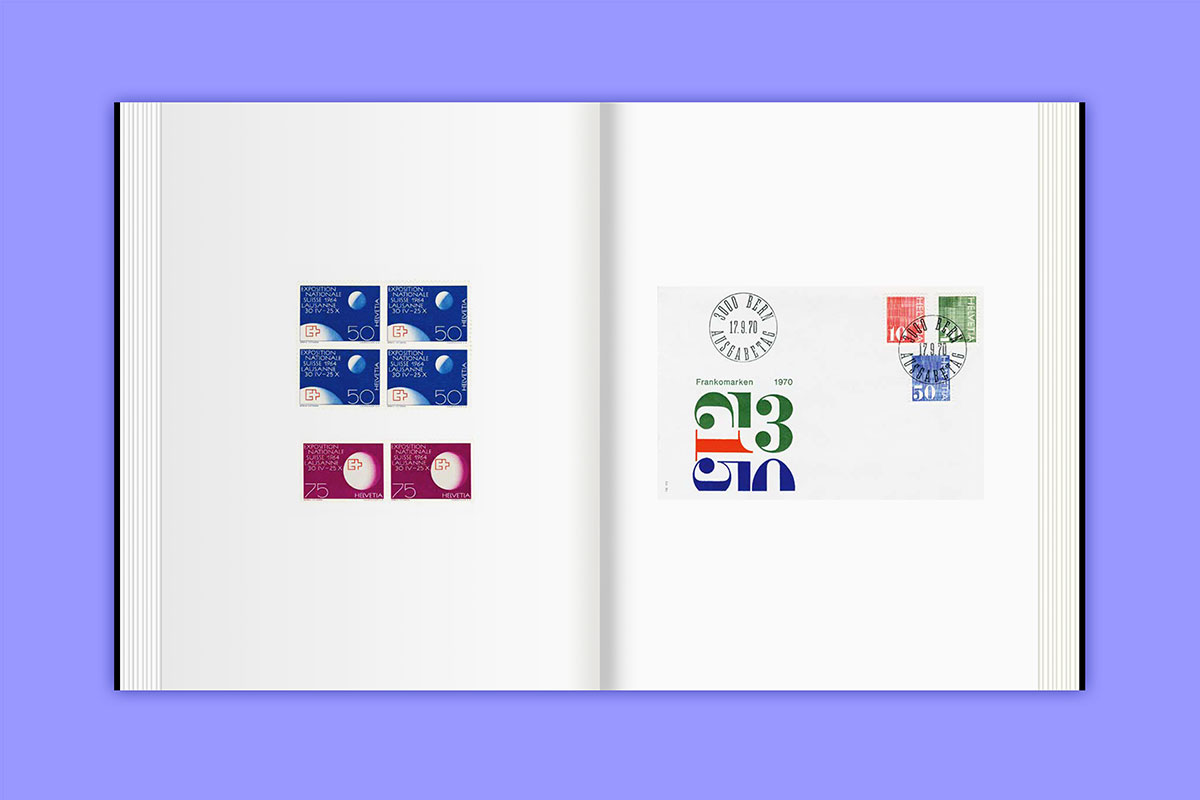 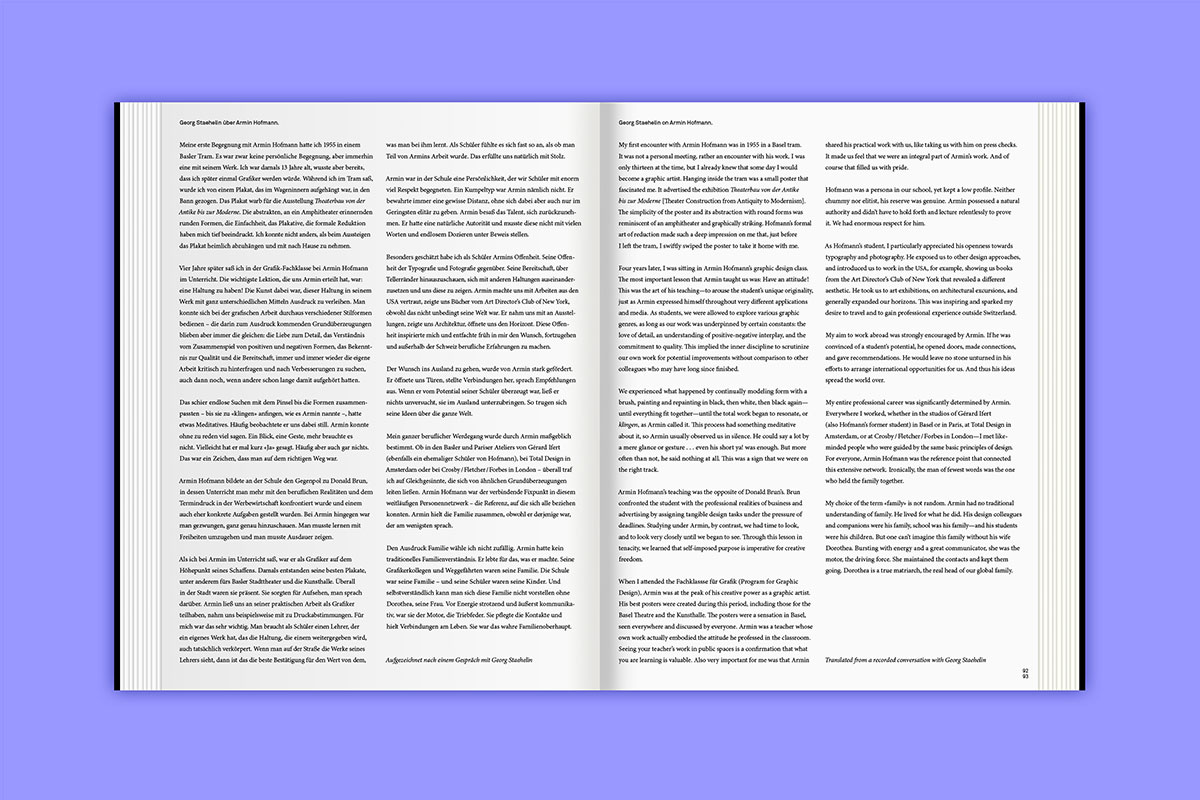 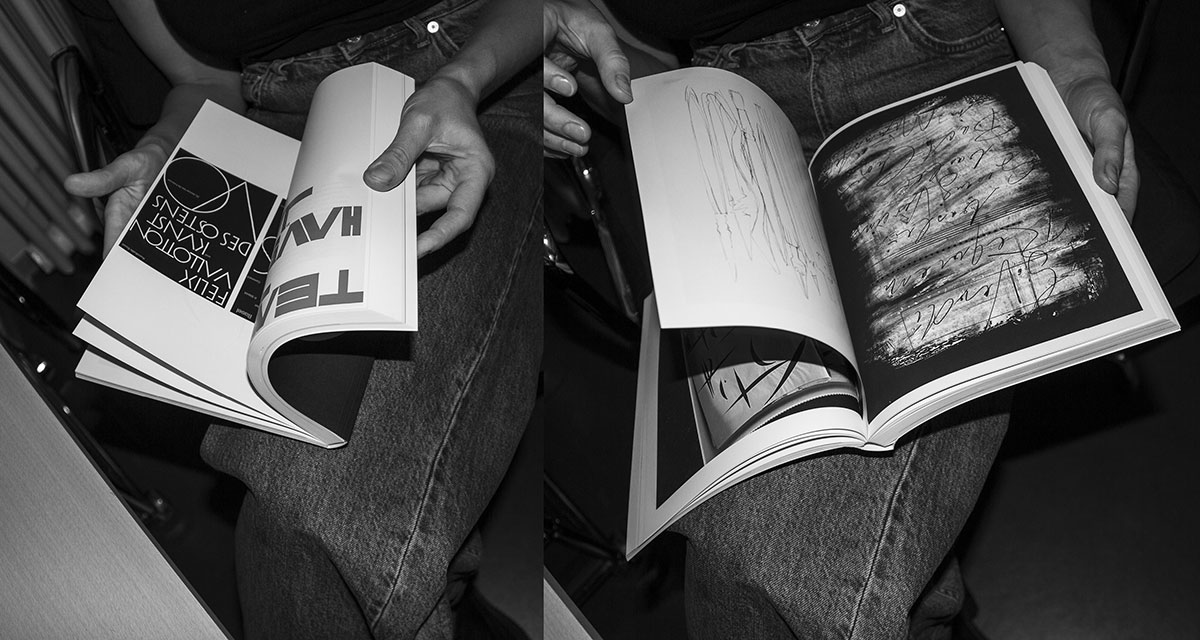 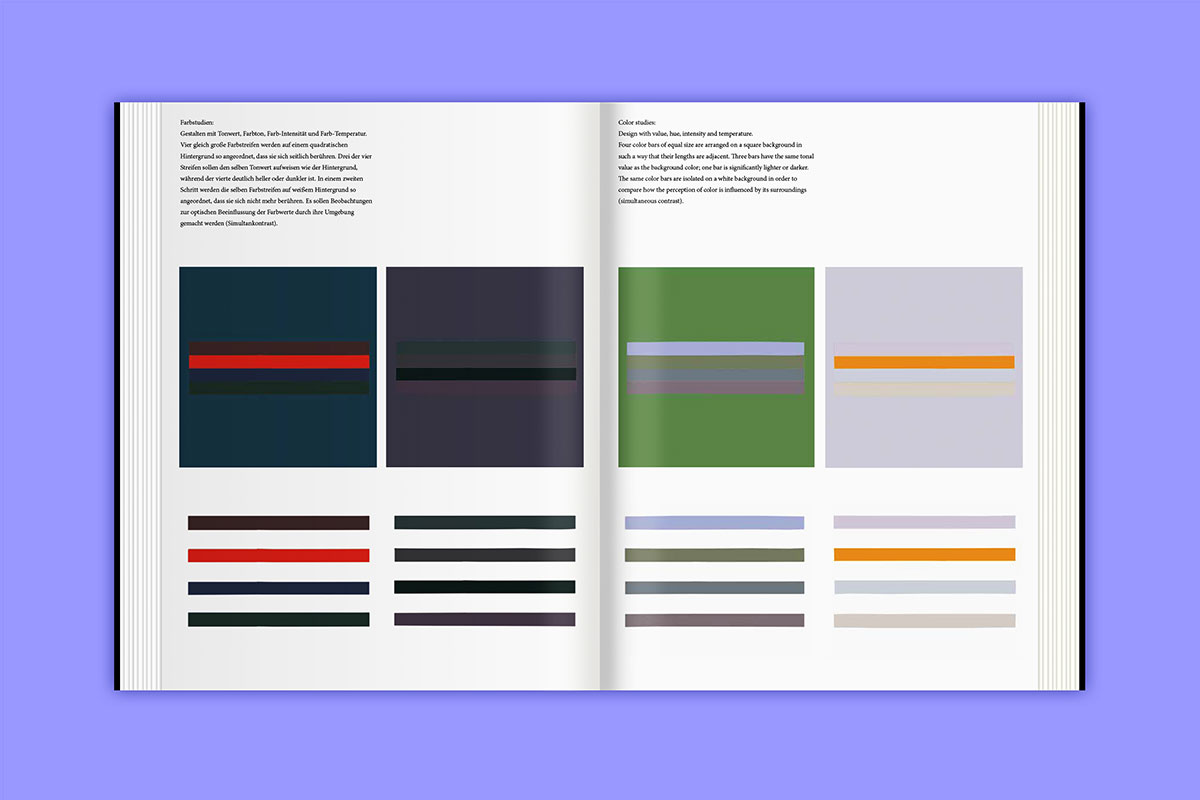 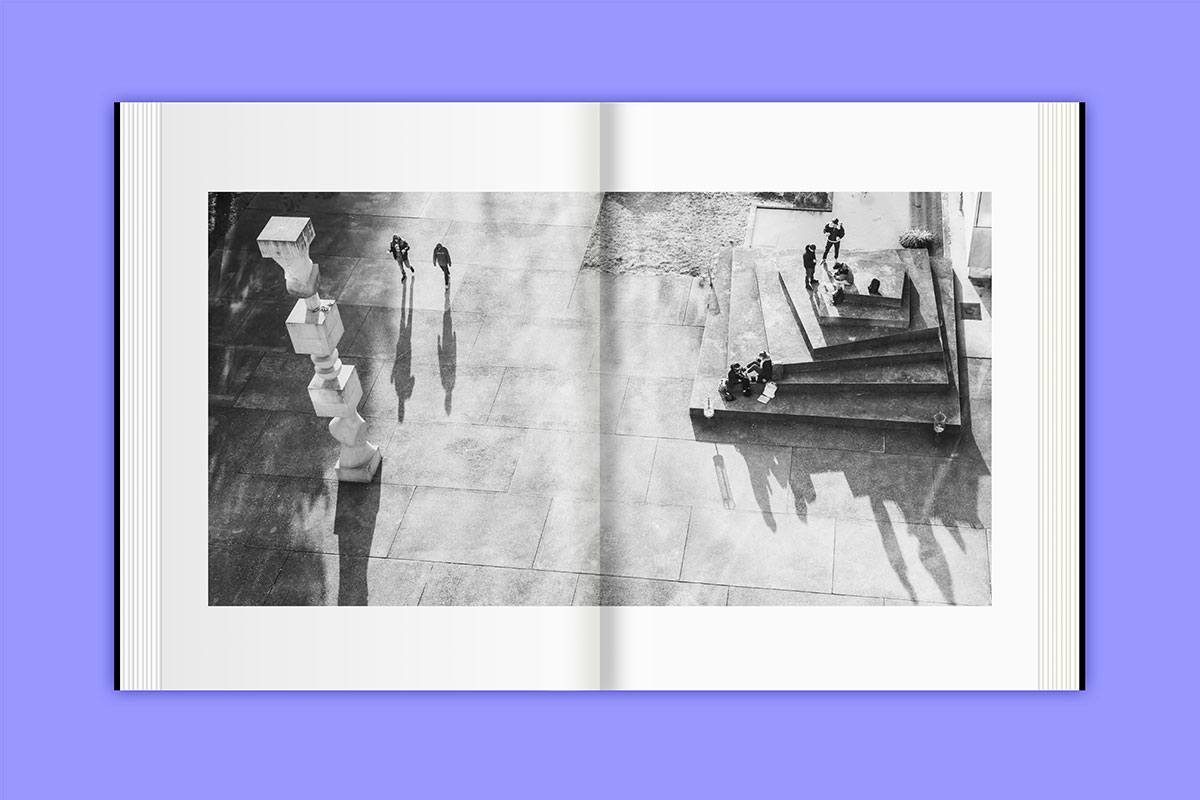 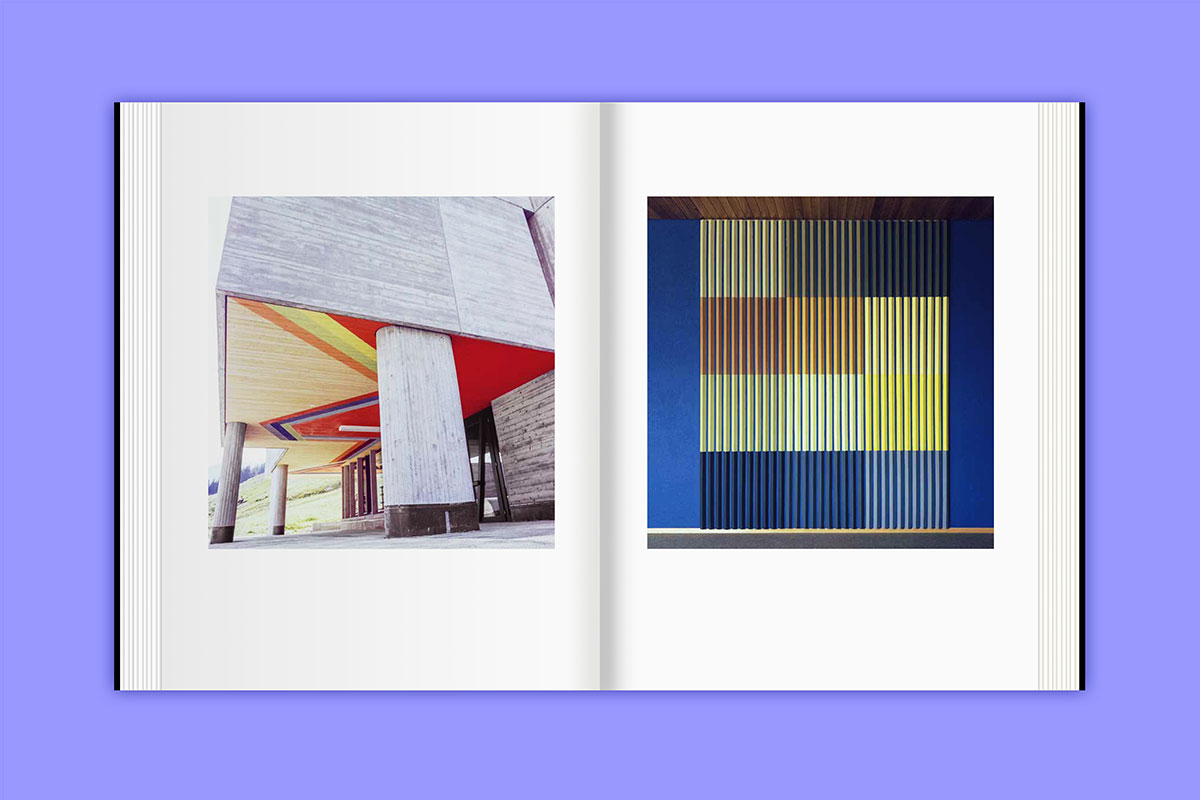 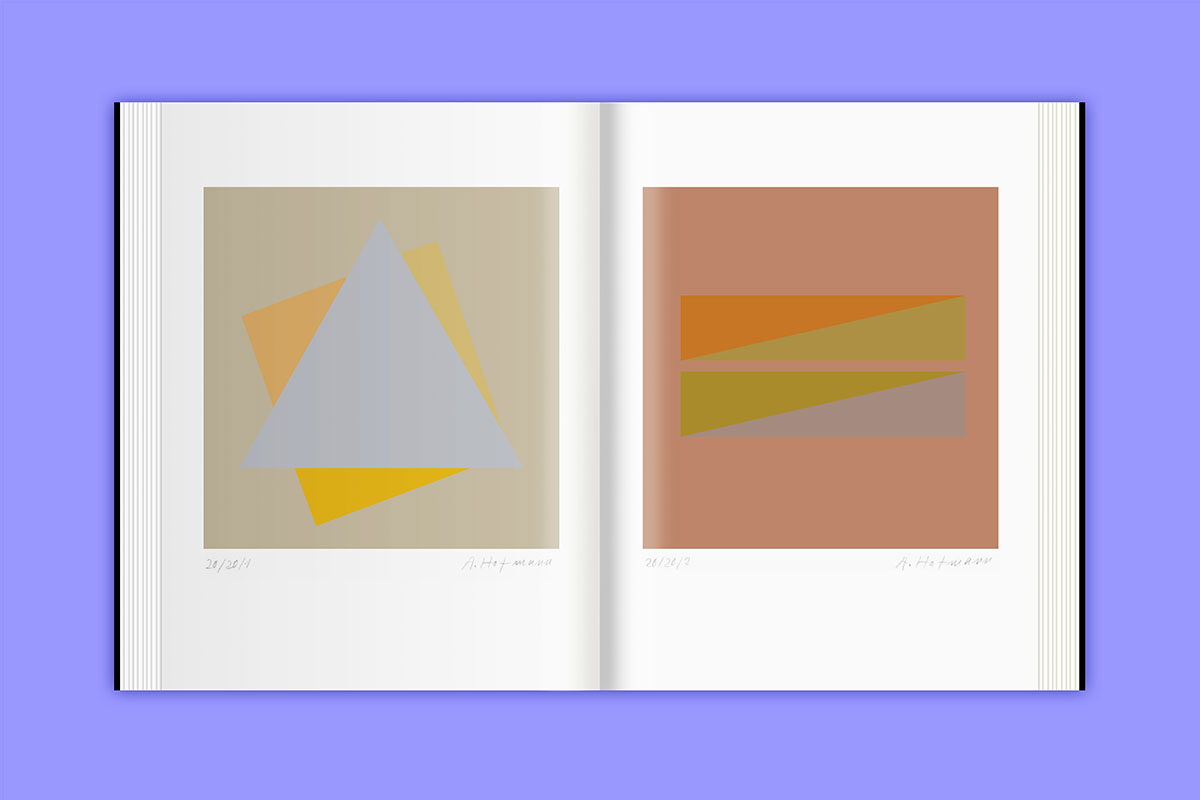 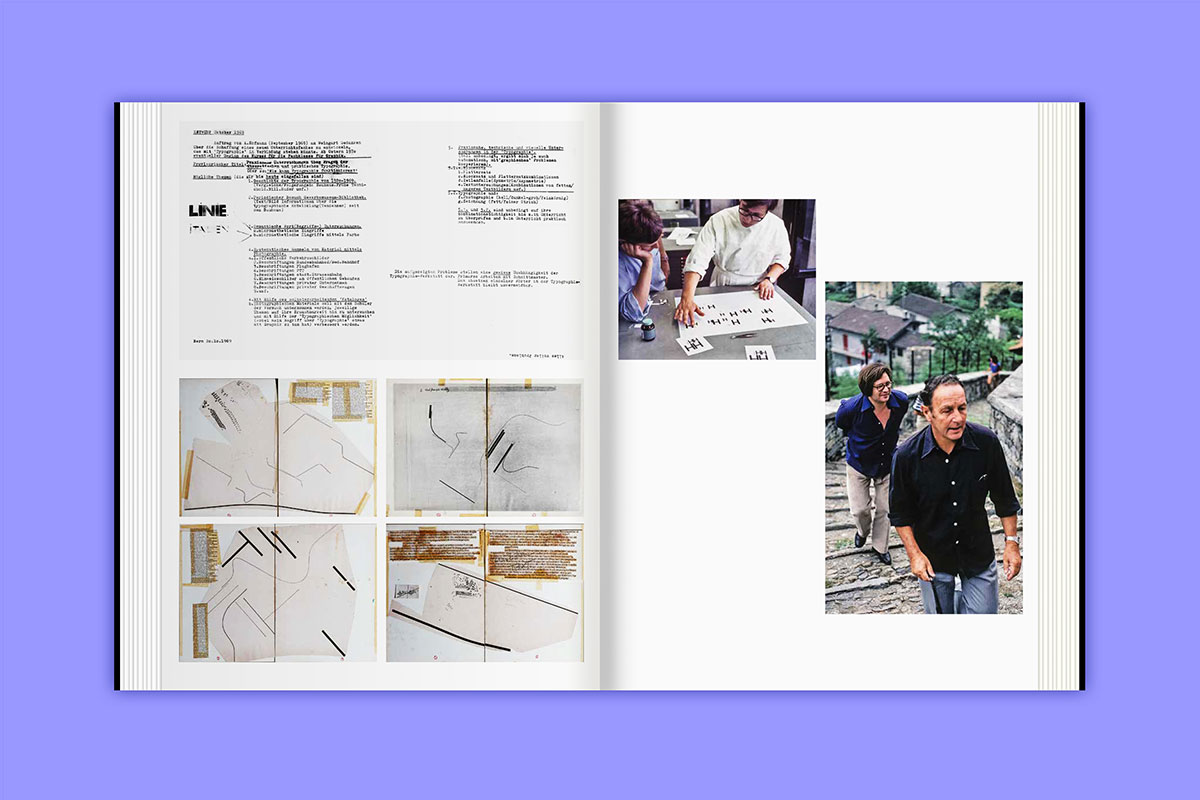 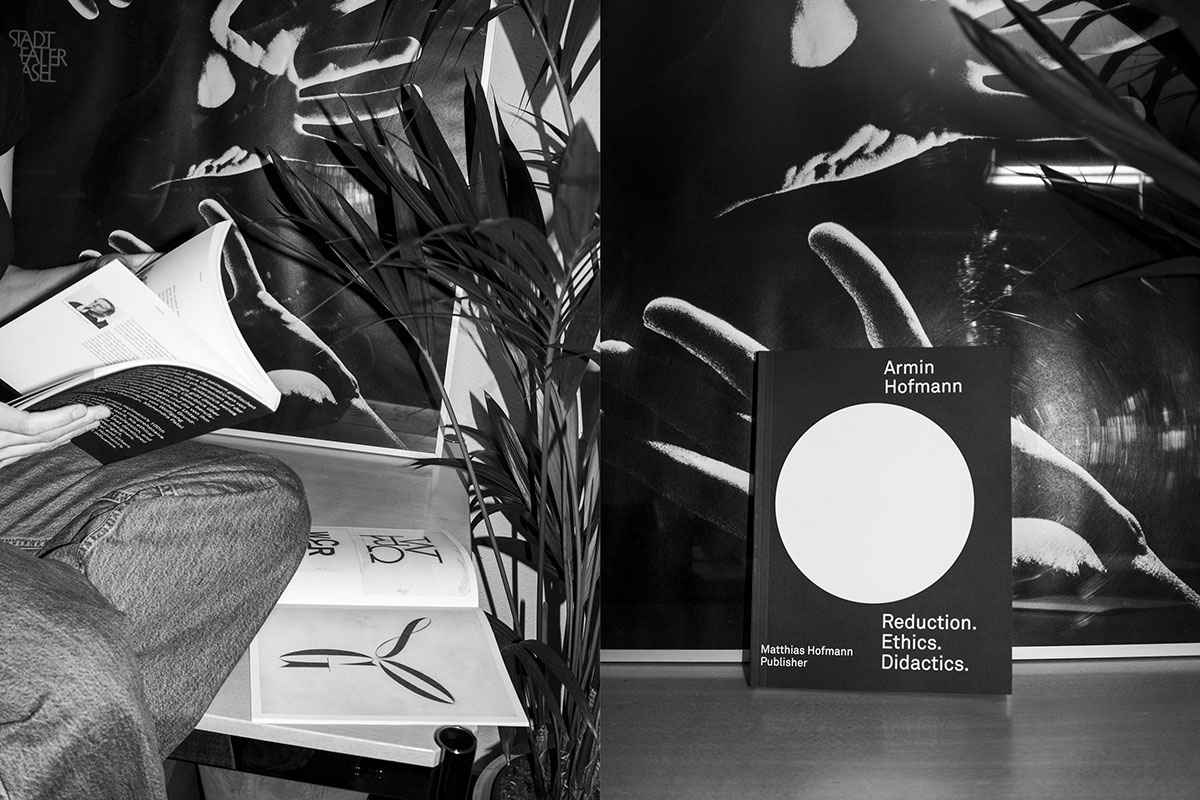 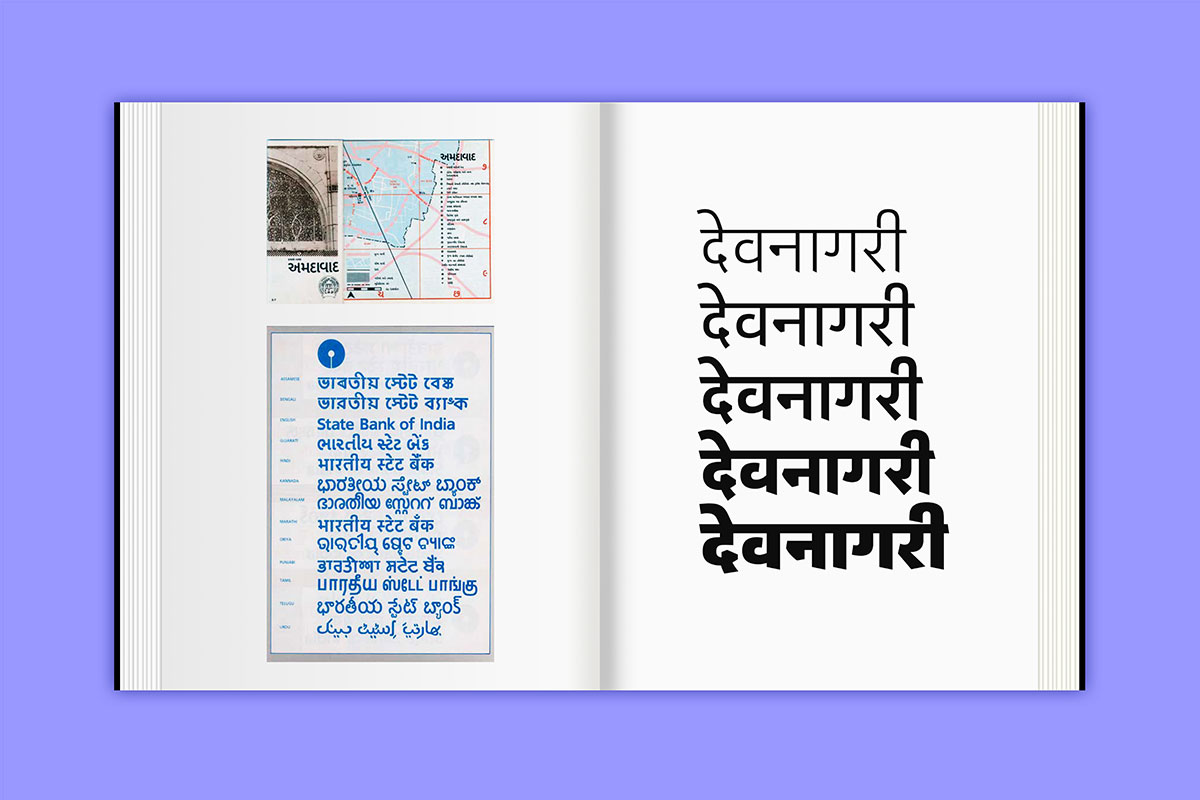 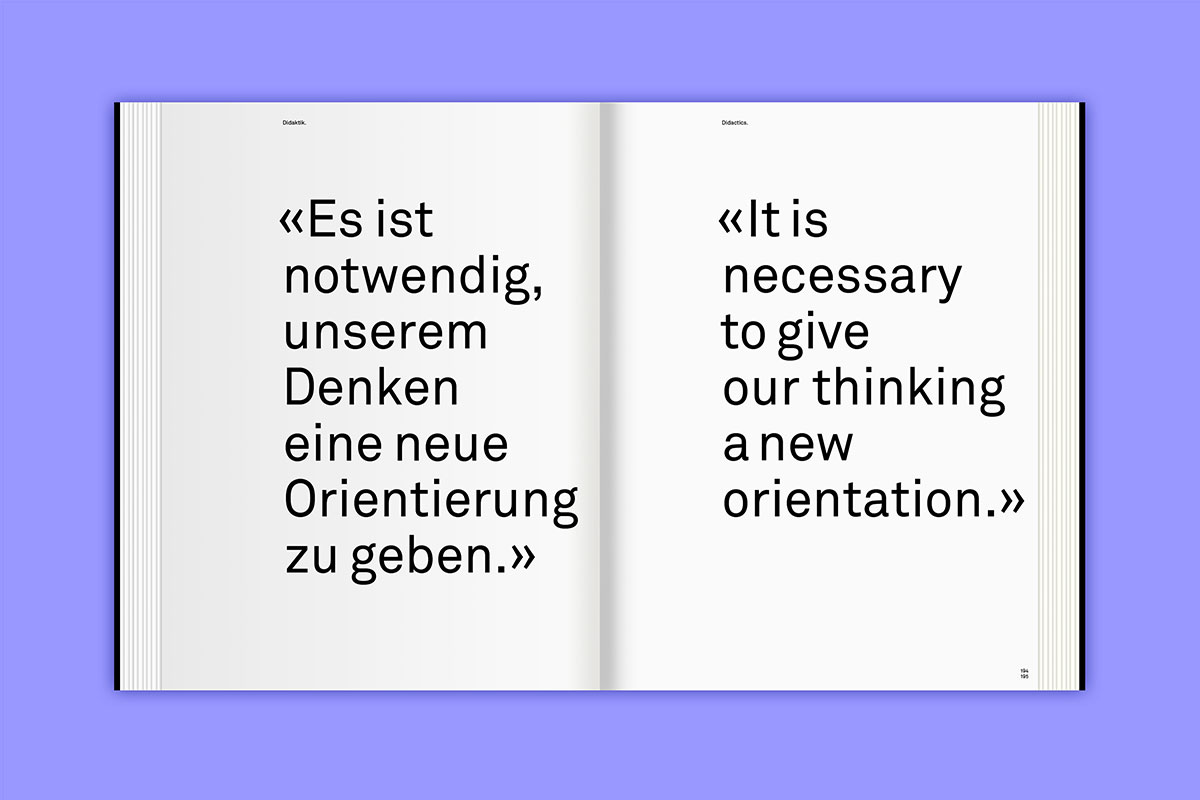 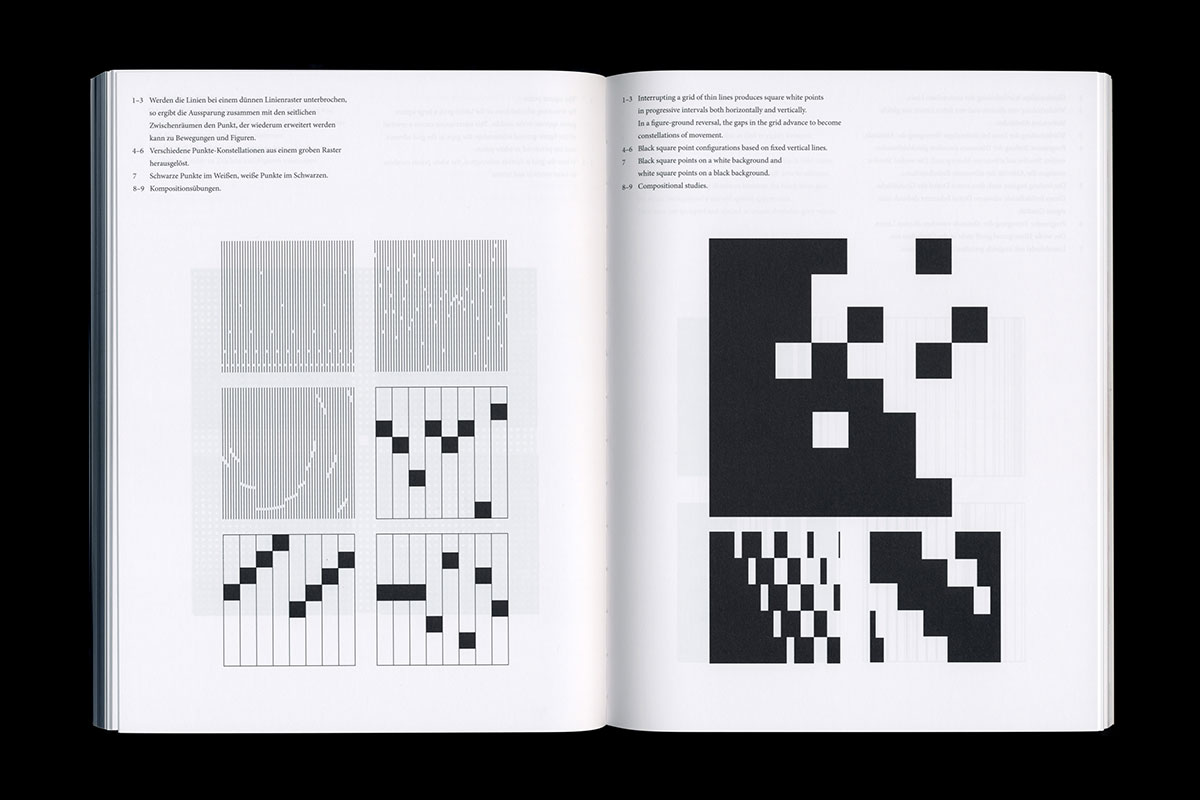 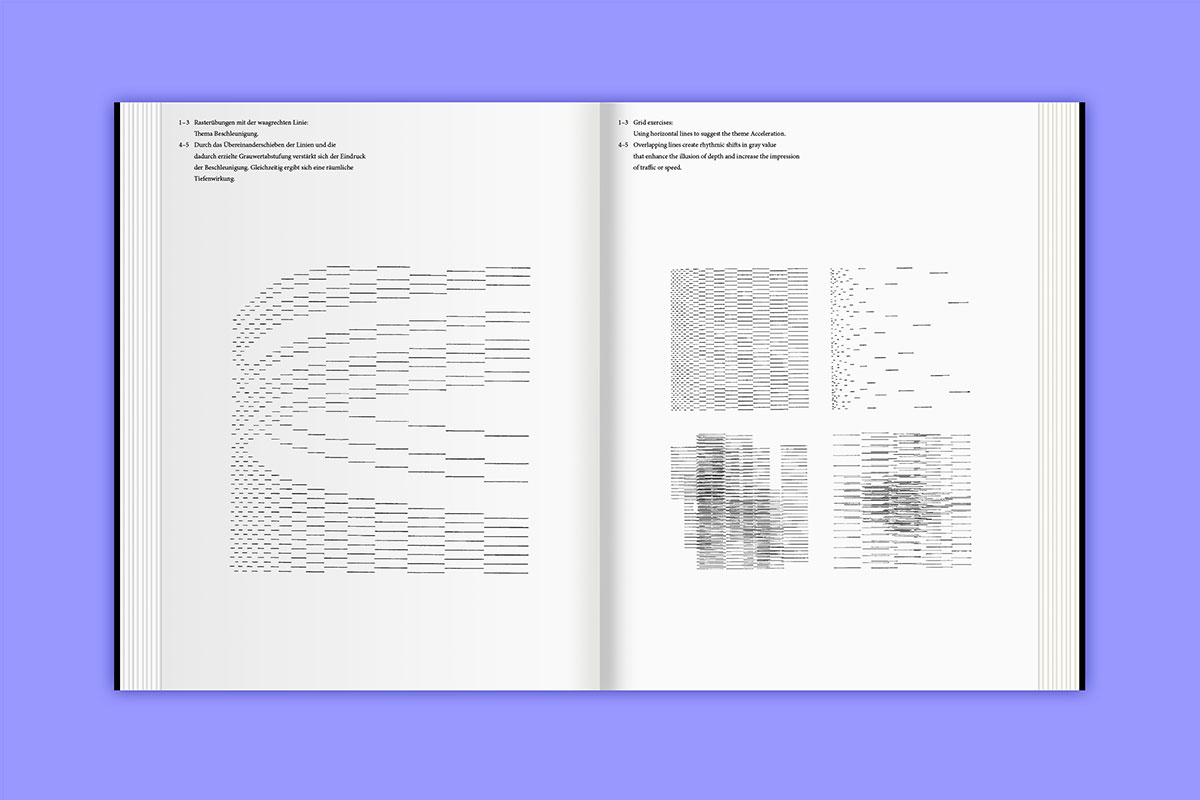 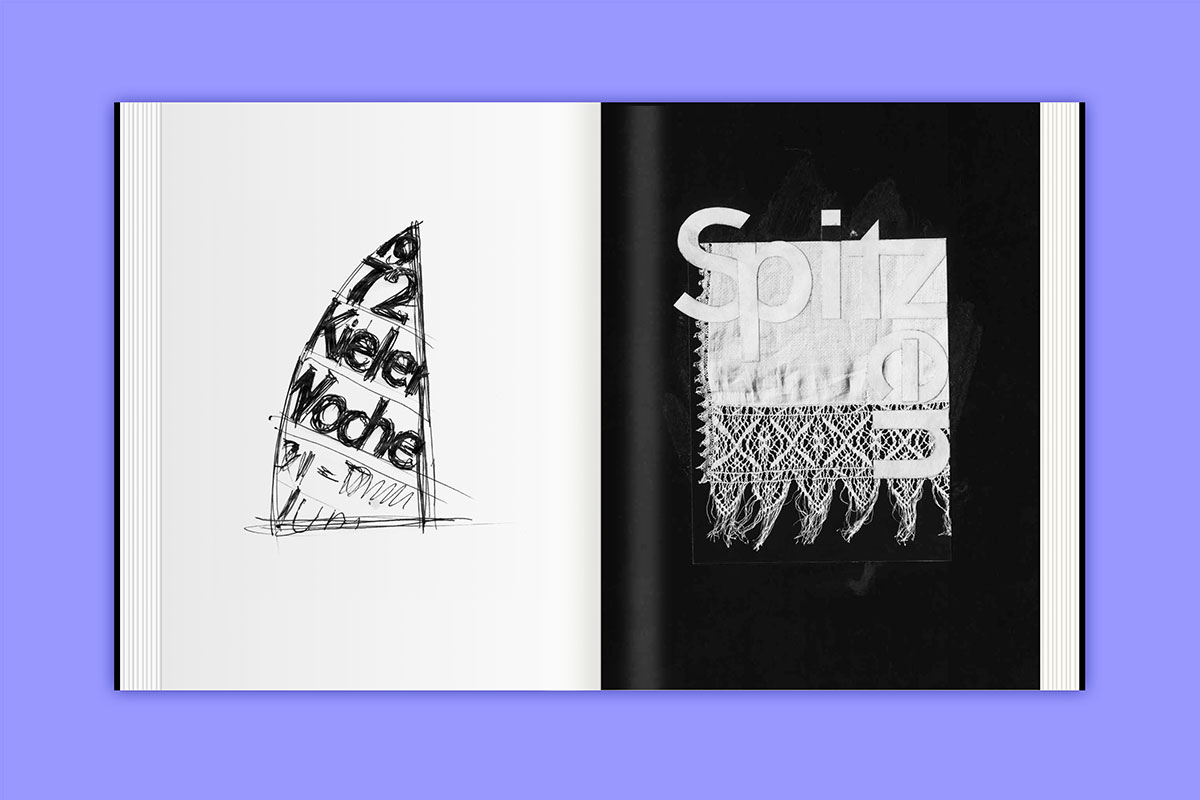 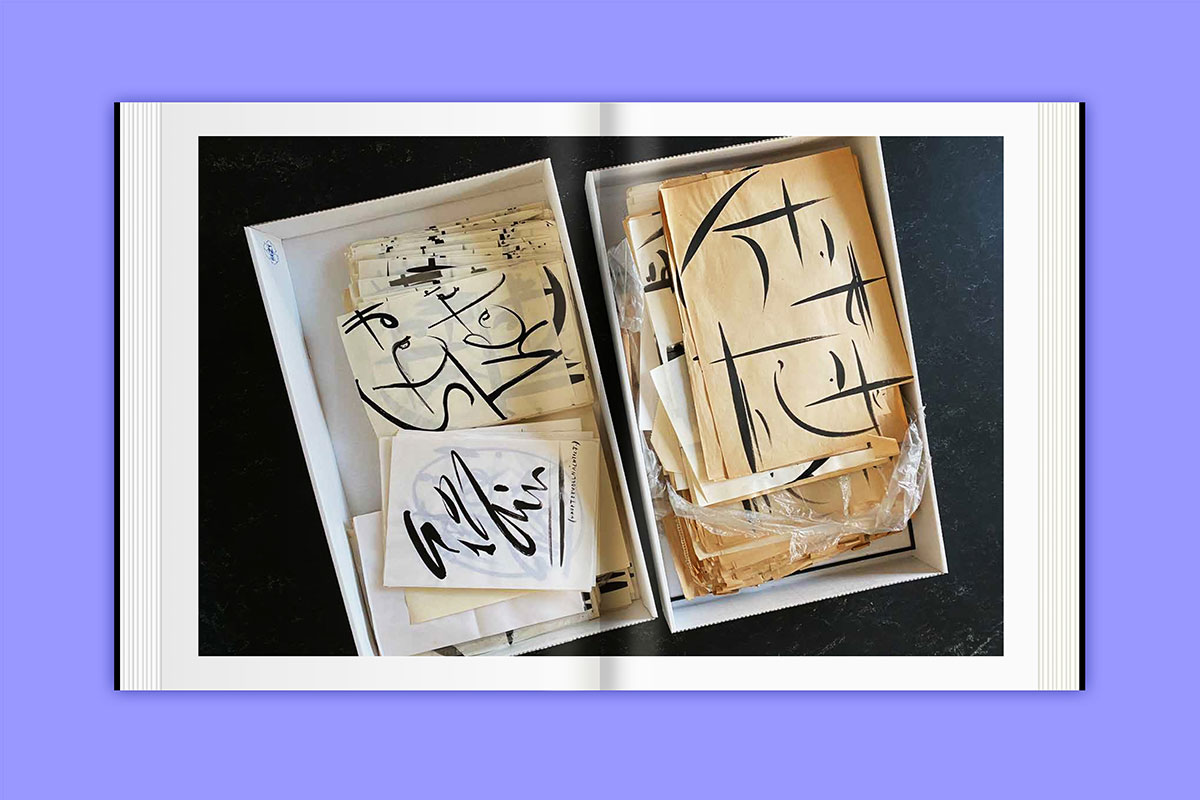 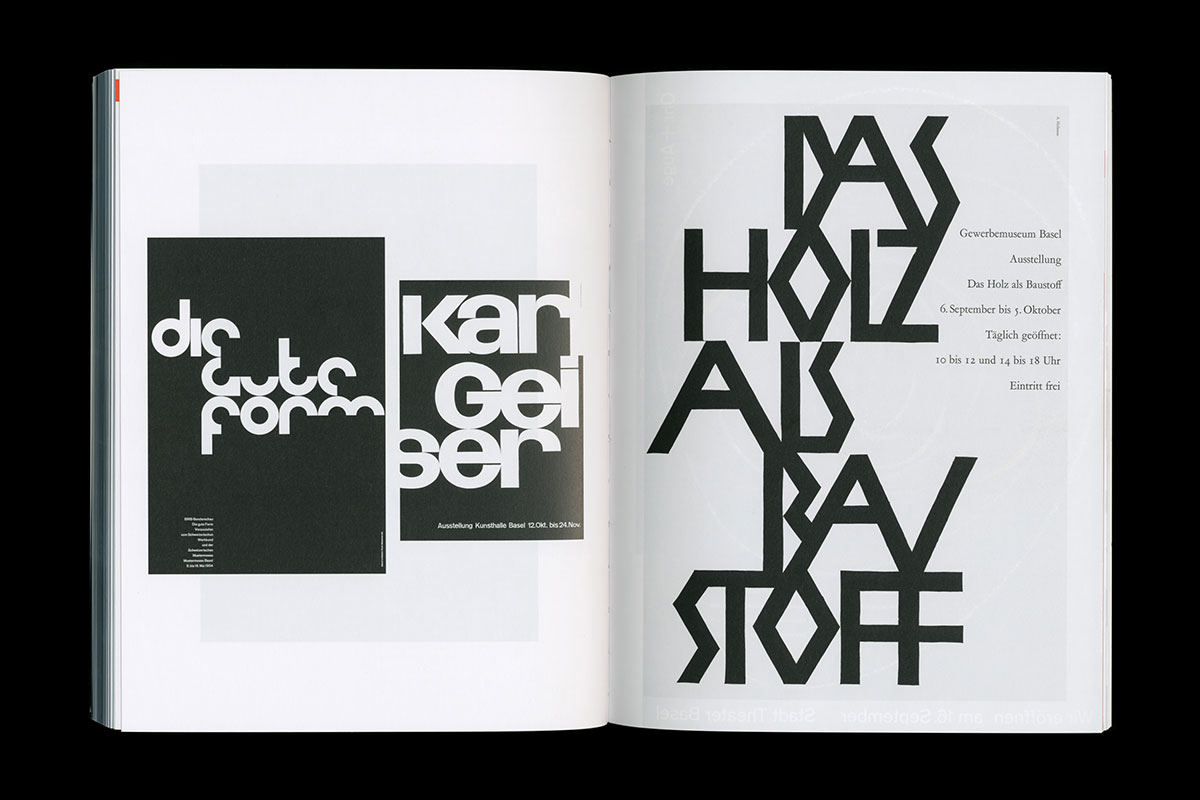 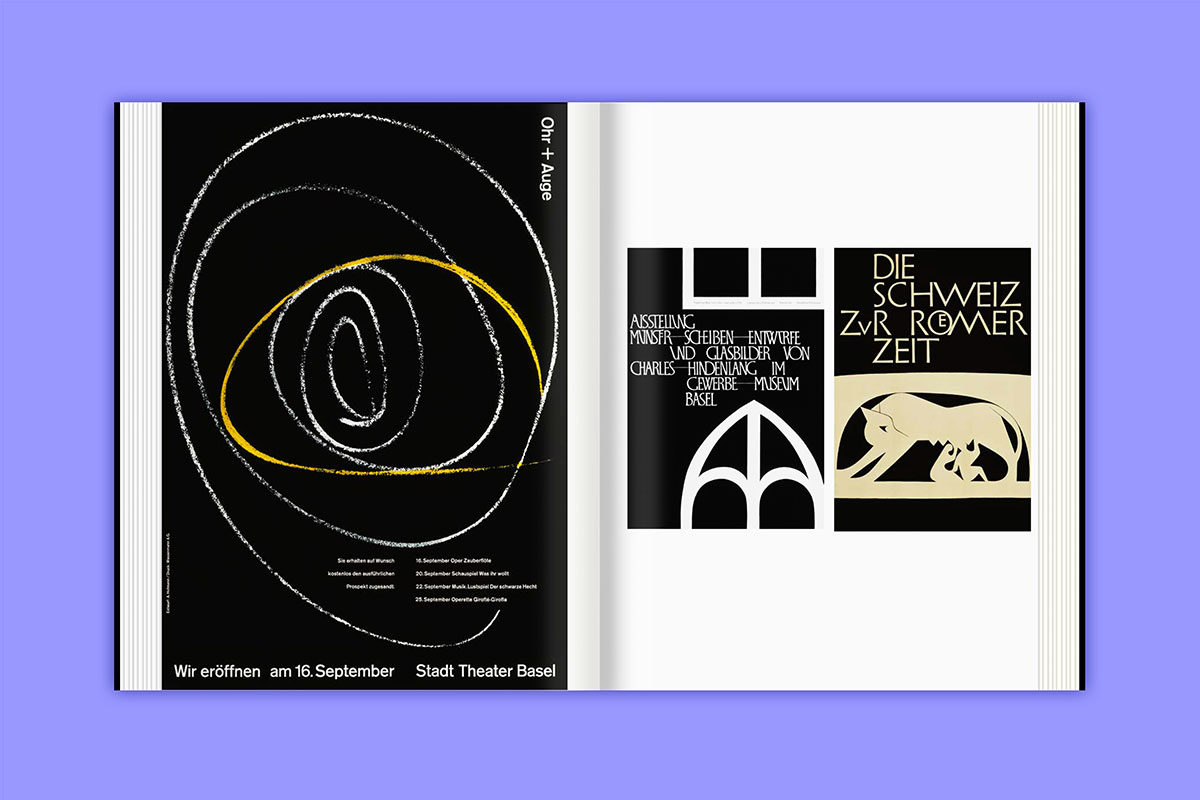 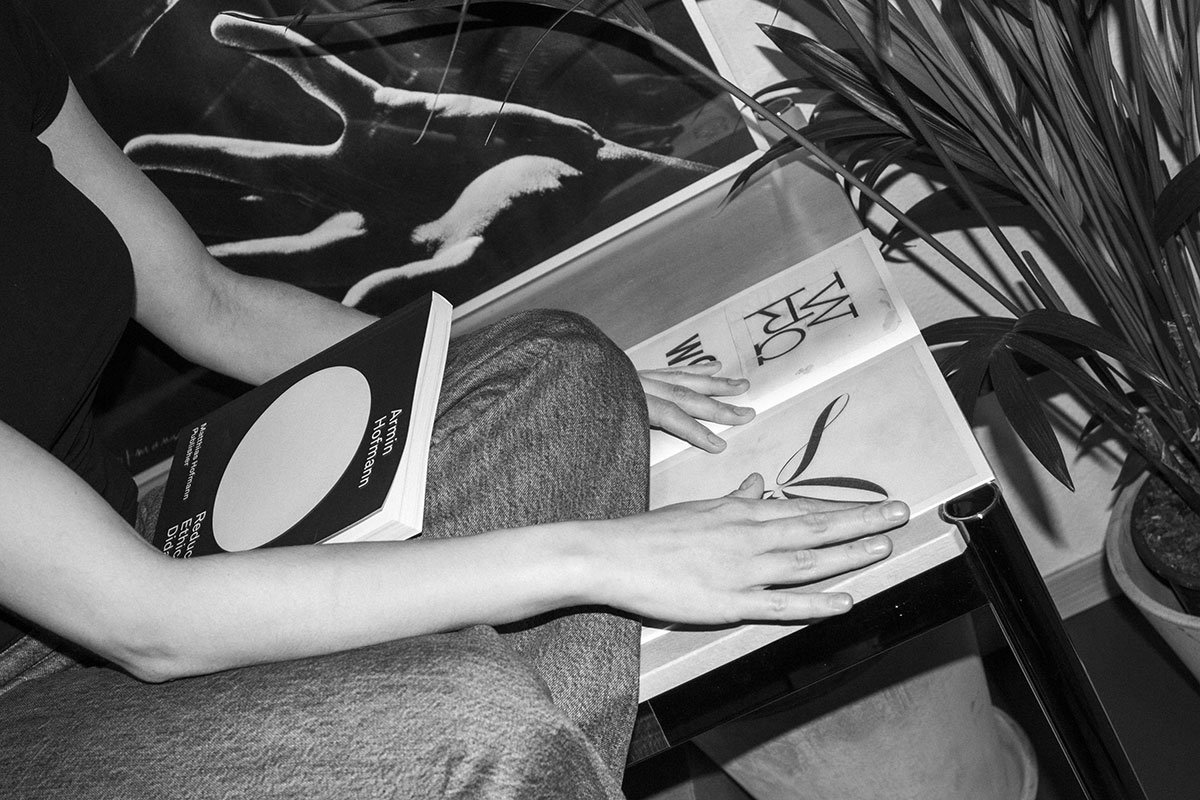 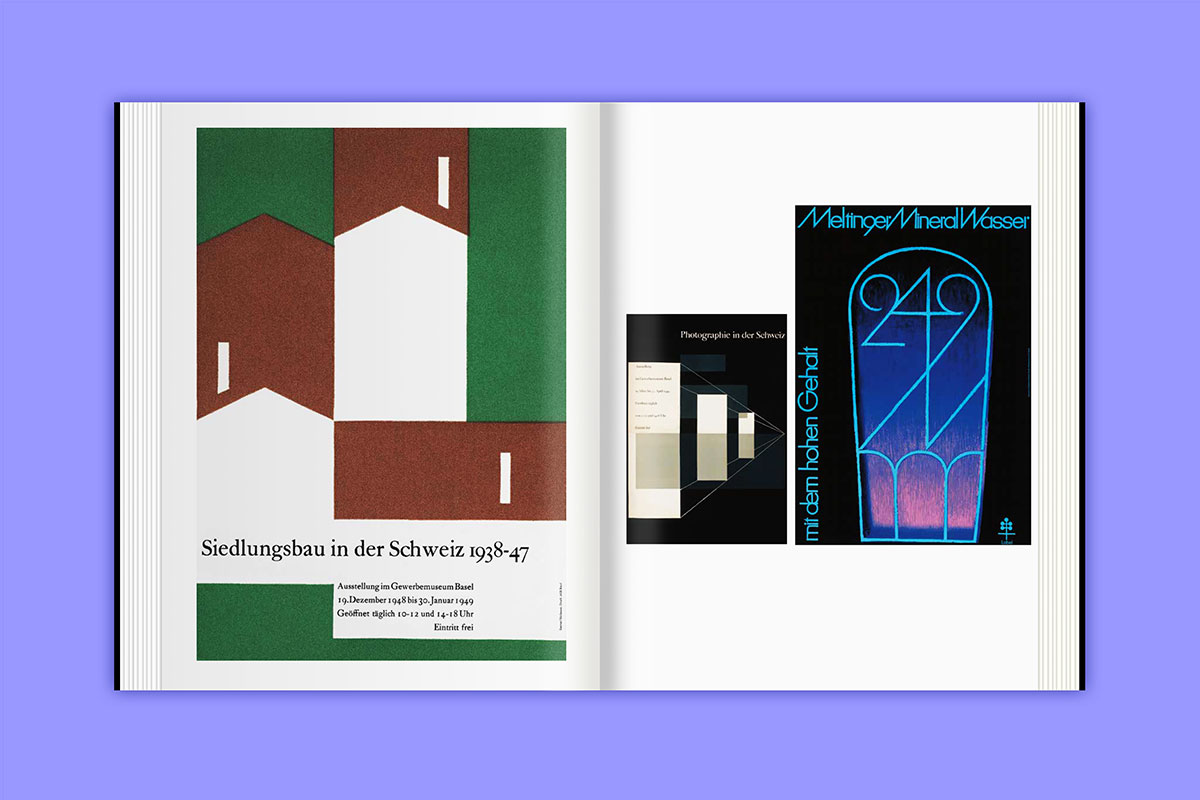