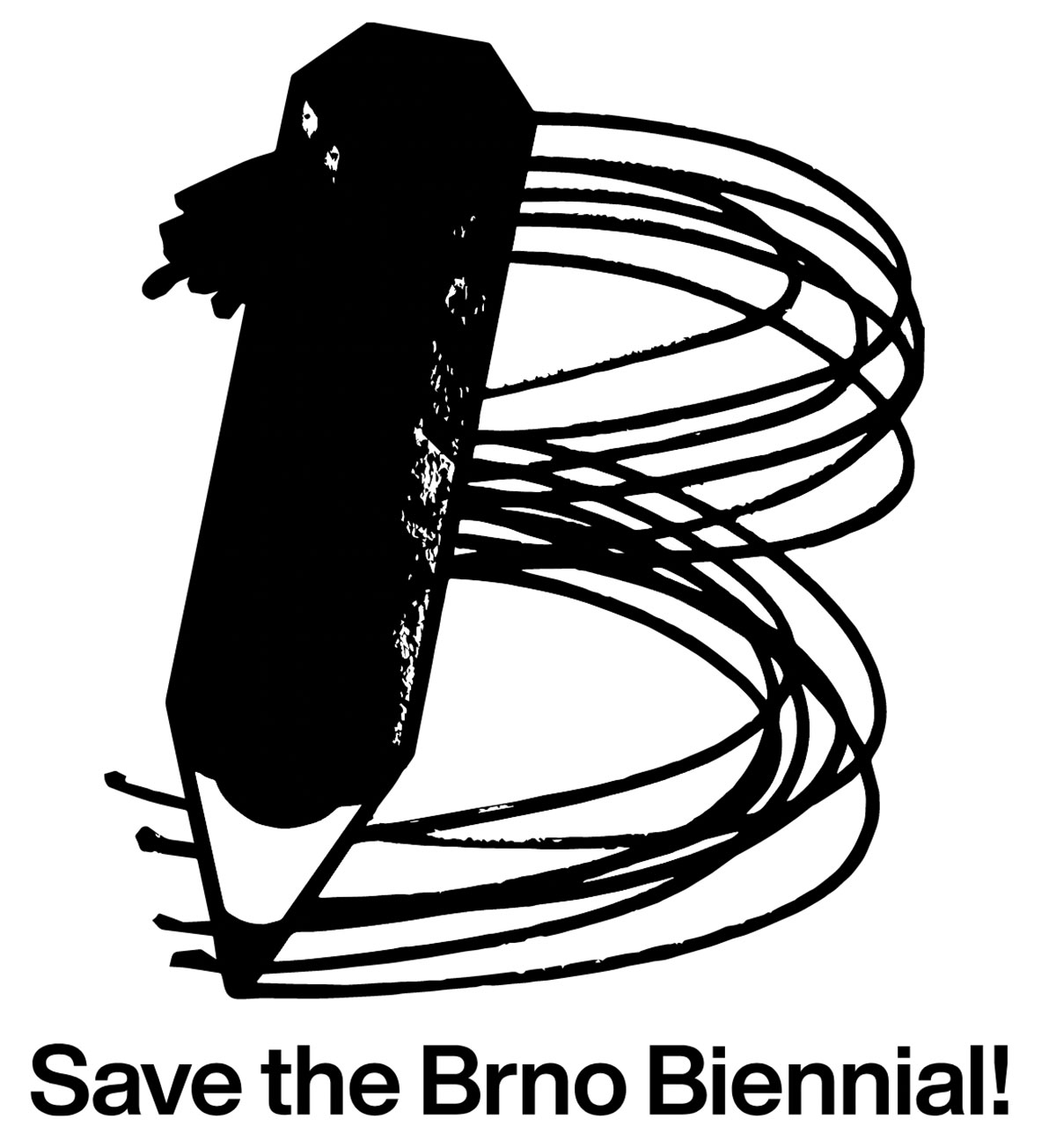 The Moravian Gallery in Brno, the organizer of the International Biennial, announced on April 24th, 2022, that it had “decided to abandon the regular exhibitions of the Brno Biennial and replace them with a sustainable permanent digital platform.”

Established in 1963, the International Biennial of Graphic Design Brno is one of the oldest and most important events in the field of visual communication worldwide. For almost six decades, the it has provided a major international platform for exhibitions, discussions, and relevant accompanying programs on the dynamically expanding field of graphic design, an integral part of visual culture. In addition, the Biennial gave rise to an extensive collection of graphic design, a public archive systematically broadened with each edition. Designers from all over the world have repeatedly participated in each edition. At the same time, the Biennial is regularly attended by thousands, with many visitors coming to Brno from abroad. The Biennial plays an invaluable role in education, as it influenced and formed whole generations of graphic designers who participated in its editions.

Graphic design is an integral part of the environment we live in. The Brno Biennial is the only cultural event of this kind, scope, and tradition worldwide. It facilitates a discourse in the field of visual culture accessible to everyone. The exclusively digital (and so far unspecified) platform that the Moravian Gallery attributes to the future of the Biennial cannot replace these in-person interactions and experiences.

Cancellation of the International Biennial of Graphic Design Brno means the loss of a sixty years’ worth of heritage through which the Czech Republic connects the local and global cultural worlds, such as, for example, the Prague Quadrennial and the Karlovy Vary Film Festival does. We are losing a unique international platform whose regular reflection of visual culture is needed more than ever before in our increasingly visual media-oriented world.