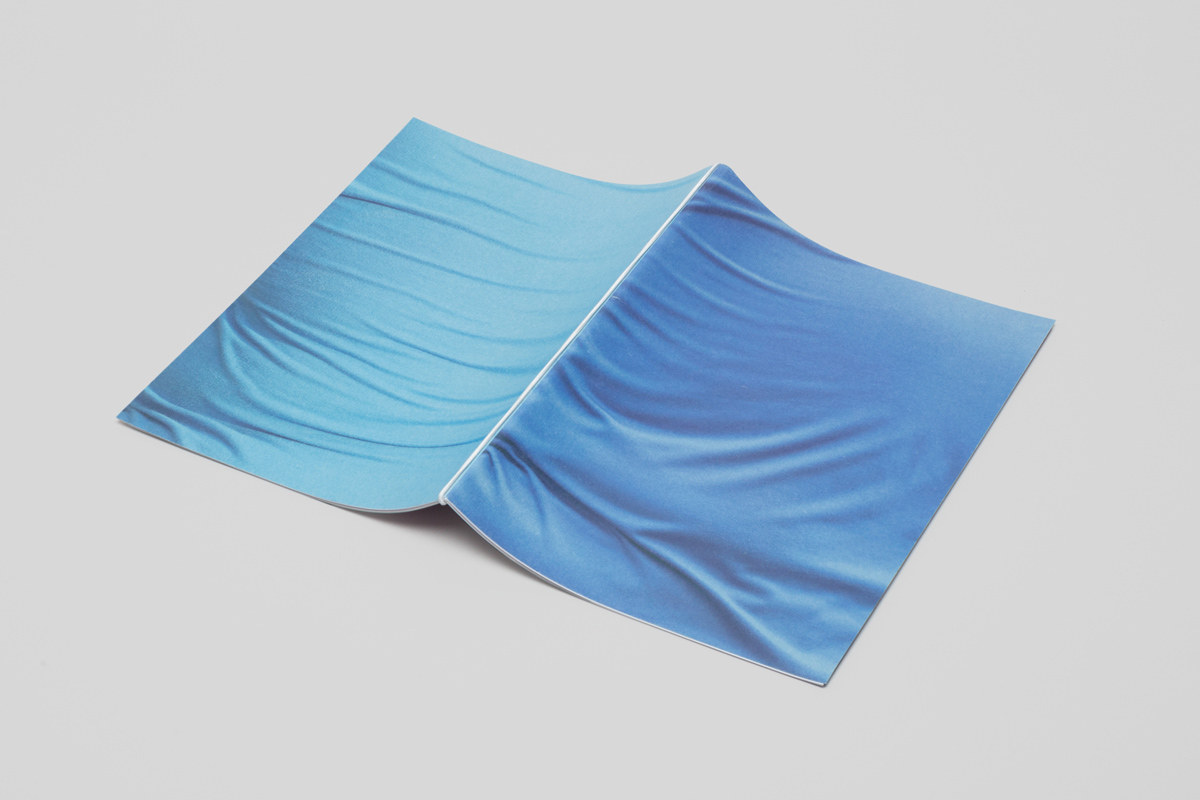 Nine selected book projects from the first Slanted × Kickstarter Mentoring & Publishing Program are live and ready to be funded. We are happy to present you the individual projects in the upcoming week and hope you’ll support one, two, or all of them. 😉

The publication Cartographies is a a conceptual street photography book by Louis De Belle, lauded as one of the most innovative street photographers working today. This large format artist book shows photographs depicting close-up crops on pedestrian clothing, shot in the streets of New York.

Louis De Belle is a photographer, born in Milan, who graduated from the Bauhaus University of Weimar. His works have been published by the The Washington Post, The Independent, and WIRED among others.

We asked Louis a few questions about his project:

Your project was selected from nearly 100 submissions to be part of the Slanted × Kickstarter mentoring & publishing program. What did you learn, what helped you the most?
I’ve never used crowdfunding before and was eager to learn more about it. It was incredibly helpful to have the Kickstarter team giving me hints and insights, especially for the video which—I confess—I was shy about. Also being under the wing of Slanted was very important to get feedback and feel comfortable with the whole project.

How did this project come about?
The photographs from Cartographies were shot years ago in New York. One day I receive an email from Joel Meyerowitz, asking if he could include the series in an upcoming reissue of a historical book of his. I was flattered. Actually, I thought it was a spam email! But that was true and from then on, the series has been exhibited and published widely. Many people asked if there was a book and eventually, after many test, I decided to team up with graphic designer Claire Huss to turn the whole thing into a book.

What fascinates you about the way clothing behaves on bodies?
I’ve always been drawn to the idea of plasticity. To be more specific: drapery. Think of when you study at school all the great sculptors from Michelangelo to Brancusi. We learn to appreciate the depiction of folds of cloth but we often limit that to sculpture or painting. I wanted to bring this into photography and, even more, into daily life. That’s why I took the photographs in the streets, without asking the passers-by to pose or rearranging anything.

Why should our readers support your project? How do you hope to continue with it?
We’ve been working on this book for many years, pondering the format, the layout, the sequencing and selecting very special and precious papers. After many drafts, we’ve got to a point where we felt we reached what we were looking for. So, anyone who likes this project, can play now a fundamental role in making this book possible. Every pledge is rewarded with something valuable, from a signed copy up until an original framed and editioned print. Previously published books went sold out pretty fast. So if you do have some feeling for this one, now is the time! 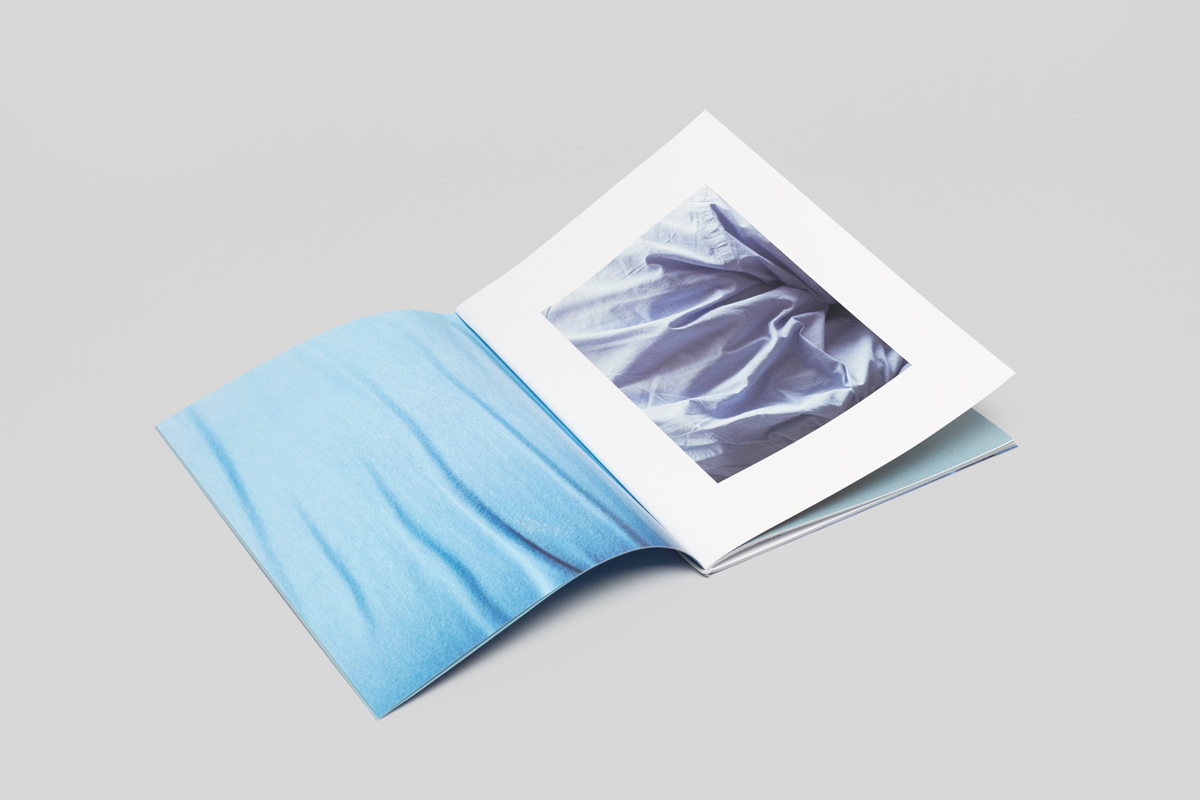 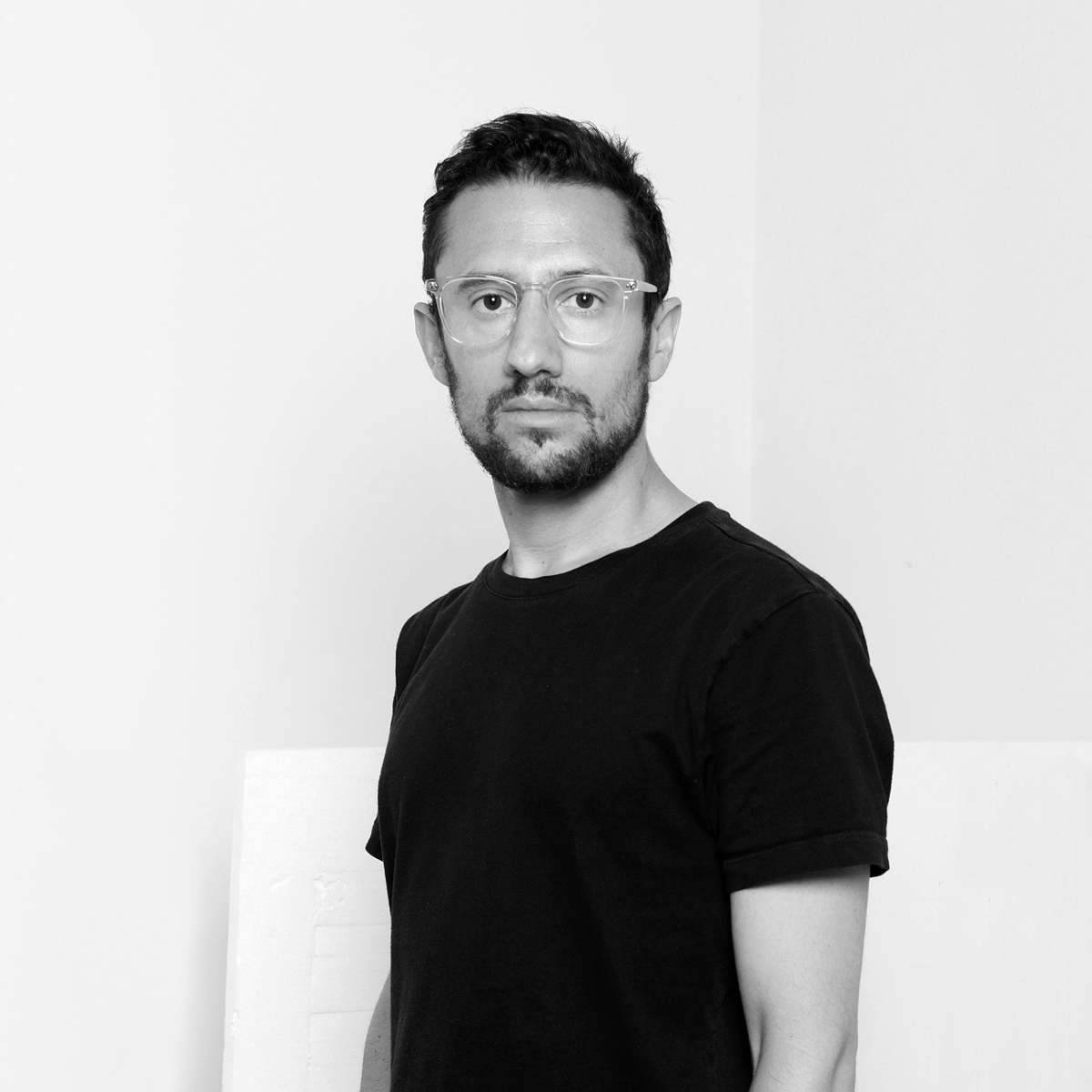 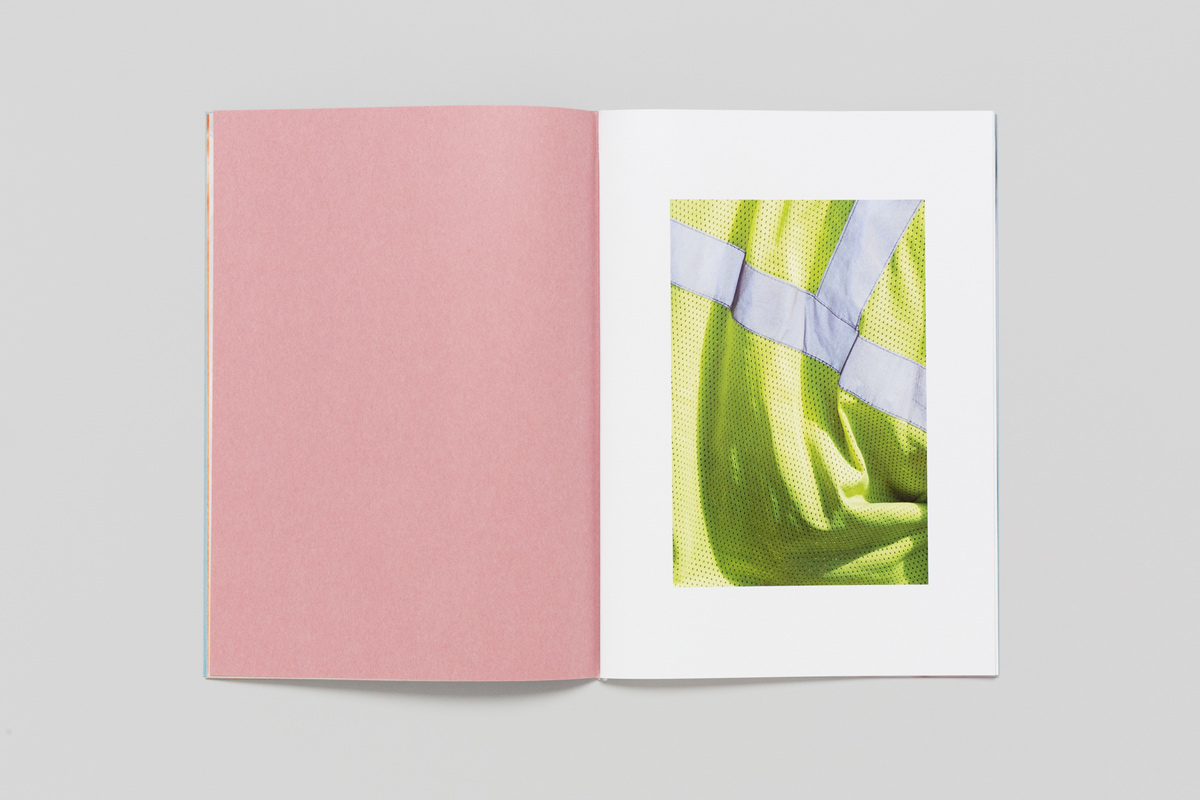 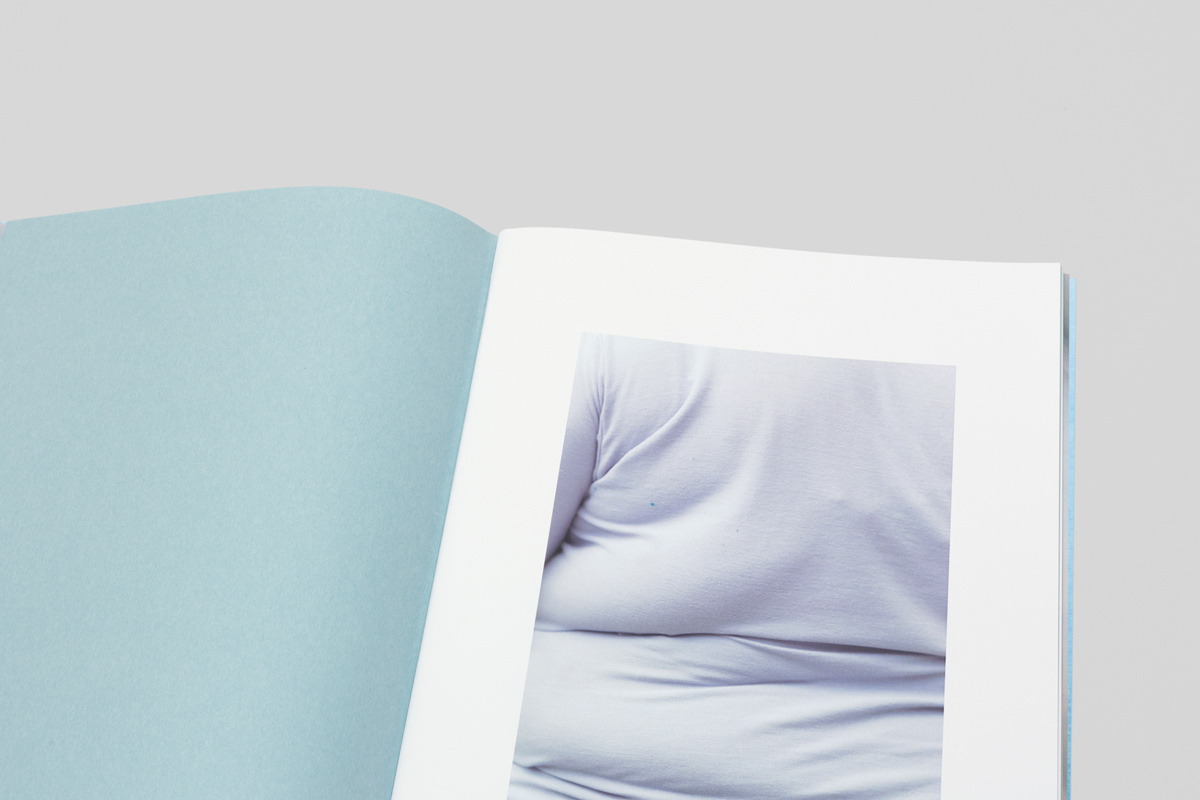 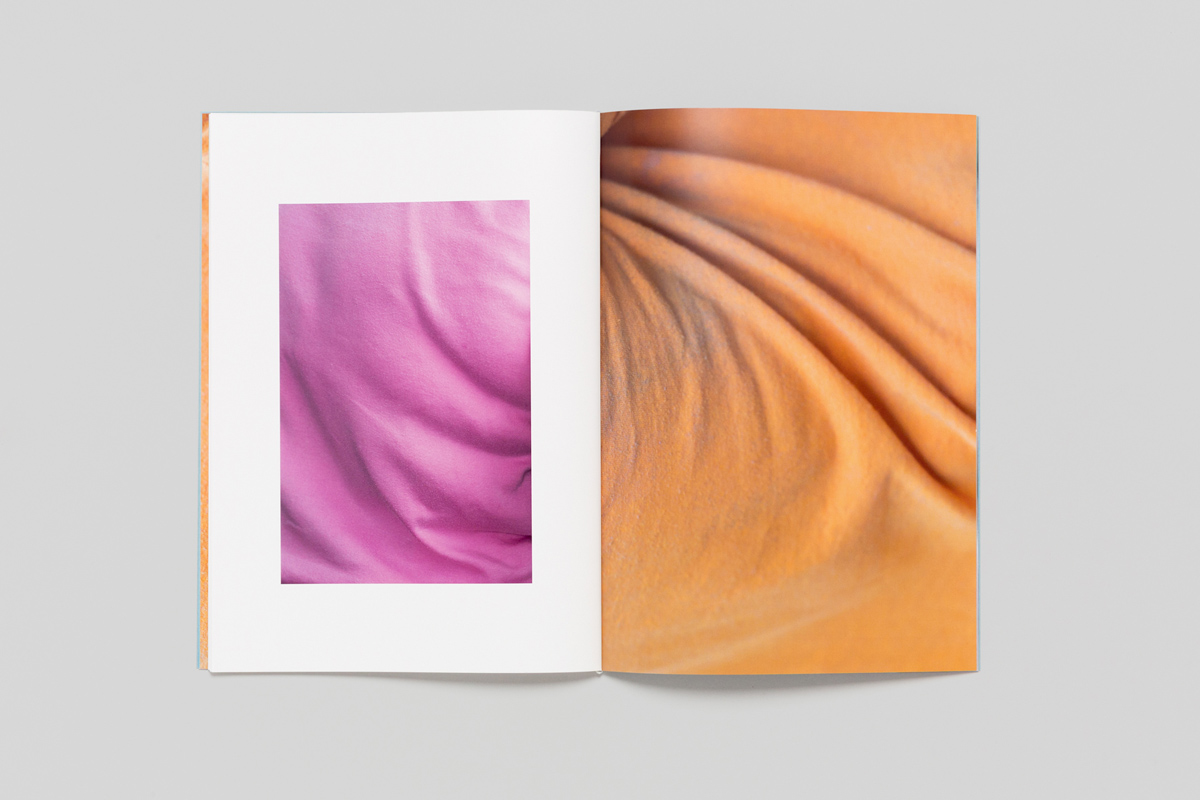 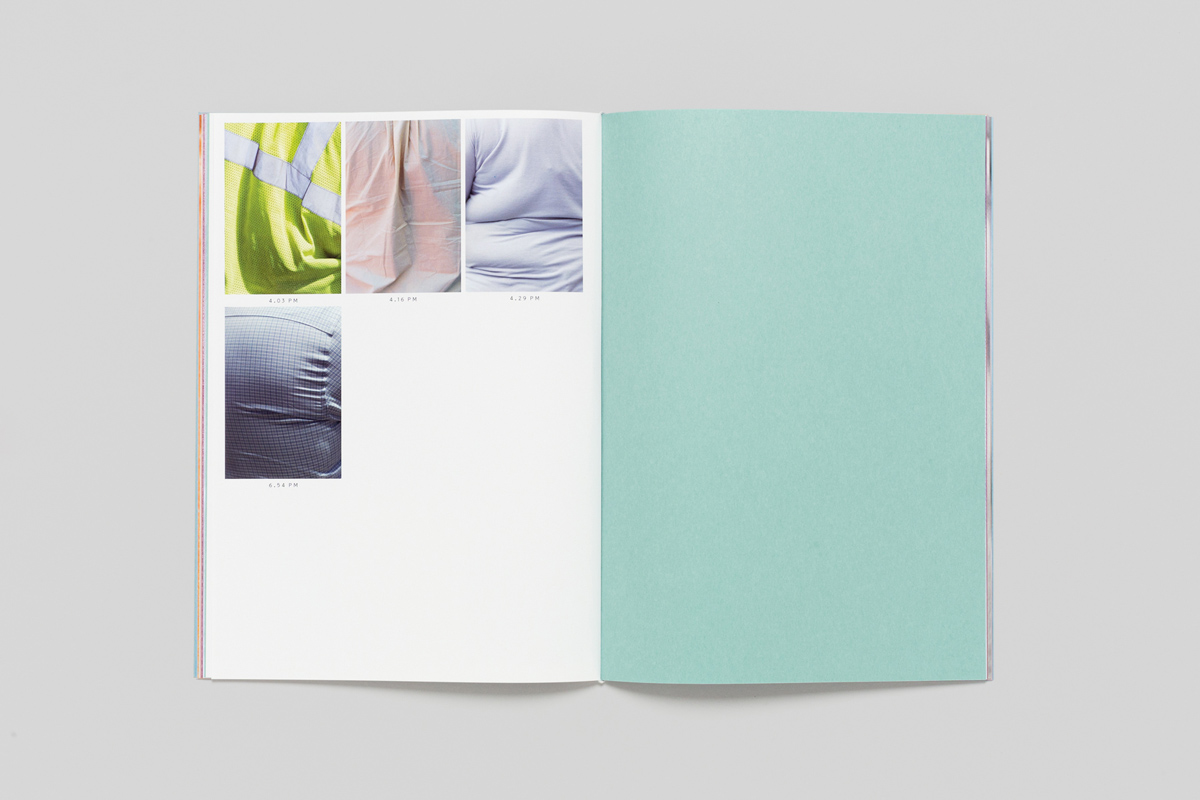