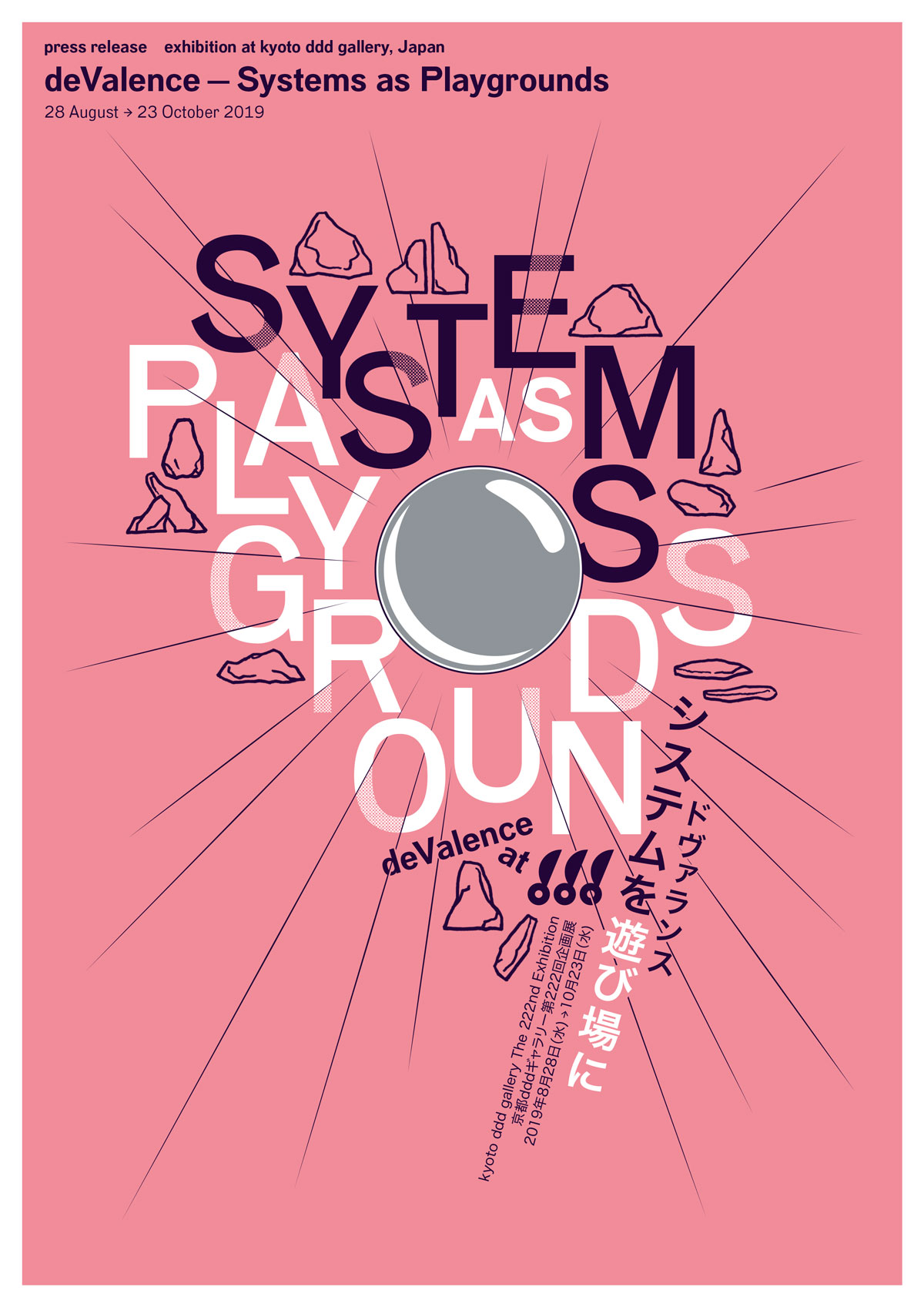 deValence is one of France’s most prolific contemporary graphic design studios. Established in Paris in 2001, deValence is headed by Alexandre Dimos and Ghislain Triboulet. The studio now operates mainly in the fields of contemporary creative arts, design, theatre, publishing and architecture. In parallel with its design work, deValence has always been involved in projects to promote thought on graphic design, particularly through the organization of conferences. This led to Alexandre Dimos’ creation in 2008 of the B42 publishing house. B42 produces books relating to the entire breadth of visual cultures, including design. In addition, the studio dedicates itself to providing analysis tools for exploring visual cultures and the role of the designer in society.

The studio’s superlative design creations have garnered high accolades from all quarters, all around the world. deValence’s clients include such major institutions as the Venice Biennale, the Centre Pompidou, La Commune theatre (centre dramatique national, Aubervilliers), the Maison&Objet international trade fair of interior design, and Harvard University, as well as some of France’s leading contemporary artists, including Pierre Huyghe, Raphaël Zarka and Saâdane Afif.

deValence’s projects seek to develop rigorous, effective and original visual systems requiring the active intellectual involvement of the viewer. Following in the footsteps of the Swiss and Dutch graphic design, deValence pays particular attention to typography and the process of shape forming.

This exhibition “deValence—Systems as Playground” at kyoto ddd gallery will be deValence’s first show in Japan. They hope visitors will take this opportunity to see and appreciate the many outstanding works demonstrating the significant contribution deValence has made to the renewal of contemporary graphic design. Discussions and conferences with Japanese graphic designers and curators will be held throughout the project.