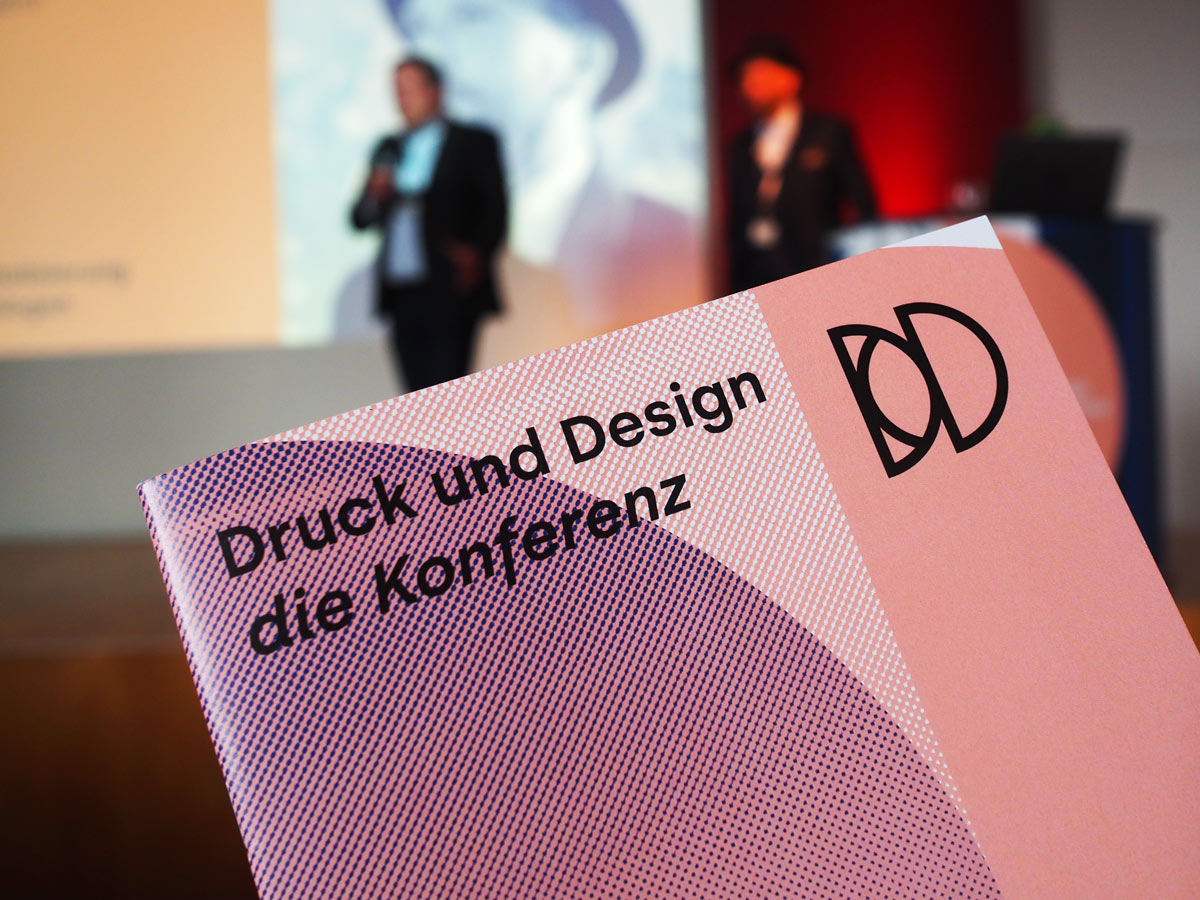 Last week the Druck und Design Conference took place in Munich, which was initiated by the Verband Druck und Medien Bayern and the Creative Paper Conference. The welcome by the organizers stated that the aim was to improve communication between clients, producers and the production itself and to create a place to meet.

Printing and Design—as the “little sister” of the Creative Paper Conference, which only takes place every two years (we reported), is one of several formats that will take place in the future. And the high number of participants of more than 200 visitors confirmed the popularity of the new format in the Literaturhaus Munich.

Numerous printers, end customers, designers, and marketing experts met in a relaxed atmosphere at the stands of numerous exhibitors and listened with interest to the keynote speeches by Knut Maierhofer (KMS TEAM) and Stefan Karch (Head of International Sales Literature, BMW Group), who gave an outlook on the future of print production.

I particularly liked the opportunity to create my very own individual program in the afternoon and to choose from different themes. There were five theme panels from which you could choose and visit three. The choice was yours:

The Druck und Design Conference clearly stands for print, but also makes it clear that digitisation is not just a tool. In the future, it will be more a matter of use than of possession, but print has a very special appreciation, which so far cannot be achieved through digital media. 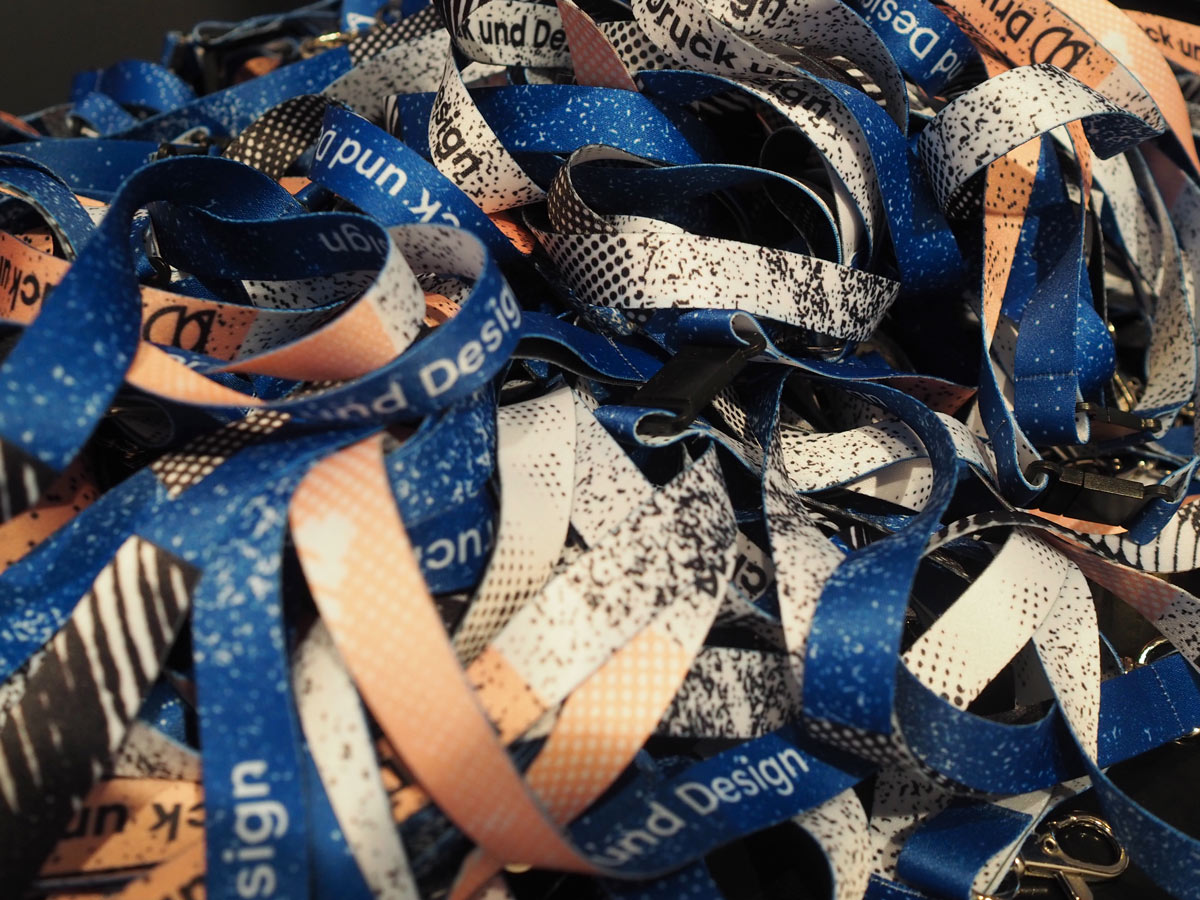 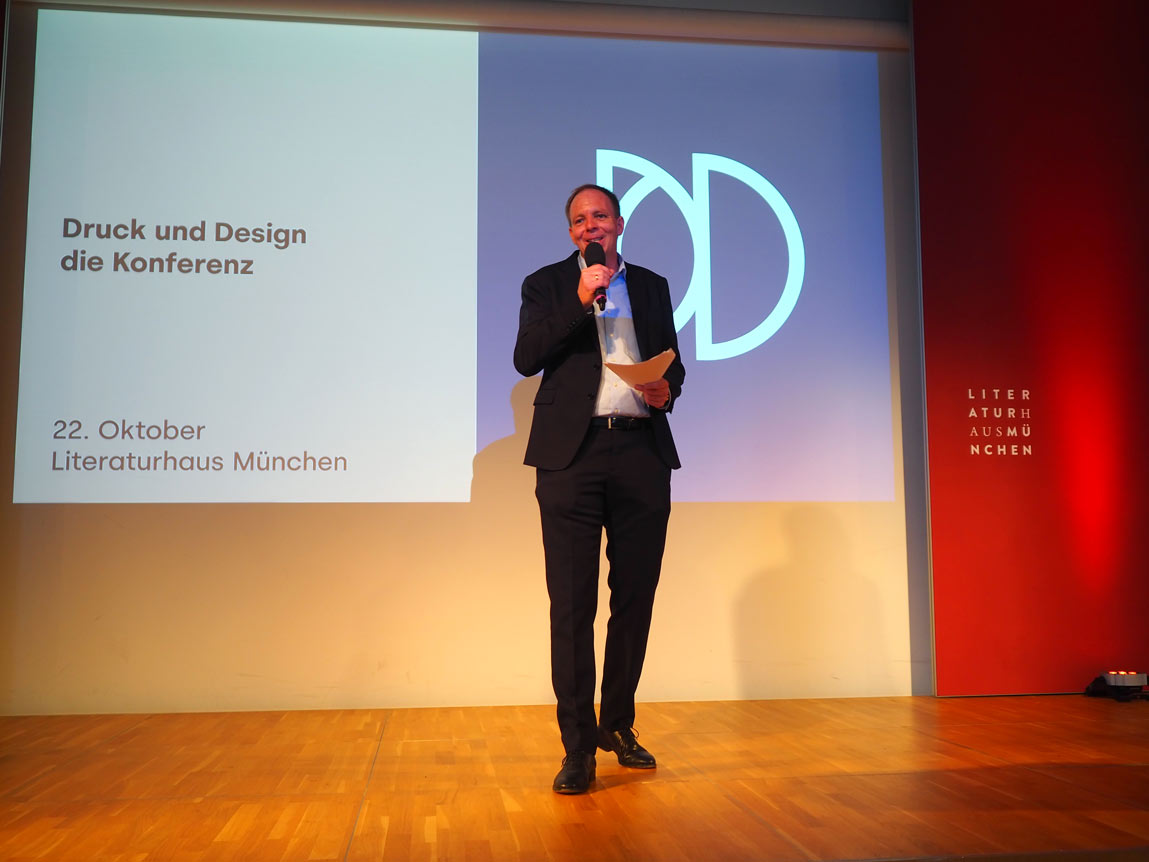 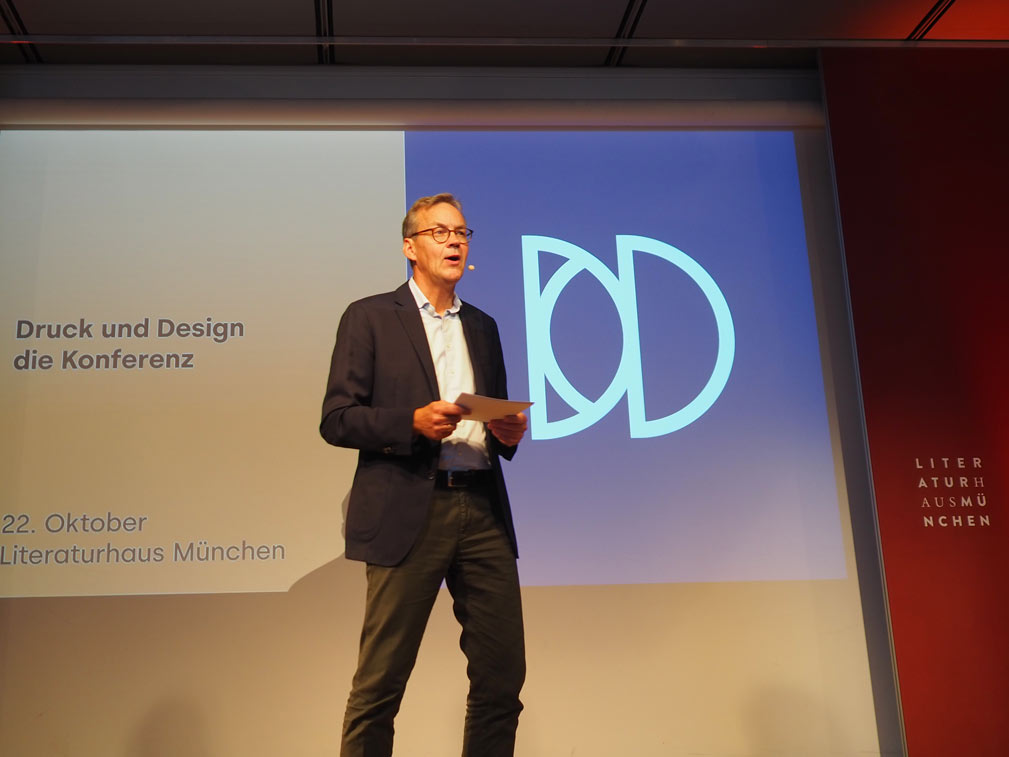 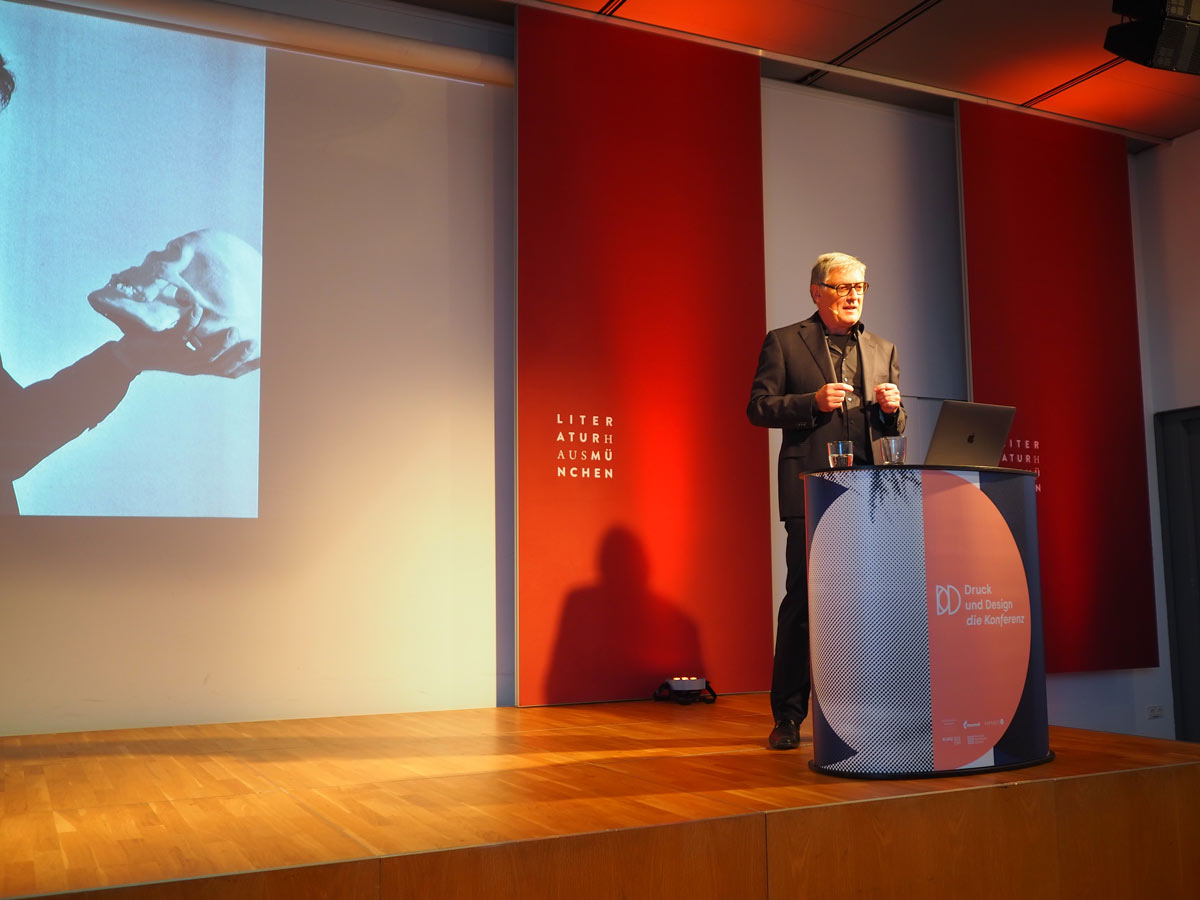 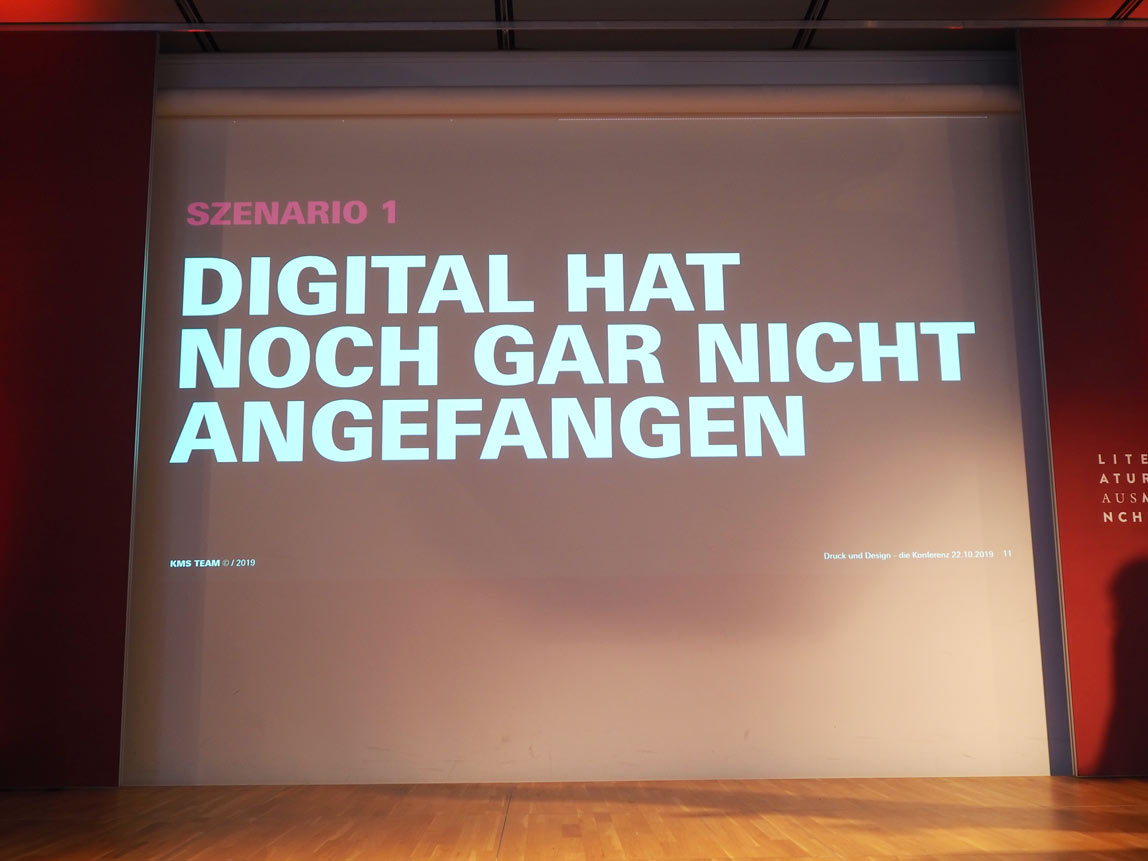 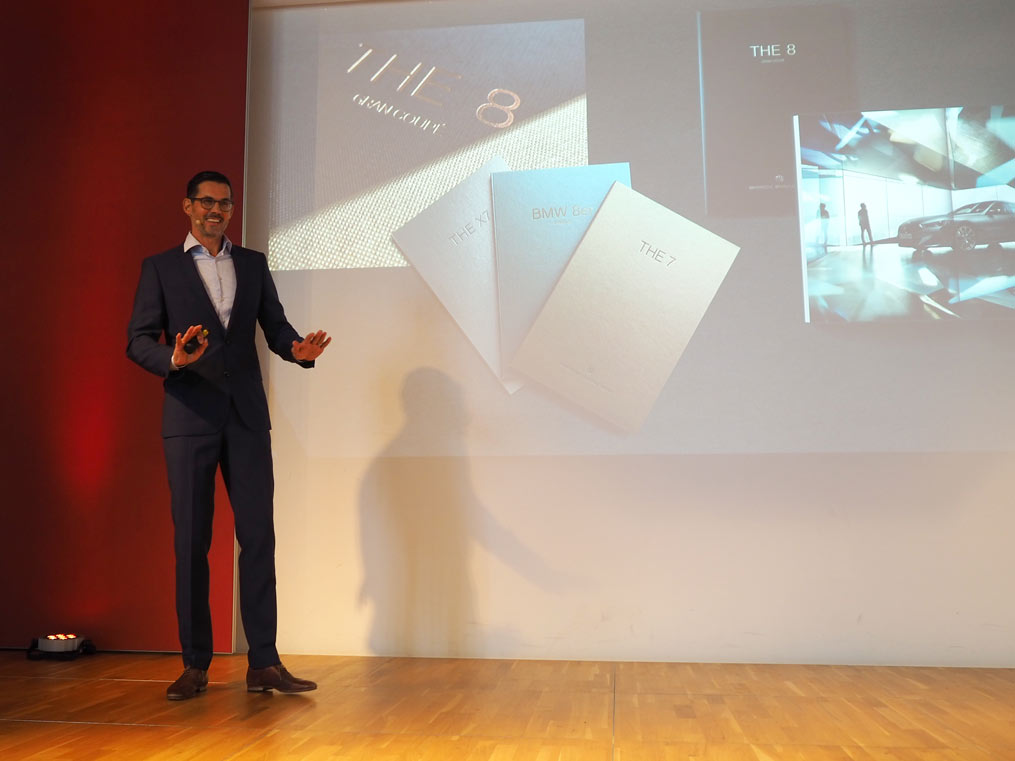 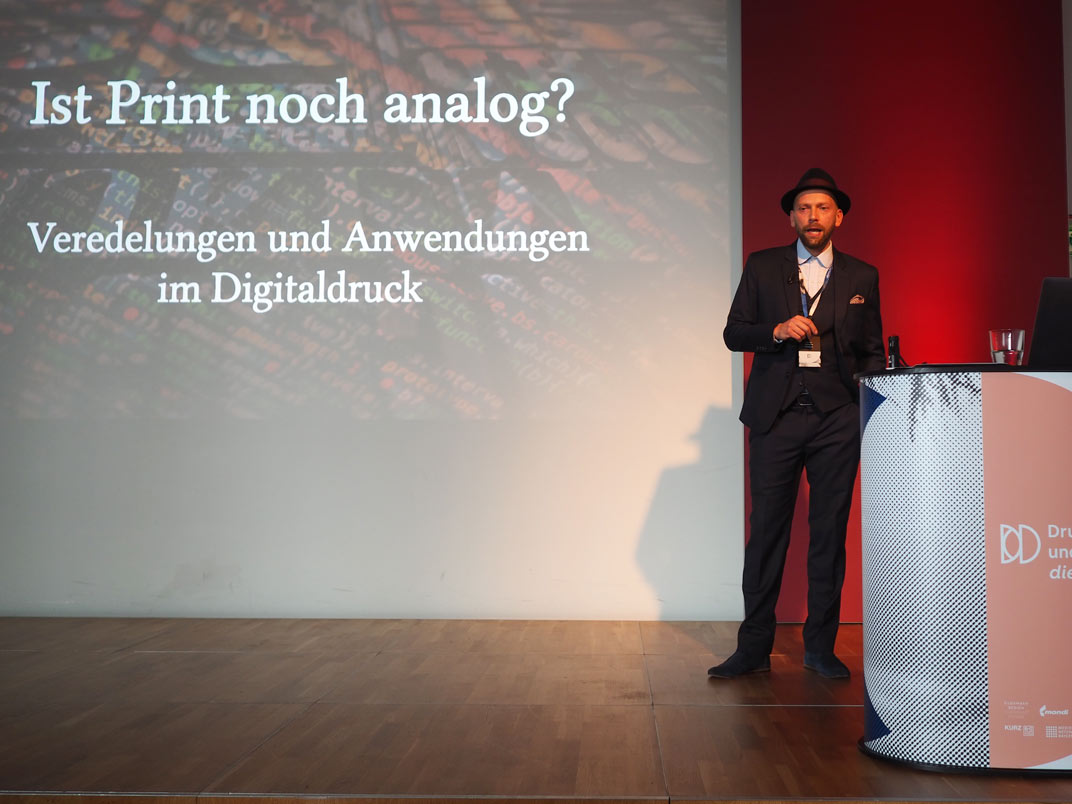 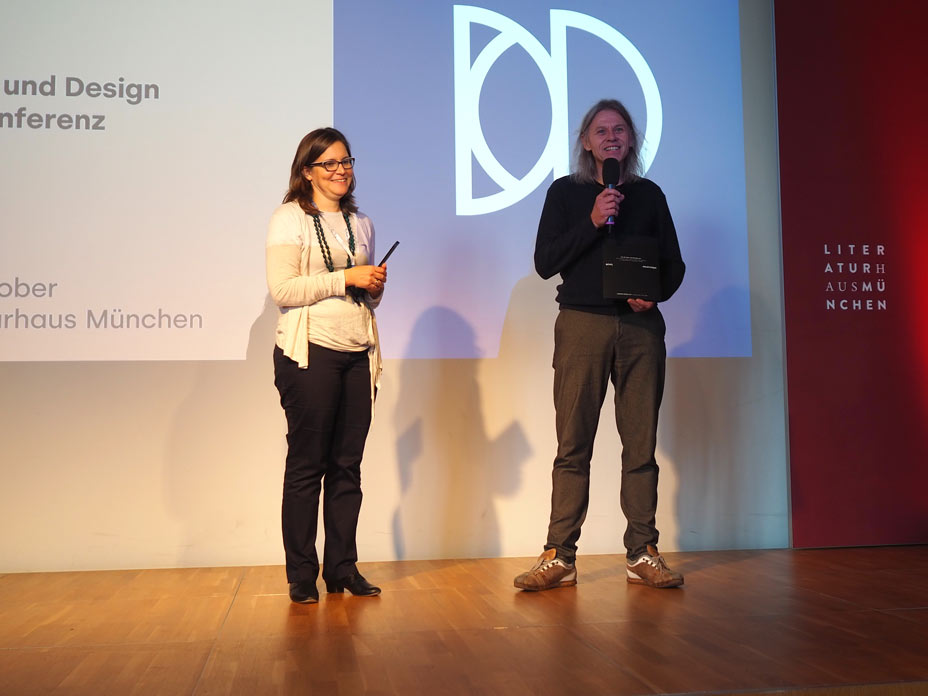 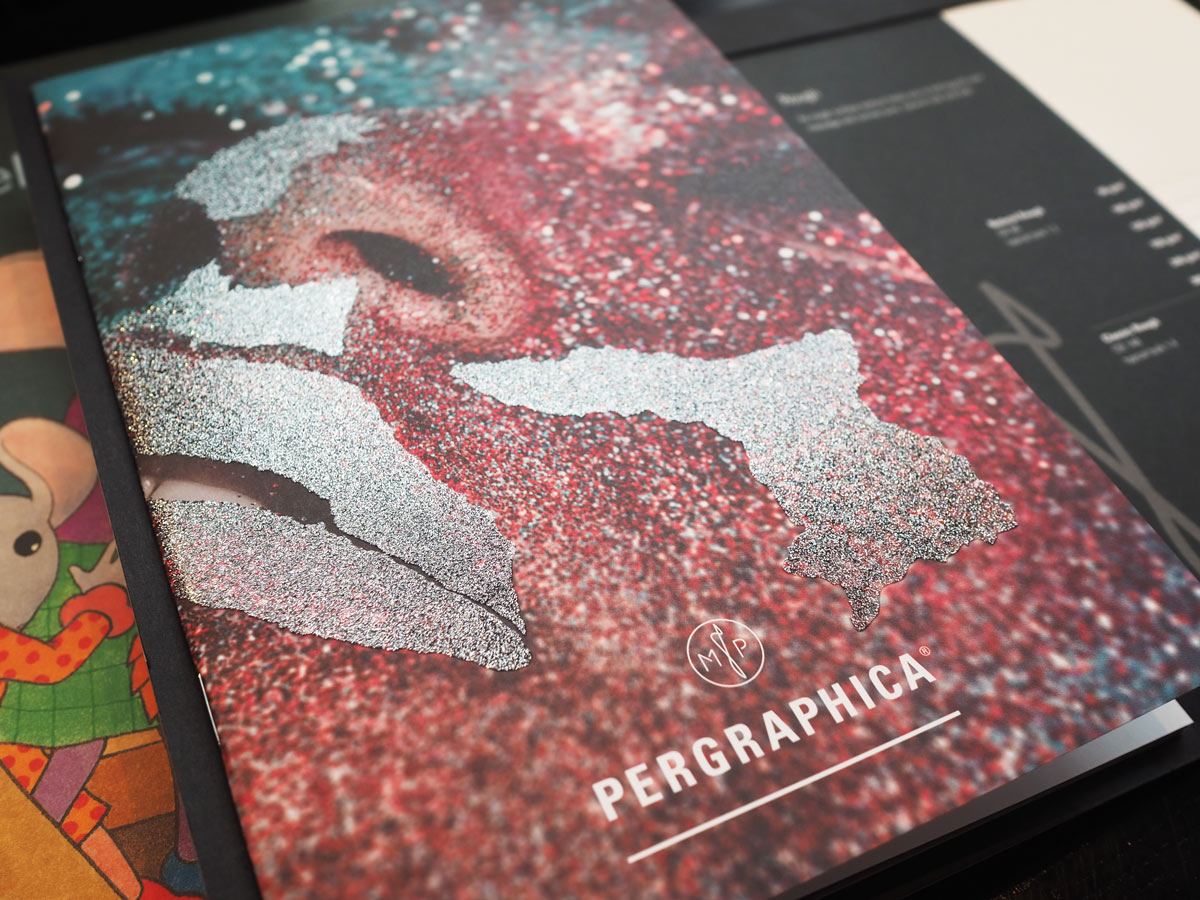 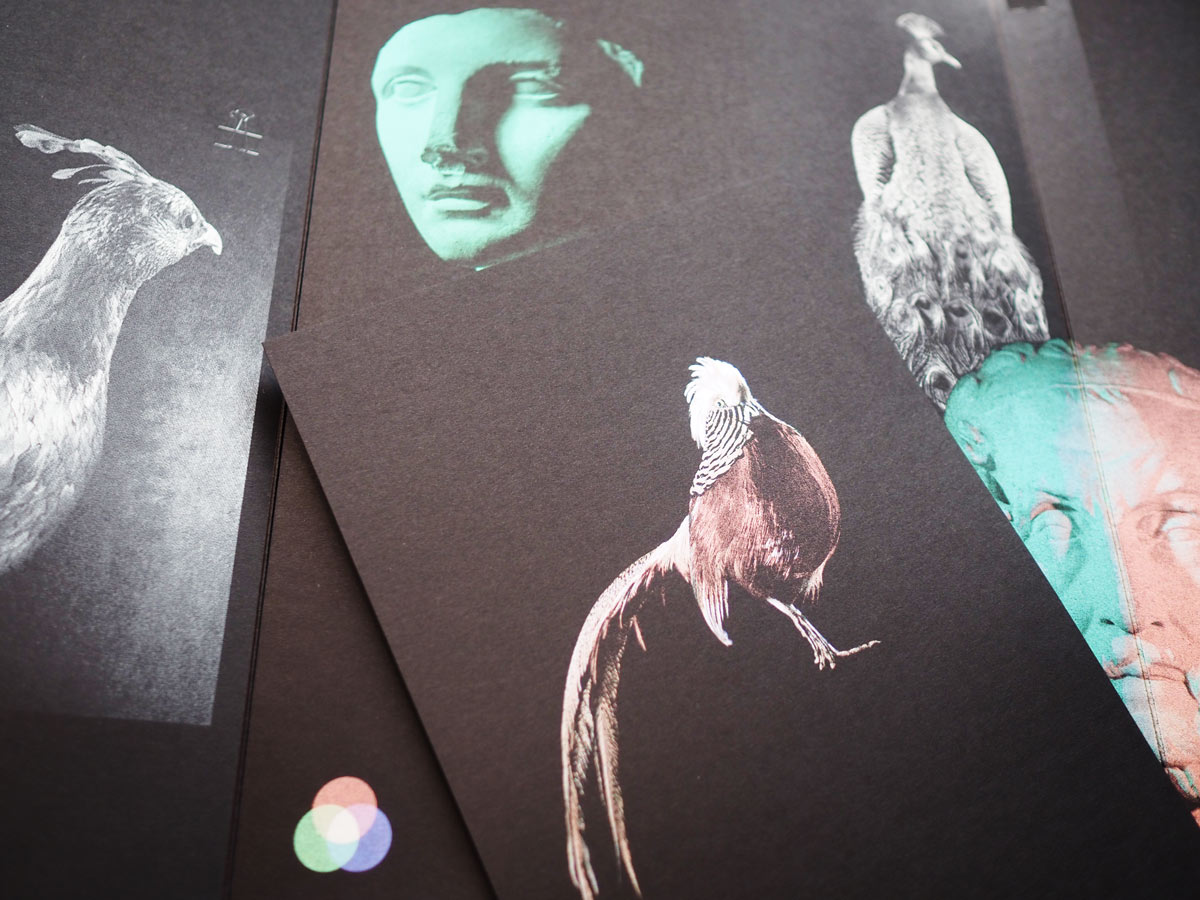 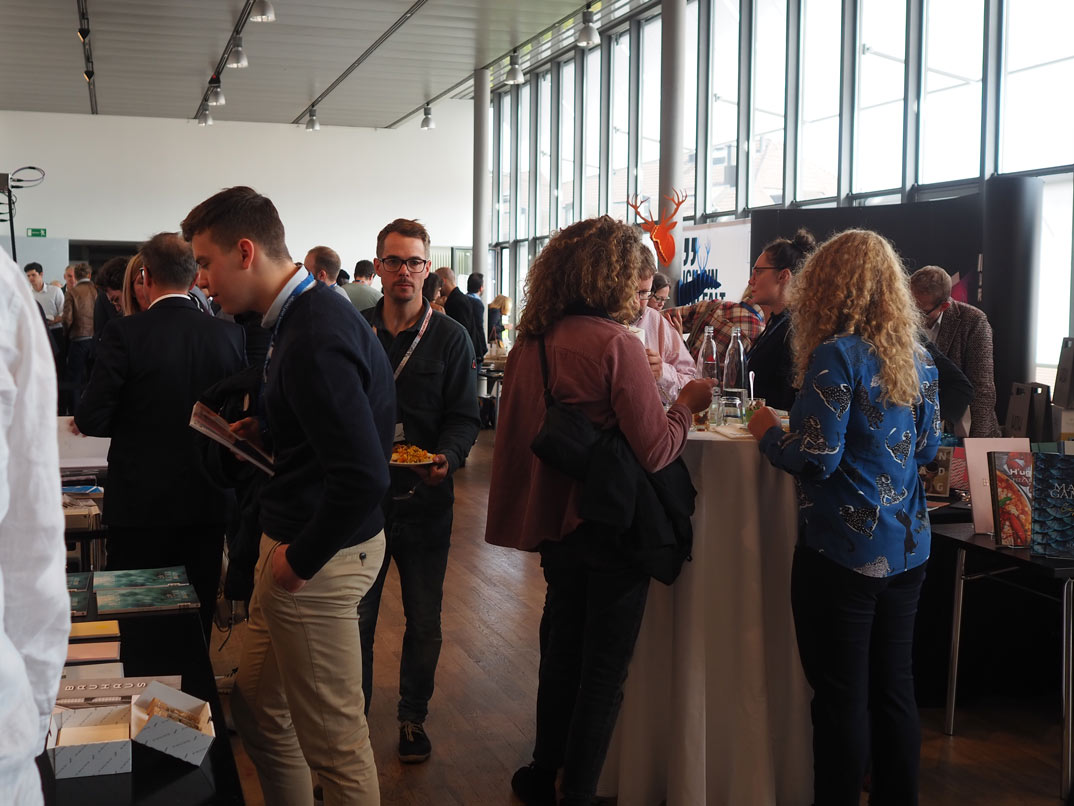 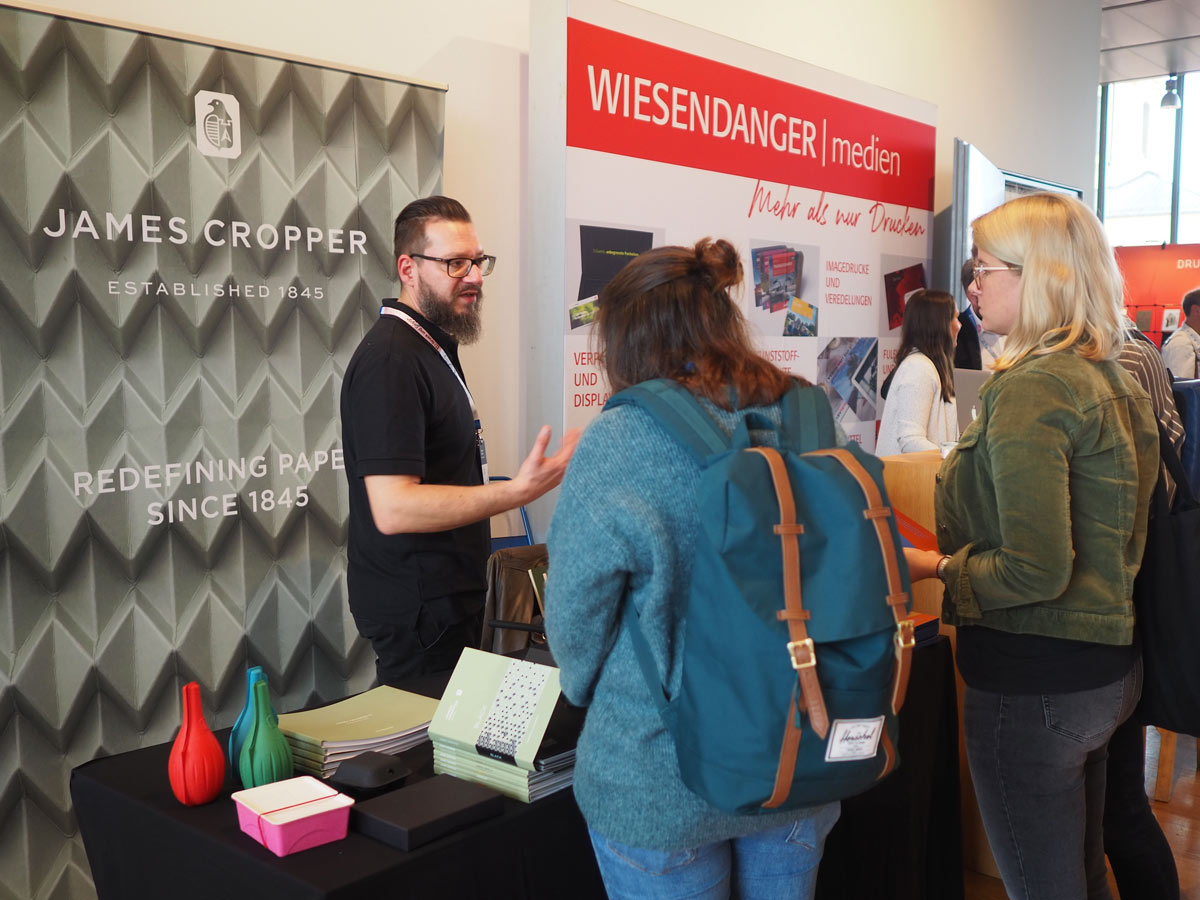 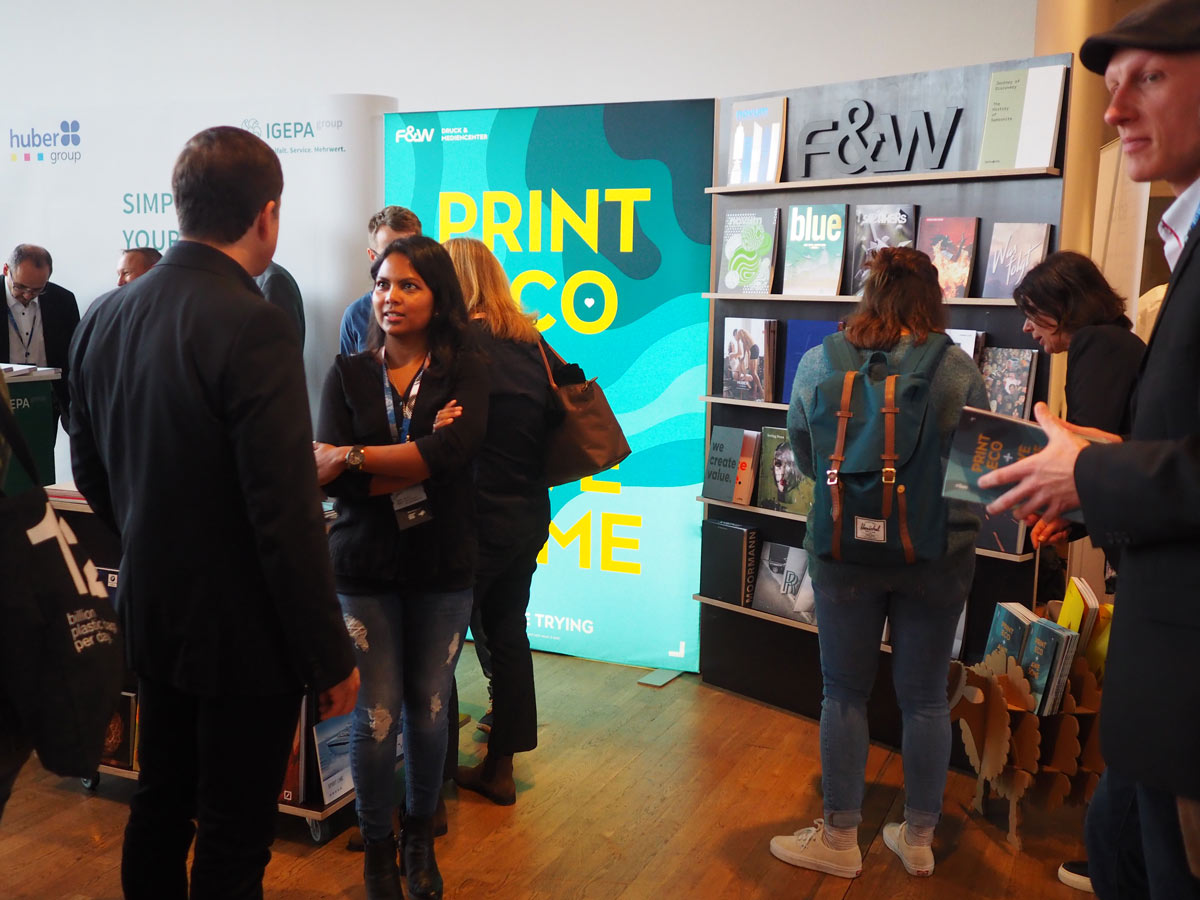 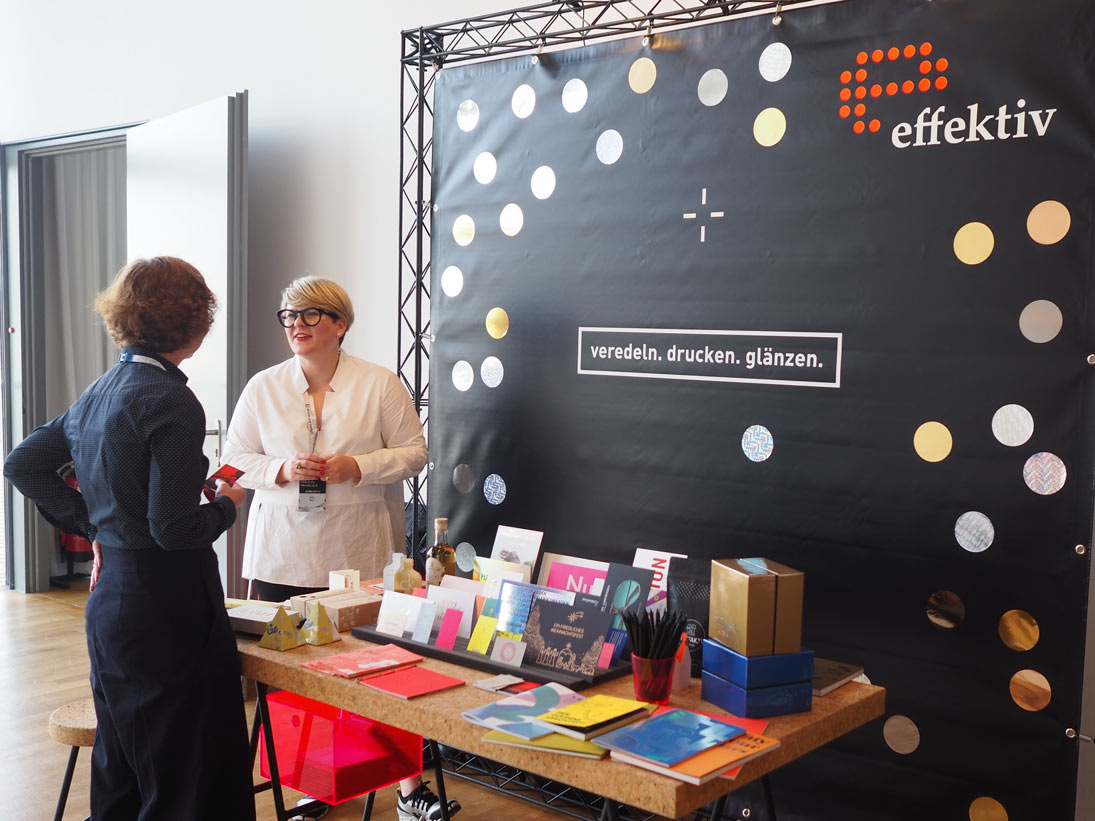 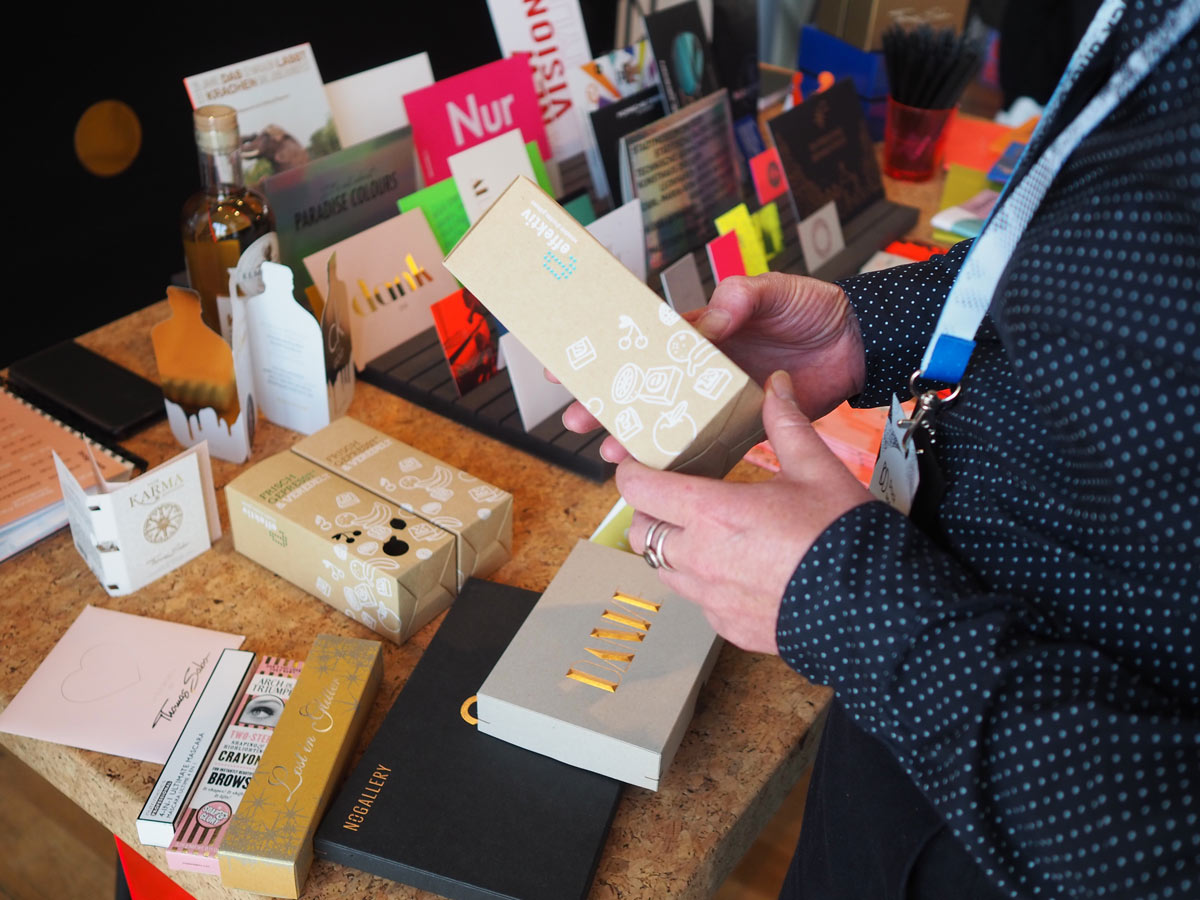 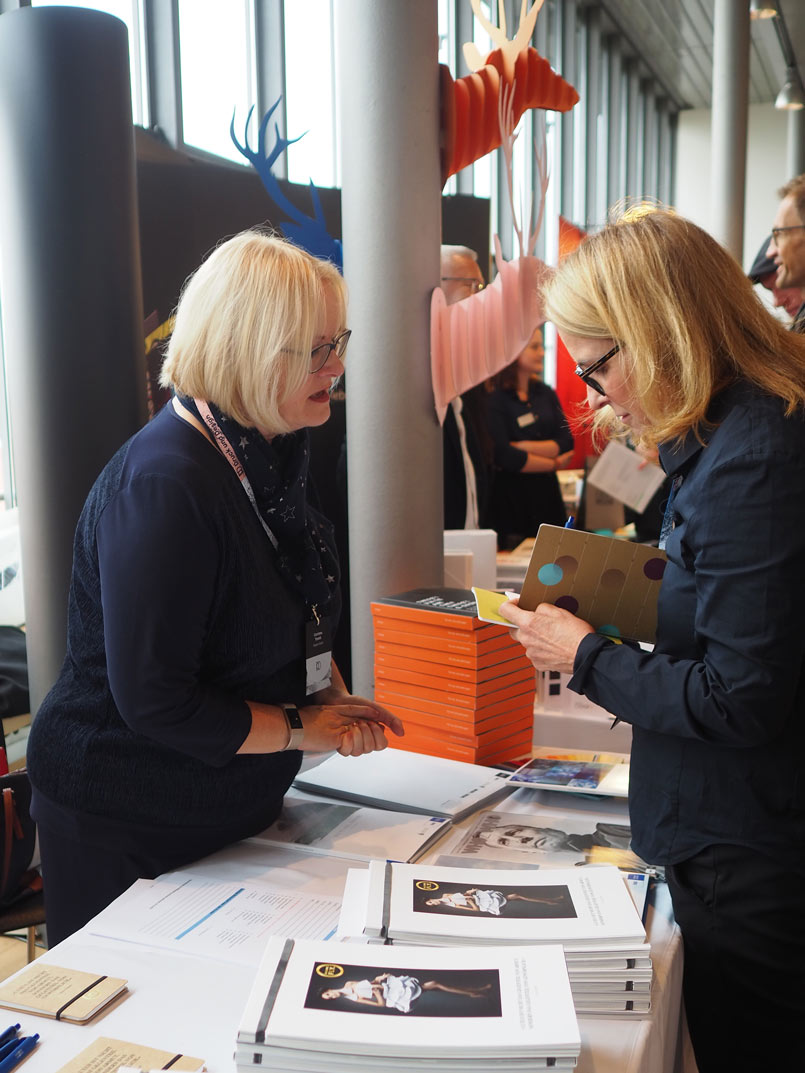 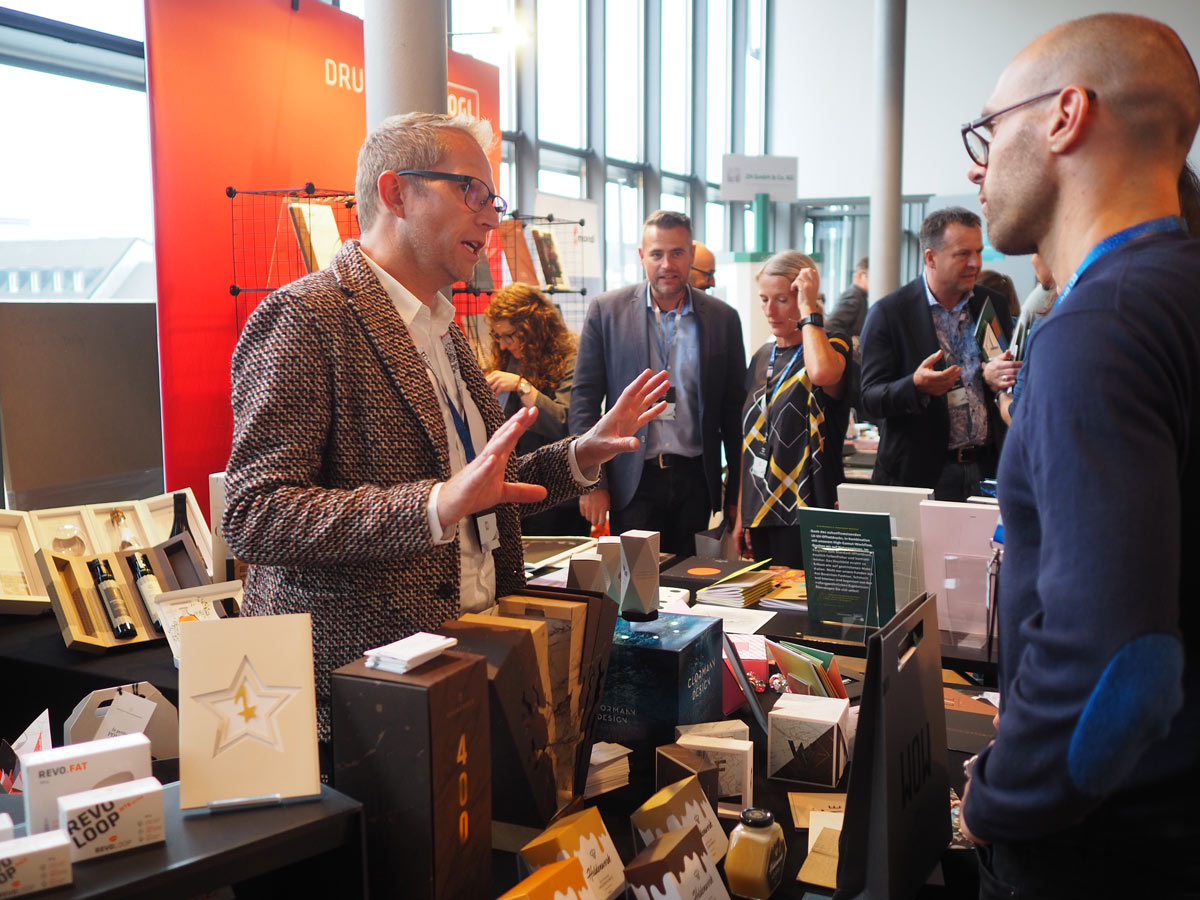 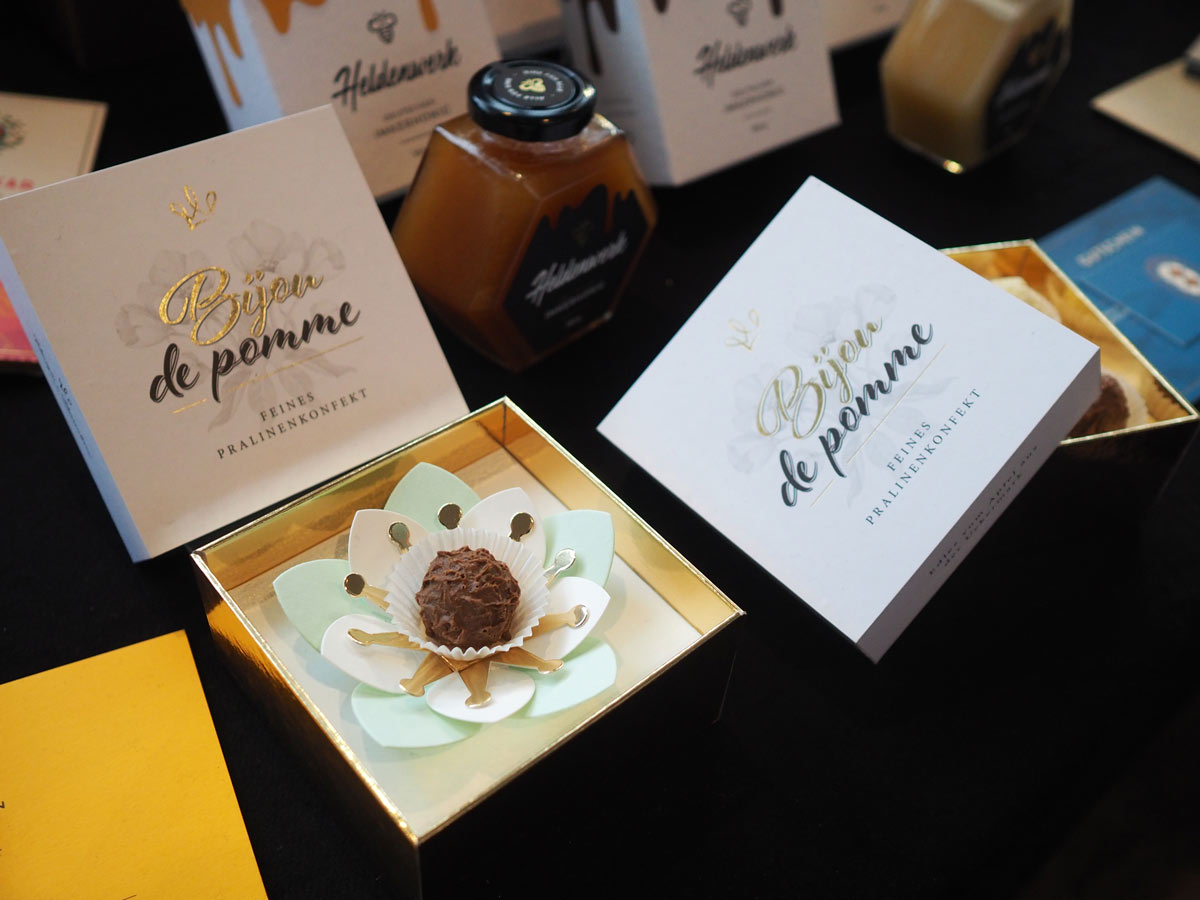 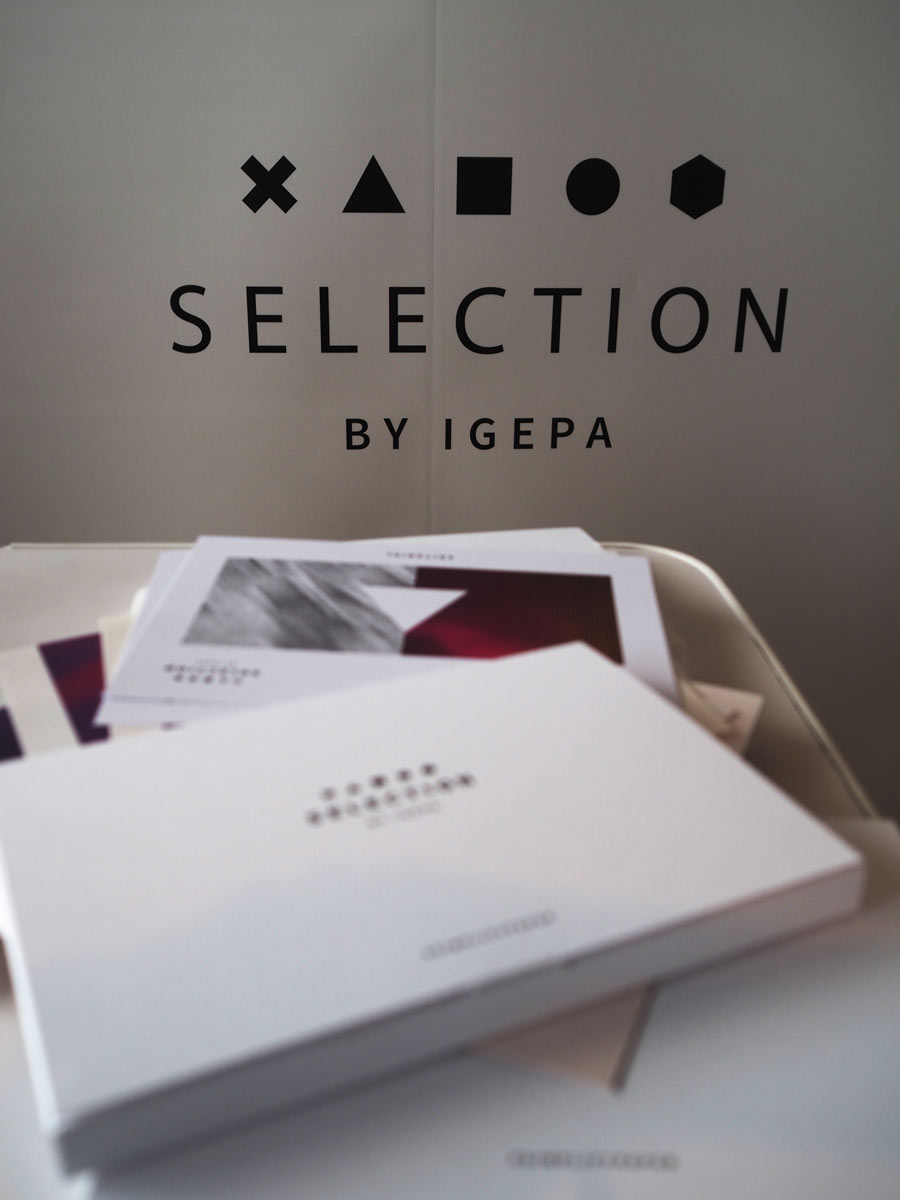 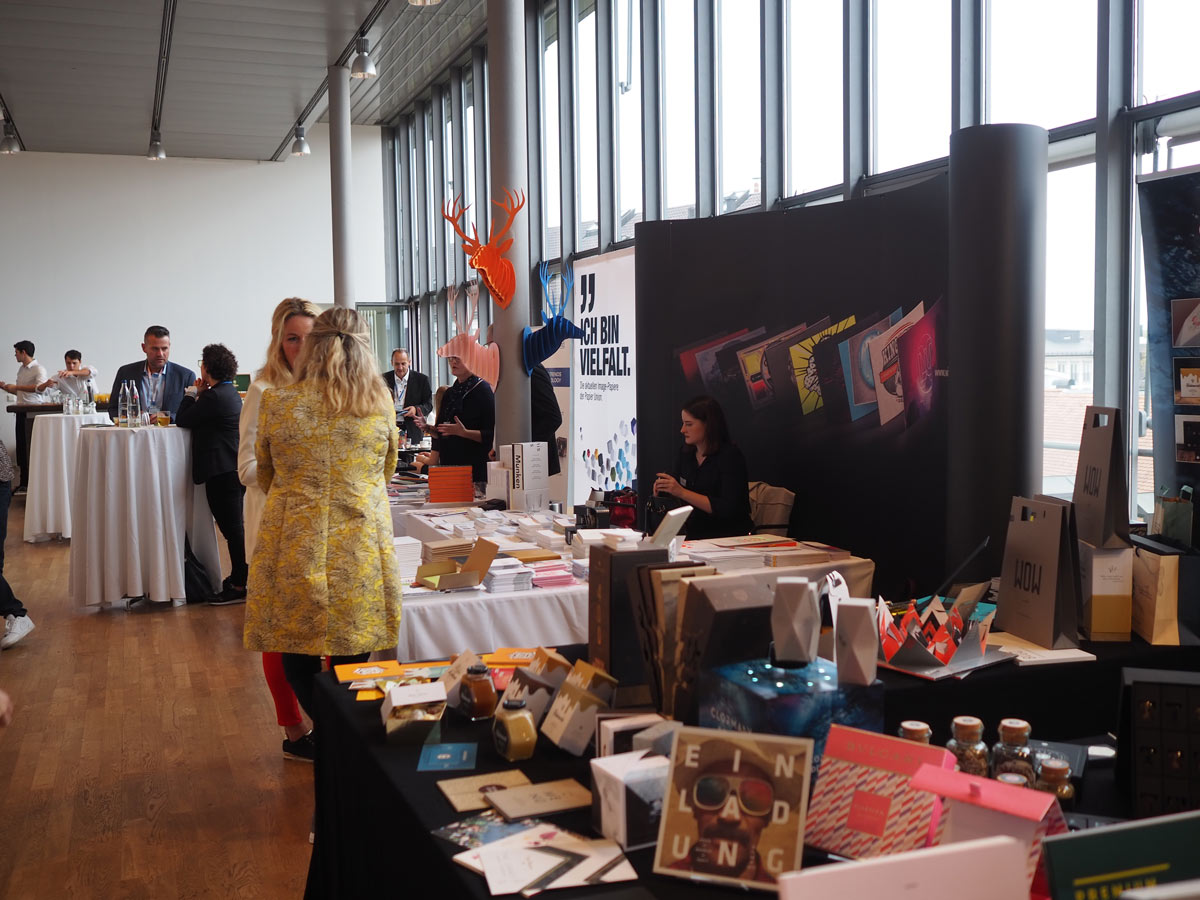 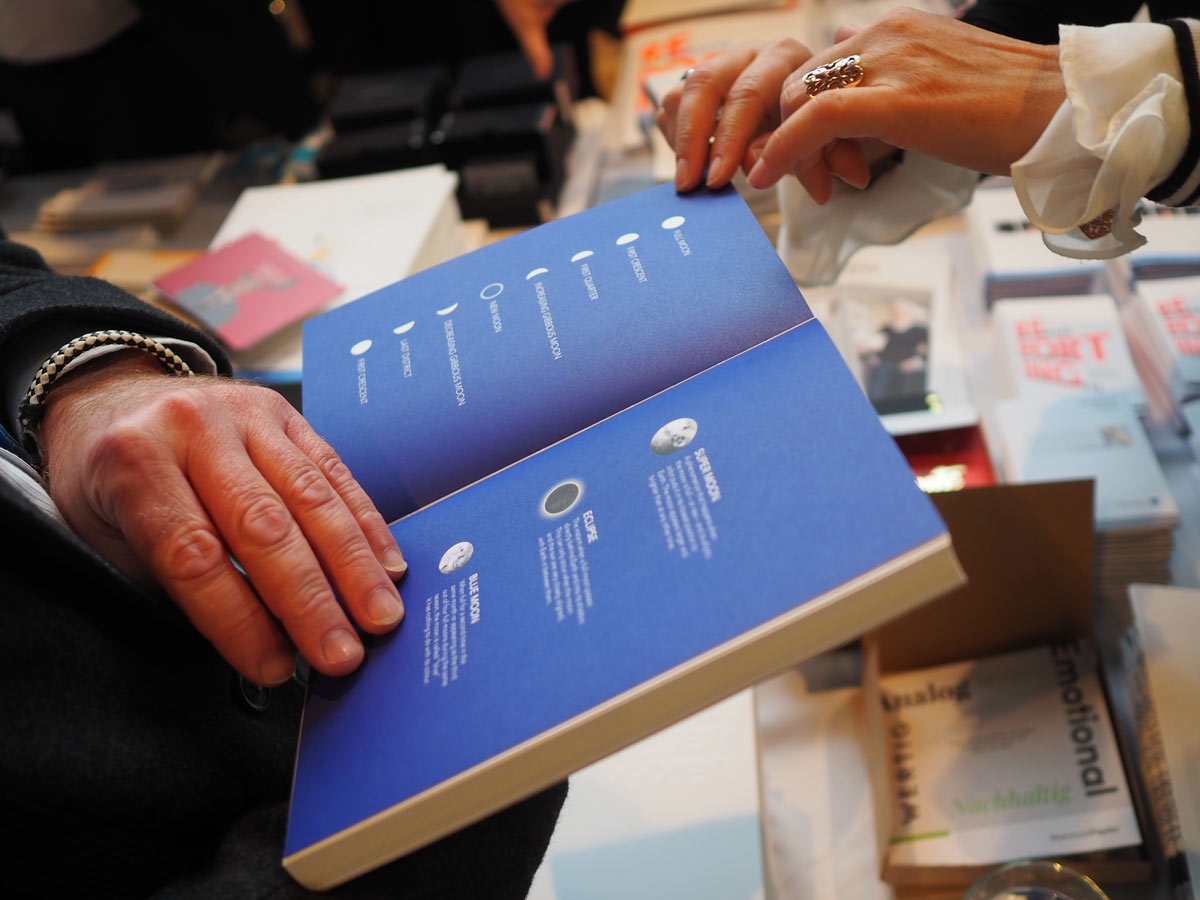 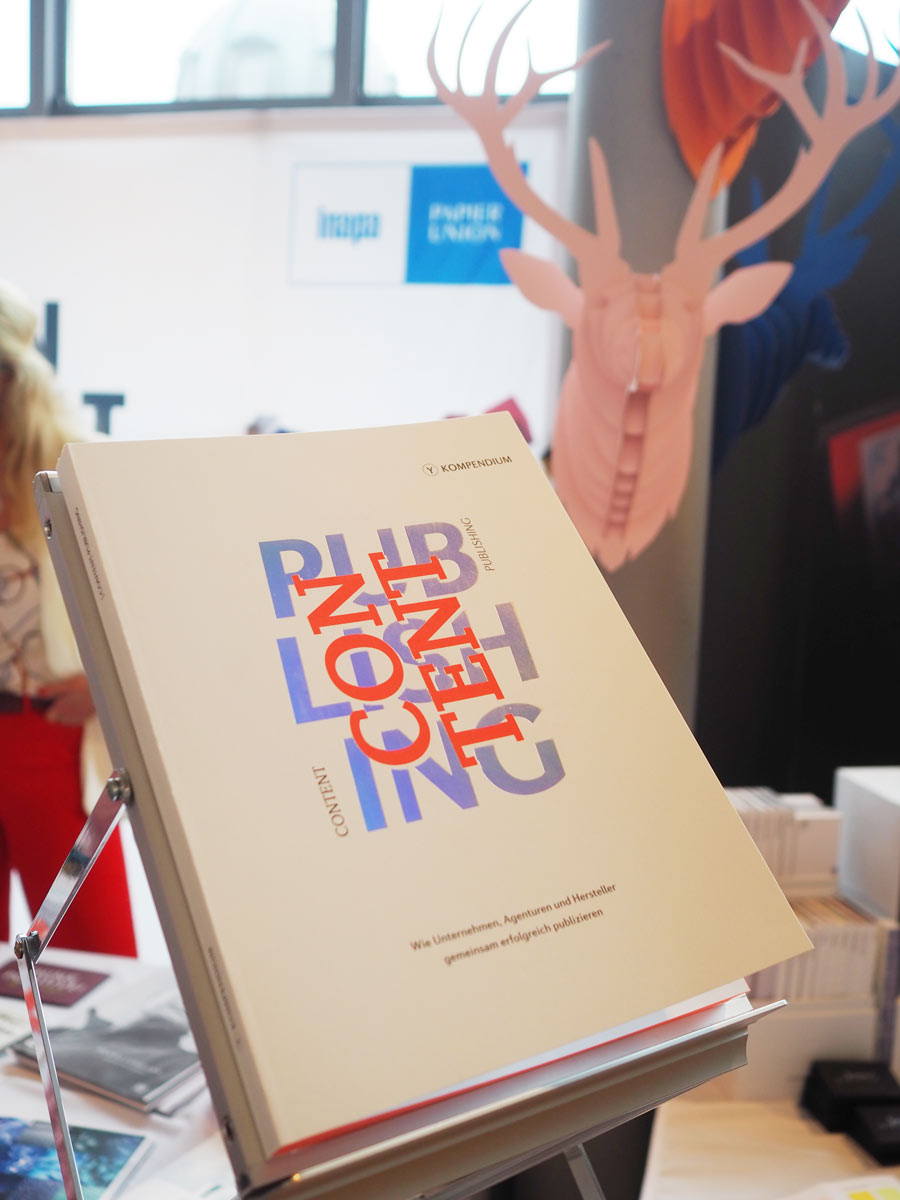 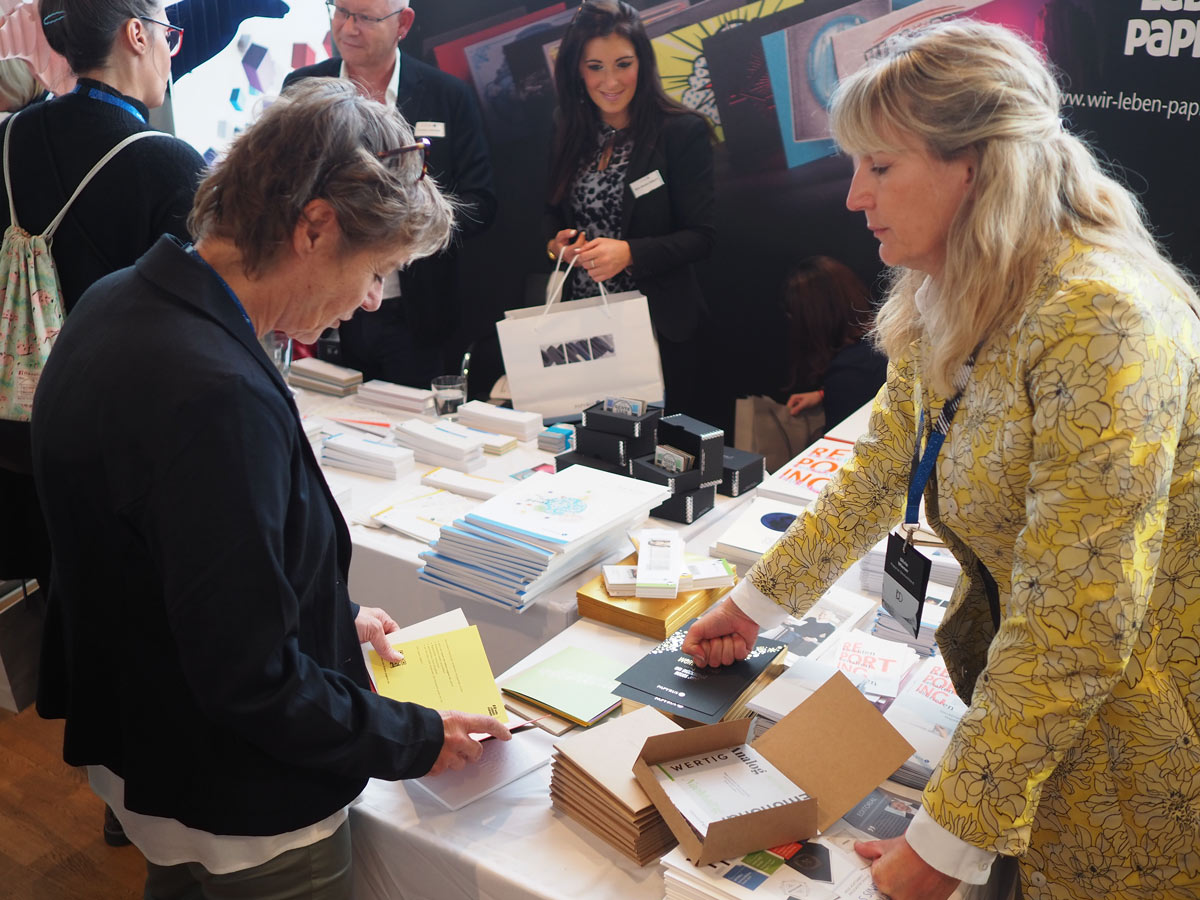 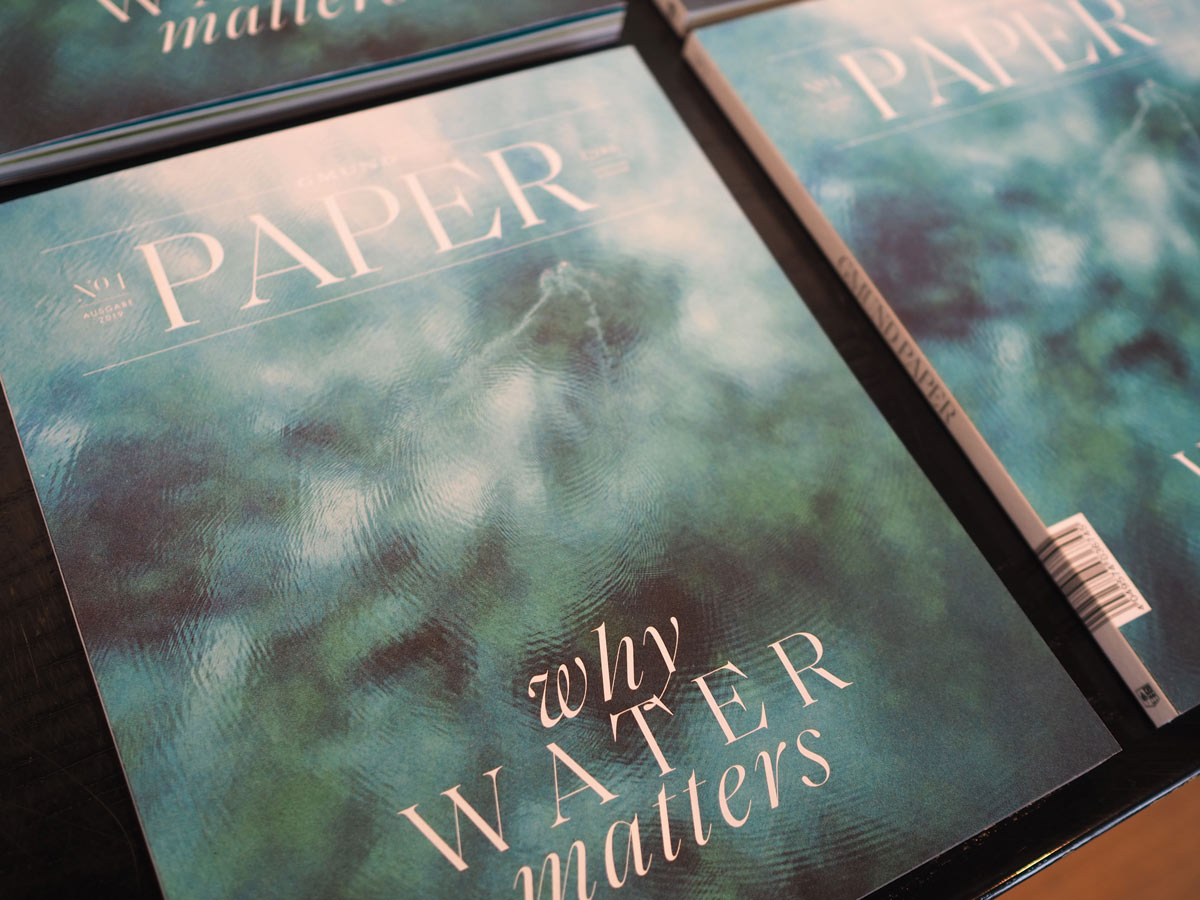 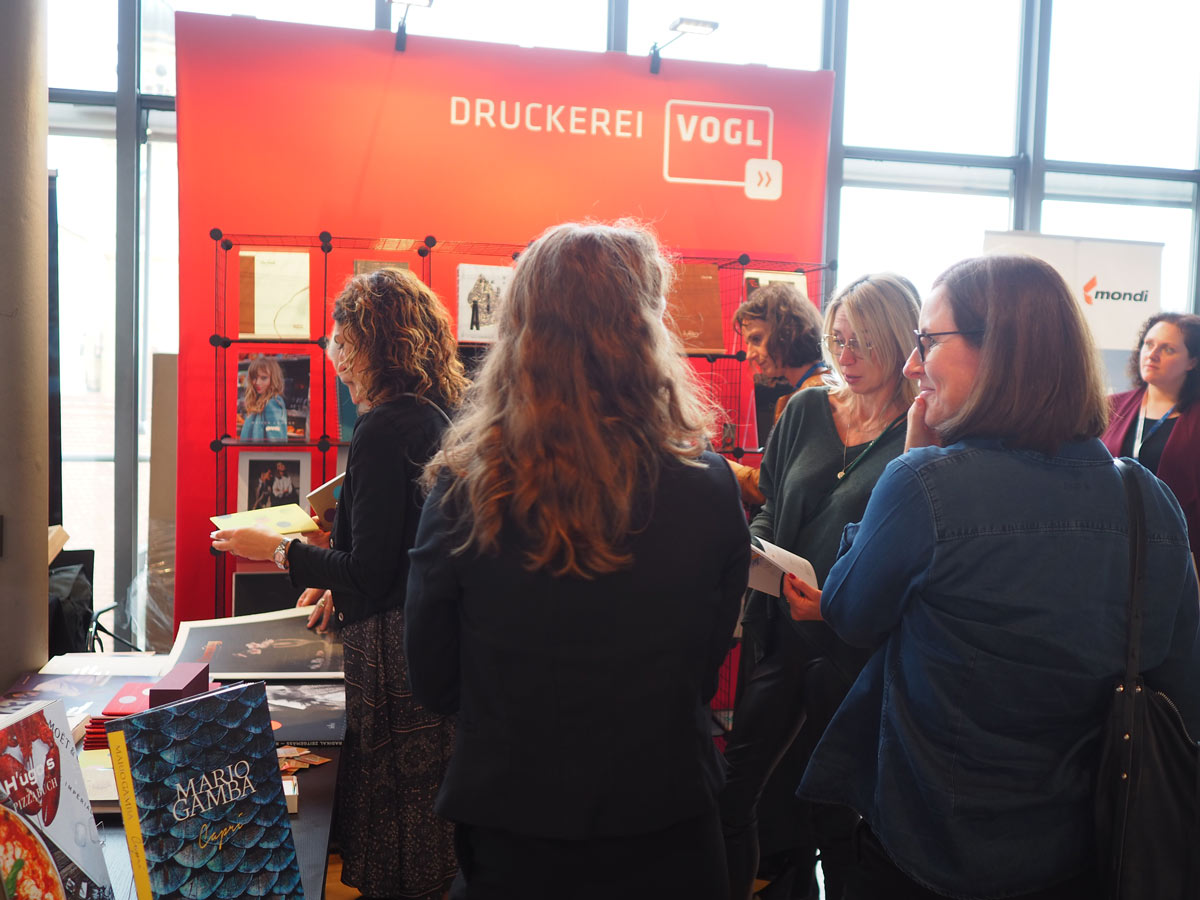 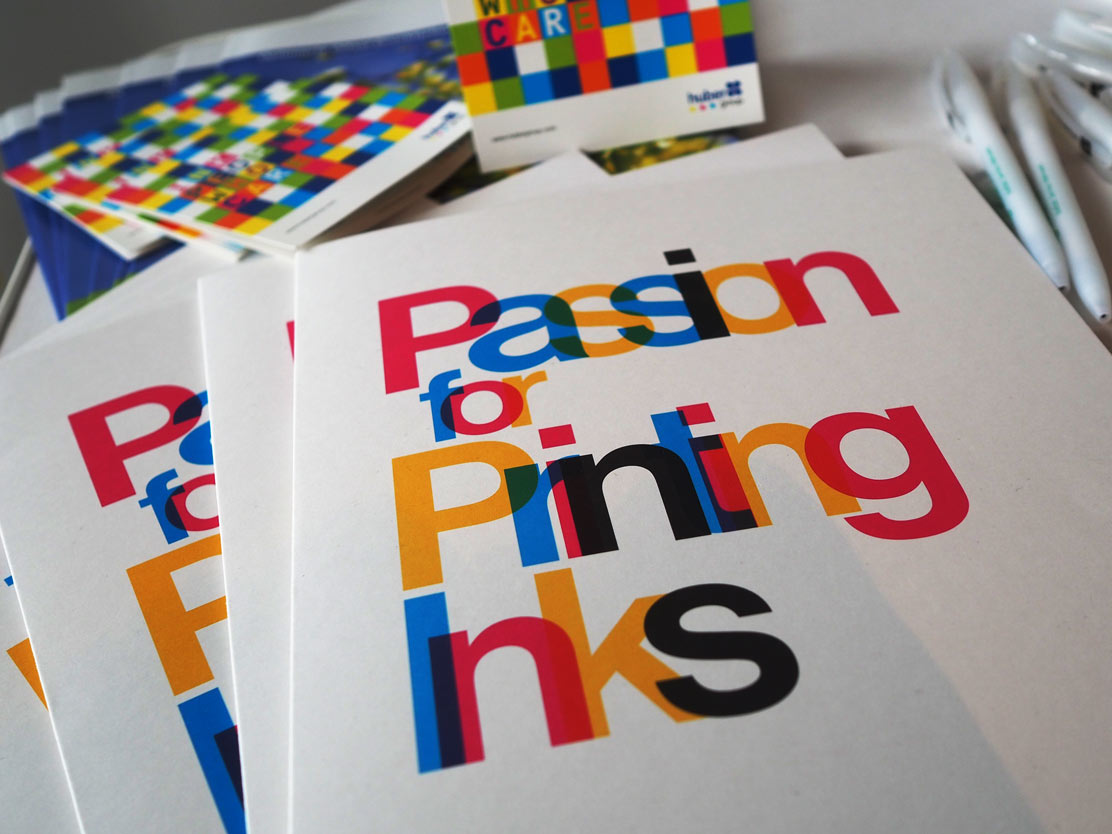 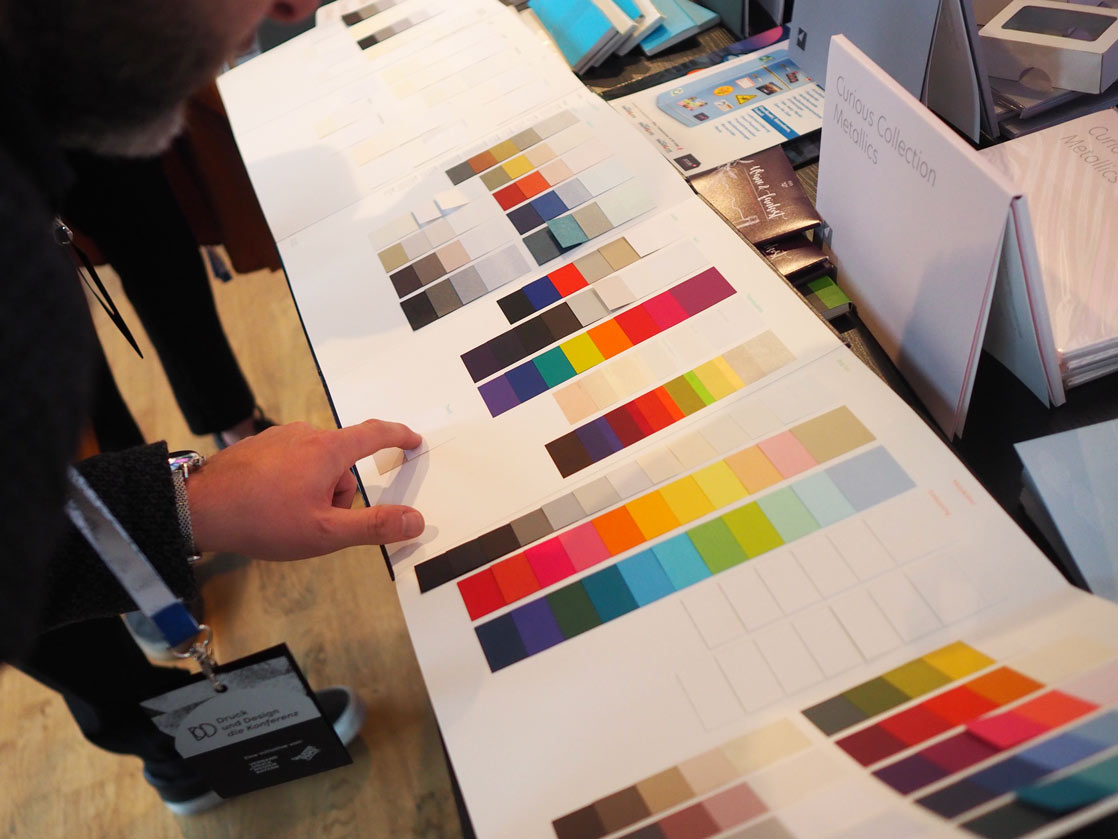 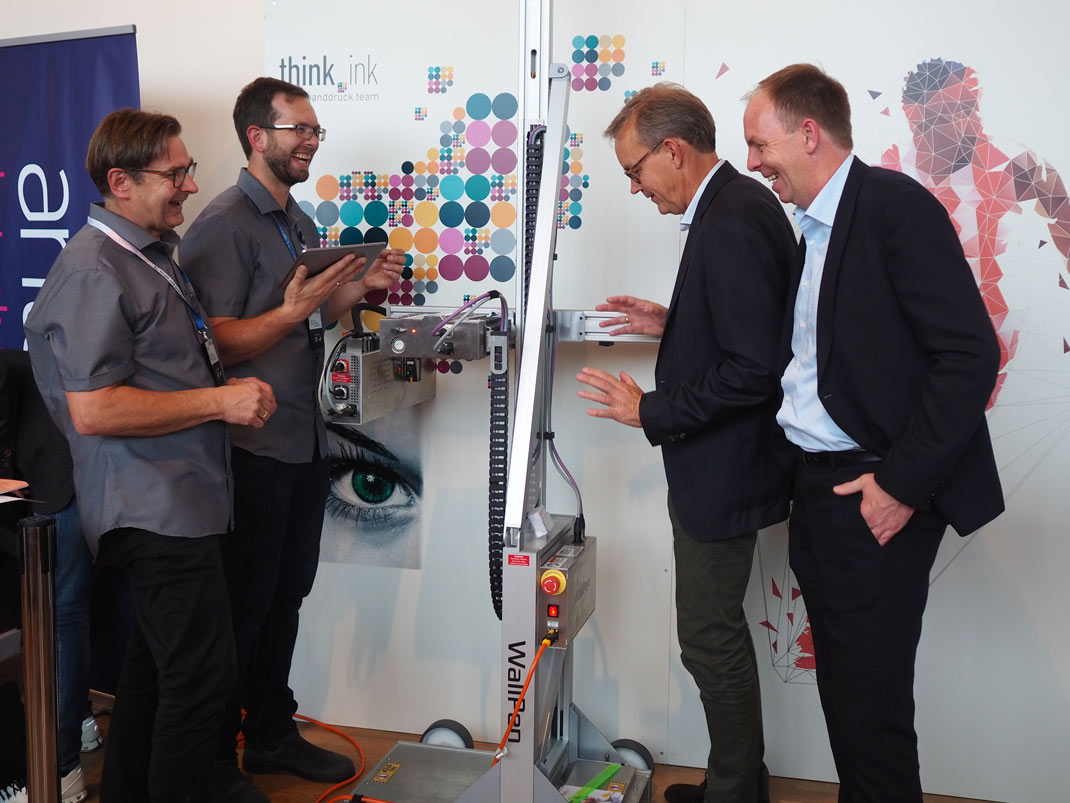