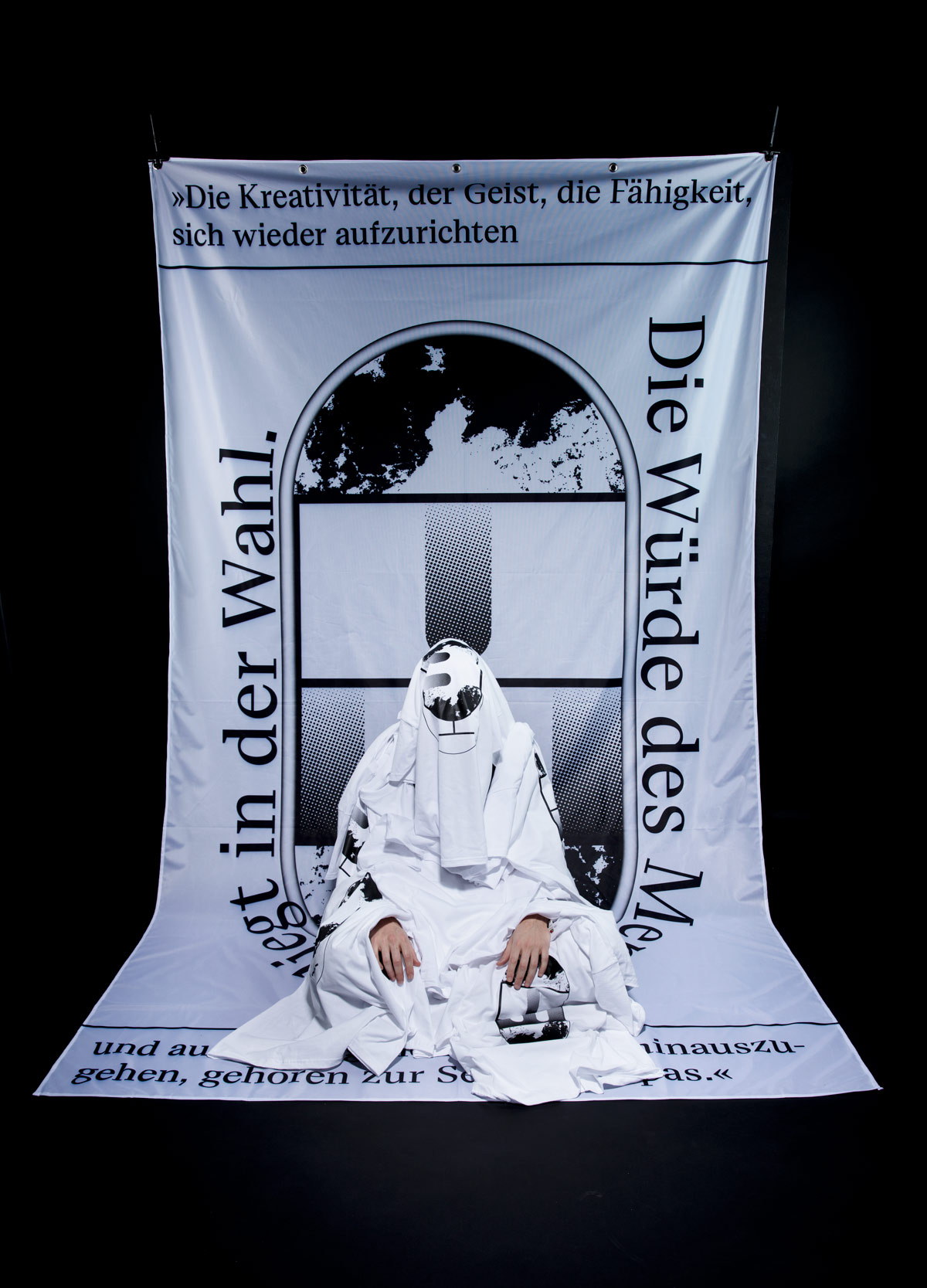 Even though the European elections are already over, we would like to draw your attention to a self-initiated project initiated by the communication design students Johannes Keßler and Alexander Staudt from the Augsburg University of Applied Sciences.

The two students noticed in several discussions on campus how important the role of a unified Europe is not only for the countries themselves, but also for the life and development of the students. Through the Erasmus funding programmes, there is the opportunity to apply for a semester abroad at partner universities all over Europe and get many different, new and interesting insights and influences. This is not only important in the development of a designer.

Due to England’s withdrawal from the EU, there will probably be no more Erasmus support for semesters abroad from Great Britain and therefore fewer foreign students will study at German universities. So Johannes and Alex came up with the idea to start the voter participation project on their campus. It is intended to encourage students to reflect and to show them how important a unified and common Europe can be and what advantages EU citizens have.

In an attempt not to express political opinions or convictions, the two decided to quote Pope Francis, who pointed out Europe’s special characteristics: “Creativity, spirit, the ability to rise up again and to go beyond one’s own borders are part of Europe’s soul”. – Pope Francis, 2016

In addition to a flag triptych, the contemporary design includes a strictly limited, screen-printed series of T-shirts. The project was supported by Camelot Typefaces.

EVERYTHING FOR YOU, OH EUROPE! 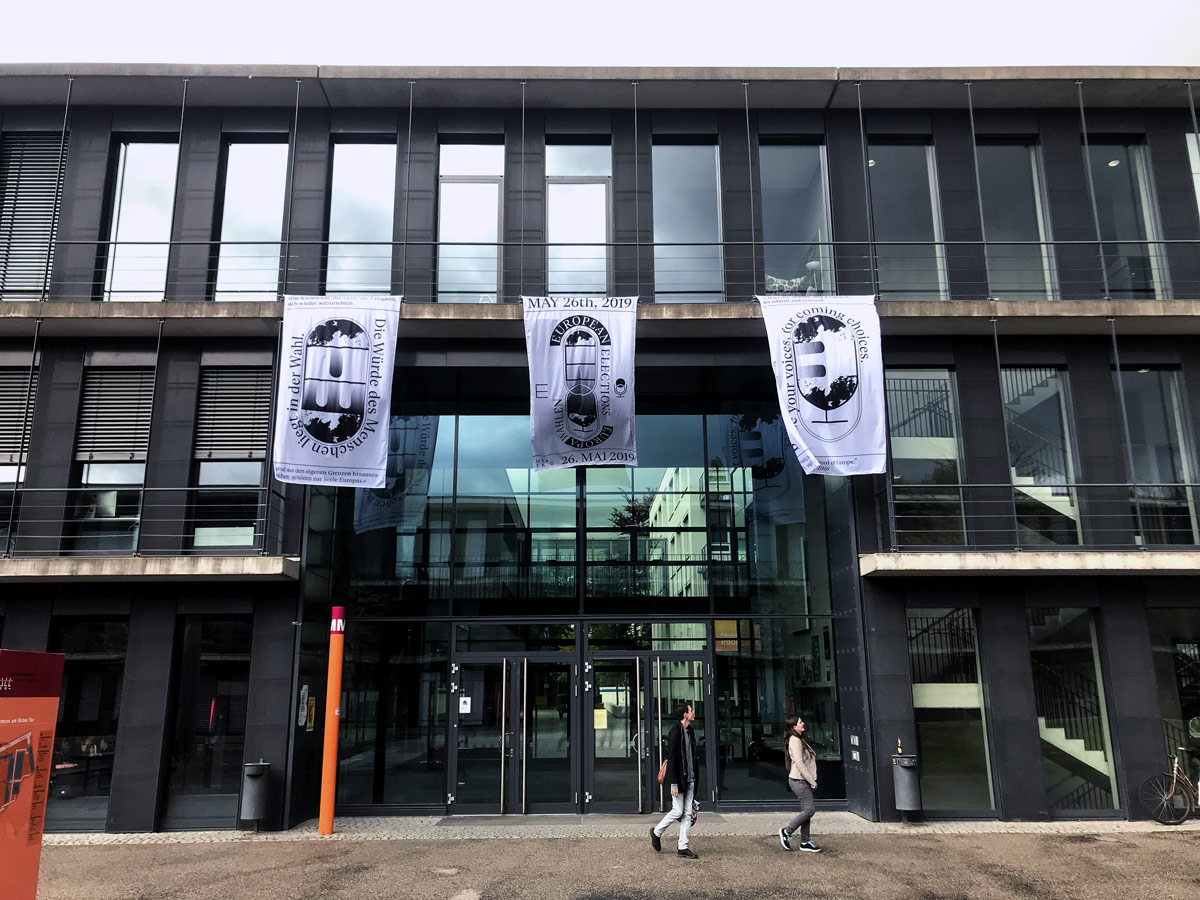 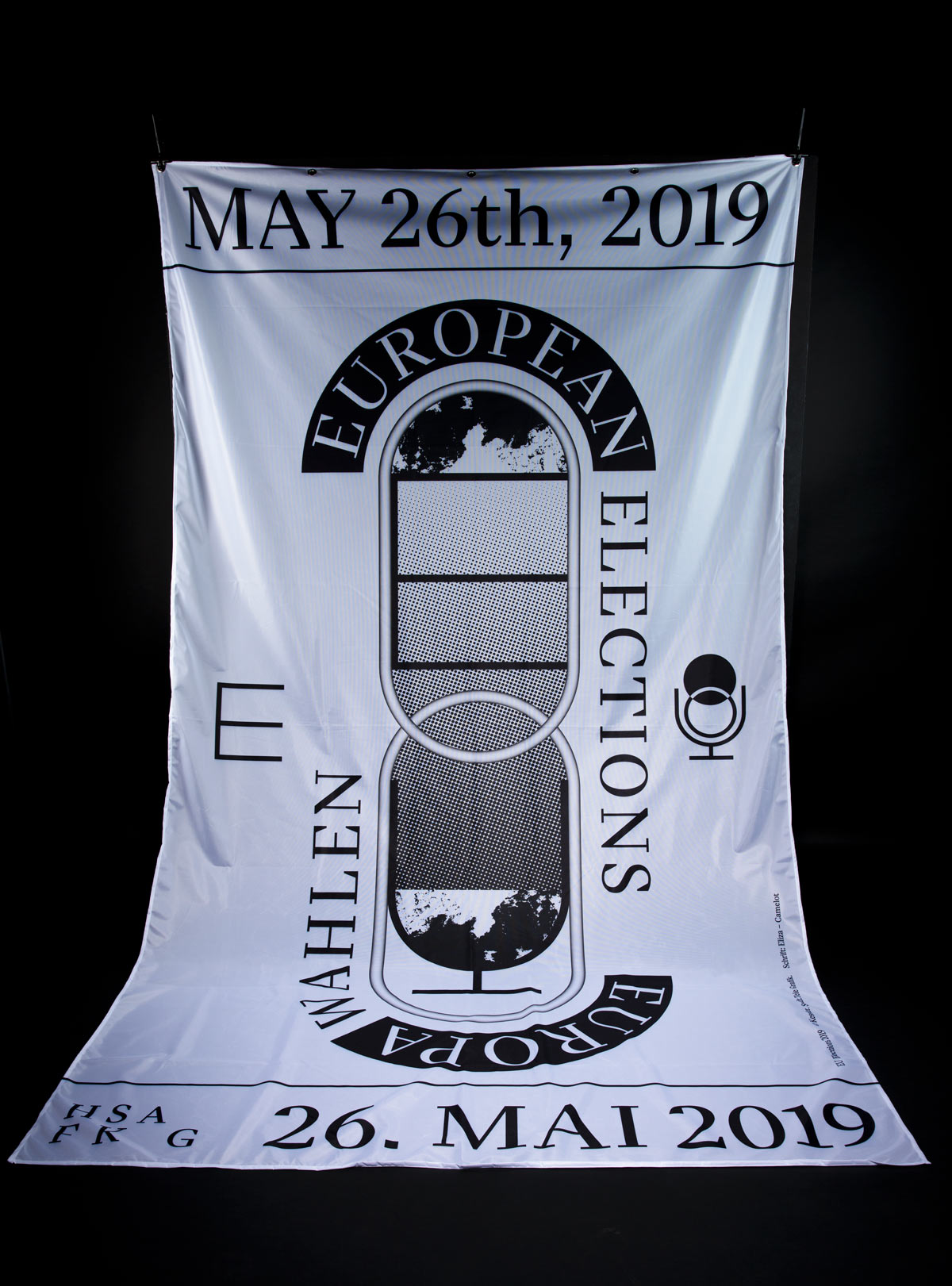 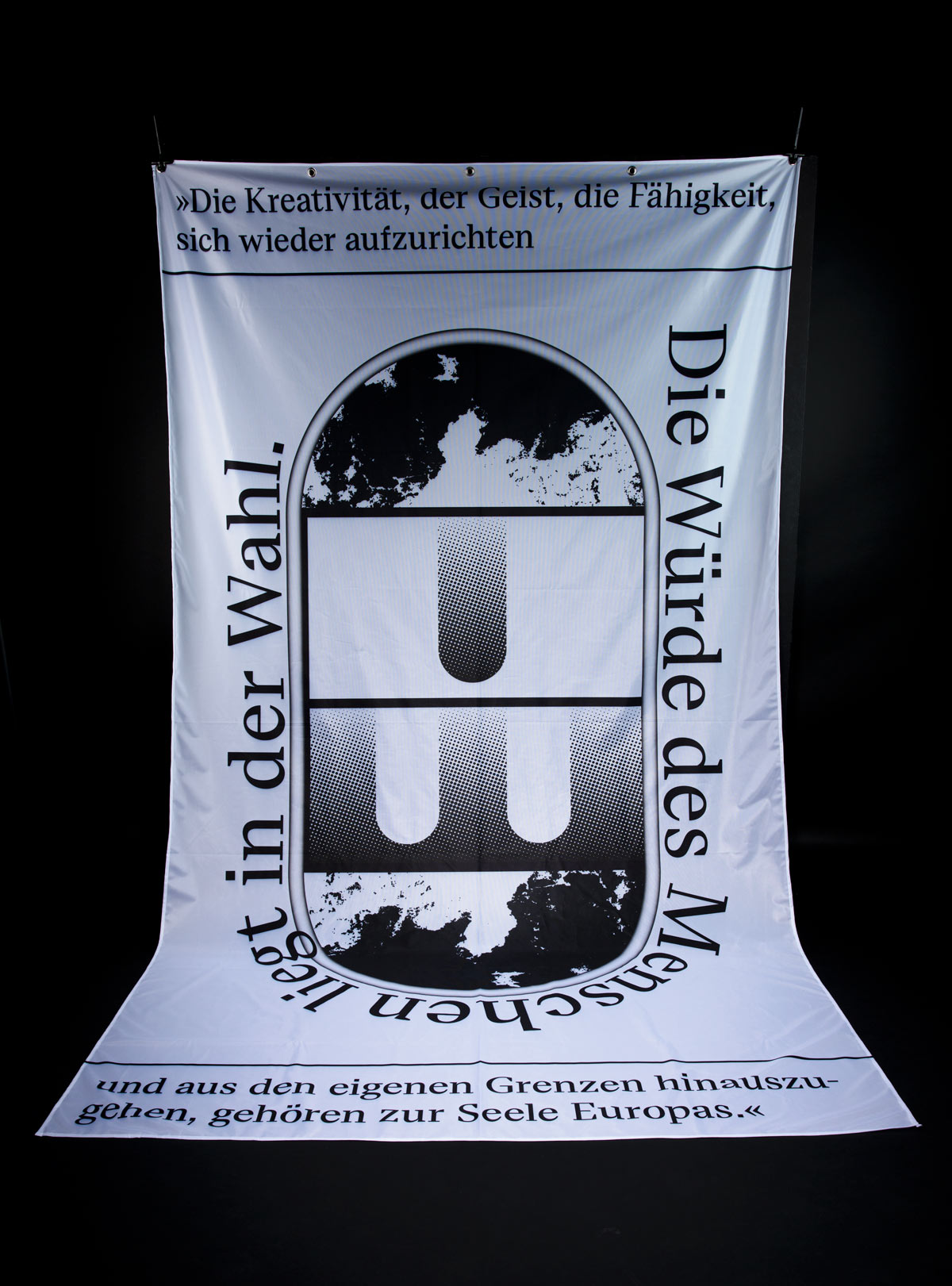 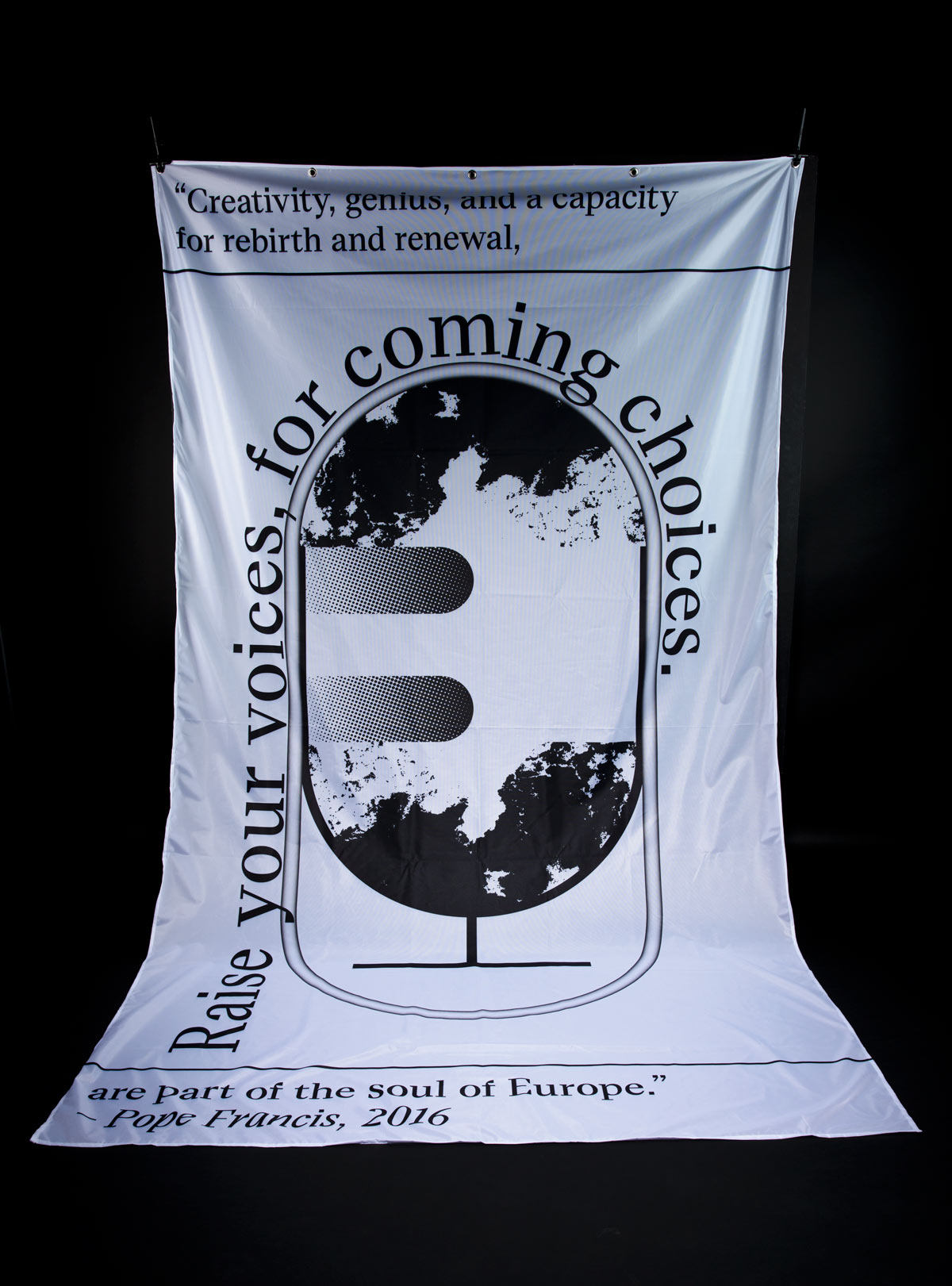 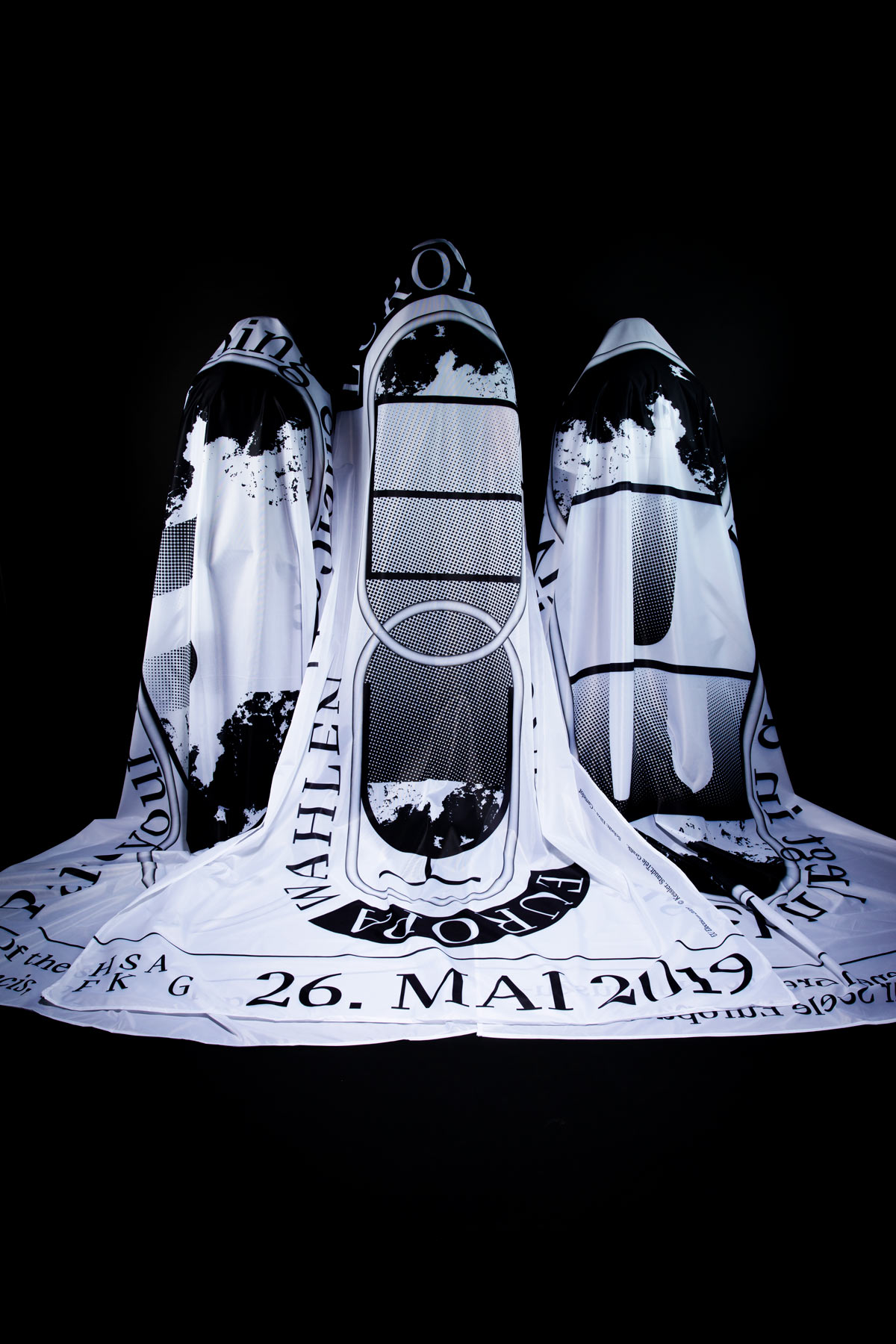 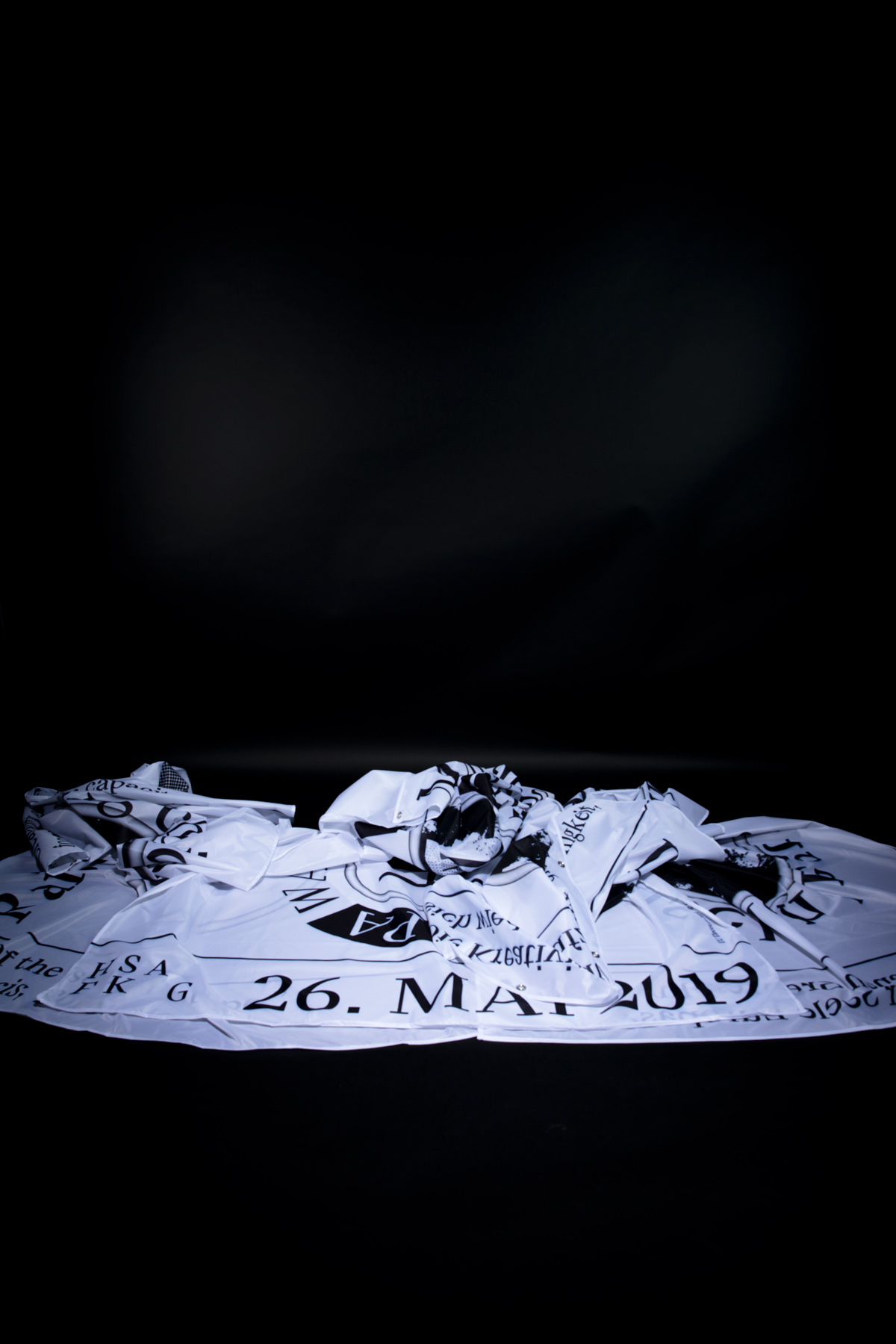