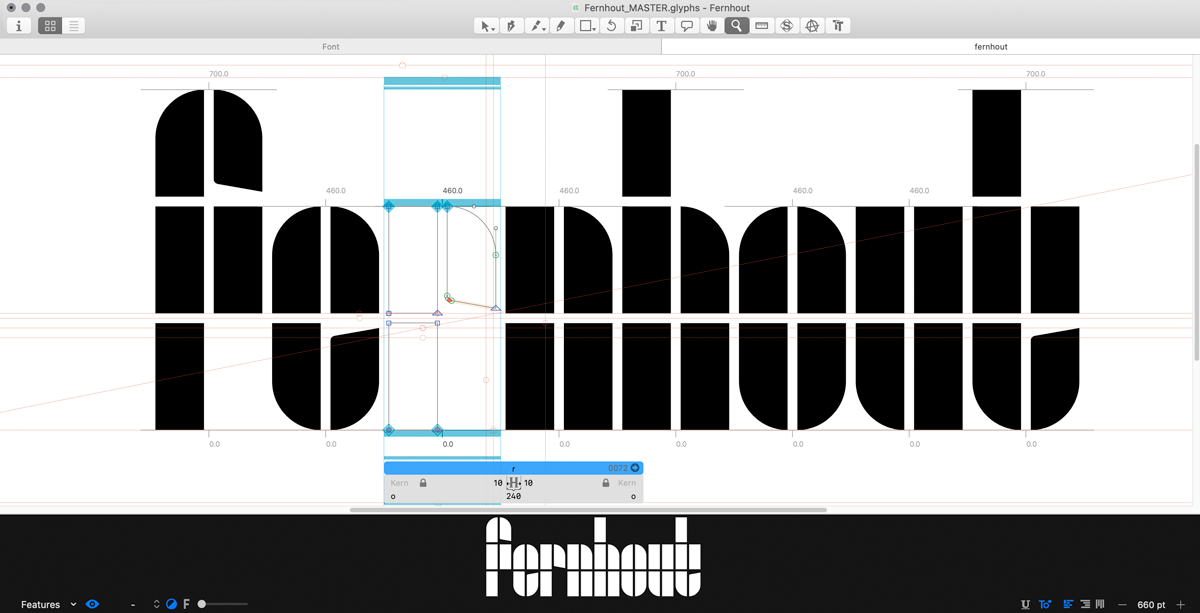 Fernhout: The New Typeface for the Dutch Design Week

By The Foundry Types and Thonik

Today we would like to present you Fernhout: The New Typeface for the Dutch Design Week and inform you that the DDW will take place in Eindhoven in mid-October. Save the date and order your ticket from mid-September, because DDW will not be online only this year!

Fernhout is the new typeface designed by London type designers The Foundry Types for the Dutch Design Week (DDW), in collaboration with Amsterdam design agency Thonik. The new display face is based on the simple primitive forms, rectangles, and quarter-circles by the late Wim Crouwel’s Edgar Fernhout exhibition poster and catalog for the Van Abbemuseum in 1963. The typeface and brand identity is currently being rolled out across the Netherlands.

Hosted by the city of Eindhoven, DDW is the biggest design event in Northern Europe. With over 2,500 designers, scattered over 110 locations, showcasing their work to more than 350,000 visitors from across the globe. DDW coordinates exhibitions, lectures, prize ceremonies, networking events, debates, and other festivities.

Thonik approached The Foundry Types and asked them to create a typeface based on the new logo they had designed, expanding the character set to include a-z in lowercase, figures, and punctuation glyphs. The Foundry Types’ objective was simple: to create a clear expansion of the Crouwel Edgar Fernhout letterforms that seamlessly integrates with the new DDW brand identity.

The purist, basic forms of Fernhout offer little scope to break the grid without diminishing the overall visual virtues. Crouwel’s carefully devised grid often allowed many glyphs to design themselves, but complex glyphs with diagonal strokes, “k, s, x, z, 2, 4, 5, 7” needed to be stripped back and simplified. Characteristics within the letterforms also threw up a few dilemmas—how to design an “i” and “j” dot along with readable punctuation? The Foundry Types decided to introduce another element—the square, this allowed a little more freedom to express the concept in a more refined way. Problematic junctions to the center section of the “3” and “8” were the trickiest to achieve, a double quarter-circle was added to allow these glyphs to be easily recognizable.

Stuart de Rozario (Co-partner of The Foundry Types) said, “Just like Crouwel’s lettering, his posters and catalogs are unique. All vary in style and execution, often displaying humanity within his strict modular grid vision: systematic, logical, but crafted by hand and with a keen eye.”

Thomas Widdershoven (Co-founder of Thonik) said, “Crouwel loved monospaced letters so the fact that Edgar Fernhout’s name doesn’t contain a ‘w,’ ‘m,’ ‘l,’ or ‘i’ must have appealed to him. We did have to tackle those letters and have tried to finish the game while playing by the same rules. We’ve chosen all lowercase letters since they feel more democratic and look sympathetic. The use of indentations has helped increase legibility.”

David Quay (Co-partner of The Foundry Types) said, “Wim never envisaged his designs to go on to be used as complete typefaces, and would often be taken aback to know people would want to use them in their own design projects.”

Roy Terhorst (Partner of Thonik) said, “Animating the newly developed font for the DDW site felt natural, when the letters started moving, the underlying grid became visually present. A bridge was forged between the aesthetics of the past and the design language of the future: motion design.”

The Fernhout typeface consists of just a single weight with a very limited character set due to its elemental forms. It will be available to license later this year at The Foundry Types exclusively, a PDF specimen is available on request.

Fernhout: The New Typeface for the Dutch Design Week

Where?
Eindhoven, Netherlands
The DDW is spread across dozens of locations in the city
The full program for DDW21 will follow in September

Visit The Foundry Types to not miss the release and book your ticket for the DDW here. 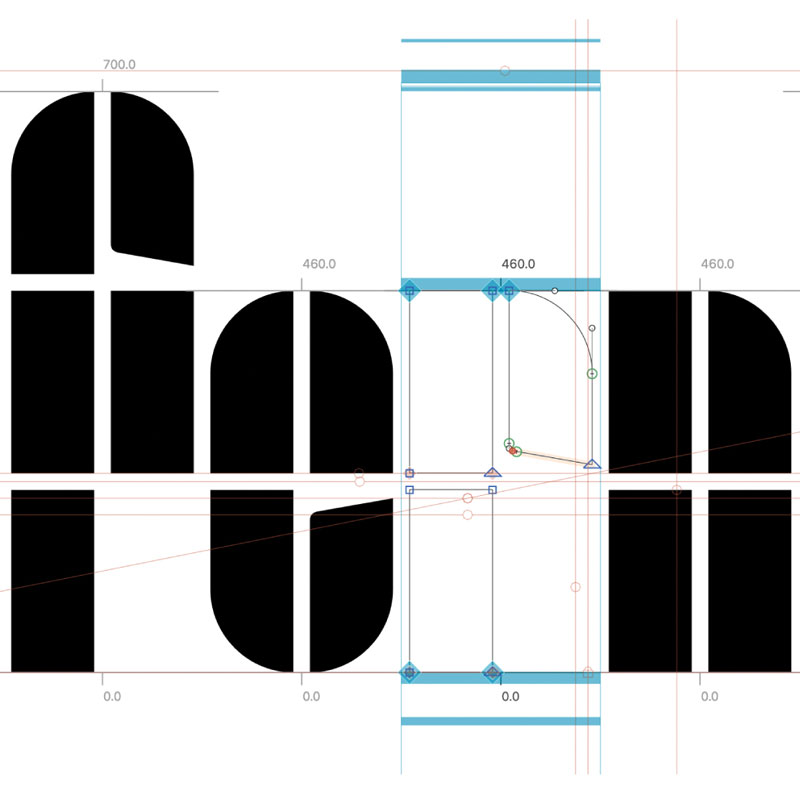 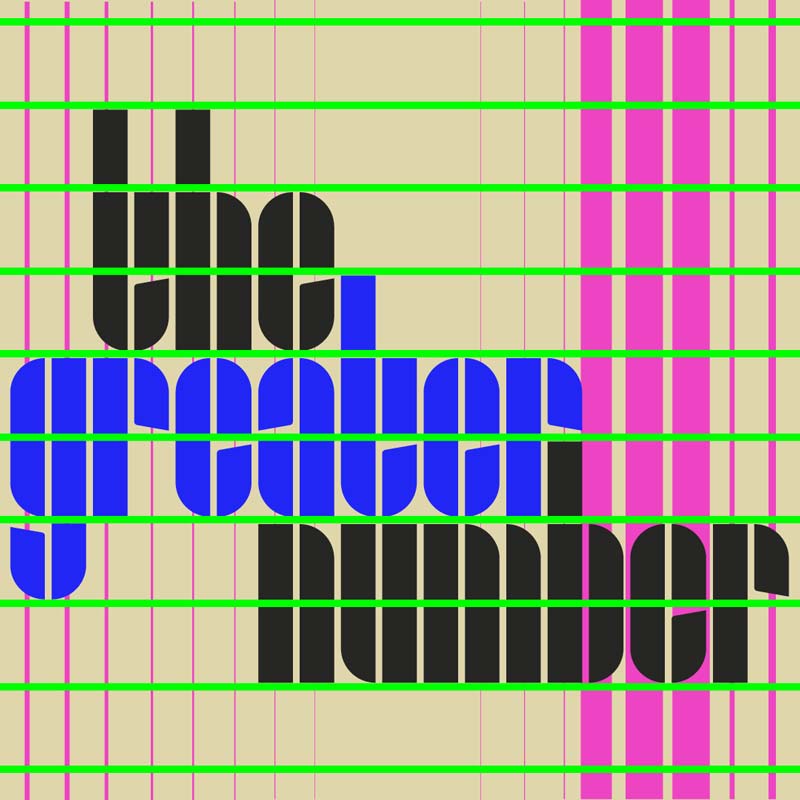 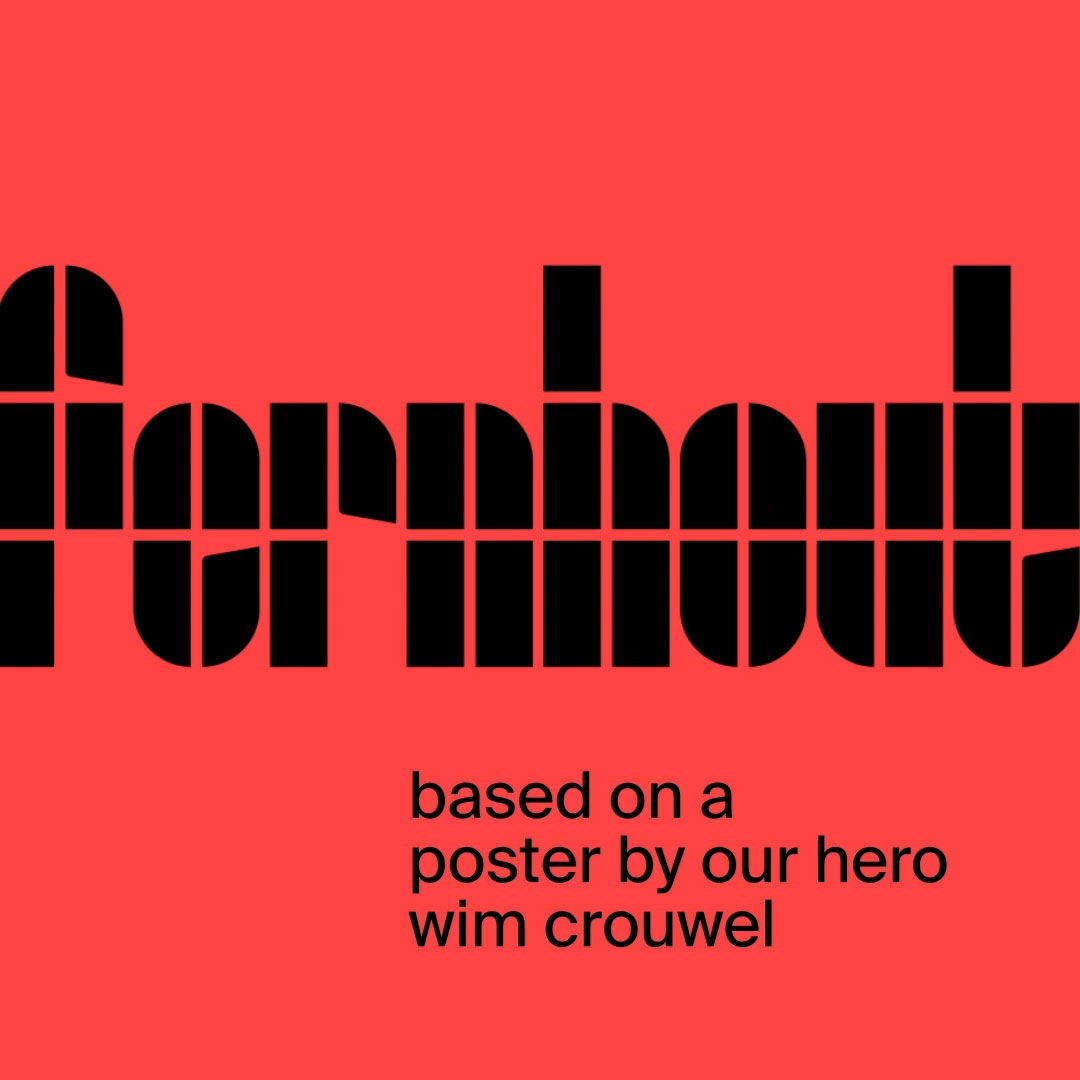 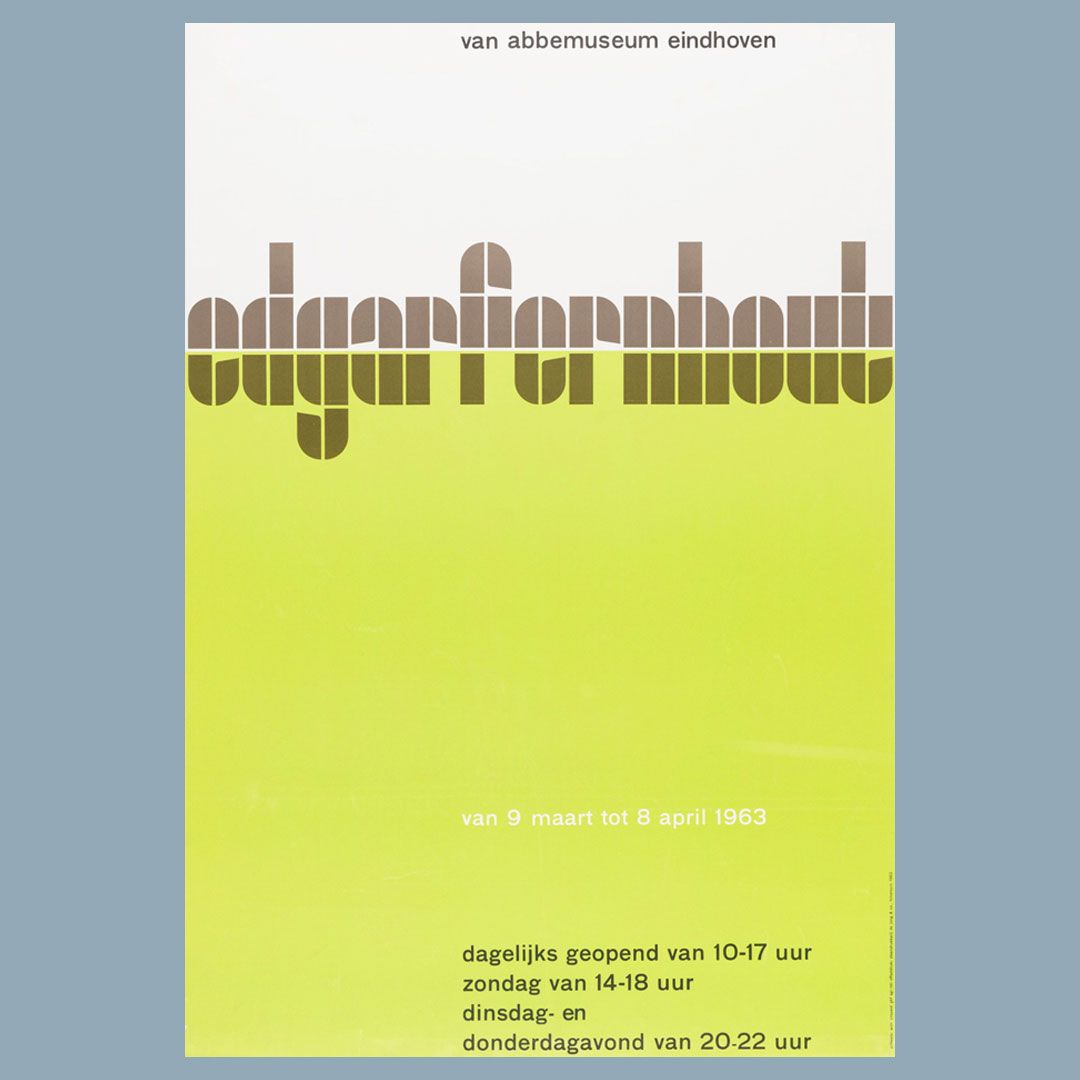