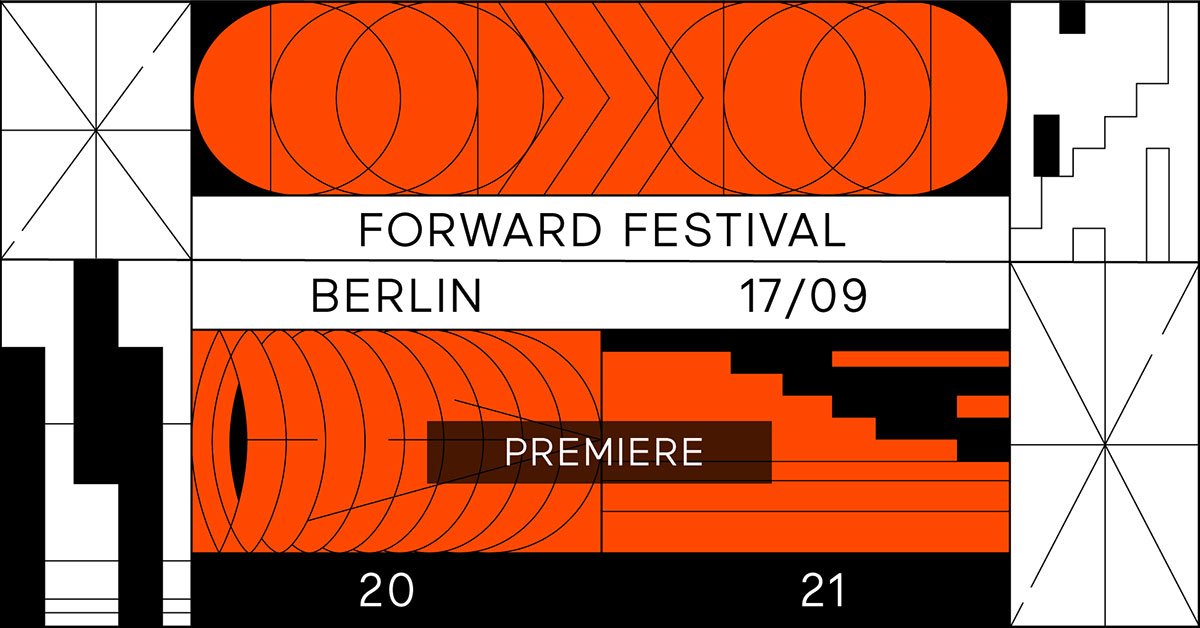 We are excited to announce that the Forward Festival is coming to Berlin for the first time: Forward Festival Berlin 2021 — 13 Hours Non-Stop Creativity With Day & Night Program. Get your ticket now!

Berlin is deﬁned by the creativity being spread by its community—and so is Forward Festival. In a way, these two were always meant to be—both are based on a community thriving on creativity and always moving ahead. Capturing the city’s energy, the premiere of Forward Festival Berlin 2021 awaits with an on-site program full of highlights: more than 15 speakers live on stage from local to international heavyweights of the creative industries, exclusive side-events, happenings, audio-visual performances, and much more will bring encounters full of creativity.

Day & Night program
For this special occasion, Forward goes DAY and NIGHT: 13 hours of non-stop creativity from afternoon until the morning after are aiming to unite industry-leading and aspiring creatives. As speakers, graphic design legend Eike König, visualist Nicole McLaughlin, street photography icon Martha Cooper, galerist Johann König, artist Esra Gülmen and many more are taking the stage at Babylon Kino during the day, while all-around artist Max Siedentopf, photographer and Berlin legend Sven Marquardt and the brand-new creative agency NEWFORMAT are lined up for their talks at night alongside live music and audio-visual performances.

Challenging times call for creative ways of thinking
After successful online and hybrid events in Vienna, Munich, and Hamburg, it now is time for Forward to return to the real world. True to the Festival’s motto of 2021 ME, WE Forward unites the creative scene for the very ﬁrst time in Berlin. With a program packed with high-class talks, creative workshops, and lots of exchange and networking, the event promises nothing less than a ﬁrework of creativity.

“Within six years, we became one of the most important platforms for the entire creative industry and its networks—now we are ﬁnally coming to Berlin! We came up with a day and night concept, which captures the city’s energy and lets all that creativity and inspiration that we had to hold in for the last year and a half run freely. With this Festival we will focus on re-connecting like-minded people in an exciting atmosphere again.”—Othmar Handl, Festival Founder

Tickets for the on-site event on September 17th at BABYLON Kino are limited and in high-demand, Livestream tickets are also available on the Forward Festival website.

Find their full program and get an overview here 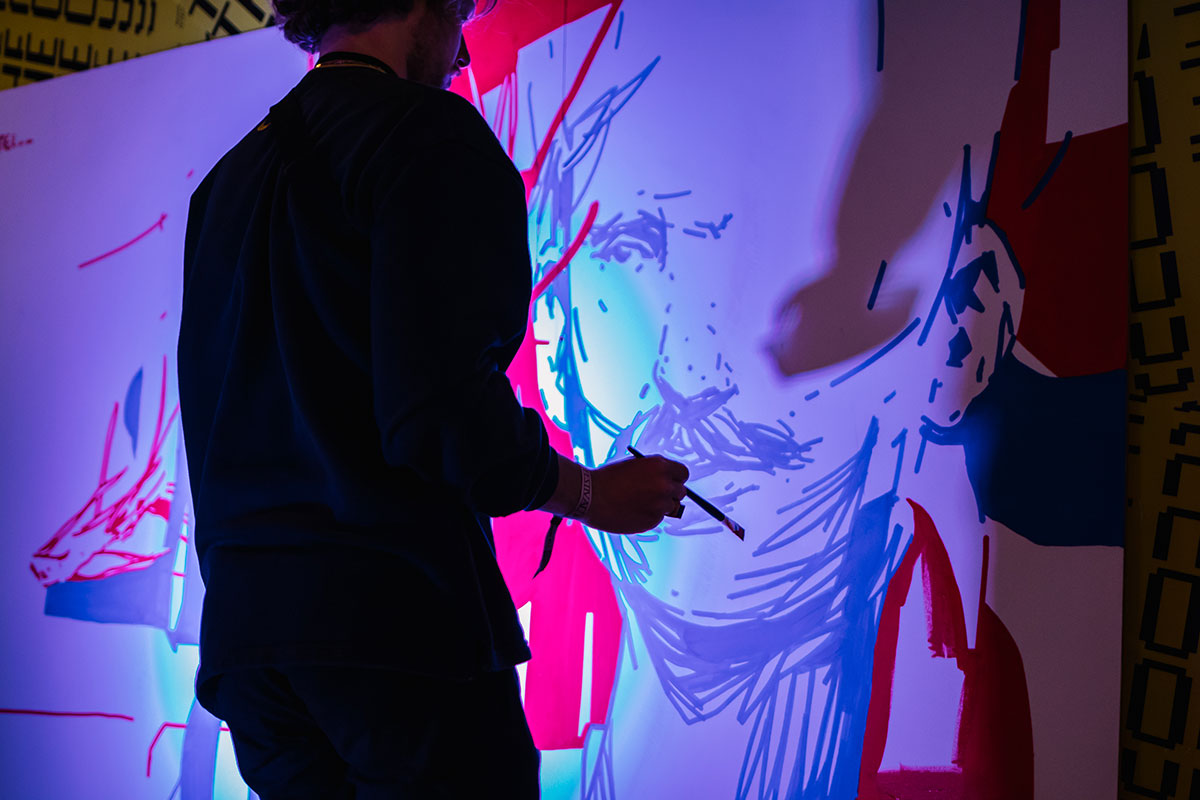