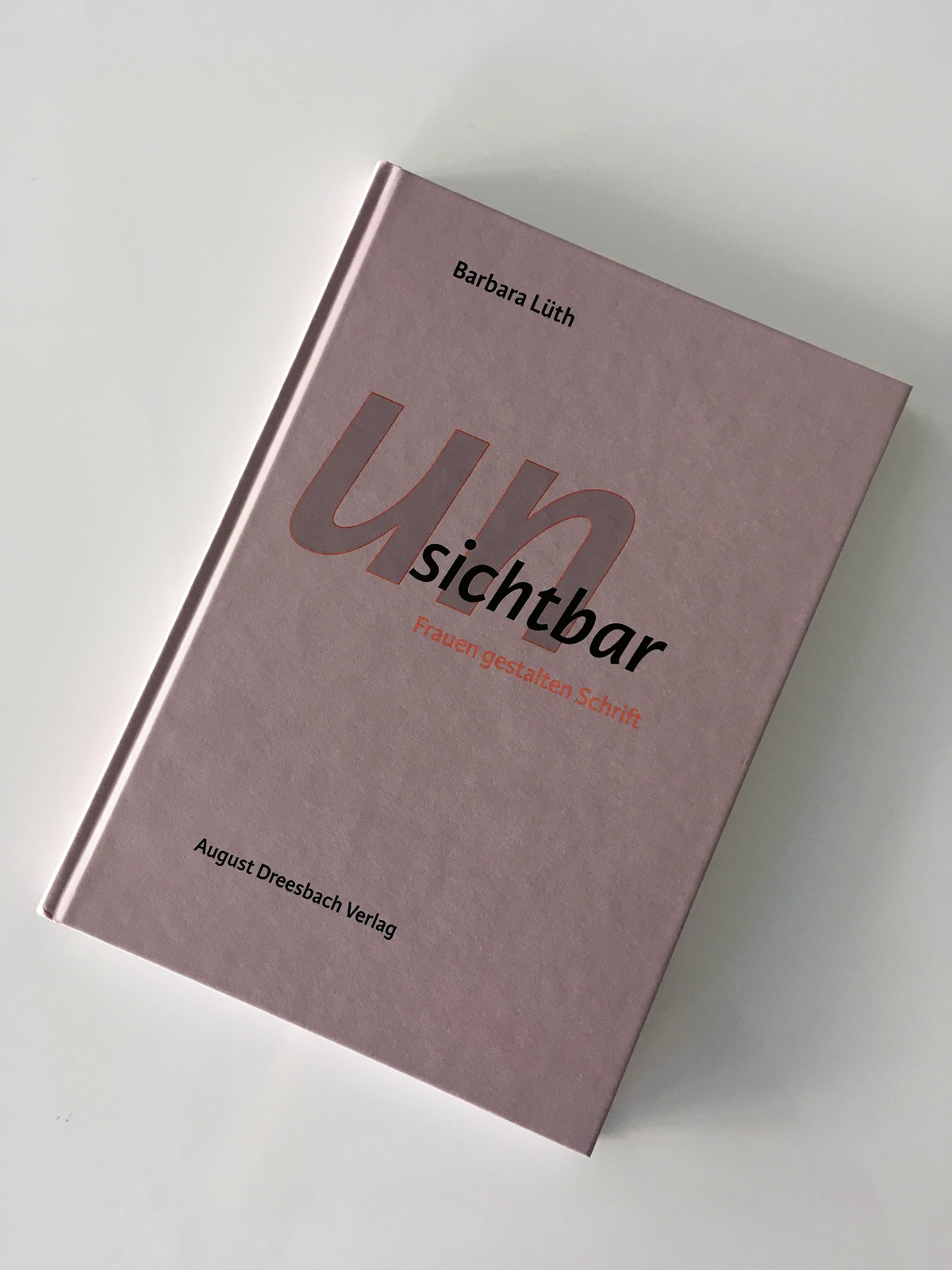 Although the design is a bit of yesterday, the publication unsichtbar: Frauen gestalten Schrift (engl.: invisible: women designing typefaces) is highly relevant today when it comes to gender equality issues and visibility of women in the typography scene:

If you are dealing with type design, you will be asking yourself: Where are the women? Barbara Lüth has posed herself this question and writes in her book stories about the life and work of 20 female type designers. In the first part of the book the author illustrates easy to grasp how those women—since the beginning of the 20th century—are exerting influence on the field of type design due to their work. They have made substantial contributions—however without getting the deserved attention in this male-dominated field. In the second part the type designers themselves speak out and answer the author’s five questions about their works, including questions about the process of formation and their favorite letter. This book aspires to achieve first and foremost: to make visible the life and work of these outstanding women.

Barbara Lüth was born in Innsbruck, Austria, in 1973. Due to her being a formed gold smith, she has always been attracted to designing. She spent a few years in Norway where she devoted more time to this passion. For a few years now she has been dealing with typography and lettering. From 2018 to 2020 she attended the workshop Typografie Intensiv in Munich. In June 2021 her book unsichtbar – Frauen gestalten Schrift was published. 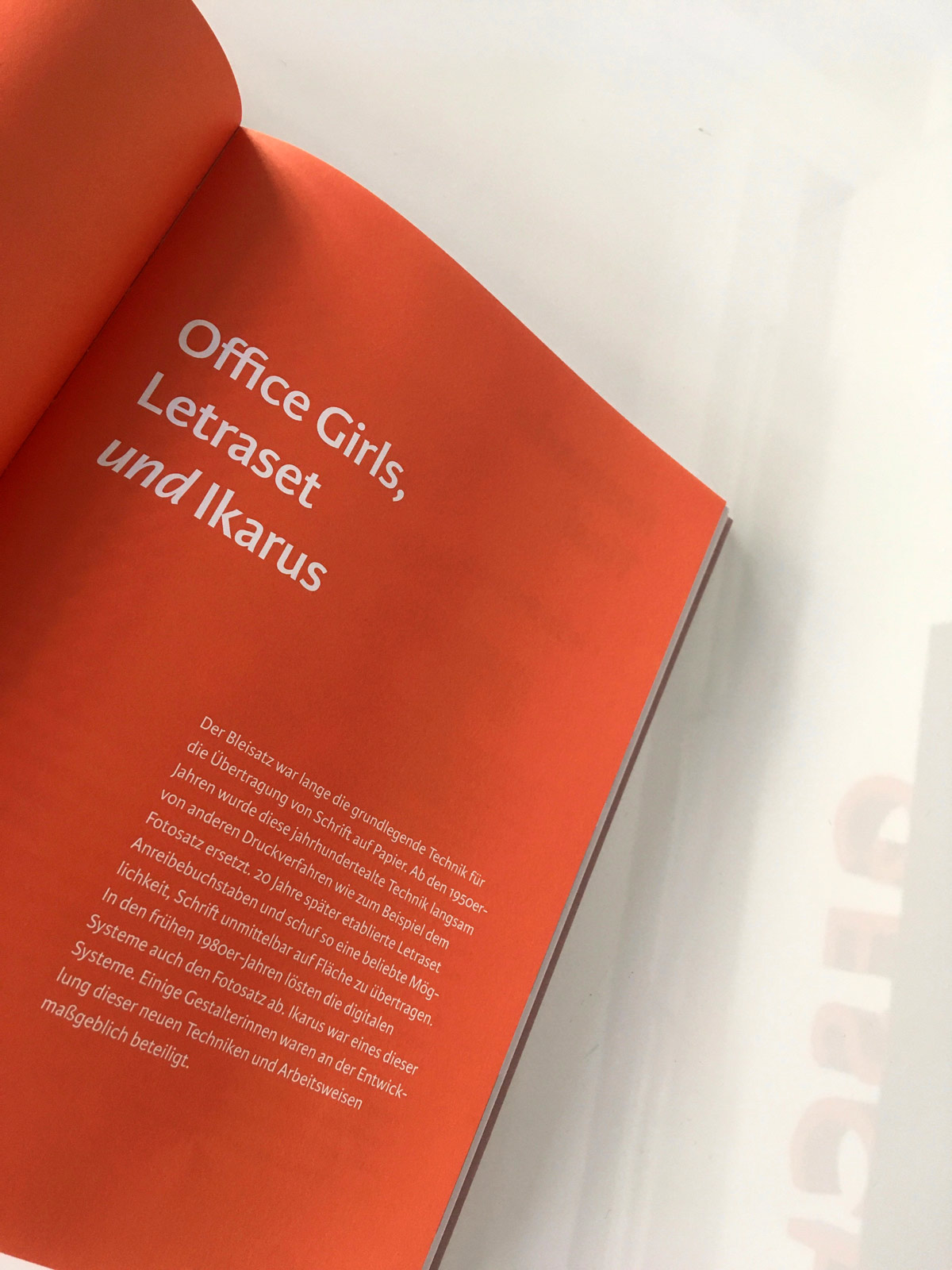 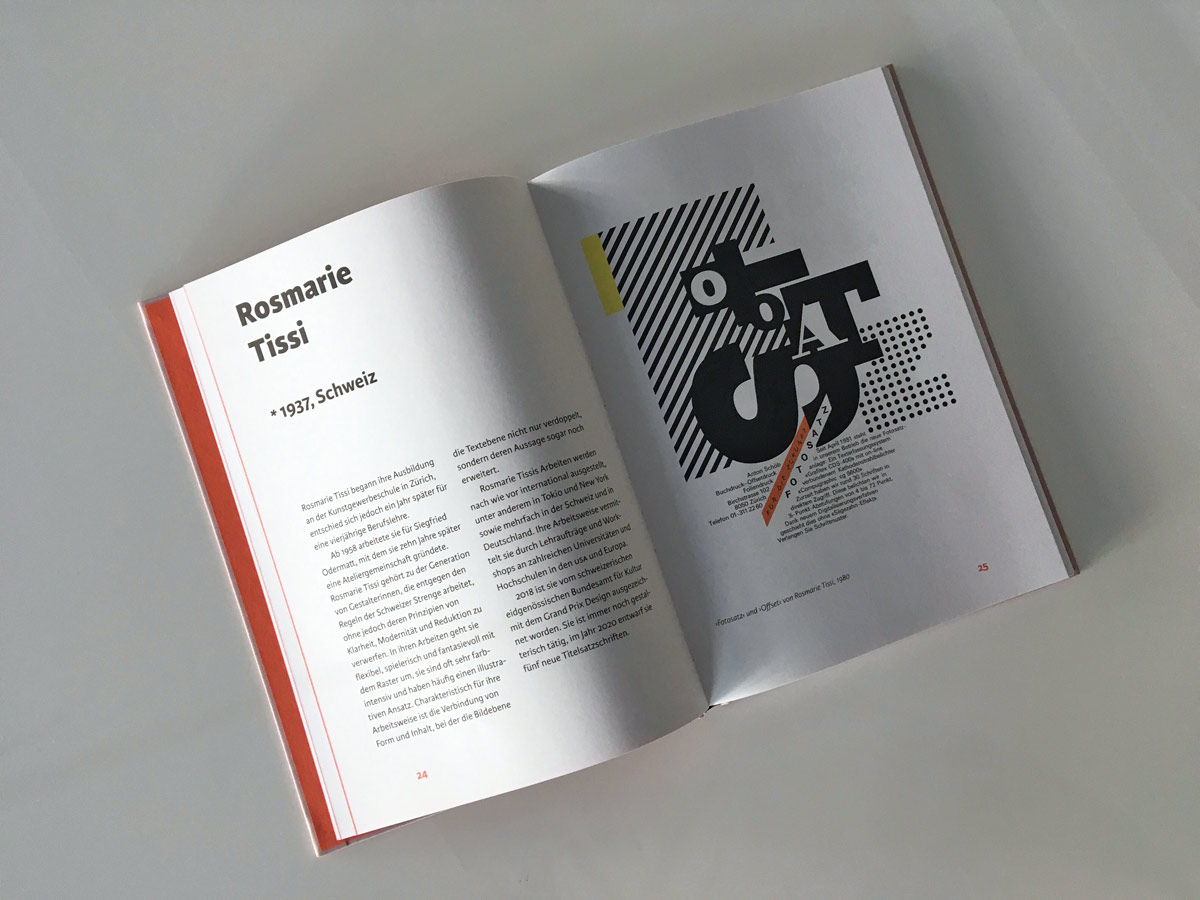 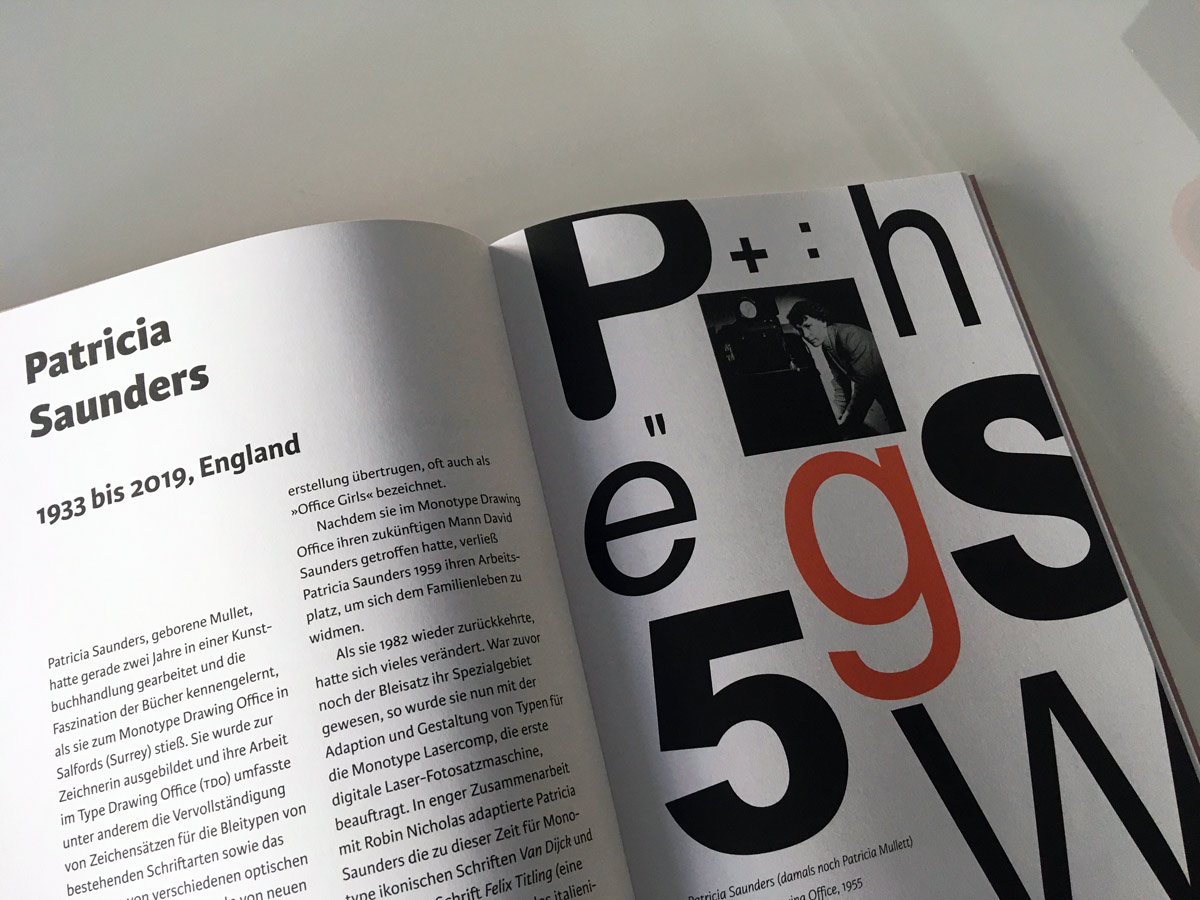 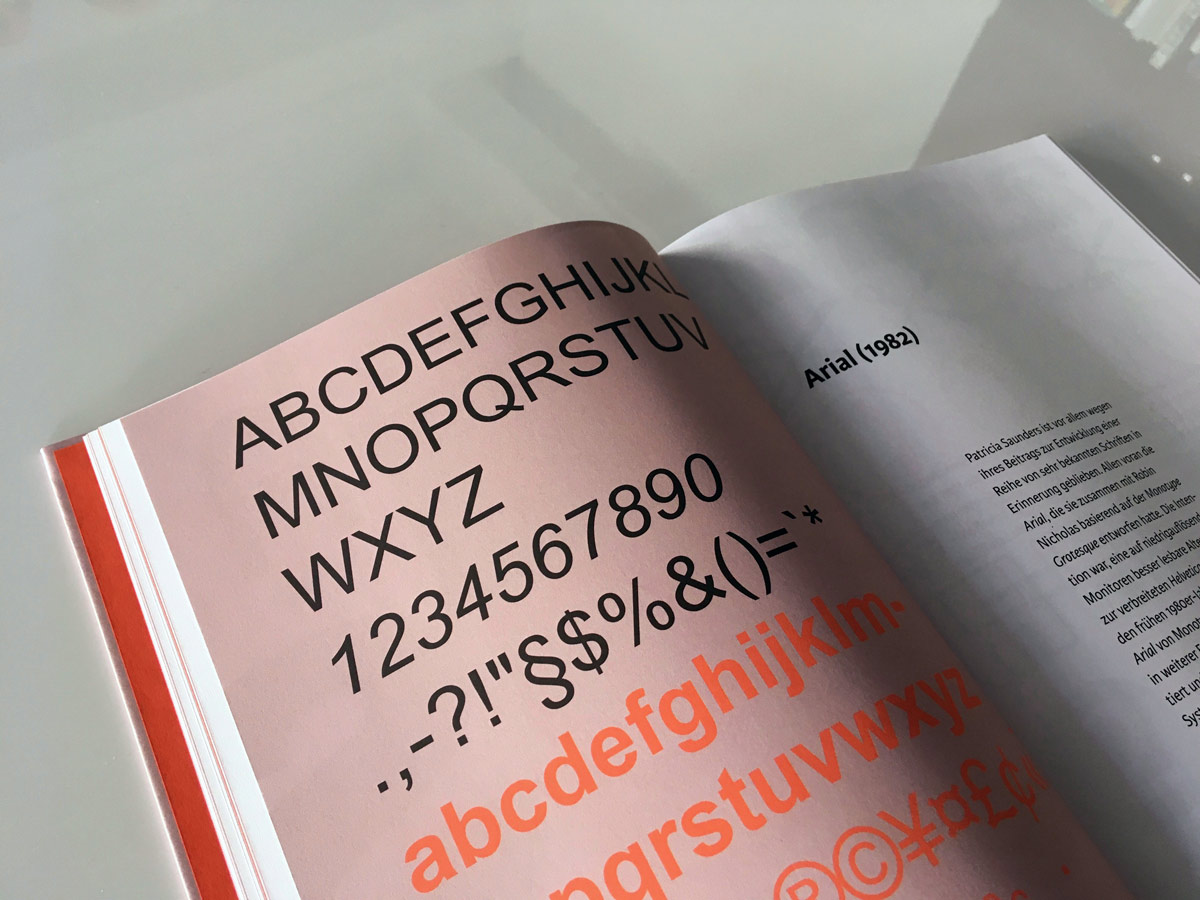