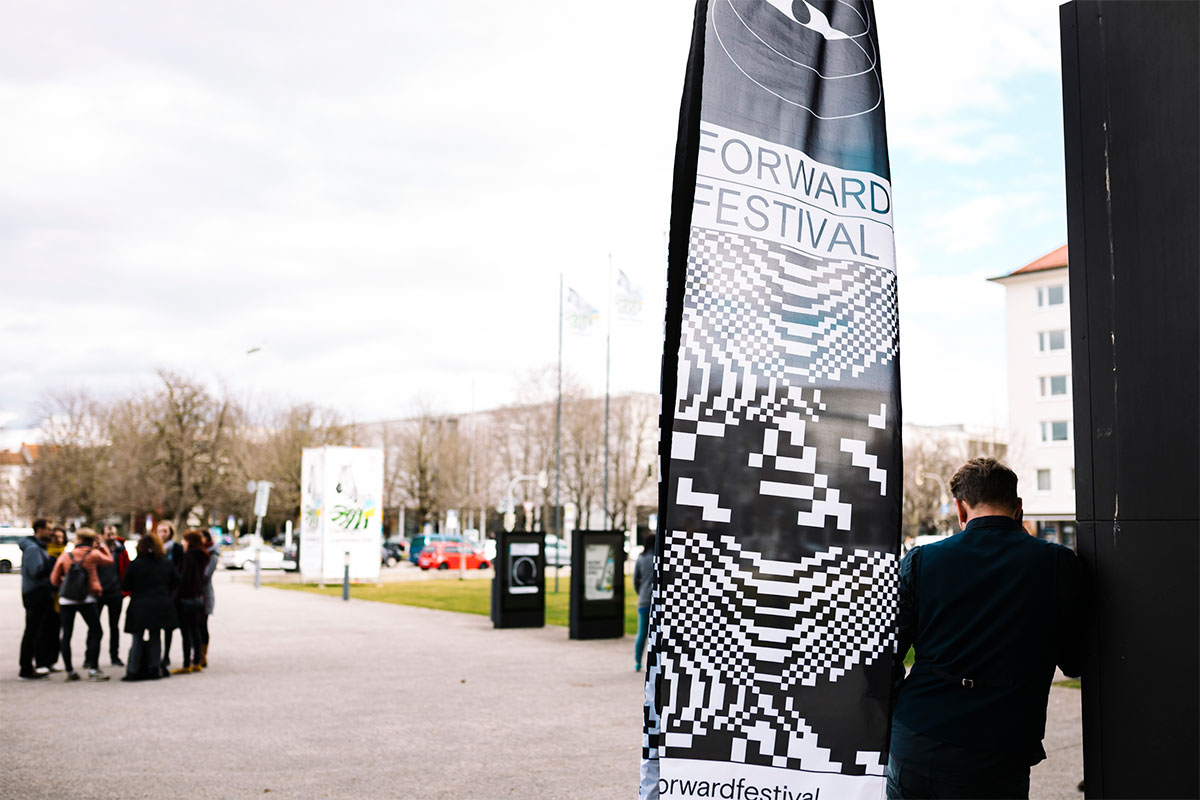 Forward Festival Munich 2020 took place at the Hochschule für Fernsehen und Film München from March 12th to 13th. Unfortunately the event was canceled after the first day, as a result of the current health crisis.

Forward Festival is an annual festival for the entire creative industry, which took place in Munich for the fifth time. This years event was dedicated to the challenges of the digital world and the human need for the analog counterpart. On this occasion, the organizers invited distinguished speakers and hosted various workshops.

Starting with Artefact Studio, who had developed an Augmented Reality App for the Forward Festival, to the triumphant finale, which was presented by Mirko Borsche, head of the graphic design studio Bureau Borsche and creative director of the ZEITmagazin—it was a great first and unfortunately also last day of the Forward Festival Munich.

The next Forward Festival in Vienna unfortunately won’t take place in April as originally planned, but probably at a later date in autumn. You will find news about that on Slanted Blog. 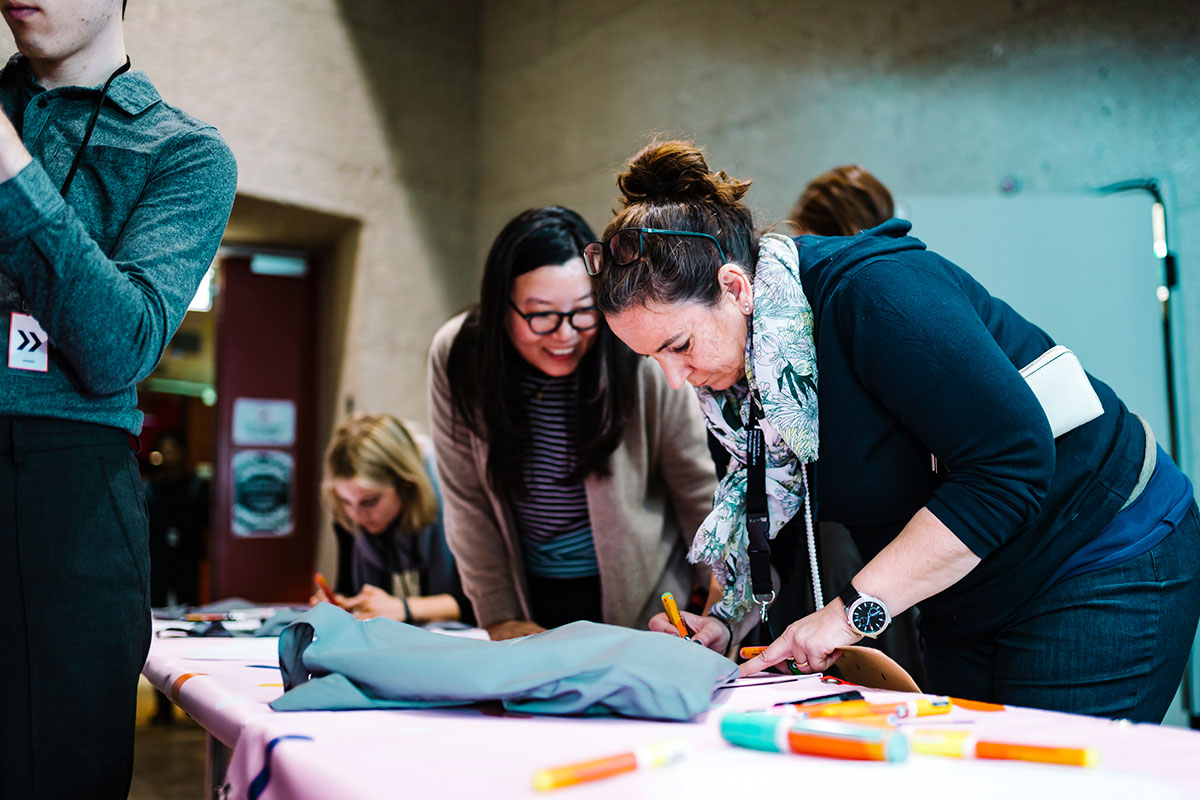 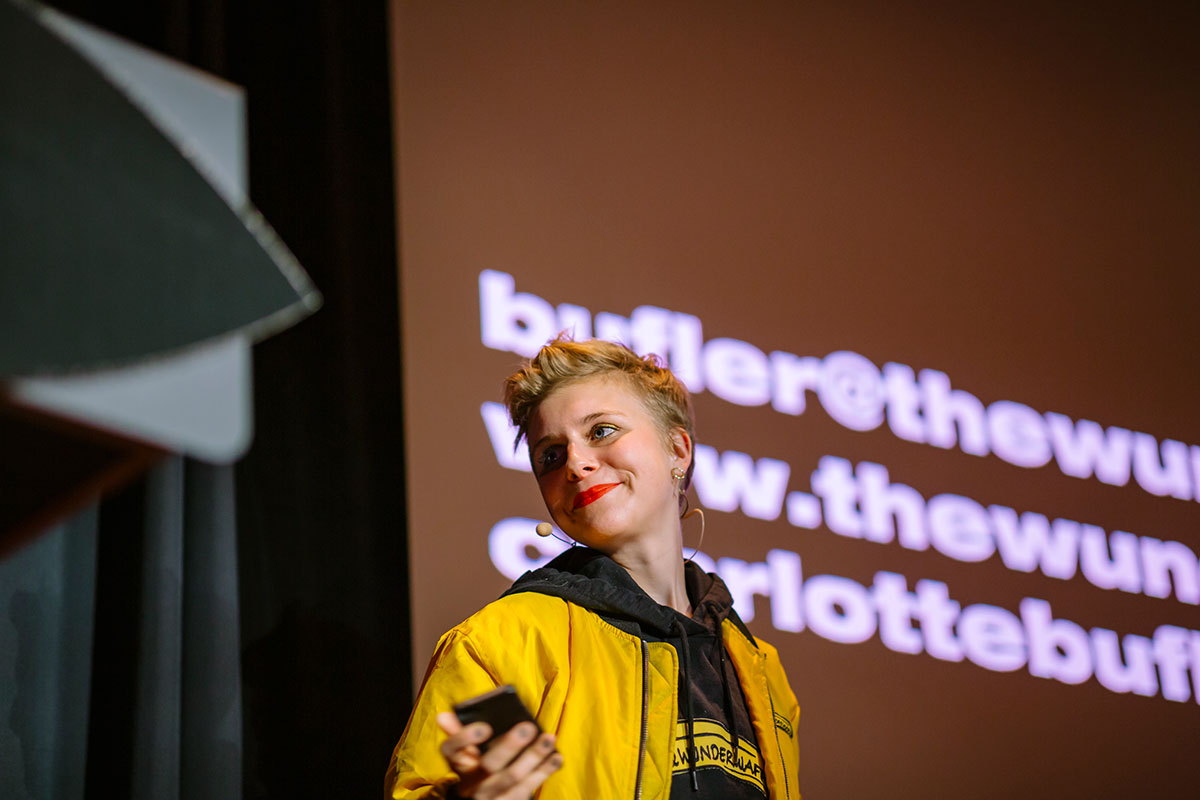 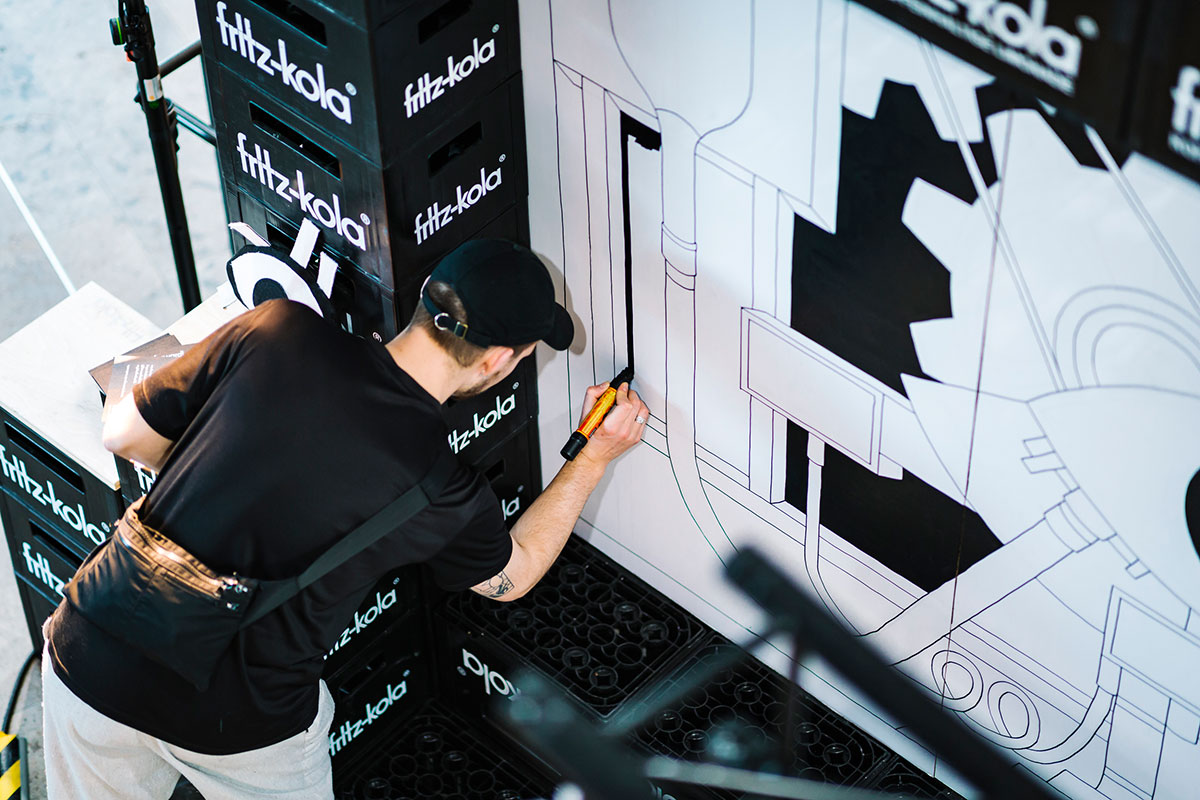 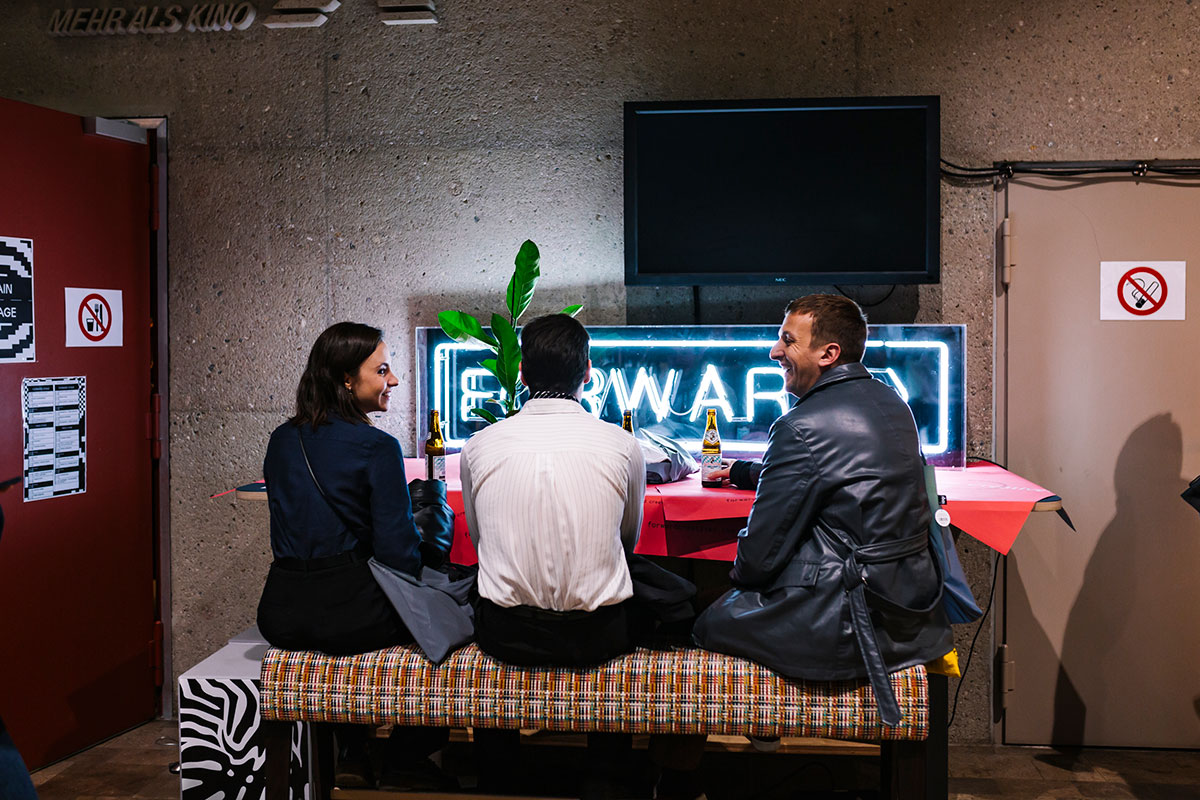 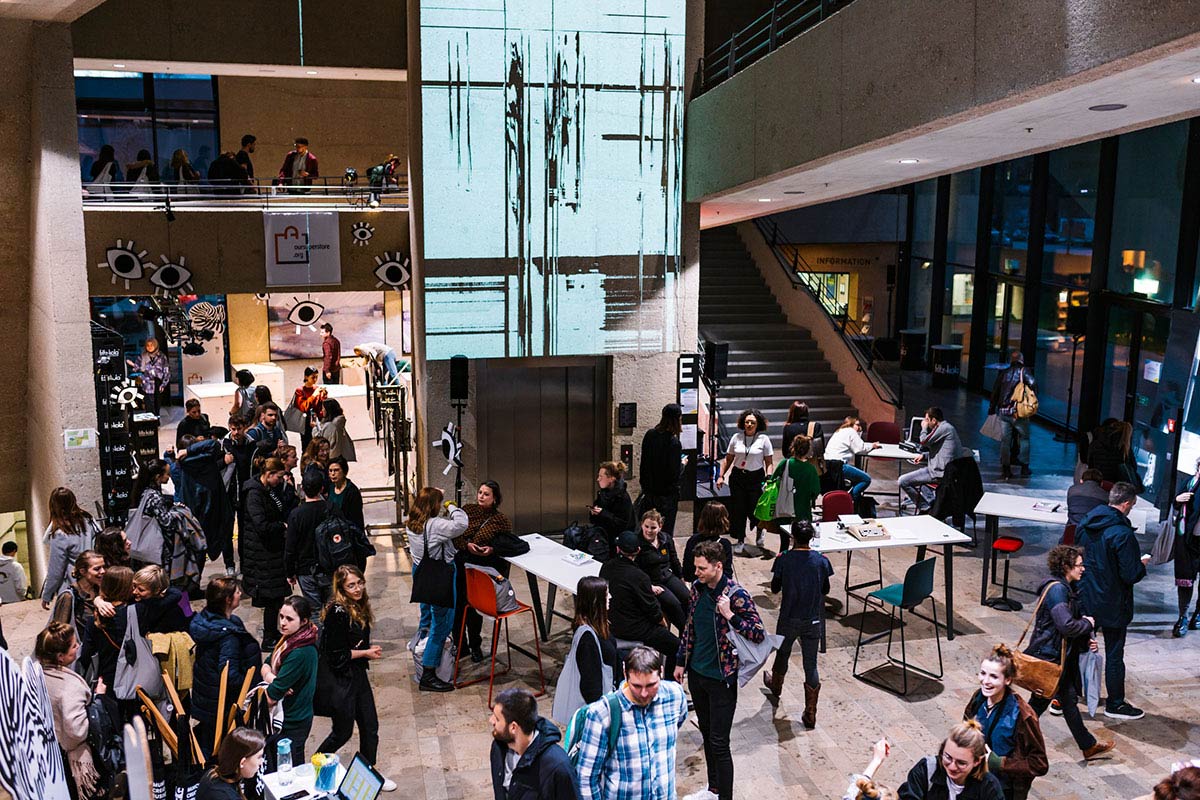 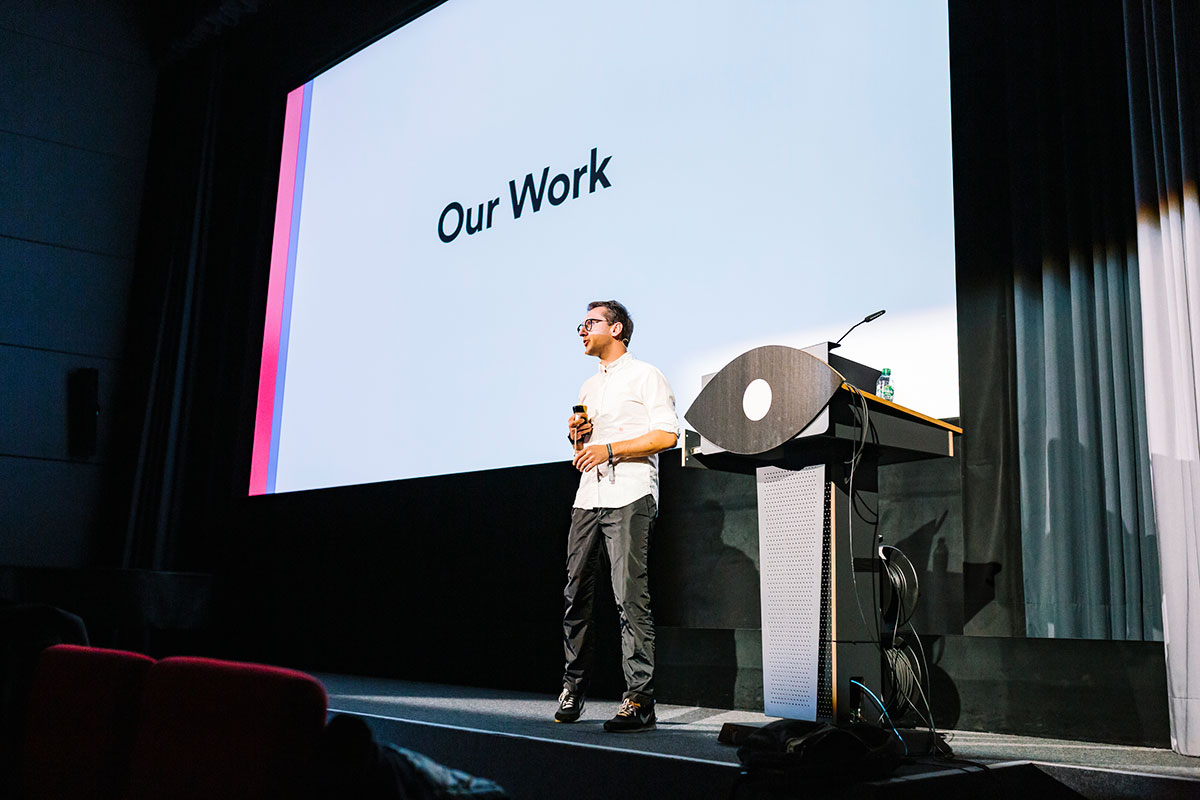 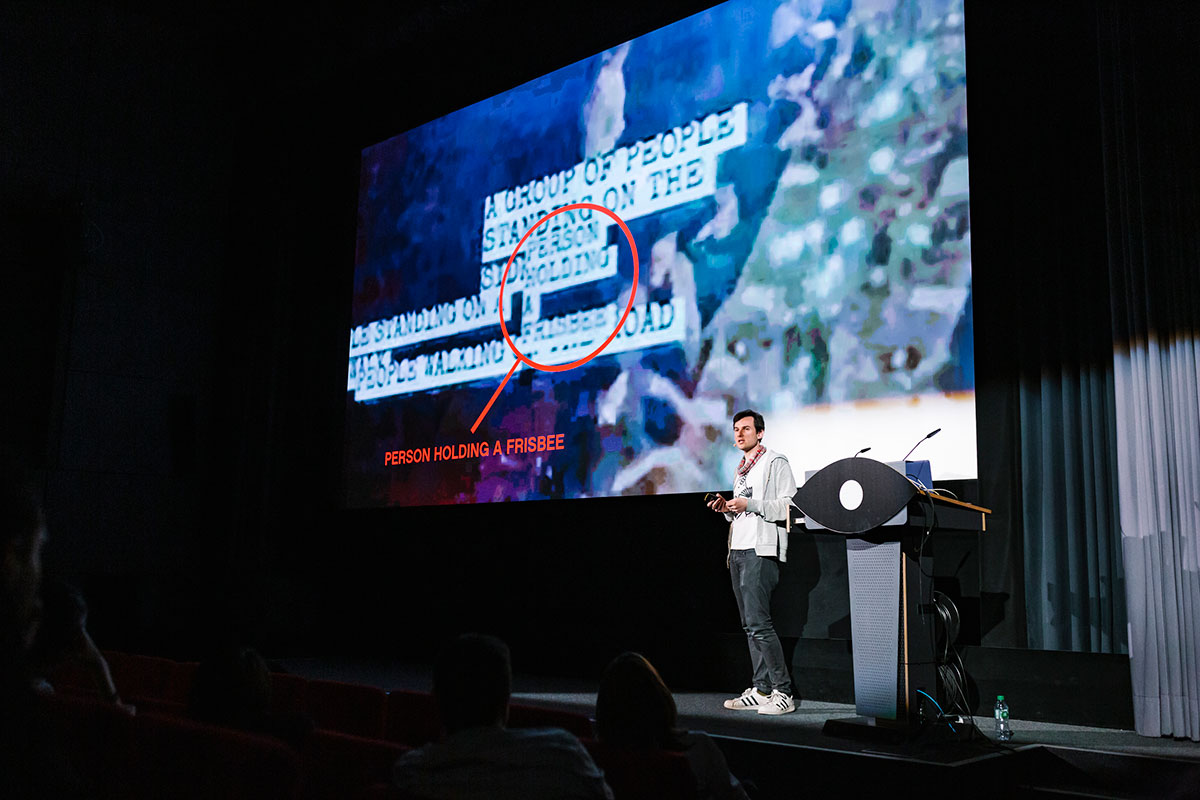 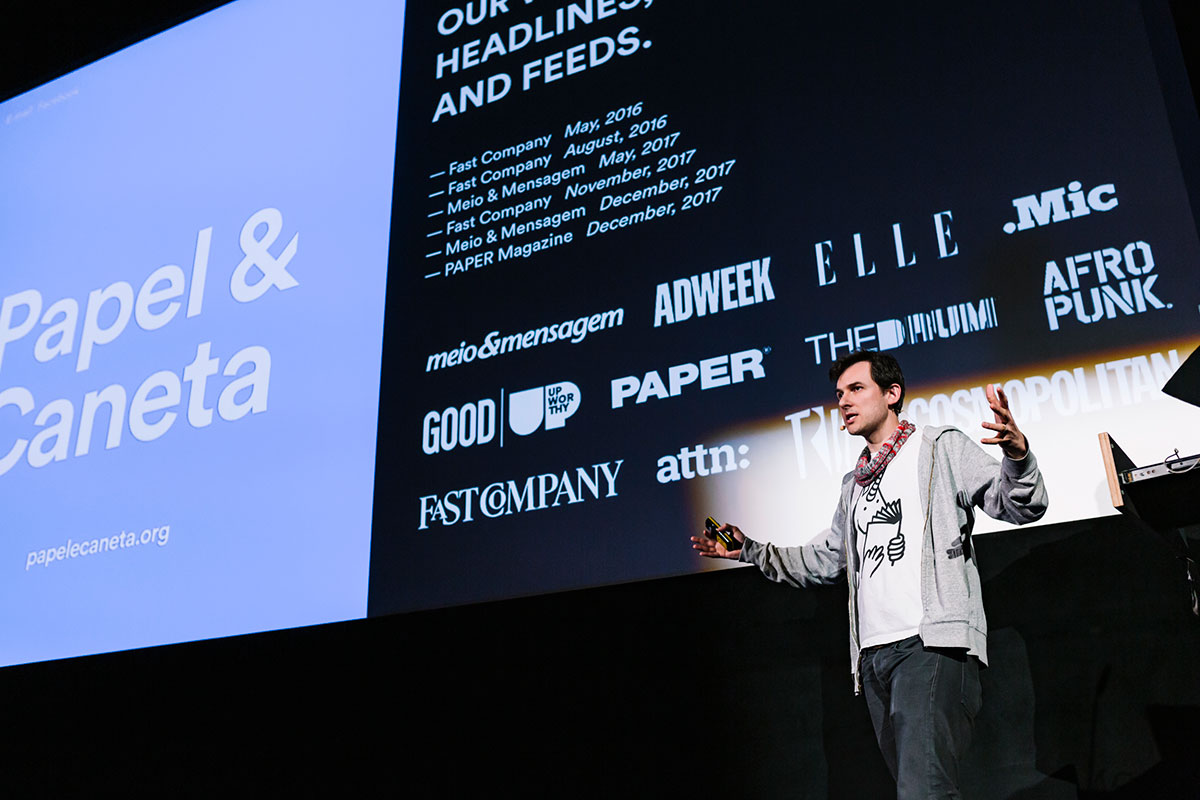