Art, more than anything, opens up the possibility of approaching one’s own sexuality beyond the limits imposed by taboos. Not only does it allow for a risk-free, playful exploration of gender and forbidden desires, but it is unique in capturing its contradictions.

In recent years, a young and active queer photography scene has emerged, helped in large part by social media. Indulging their desire for self-presentation, affirmation, and reflection, many photographers portray male homosexuality in particular as a private idyll. At the same time, they shine a critical light on their own and society’s approach to transsexuality and gender roles and expose the corrupting but also affirmative power of pornography.

Films, series, and mainstream cultural appropriation suggest that society has largely embraced queer lifestyles. However, a number of documentary photographers provide evidence that being gay or lesbian can still lead to marginalization, isolation, stigmatization, and violence in certain countries and communities. Their works also take the regime of sexuality itself into account and show that many bans on same-sex contact have colonial origins.

This carefully researched and richly designed book introduces around 40 contemporary photographic positions, including those of well-established photographers as well as plenty of unknown and less well-known talent.

Be quick and get your copy of the Book New Queer Photography for the subscription price of 45.– Euro until March 31st, 2020. (Retail price: 58.– Euro) 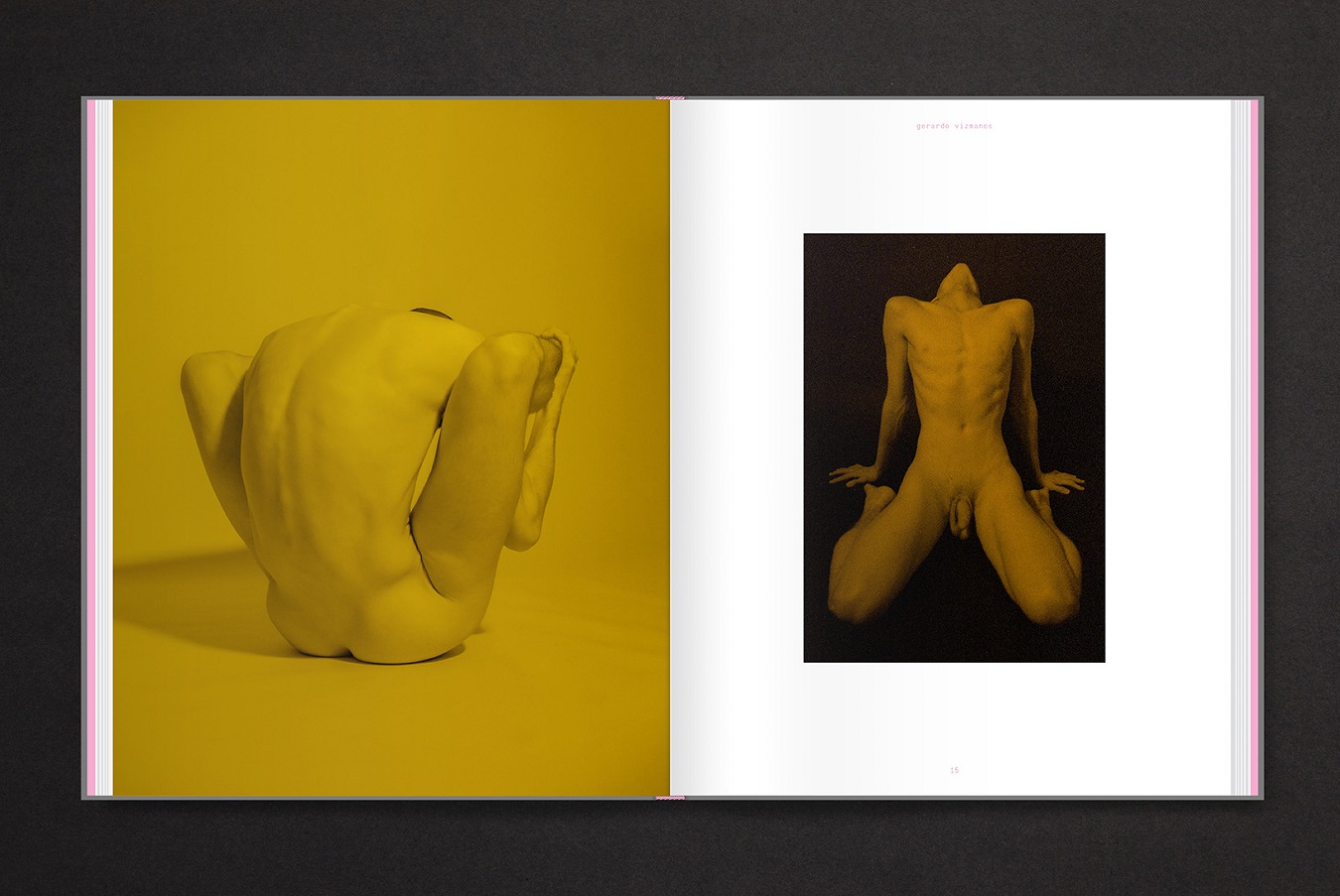 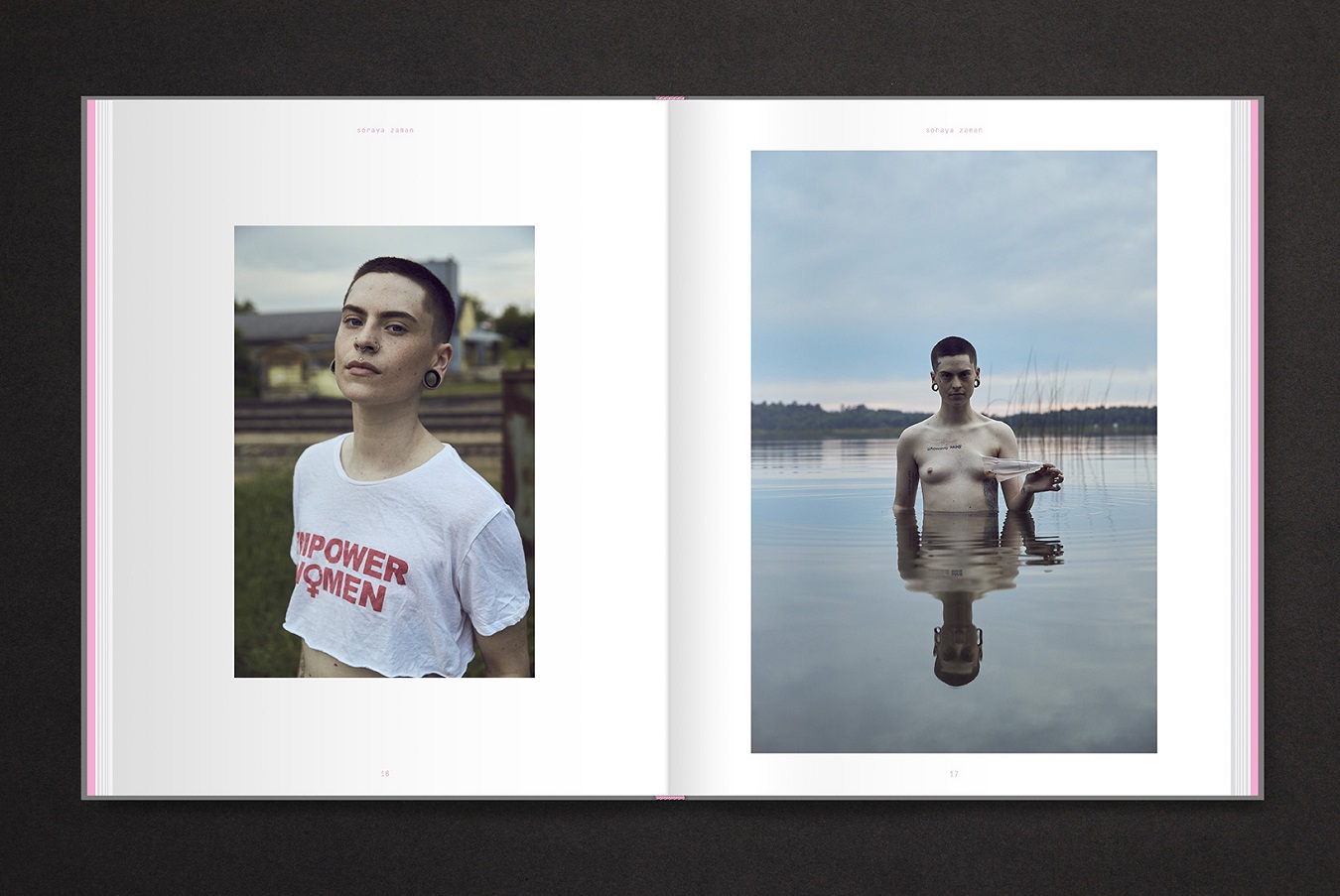 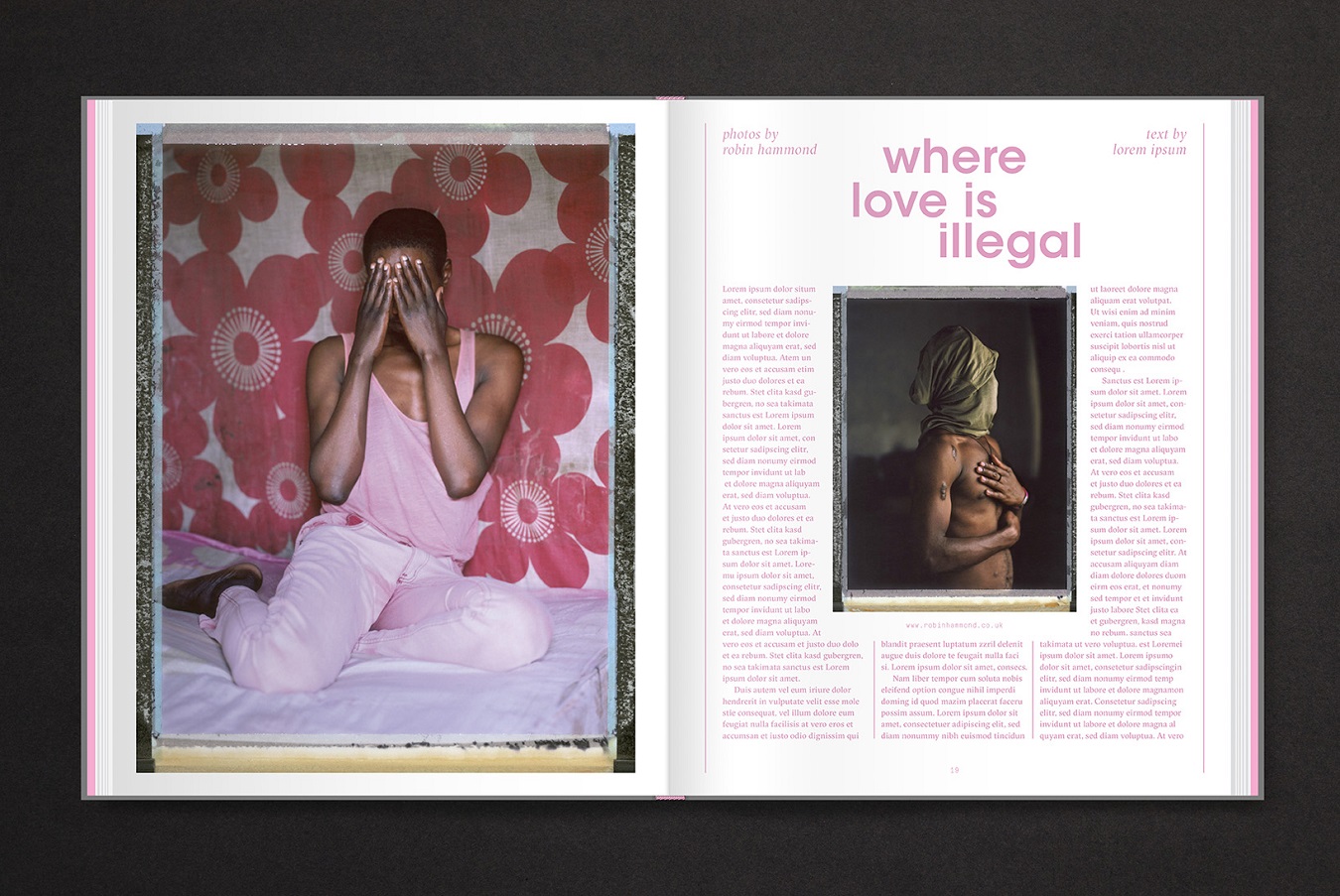 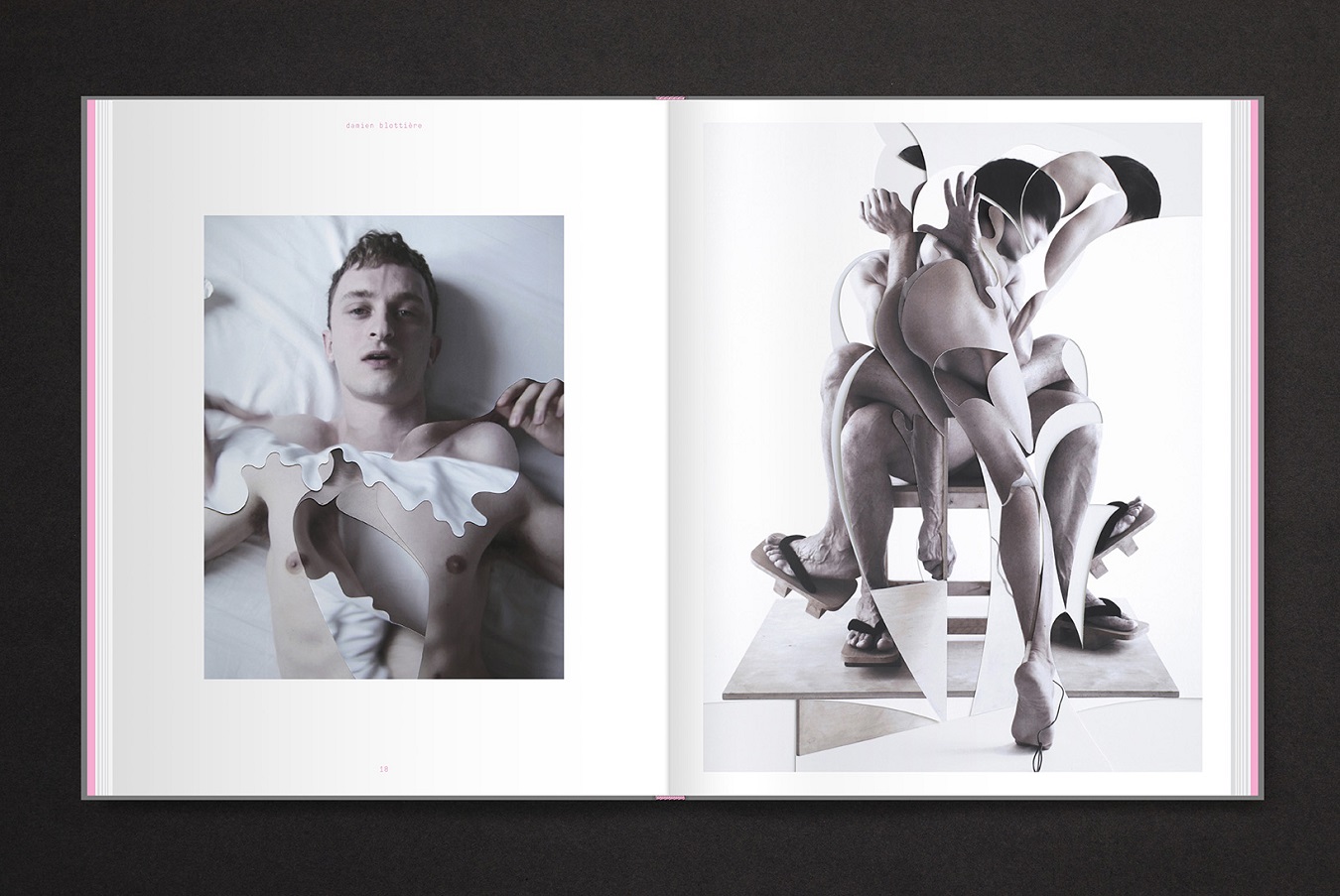 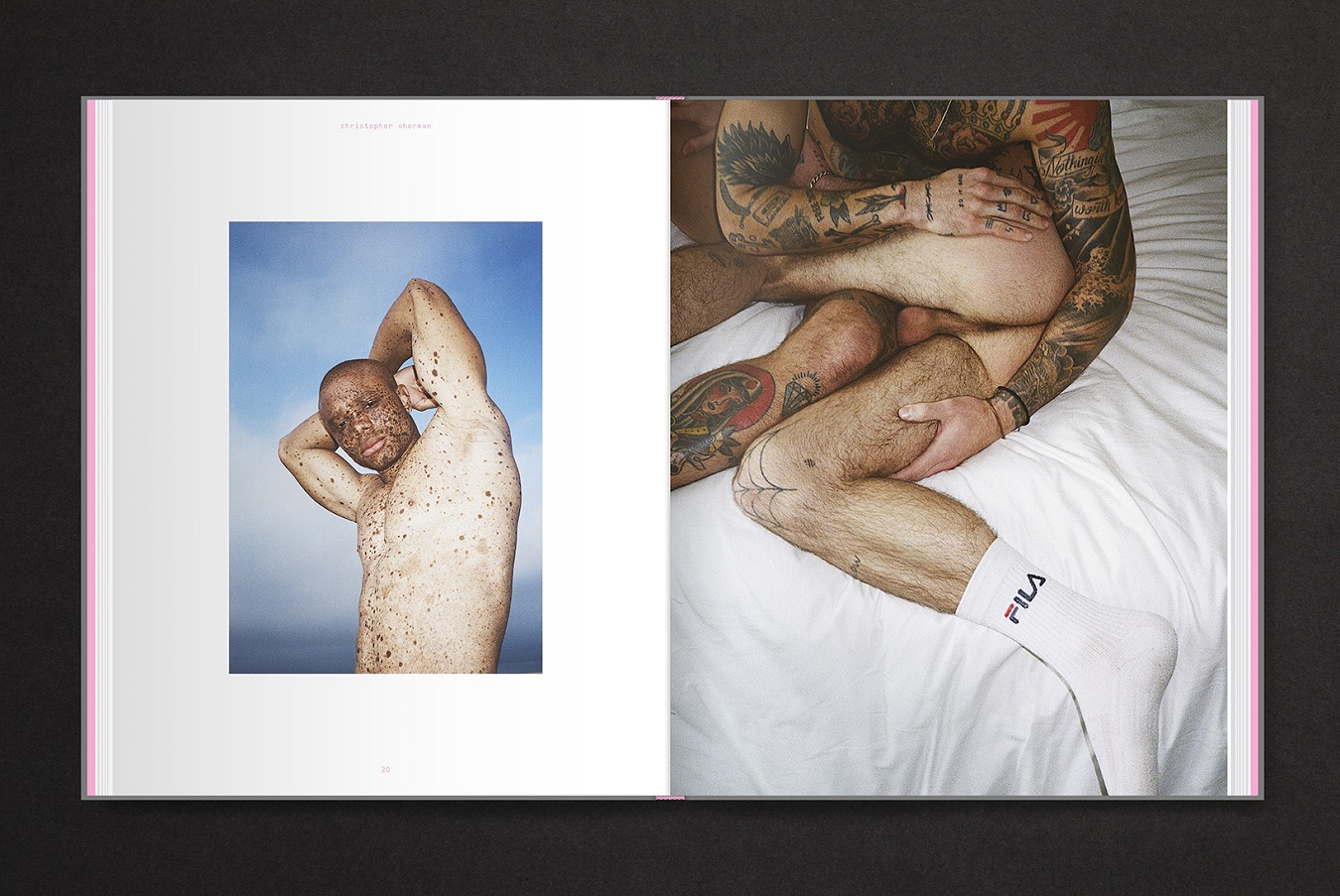 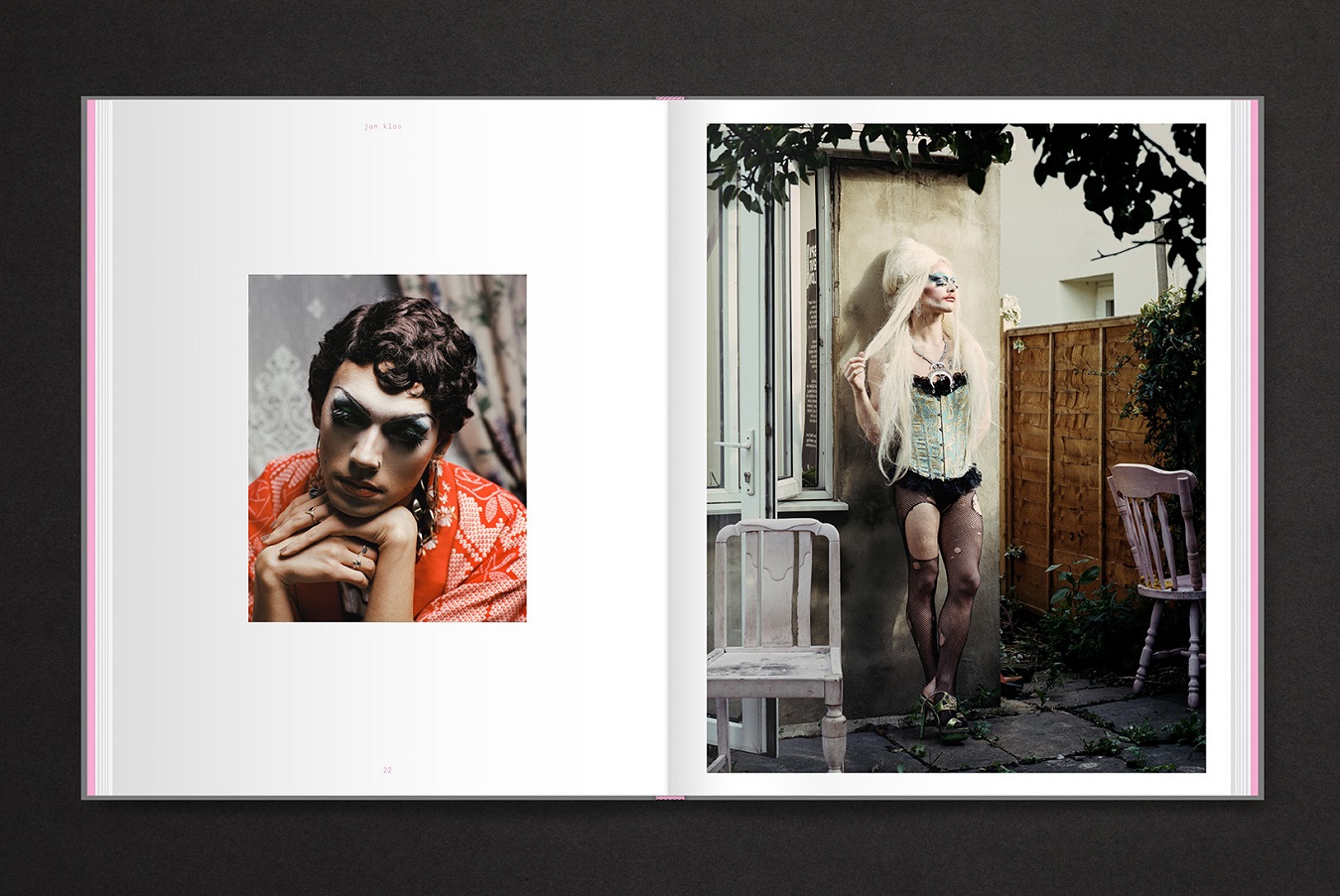 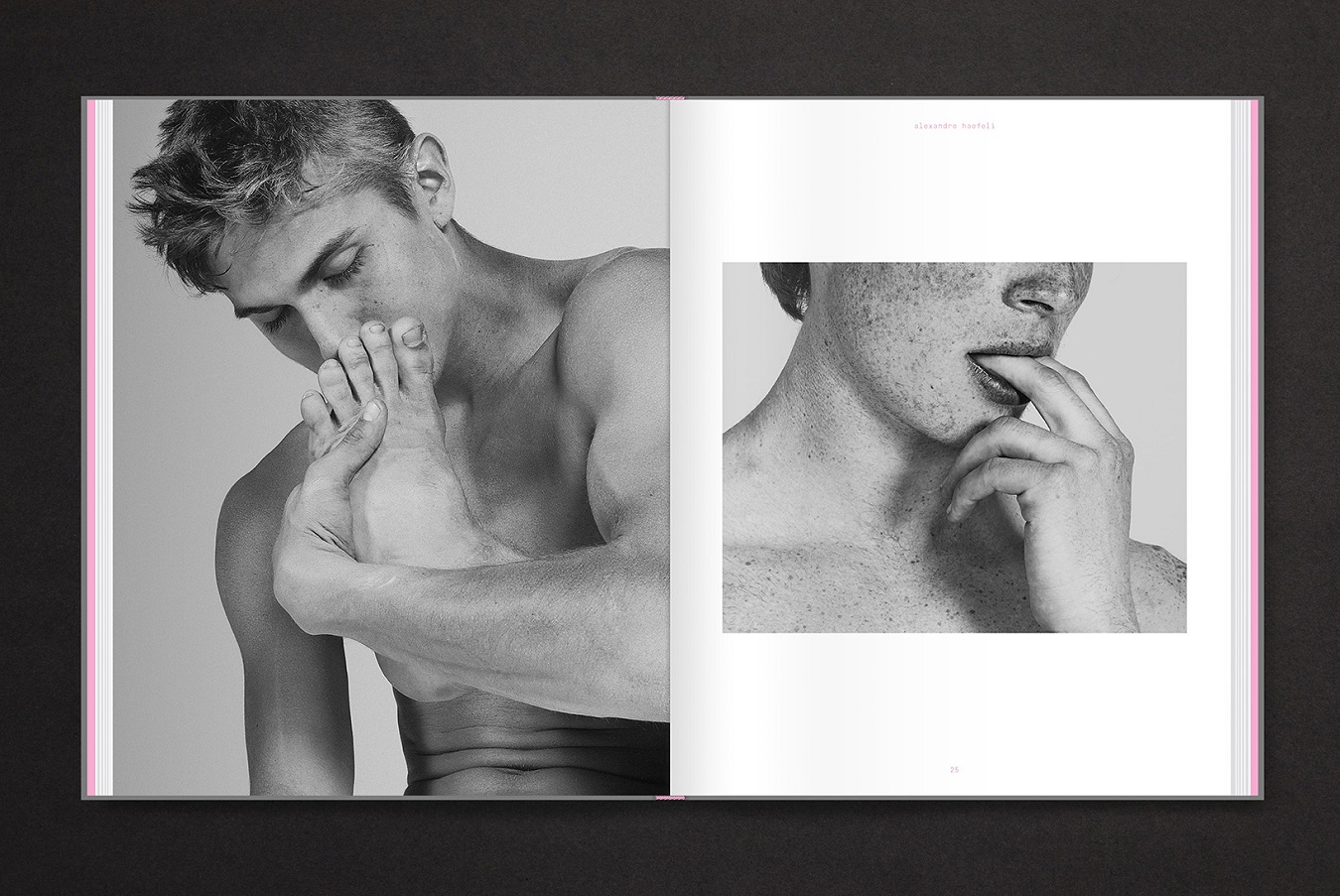 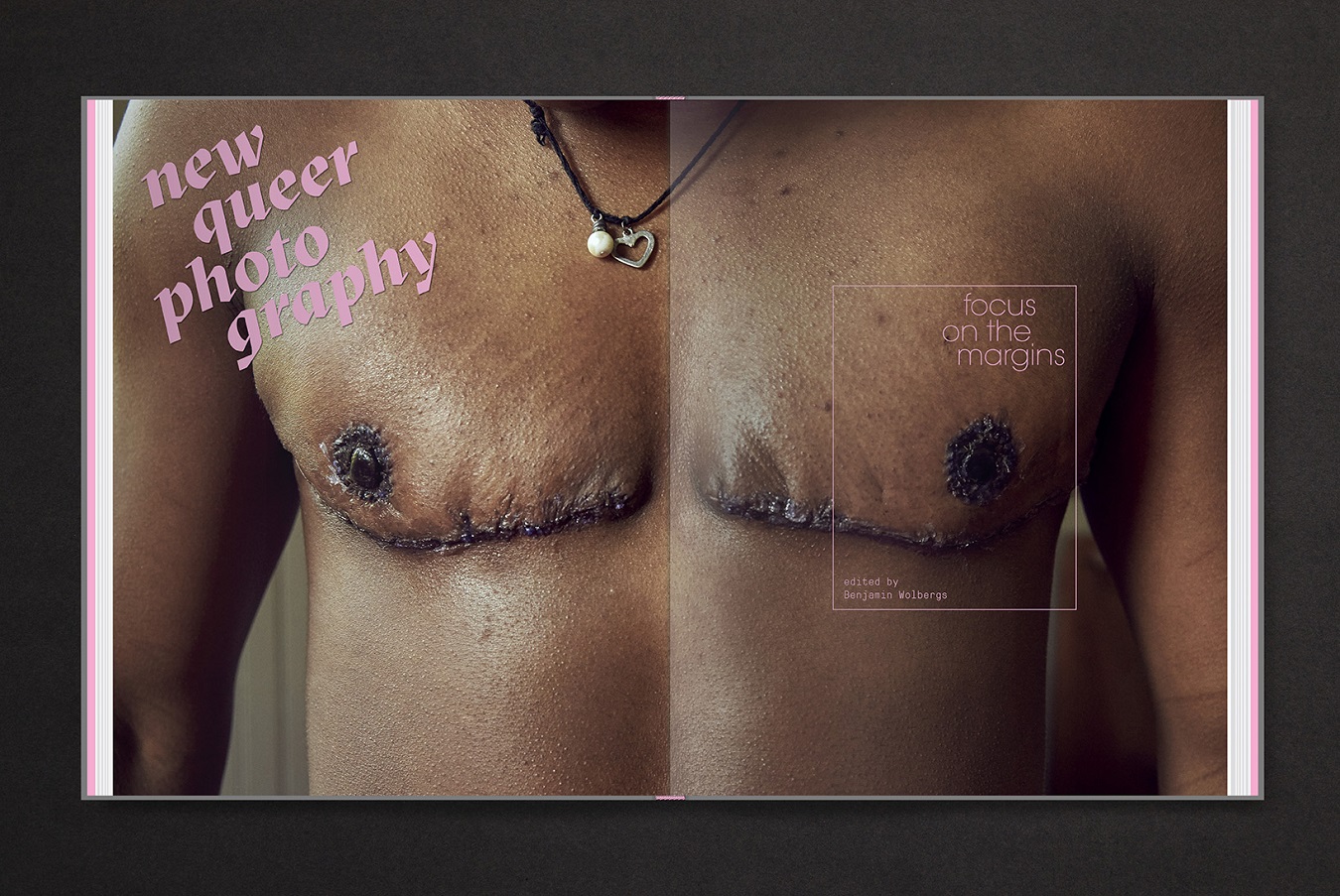 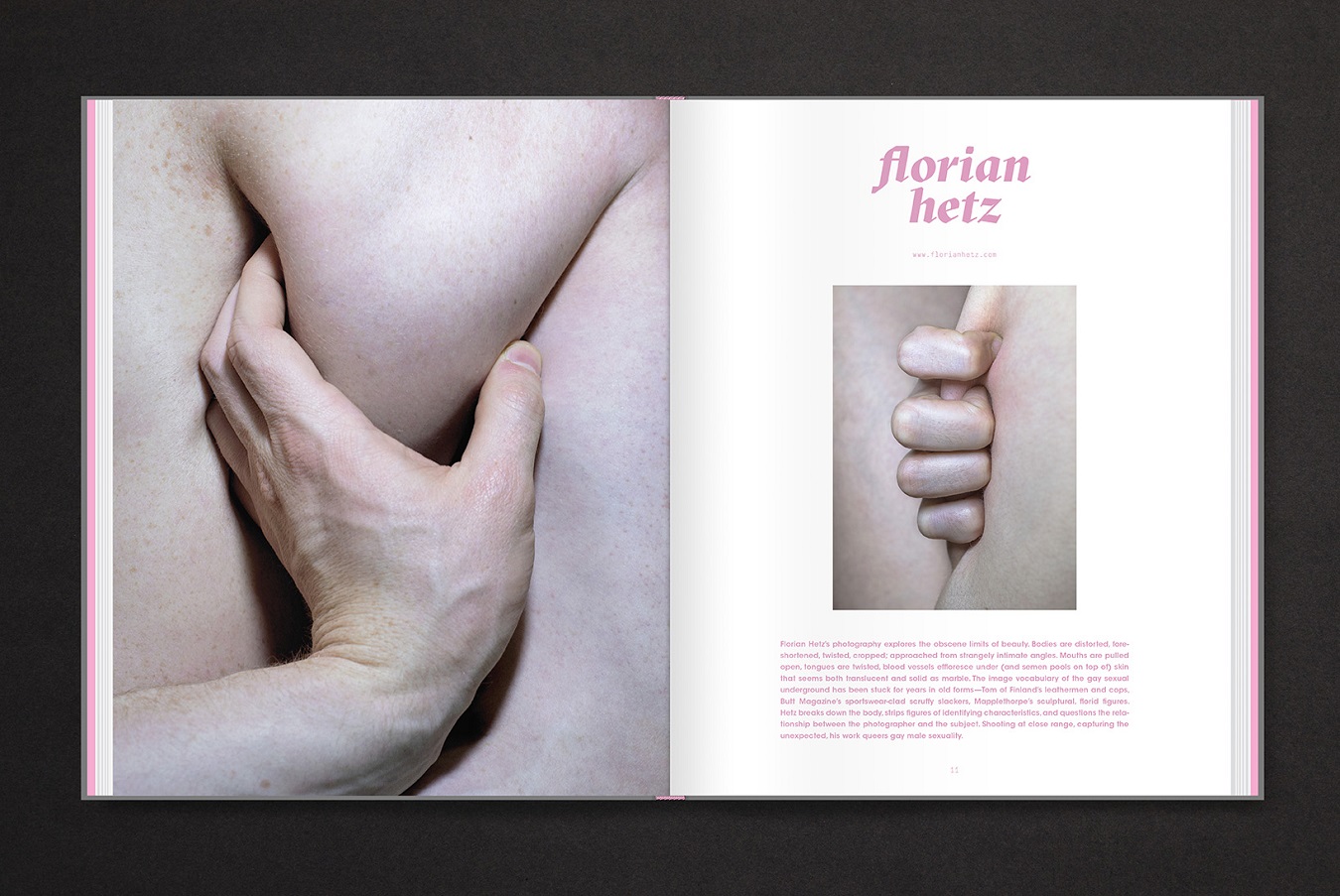 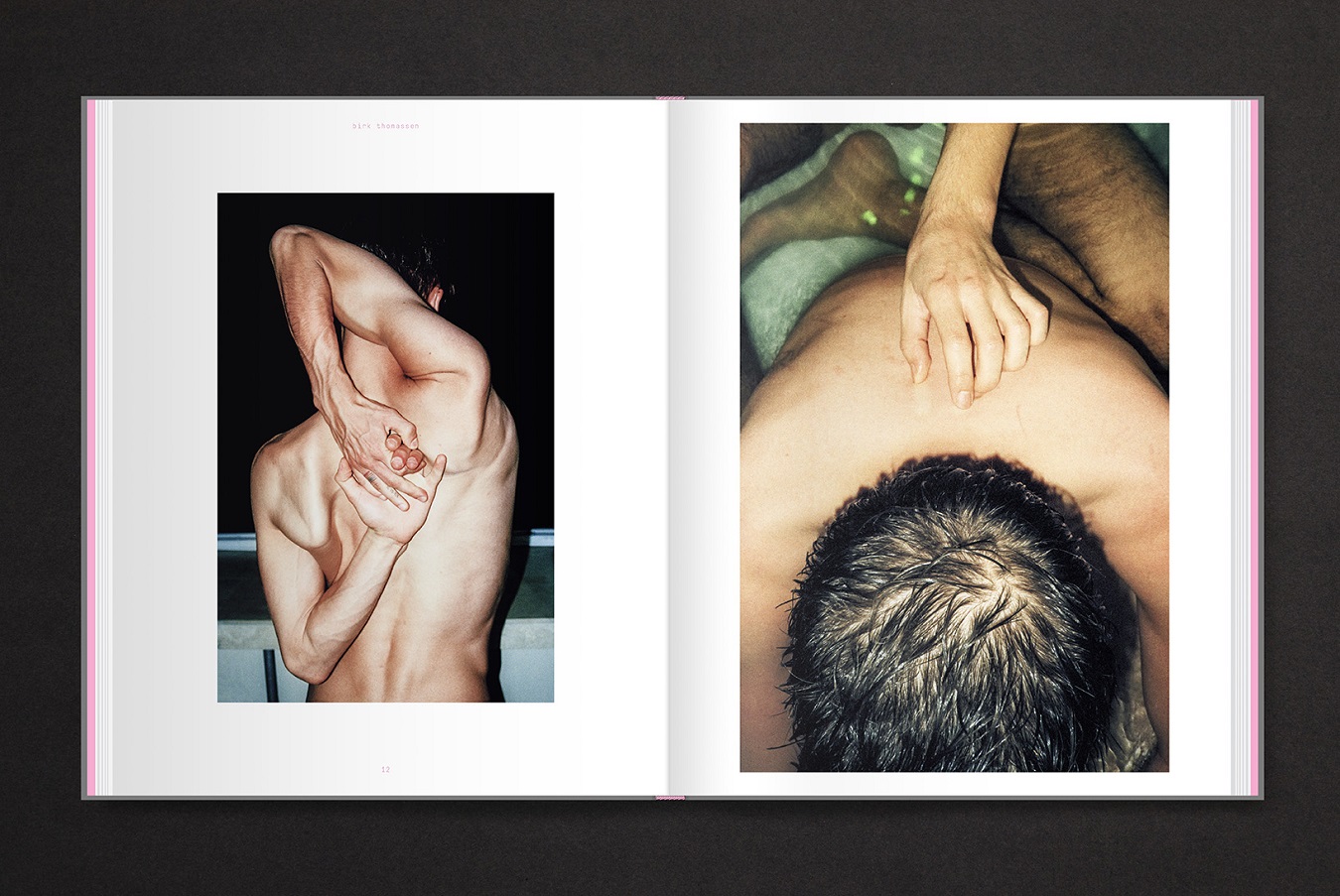