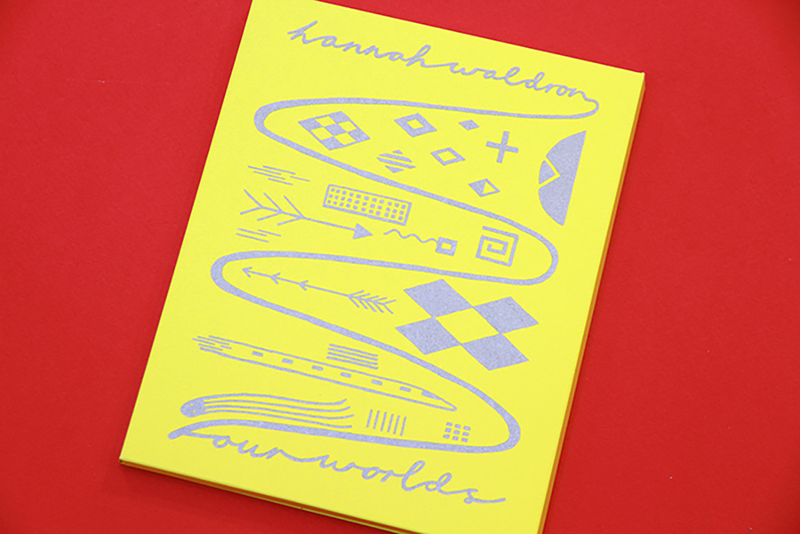 The work Four Worlds displays four tapestries of artist and designer Hannah Waldron on paper. It was published on the occasion of her solo exhibition Solmania at the Studio Fotokino, Marseille—which took place from October 10th, 2020 until November 22nd, 2020. Each tapestry is reproduced as a leporello, and is accompanied by a text written by the artist. The female weavers featured in these artworks represent four examples of the craftsperson as worldmaker, and relate to tales from classical Greece, the Tang dynasty in China, ancient Japan, and the Hopi tribe in Northeastern Arizona.

About the artist
Hannah Waldron is a British artist and designer who discovered the technique of weaving ten years ago and thus found her own graphic language. Since then she no longer works as an illustrator but rather explores the possibilities of the textile medium. Hannah Waldron studio specializes in designing and creating research-led unique printed and woven textiles that have an emphasis on storytelling.

Have a look at this video of Hannah Waldron in her studio creating works for her solo exhibition at Fotokino. Video made by Tim Laing. 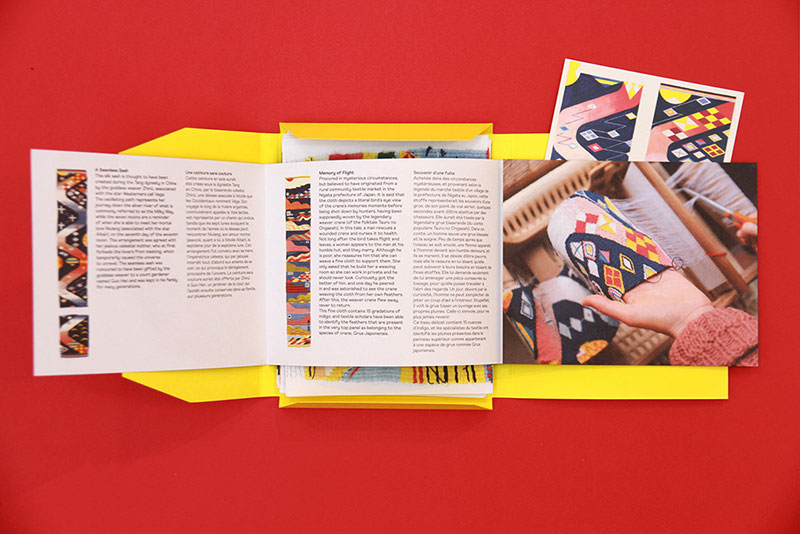 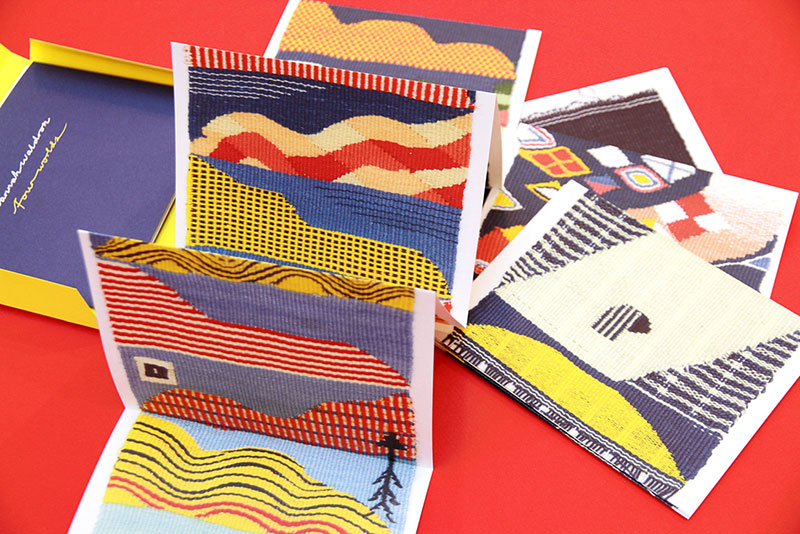 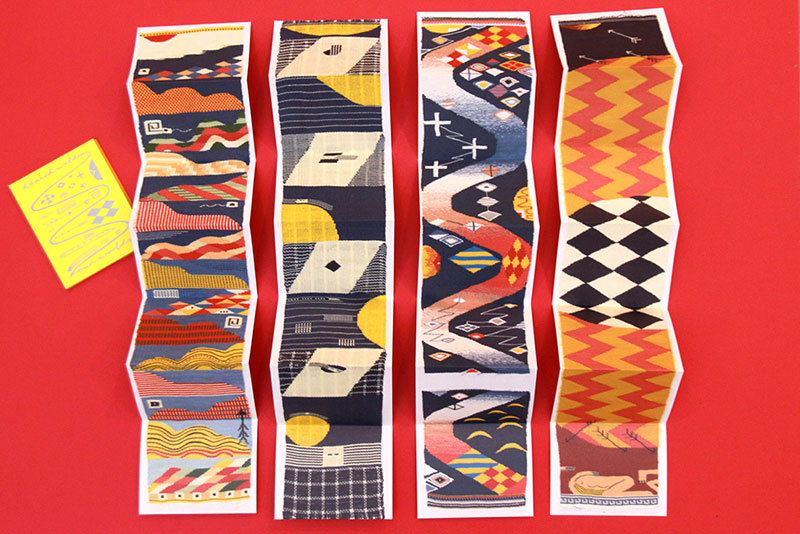 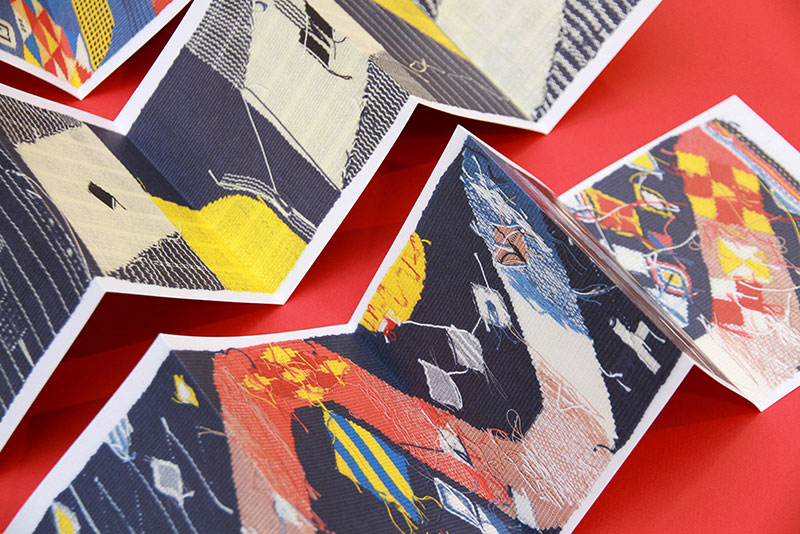