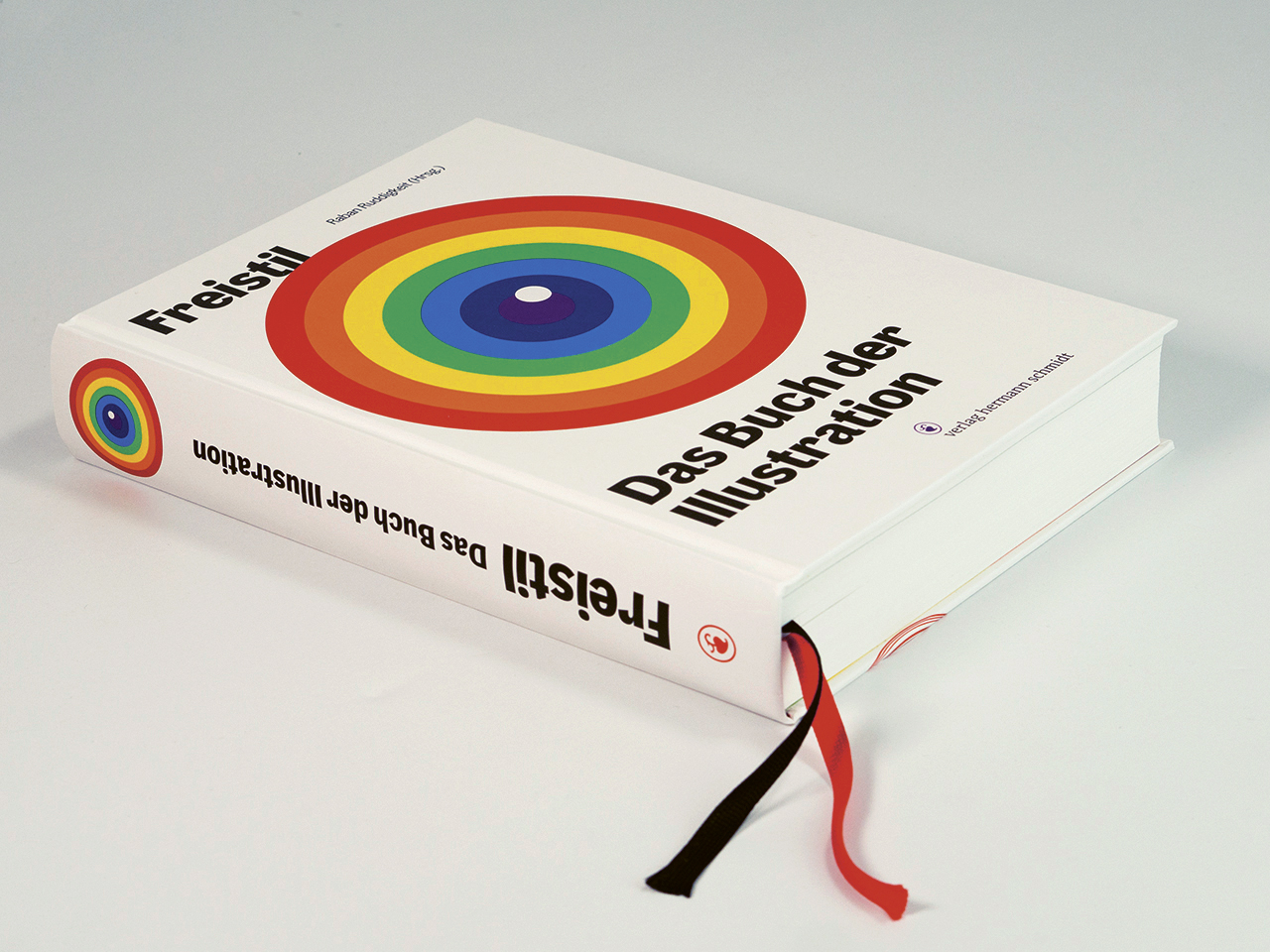 Today, we would love to present you the publication Freistil 7 — Das Buch der Illustration (Engl.: The Book of Illustration), which is now available at Slanted shop.

Illustration is more than just depicting the world as we see it. Illustration is interpreting and focusing. Illustrators are creating images you have never seen before. Images that have the power to change the thinking, acting, and feeling of those who are watching them. That’s because people in media business and creative agencies are always searching new talents, styles, trends, and techniques.

Illustration confronts the enormous number of replaceable photos taken by advanced smartphone cameras with strong images. For the seventh time and with enough temporal distance to the previous editions, Freistil 7 is presenting the incredible works of 157 illustrators from all over the world. It’s showing images that speak a thousand words.

In times like this it is so important to stand out for freedom of speech and picture. Therefore, the editorial focus of Freistil 7 lays on illustration that shows more than others see—or want so see. The book surveys the political power of strong images and introduces to you illustrators who teach important men to fear. For example, the editorial is dedicated to Art Spiegelman who, in his underground comic Maus—A Survivor’s Tale, tells poignantly the story of his father, a survivor of Auschwitz. For his graphic novel Spiegelman has won the Pulitzer price.

Authoritarian systems are afraid of the power of images. The more autocrats are there in the world the more important becomes the political meaning of images. Unfortunately, also the risks are increasing for those who have the courage to hold up the mirror to the world. Based on that, this edition of Freistil 7 is more than a simple invitation to explore new talents. It’s encouraging us to reflect about our times and is confronting it by illustration. 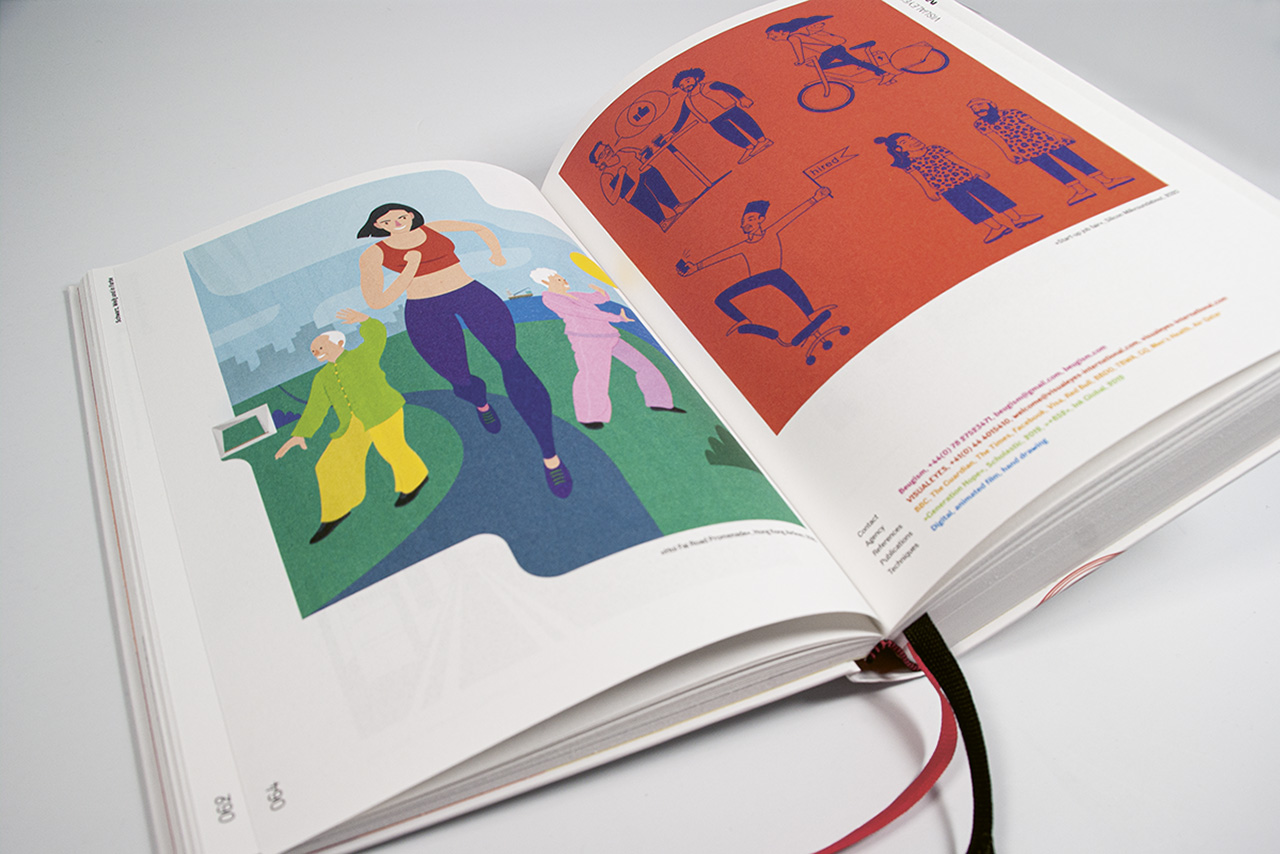 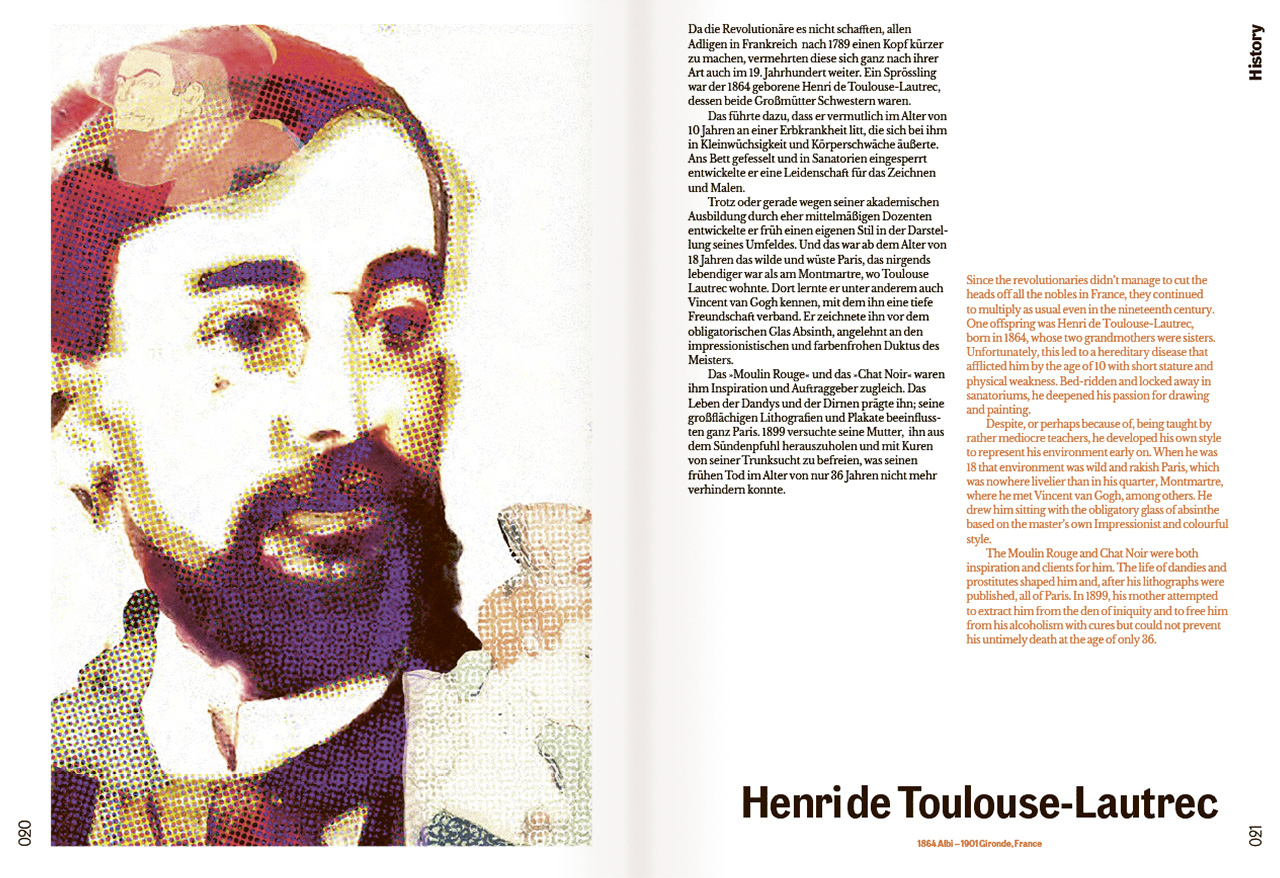 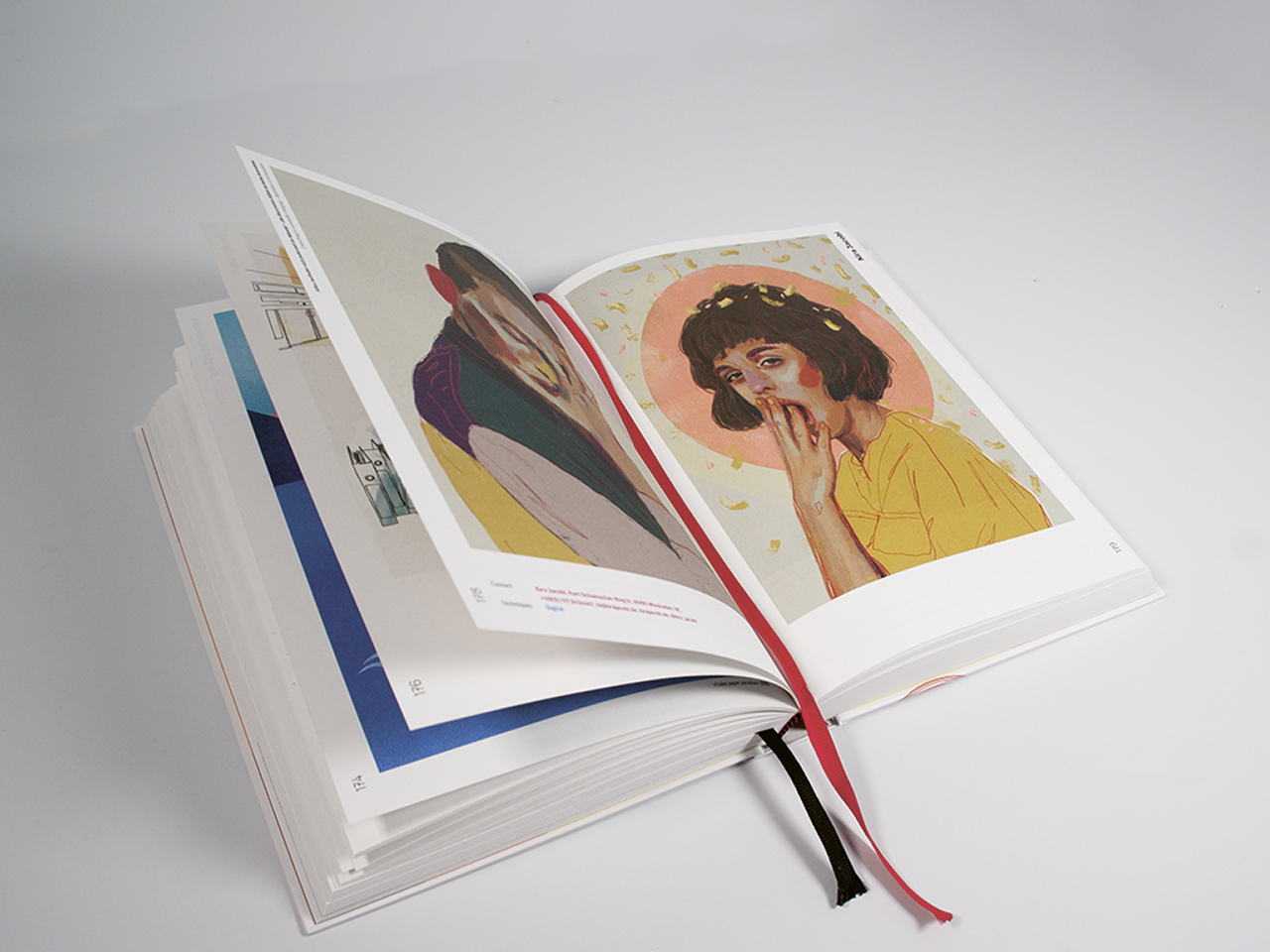 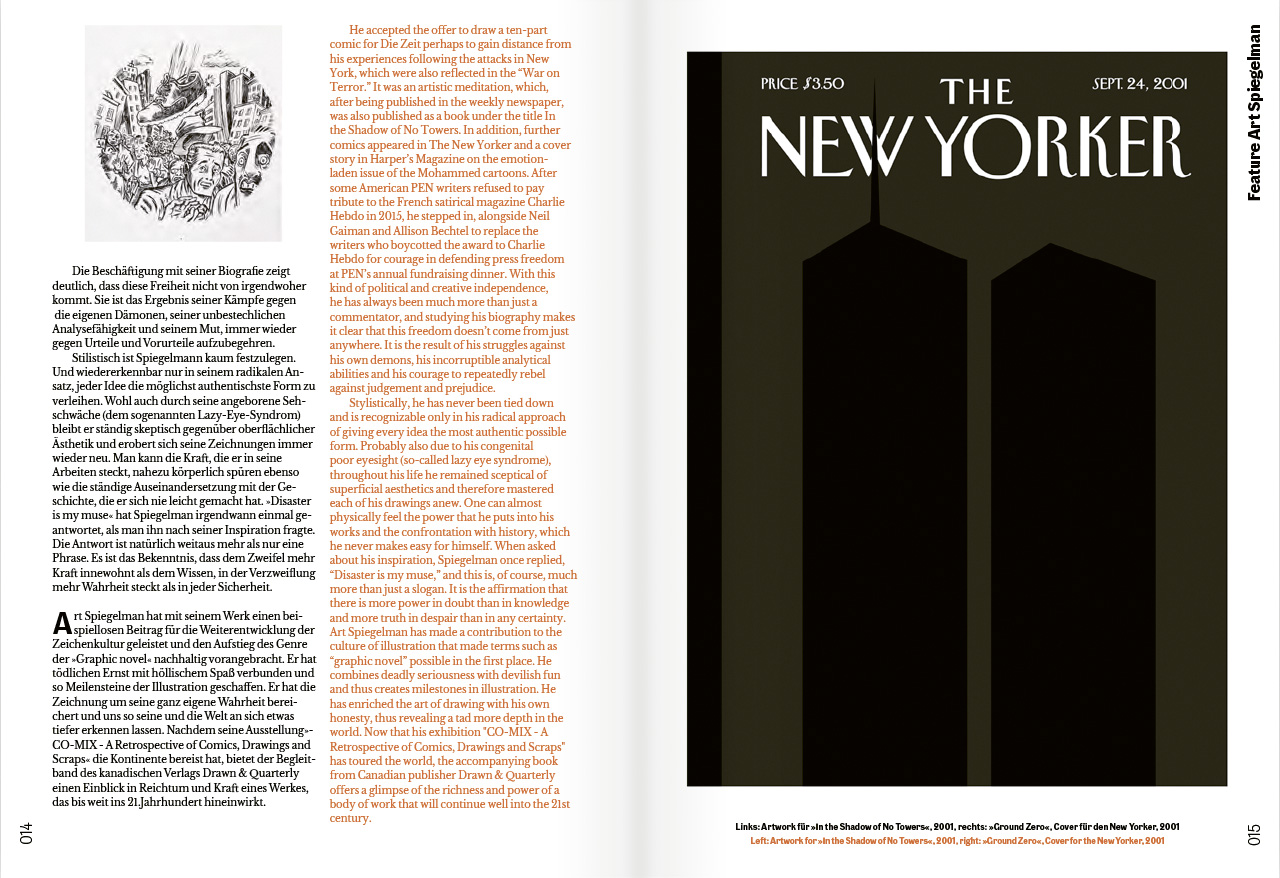 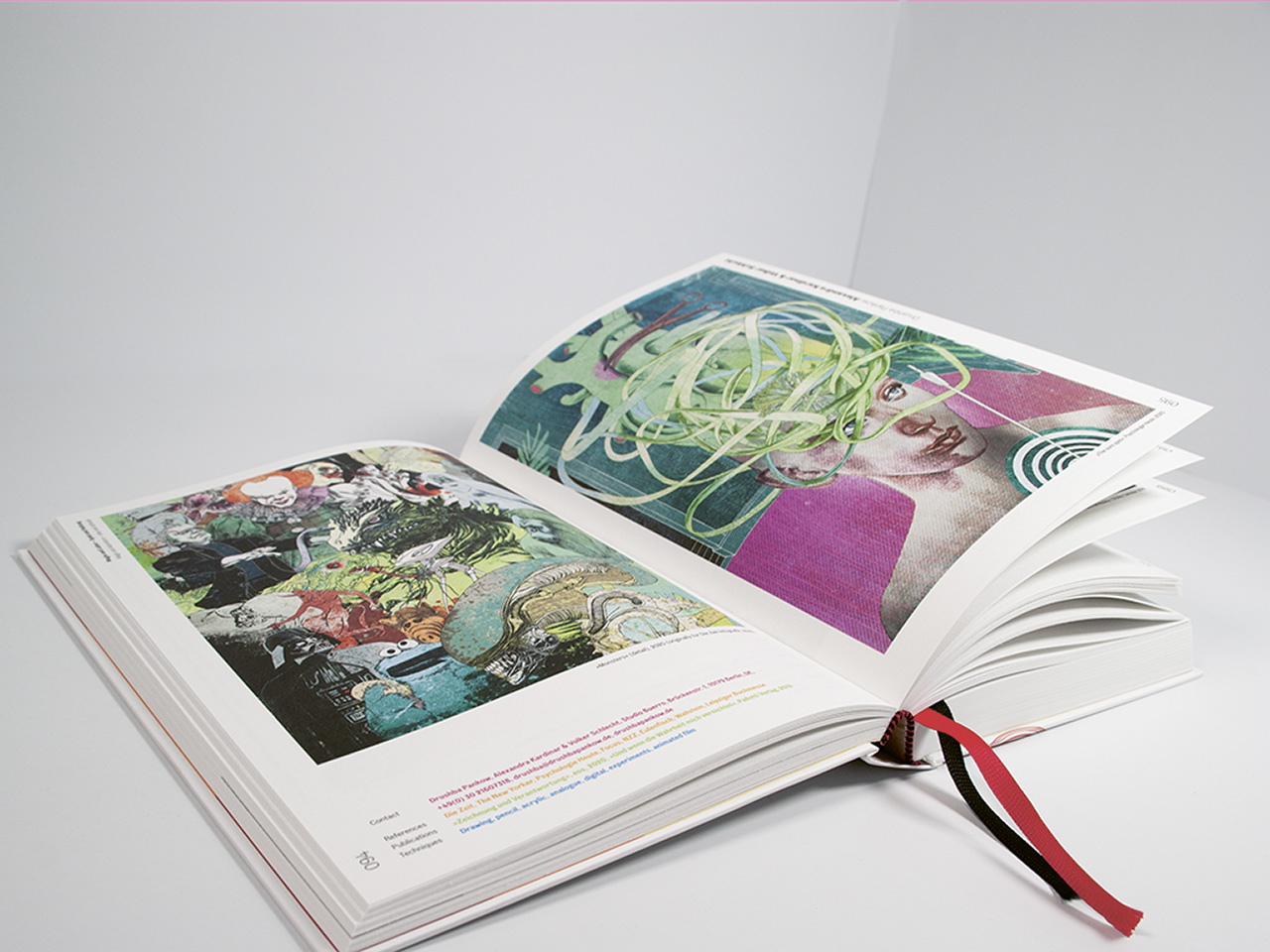 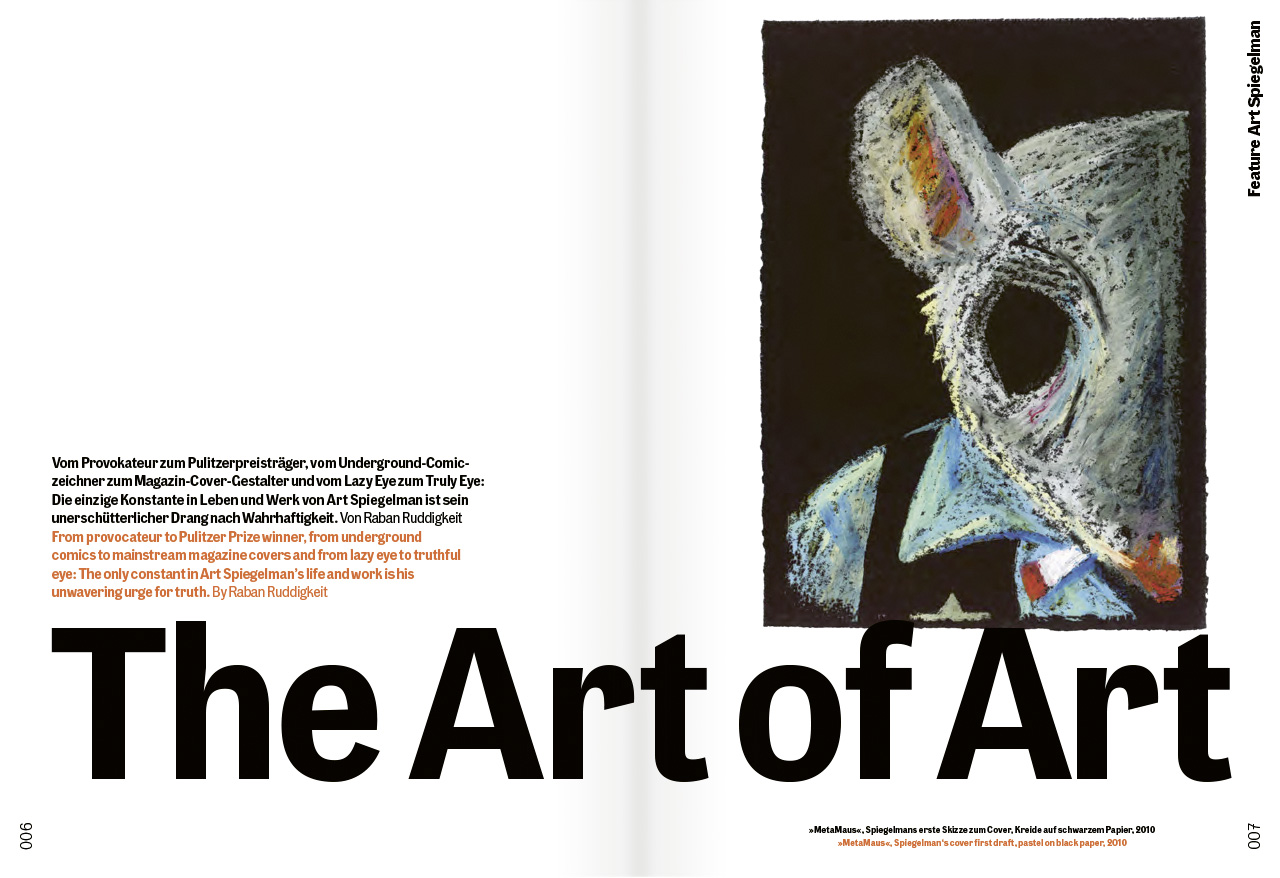 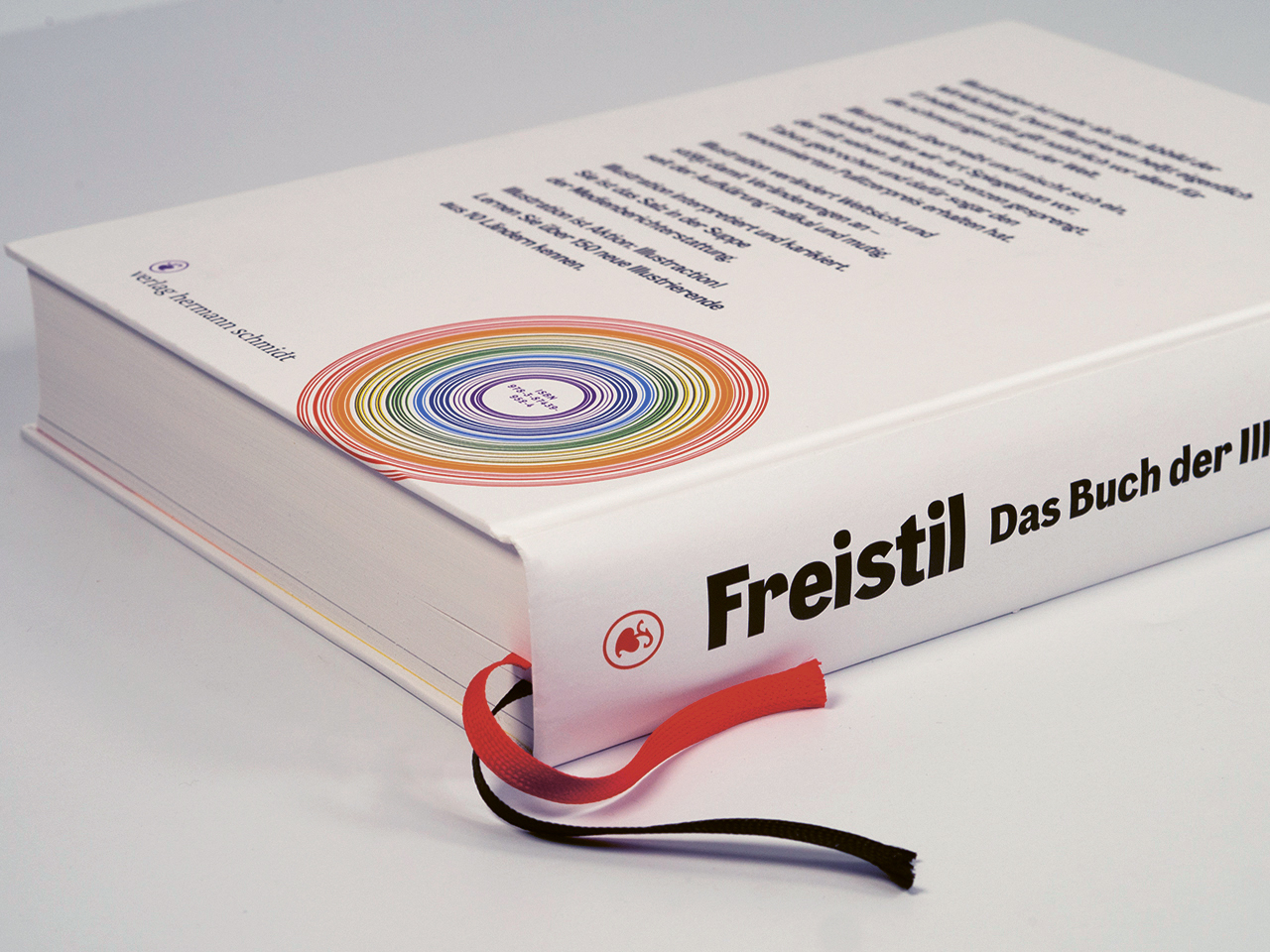