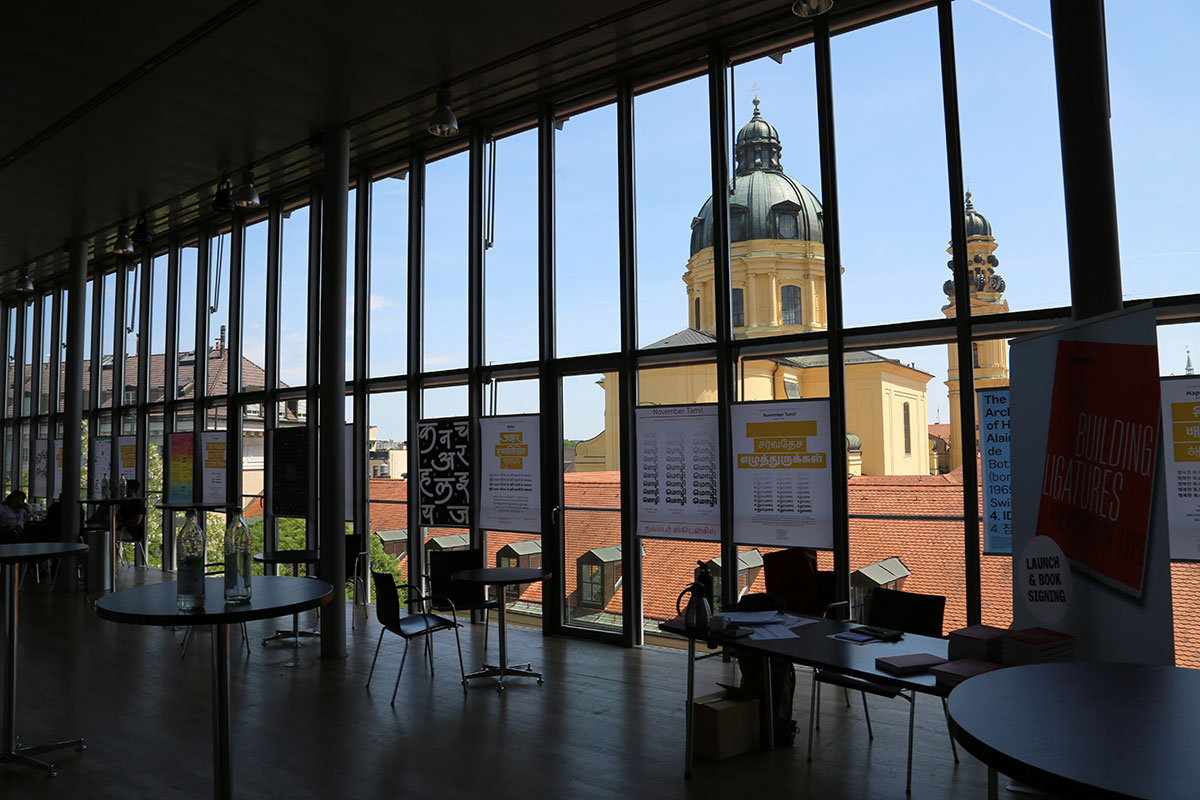 GRANSHAN Signs of the times 2022

On May 20th and 21st the GRANSHAN Signs of the times 2022 conference and ceremony took place in Munich. We were able to attend this very interesting event in person and listen to great speakers from all over the world.

On Friday So-Hyun Bae talked about how she grew up trilingual: speaking Korean, English, and French. She presented her research on multilingual design based on her own trilingualism. Doug Wilson showed the documentary Linotype: The Film about the Linotype type casting machine during the breaks.

Since GRANSHAN is a non-Latin typography and type project, some of the speakers were invited on stage to talk about the term non-Latin. Abeera Kamran, Gerry Leonidas, Liana Shushanyan, Eleni Beveratou, and Aadarsh Rajan gave insights into their thoughts on why the term non-Latin is problematic. Why don’t we use the term non-Cyrillic or non-Arabic? Why must the script be divided based on the Latin alphabet? The audience took active part in this discussion. We covered topics such as colonialism, white supremacy, history, and cultural correctness. The discussion round came to the conclusion that a binary division into Latin and non-Latin is naive and dangerously attempts to simplify the world. Seeing the script world in such a binary view only reflects the view of the powerful.

On Saturday, Boris Kochan honored the winners of the GRANSHAN competition with the Give voice to type awards. Some posters of the winners were exhibited in the premises of the event. Sonja Knecht talked about the war of the gender stars in Germany, she showed many examples how the Germans refuse to gender but also what typographic possibilities there are to address all genders in the German language. Shani Avni then told us how activists are trying to address this issue in the Hebrew language. Rainer Erich Scheichelbauer answered questions about the latest features of Glyphs.

Over prosecco and snacks, the conference ended and we all had the opportunity to discuss the presentations with the speakers and the audience. 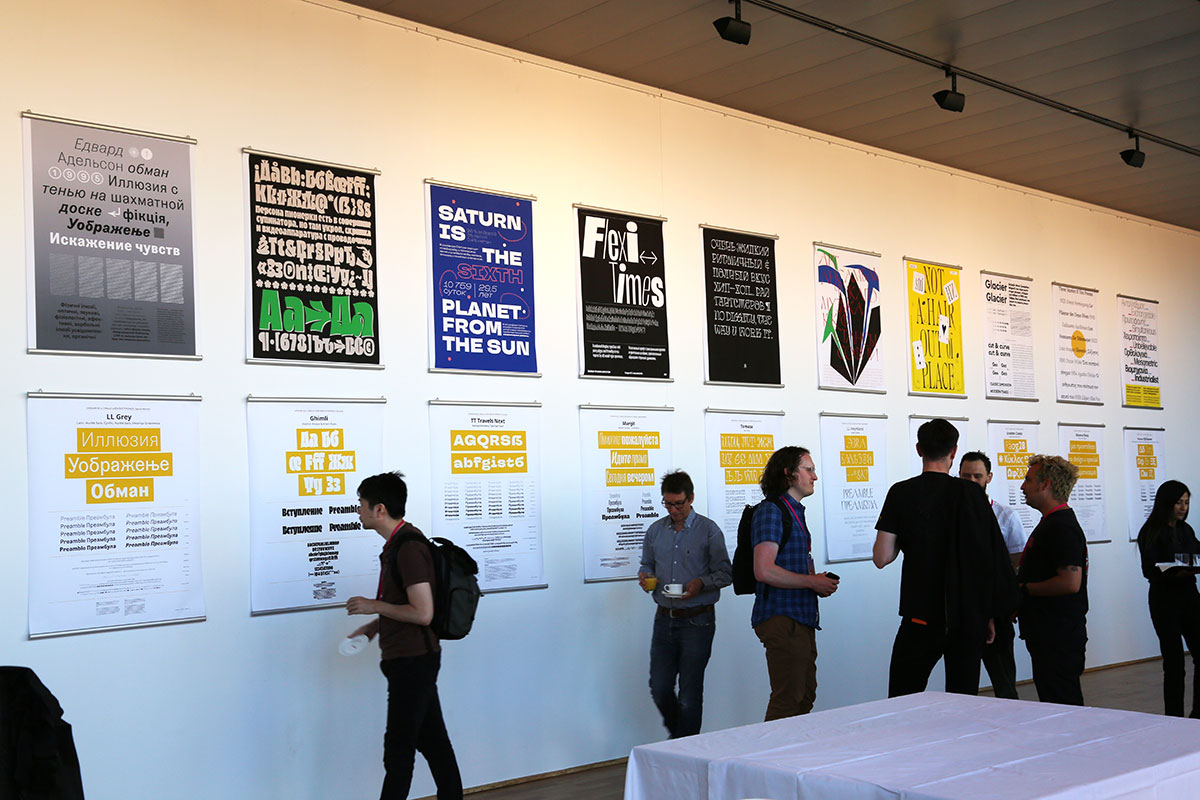 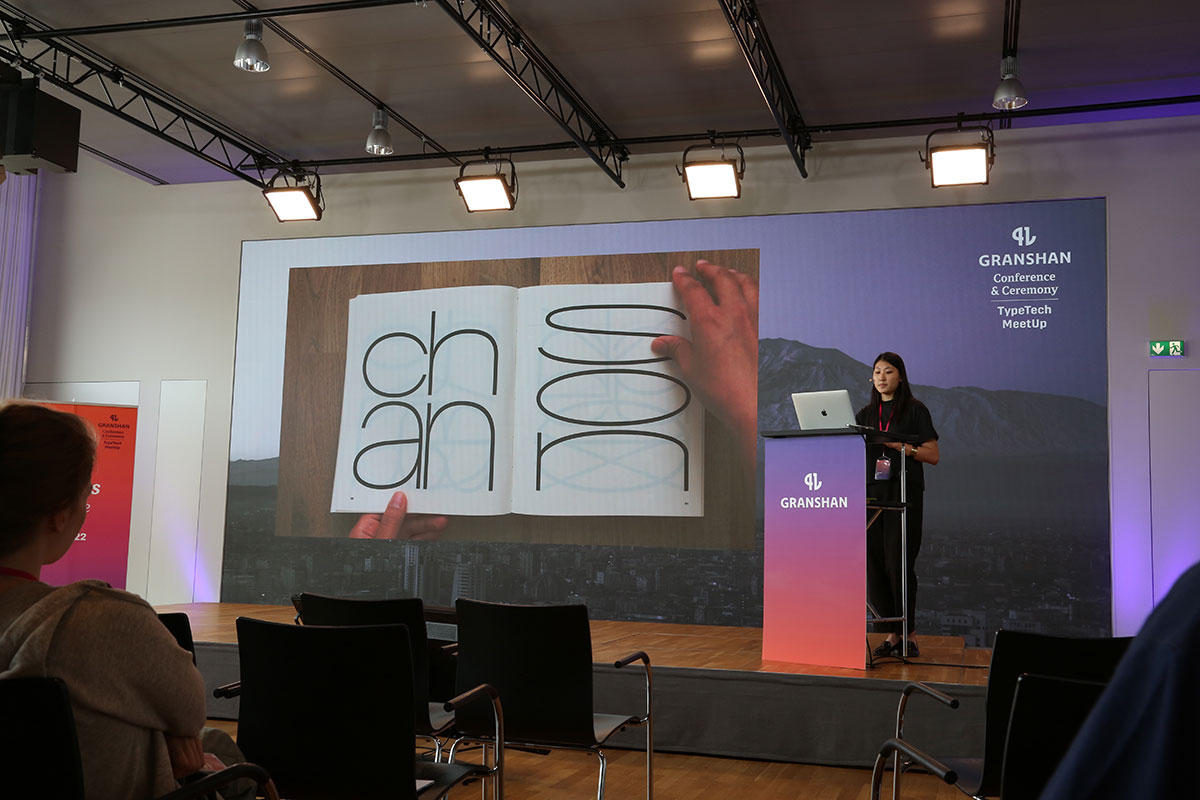 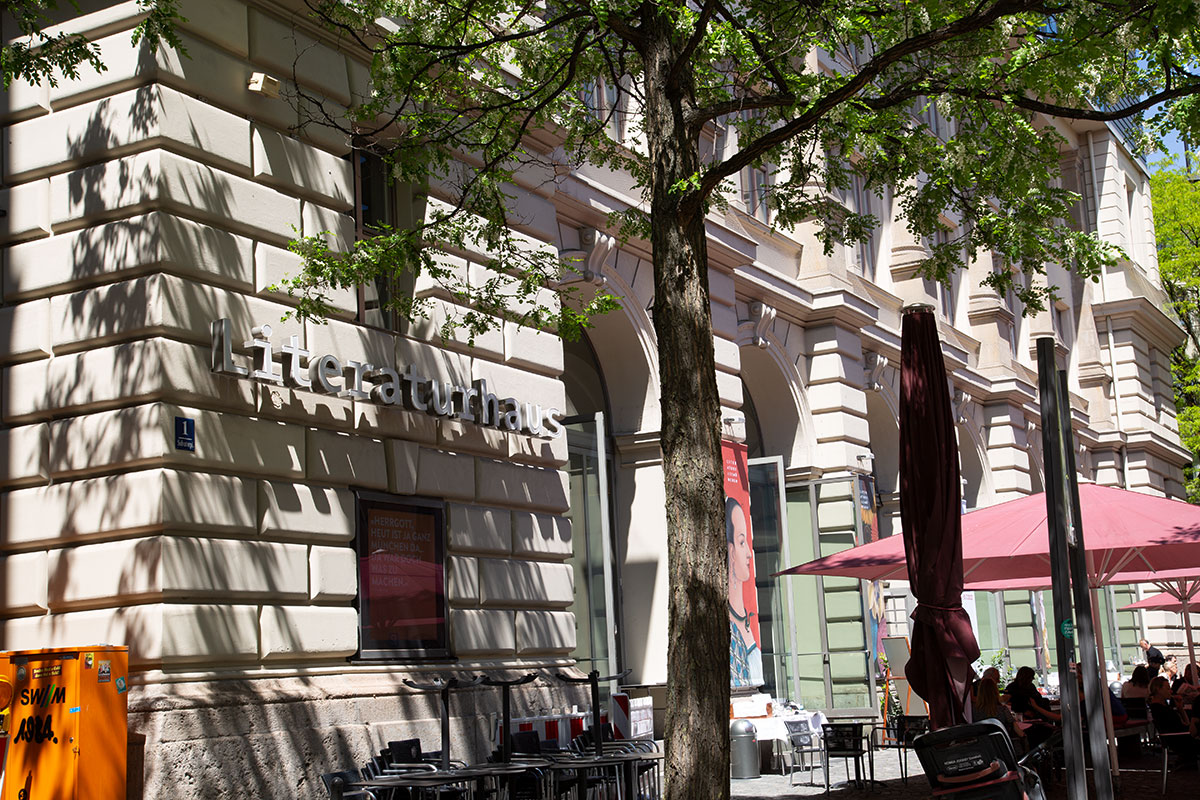 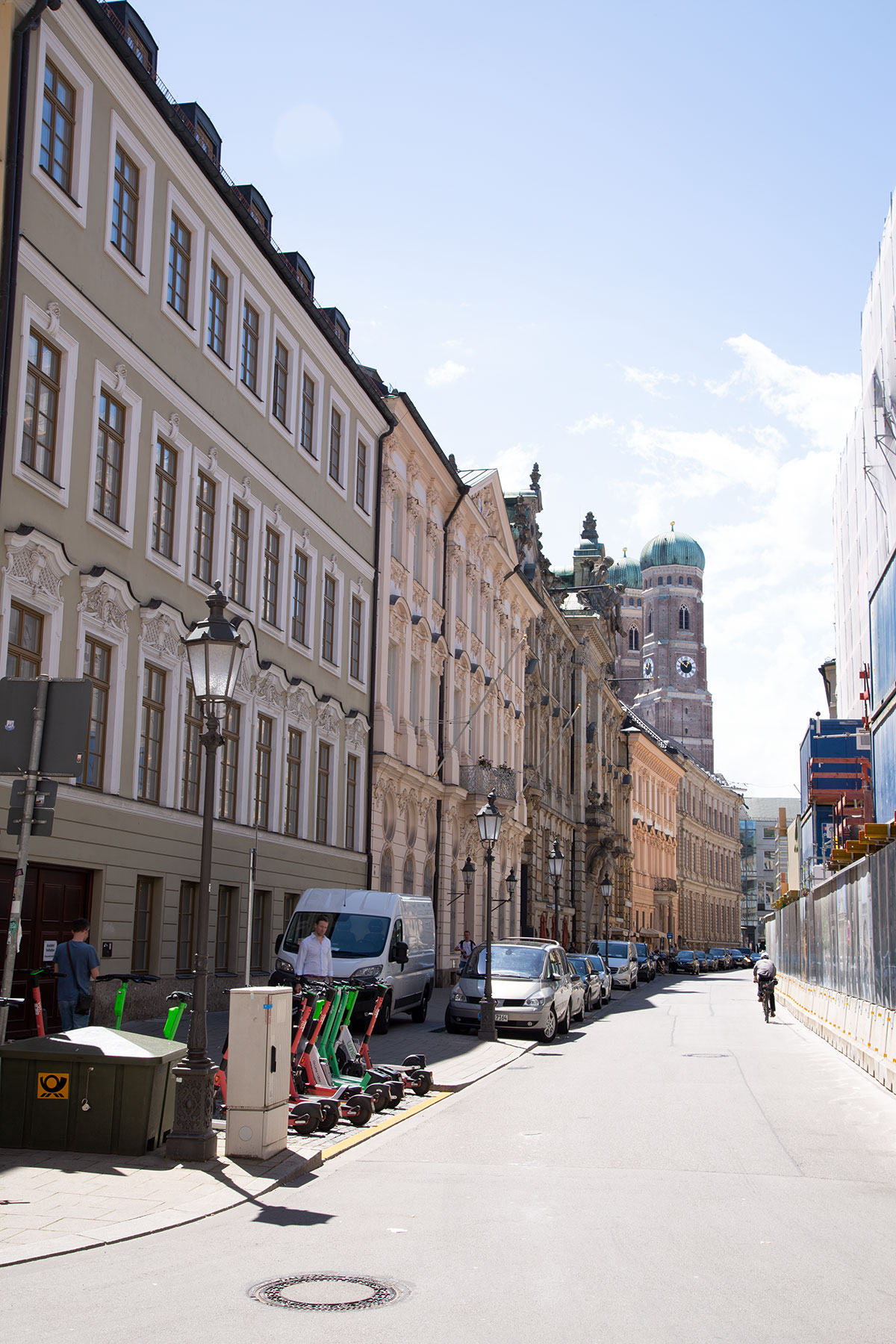 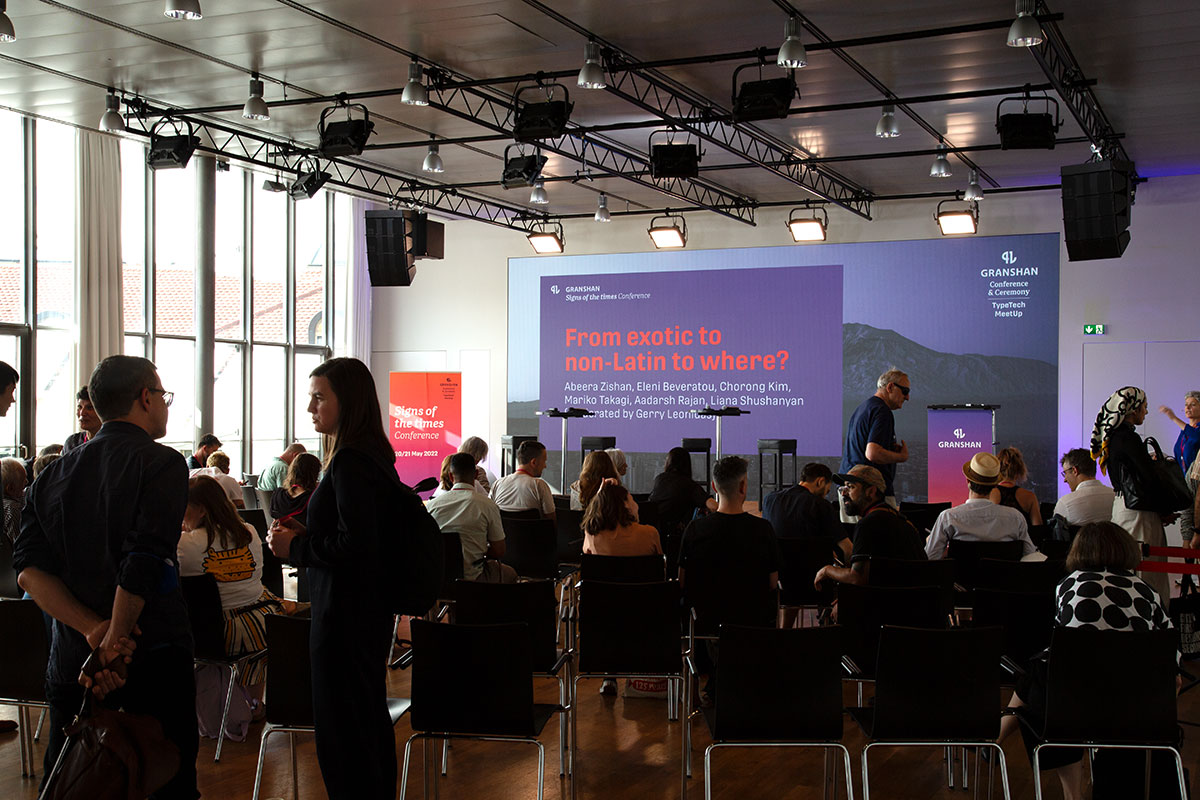 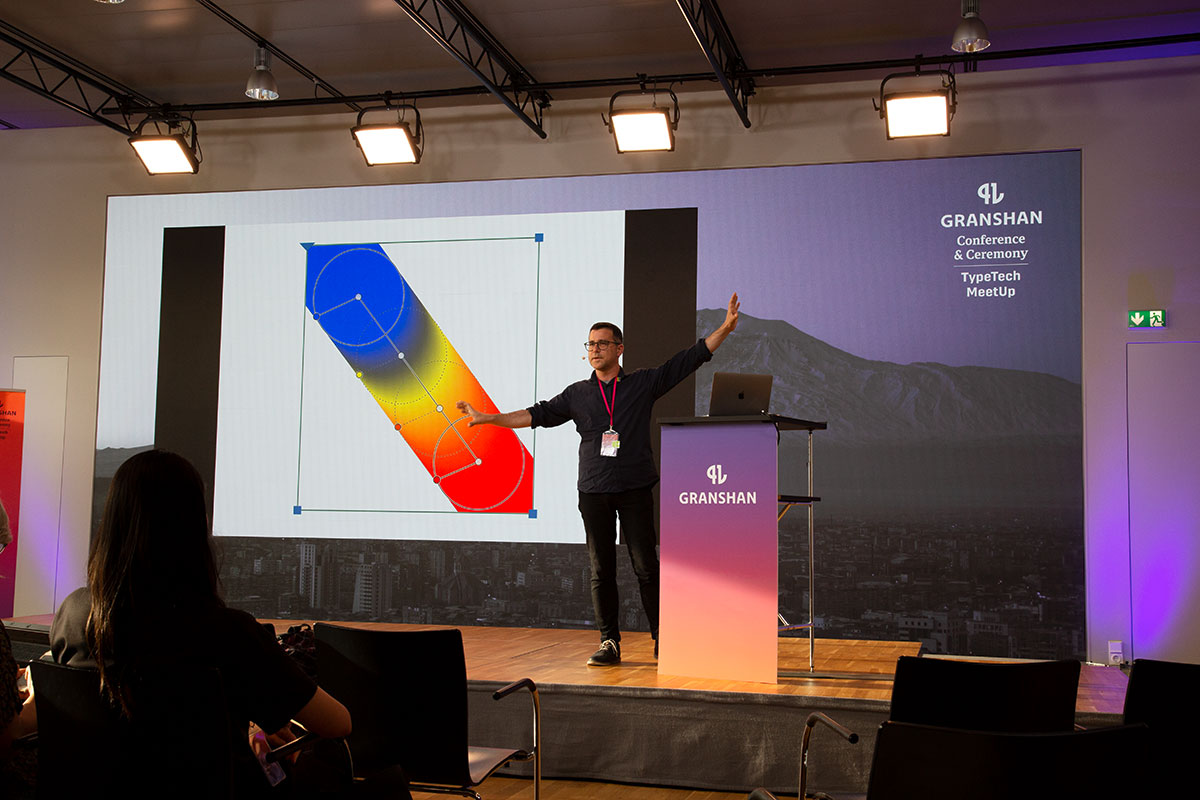 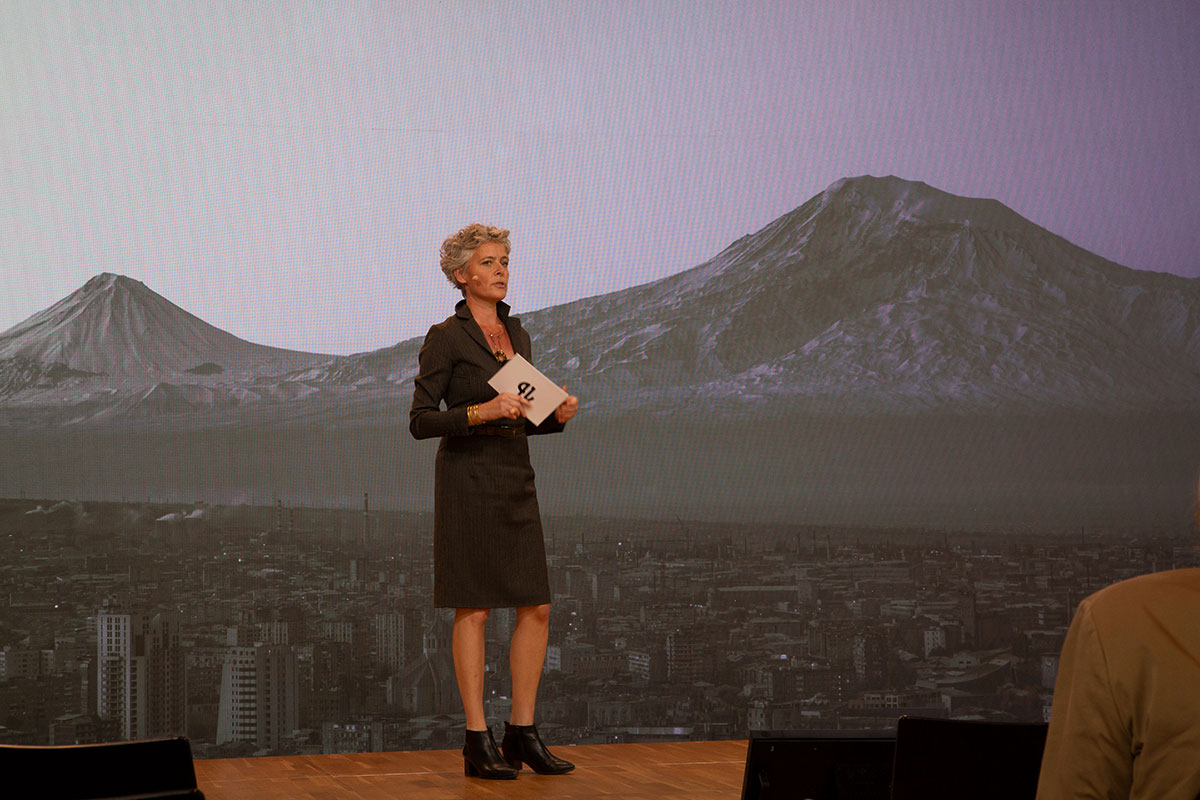 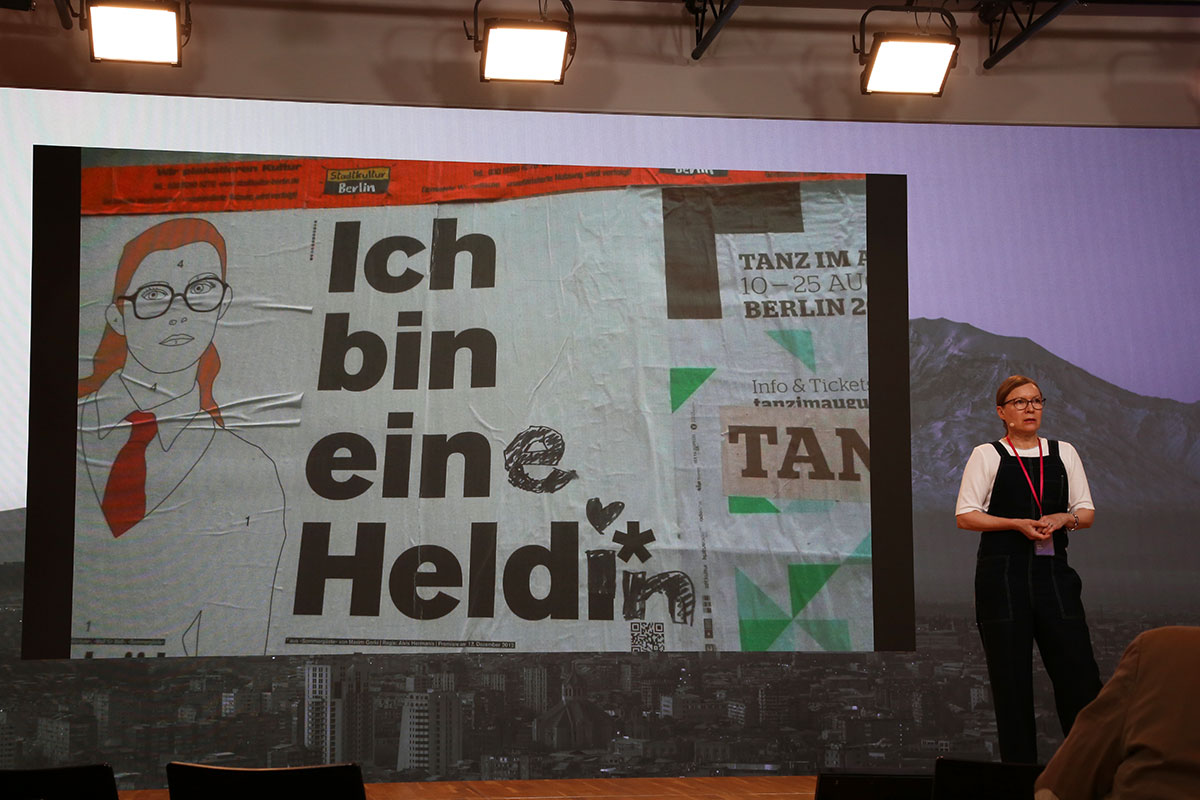 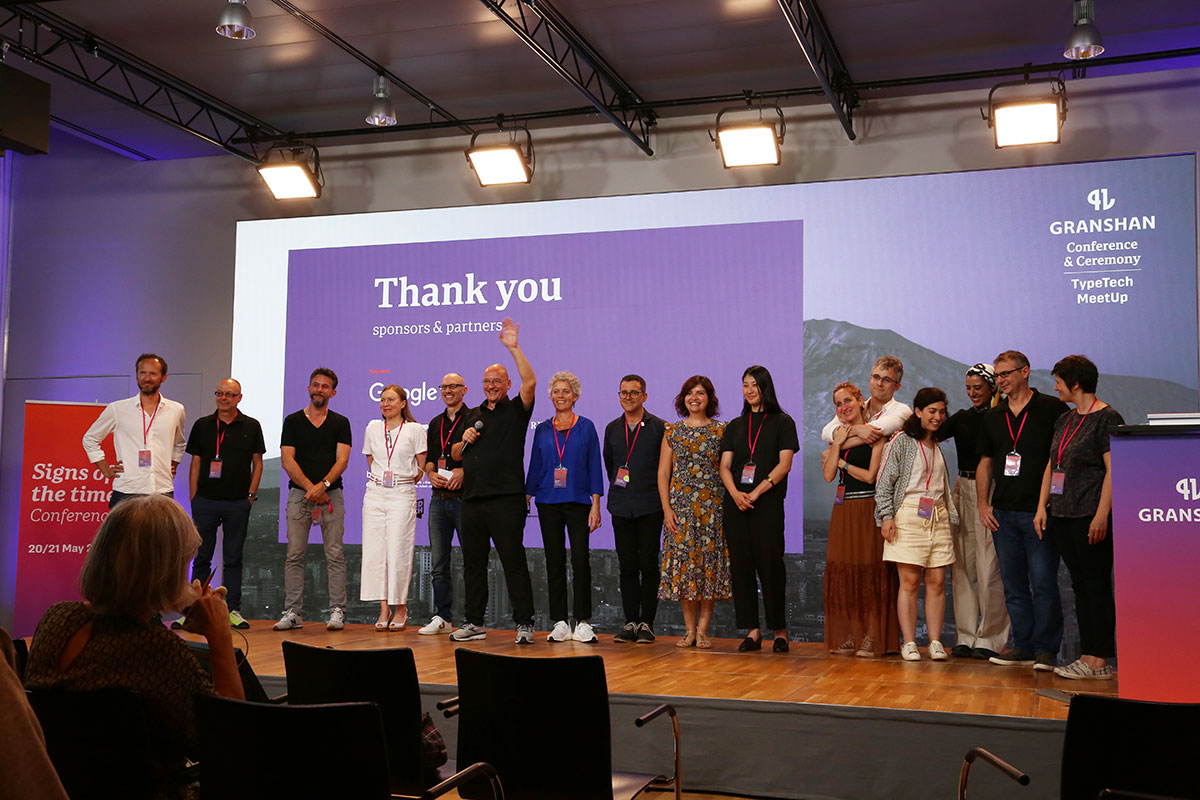 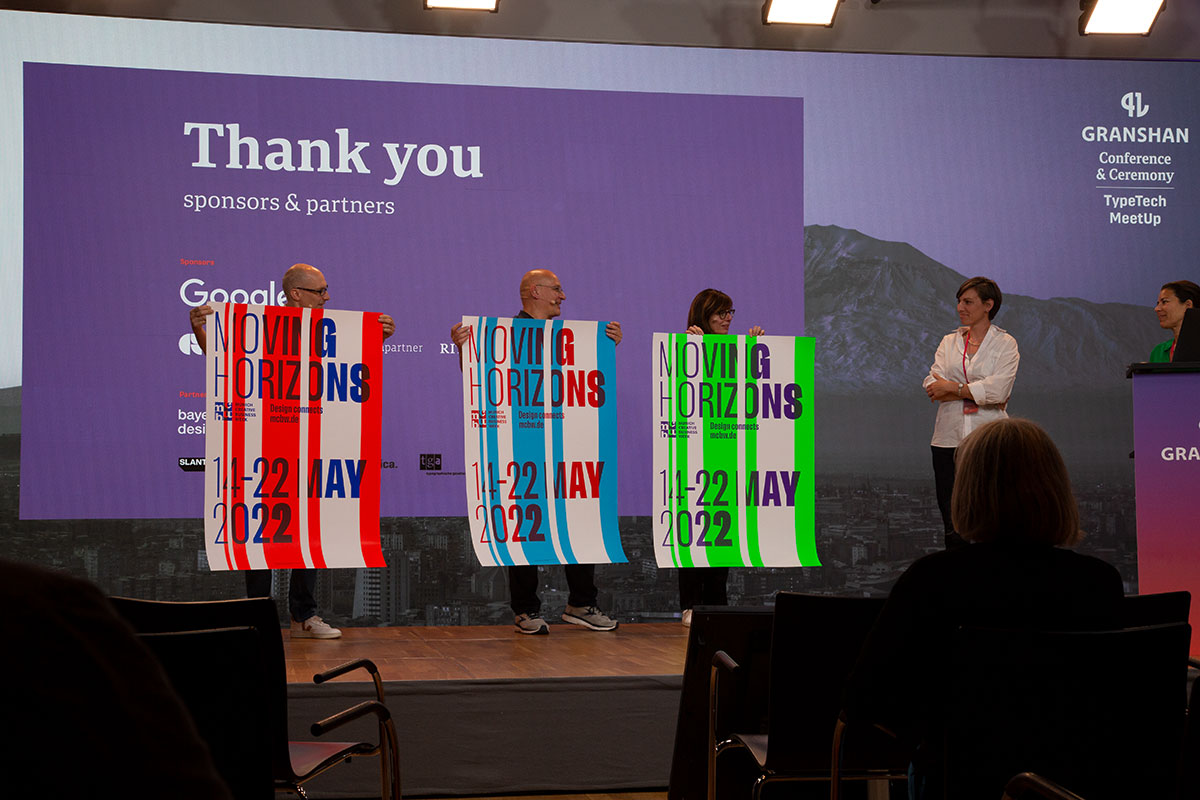