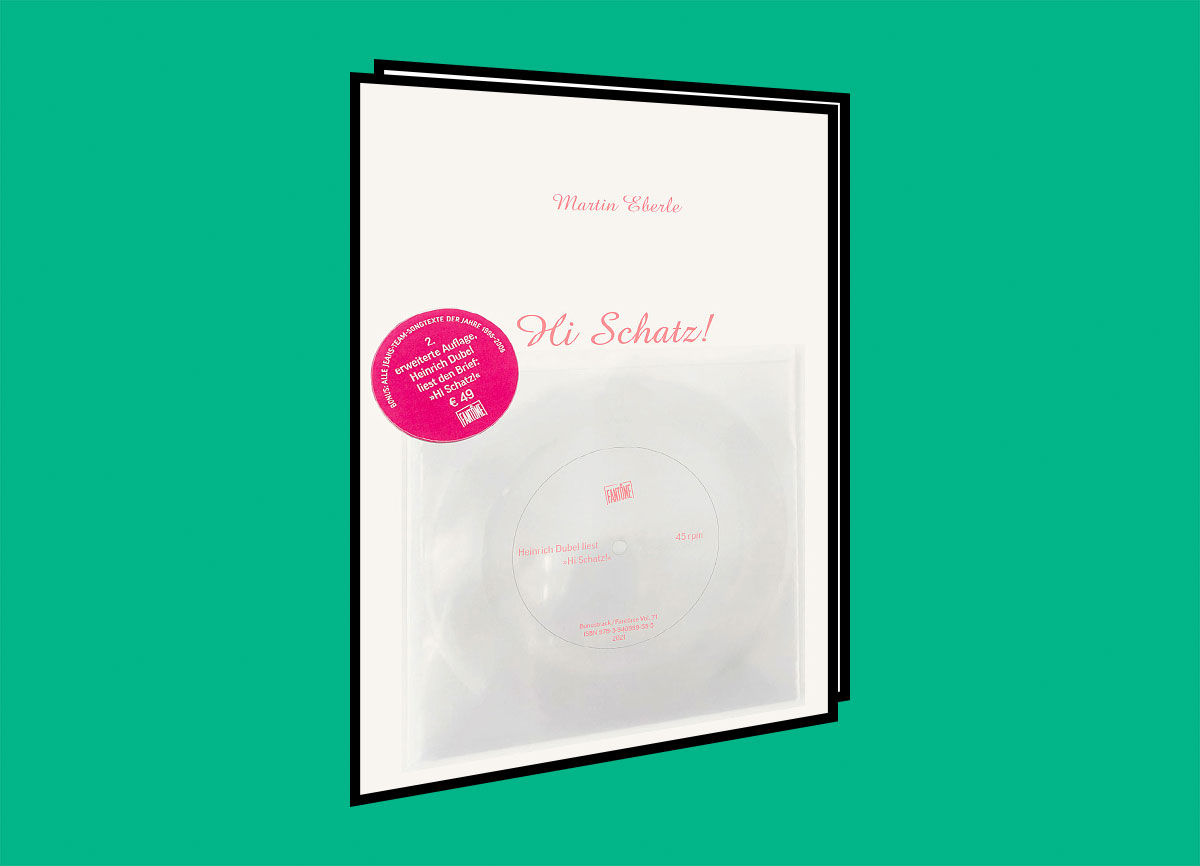 Take a look at this: Berlin thoroughly photographed from 1997 to 2009 through the eyes of Martin Eberle in his newly published book Hi Schatz! which is now available at Slanted Shop.

They document Berlin exactly as it actually was back then—beyond all official projections: unfinished, provisional, run-down, remaining, free, fantastic.

Above all, the public and semi-public spaces of the city at that time also function as carriers of informal communication—slips of paper that someone hangs somewhere, a love letter that gets lost, flyers that are passed on, something someone sprays on a wall.

The everyday and no longer consciously perceived surface of the city becomes a foil for the most private mini-messages, idiosyncratic design solutions, or sheer insanity.

Much of it cannot be deciphered without insider knowledge—or, more exactly, without being art savvy or familiar with the social environment. Always obvious, however, is an untamed creative force that appropriates the urban landscape in terms of an own interpretation. Niches and empty spaces are occupied, altered, and utilized to convey one’s own message, or a joke.

The photographs of these appropriations resurrect the Berlin of those years and portray the city as personal, dirty, vulnerable, and emotional, showing its many niches and lost corners, and the whole craziness of it. Martin Eberle has already made a name for himself by dealing with a similar subject in his book Temporary Spaces (Gestalten Verlag).

Hi Schatz! is supplemented by Heinrich Dubel’s so-called psycholinguistic miniatures of everyday life, short texts that can be subsumed under the catchphrase “hearing voices.” They consist of text fragments and utterings seen or overheard in public places—and provide, written down from memory, a special “background noise” to Eberle’s portrait of a big city.

The book comes with a flexi disc, which features an audio recording of Heinrich Dubel reading the eponymous letter Hi Schatz!.

Also, the book contains all the song lyrics of the Berlin band Jeans Team from 1996 to 2006, as well as additional photographs that were not included in the first edition, which is now out of print. 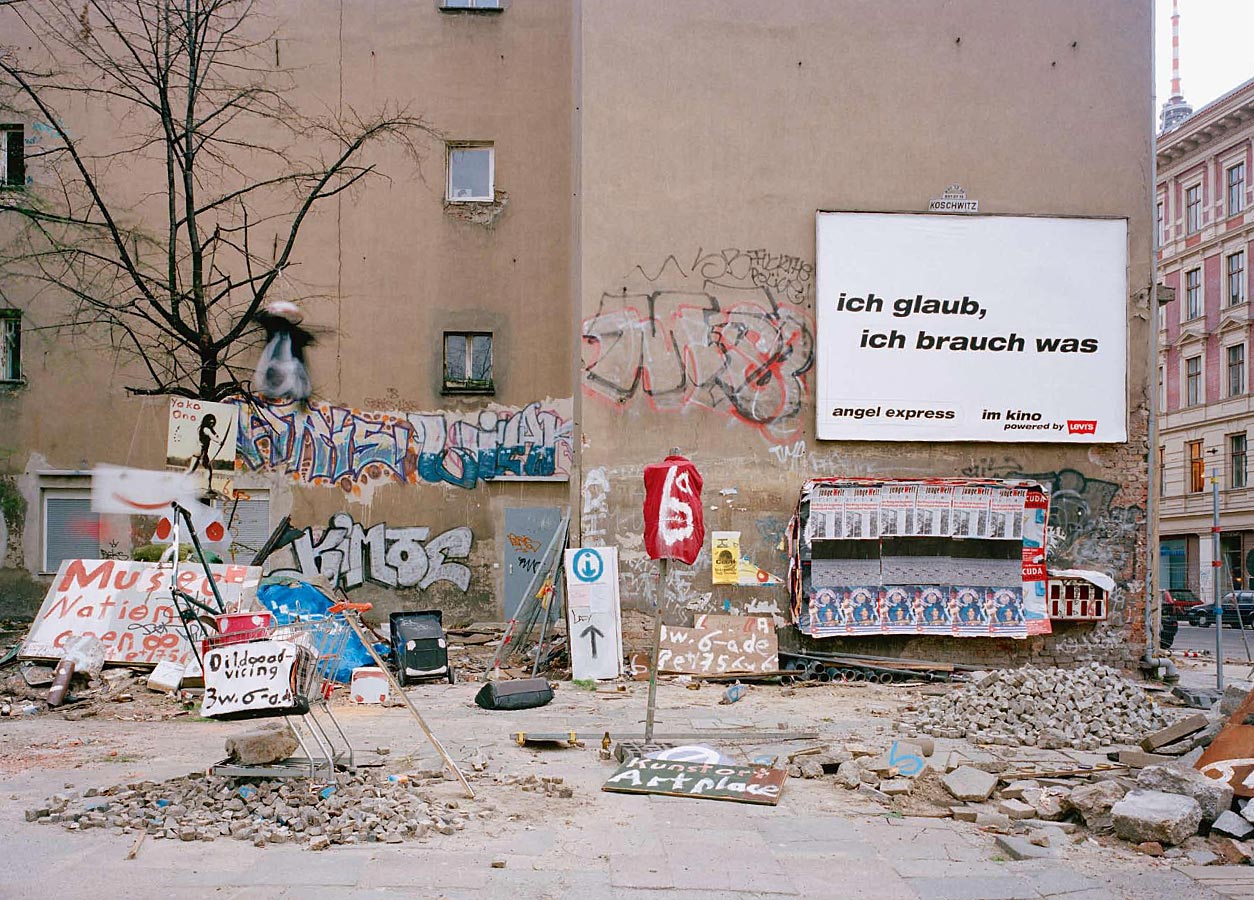 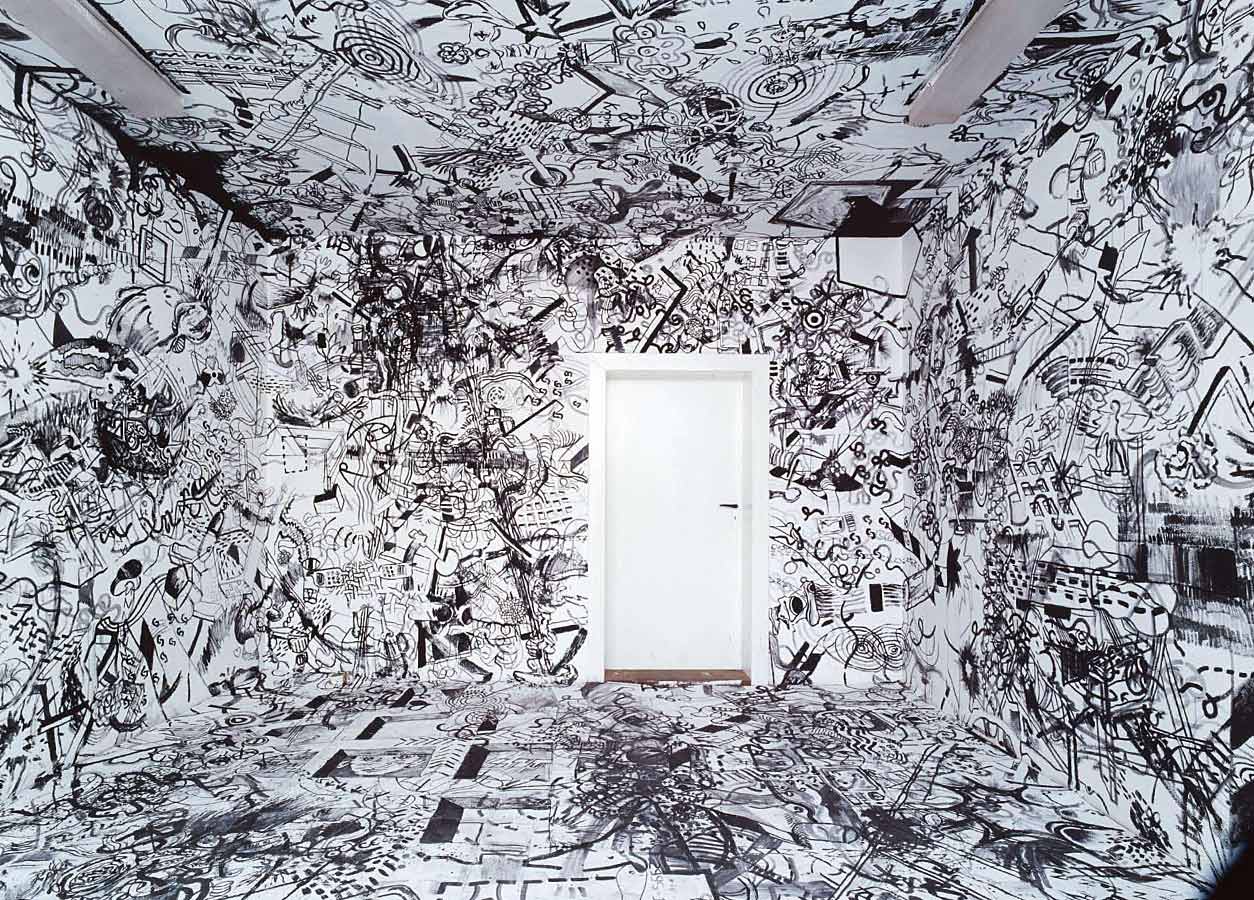 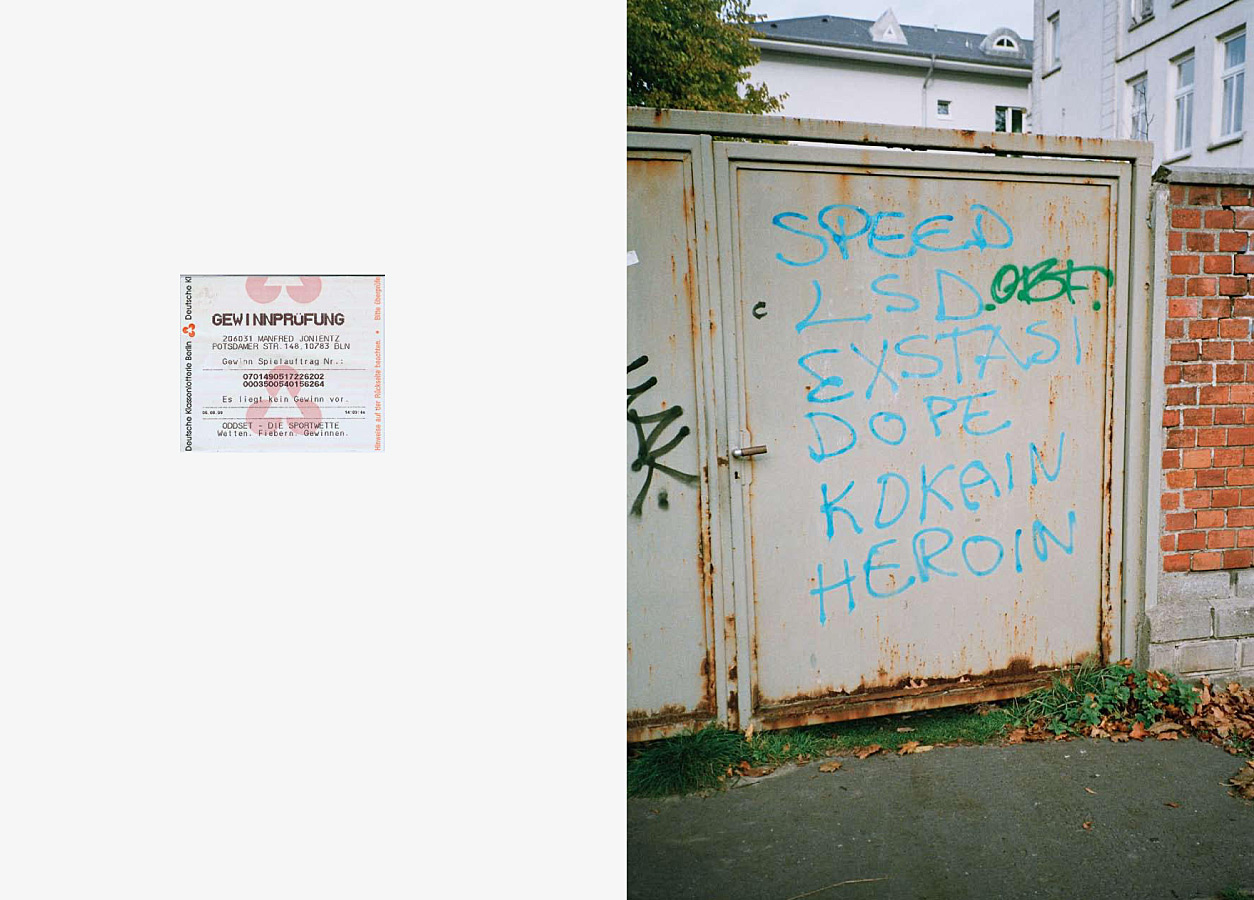 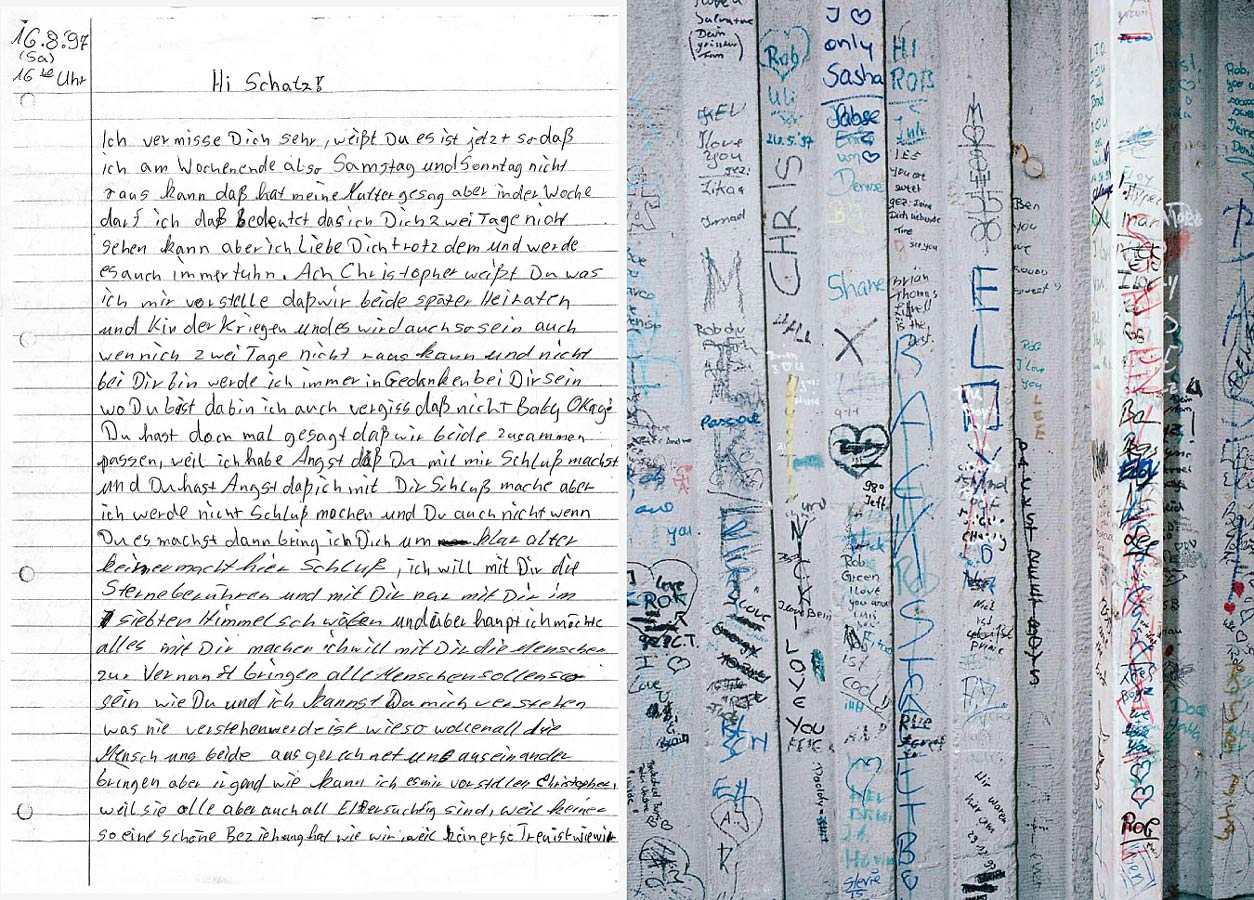 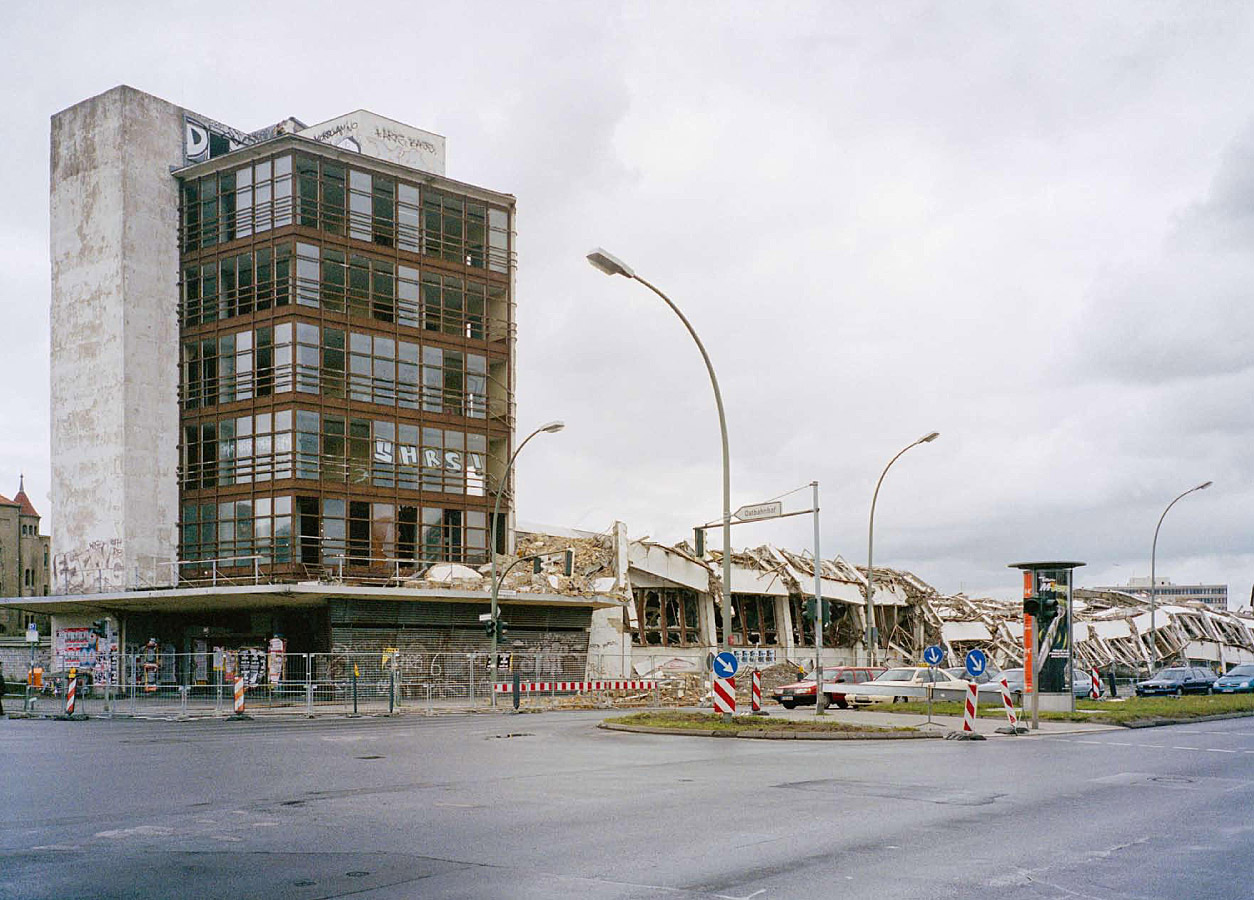 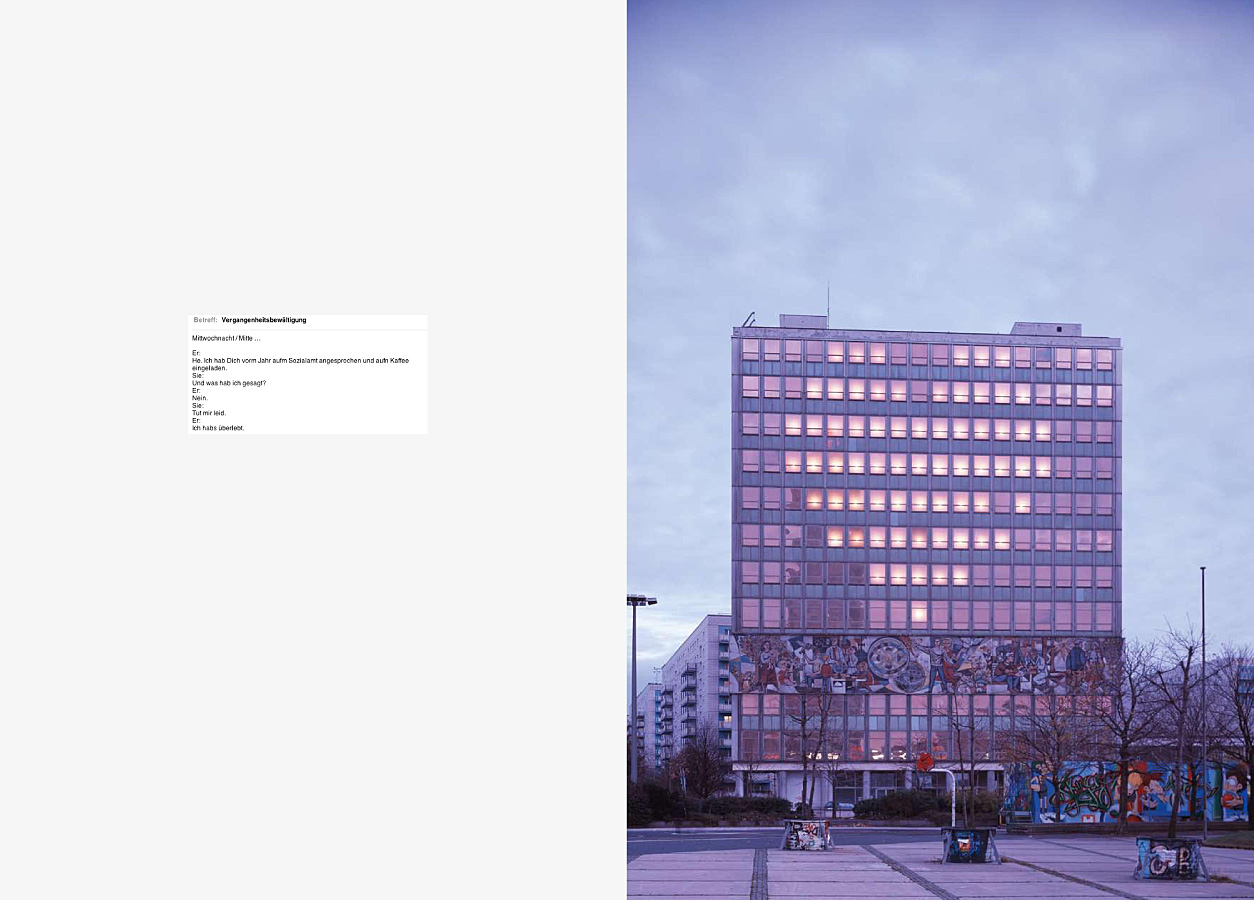 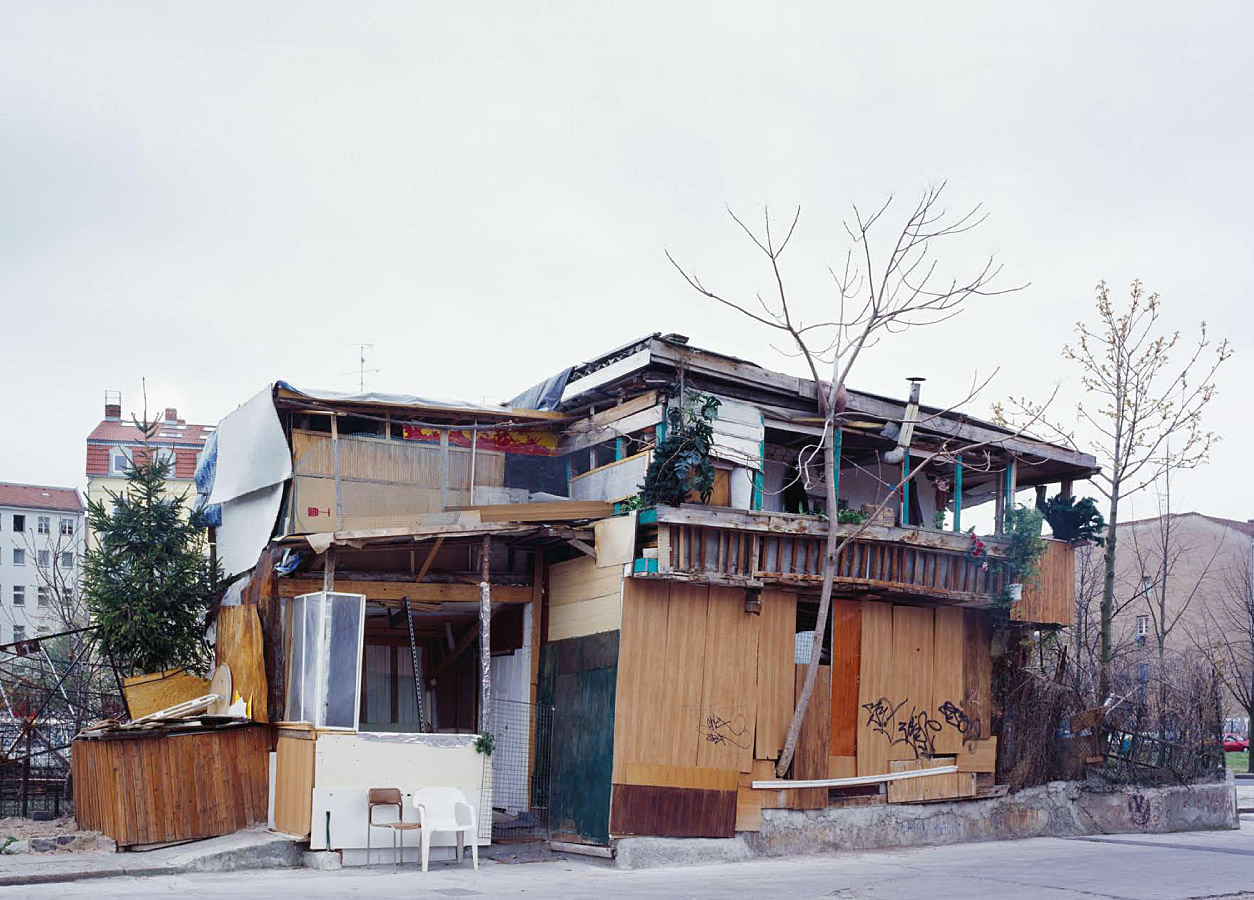 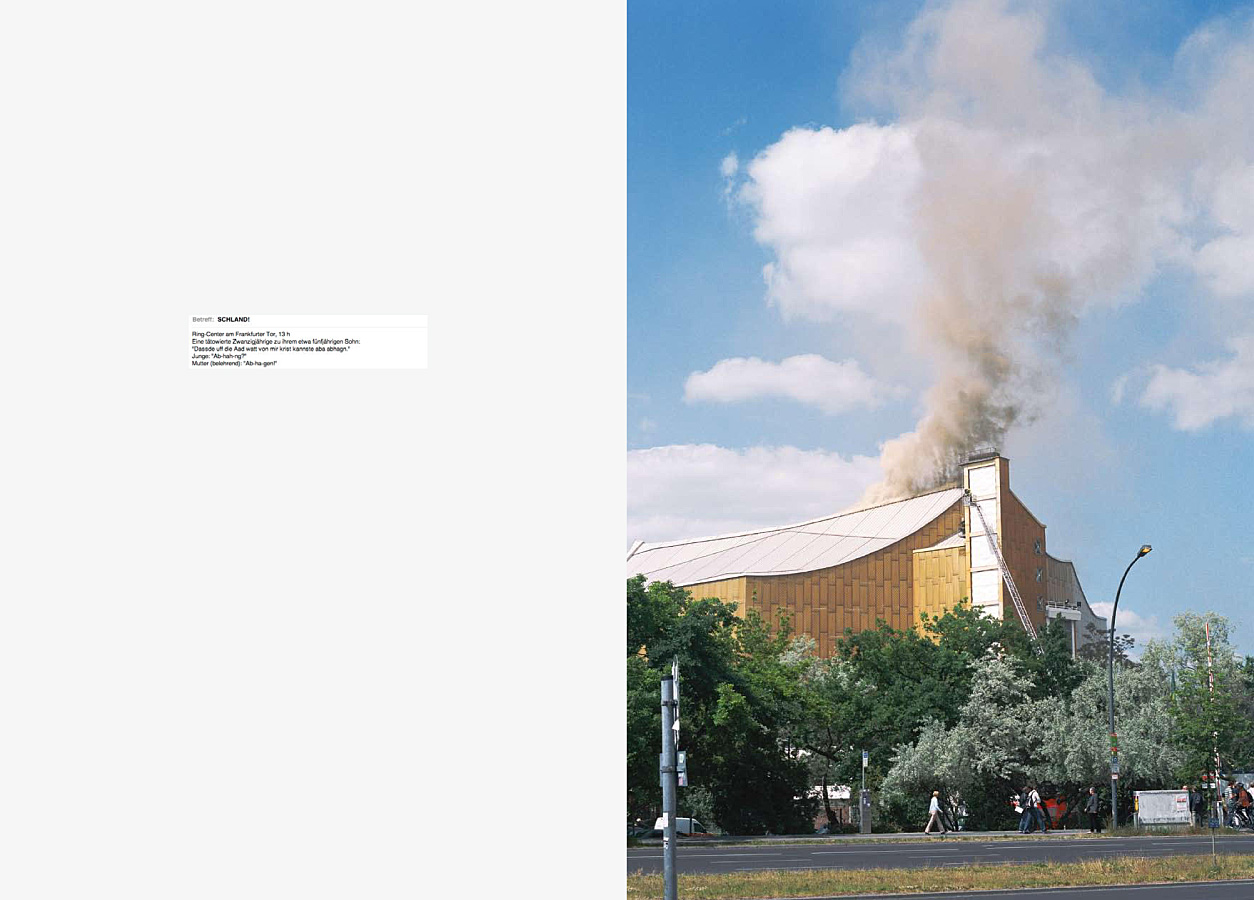 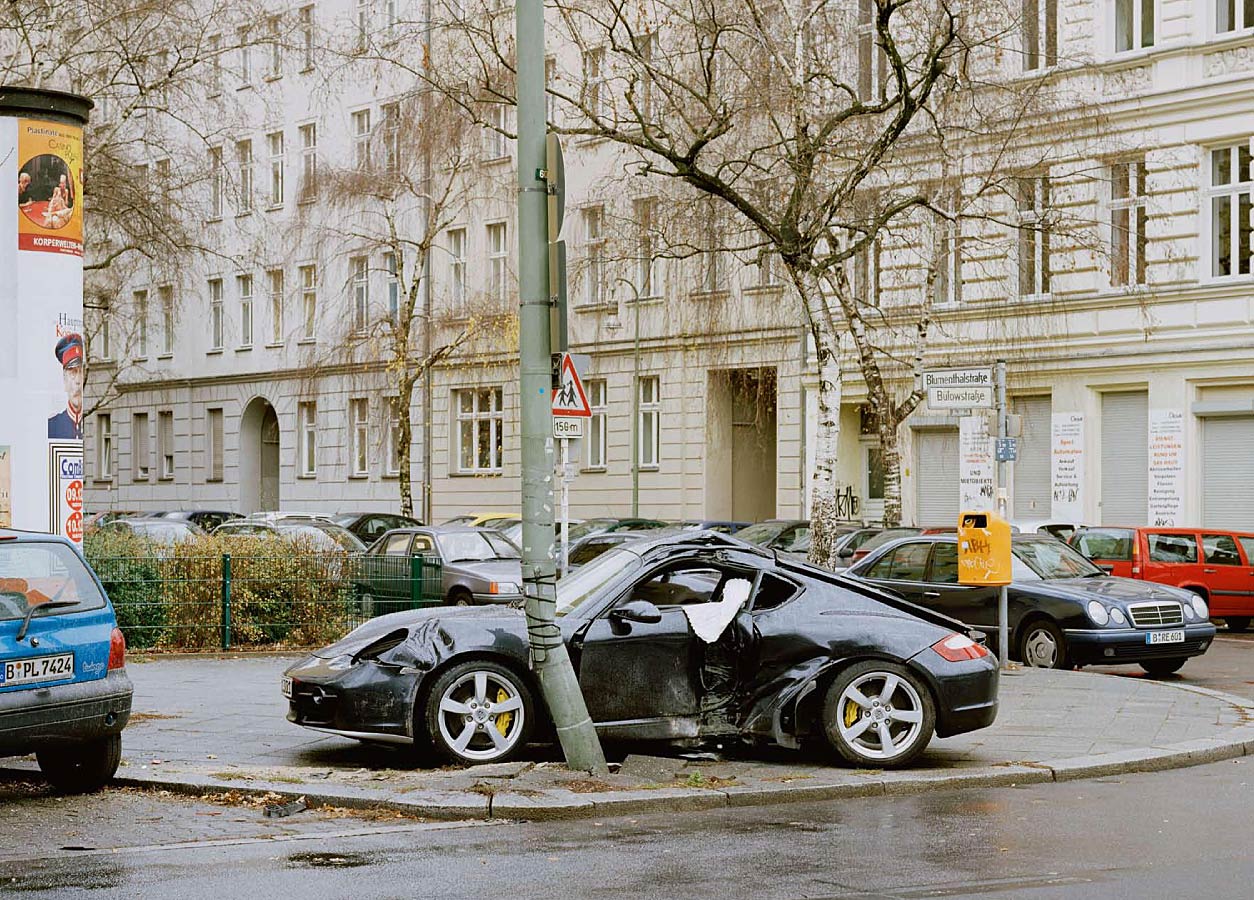