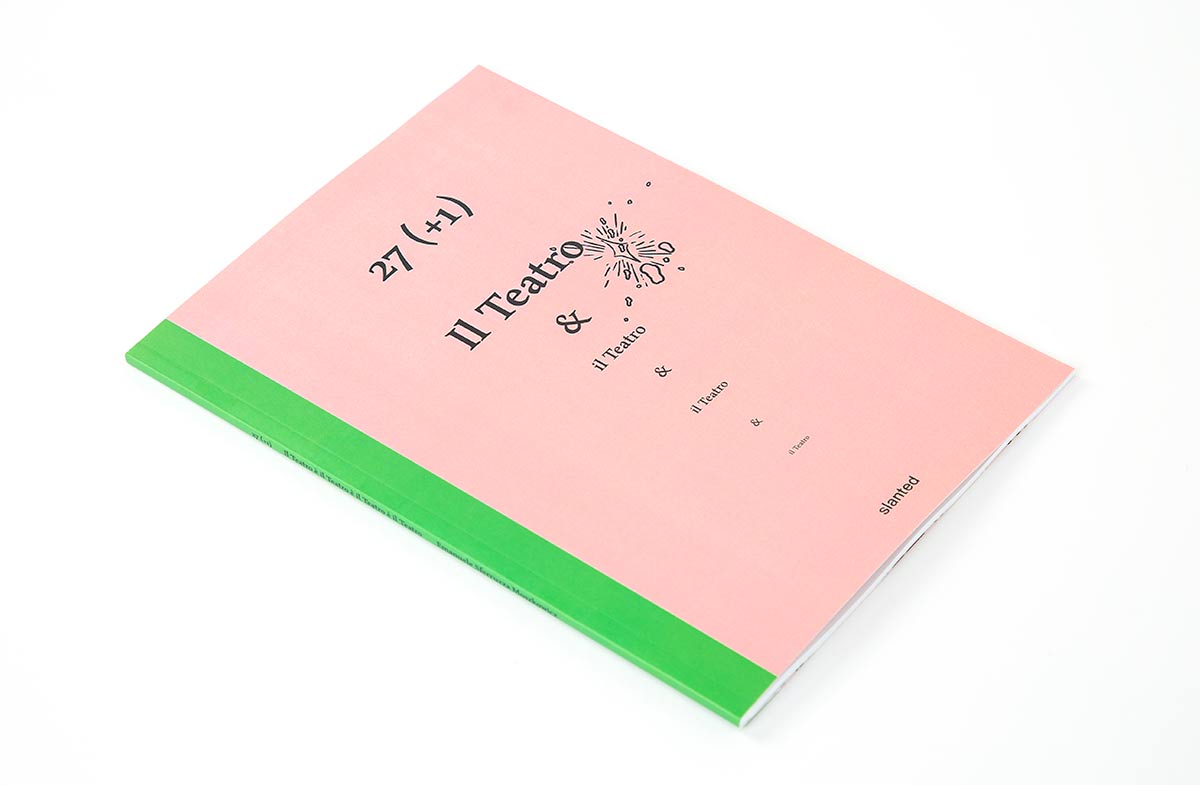 A small town is mobilized. The proposal to demolish the historic cine-teatro Le Fontanelle and convert it to a multifunctional center has polarized an entire community. Over several decades of sacrifices the building served as a theatre and as a space for both–live theatre and cinema, before being abandoned for thirty years. It hosted different generations’ efforts to create and bring culture to the inland territory of the Madonie and the town of Castelbuono, Sicily.

From a man’s remembrance of his first childhood encounter with movies to a teacher’s memories of Tornatore’s production of Nuovo Cinema Paradiso. From the sophisticated religious and folkloric works of the initial performers to the unbreakable will and desire of the new generation to bring the theatre of the absurd to their community. From the story of a man coming back to his town after his successful studies in the north of Italy to be part of its cultural empowerment to the stories of a building denied to the future generation and the ones to come. This inquiry contains an absolute love for culture and for a community that put culture at the center of its identity. 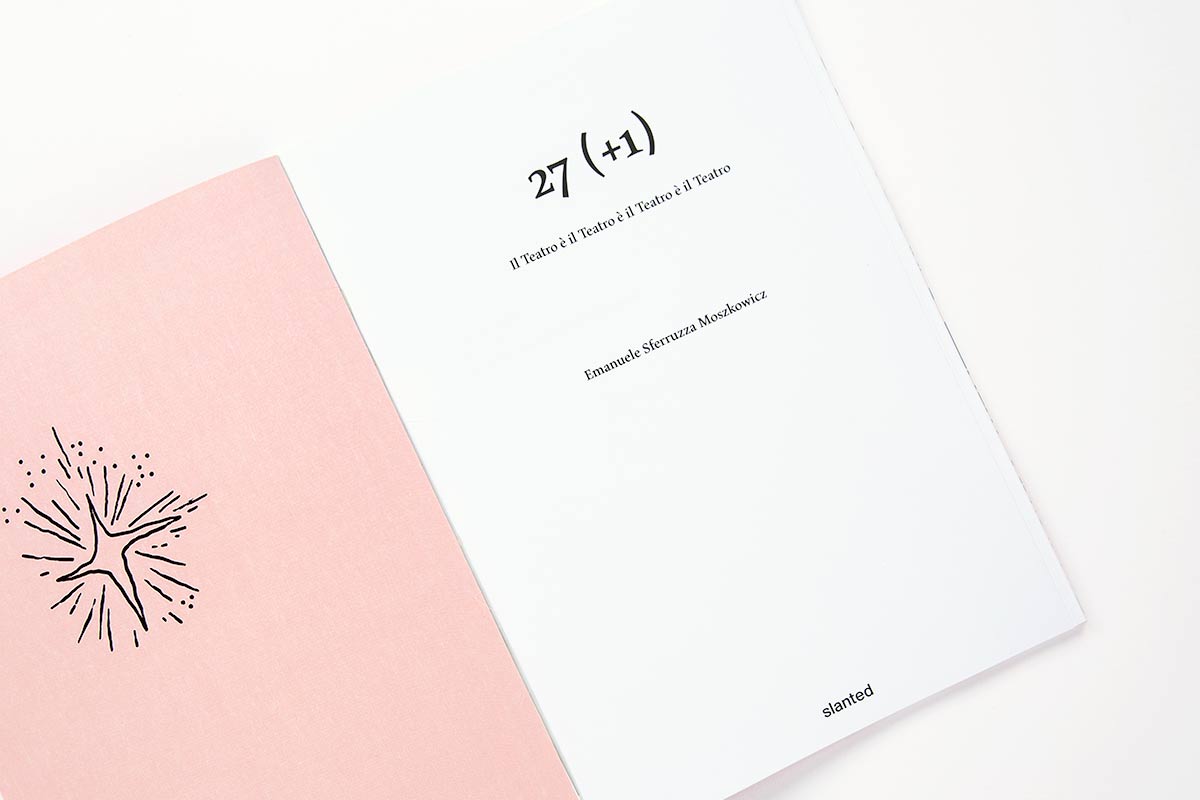 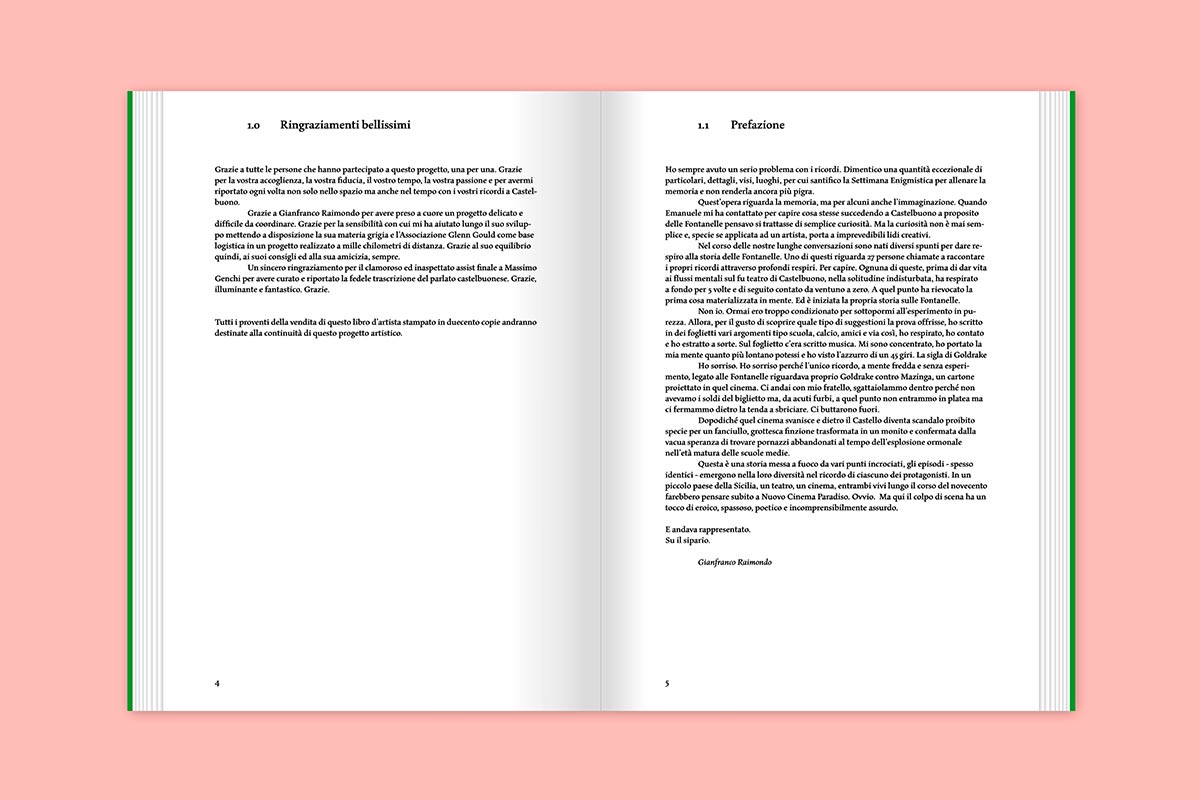 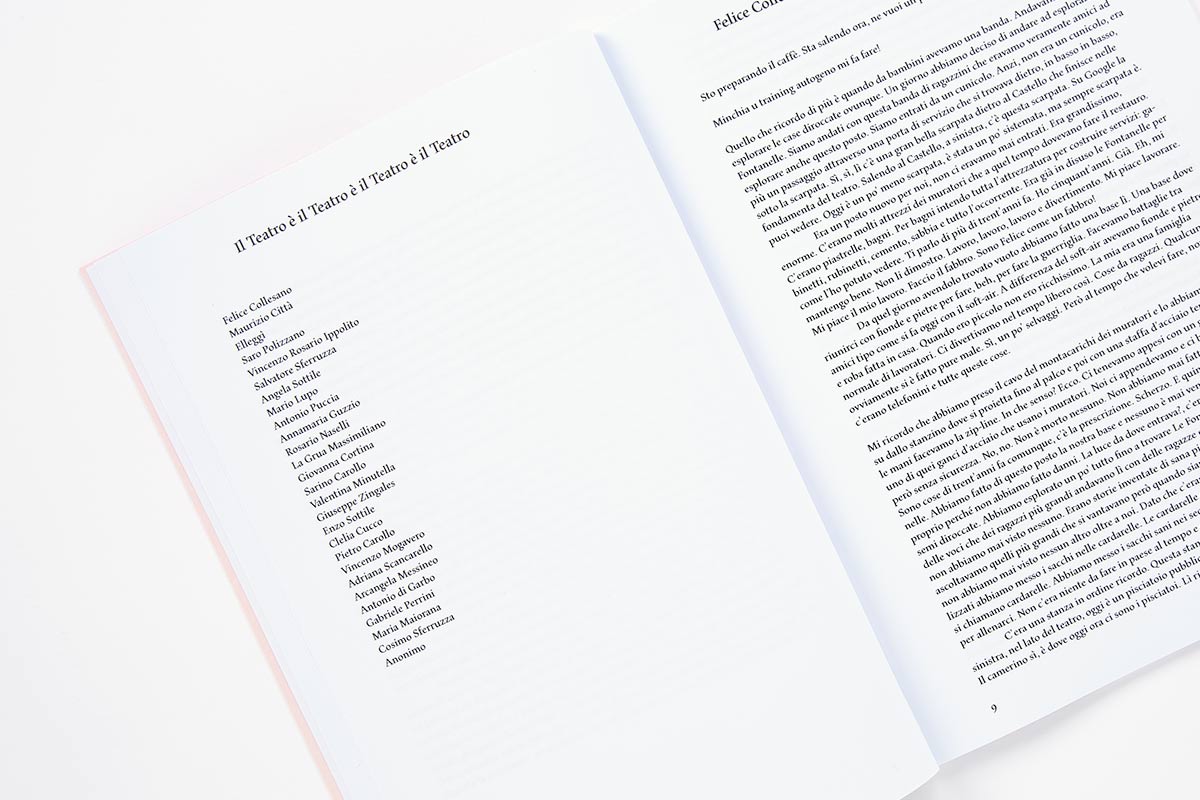 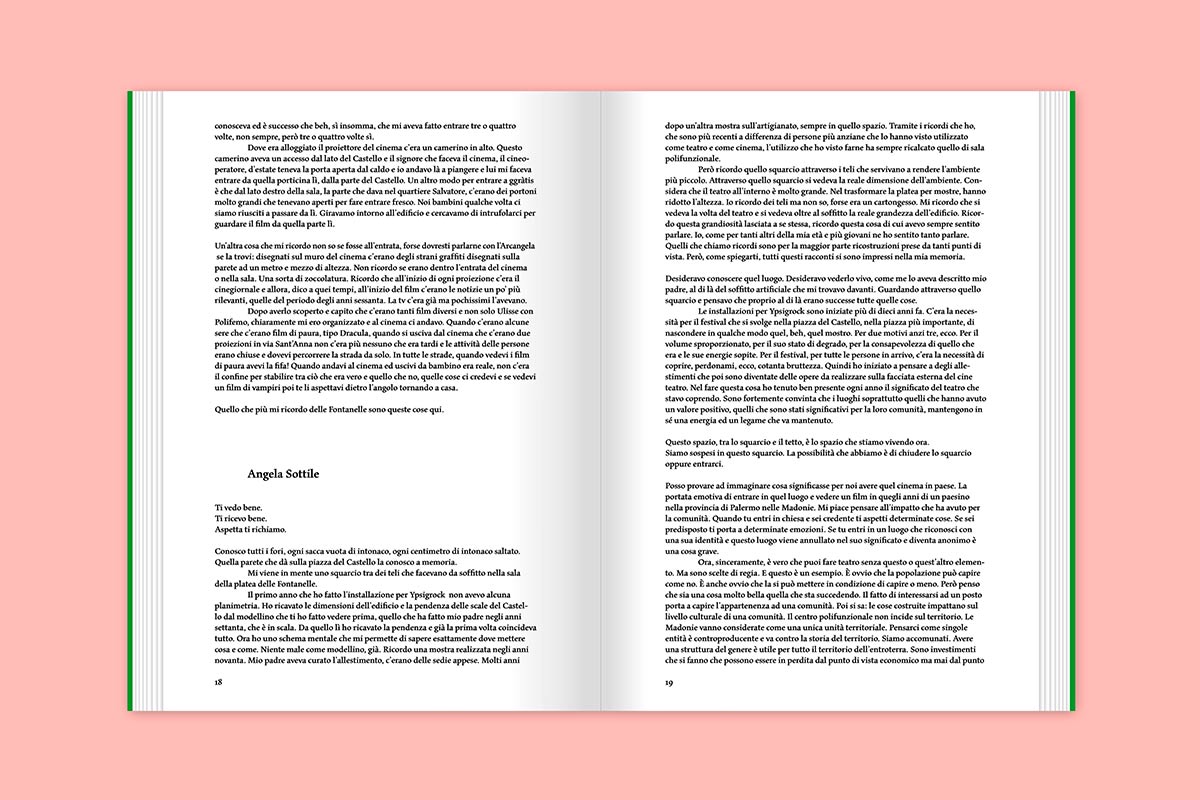 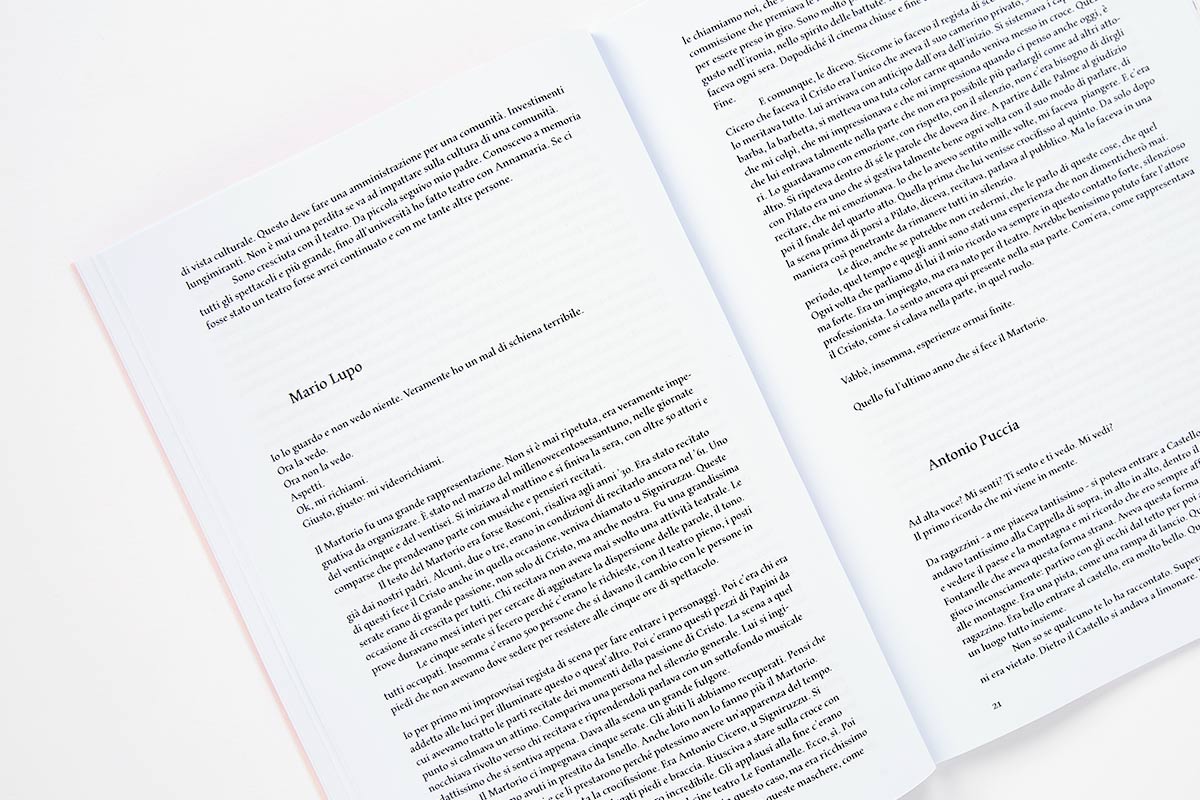 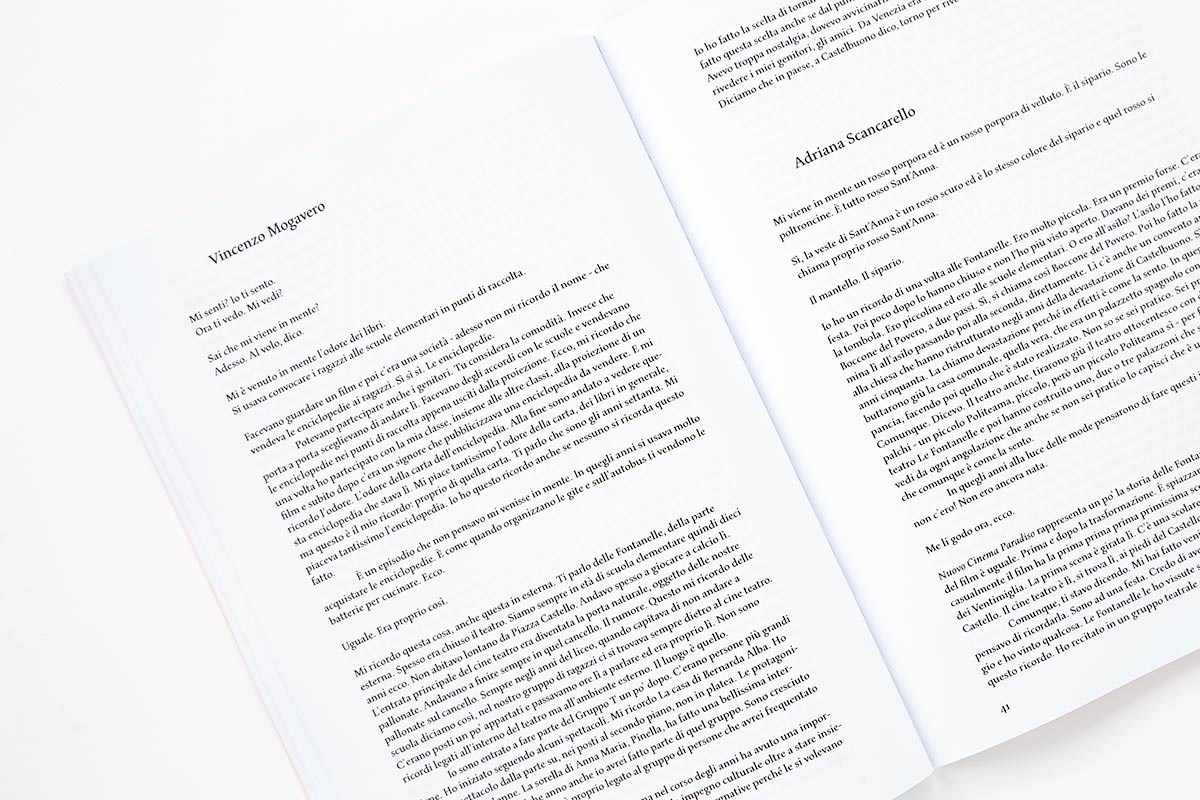 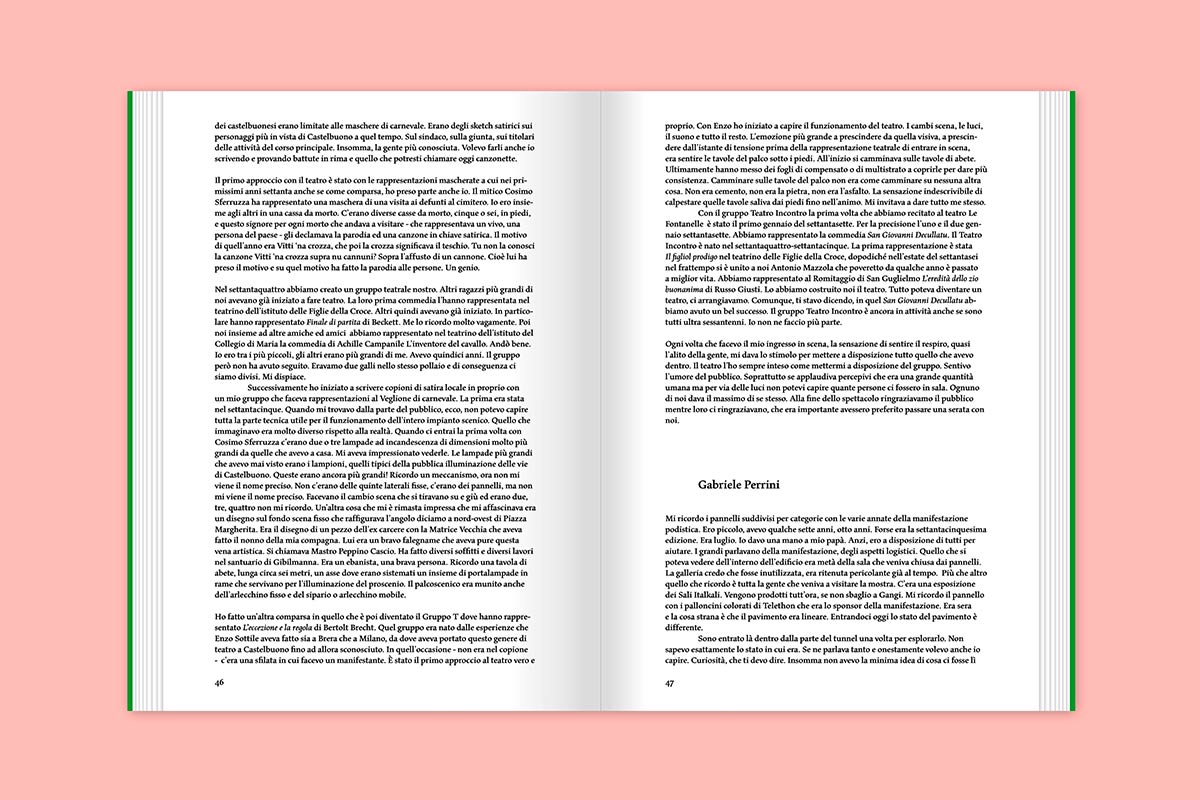 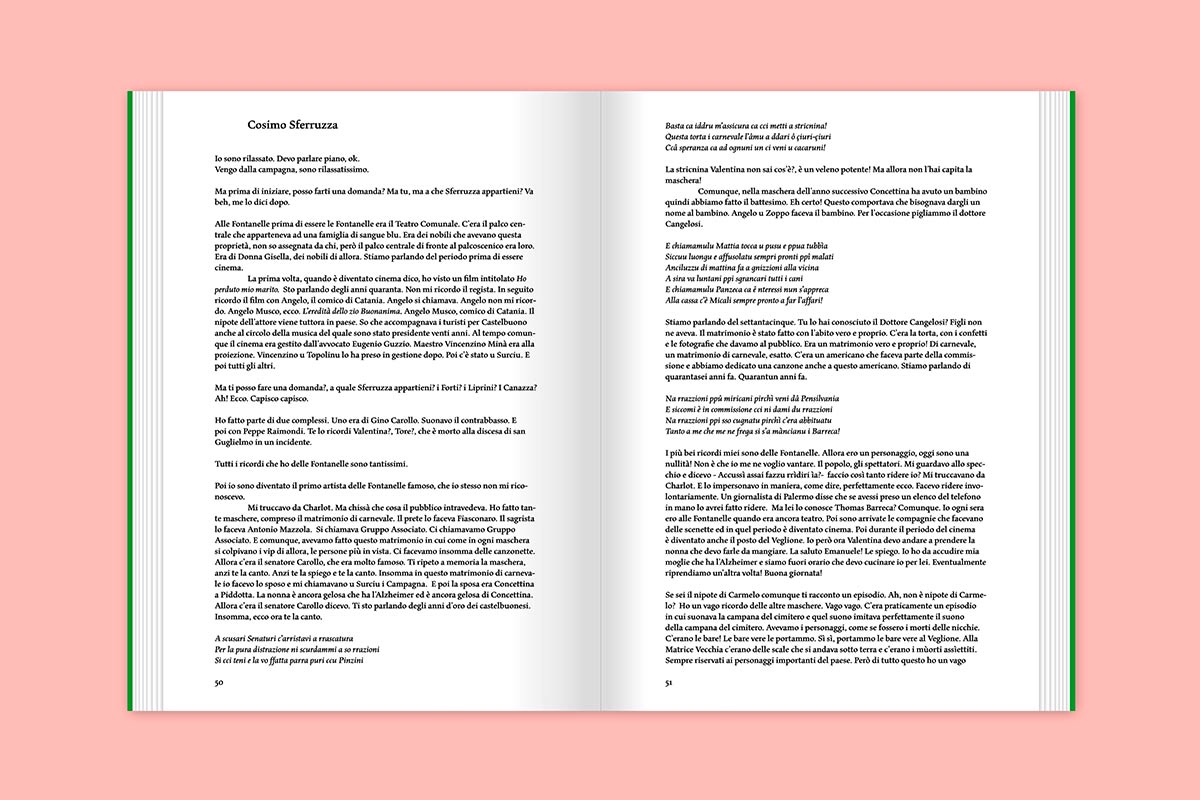 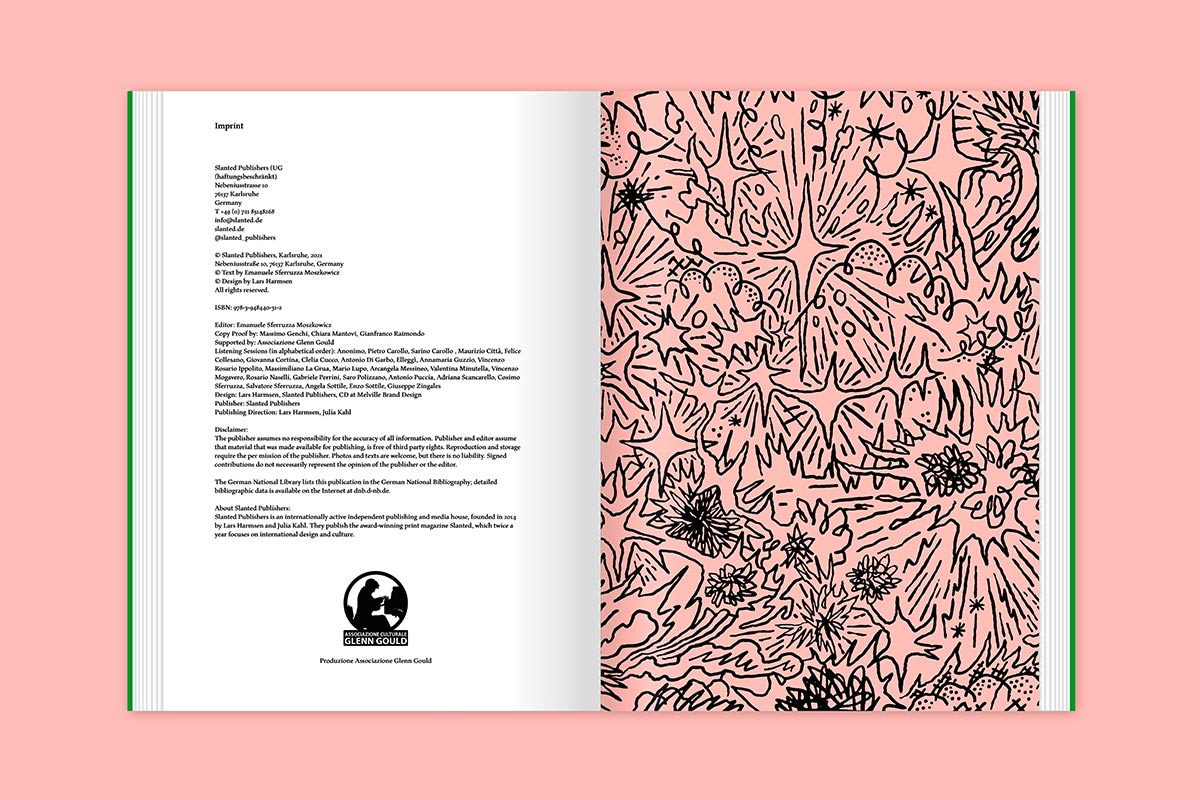 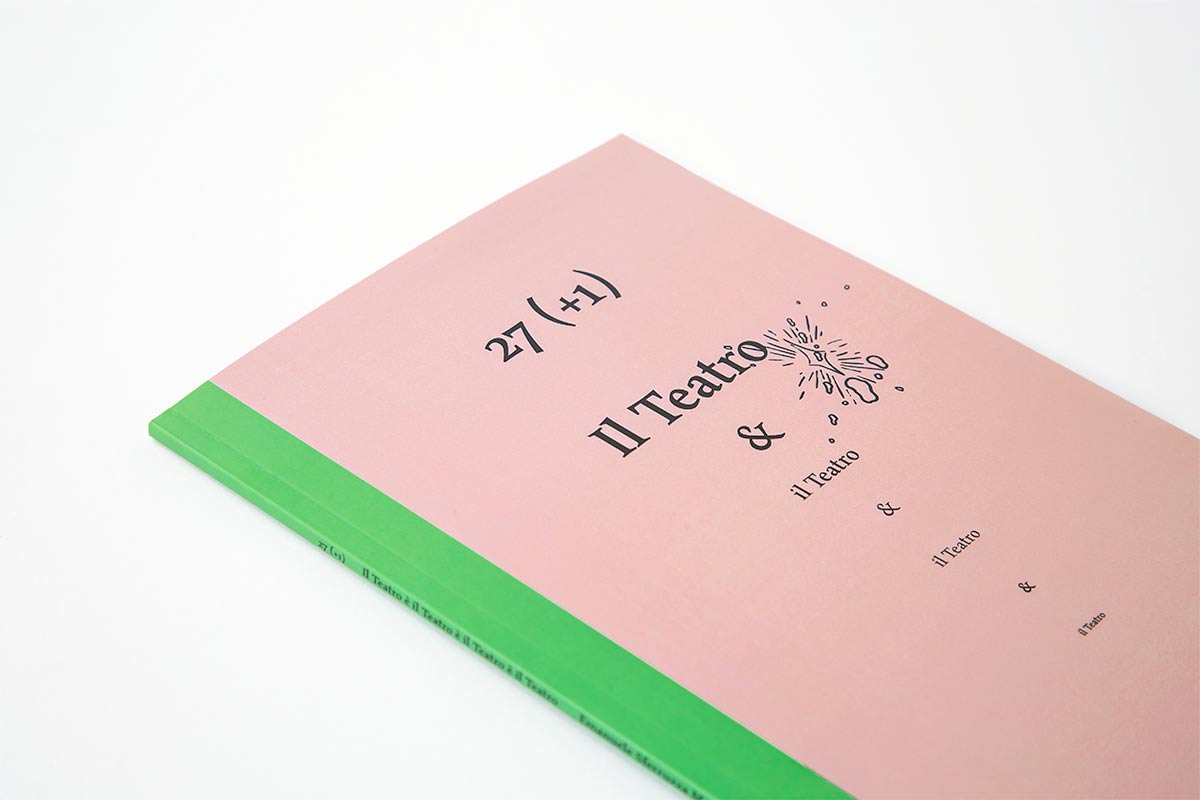