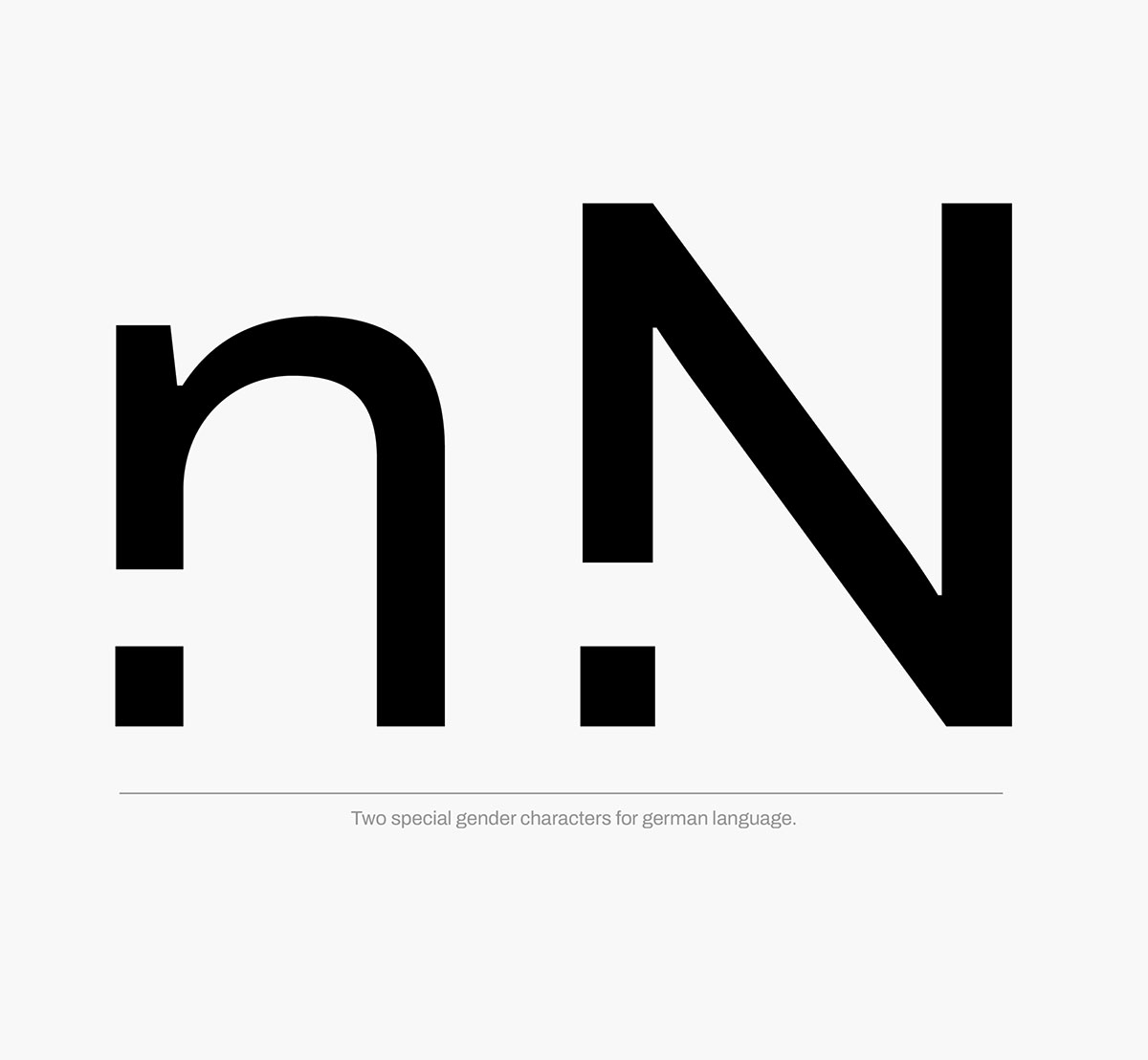 We would like to introduce you to Mind The Gap, which is a typographic approach to unify or simplify the different ways of gendering in the German language.

The word “Student” is never genderless in the German language. There is a distinction between the masculine form “der Student” and the feminine form “die Studentin.” This has resulted in gender-neutral forms such as “StudentIn,” “Student*in,” “Student_in,” “Student:in” and “Student.in.” Many of the solutions partly disturb the typeface because they cause stains or holes, many people criticize. Some of them also excludes non-binary people.

Franz Mühringer, who is part of the graphic and advertising agency Hyphe, asked himself some questions related to German gender-sensitive language at the beginning of 2019 as part of his studies at the University of Applied Arts Vienna: “Why aren’t we as designers/typographers responding to this? Language is constantly evolving. Our writing system, however, seems to stand still. But does it really? Actually, it doesn’t. If you look at the @-sign as an example, or emojis, which are also characters in a broader sense.”

This gave rise to the idea of designing an own character to automatically replace all of the above approaches in text. Through experimentation and surveys, a symbol was finally left at the end. With the expertise of Lisa Schultz and Ingmar Thies it was refined and integrated into the font. This way, it should also be used automatically. In October 2019, the concept was then presented as a poster as part of the Gender Equality Exhibition which was initiated by TAMA Art University Tokyo and Klasse für Ideen.

Archivo is the first type family that has the new letter in every typeface style. The typeface is very robust for print and screen and is based on an open source project by type foundry Omnibus-Type and type designer Héctor Gatti. This allows anyone to use or modify it. The font with the new ligature is accessible online and available for download. It can be installed and used on websites. 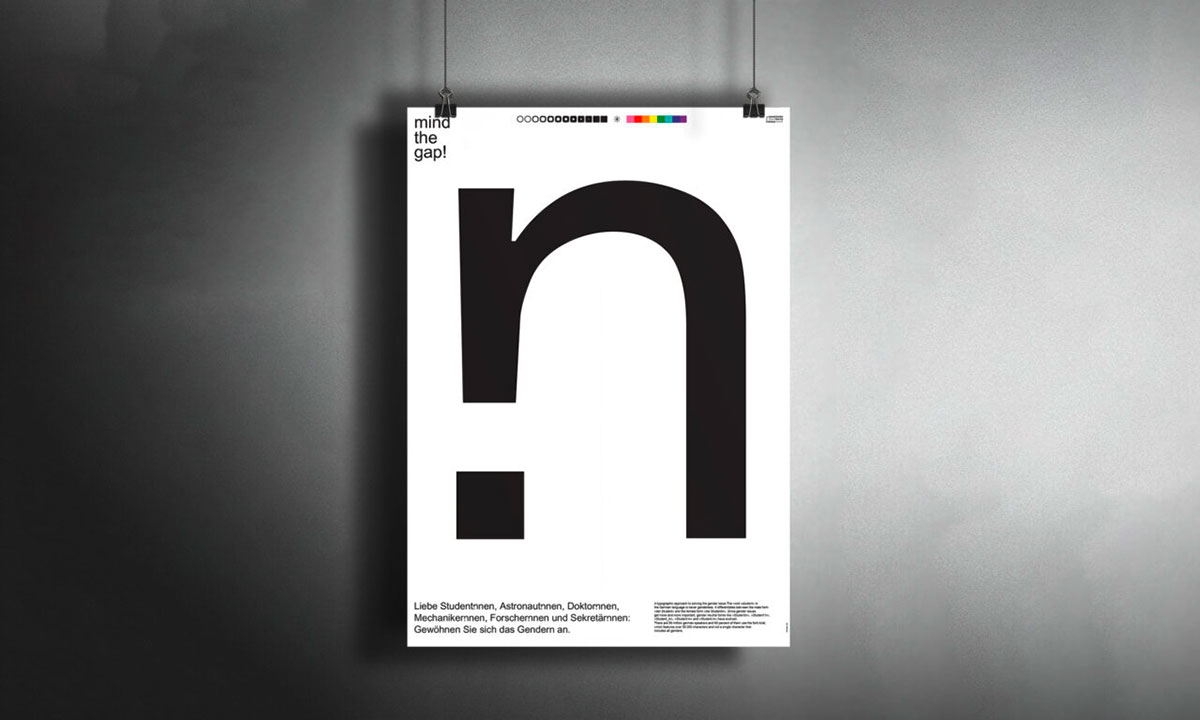 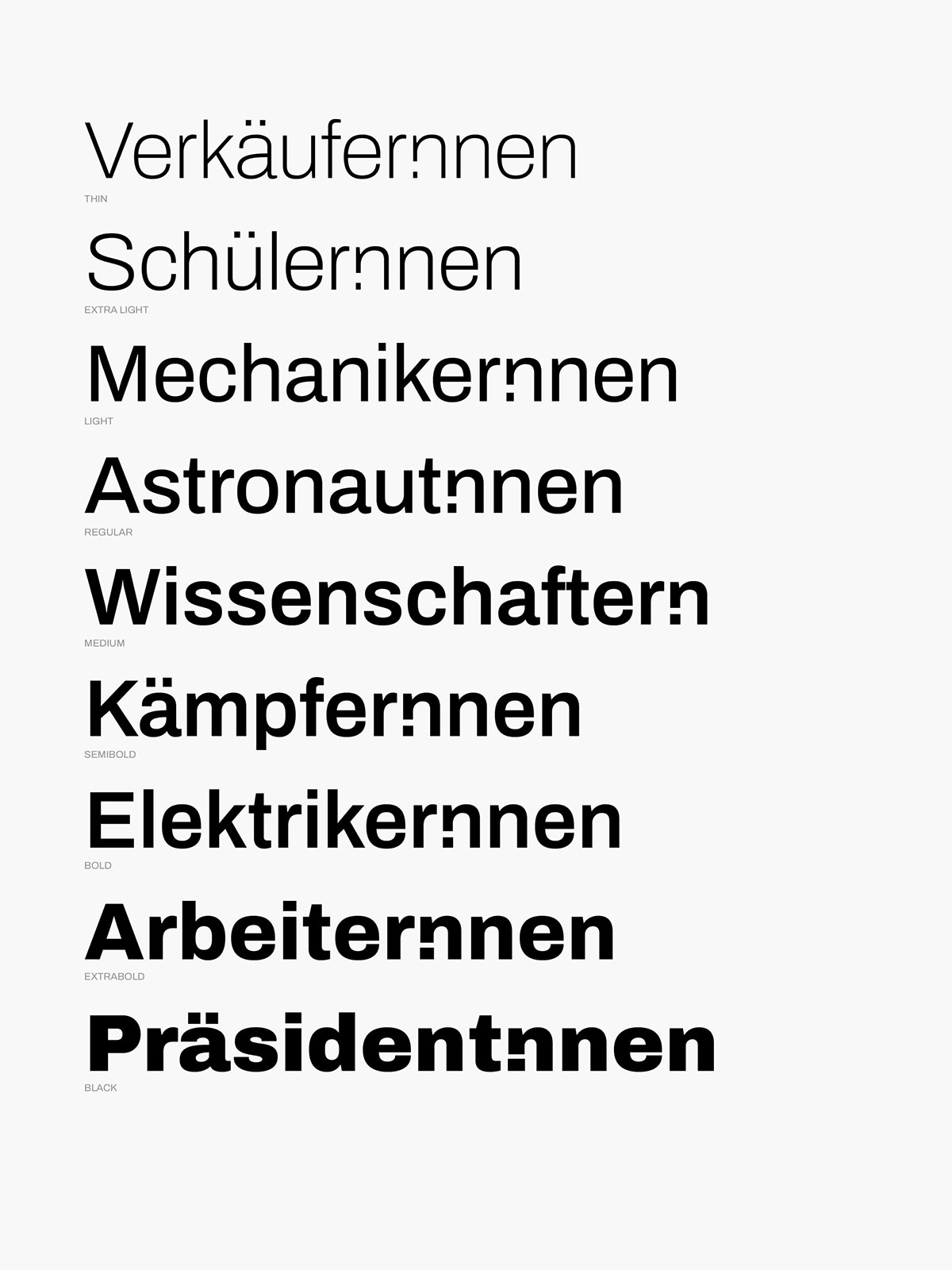 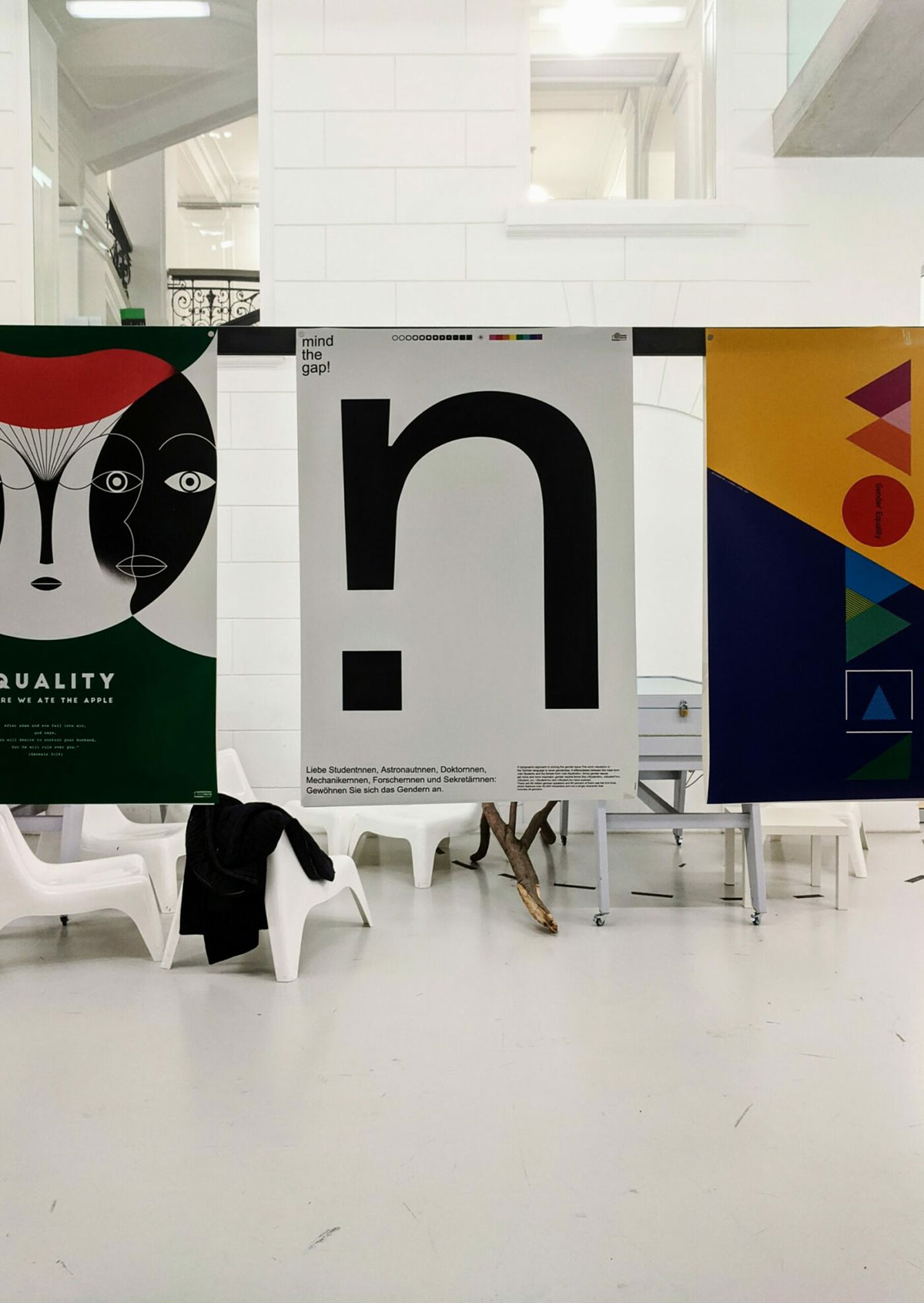 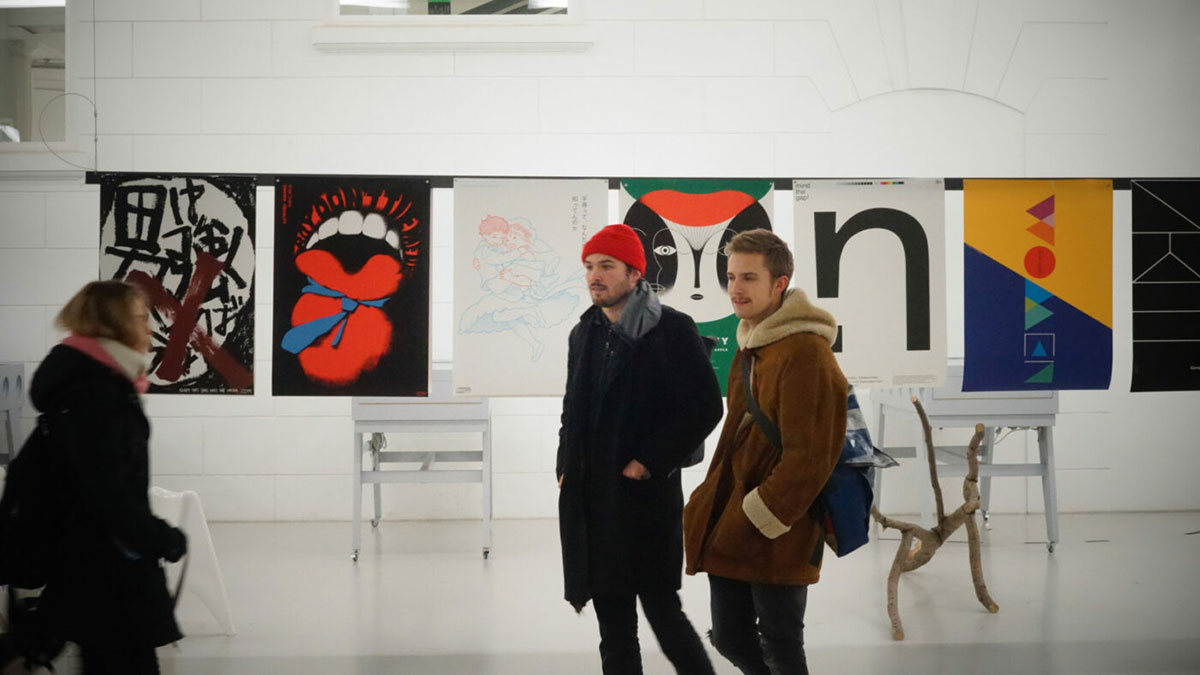