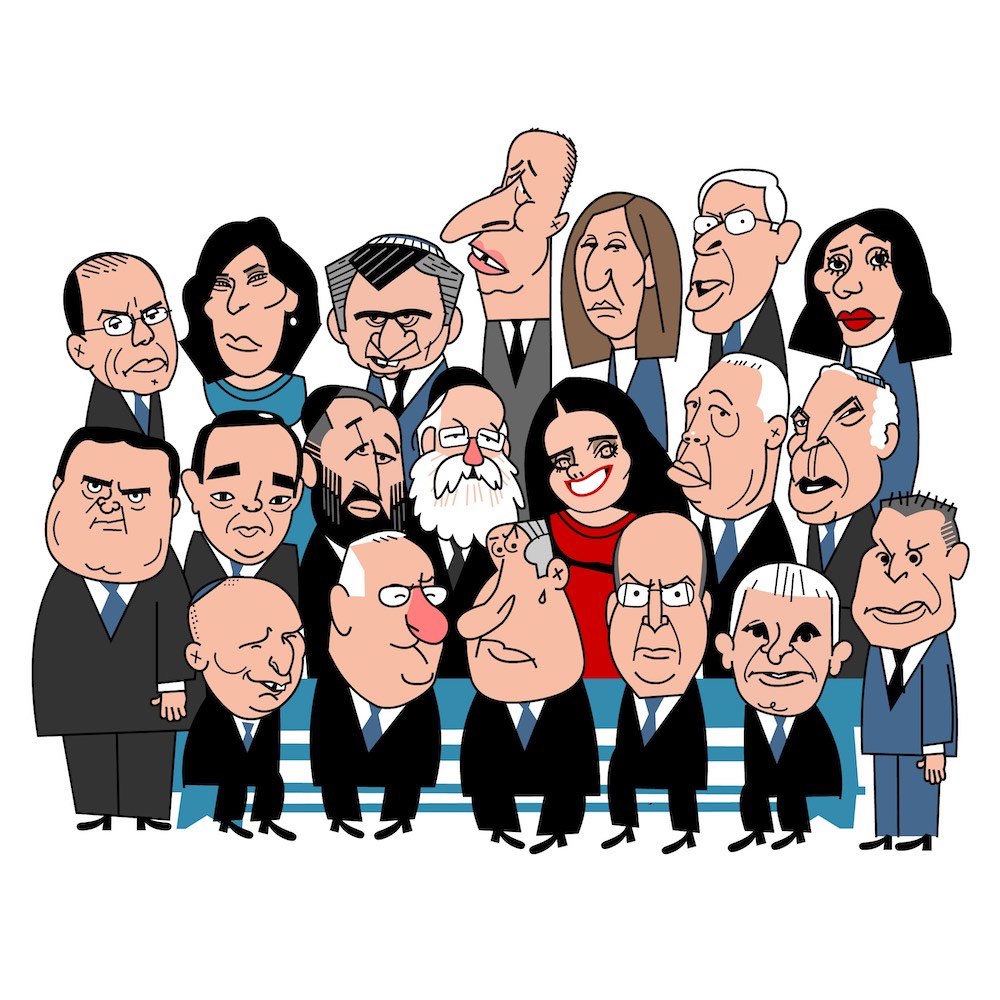 In this series with illustrators from Tel Aviv we introduce you to the most exciting Israeli creative minds in graphic design, animation and illustration. We started with an interview with comic artist Rutu Modan. More will follow.

Itamar Daube is Creative Director at BabyFirst, an international television station for toddlers. He is also an illustrator and cartoonist with Yedioth Ahronoth, one of Israel’s leading liberal newspapers. He is also Head of Illustration and Animation in the Visual Communication Department at Shenkar College of Engineering, Design and Art in Ramat Gan. We met during his lunch break at a street cafe in Tel Aviv, near the office of the TV channel where he works. He is in his early forties, married and has three children. He graduated from the prestigious Bezalel Academy of Arts and Design in Jerusalem.

You do so many different things. Let’s start by talking about your political cartoons.

It’s true. As an illustrator in Israel you have to do more than one thing and with three children you also have to earn money. As a political cartoonist I work for a printed newspaper, Yedioth Ahronoth, which is anti-Netanyahu, liberal, but not left. I think I was chosen for my style and animation background, the newspaper wants to be close to the new trends in illustration. I get my weekly briefing from the editor and journalist who writes the column. The deadlines are short, usually two to three hours. 15 minutes was the shortest deadline I had. Political portraits are the kind I like best.

You’re doing animation for an American television station. Would you imagine doing illustration in an international context?

I would like to have an international career. You don’t have to move abroad to do that. It’s easy to live here and work internationally, just like I do at BabyFirst, a Los Angeles-based television chain. The web makes a lot of things possible.

Which of the many things you do would you mind loosing?

I’m first an illustrator, then an animator and a designer. Teaching at Shenkar College forces me to explain what I do. It gives you a tremendous opportunity to structure what you do. And the students there are very attentive.

Tell us a little about the styles you like.

I watch a lot of cartoon productions from the 60s, the classic Pink Panther cartoons. The music of the time is also great. Charles “Making the simple complicated is normal; making the complicated simple, very simple, that’s creative.” That’s what I also try to do. 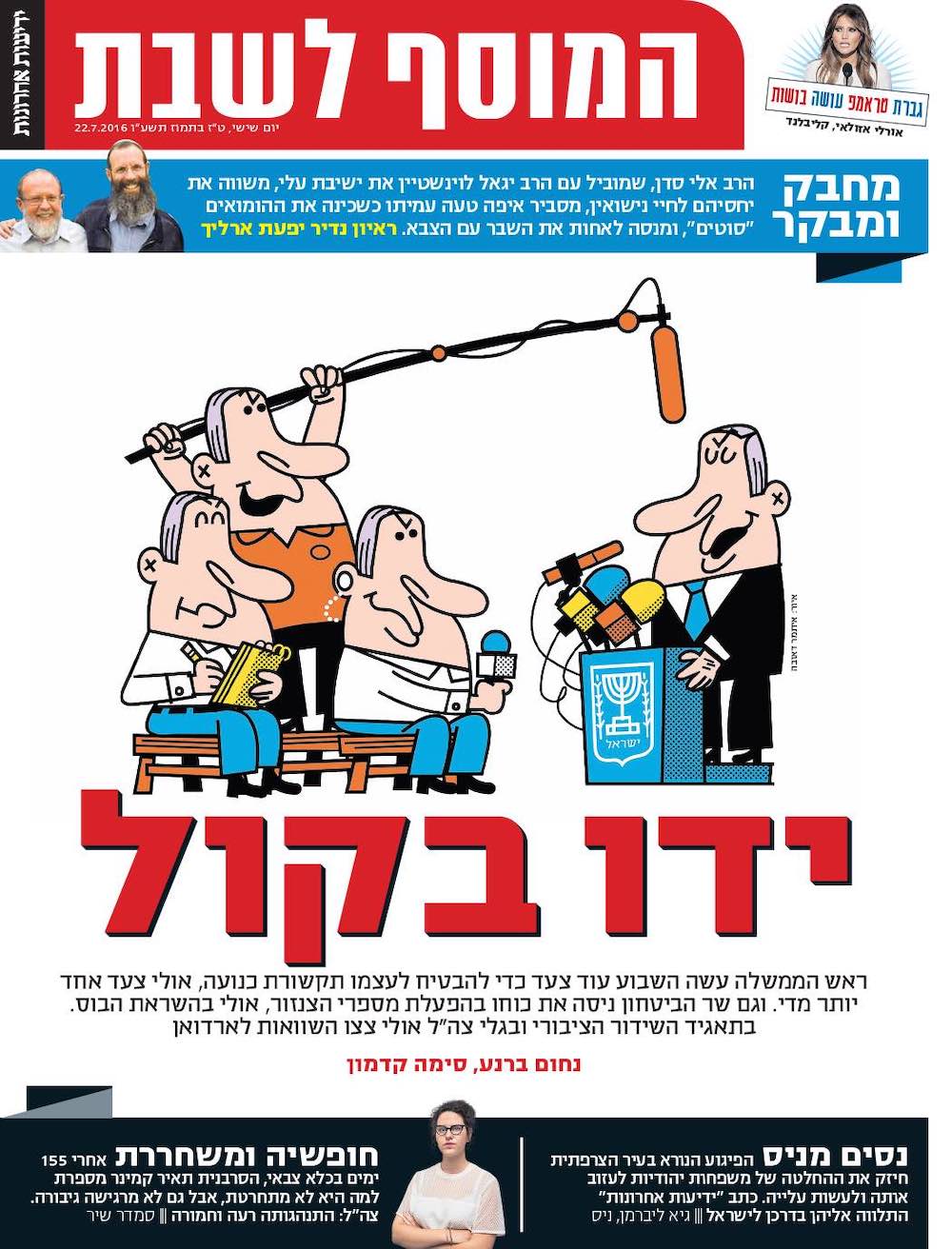 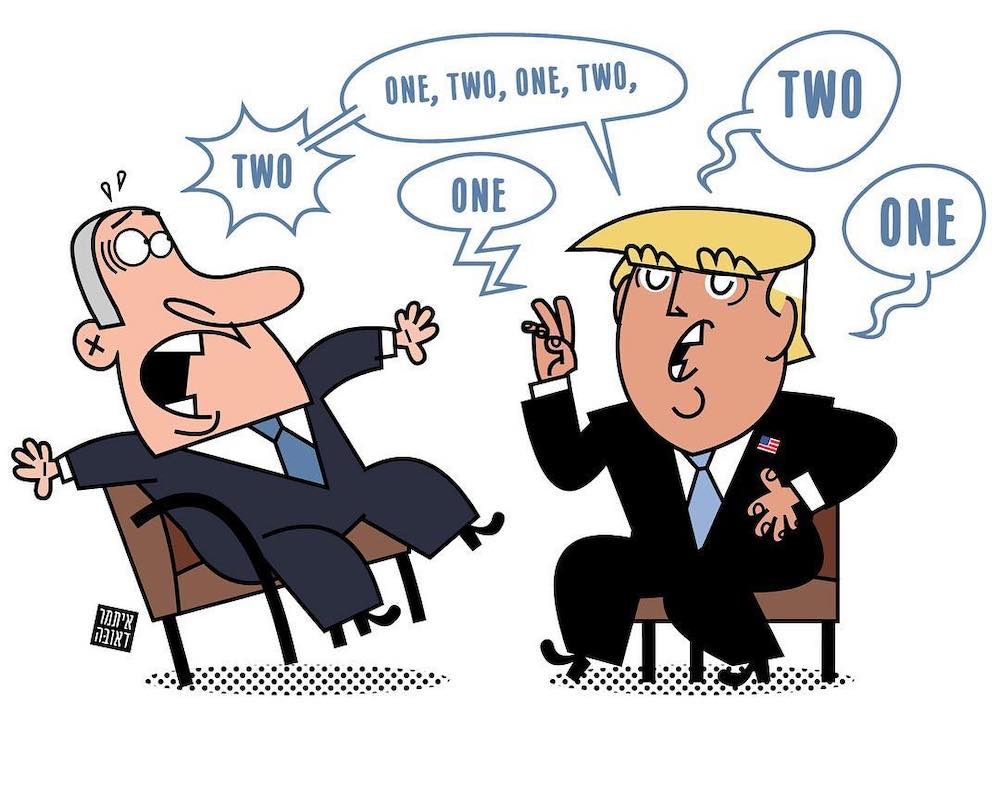 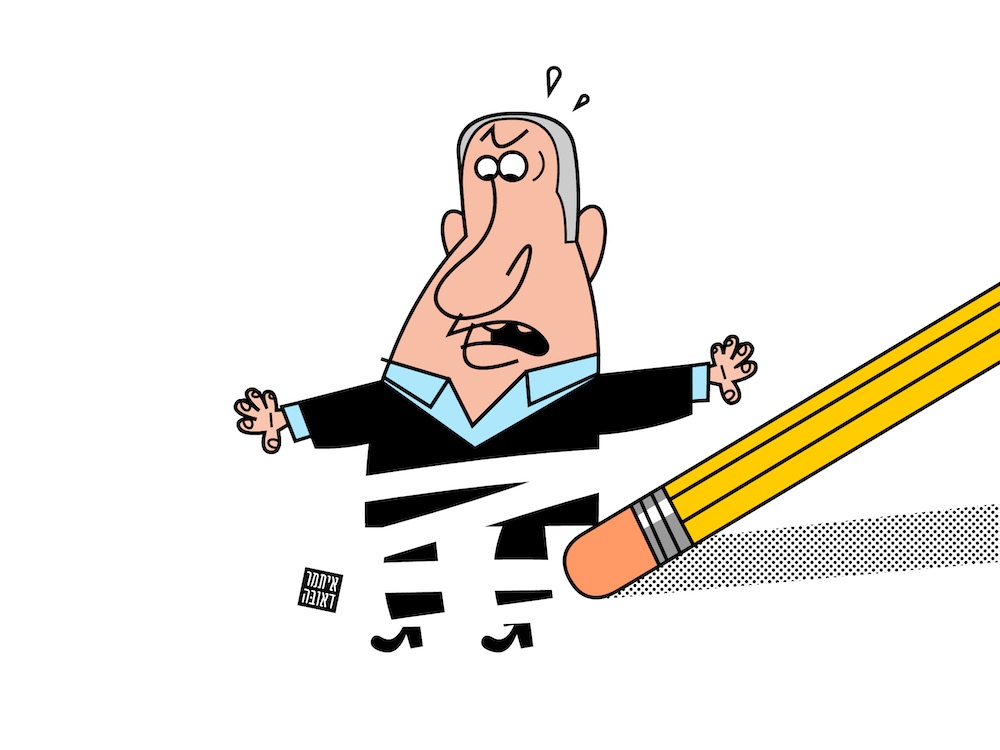 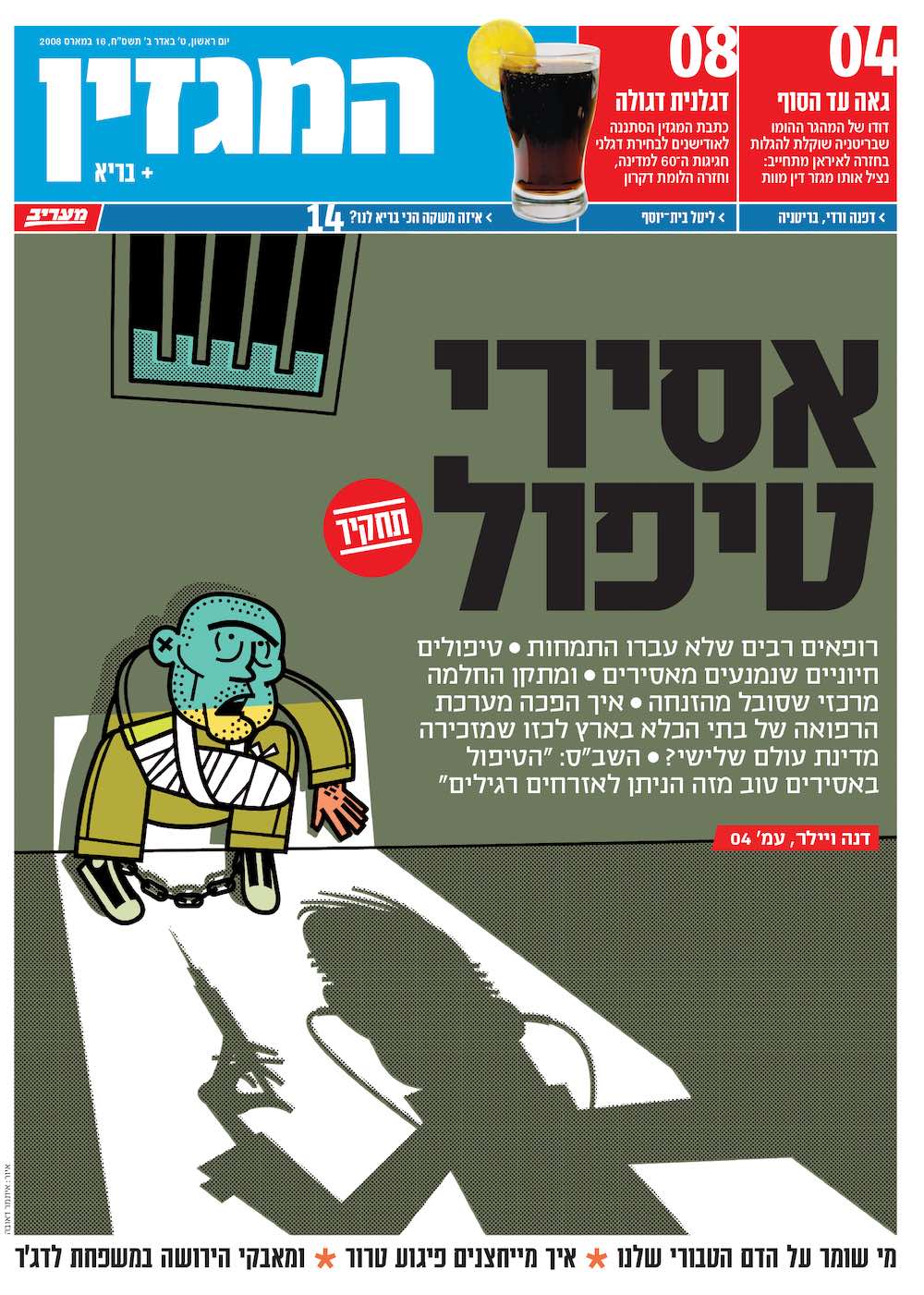 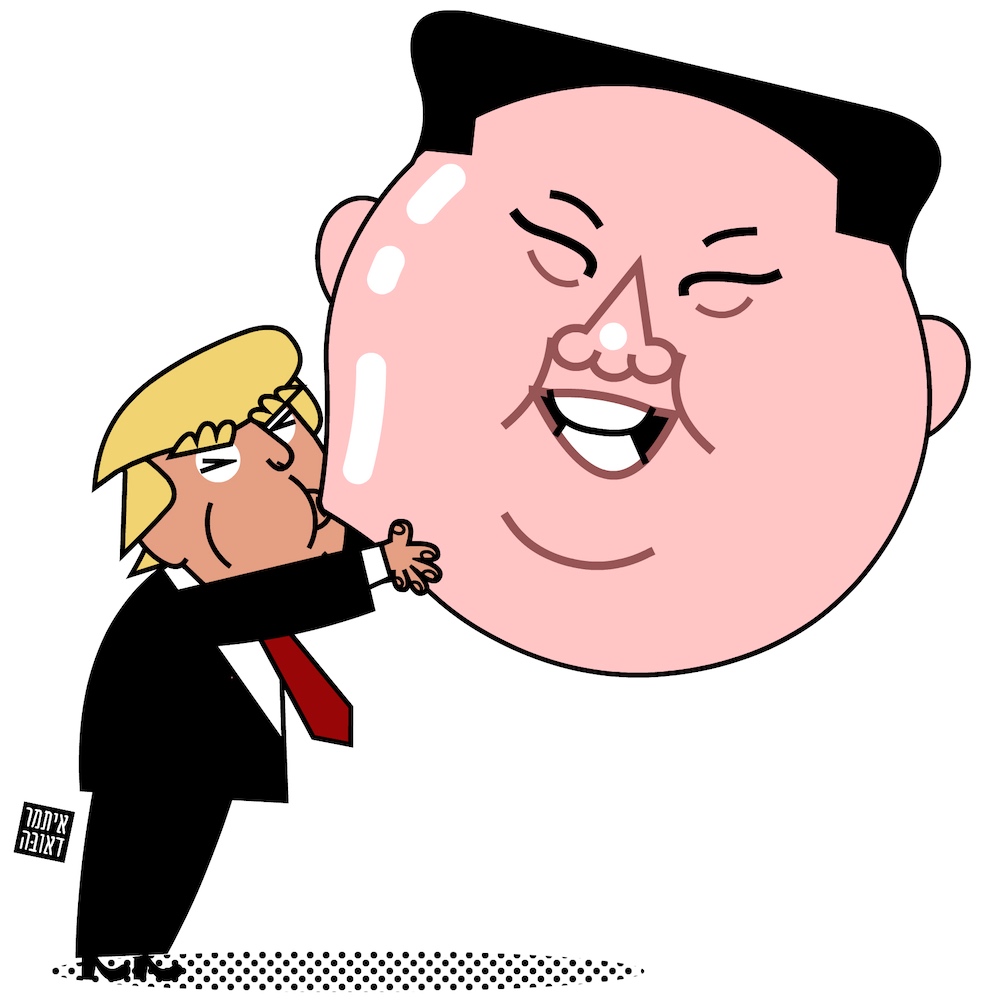 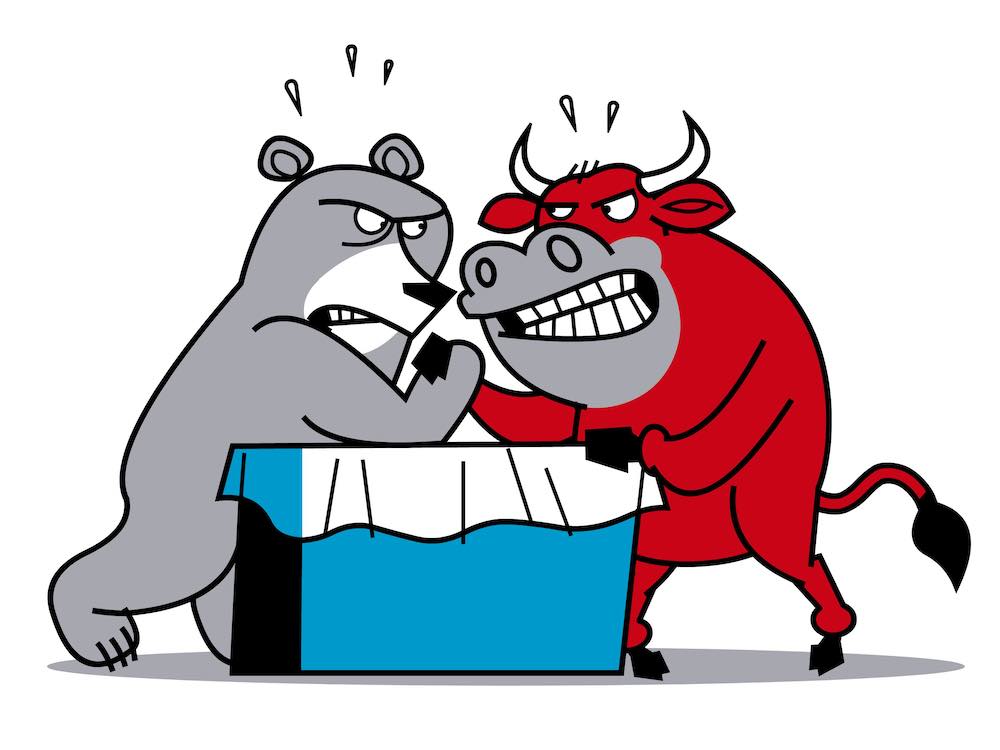 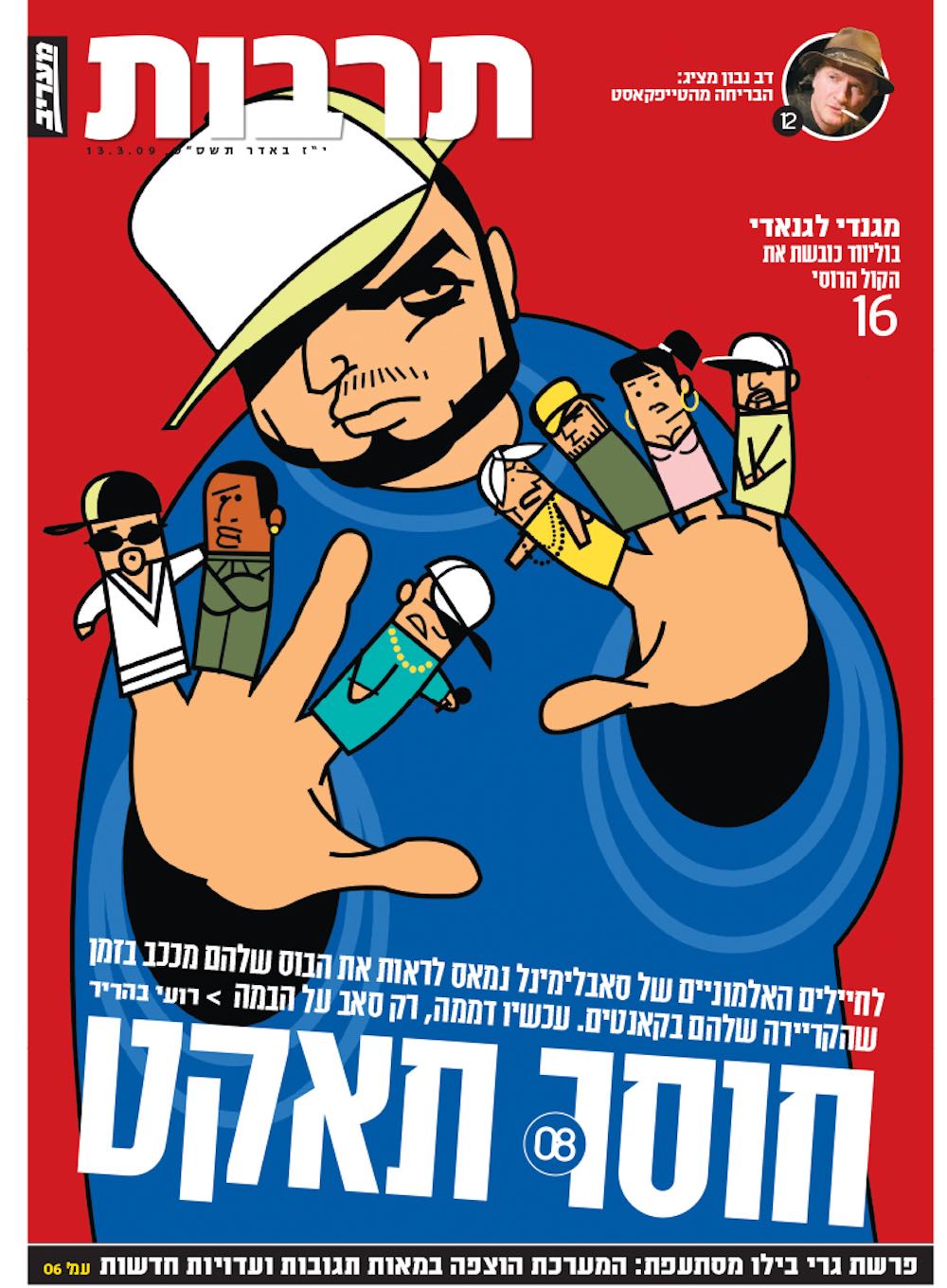 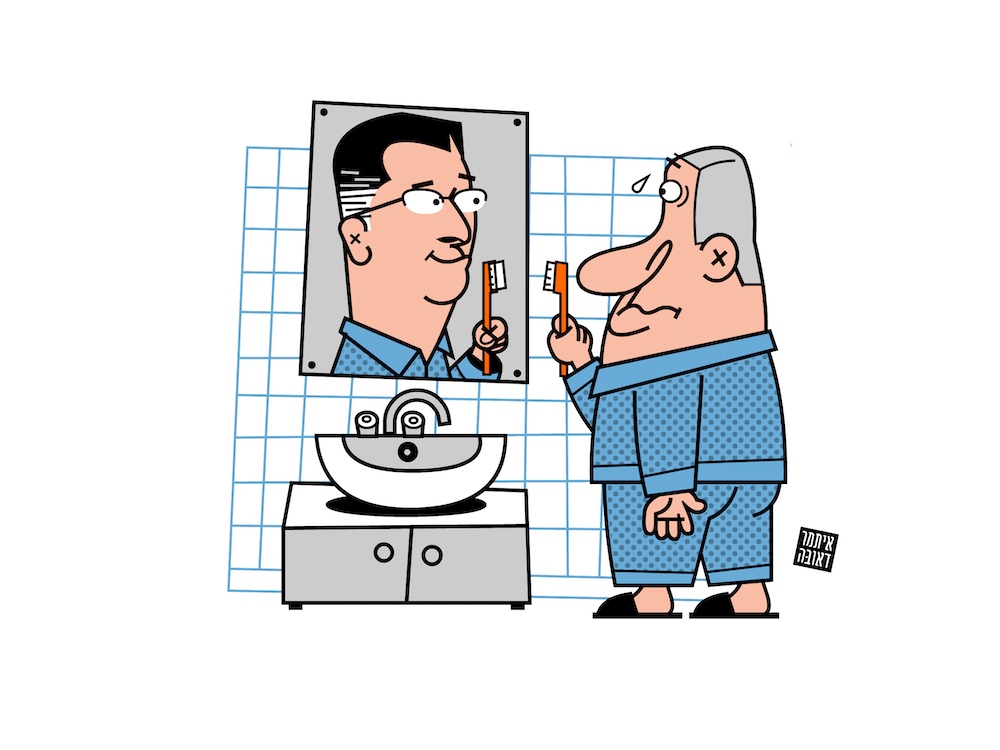 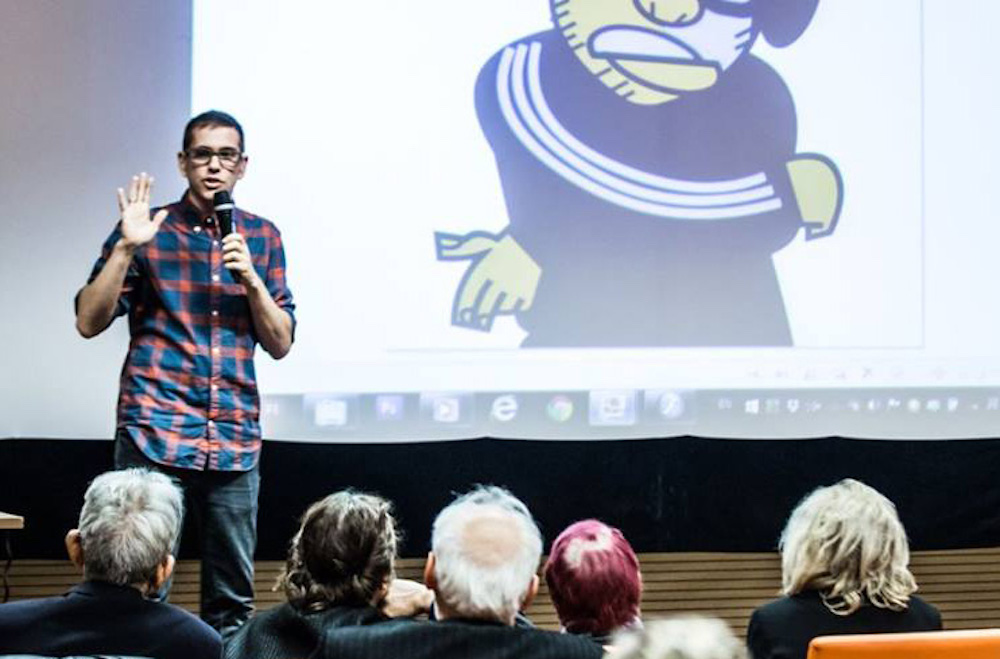