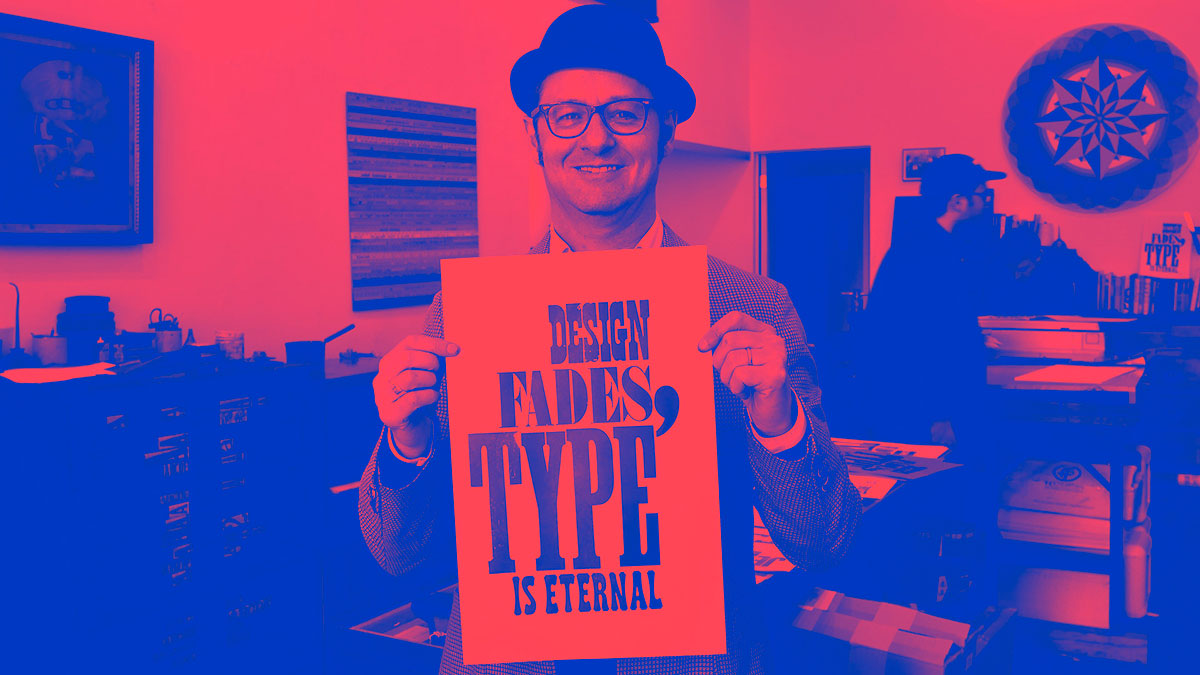 We would like to invite you to the 8th ISType Mono talk, streamed live on YouTube on September 28th, 2021. Founder of Typofonderie and type director of ZeCraft Jean François Porchez will be the speaker of the talk. After hosting two local events which focused on Turkish type designers, this upcoming ISType Mono event will be taking place online and the registration is free.

Type design to serve a purpose
What are the differences between bespoke typefaces and retail typefaces? When a designer creates a new typeface, she or he will define a style and an area of use. A return to the sources, sometimes via the brand’s archives, sometimes via historical references, not necessary strictly typographics can help. It is a question of creative research that will allow the expression of a unique and identifiable typographic whole. We will try to establish principles, with the help of concrete examples, a process that leads to building one’s personal ethics.

Jean François Porchez
Jean François Porchez is one of the pioneers of digital typography. Transmitter of knowledge and discoverer of talents, teamwork is at the heart of his concerns. It is also for these reasons that he launched TypeParis in 2015. After training as a graphic designer, during which he focused on type design, Jean François Porchez (1964) worked as a type director at Dragon Rouge, then at Le Monde newspaper in early 90s. He was President of the Association Typographique Internationale in 2004–2007. Founder and head of ECV Master design & Typography between 2011–2019. He is board member of the Club des Directeurs Artistiques in Paris and member of the Type Directors Club in New York. He was awarded the Prix Charles Peignot in 1998 and numerous prizes for his typefaces. Introduced to French Who’s Who in 2009. In 2014, Perrousseaux publishes his monograph. Knight in the order of Arts and Letters in 2015. The President of France, Emmanuel Macron use his typefaces for his communication since 2017.

The registration for the talk is free.
Find more information about the talk on their website.